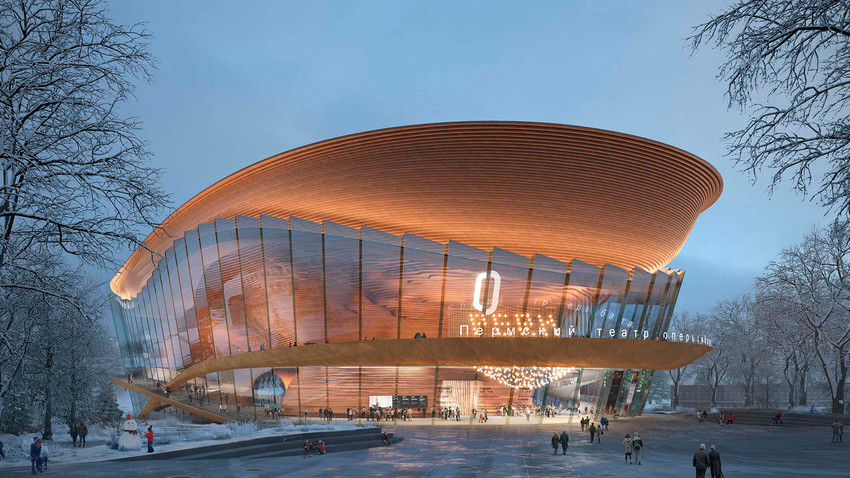 wHY Architecture
Designers have revealed renderings of their project that is to grace the Urals.

American studio ‘wHY Architecture’ is to build a new opera theater in Perm, a Russian city in the Ural mountains, which is also the cultural capital of the region. 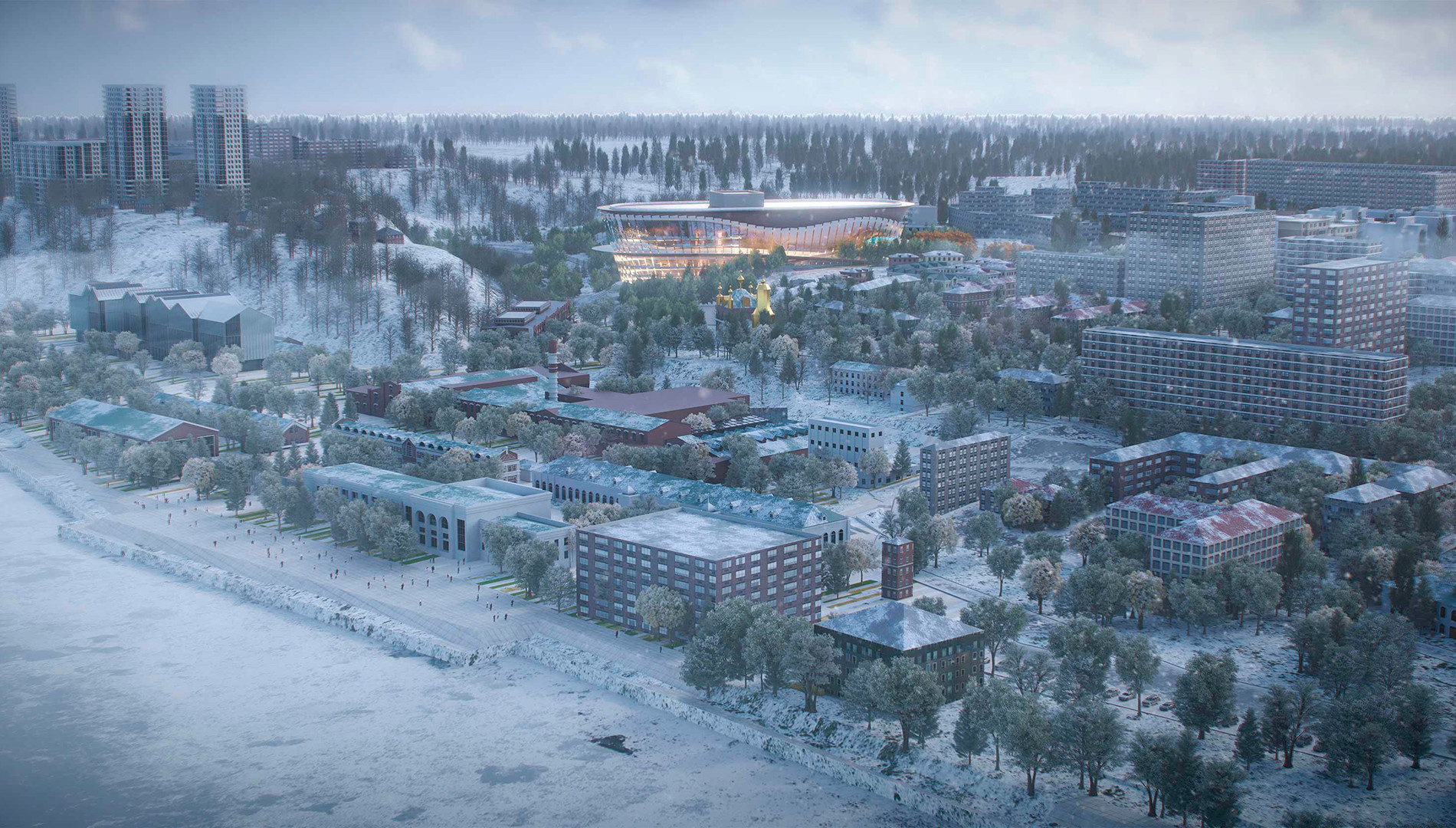 The Tchaikovsky Academic Opera and Ballet Theater will be located on the banks of the Kama River. According to the designers, it will change the landscape and transform it into a more urban space. Moreover, they’ve pledged to make a new park around the theater. 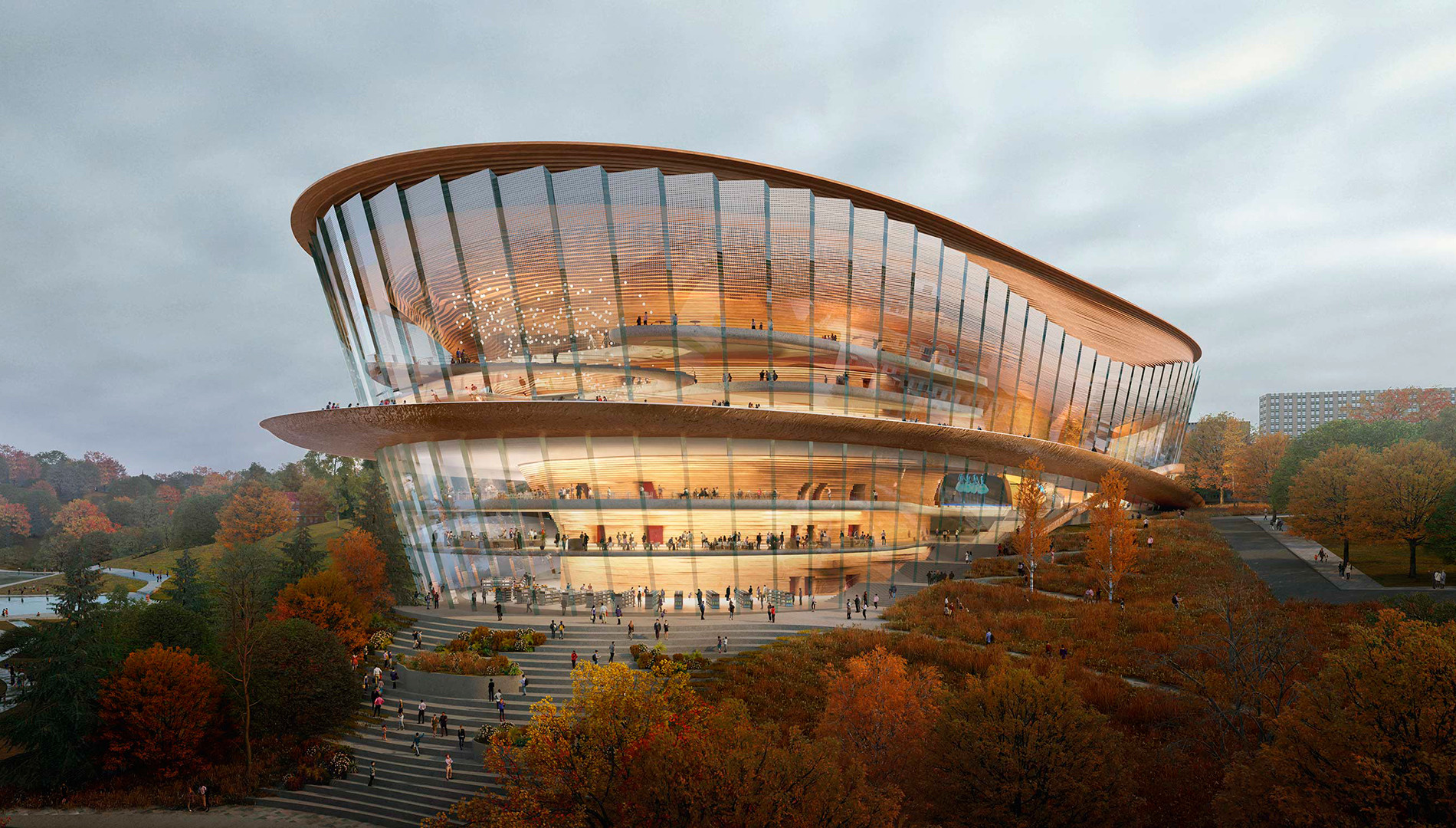 The studio has released the renderings of the future building and it looks like a smooth, concave roof with wooden line carvings, as well as very modern glass walls. “The form of the building mimics the movement of dance and music, and the palette of materials references the geology of the region and the legacy of copper mining,” the wHY Architecture website states. 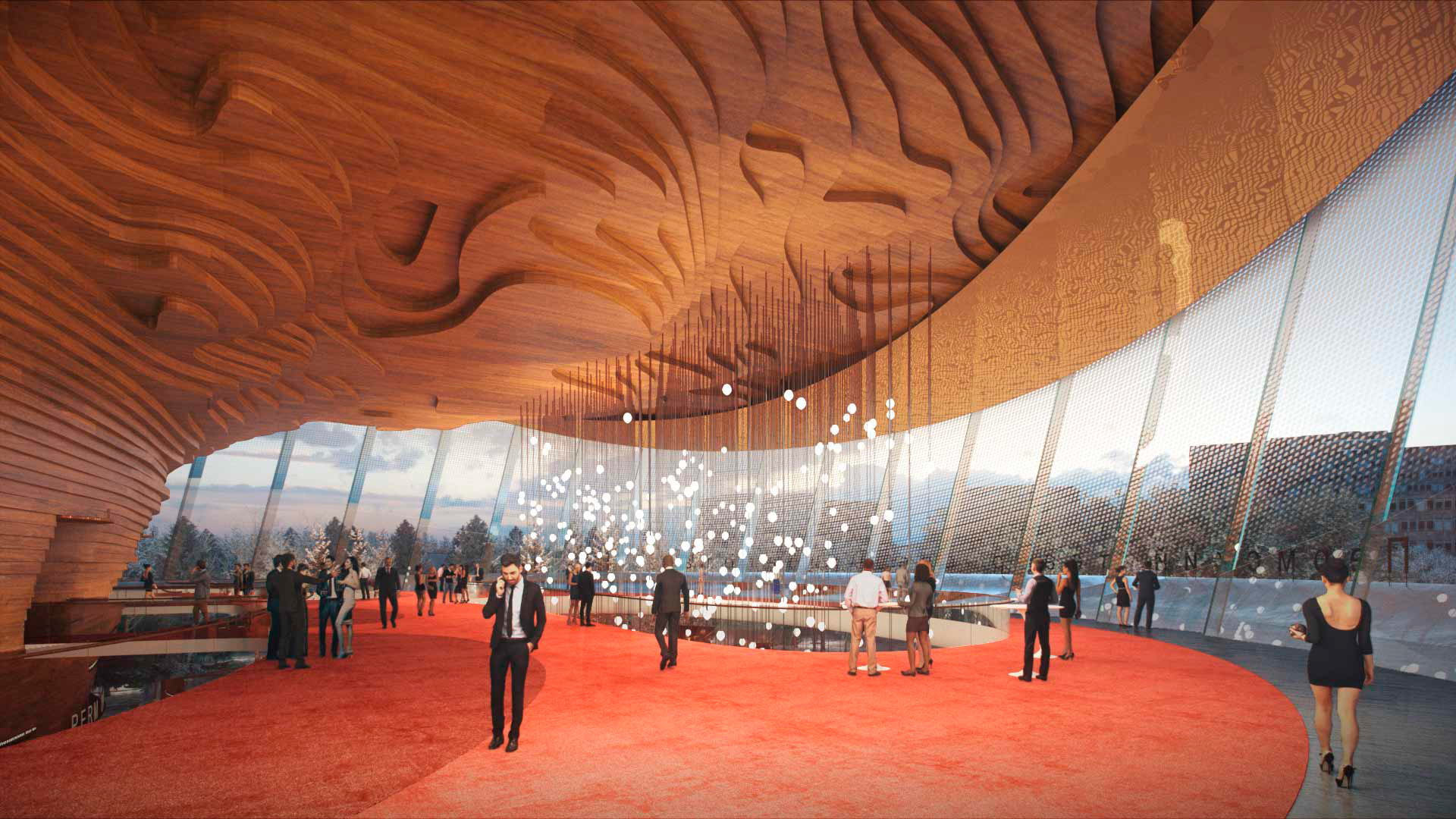 The current Perm Opera and Ballet Theater is one of the oldest and greatest in the country. Its history starts back in 1879 and has always been devoted to Tchaikovsky’s legacy.