King Kong was invented by the Soviets. WTF? 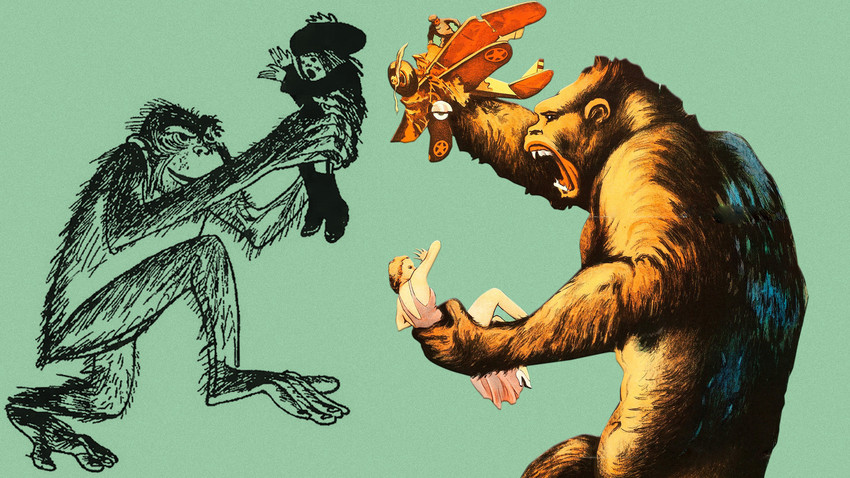 Public domain, Russia Beyond
That famous image of the giant ape atop the Empire State Building could actually have Soviet roots. But nobody can say this for sure today.

There is a legend that the symbol of early Hollywood, the iconic monster King Kong, was actually born in Soviet Russia. It wasn’t Merion C. Cooper’s original idea, but was plagiarized by him from a Soviet fairy tale book, which he had read in the Soviet captivity.

But how did an American find himself in the Soviet prisoner of war camp in the first place? This was due to his restless character. Merion just couldn’t sit idly by. 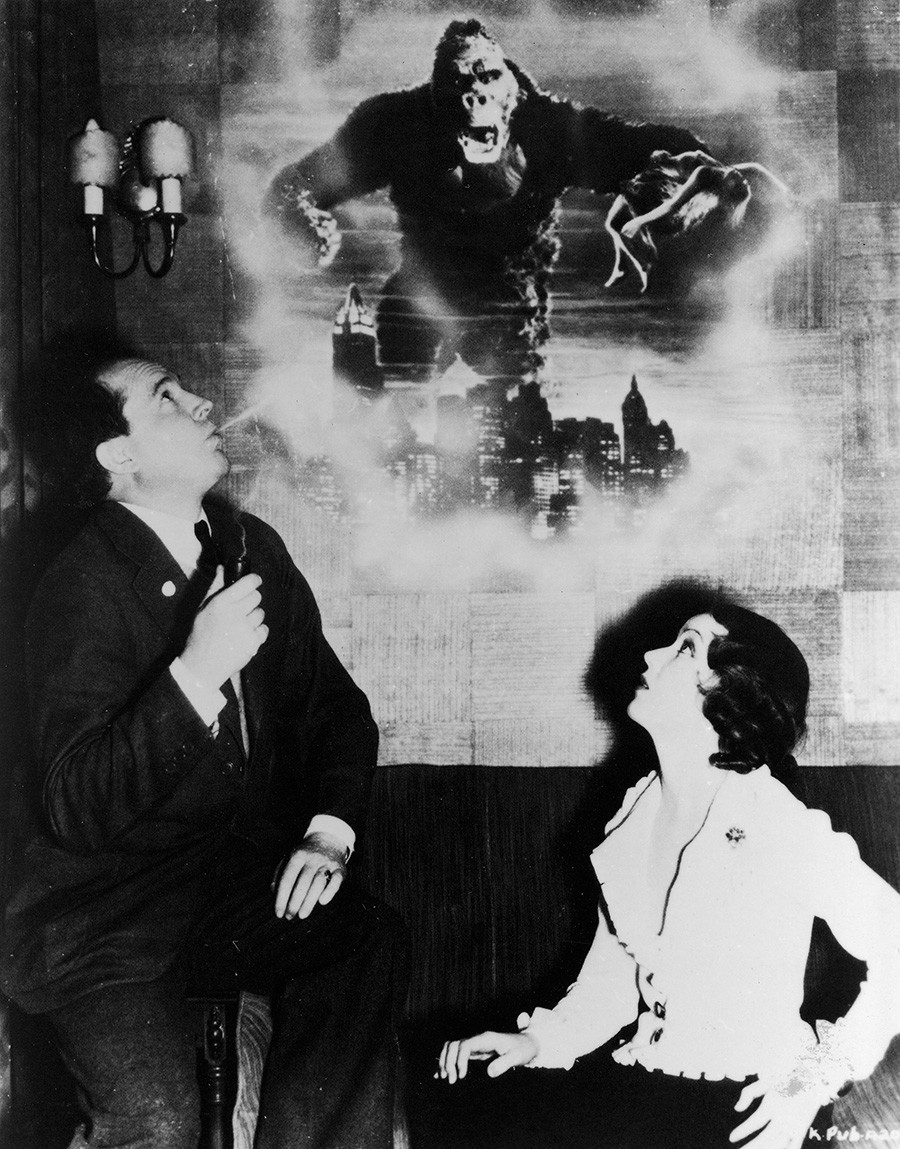 At first, he joined the National Guard to fight Pancho Villa in Mexico. Then, after a short, unfinished stint at the Naval Academy, he set his sights to the skies. Merion became a professional pilot and went on to Europe to fight the Germans in World War I.

In 1919, the war was over, but not for Merian. This time he went eastwards, where the major Soviet-Polish conflict had broken out. Cooper became a member of a volunteer U.S. flight squadron, known as the Kościuszko Squadron, named after Polish national hero Tadeusz Kościuszko, a military leader during Poland’s wars against Russia in the late 18th century.

Being shot down on July 13, 1920, Merion Cooper spent nine months in Soviet captivity. And this ended up being a very productive time for the future screenwriter and film director. 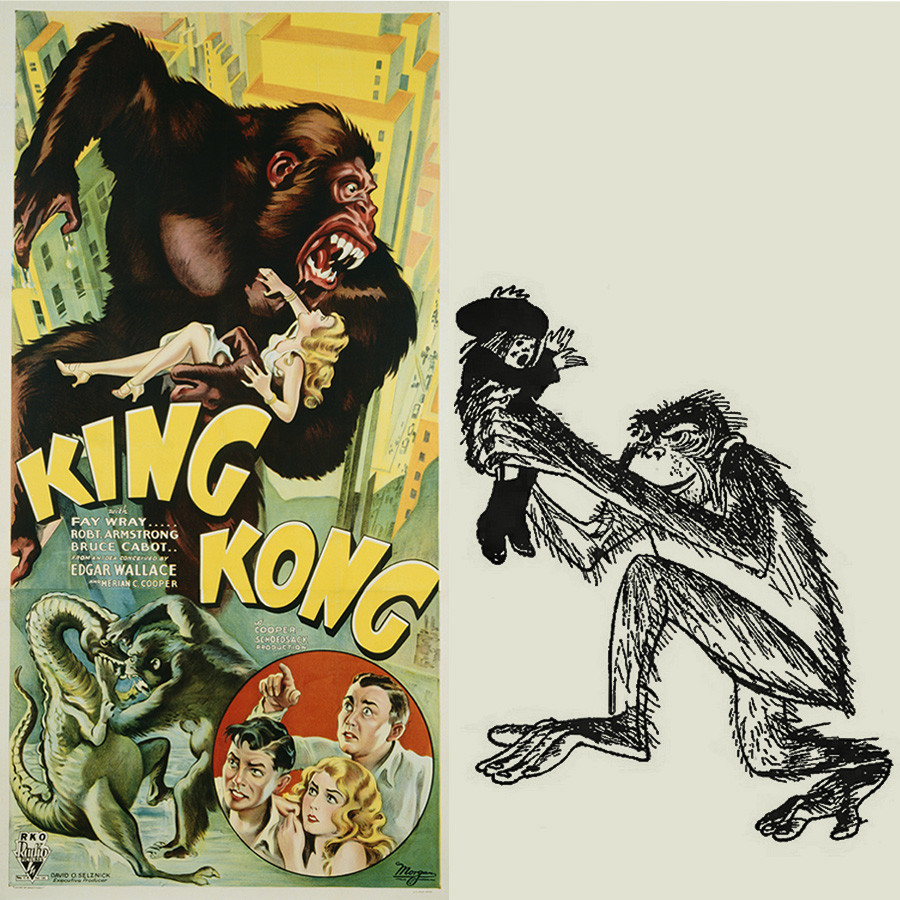 King Kong Movie Poster (L) and illustration from "The Crocodile".

First of all, he began to learn Russian and the main (and only) book in Russian at his disposal was the fairy tale in verse ‘The Crocodile’ by the popular Soviet children’s poet Korney Chukovsky.

Cooper, as believed, was amazed. He was really fascinating with several lines in the poem:

And on the sidewalk

Here she is on the roof,

On the seventh floor

And that’s how the legendary King Kong may have actually been born. 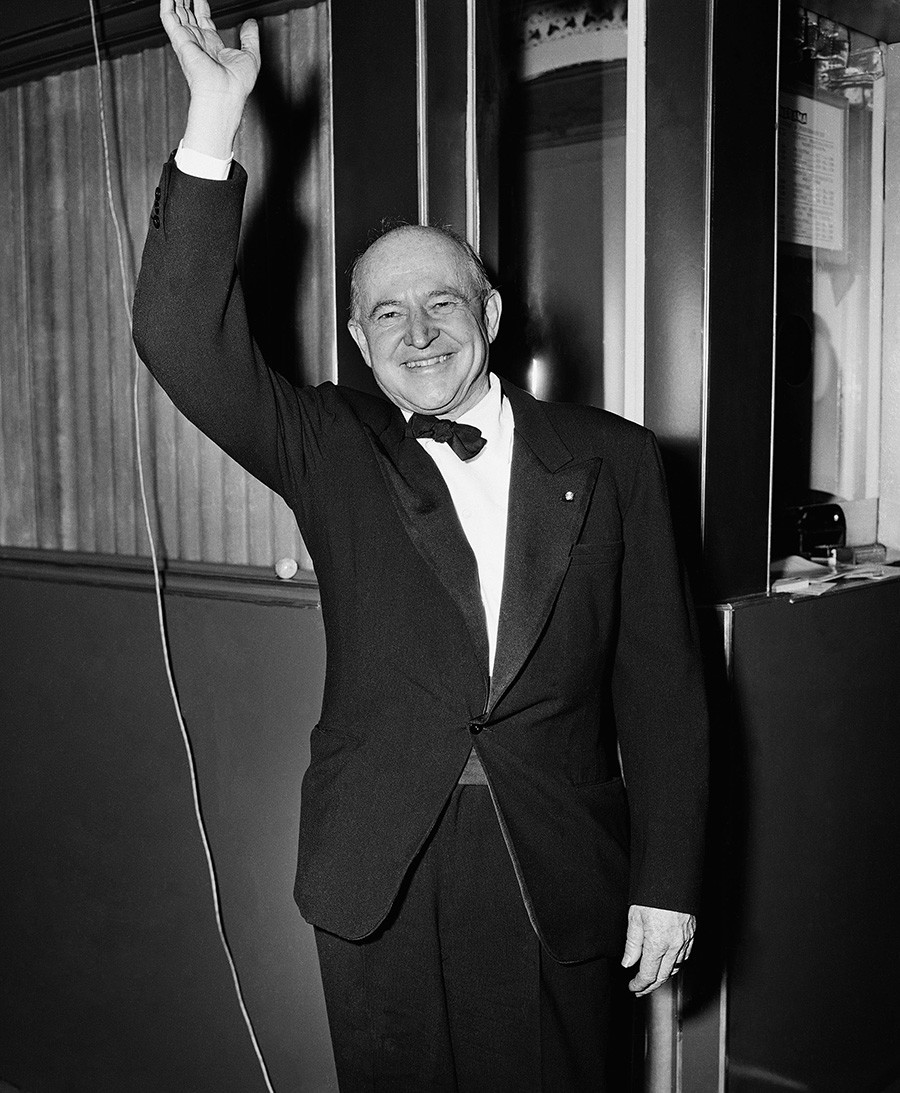 Besides learning Russian, Cooper was also busy with writing his autobiography in the camp, published in 1927 as ‘Things Men Die For by C’. Unfortunately, soon after its release, he realized he had divulged too many personal things in his work, which were never meant to be told. He found and destroyed almost all copies.

Still, it is felt that Cooper mentioned an episode with the Chukovsky’s fairy tale in his book, writing how fascinated he was with this “thriller”, presented to “foolish Russians” by the Soviet poet. Unfortunately, it’s impossible to find out if it’s true or not.

A legend is born

Soon Cooper fled the captivity and returned to the U.S. He gradually stepped out of aviation, changed several professions, until he found himself in the “dream factory”. 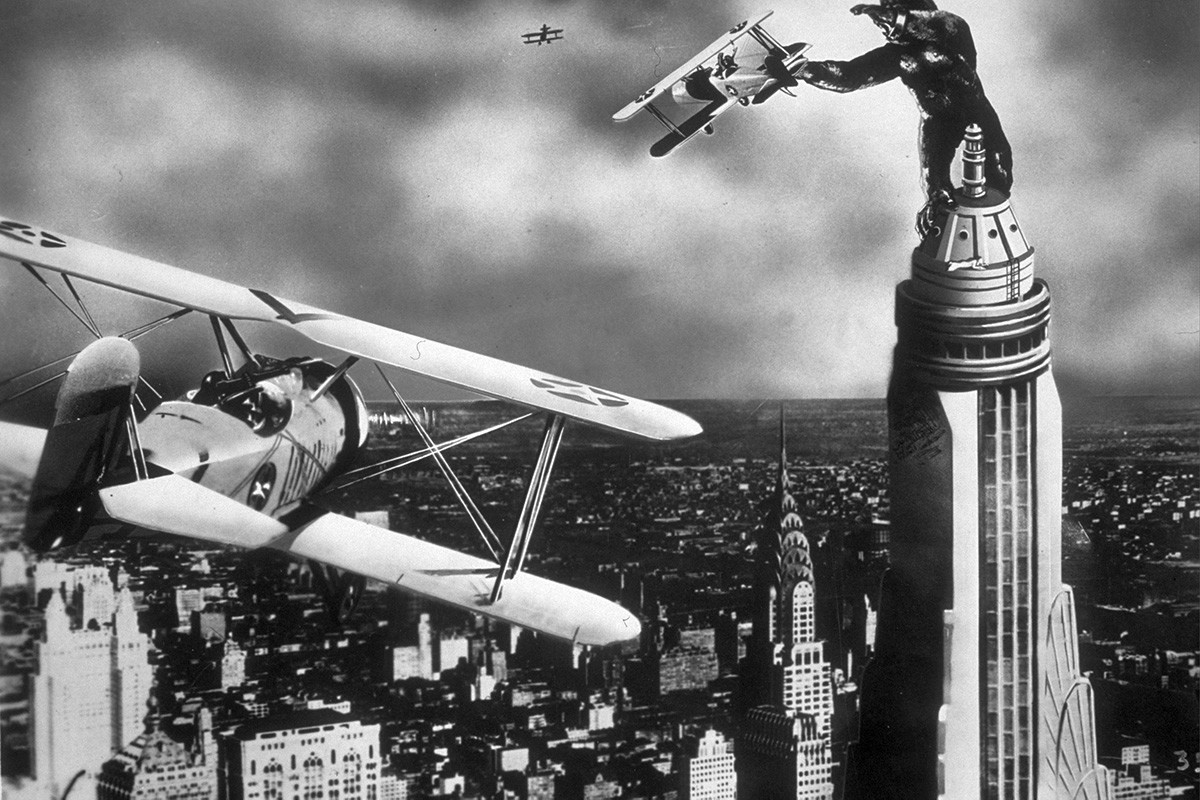 Merion had been working on many projects before his most important one came out. In 1933, the movie ‘King Kong’ was released.

As Cooper said, he saw an image of the giant ape destroying New York while dreaming. However, that image was simply too close to the one in the Soviet fairy tale. Only that the gorilla became much bigger and a little girl turned into a young, attractive woman.

Unfortunately, there is no way of ever truly finding out who the real “parent” of King Kong was.