Before and after: Restored artworks once damaged by the Nazis (PHOTOS) 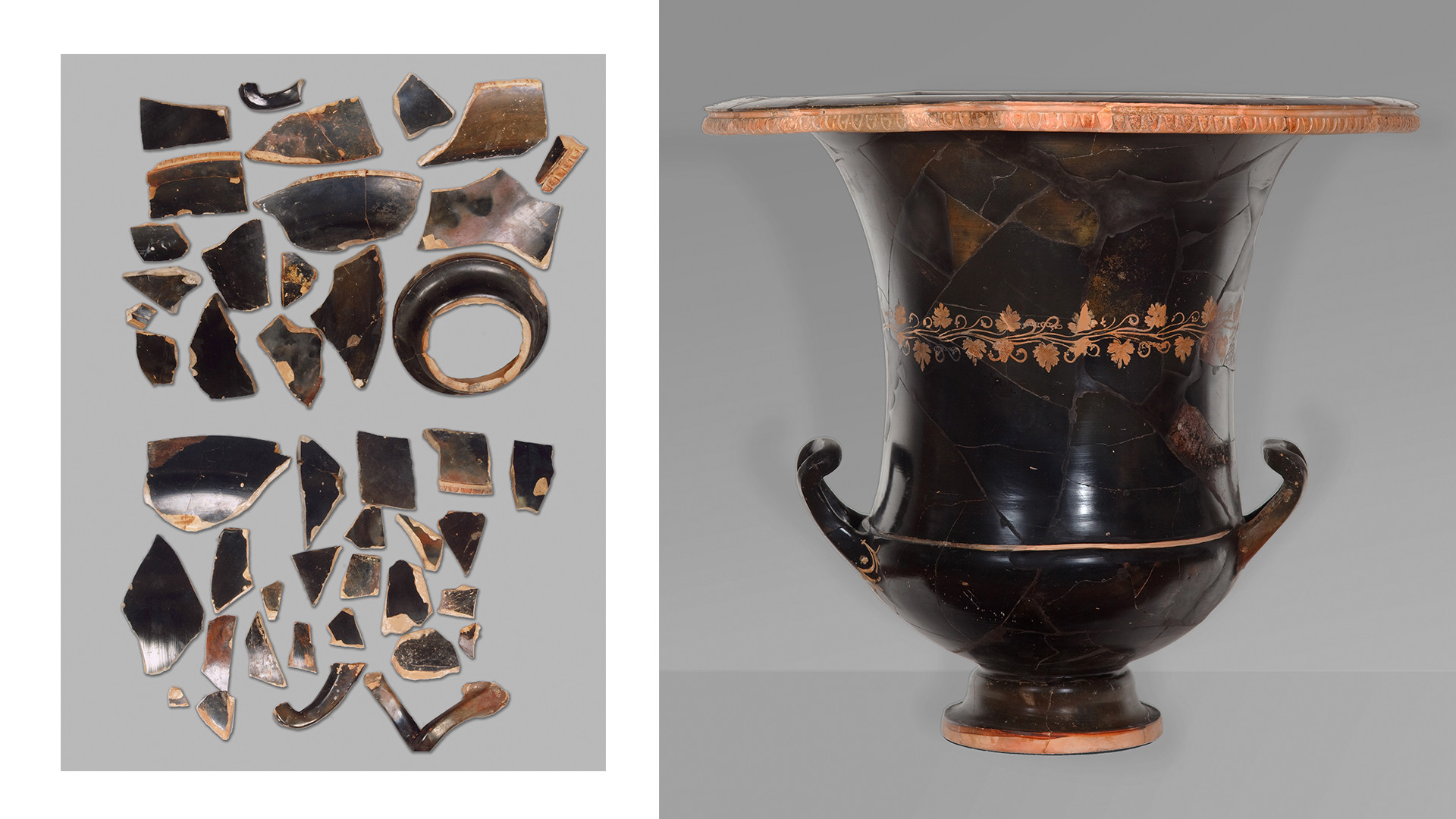 The Pushkin State Museum of Fine Arts
During World War II, many art objects ended up damaged and some have only recently been restored, following years of painstaking work. We put together a few masterpieces for you.

The Pushkin State Museum of Fine Arts has launched a feature on its website titled Twice Rescued, showing incredible photos of works of art, antique ceramics and sculptures that suffered damage during World War II - before and after their restoration.

In 1945, Soviet museums received art treasures brought from Germany as compensatory restitution. Soviet specialists restored these painting masterpieces from the Dresden Gallery, as well as other unique antique and Western European sculpture works and applied arts. This work continued into modern Russia, as well. In the first decade of the 2000s alone, Russian restorers brought over 750 rare objects ‘back to life’. 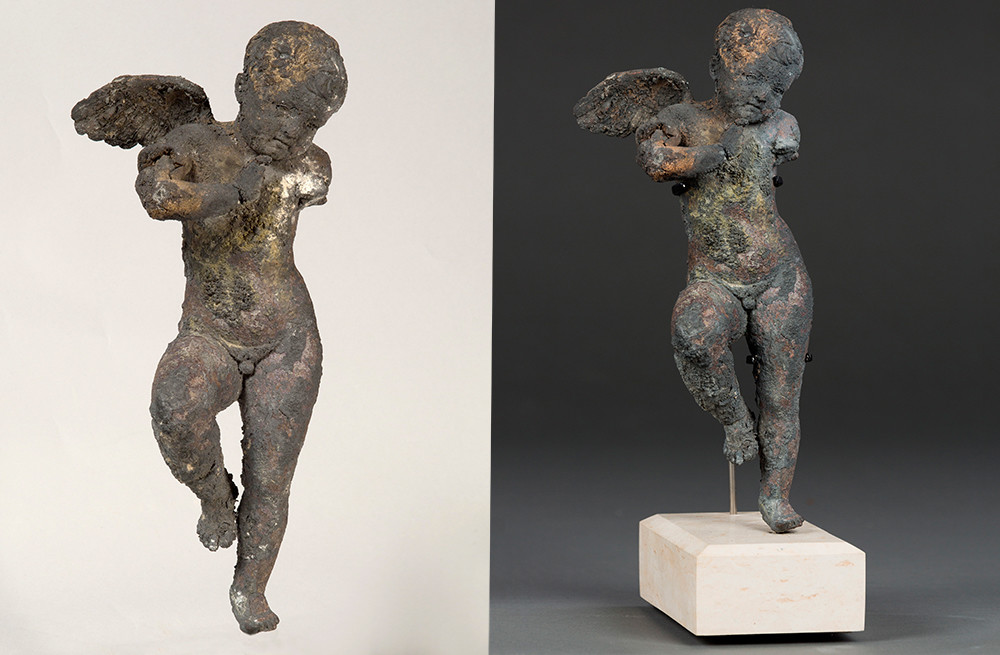 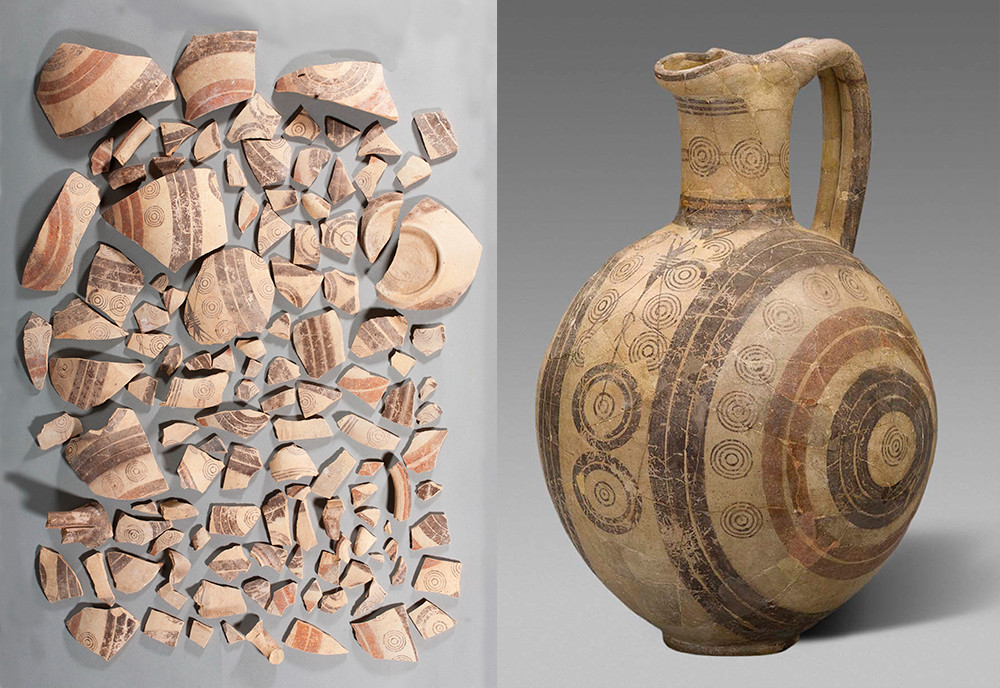 4. Agostino Zoppo, The Mountain of Hell 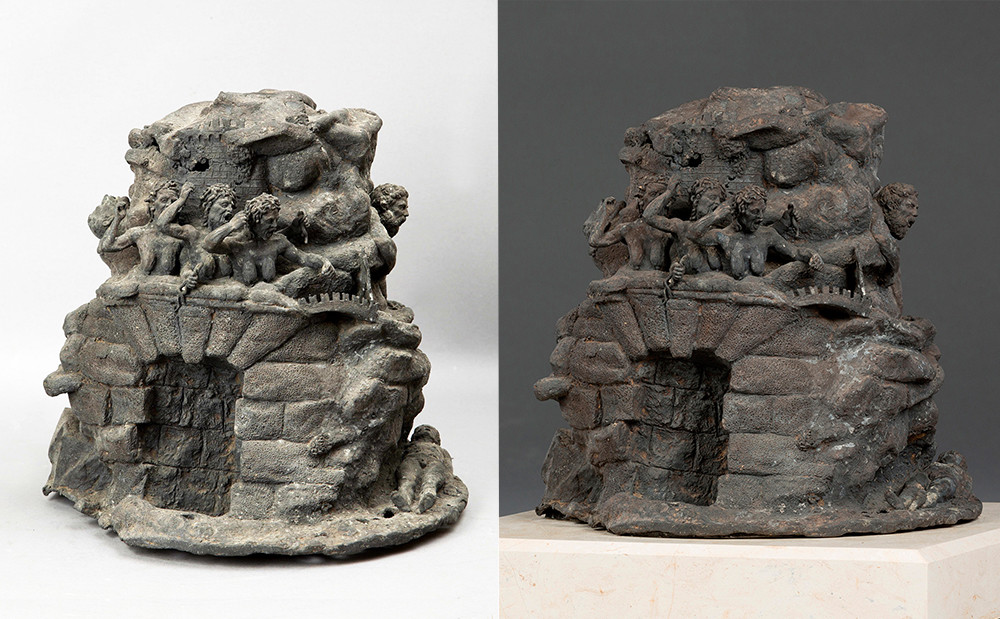 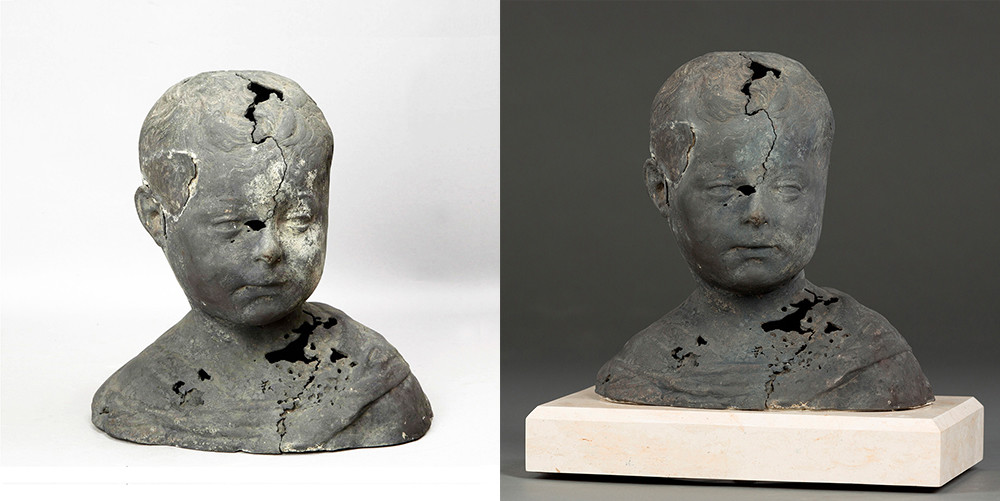 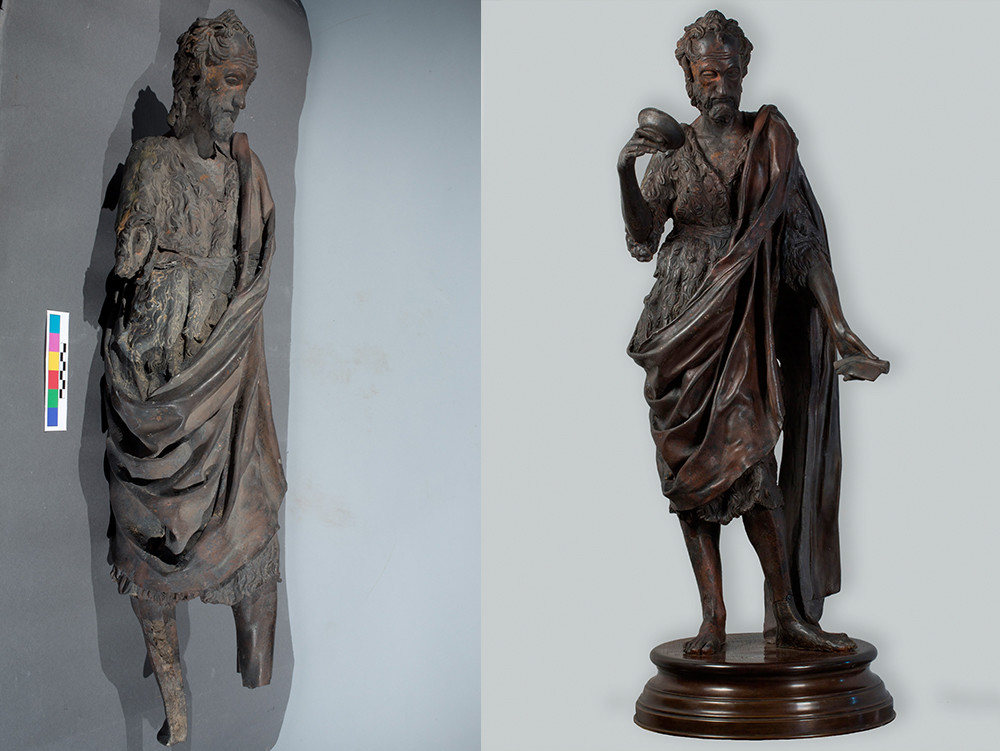 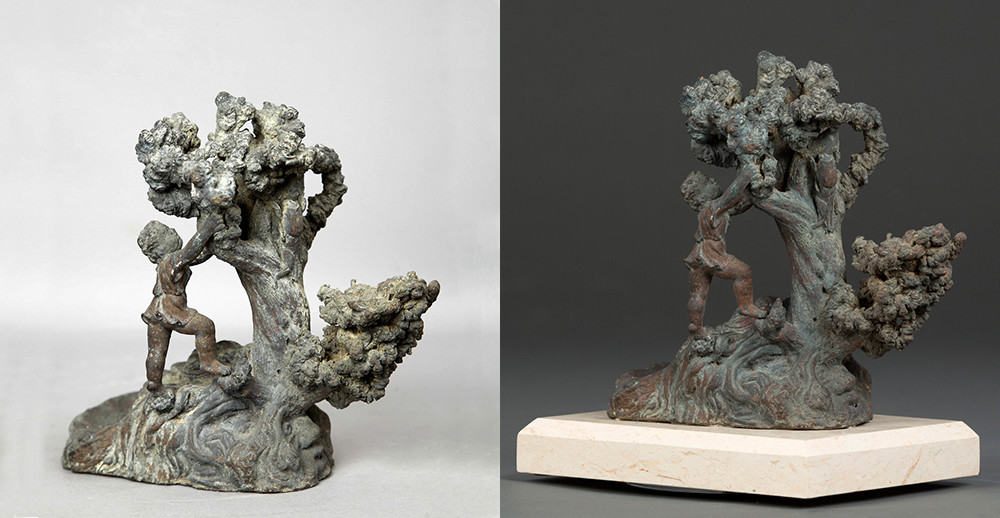 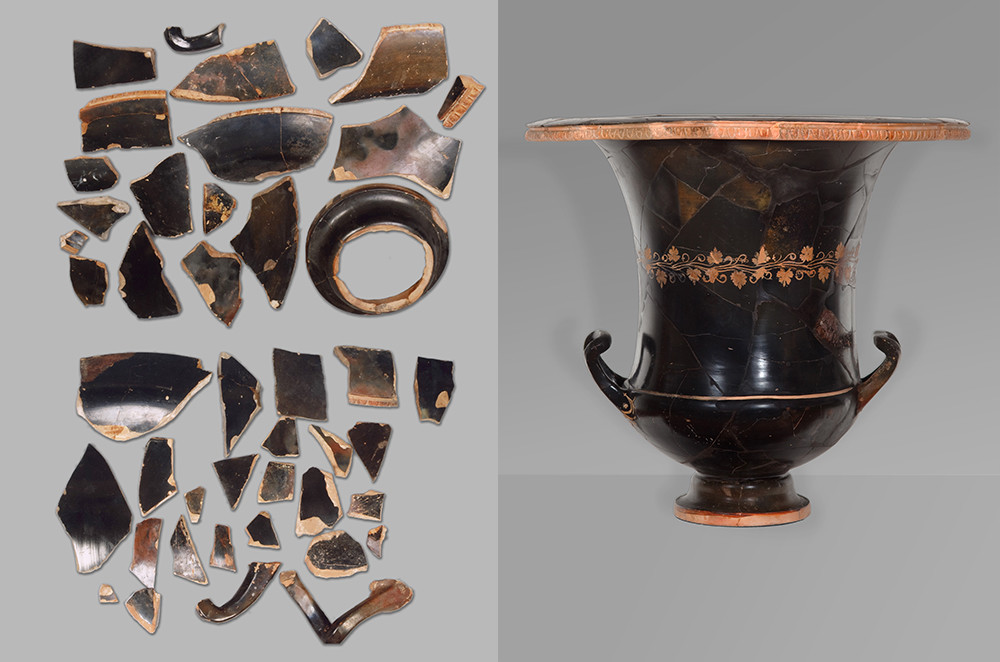 9. Bucchero amphora depicting a procession of horsemen and a goddess's heads 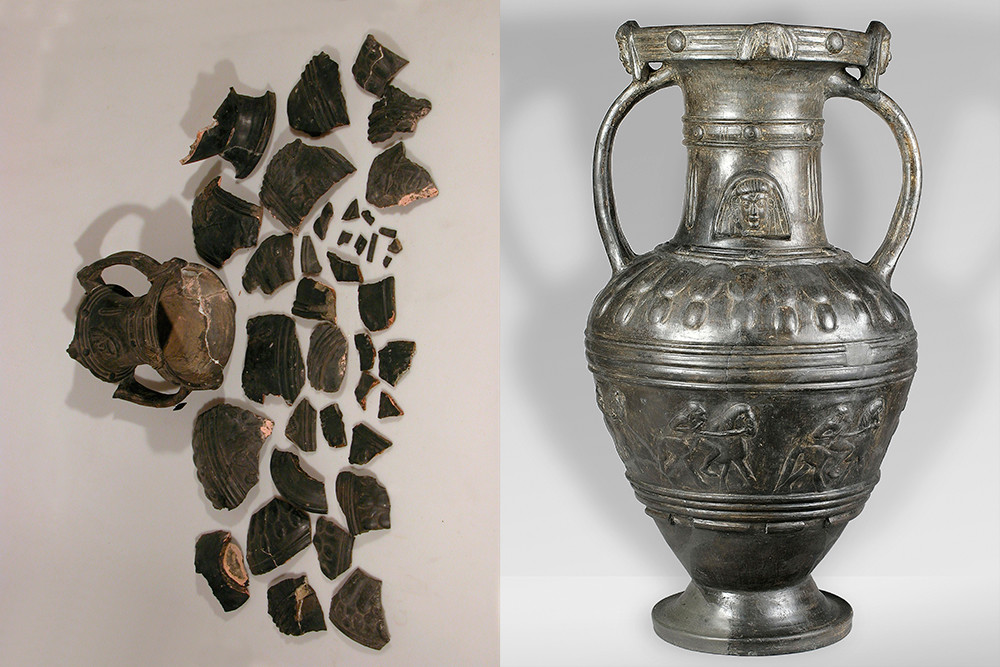 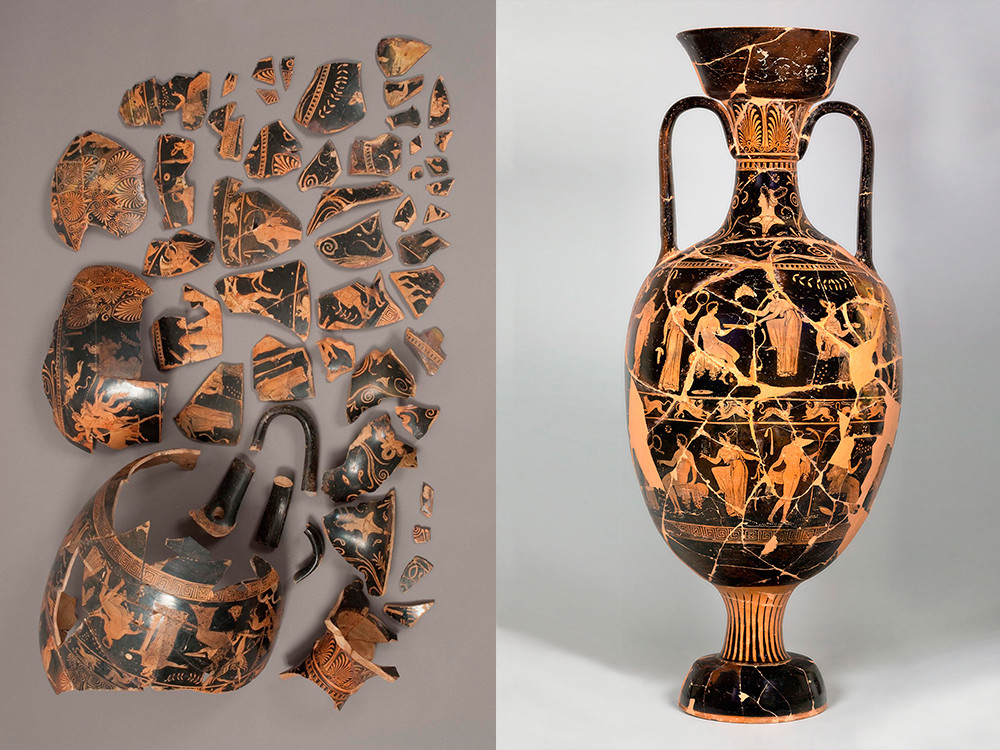