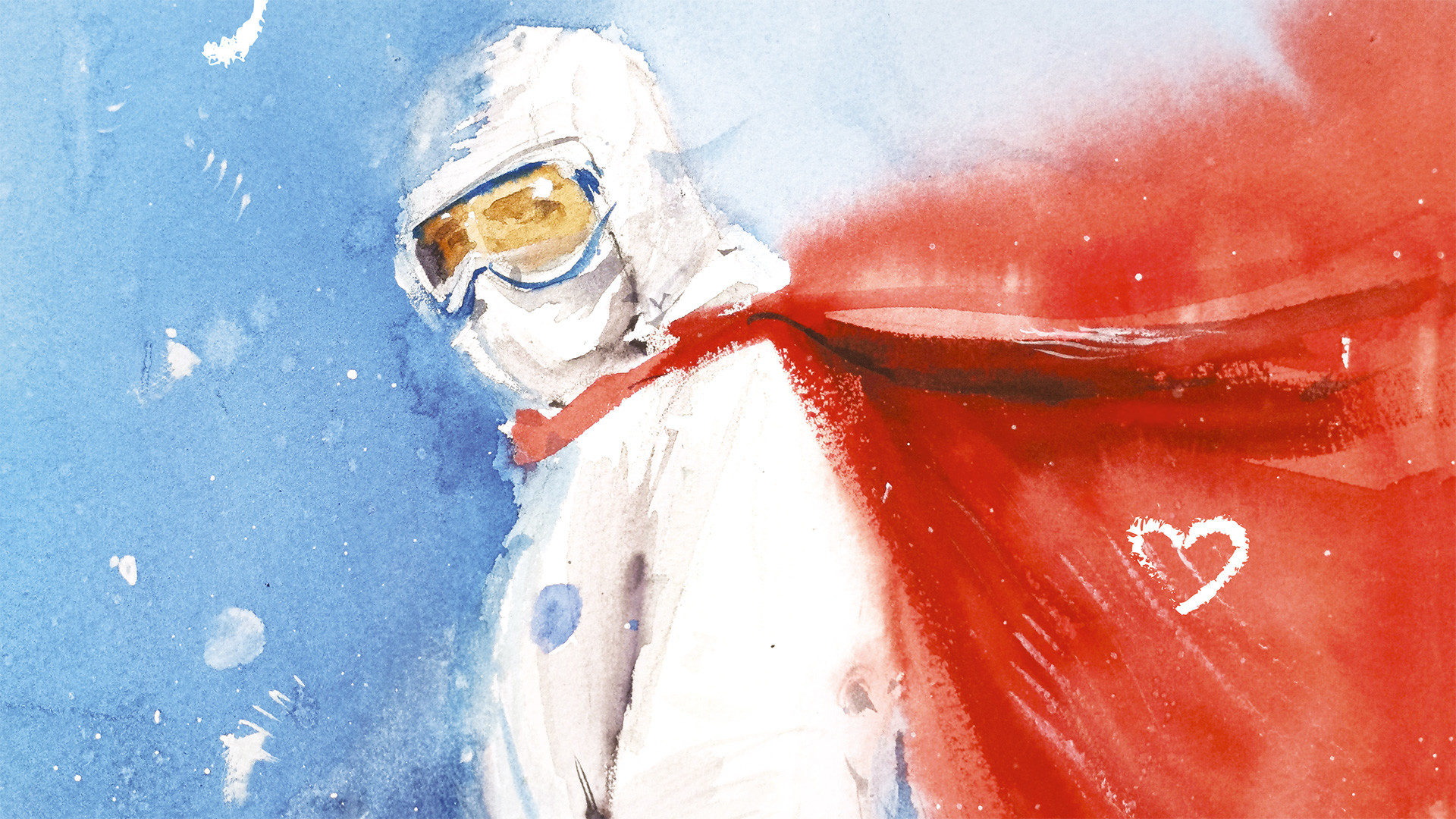 Olga Andrushcenko/Tillanelli Studio
We can easily picture hanging these up on our wall for their beauty alone.

Tillanelli Studio - an international network of female illustrators, has released a series of posters to show their gratitude to the doctors, nurses and other workers at the forefront battling COVID-19. The collective was formed in March 2020 by Katerina Trofimova and Irina Kruvlova, from St. Petersburg and Moscow, respectively.

“With this project we convey our gratitude for those on the front lines, risking their lives, while the rest of us remain in the safety of our homes. Even after the pandemic is over, these posters will remind us of what these fearless individuals have done for us, putting their lives at risk,” said Trofimova, who is also Tillanelli’s creative director.

Each of the posters has a “Thank you” on it, and is available for download on the Tillanelli website, in PDF and in high resolution. People can then hang them up proudly on their walls, street windows or balconies - or anywhere, really, so these modern heroes might witness for themselves the gratitude we all feel for their tireless efforts and sacrifices.

Artists from Moscow, St. Petersburg and Kostroma took part in the creation of the project. The website also contains works by artists from Italy, Lithuania, Belarus, the Philippines, South Korea and Argentina. 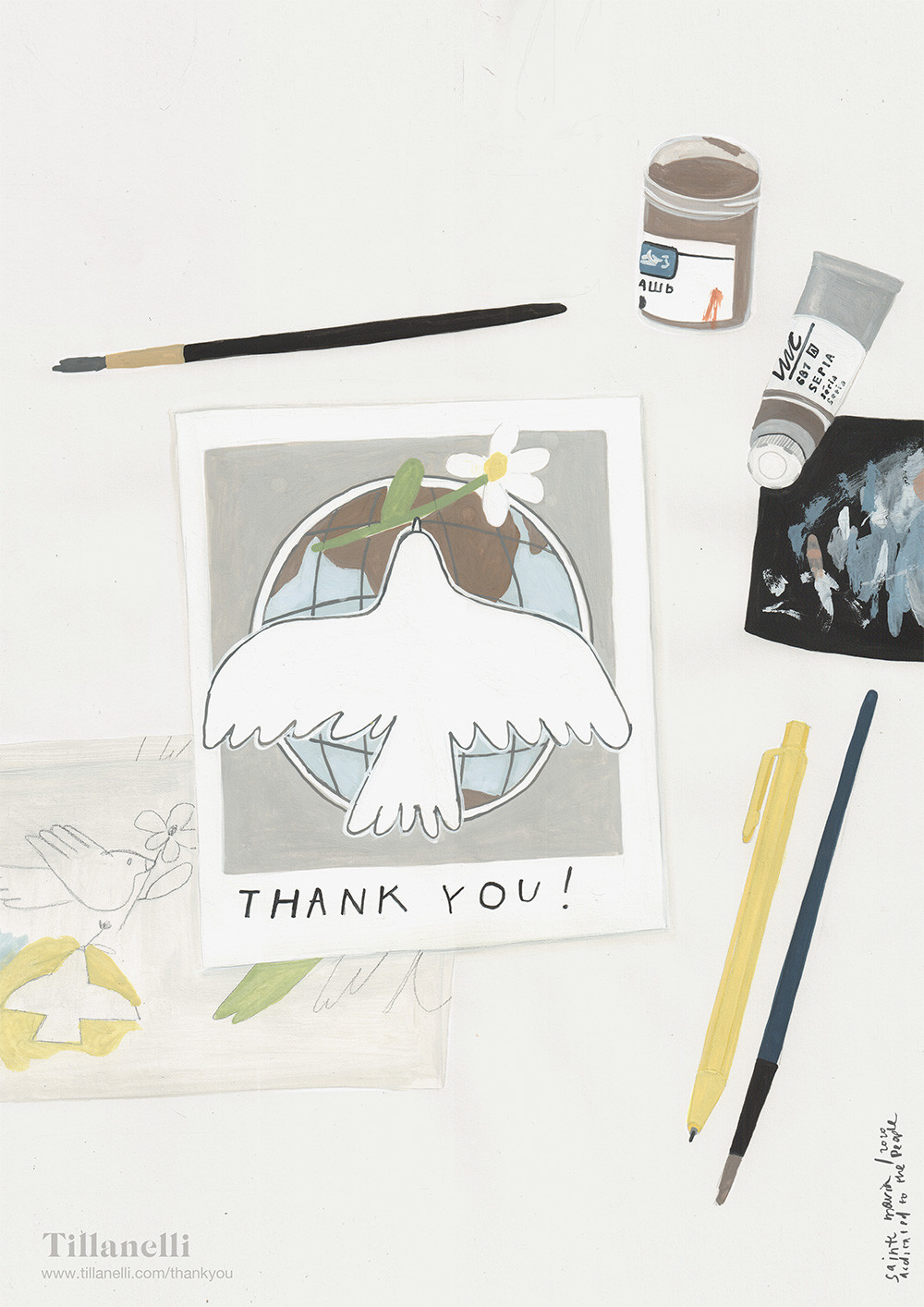 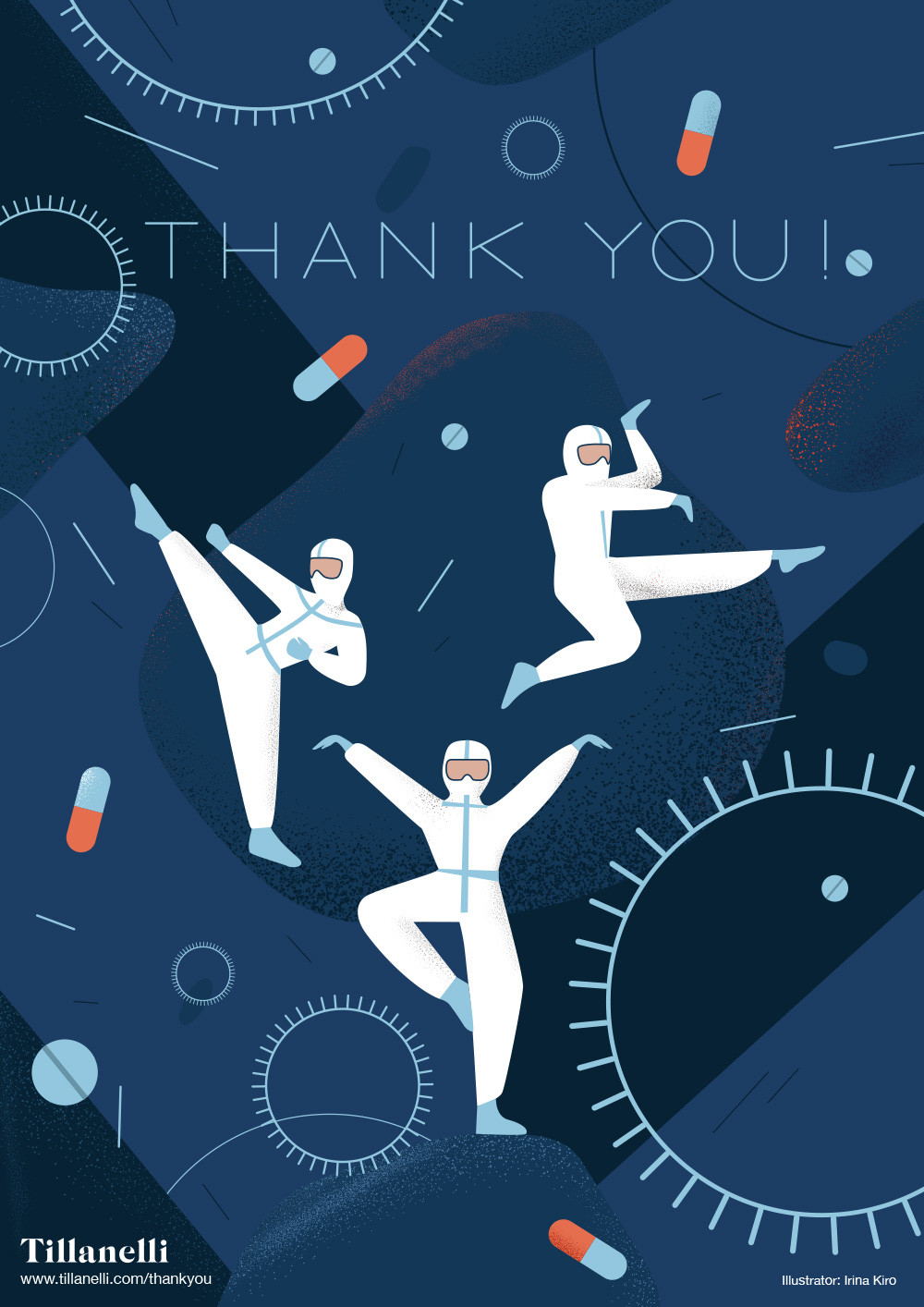 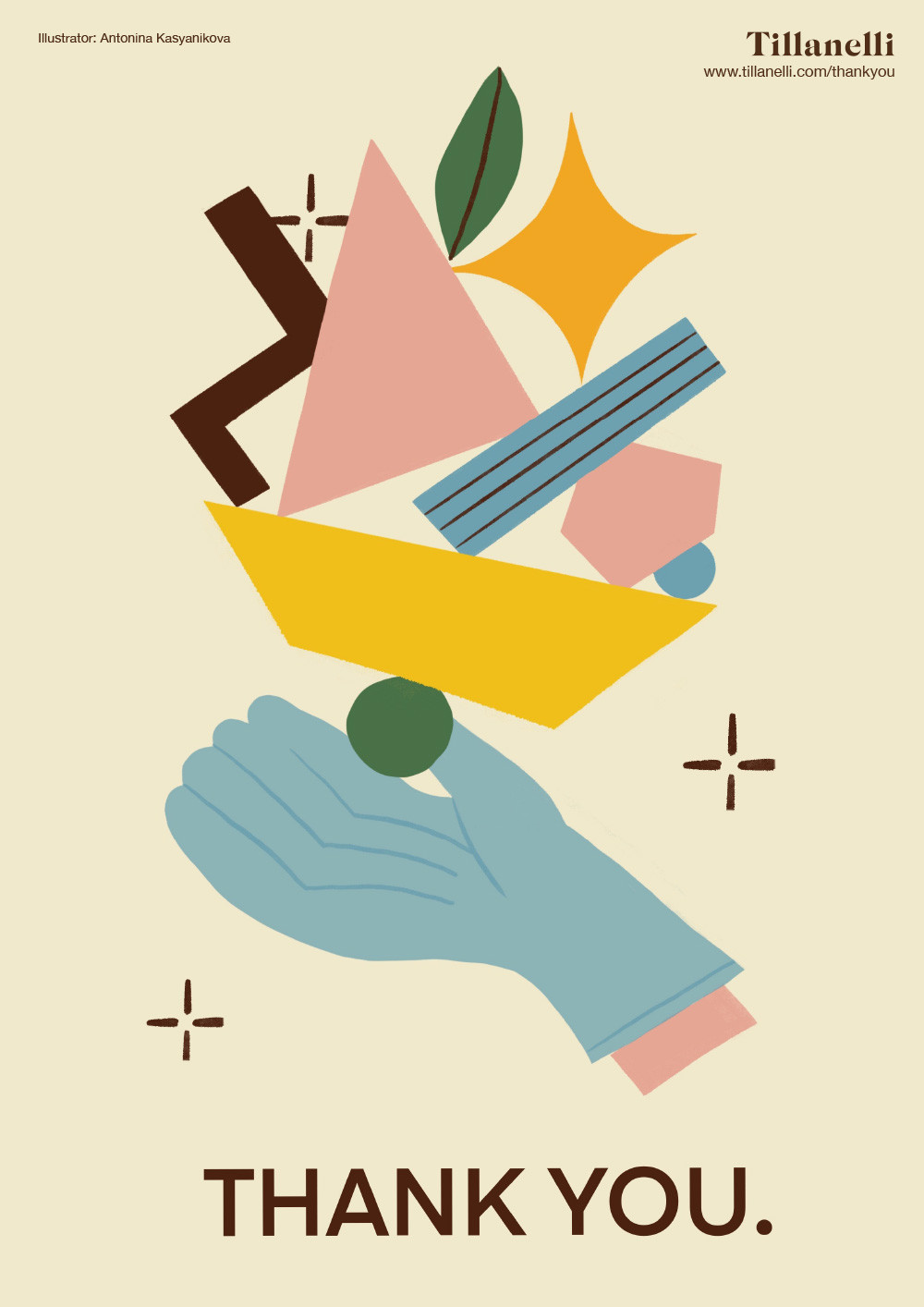 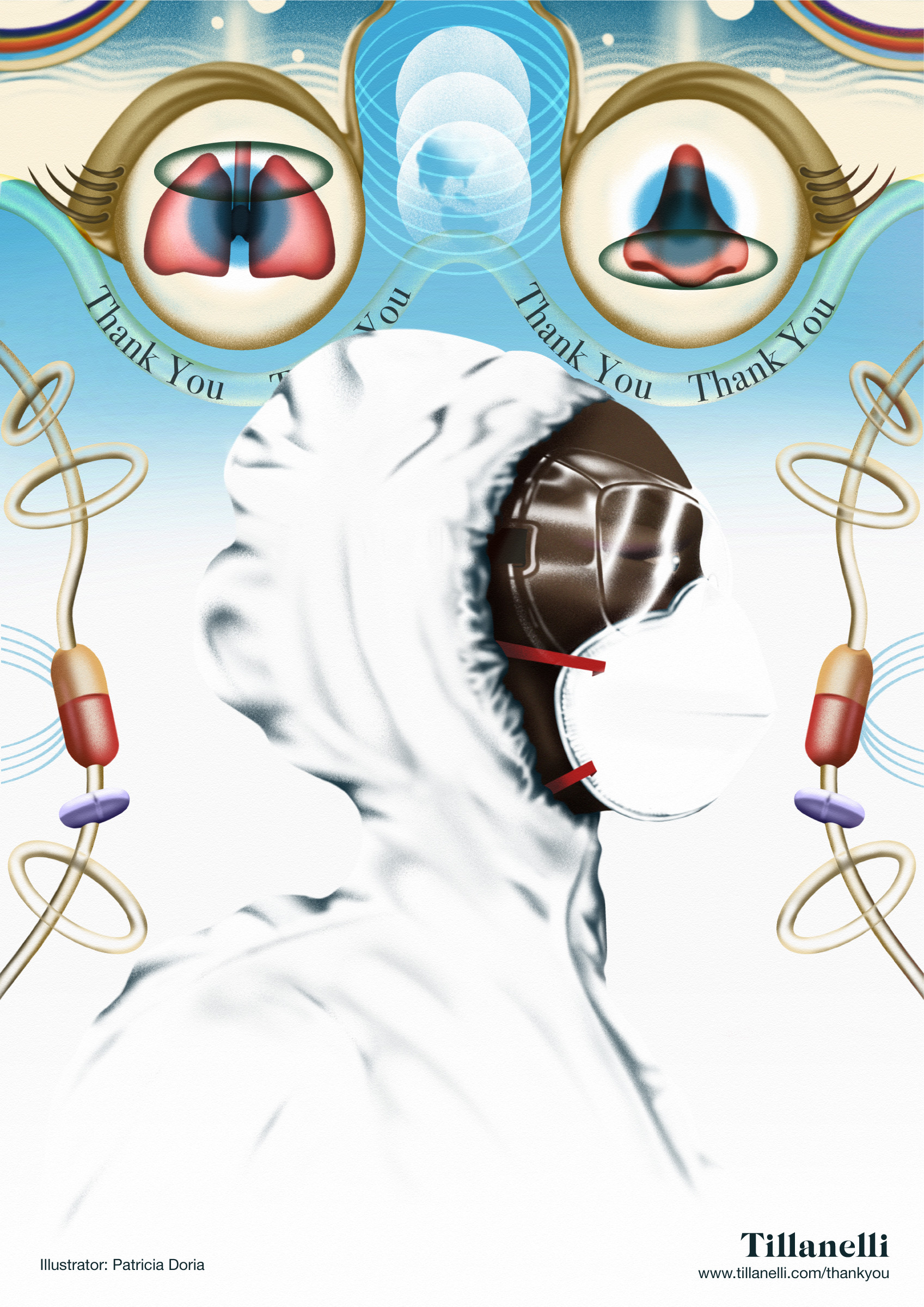 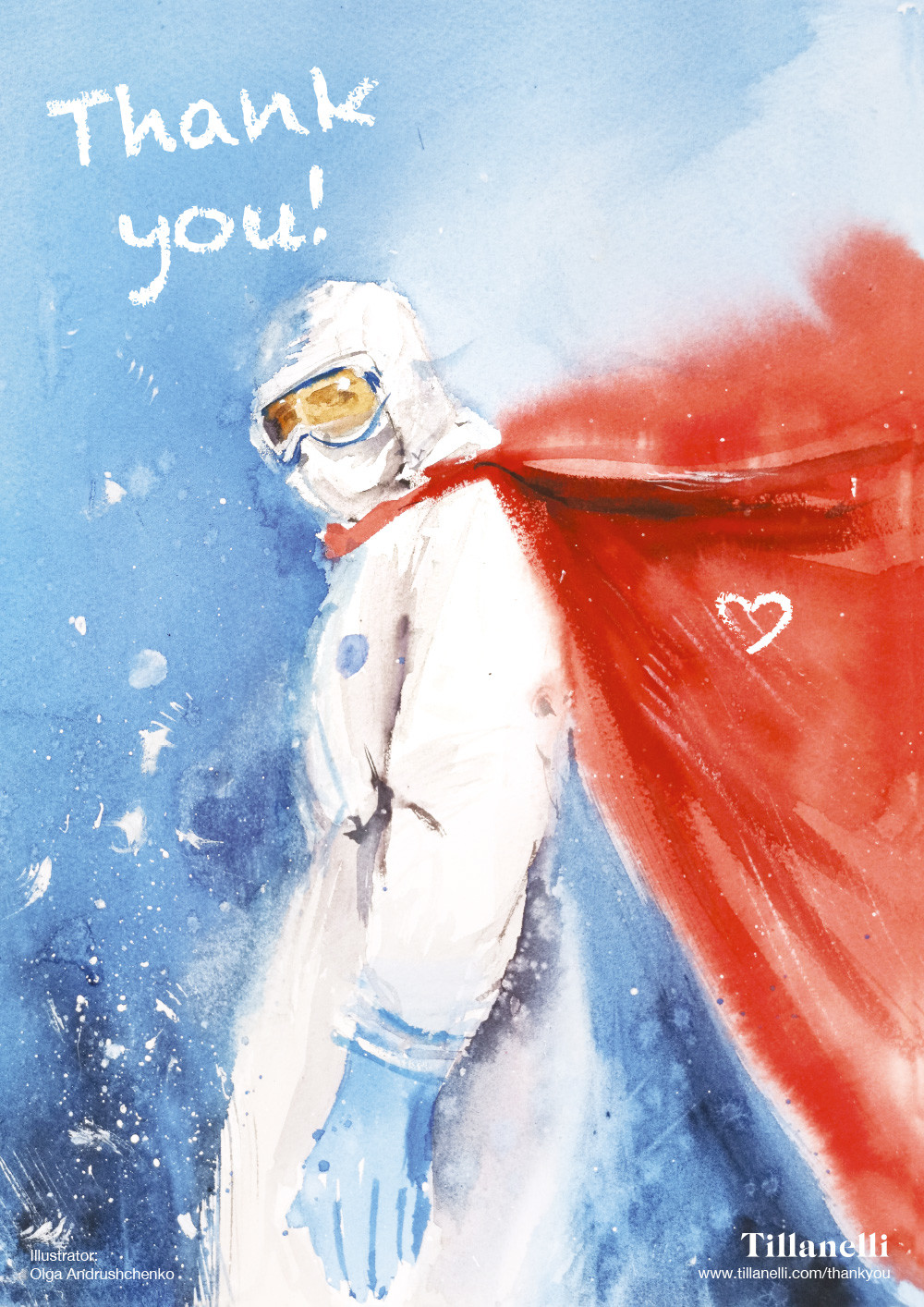 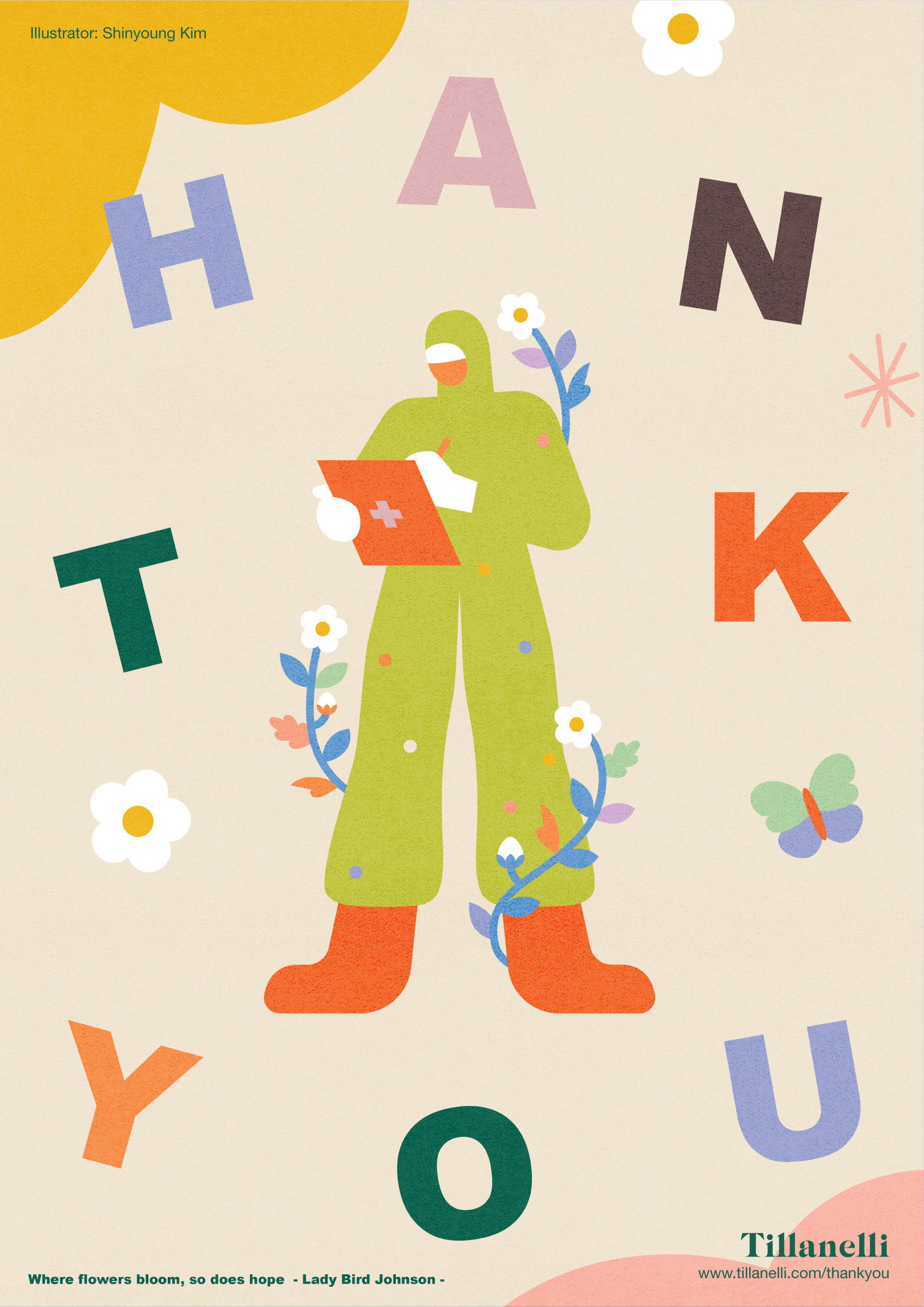 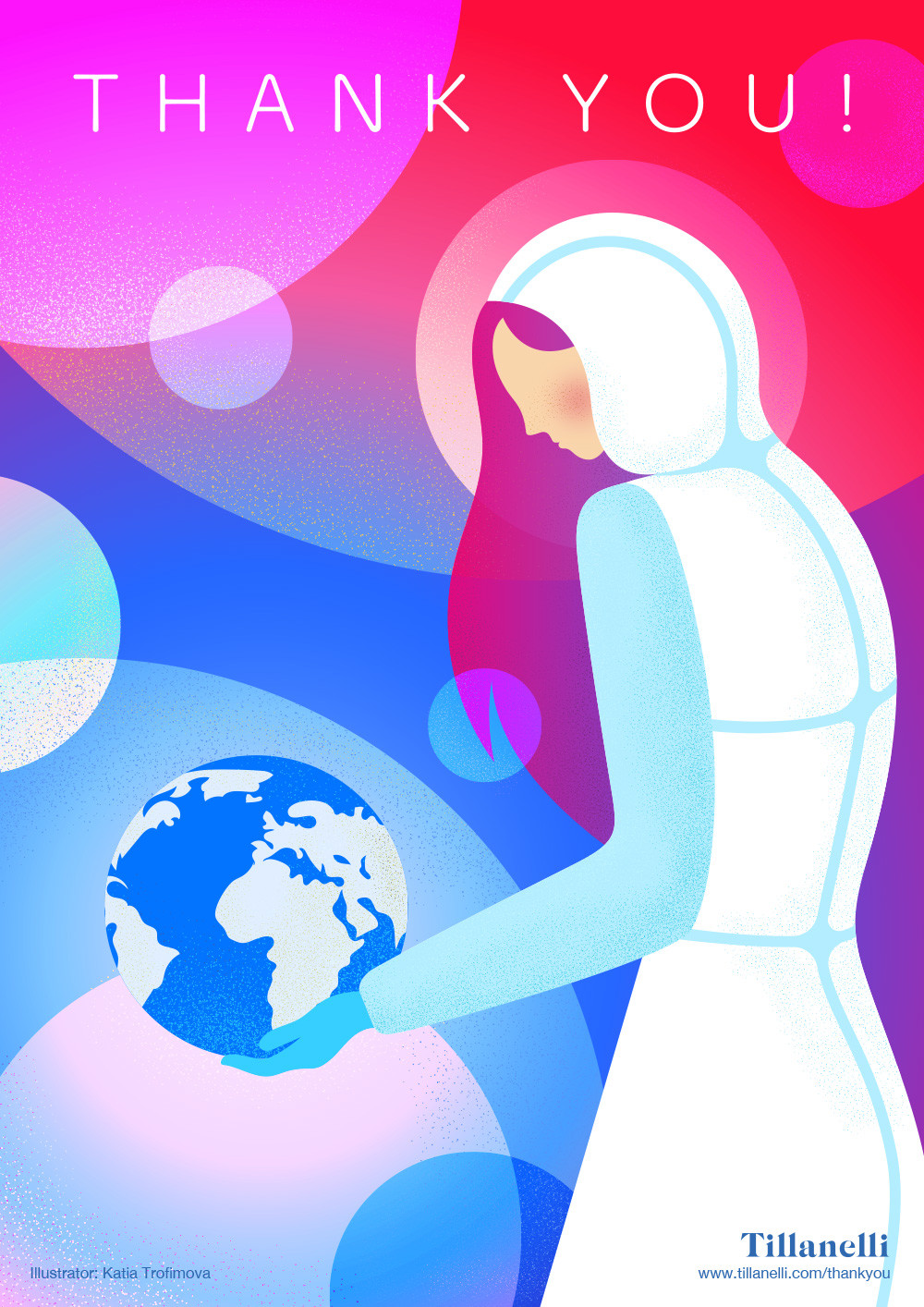 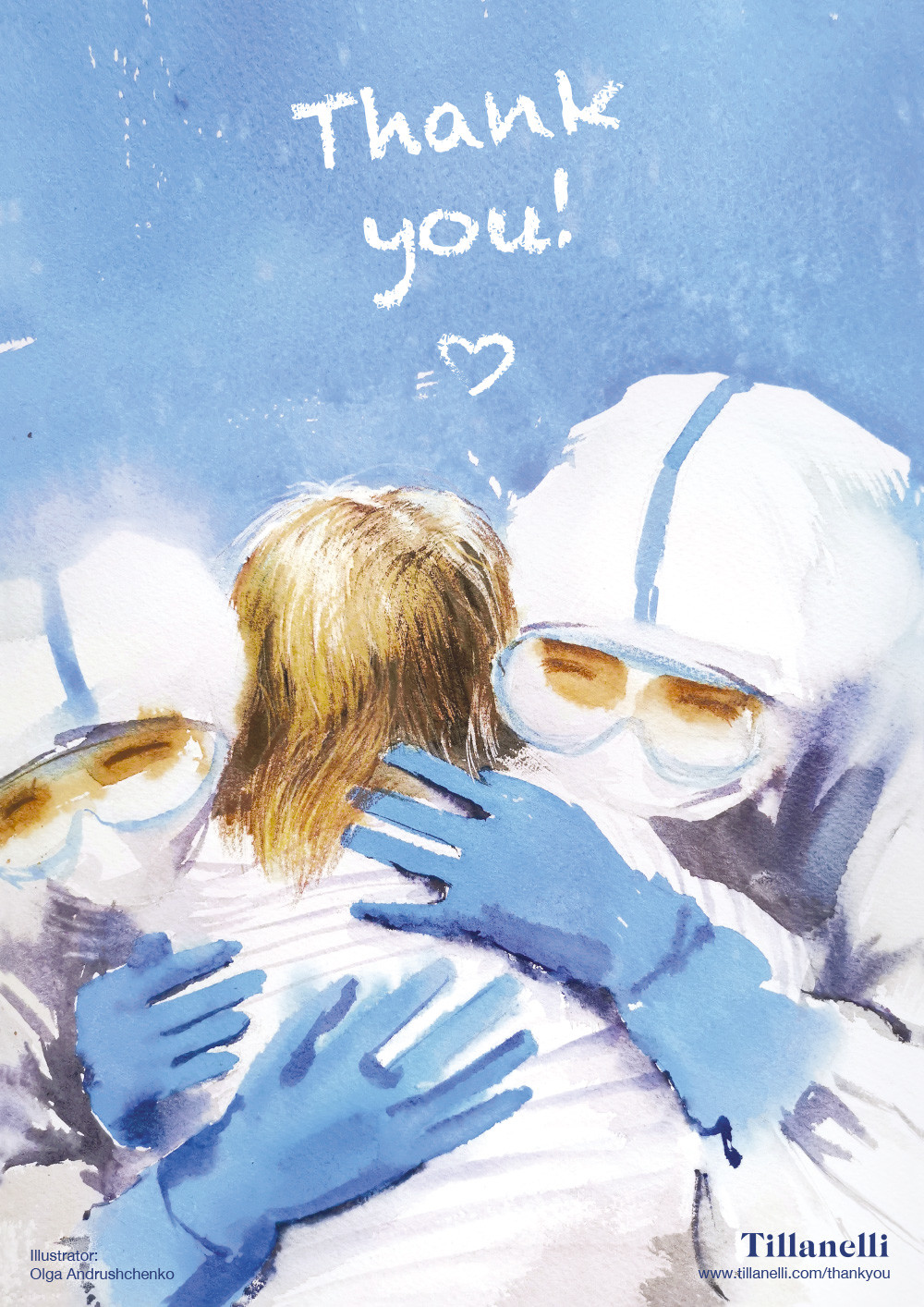