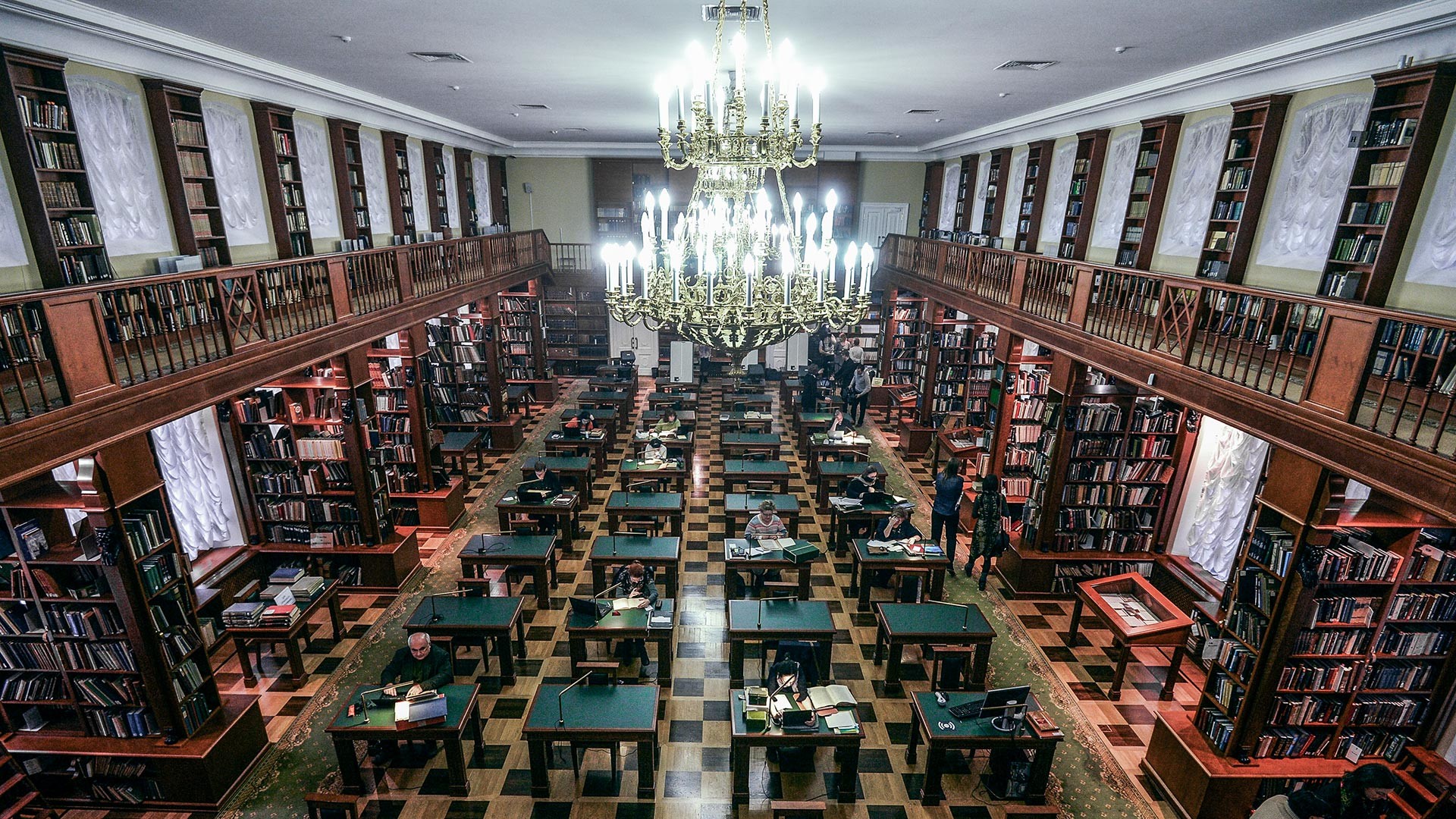 Yevgeny Odinokov/Sputnik
As is well known, Russians are the most well-read of nations. And it goes without saying that throughout its vast territory Russia has lots of libraries, both old ones and trendy modern city spaces.

1. The Russian State Library in Moscow 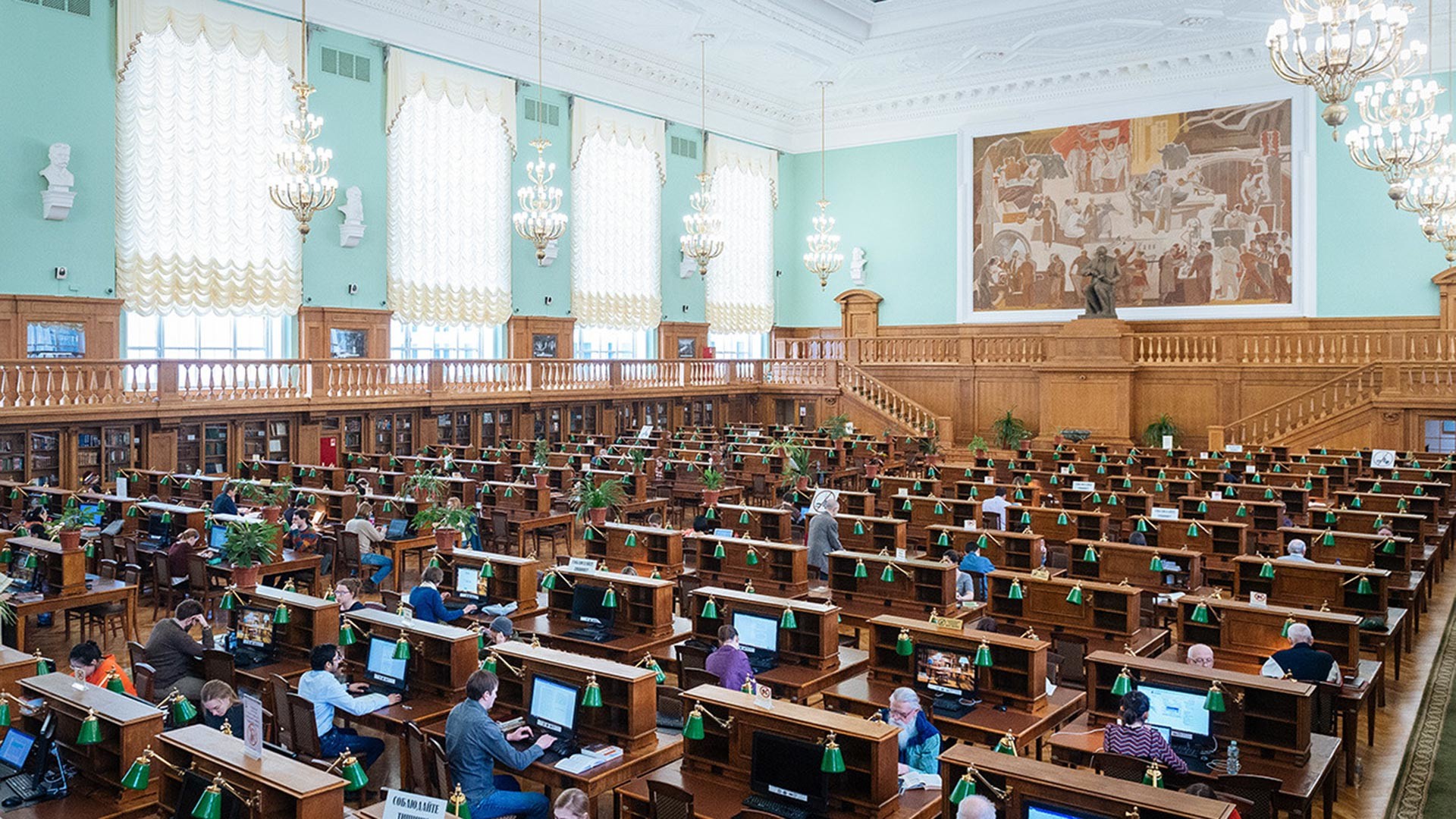 The Leninka, as Muscovites call it (because it used to be called after Vladimir Lenin), is the best known and largest library in Russia. Its collection includes more than 47 million items! It receives copies of everything printed in the country. 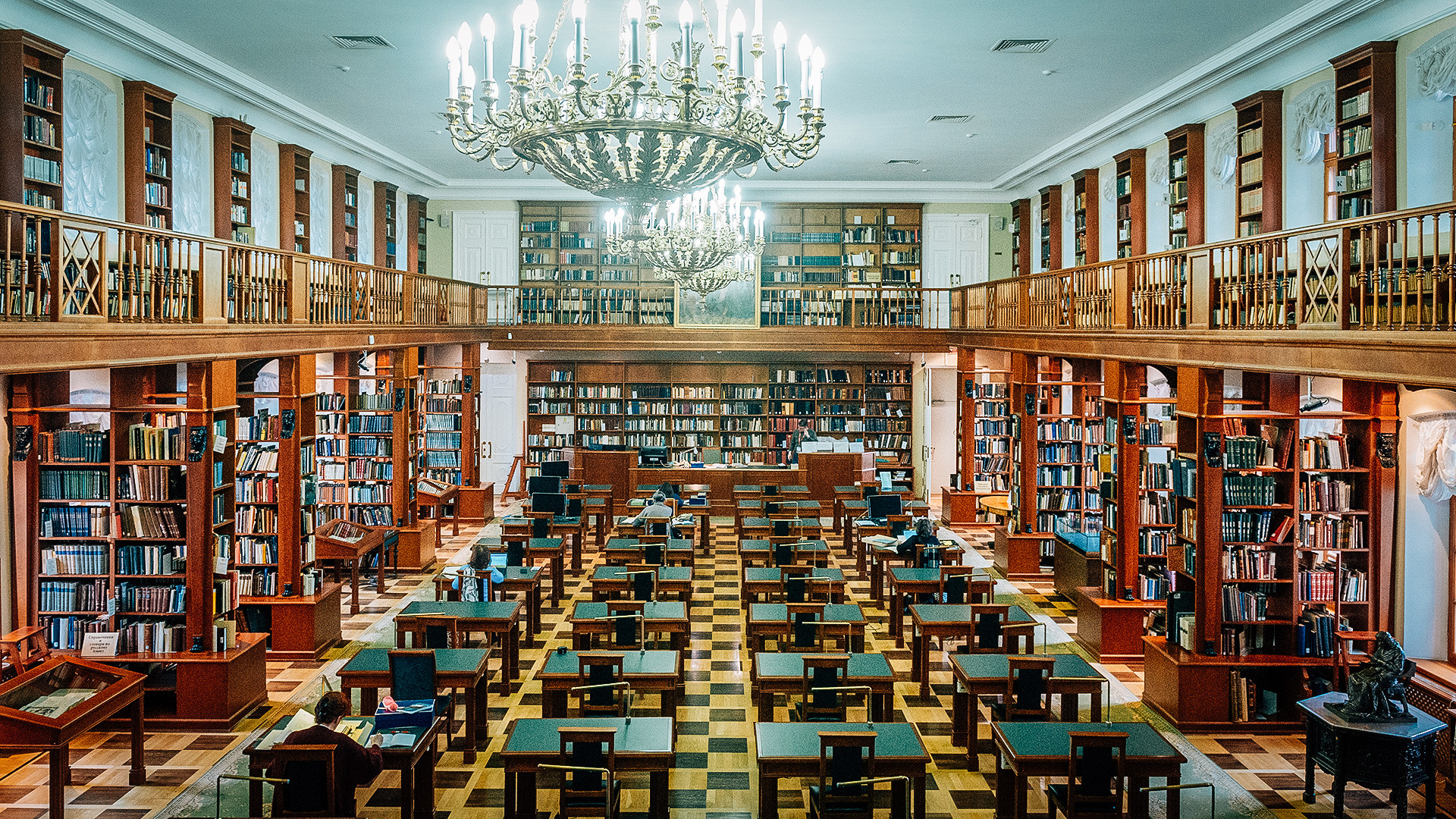 Part of its collection is stored in the Pashkov House mansion, but the main book depository is located in a neighboring building dating from the Soviet period. The library's reading rooms are particularly popular. Here, you can come across a whole range of readers from young students to esteemed professors, while the famous green desk lamps are the library's hallmark.

You can see more photos of the Leninka here. 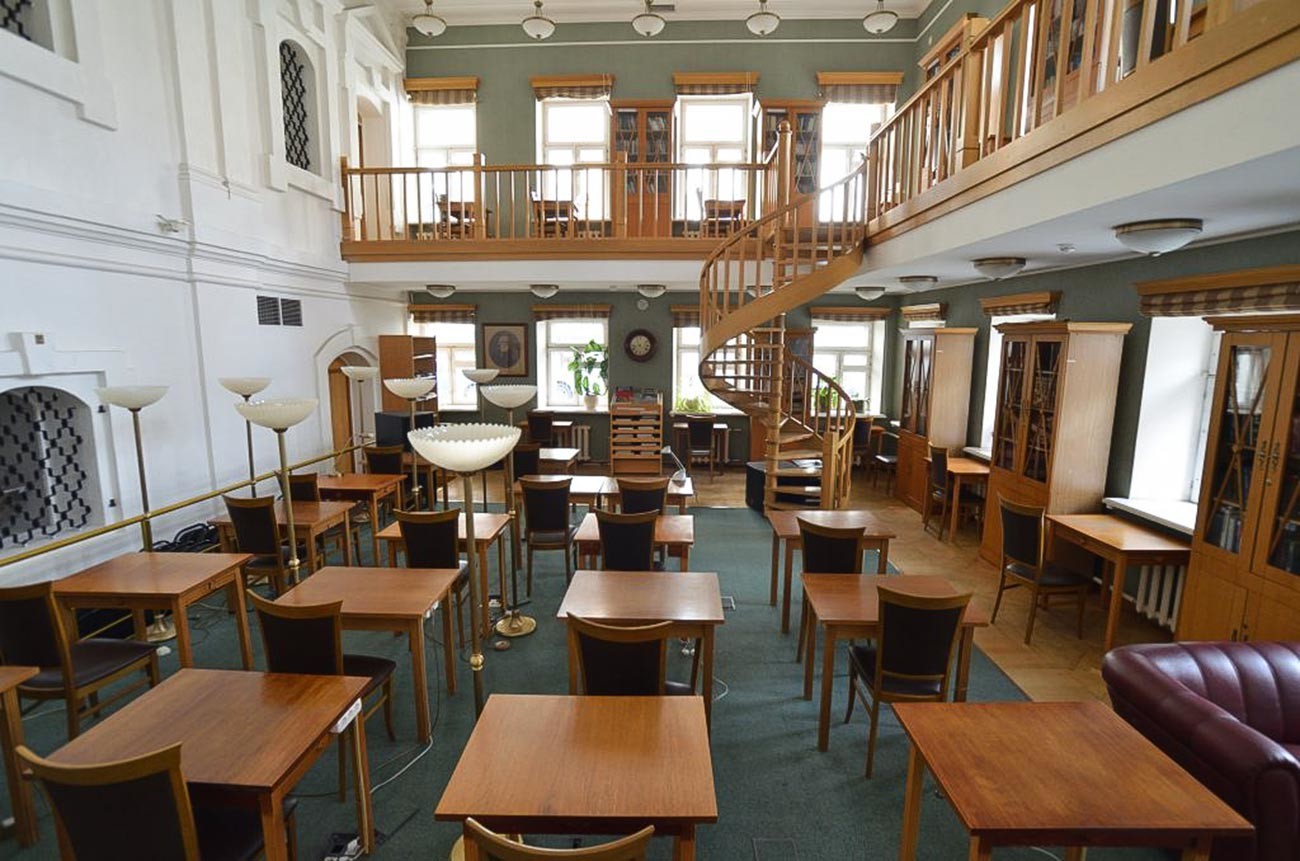 While the Leninka was always intended for academics and for studies, and you have to be over 18 to be allowed access, the Turgenevka became the first reading room in the city that was open to all and free of charge. It was inaugurated in 1885 in memory of Russian writer Ivan Turgenev and was sponsored by philanthropist Varvara Morozova. 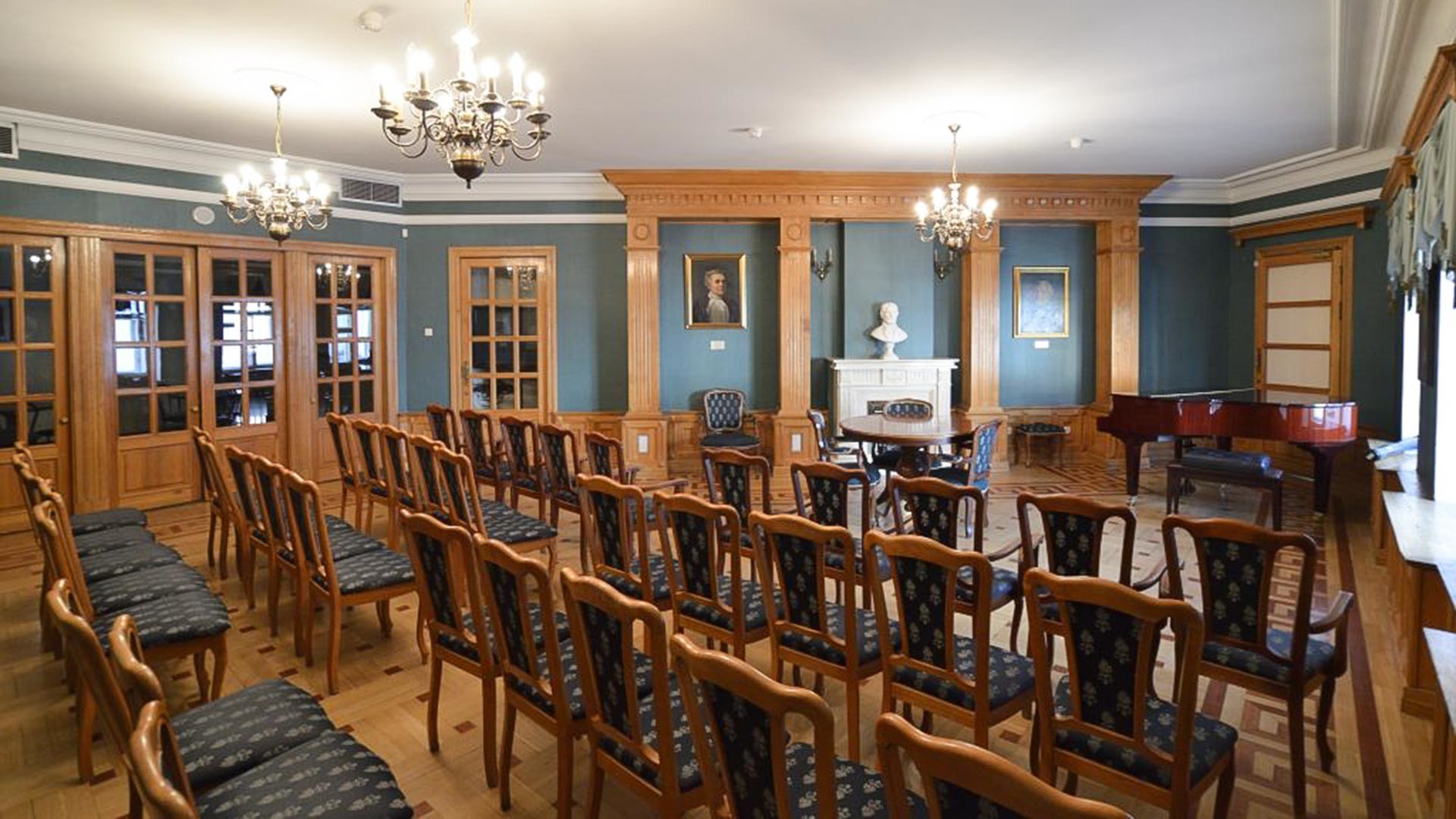 In the 1990s the library moved to an old mansion, a listed building. Inside the 19th-century edifice an older facade dating back to the 16th-17th centuries is preserved - you can admire it right from the reading room (see Photo 1). The library also has a splendid drawing room where literary evenings are held. 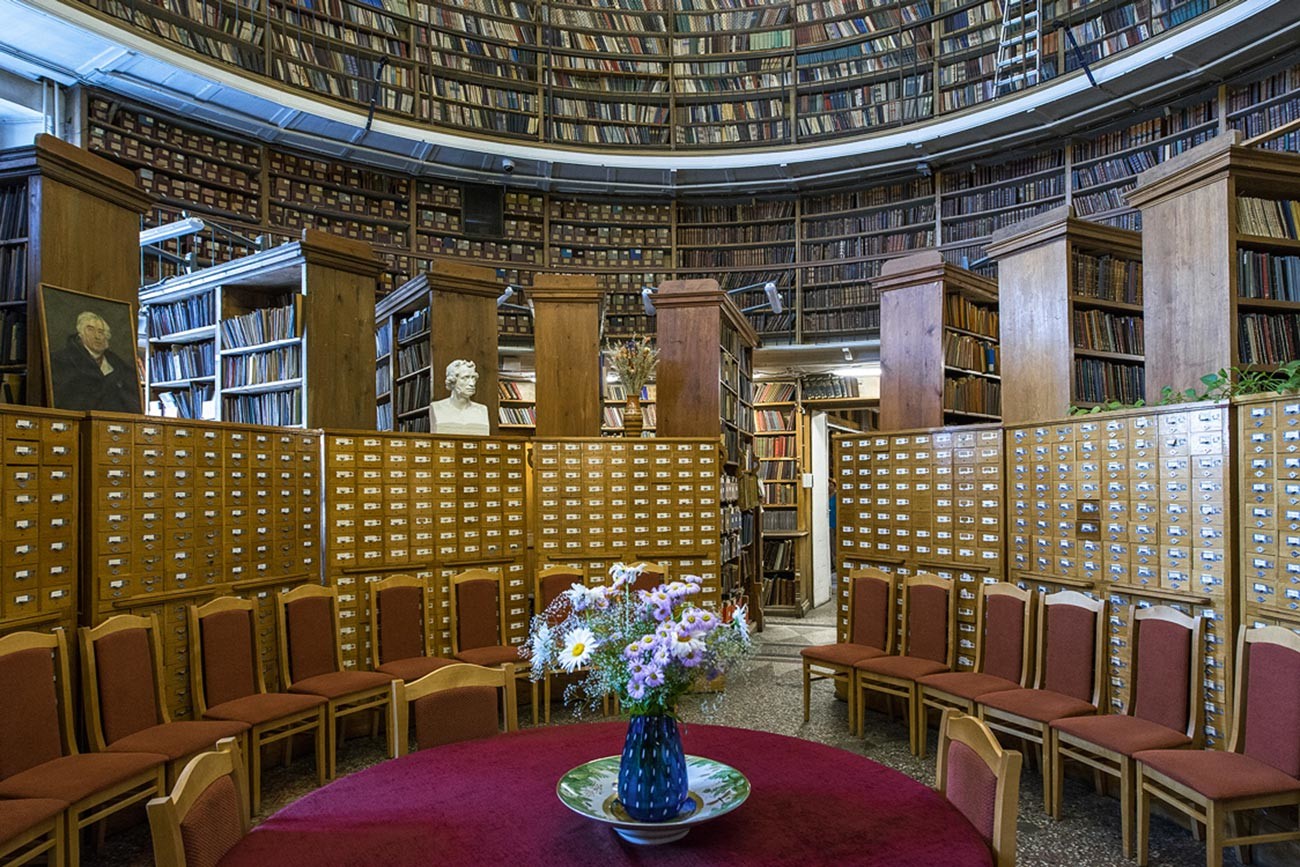 The National Library of Russia

According to real bookworms, the ideal library has endless bookshelves reaching the highest ceiling and ladders that you can use to slide past rows of books (as in the Beauty and the Beast movie). 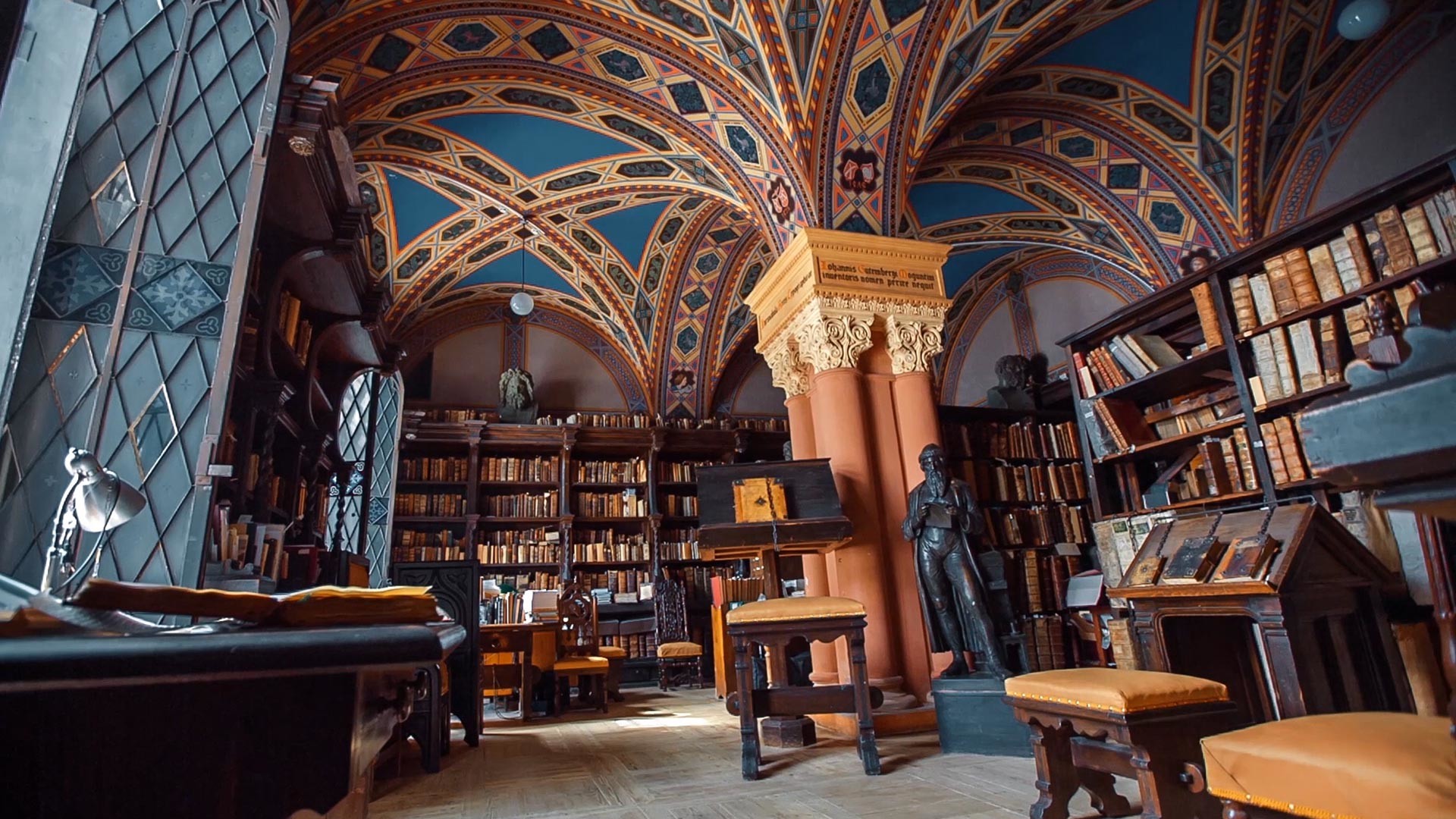 The National Library of Russia

Well, the National Library in St. Petersburg is exactly like that. 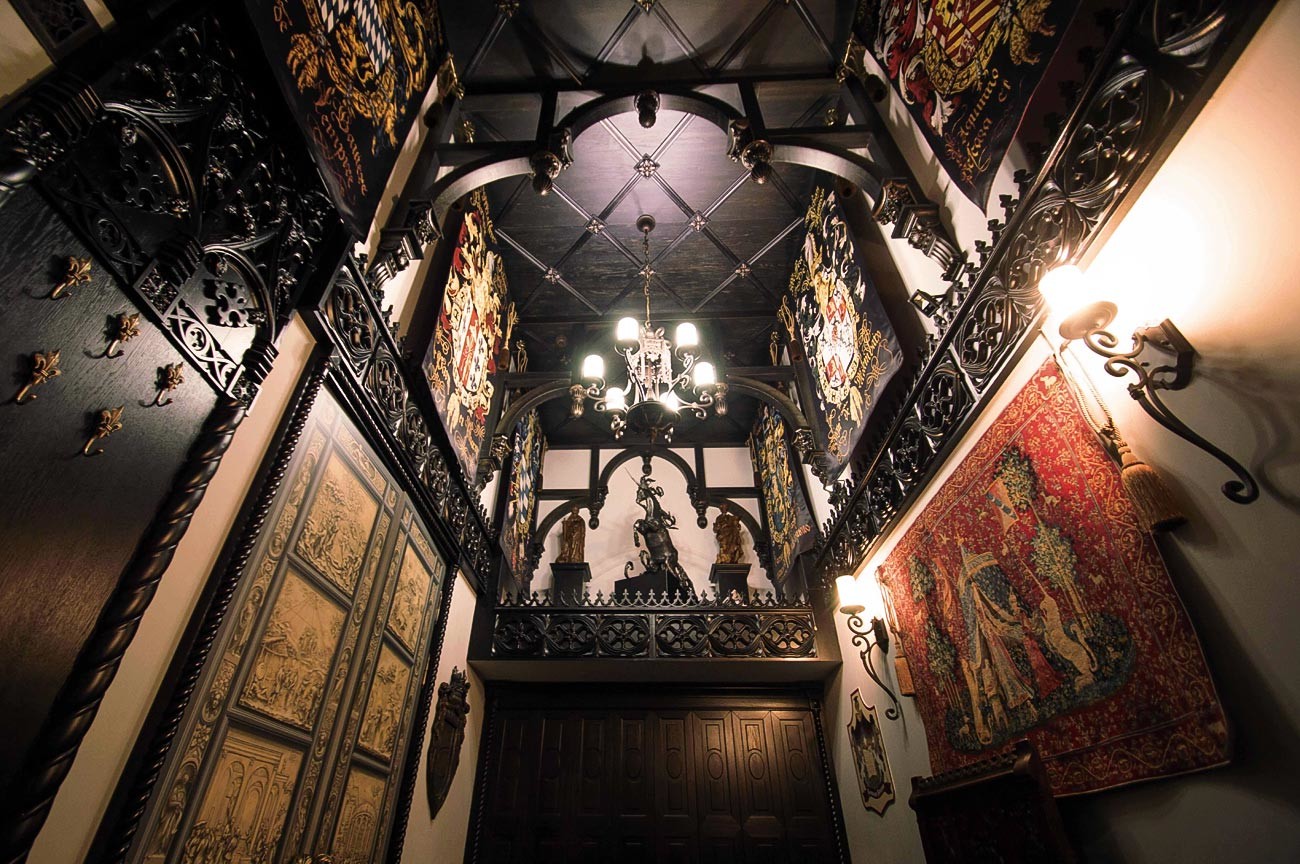 This library was opened very recently, in 2016, and it looks just like Hogwarts School of Witchcraft and Wizardry. The Book Capella has a collection of over 5,000 hand-made facsimiles of rare books dating from the 16th-19th centuries. Unlike other libraries, you can buy many of the books here. 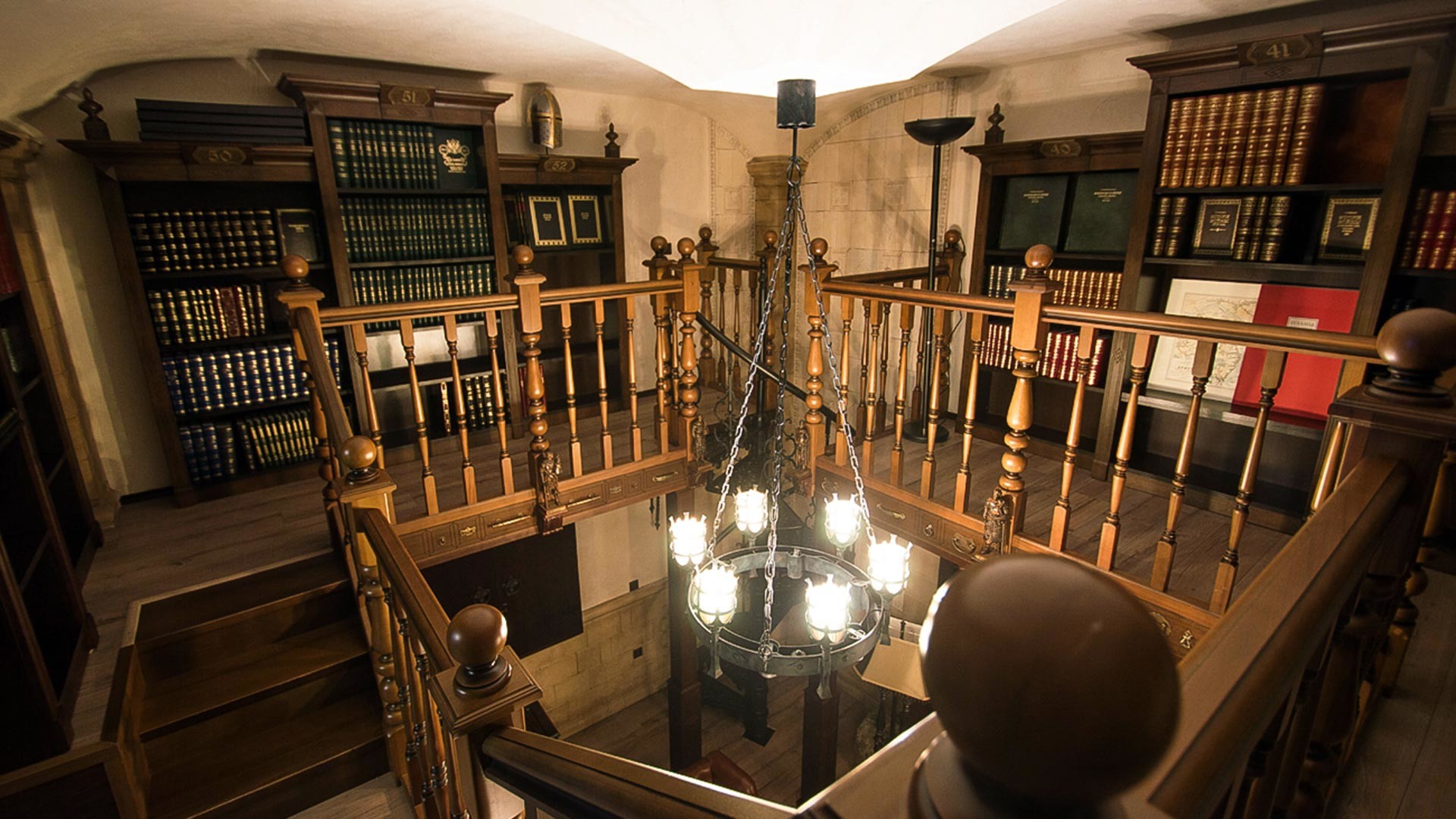 You can read more about the Book Capella here. 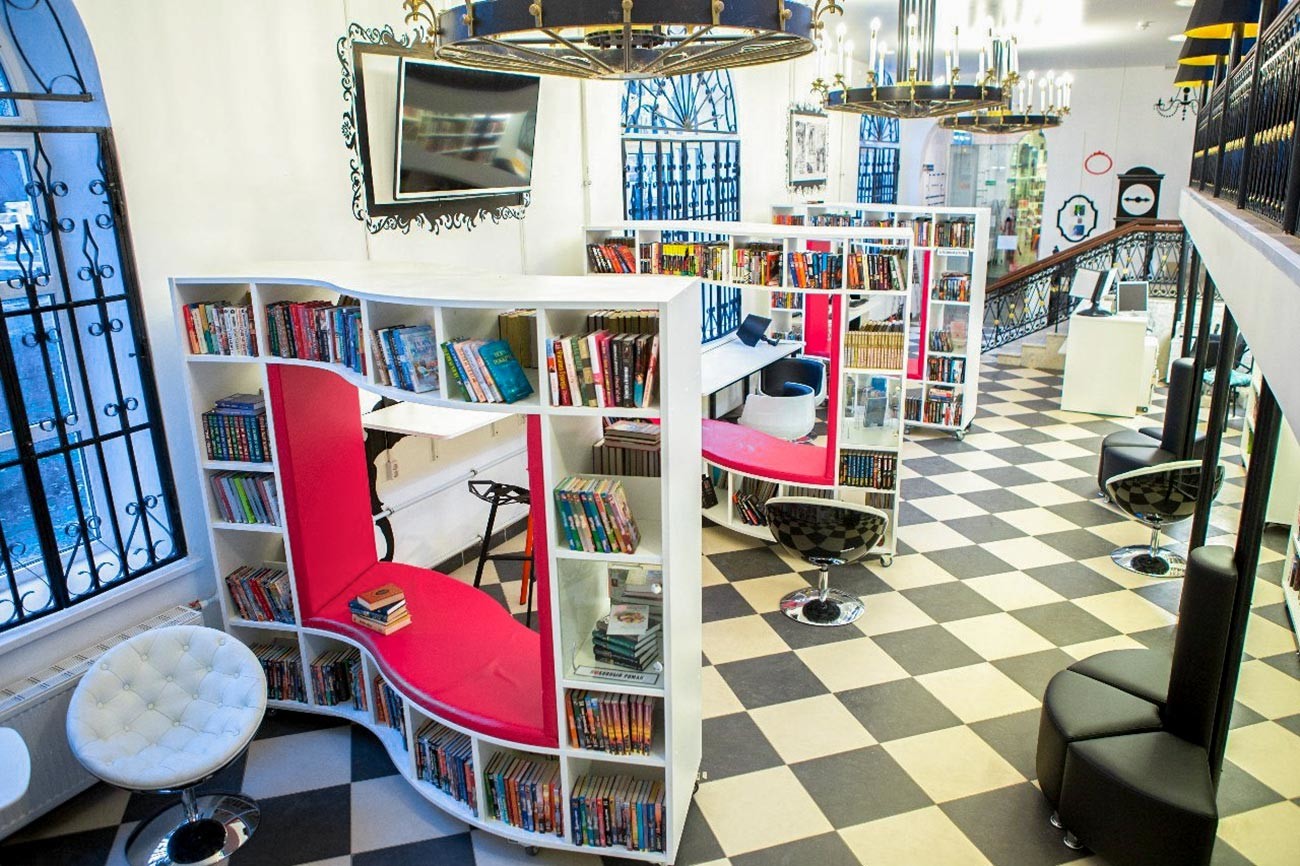 This library is a mecca for creative young people and its design and facilities are in keeping with all the latest trends. There is a large archive of multimedia documents, and also a music and film collection, which can be accessed and played on the spot. 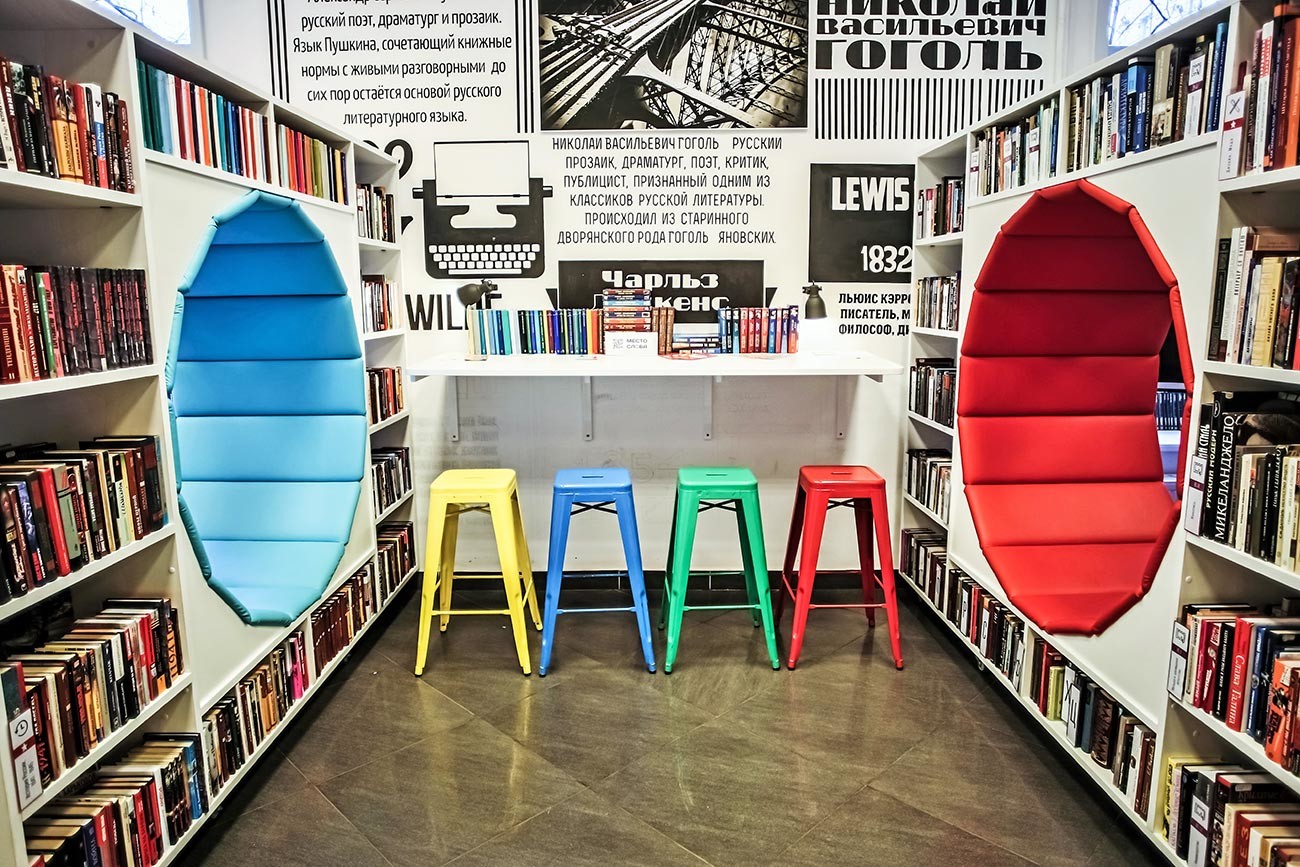 Unlike traditional academic libraries, it is furnished with comfortable and attractive sofas and equipped with leisure areas and also special teleconferencing booths. There are also facilities in the library for playing board and video games. 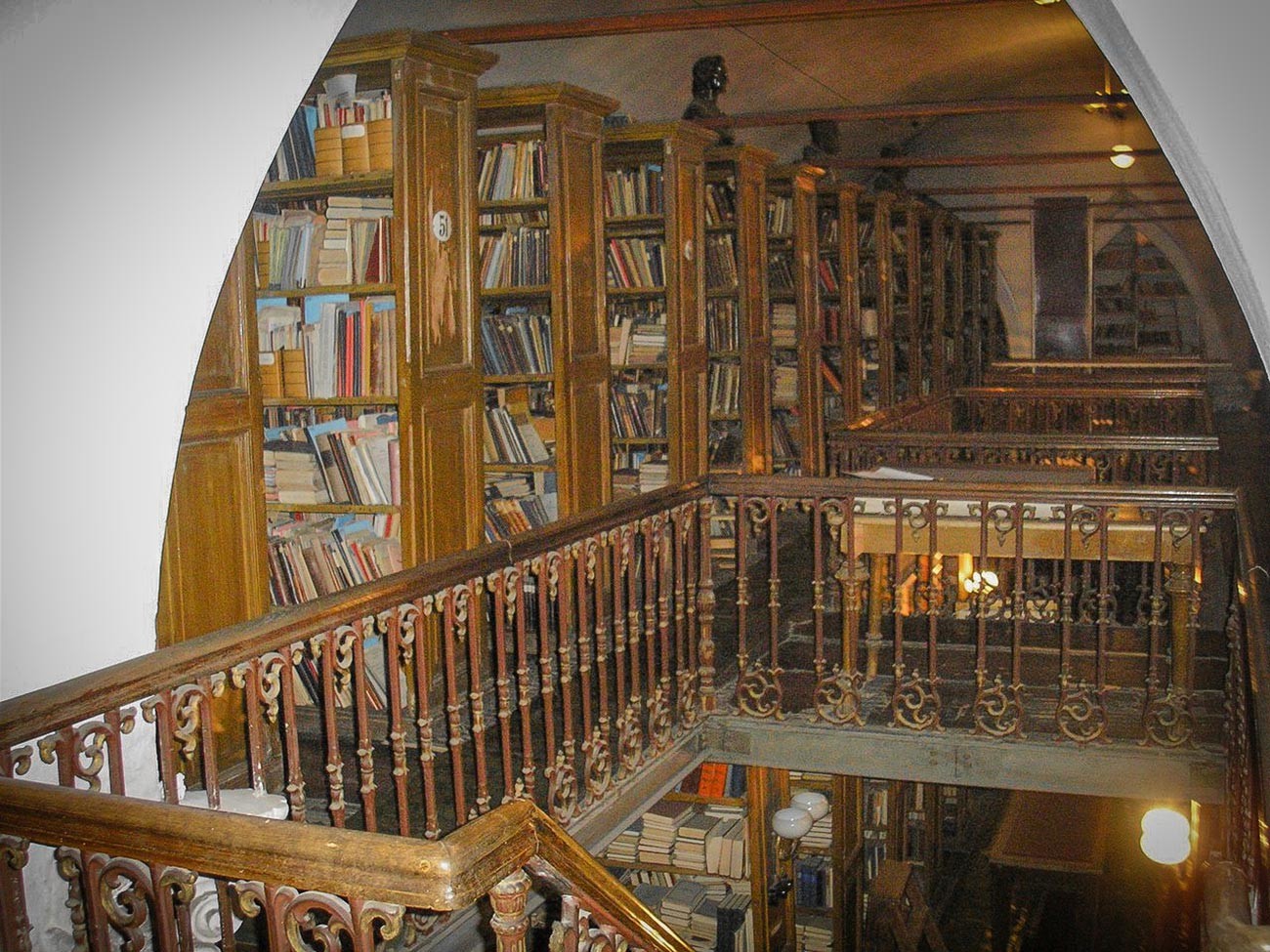 The library was founded in 1804 at the same time as Kazan University, one of Russia’s first and most prestigious universities (Leo Tolstoy and Vladimir Lenin are among its alumni). 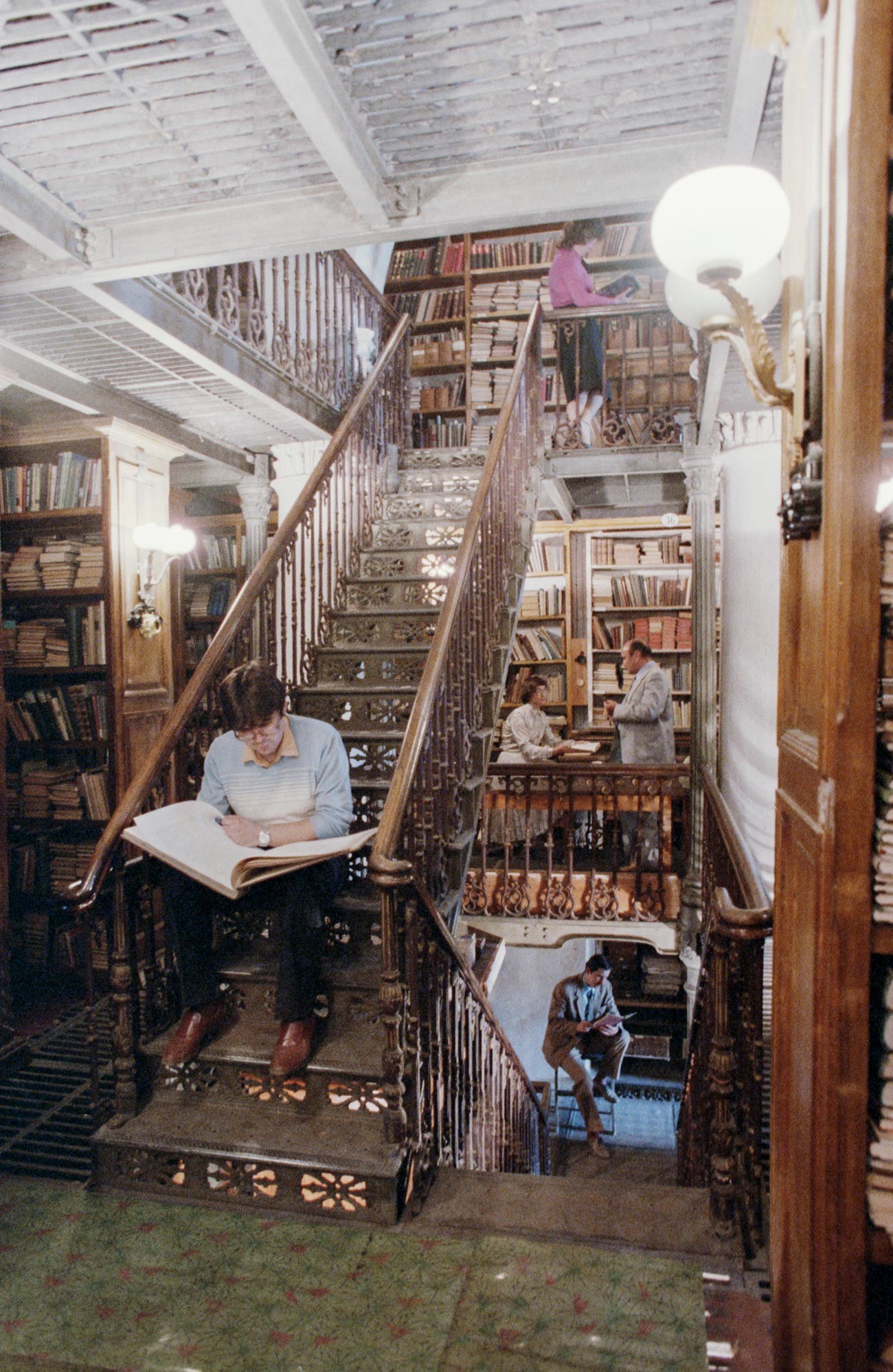 The library was named after a famous Russian mathematician. He was the university’s rector for many years and at the same time was in charge of the library, expanding its holding of books. He also accomplished an enormous amount of cataloguing work, and managed to get a separate library building erected. The library is housed here to this day. 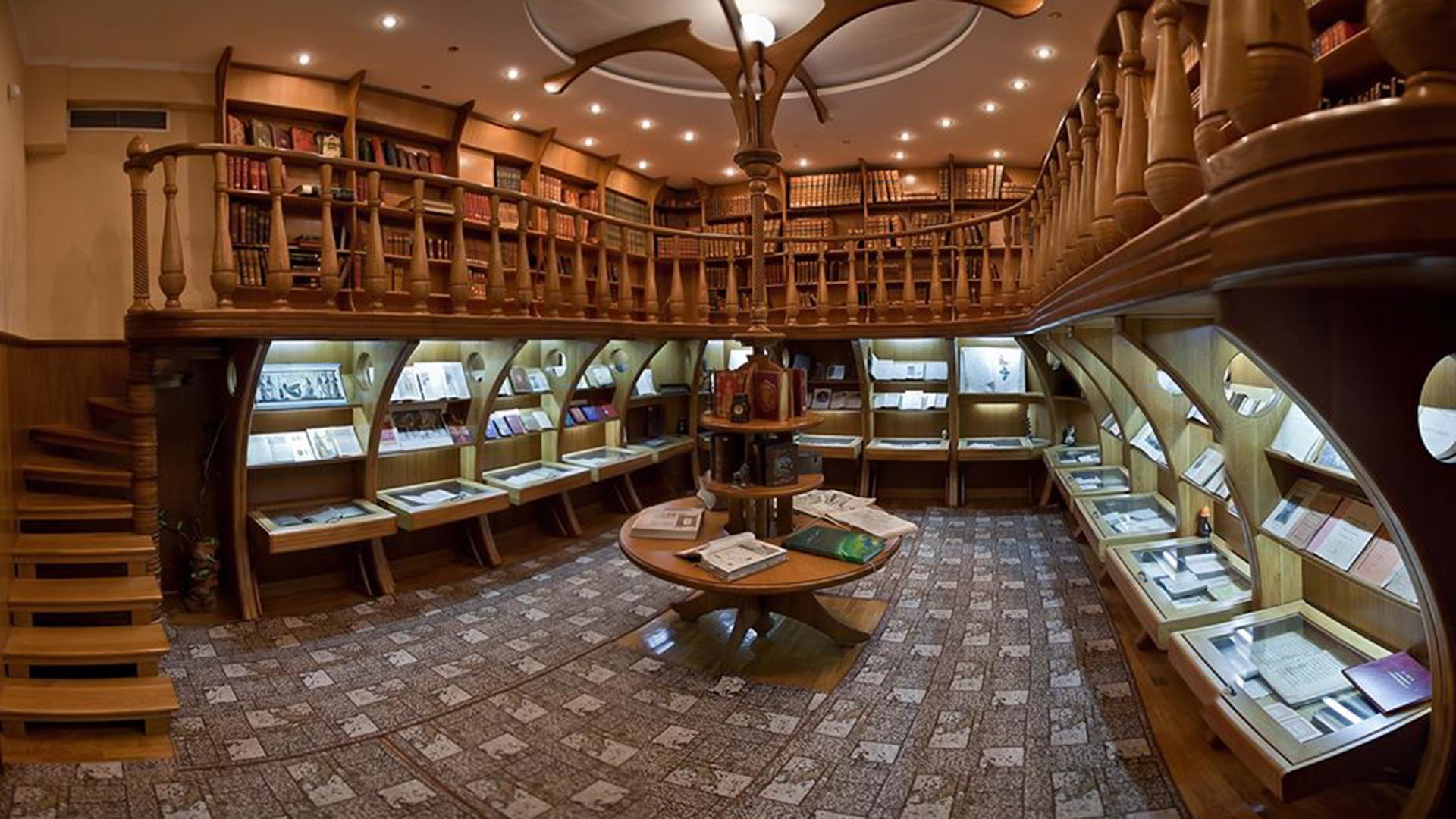 One of the finest rooms here is the library’s Museum of Rare Books, where the rarest old books are displayed. They include examples of 15th century manuscripts - compilations of ecclesiastical and also imperial laws and decrees. 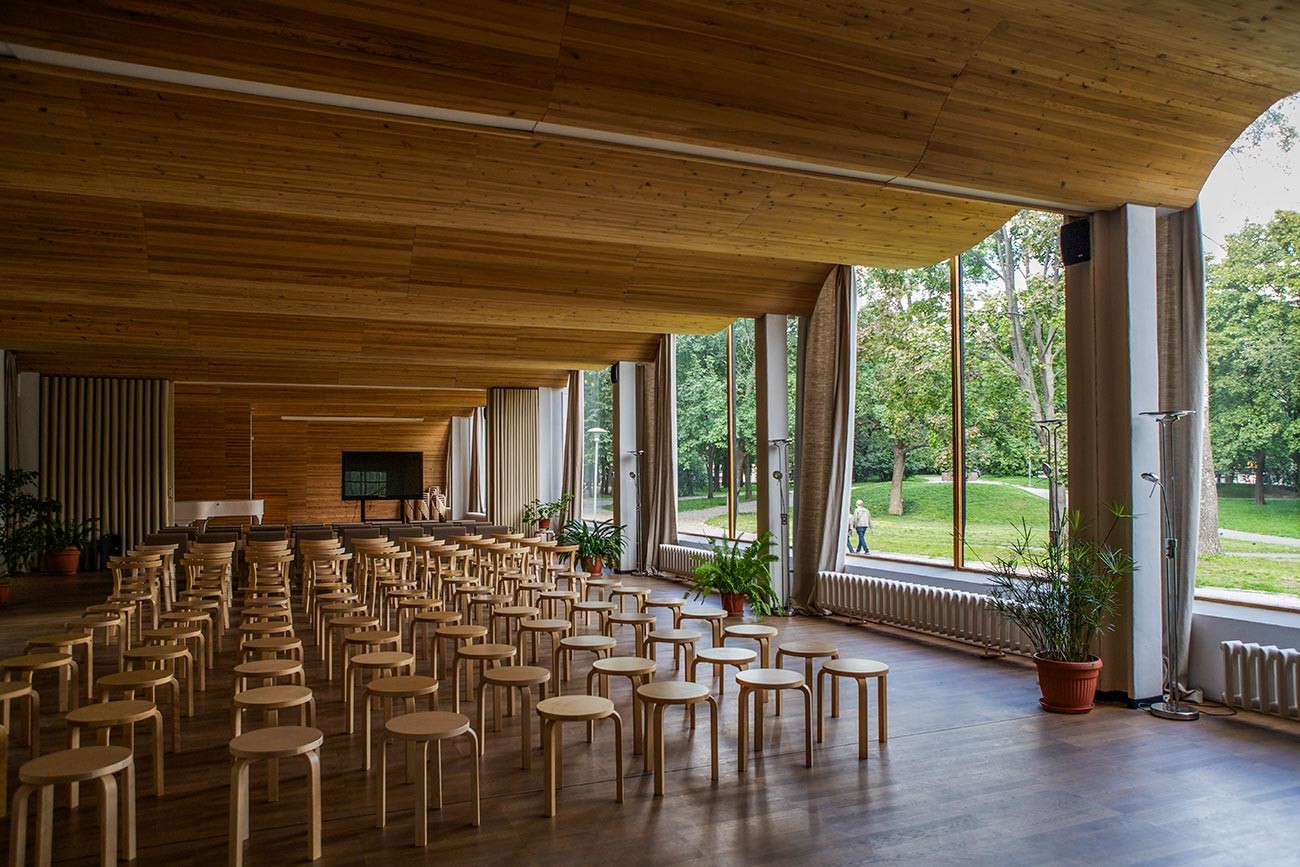 This modernist library building was the work of the Finnish cult architect Alvar Aalto back in the 1930s. It boasts an unusual design with an emphasis on natural materials and connection to nature. 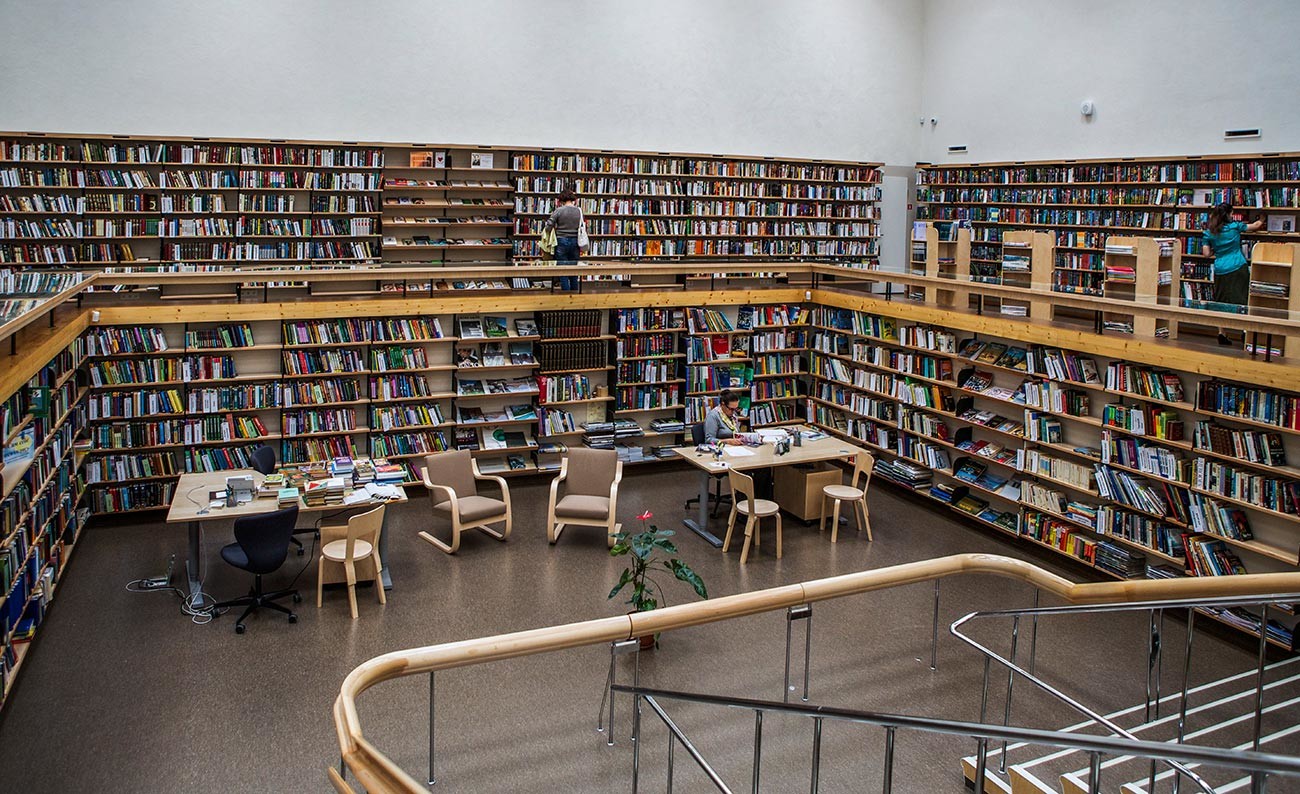 The lecture hall, for instance, has panoramic windows that give those inside the impression of being inside a park, and in the reading room there is an interesting lighting solution - windows have been cut directly into the ceiling and readers are illuminated by sunlight. 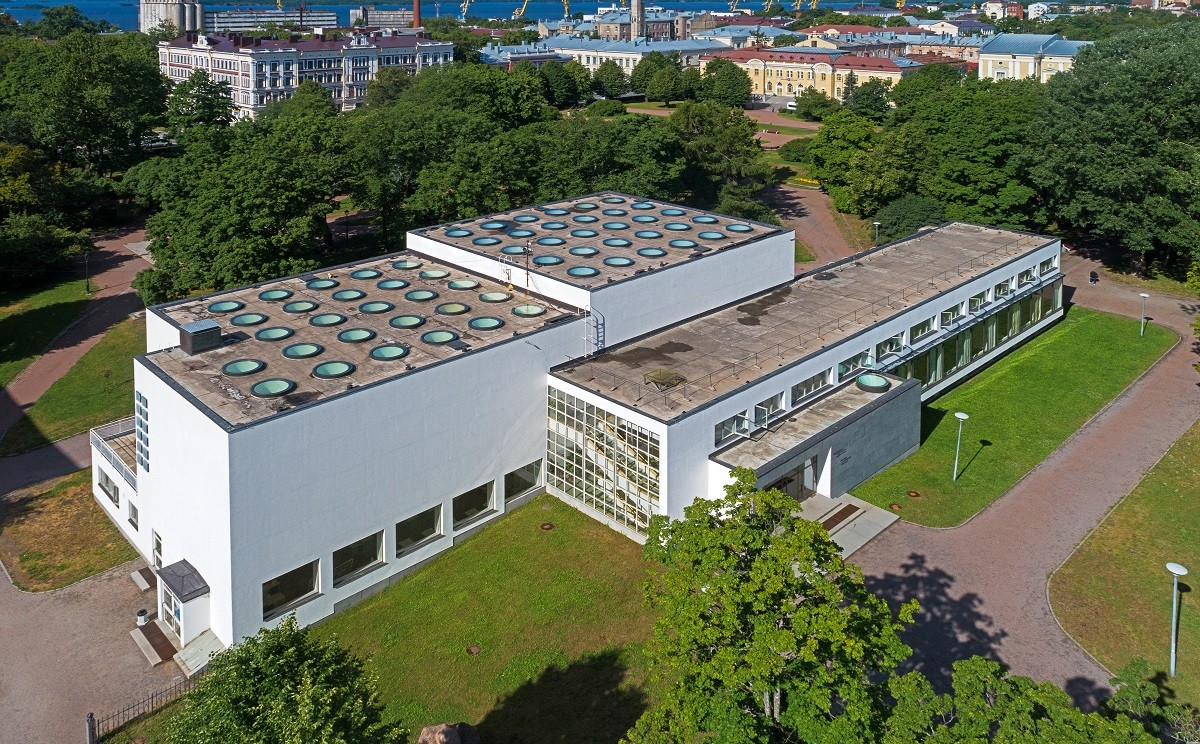