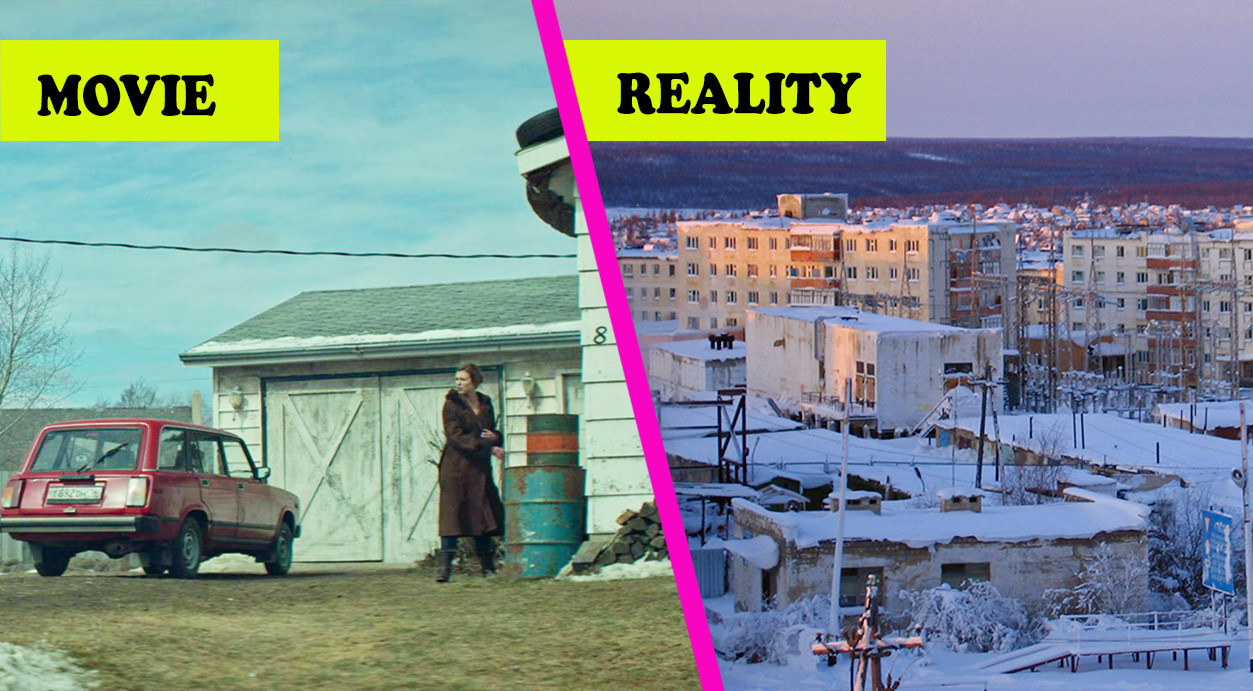 Matthew Ross/Elevated Films, 2018, Александр Юрьев/Sputnik
Yakutia without snow, empty Moscow and St. Petersburg with a “southern” flavor. They look so unrealistic, because movies and TV shows set in Russia are usually filmed in other countries!

Most foreign movies and TV shows set in Russia are, in fact, usually filmed in Eastern Europe or even inside movie studio pavilions. In Soviet times, getting permission to film in Russia was hard to organize due to the ‘Iron Curtain’, while today, it’s just a very expensive endeavor, from getting visas for all the participants to blocking any street in Moscow or St. Petersburg (the most “cinematic” locations). That’s why Russian cities are always shown... not real to life. We compared Russia in a select few movies and TV shows with what Russia looked like in reality in those years the movie was filmed (or set).

A lot of  season 3 of this TV show is set in Russia. The producers have never hidden that they shot Moscow in Romania and the Russian capital really looks like a small provincial town. Empty streets, small squares... And where are the skyscrapers, both modern and Soviet? 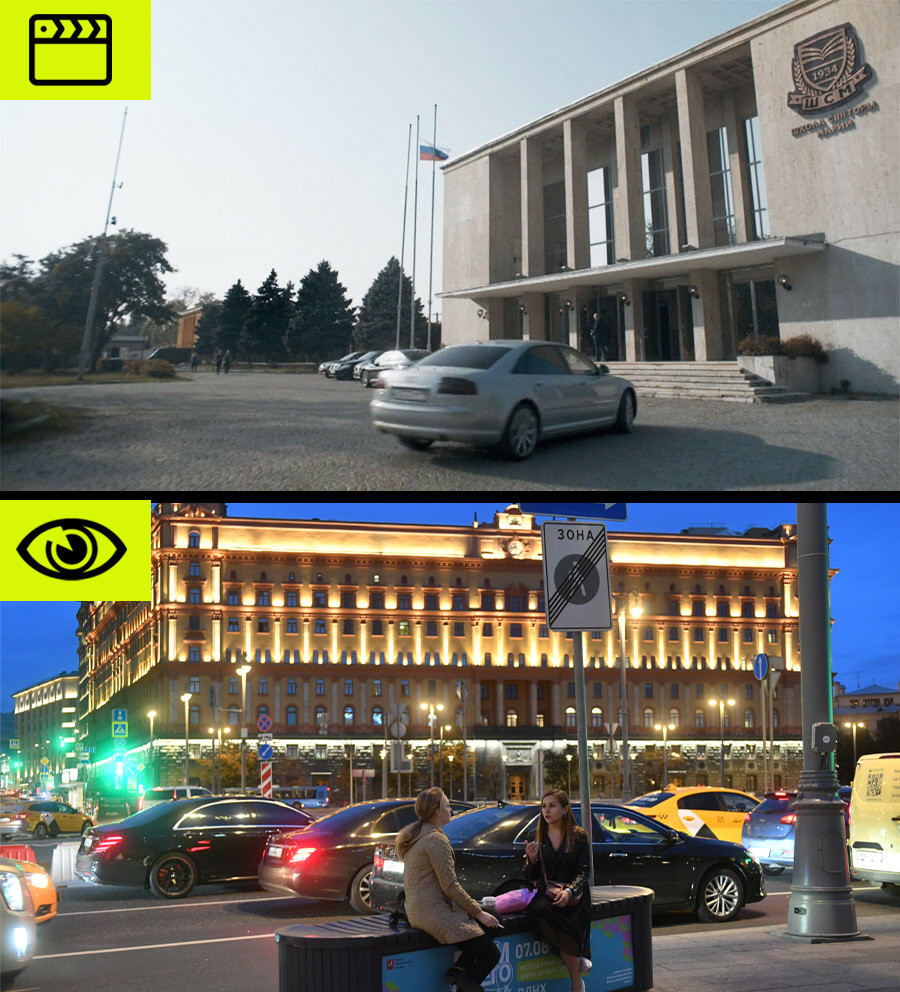 In this movie, we see the Obukha Lane - at least, such a street sign is shown in one of the scenes. According to the plot, Tom Cruise’s character Ethan Hunt has to receive his “impossible task” via an old payphone, however one that you would never in fact find in Moscow in 2011! Maybe they just used the payphone at the real location - the scene was filmed in Vancouver, Canada. Incidentally, Obukha Lane is a real street in Moscow. Here’s how it looks. 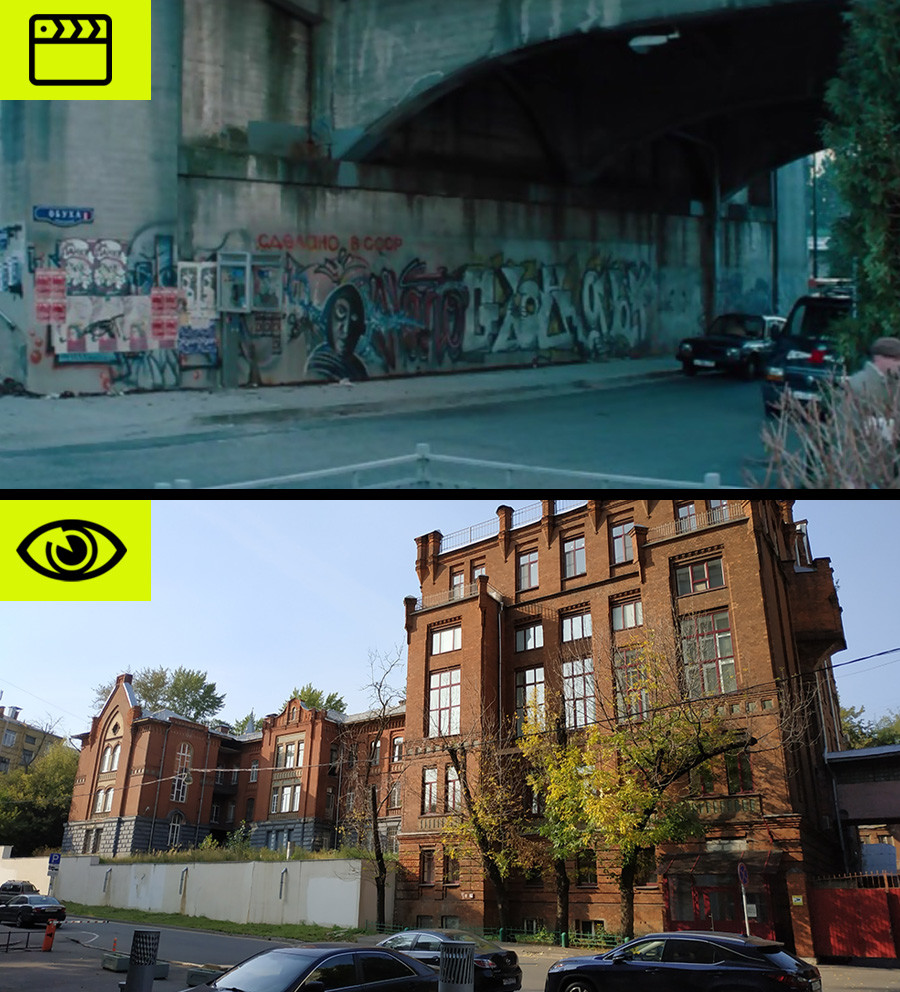 The movie depicts St. Petersburg, but all the signs and inscriptions in Bulgarian look a bit confusing. No surprise - Sofia, the capital of Bulgaria “played the role” of St. Petersburg in this movie. 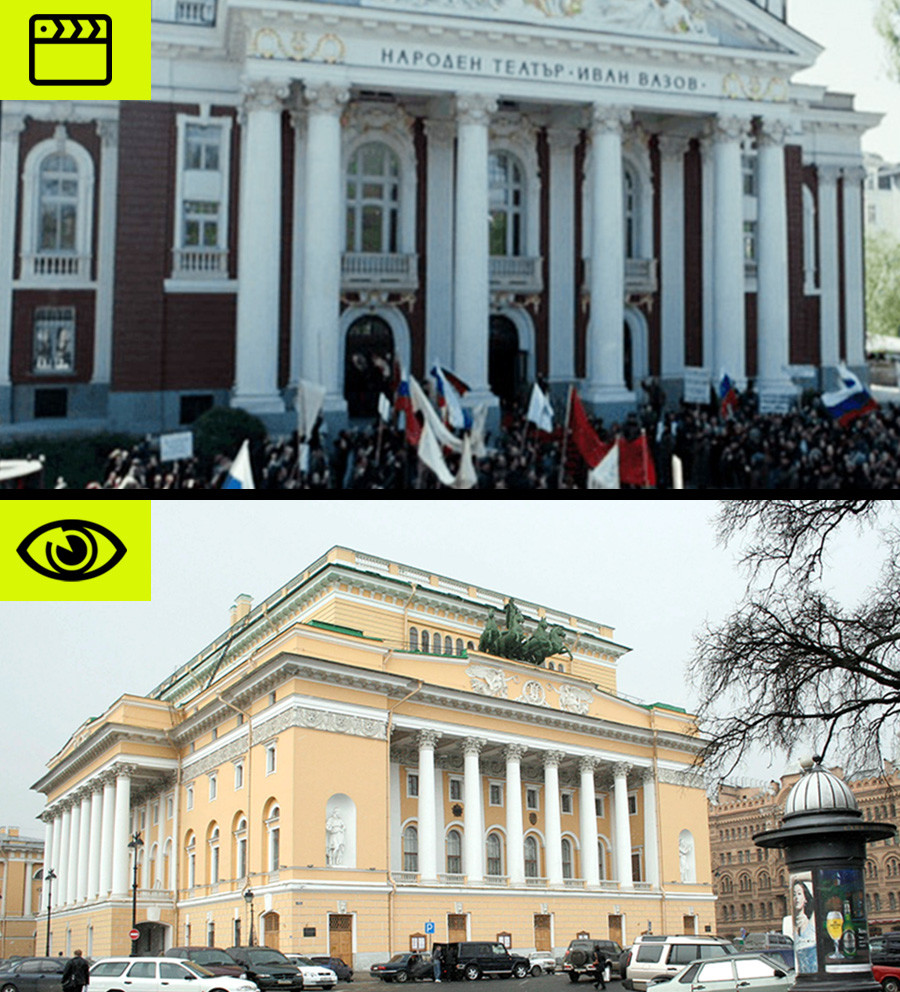 But the most bizarre thing is that they chose to show the Kievsky Train Station in Moscow, instead of St. Petersburg’s Central Railway Station! 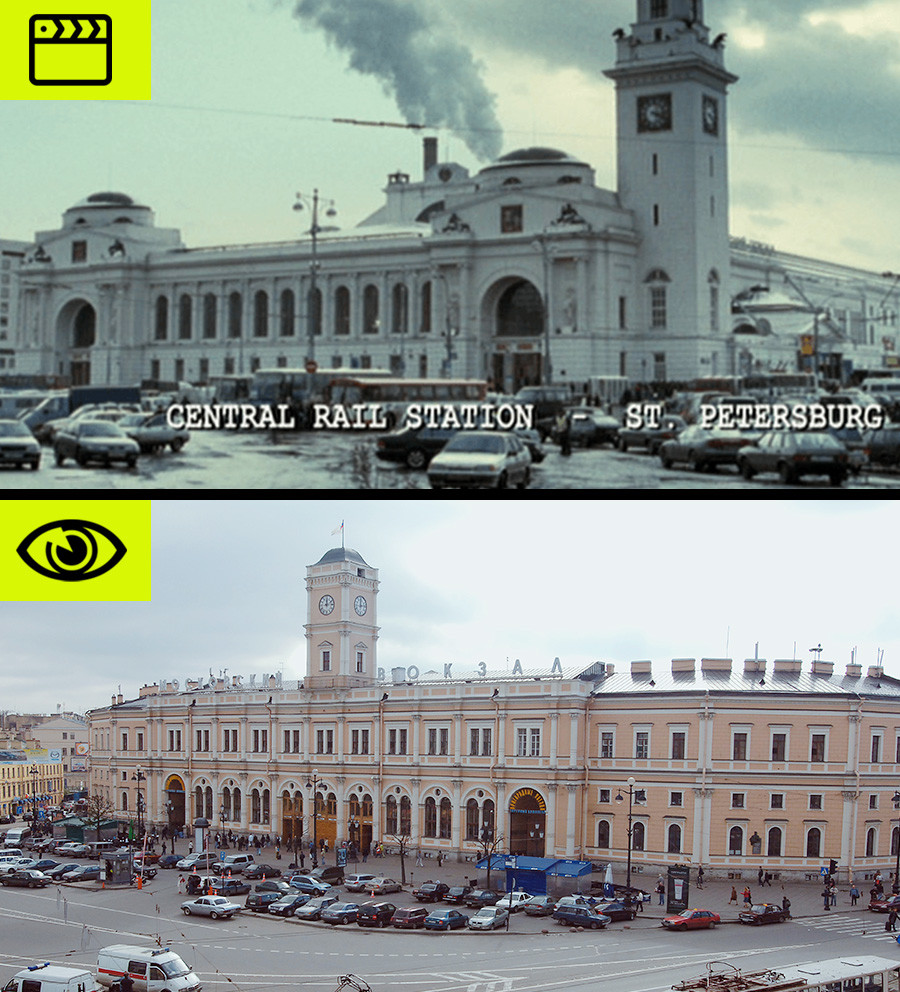 This movie about two fraudsters is also partially set in St. Petersburg. The producers really tried their best, even getting the number plates correct with the region ‘78’ (the code for St. Petersburg). However, choosing to film Russia’s capital of the north in the southern Balkans (in Serbia and Montenegro, to be precise) was a risky decision. If you know any place in St. Petersburg with such typically “southern” houses, please, write us in the comments below! 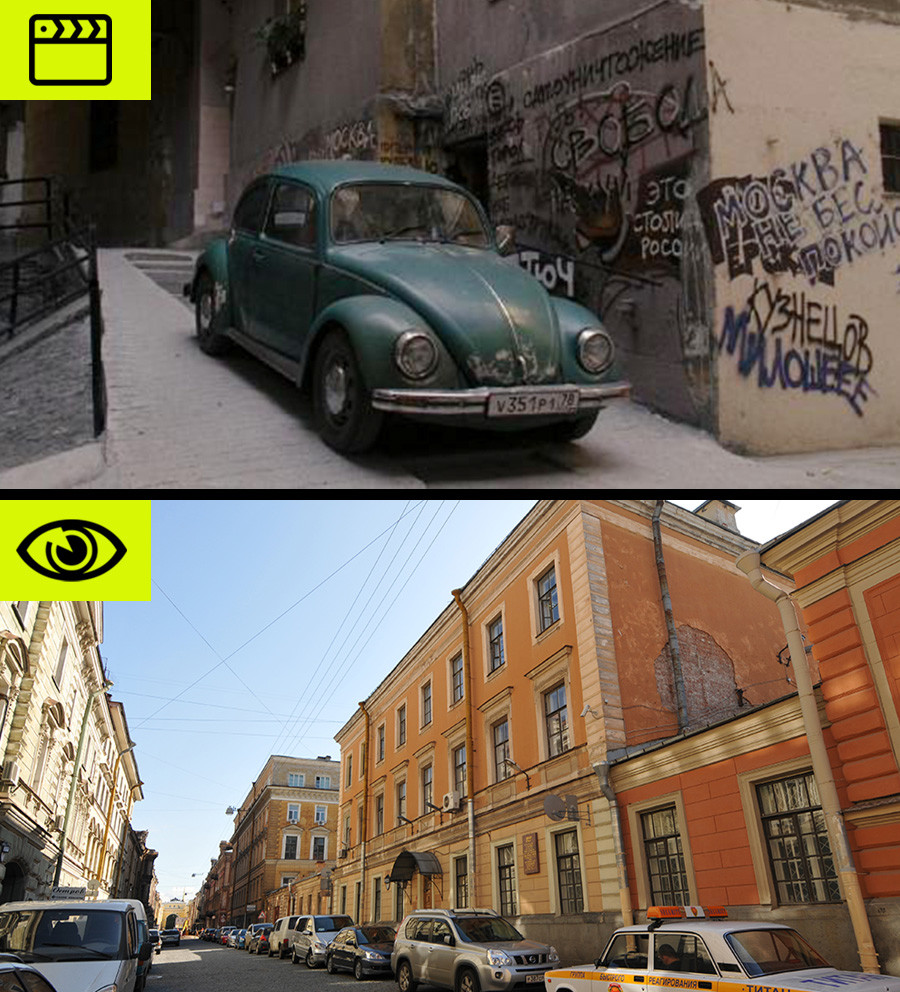 The movie, which is set in Yakutia, was filmed in the Canadian cities of Cooks Creek and Marquette. That’s why Keanu Reeves’ character can walk in a light coat and without a hat in winter. In the real city of Mirny (in Yakutia) he would only be able to do that in summer! 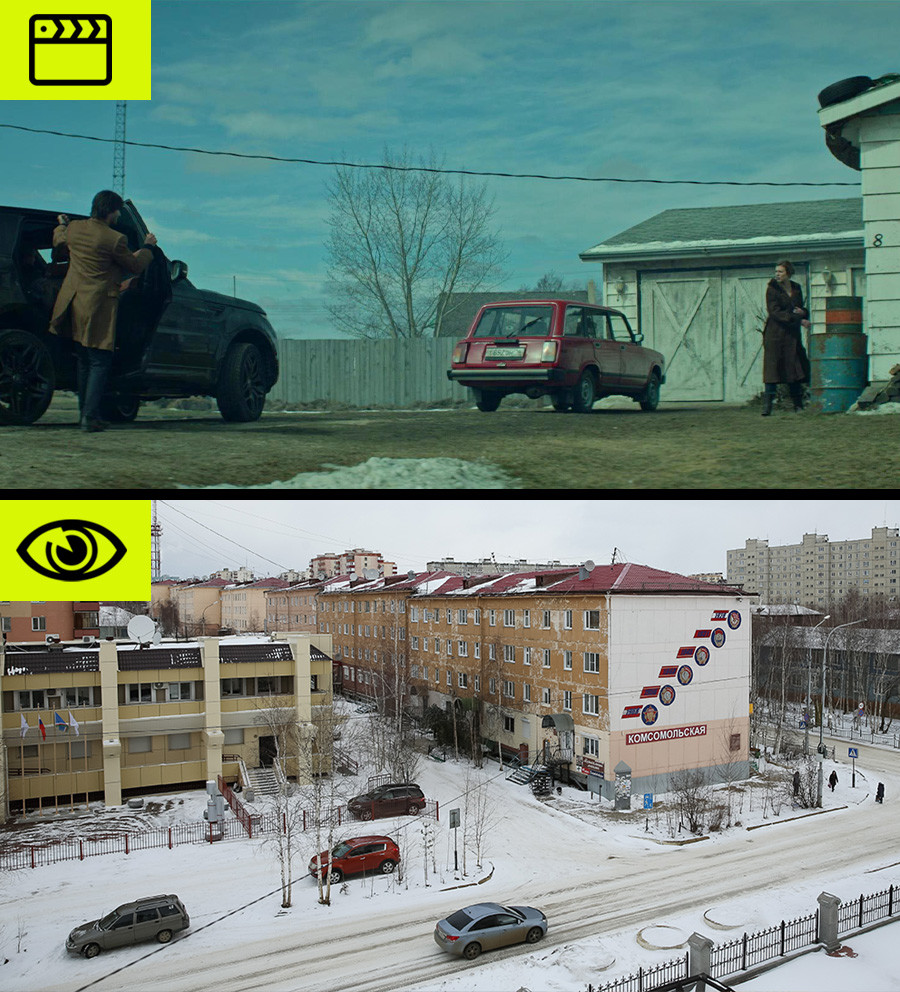 Any ideas where would you find Rasputin’s grave? Of course, in the city of Volokolamsk in Moscow Region. Only the graveyard in the movie is in Bulgaria! 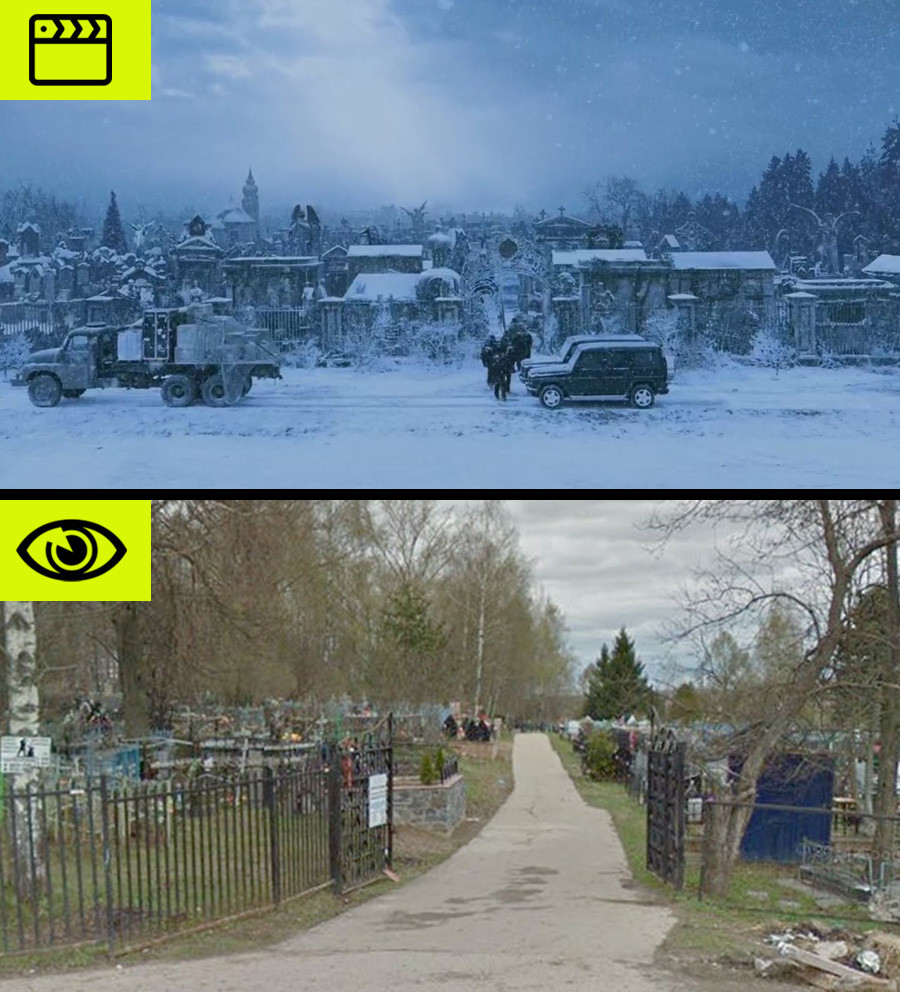 This thriller about adventures on the Transsiberian railway was filmed in Lithuania. And when you see the staton in the Siberian city of Irkutsk, don’t believe your eyes - it’s actually Vilnius, the capital of this Baltic state. And Vladivostok was actually filmed in the resort city of Klaipeda. I guess the producers thought the abandoned hangars at an ex-Soviet military air base would help! 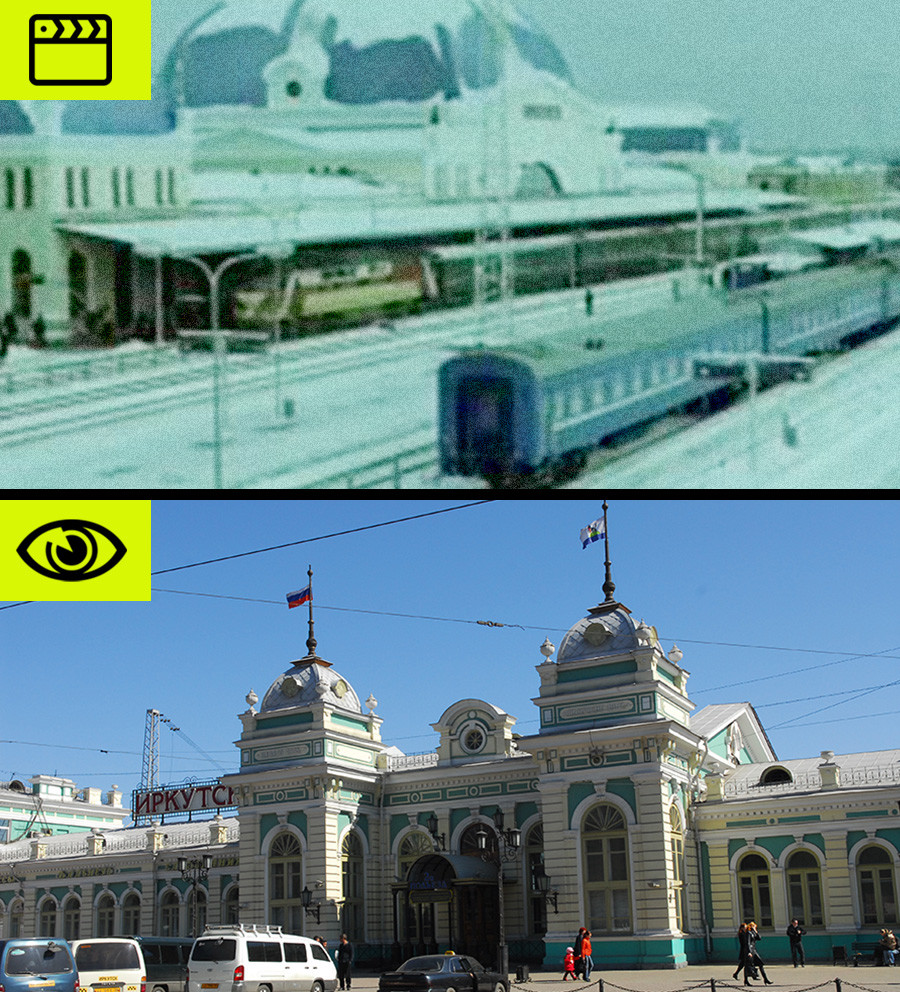 The crew was allowed to film in the Moscow Metro, and we can see scenes in the Arbatskaya station. And it’s real! 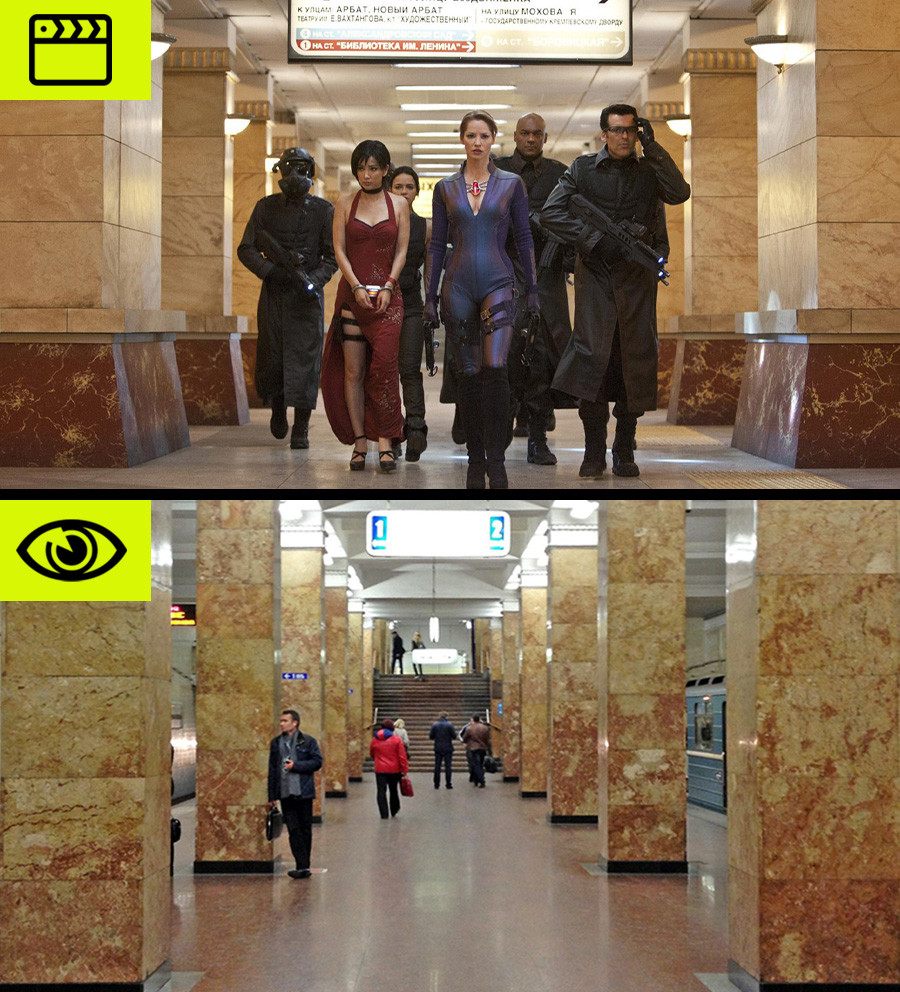