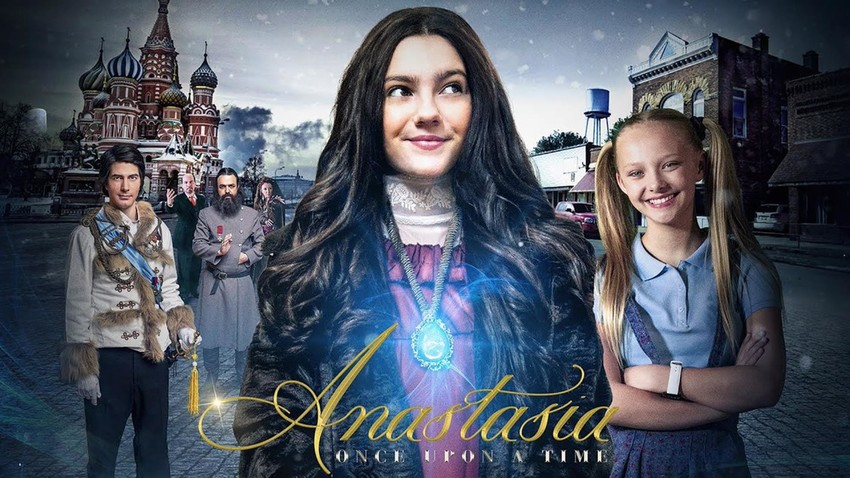 Blake Harris/Conglomerate Media,2020
Angry internet users harshly criticized ‘Anastasia: Once Upon A Time’ for exploiting Russian culture and an image of the murdered Duchess, who is canonized as a saint for her sufferings.

Hashtags #HandsOffAnastasia and #HandsOffRussianHistory started trending on Twitter when users had learned about the new American movie Anastasia: Once Upon A Time, which was released in April 2020 and available on Amazon, iTunes, Google Play, YouTube Movies, Cable and Satellite On Demand.

In this fantasy movie for teenagers, a 17-year-old Duchess Anastasia escapes Vladimir Lenin, the leader of the Bolshevik Revolution, via a magical portal that transports her to the U.S. in 1988, where she meets a new friend, an American teenager Megan and Megan’s family.

Although the controversial trailer was published on YouTube in March 2020, the movie only caught the eye of internet users recently. After writer and editor Ryan Boyd had mocked the movie in his Twitter feed, internet users bombarded the movie’s creators with accusations of cultural appropriation and disrespecting Russian history.

“Please, all I want from this movie is a time-traveling Terminator Vladimir Lenin hellbent on taking out Anastasia in the totally outrageous 1980s,” added Boyd to his initial tweet.

Outrage spread fast among Russian users. Many of them said it was insensitive to make a fantasy movie for teenagers based on a tragedy of a real personality, who was murdered with her entire family when she was only 17 years old. 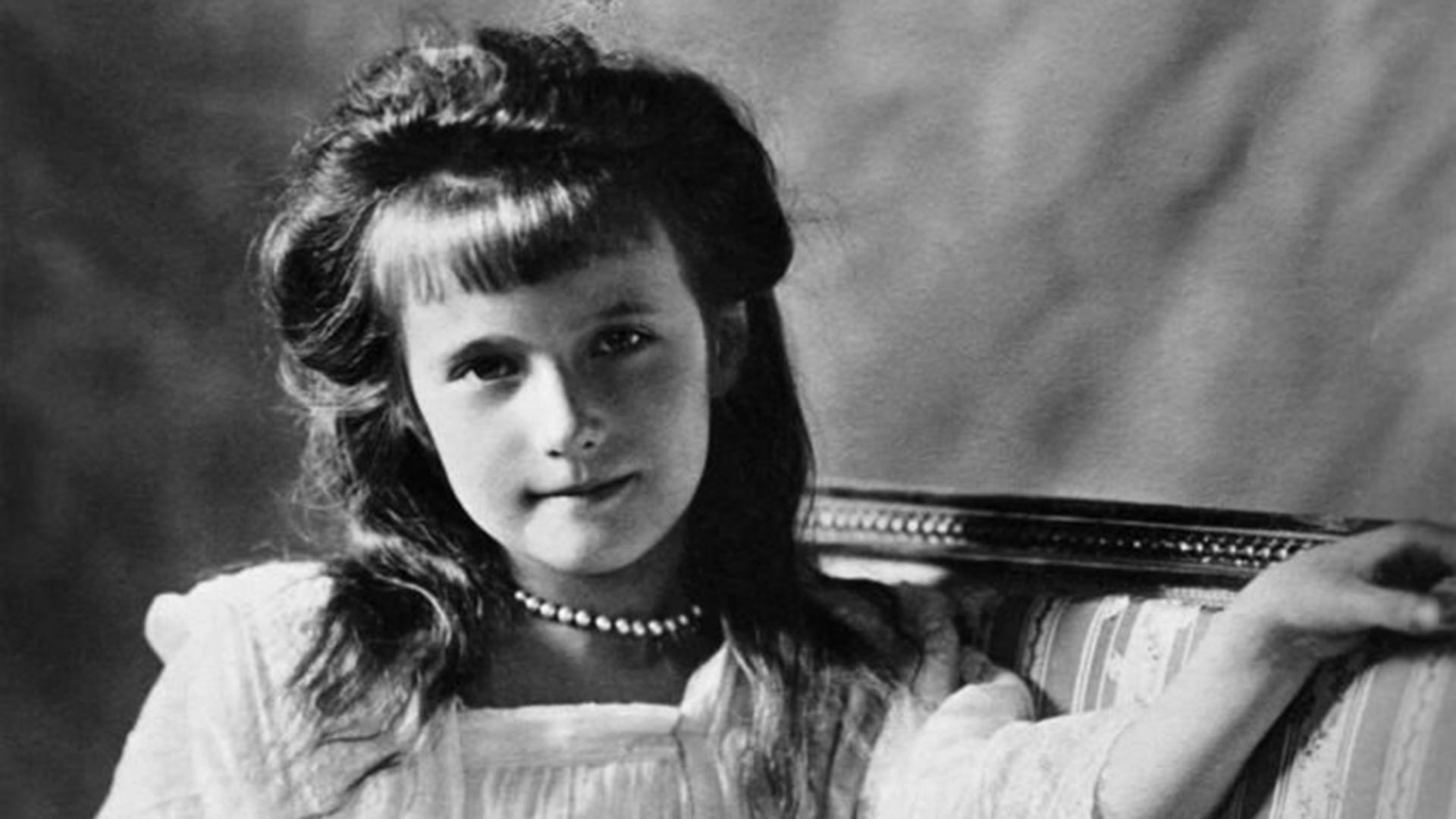 This is the equivalent of making a sitcom about 9/11, what is wrong with this world. This is clearly inappropriate. #HandsOffAnastasia#HandsOffRussianHistorypic.twitter.com/Svu42tHjKb

Many were offended by one particular scene shown in the trailer. In the scene, the Duchess eats spaghetti with her hands while sitting at the table at Megan’s house with Megan’s family. The scene also shows supporting Americans who use their hands to eat spaghetti as well, perhaps to encourage Anastasia. 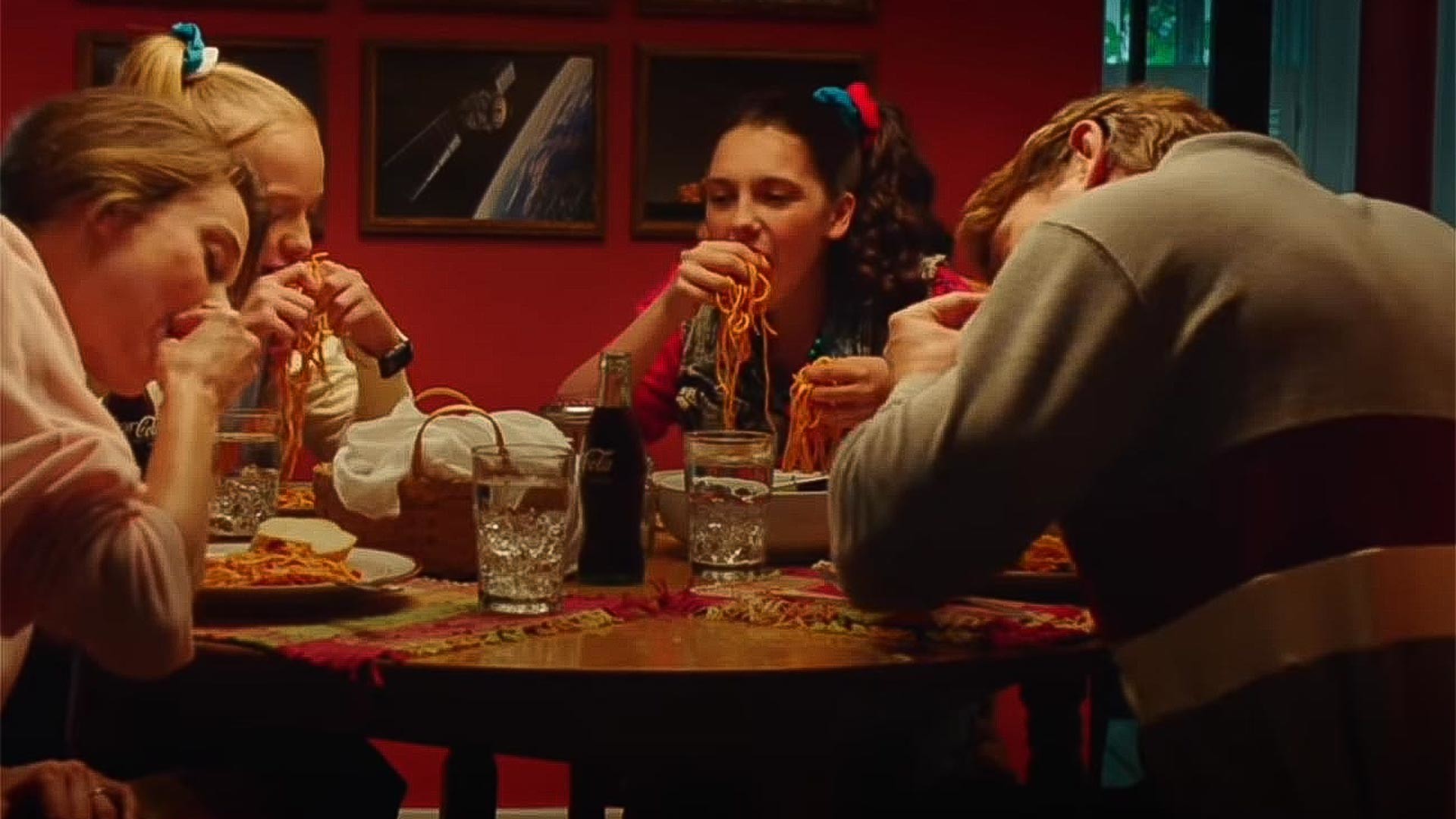 This episode in particular offended many internet users, who thought it distorted the image of the Russian cultural level in general and that of the Grand Duchess’ in particular. Many pointed out that all people living in Russia before the 1917 Bolshevik Revolution were civilized enough to use forks, especially members of the royal family.

“I wonder how poor should someone’s sense of humor should be for him to find a movie in which members of the Royal Family, who didn’t live in the stone age, but only a little more than a hundred years ago, can’t use cutlery funny?” texted one user.

“Fake accent? Can’t use a fork? Guys, she was the Grand Duchess. This representation is easily the worst representation of Russia I’ve ever seen. You butchered Chinese culture and then you butchered our history. What’s next?” texted another user.

Many users pointed out that while Americans, who can be very sensitive about their own culture, do not tolerate when someone ridicules matters that are important for them, close their eyes on this particular belittling of one of the greatest tragedies in Russian history, the killing of the whole Royal Family by a firing squad in 1918.

“Yes, I love these double standards. Why do other ethnic groups and people have the right to defend their culture, but we can safely mock Russian history? It is so funny to shoot a comedy where the main character is a brutally murdered girl,” posted another Russian-speaking user on Twitter. 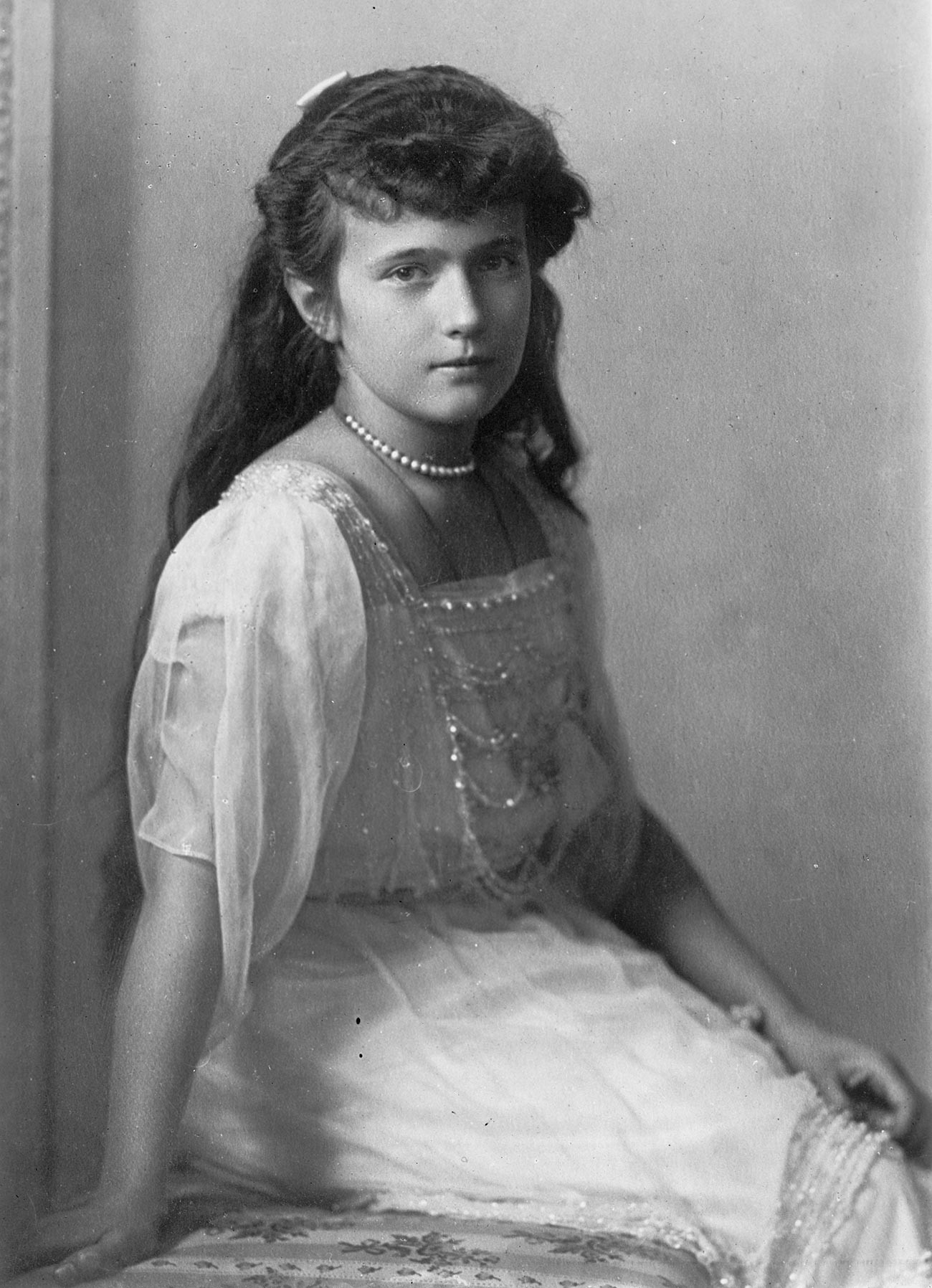 “I wonder when Americans will realize that making movies about the miraculous magical rescue of a girl who was brutally murdered and whose body was found buried somewhere outside the city is not too ethical?” noted another Twitter user.

Employees of the Russian Imperial House — a website that preserves the memory of the Romanov dynasty — also criticized the comedy.

“It is disgusting when any Saint is depicted in a comical and deliberately mocking way. Such a representation is offensive to the memory of the saints and the people who venerate them. It is sad that someone can joke about the memory of tortured children,” said Alexander Zakatov, head of the director’s office at the Russian Imperial House (link in Russian).

This is not the first time when a legend about a miraculous escape of Grand Duchess Anastasia from the firing squad of the Bolsheviks inspired Hollywood producers. In 1997, the Oscar-nominated animation movie ‘Anastasia’ received mostly positive reviews from the public.