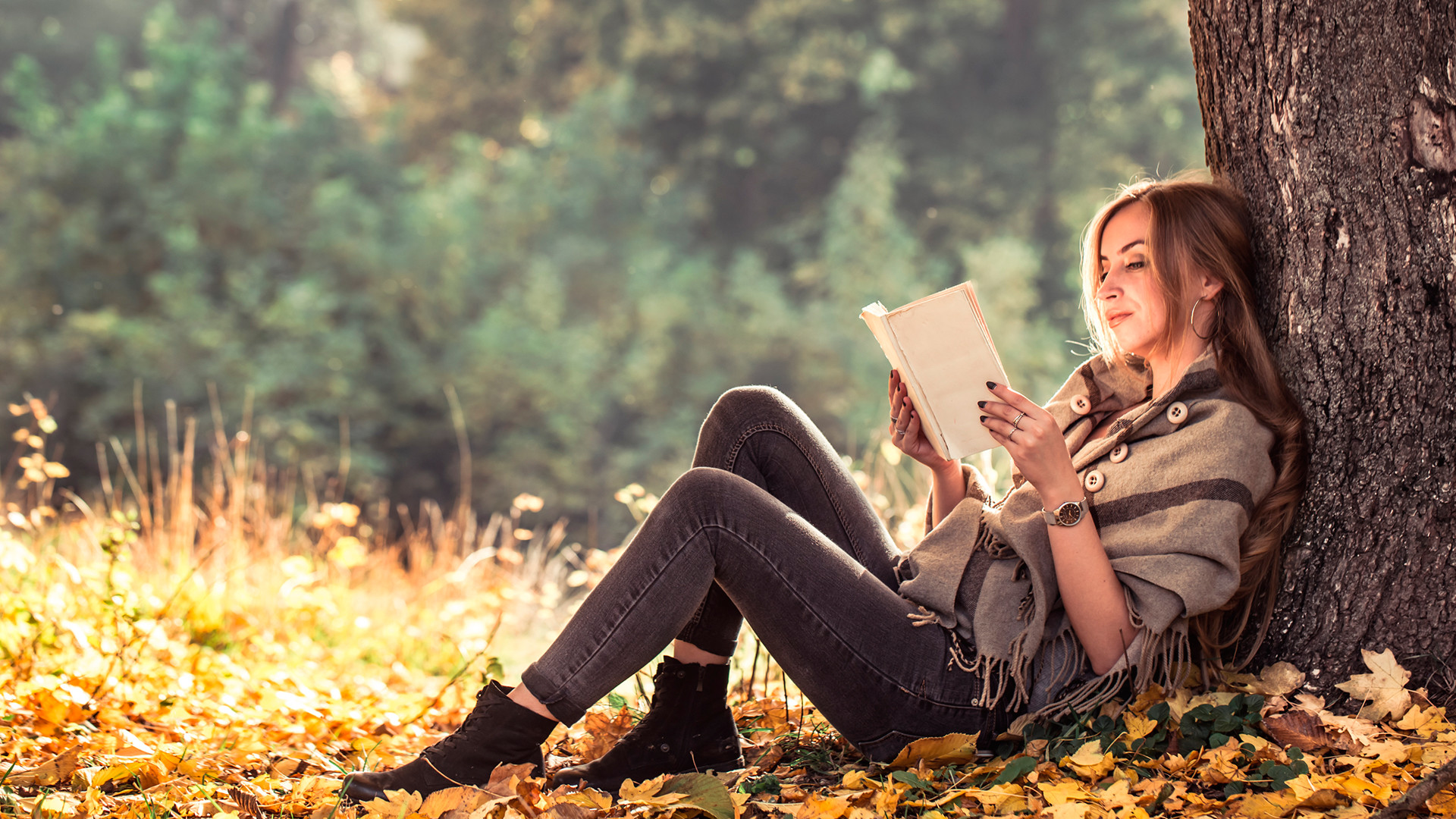 Legion Media
It’s really hard to choose a Russian book where characters don’t die or suffer from unrequited love or unsuccessful seekings of the meaning of life. However, the following novels are uplifting and their intriguing plots will bring you joy on a cold and rainy fall evening. 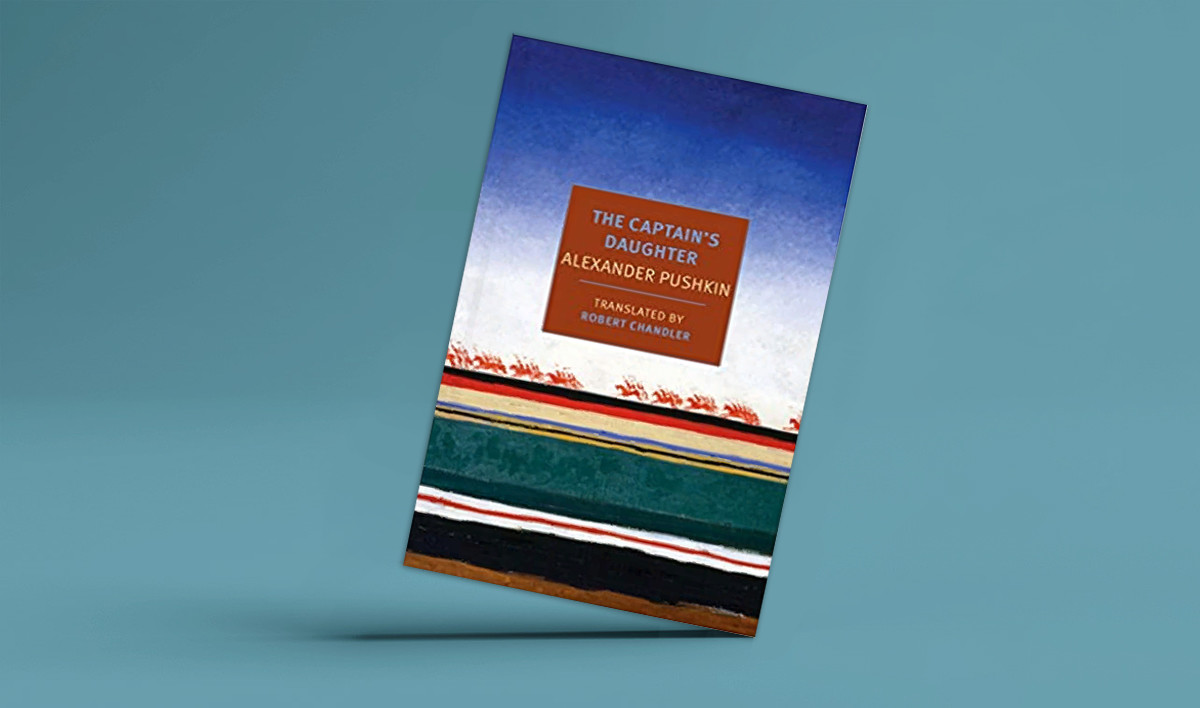 Actually, Pushkin is a rare example of Russian writers who enjoyed life extremely, even though he overcame turbulent times and exile. His works are all about hope and light, not the dark mystic vibes that Dostoyevsky had. The Captain’s Daughter is a novel depicting Russia in the late 18th century during the Peasant Uprising led by Yemelyan Pugachyov.

The book has an incredibly intriguing plot and will keep you in suspense until the very end. A father sends his young son Pyotr to serve in the army at a remote fort. There, Pyotr falls in love with the daughter of the fort’s captain, Masha. Suddenly, Pugachyov’s peasant army reaches the fort and they want to execute all the officers and noblemen. And by a twist of fate, it appears that Pyotr and Pugachyov have already met… Duels, love, prison and wanders - the book is full of events, high moral people and ironies of fate. 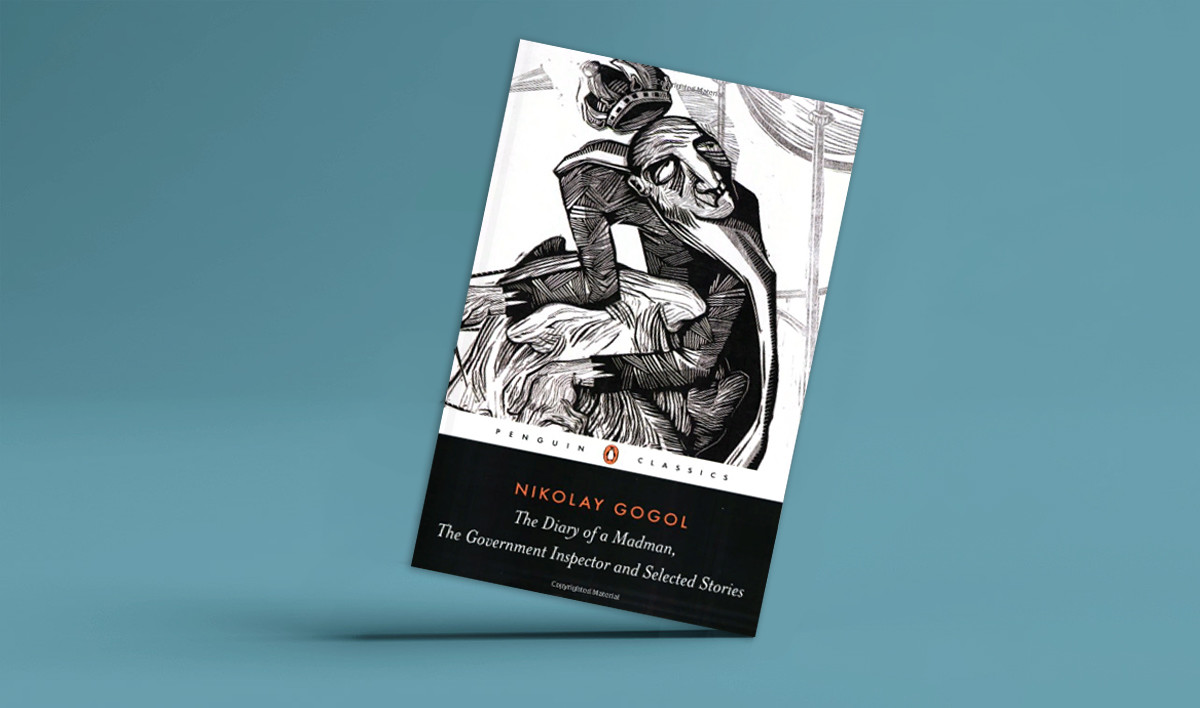 Gogol is one of the funniest Russian writers - and this comedy play will make you laugh! Though written in the early 19th century, this piece is still incredibly relevant and could happen in any Russian city in any time.

A small provincial town’s officials are stuck in corruption, they don’t work properly, take money and presents from merchants. One day, they hear rumors that an inspector from the capital is going to come incognito to check how things work in the town. Extremely afraid of the big boss’ appearance, the officials mix him up with a random traveler. The guy doesn’t even have money for dinner, so he doesn’t mind them treating him like a V.I.P. However, the trick can only go so far... 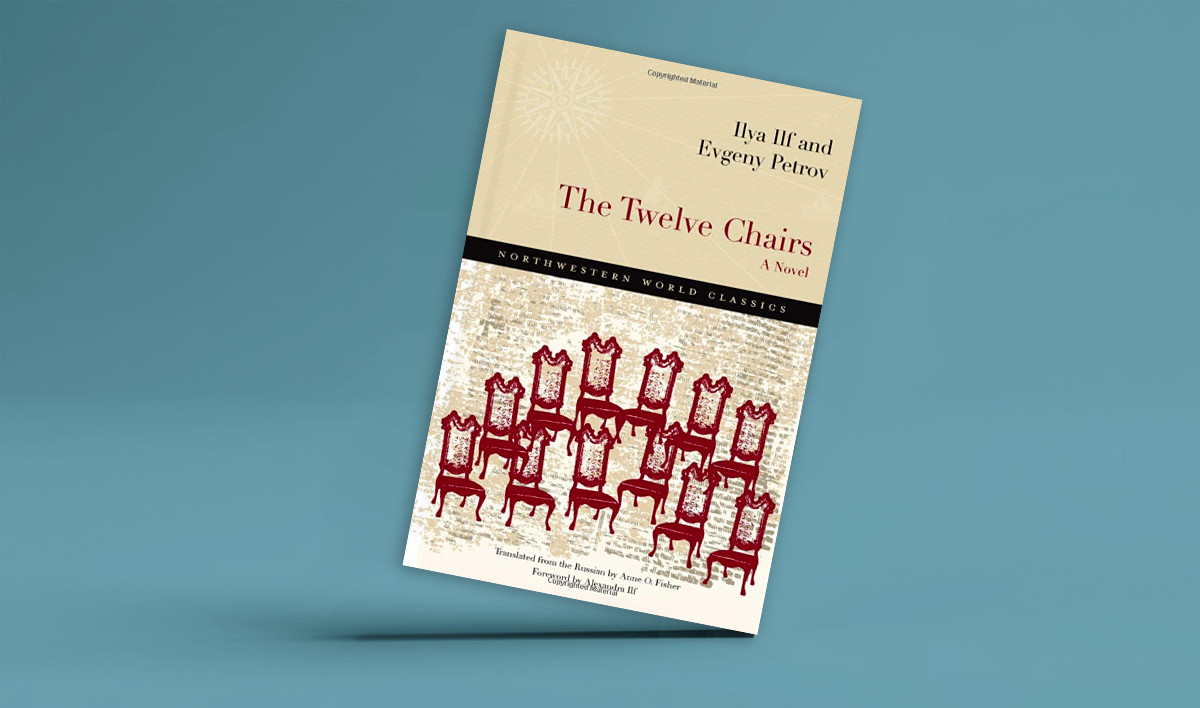 A novel full of adventures, charismatic characters and ridiculous situations. In the early 20th century, the revolution has already happened and a new regime mixes up the lives of people, be they noblemen or janitors. An old dying woman tells her son-in-law that she hid diamonds in a chair set that they sold during the revolution.

He goes searching for these chairs and even finds an enterprising companion, but it appears that chairs were sold off separately. But nothing can stop the characters and they set off traveling around Russia in search of the chairs and diamonds. One by one, they find them using the very sophisticated lies and pretense - one of them even marries a woman to steal her new chair! A funny and intriguing novel that will give you lots of positive vibes. 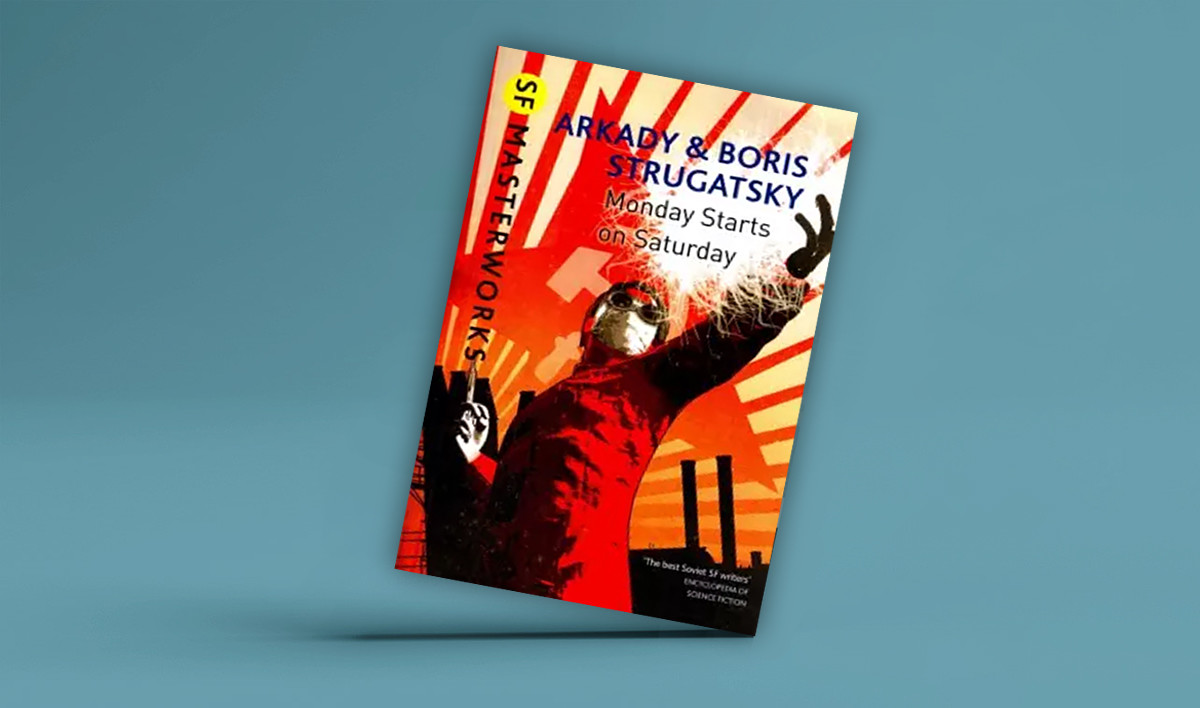 Probably the most well known novel by these sci-fi authors is The Roadside Picnic, which Andrei Tarkovsky’s famous movie Stalker is based on. But we also suggest reading another fantastic fantasy novel called Monday Starts on Saturday. This book will bring you lots of surprises and will drive you a little crazy. It was one of the favorites of the late Soviet tech and science people, as it depicts Soviet scientific research institutes in a satirical way.

A software developer named Alexander from Leningrad works at the ‘National Institute for the Technology of Witchcraft and Thaumaturgy’. The character is focused on his very weird field of research and magical creatures and he is so deeply immersed in his work that he doesn’t notice real life and isn’t surprised by anything awkward; he just treats all the magic as a matter for scientific discovery. As a part of an experiment, he even travels to the future to explore if the futurist sci-fi novels tell the truth. 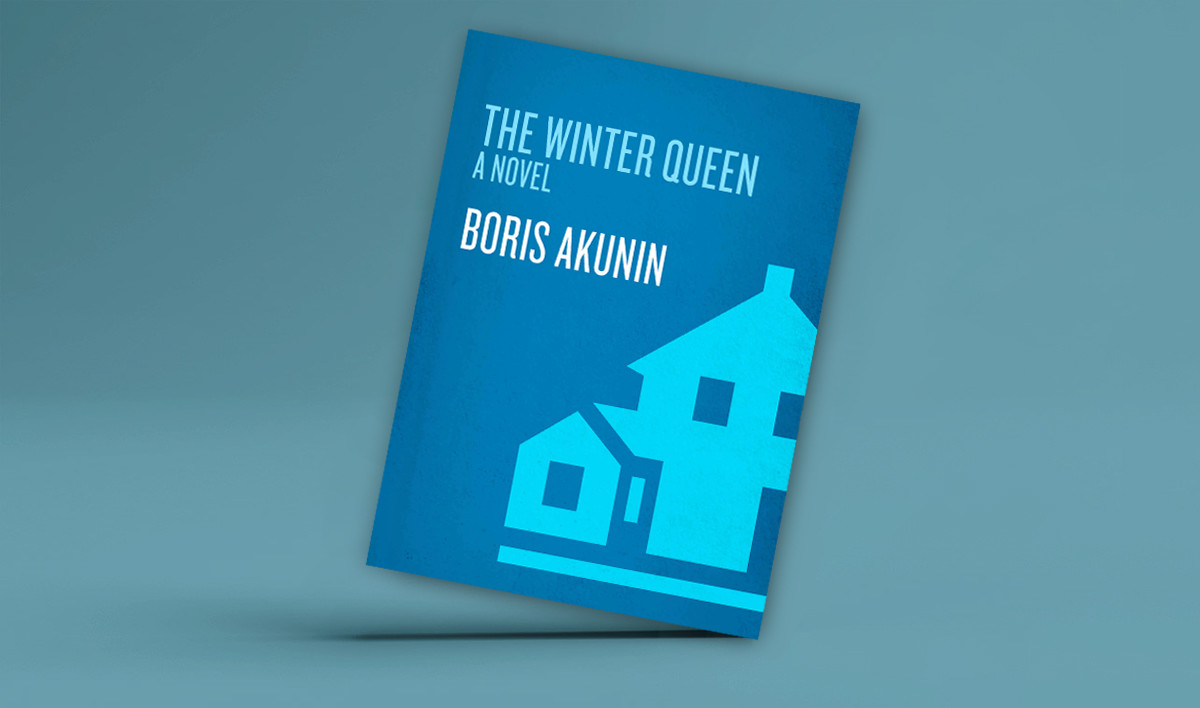 Did you know that Russian literature has good detective stories? If not, you’ve missed a lot! Boris Akunin wrote a series of books about Erast Fandorin, Russia’s own Sherlock Holmes and Hercule Poirot in one. He is an elegant, intelligent and incredibly lucky man living at the end of the 19th - start of the 20th century and keen on Japan culture and martial arts. Among the criminals that he investigates are involved in a variety of cases, from a kidnapping within the royal Romanov family and high-profile thefts to intricate murders.

The main pleasure of reading these books is not only exciting plots, but also an artistic depiction of old Russia, with both its high society and lower depths of the criminal world. Akunin also uses real historical persons and events for the background of his stories - for example in The Turkish Gambit it’s a russo-turkish war, while The Coronation depicts the accession to the throne of Nicholas II and the Khodynka Tragedy.