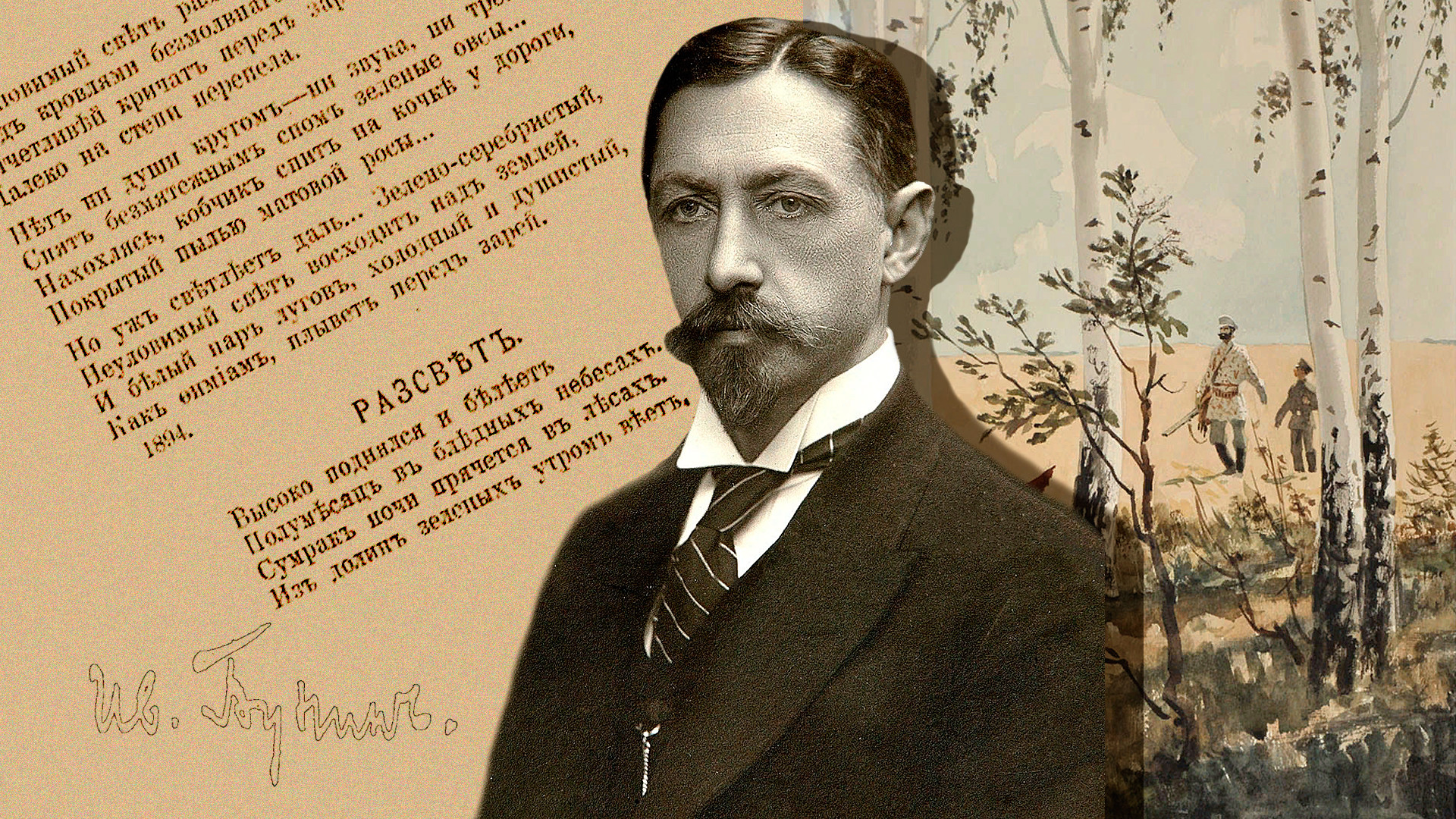 Russia Beyond; Public Domain; State Literary Museum
As the heir to the literary tradition of Tolstoy and Dostoevsky, Bunin created his own unique style, immersing the reader in new depths of emotion and characterization. His stories about love are some of the finest in Russian literature.

1. Finished only a few grades of high school 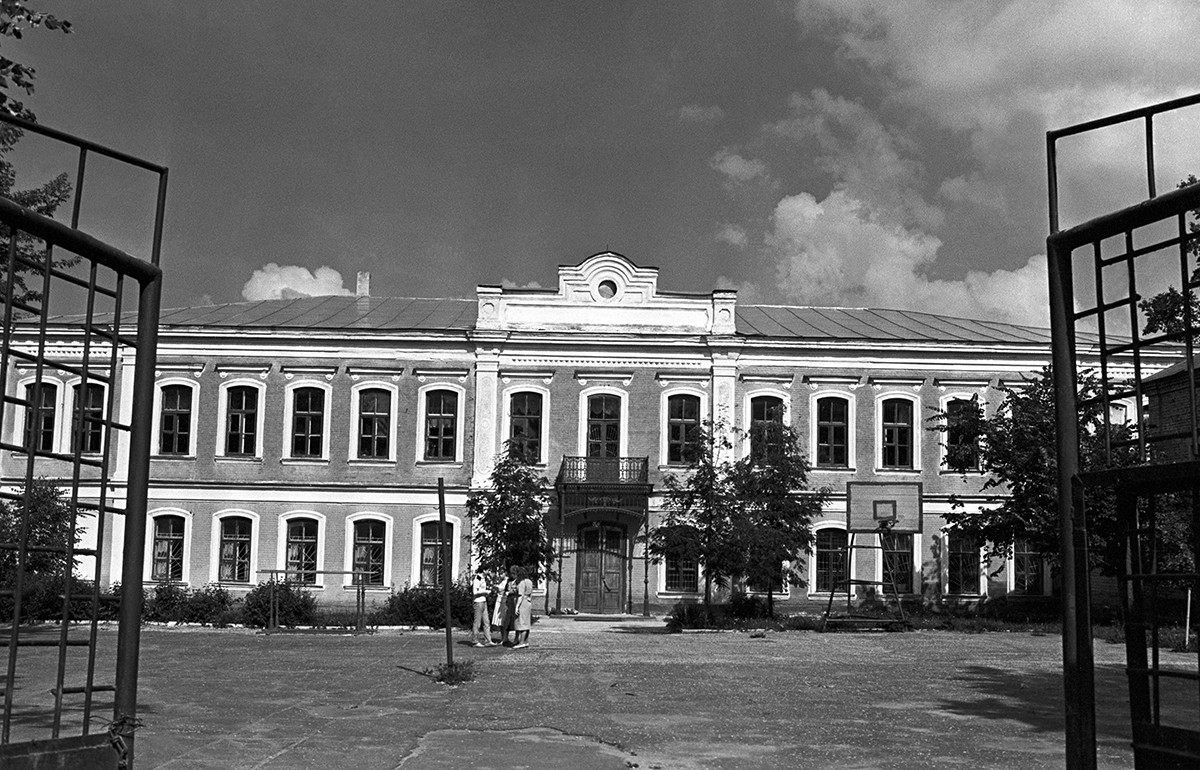 In his homeland, Bunin is considered a writer of high style and intellect. Yet he did not receive a basic education. The future writer was born in 1870 in provincial Voronezh, 400 km south of Moscow, and his father sent him to a boys’ gymnasium in the town of Yelets. Five years later, the young Bunin went to the family estate for the Christmas vacation — and never returned to school.

However, it would be unfair to describe Bunin as uneducated. From an early age, he grew up in a family fond of quoting Pushkin. As the child of a noble family, he was appointed a tutor, who did a fine job, not only nurturing in the boy a love of reading, but teaching him several languages, including Latin. This knowledge and experience would prove invaluable to the budding writer: his translation of Henry Longfellow’s The Song of Hiawatha earned him his first critical acclaim and first major literary award.

Ivan Bunin had two brothers and a sister (there were nine children in the family in all, but five did not live to adulthood). After Ivan’s ignominious departure from the school, the eldest of the brothers, Yuly, took his younger sibling’s education upon himself. He immediately realized that his brother did not understand — and even dreaded — mathematics, so he focused on the humanities. And he was right.

2. Earned fame primarily as a poet

For children of the nobility, composing poetry was quite common — the ability to drop a rhyming couplet into conversation was a part of etiquette. Bunin began writing poetry quite early, and at the age of 15 one of his poems was published in a literary magazine.

For a while he worked as an editor, but soon became restless — his appetite for life and adventure took him from city to city. Finally, in search of literary fame and a steady wage, he set off to conquer St Petersburg and Moscow. 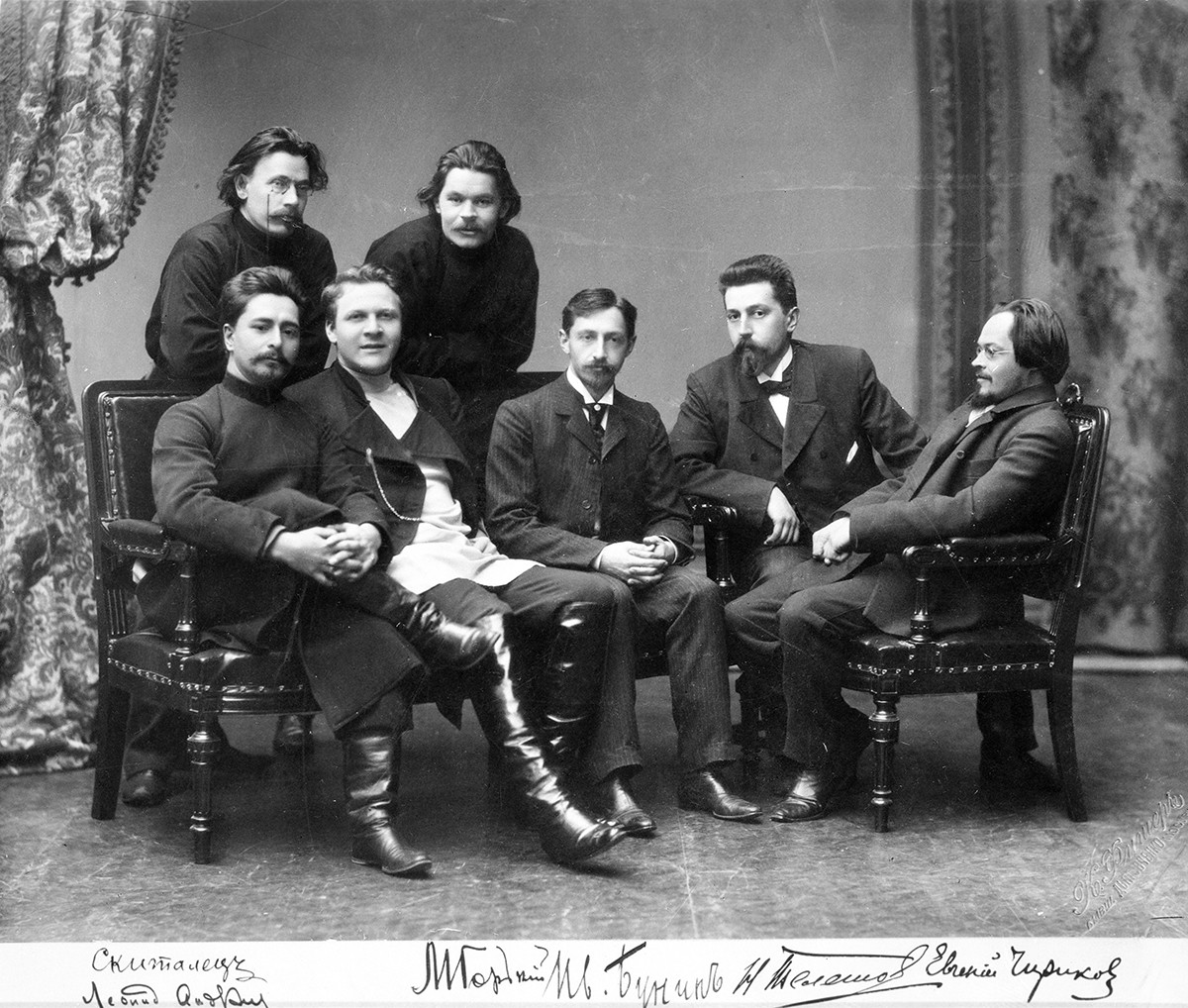 He quickly befriended the poetic and literary elite of both cities, conversed with the celebrity-like Symbolist poets, made the acquaintance of Anton Chekhov, and paid a visit to the now legendary Leo Tolstoy (in the provinces he also met many Tolstoyans — supporters of Tolstoy’s pacifist philosophy).

In Moscow, Bunin became a member of the 'Sreda' literary circle, along with such popular writers of the day as Maxim Gorky and Leonid Andreev. Yet literary glory eluded him. 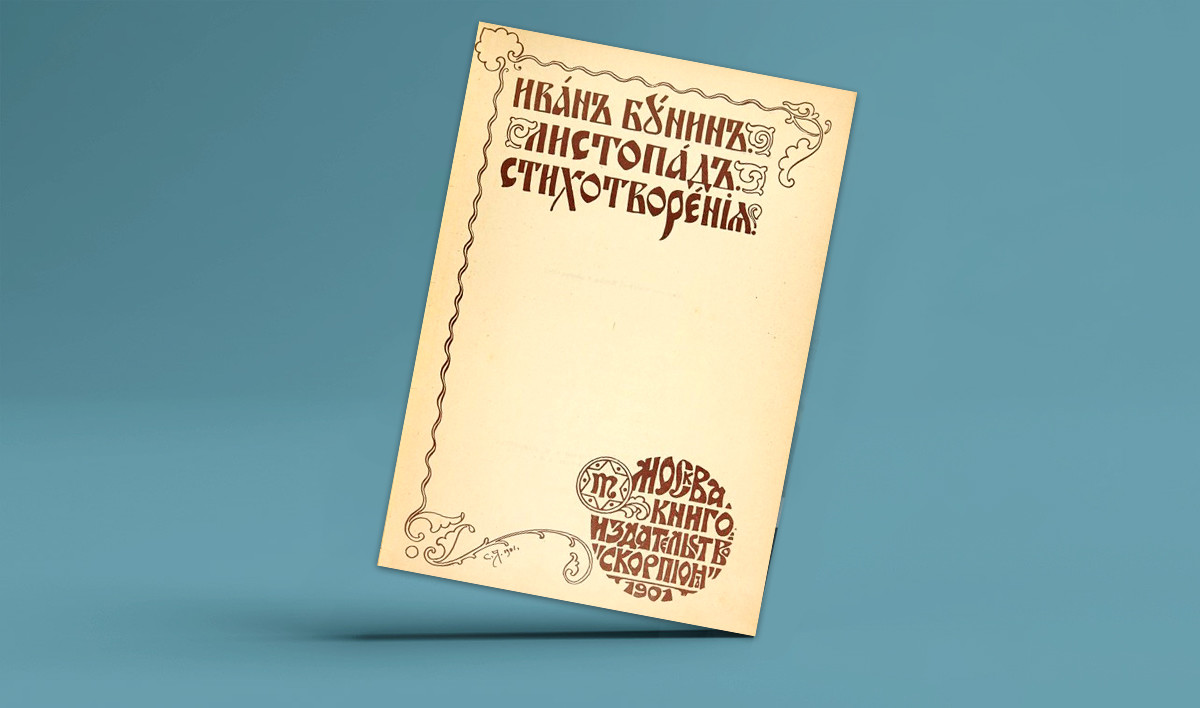 It was only after the publication of the Symbolist poetry collection Listopad (Leaf Fall) in 1901 that his name appeared on people’s lips. True, it wasn’t all positive. Some critics considered his poems monotonous, too similar to the poetry of the 19th century, and lacking talent. However, the reviewer of the Pushkin Prize recognized in Bunin’s poems “a delightful, figurative language not borrowed from anyone,” and duly gave him the award.

3. Lived in poverty and was married three times

Bunin came from an impoverished noble family. Moreover, as the youngest child, he did not inherit any assets or estate. So from an early age he had to make his own living, which didn’t always work out. He lived in poverty, relied on handouts from his elder brother, and was generally very ashamed of his position. However, his passion for travel was so great that he was forever quitting work or service to go on the road, having borrowed yet more money — this continued for quite some time.

Bunin’s first “unmarried wife” is considered to be the emancipated and intelligent Varvara Pashchenko, who worked for the same provincial magazine as he did. Her parents did not consent to their marrying, so the couple lived on a shoestring. Bunin, moreover, led an active social life and continued his wanderings. Unable to tolerate it any longer, Varvara left him in 1894. 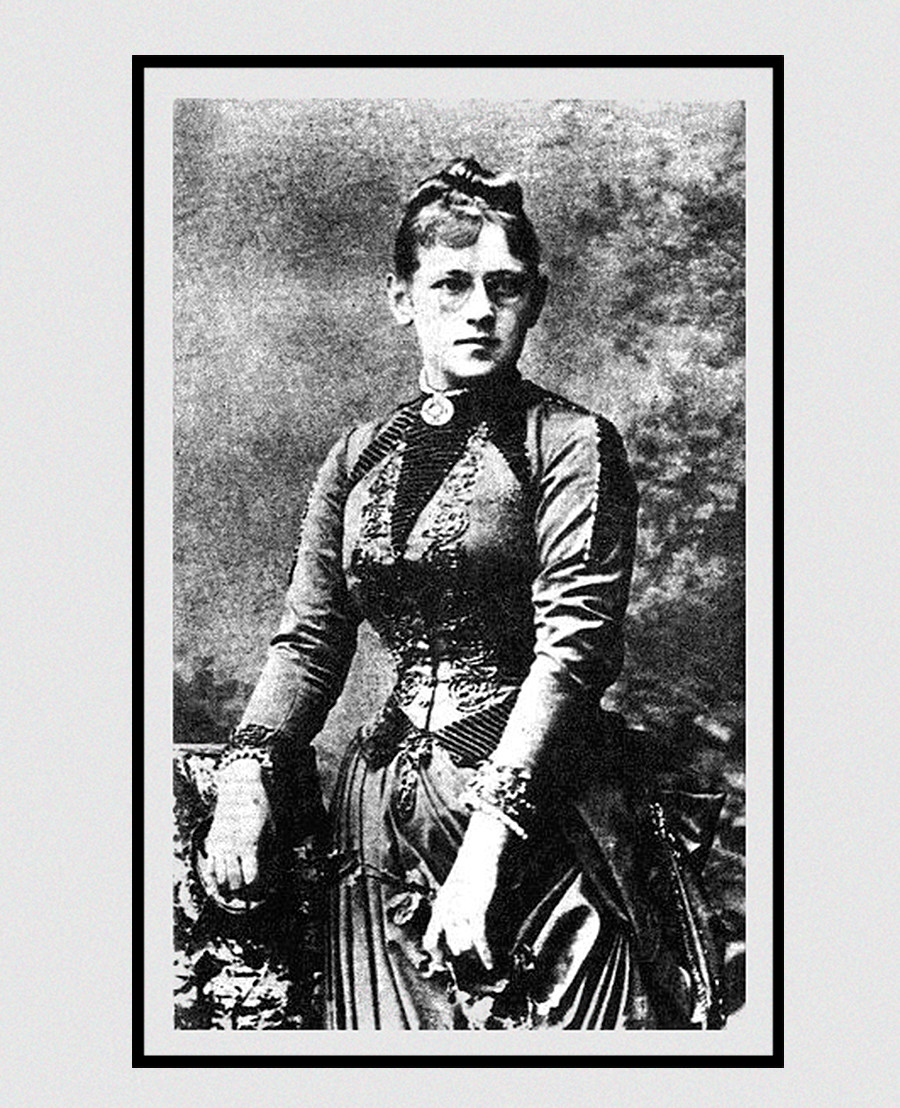 A few years later, in Odessa, Bunin became acquainted with the daughter of a wealthy Greek editor of a local magazine, Anna Tsakni, and officially married. Bunin and his young wife lived together just a couple of years, during which time he continued to ask his brother for money, because he was too embarrassed to approach his wife’s father.

After yet another peregrination, back in Moscow Bunin met Vera Muromtseva during a poetry evening at her house. Having borrowed yet more money from a friend, the writer took her on a trip to the East, visiting Palestine, Egypt, and Ceylon (Sri Lanka). 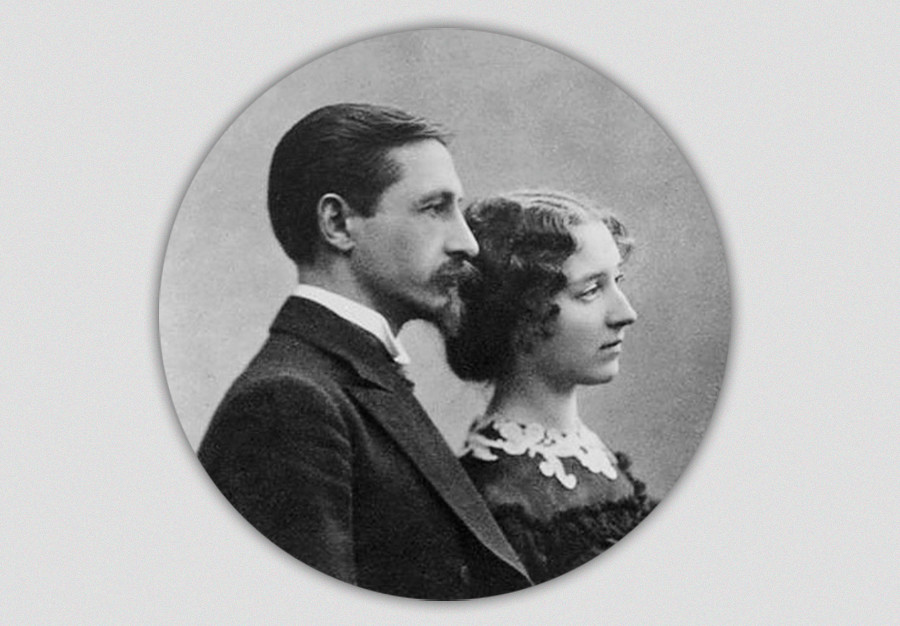 During this tour, he wrote the famous stories The Gentleman from San Francisco, Light Breathing, and many others, which achieved both critical and popular acclaim.

4. Became a great writer in exile

The 1917 revolutions caught Bunin in Moscow. He was struck by the riots and gunfire, and began to keep a detailed diary, which he later published under the title Cursed Days. Many of his fellow writers greeted the revolution with enthusiasm, but not he. When the Bolsheviks came to power in October, Bunin and Vera left Moscow in an overcrowded ambulance car together with other refugees, winding up in Odessa.

When the Civil War broke out shortly afterwards, Bunin took a job in the propaganda department under General Anton Denikin, who headed the anti-Bolshevik White Volunteer Army operating in southern Russia. After 18 months, it was clear that the Reds would win. So in January 1920, Bunin and Muromtseva boarded a steamer (again overcrowded) and left Russia for good.

The couple reached Paris, where Bunin resumed his literary activity with renewed vigor. His works began to appear in émigré publications throughout Europe, and his money troubles evaporated. 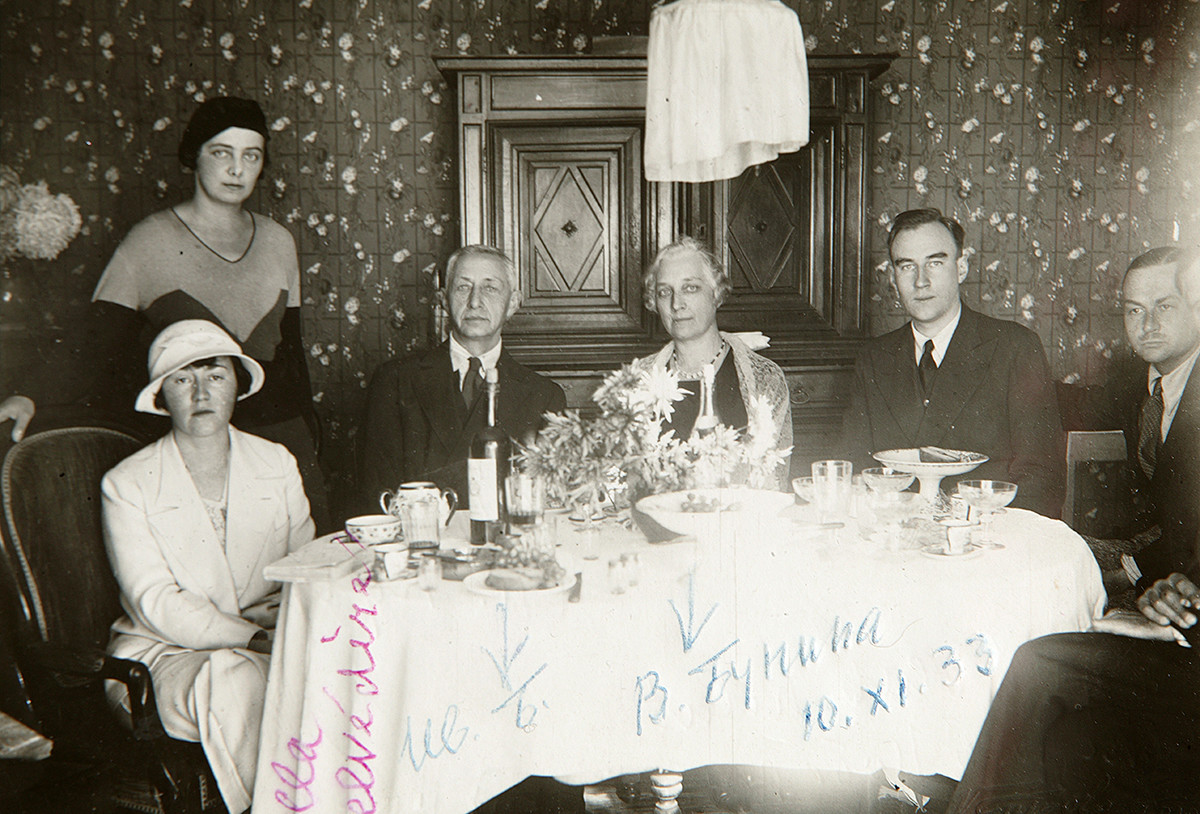 Despite living out the remaining 33 years of his life in France, he never learned French — the Russian émigré community was so extensive, he had no need. In the 1920s, exiled Russian writers in Paris began putting forward candidates for the Nobel Prize in Literature - among them were Ivan Bunin, Ivan Shmelev, Dmitry Merezhkovsky, and Konstantin Balmont. 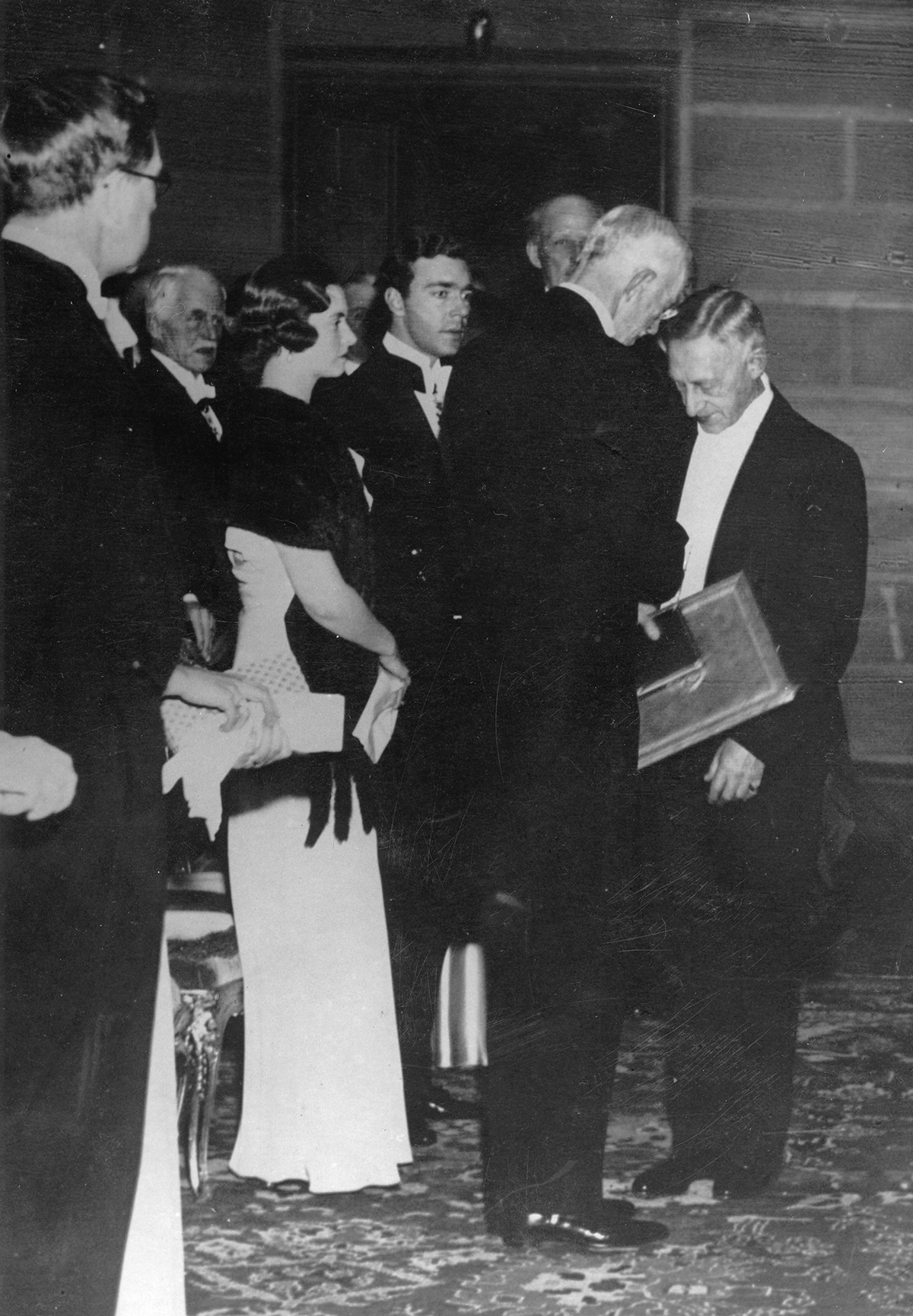 So it was that in 1933 the nominated Bunin became the first Russian writer to receive the award: in the words of the Nobel committee, “for the rigorous mastery with which he develops the traditions of Russian classical prose.”

5. Authored the finest works in Russian literature about love

If it's love you're after in Russian literature, look no further than Bunin. His elegant, lyrical stories are replete with symbolism. The women in his works are ephemeral, enigmatic beings, head and shoulders above their menfolk. These are no longer the chaste damsels of 19th-century literature, but dynamic creations born for fleeting, tempestuous passion. 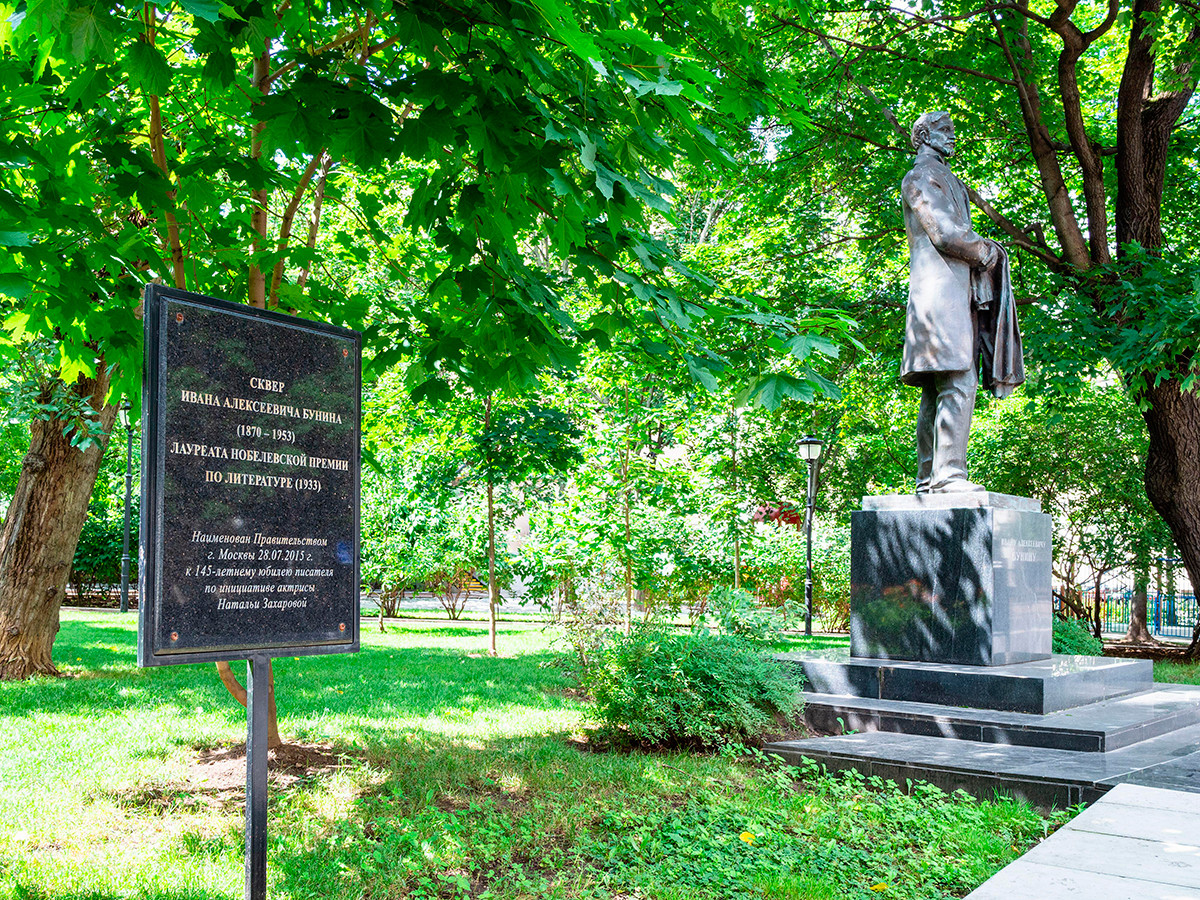 His main works are the novel The Life of Arseniev, the novella Mitya's Love, the stories Antonovka Apples and Light Breathing, and the short story collection Dark Avenues, perhaps the peak of his creativity. In all of them, Bunin acts as an innovator, wrapping lyric poems inside prose, painting his characters' feelings and inner convulsions in the deepest hues. 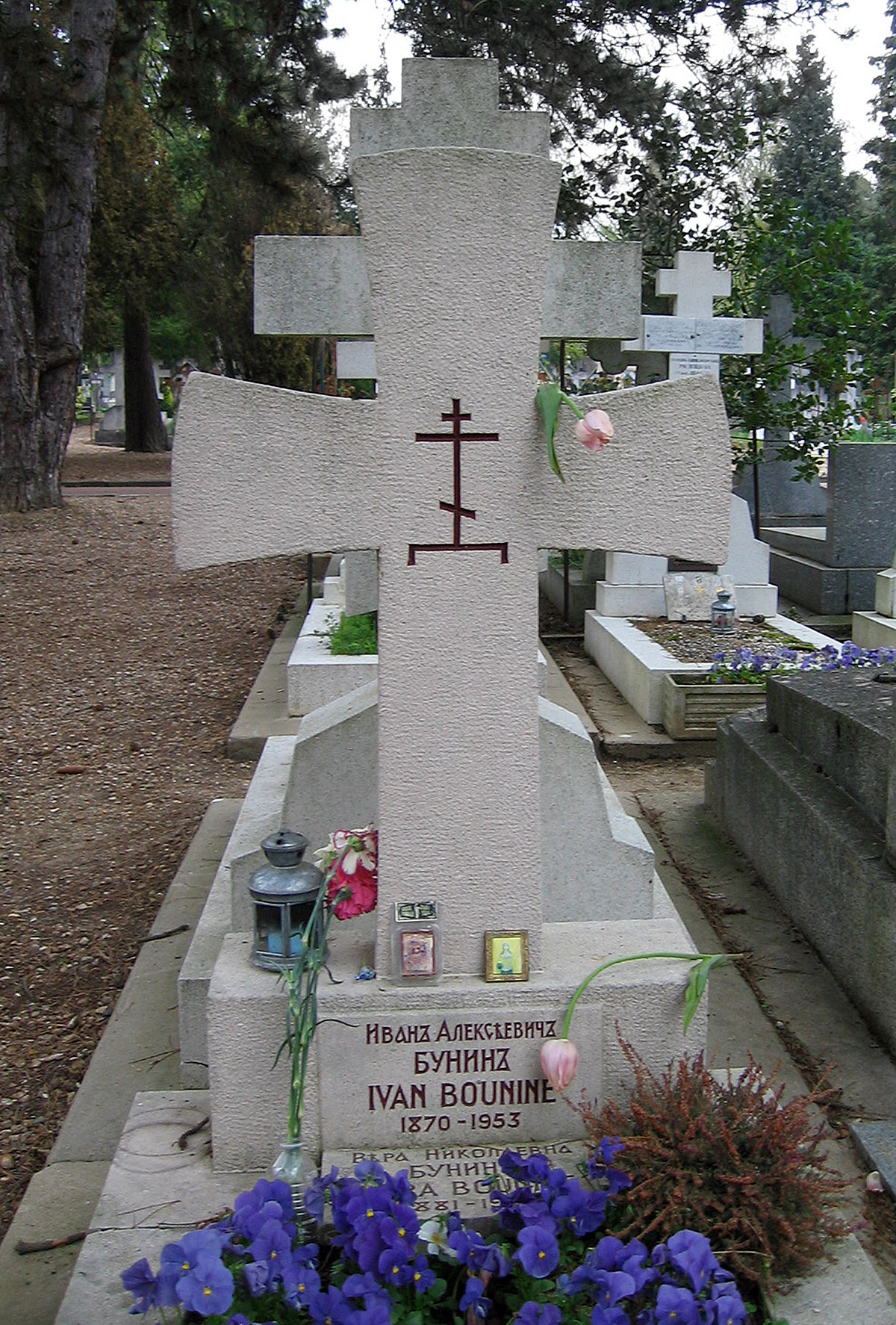