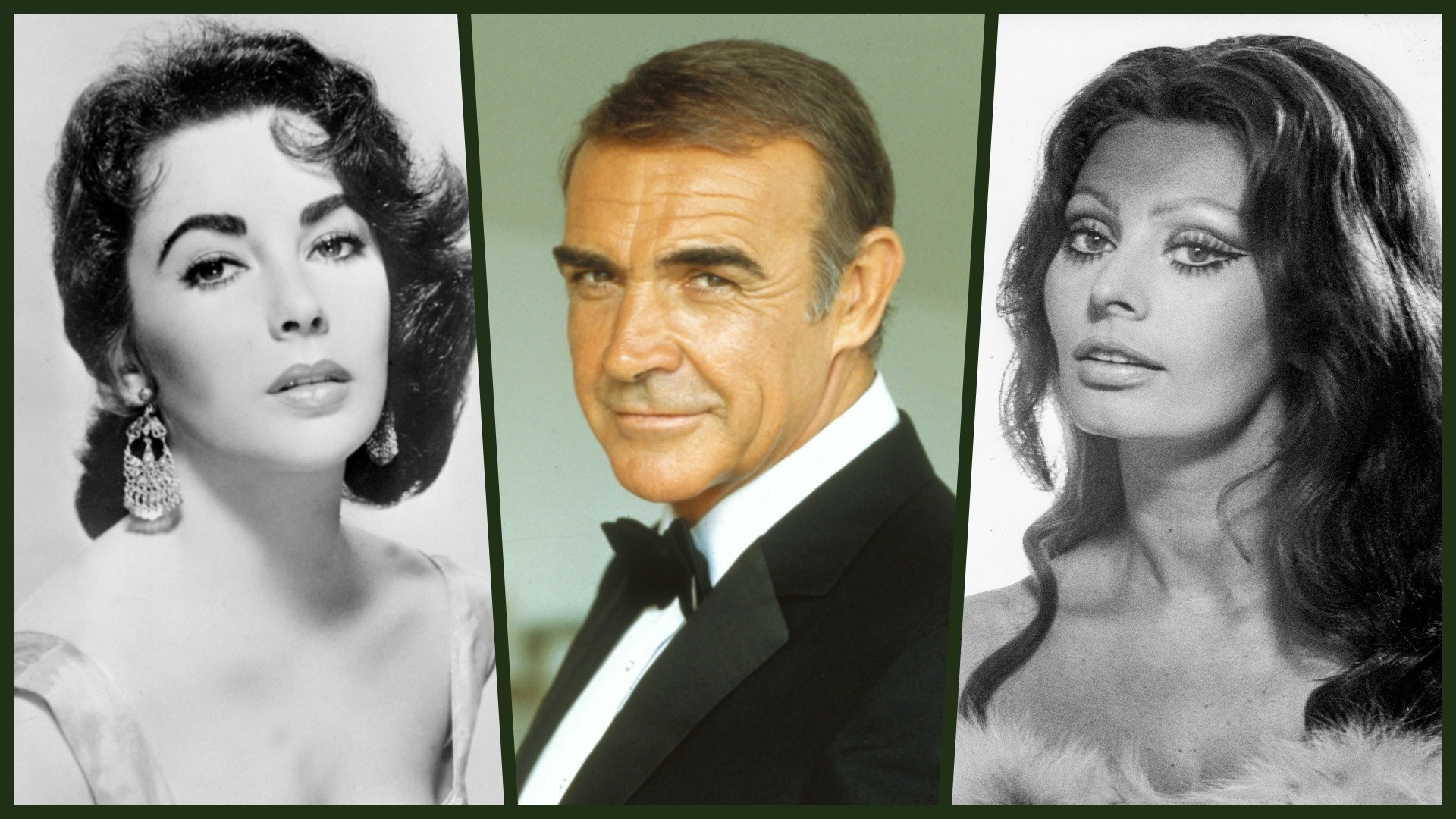 Global Look Press; Russia Beyond
High-profile Western actors were happy to travel behind the Iron Curtain and take part in joint projects with Soviet filmmakers. Here are some of the best known examples.

The Red Tent was a joint Soviet-British-Italian production, and the last movie made by legendary Soviet director Mikhail Kalatozov.

Based on real events, the plot tells the story of the polar expedition of Umberto Nobile, whose airship crashed in 1928. After a long search, the surviving members of the team were rescued by the Soviet icebreaker Krasin. Filming partly took place in the Soviet Arctic, Franz Joseph Land and Tikhaya Bay.

Sean Connery plays Roald Amundsen, the Norwegian explorer of the Arctic who tragically died during the actual rescue operation. The actor was 38 at the time of filming, while his character was 55. Interestingly, Connery ended up in the movie by accident - at the last minute, he replaced another actor who had been confirmed for the role but turned it down. 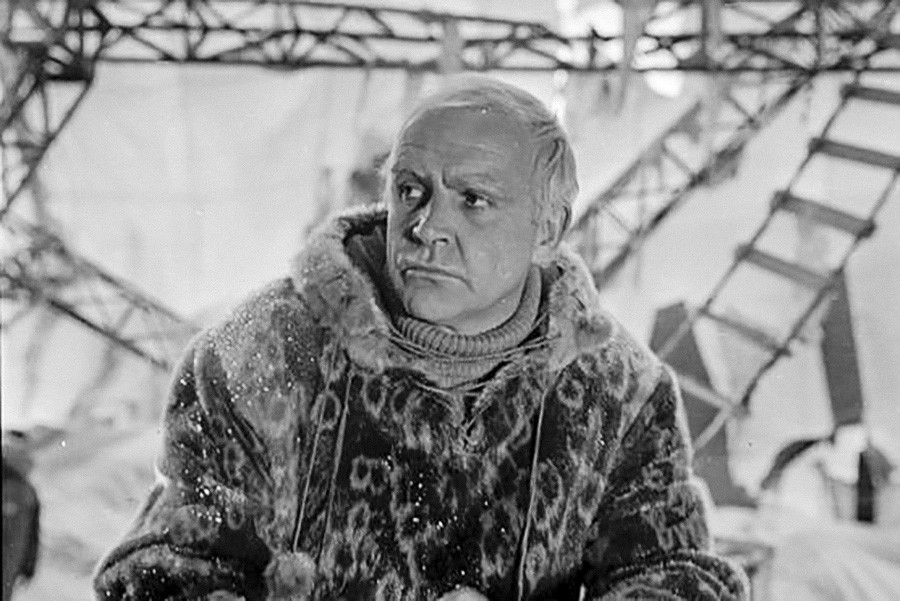 Sean Connery as Roald Amundsen in 'The Red Tent'

Sean Connery’s visit gave rise to lots of rumors. According to one, he asked to be shown Andrei Tarkovsky’s recently released movie, Andrei Rublev. The movie was essentially banned at the time, but in the end, the actor had a private screening organized for him in secret at the Mosfilm studios.

After several James Bond movies, Connery was already a world celebrity, but the Bond movies were not being released in the USSR, so nobody knew what the actor looked like. The Red Tent’s production manager Boris Krishtul writes in his memoirs that, before meeting him, Soviet filmmakers carried a photo of Connery with them in order to recognize him at the airport among the arriving passengers.

Famous Soviet actor and singer Vladimir Vysotsky liked to tell another story. Connery was allegedly upset that nobody knew him and that he didn’t have fans in the USSR, so he asked for a reception to be organized. But no-one spoke English so the party didn’t go well - the Russians simply had their drinks and snacks and went home. “So he looked around him - all the bottles were empty, the table was in disarray - and observed: ‘A mysterious country indeed’,” according to Vysotsky. Several years later he even wrote ‘A Song About James Bond, Agent 007’, in which he joked that nobody had heard of him in the USSR. 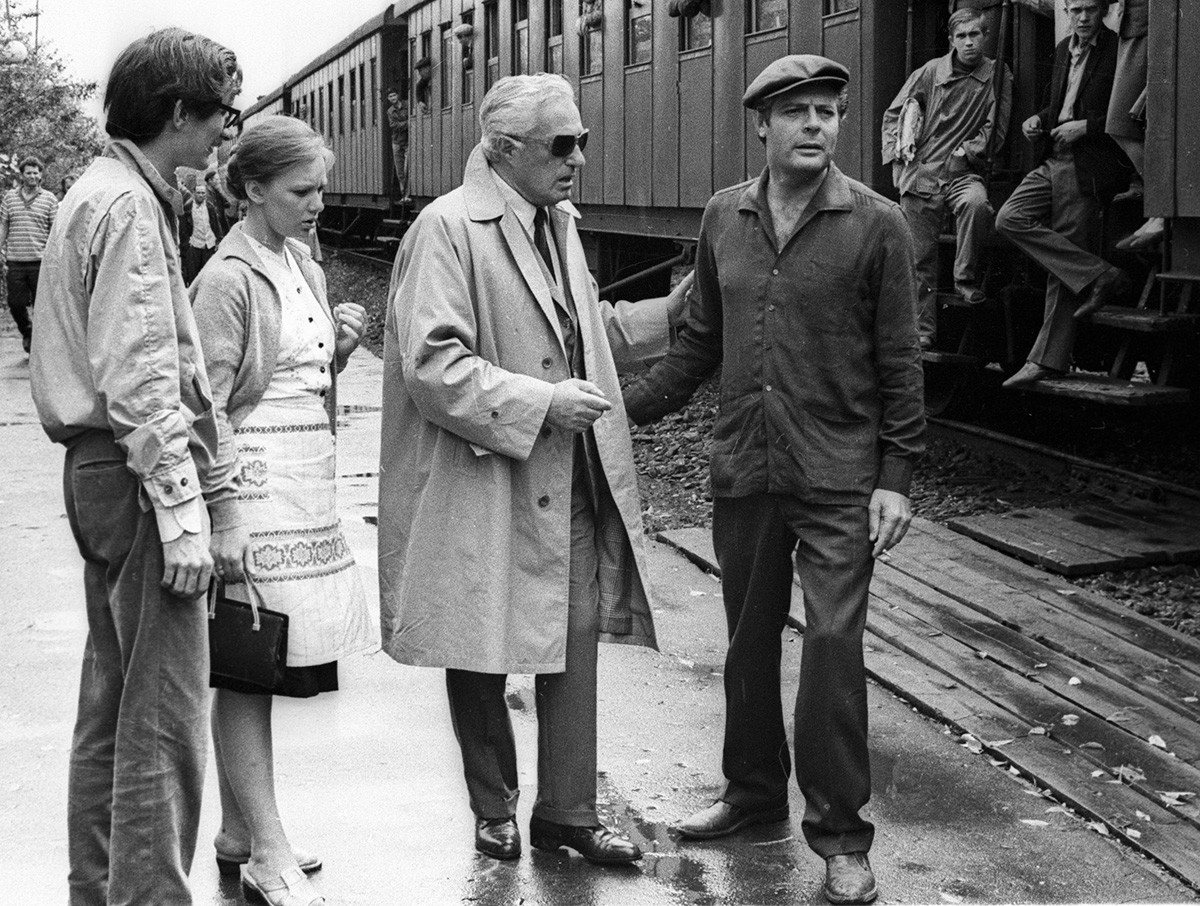 This joint Italian-French-Soviet movie has already reduced several generations of cinema-goers to tears. An Italian woman travels to the USSR to look for her husband who went missing on the Eastern Front during World War II. After a long search, it turns out that Antonio did survive, but lost his memory and married the Russian woman who saved his life.

Filming took place in the USSR. You can see Sophia Loren’s character walking around Moscow, entering the Vorobyovy Gory Metro station, going to the Luzhniki stadium and arriving on the Red Square outside the GUM department store. Also, many scenes were shot in the countryside - where Mastroianni’s character lived. 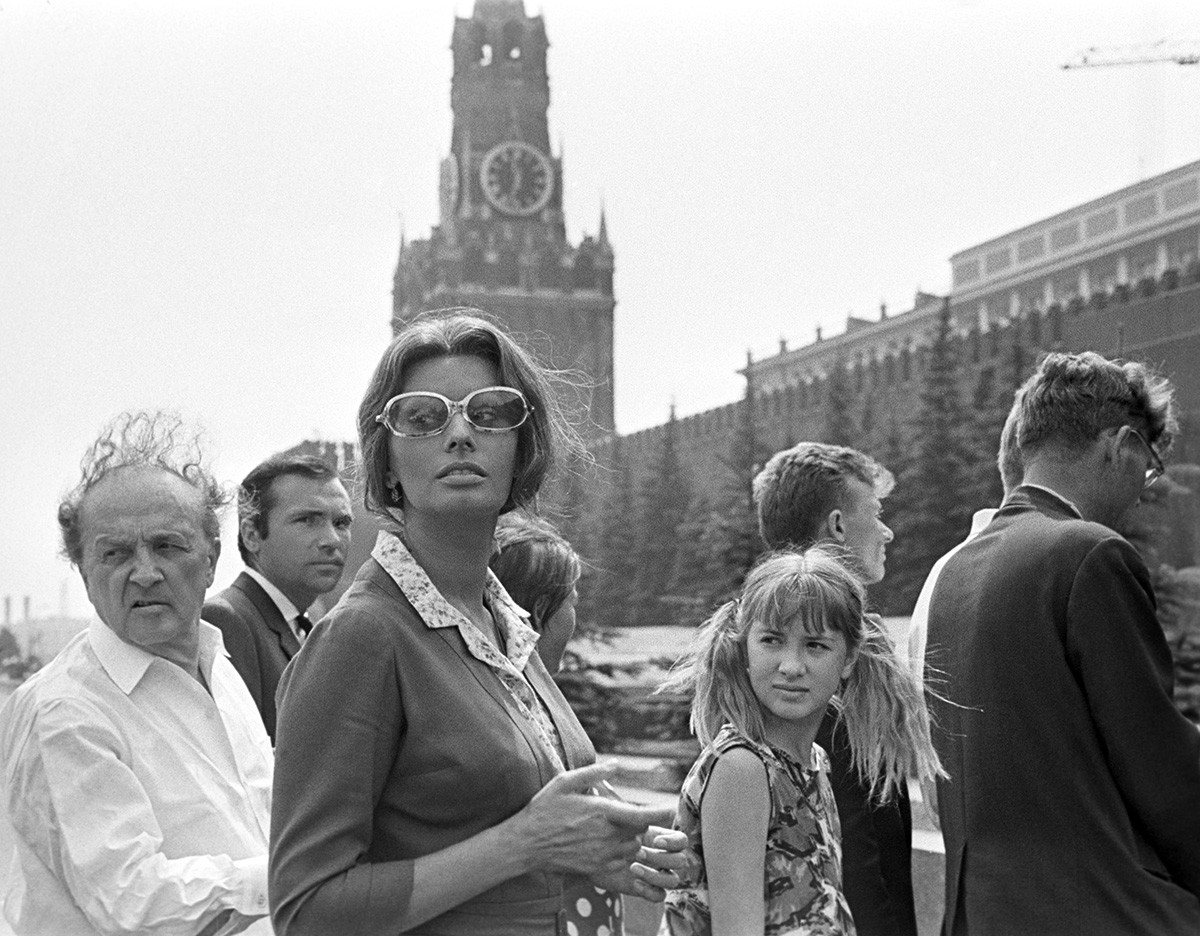 Igor Atamanenko, the translator who was assigned to the group (and also worked for the KGB, of course), recalled that Mastroianni was amazingly affable, but Sophia Loren proved difficult. She was agreeable in her dealings with people and won over all the men, but she was also incredibly demanding, “not to say, fickle”. She didn’t take well to the Russian cold and either couldn’t say her lines or held up filming for two days while waiting for a special lipstick that did not crack in the frost to be sent over from Rome.

“The star had a whole retinue of attendants: Bodyguards, a cook, a doctor, a personal make-up expert and a masseuse. Sophia used to get visits from her husband, producer Carlo Ponti. They were even taken hunting. And that’s despite the fact that the local authorities were already lavishing hunting trophies such as bear skins on their high-profile guest. And as for souvenirs like painted wooden spoons and tableware - these were presented to her by the sackful…” Atamanenko recalled.

Soviet cinema-goers were already acquainted with the Queen of Hollywood, but it would be an exaggeration to say that she was the object of universal affection in the USSR. And so, when the American side requested a firework display in her honor for her airport arrival, the Russians refused.

Filming of the first Soviet-American movie, The Blue Bird, took place almost entirely in the USSR - the actress spent a little under a year in the country. Taylor had several central roles in the musical, which was based on the famous play by Maurice Maeterlinck.

All sorts of stories swirled around the arrival of such a star. According to one rumor, the Lenfilm studios were refurbished for the arrival of the foreign actress and new foreign-style toilets were even installed - much to the delight of Soviet actors. 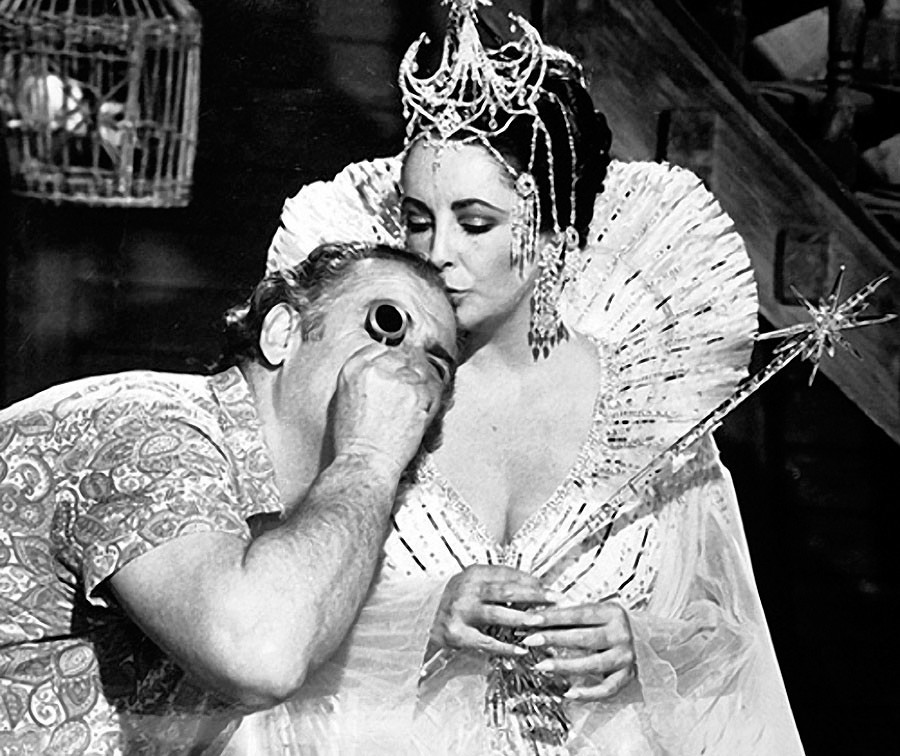 Another rumor has it that Taylor took a fancy to Soviet lighting operator Yefim Zarkh and, when arriving on set, the first thing Elizabeth did was to single him out and greet him. And after filming was finished, the actress is said to have presented Zarkh with an enormous photographic portrait of herself printed on canvas.

Taylor left a mixed impression on the Soviet actors. She mainly socialized with her American colleagues and could be moody - particularly when she wasn’t supplied with good-quality liquor. But she could also be generous in spirit: When, on one of the first days of shooting, the Soviet actors took out bread rolls and kefir for lunch, while the Americans had food delivered from the Astoria Hotel restaurant, Taylor kicked up an almighty fuss, declaring: “Either feed everyone from the restaurant, or I won’t be filming!”