5 most anticipated Russian movies of 2021

Culture
Alexander Nechayev
The Covid-19 pandemic dealt the Russian film industry a severe blow, but did not kill it off — several high-profile premieres are planned for 2021, which are bound to be of interest to world cinema lovers. We selected the five most eagerly awaited. 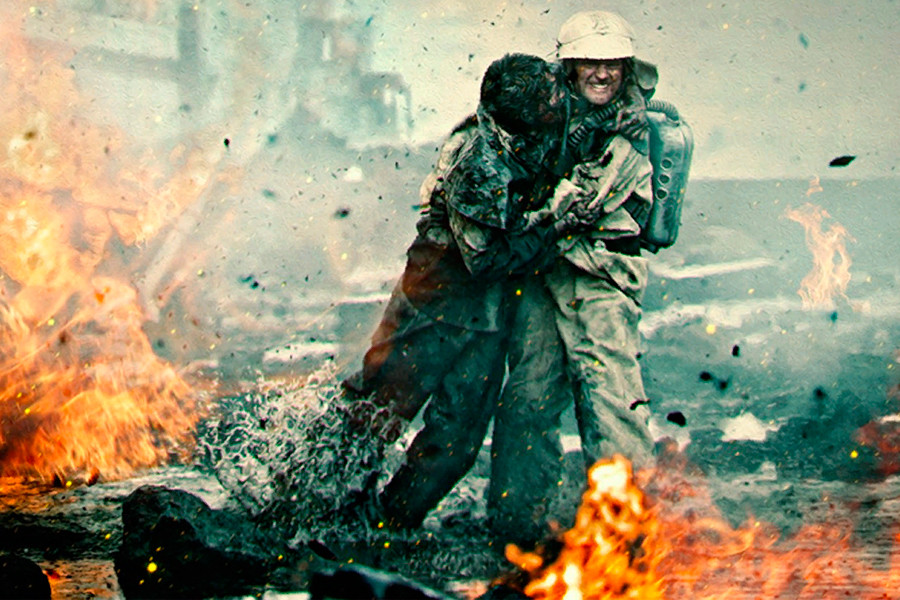 Actor Danila Kozlovsky, known to international viewers from the hit seriesVikings on the History network, exhibits directorial flair in this hard-hitting drama about one of the worst disasters of the 20th century. Following the success of the same-titled 2019 HBO miniseries, the topic is still fresh in the minds of critics and audiences worldwide.

To this day, the only Russian films devoted to Chernobyl have been art-house dramas like Alexander Mindadze’s Innocent Saturday. But Kozlovsky and producer Alexander Rodnyansky went out of their way to avoid comparisons with both the U.S. show and its Russian predecessors. They insist that their story is entirely different in terms of both genre and scope. Theirs is more of a heroic action movie, quite high-budget at that.

The narrative revolves around three protagonists: a firefighter, an engineer and a diver. They each risk their lives battling the aftermath of the blast at the nuclear plant. The female lead is played by Oksana Akinshina, known from the spy thriller The Bourne Supremacy and the recent sci-fi horrorSputnik. The film was due to be released in the fall of 2020, but the virus put paid to that. The premiere is now scheduled for April 2021. 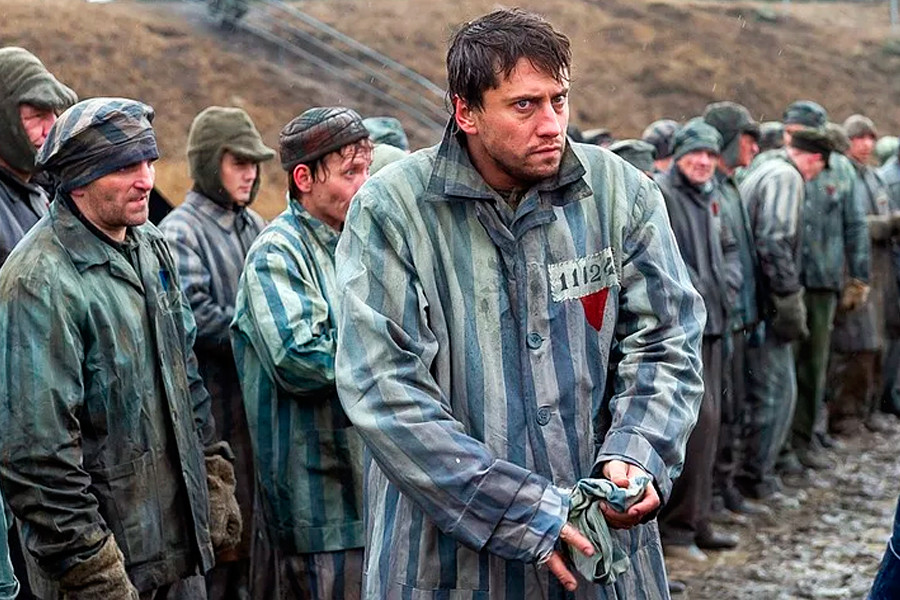 Three years ago, the Russian box office was smashed to pieces by T-34, a movie about Soviet soldiers who break out of a German concentration camp in a tank. Timur Bekmambetov’s V-2 unfolds along similar lines as T-34. The film tells the story of captured pilot Mikhail Devyatayev, who managed to escape by hijacking a Heinkel He 111 bomber and flying back to the Soviet Union, having stolen secret information about the Nazis’ V-2 missile technology.

Read more: Bekmambetov makes his new movie... while in self-isolation

Besides the ambitious action sequences that are Bekmambetov’s trademark, the new picture stands out from the crowd for a number of technological innovations. In particular, the film will be available in several formats at once, including vertical aspect ratio for mobile viewing. In this way, the Russian director-producer, who has gained a worldwide following in recent years for the screenlife horror flicksUnfriendedandSearching(both shot for mobile phones), is trying to bring the heavyweight genre of military action to a younger audience. 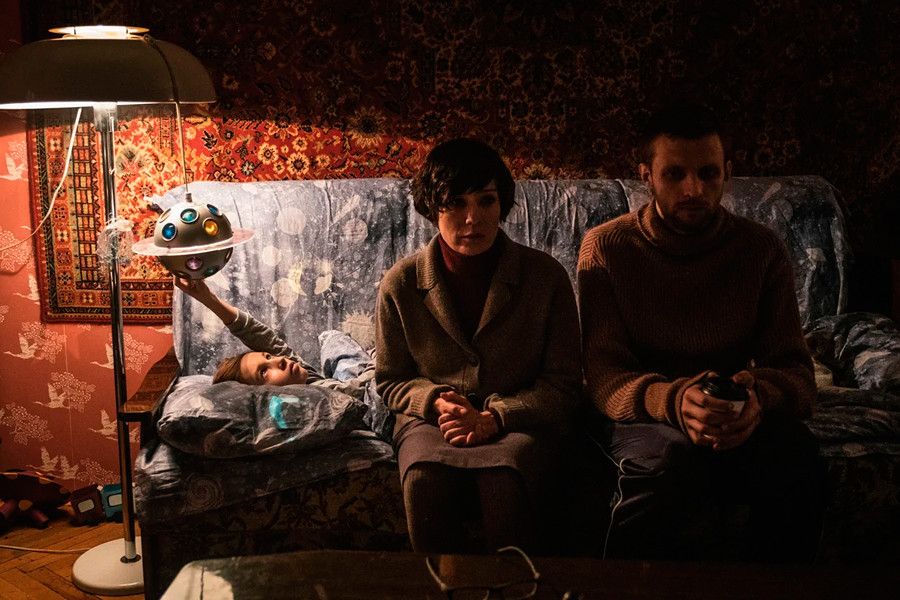 This movie by Kirill Serebrennikov, according to Russia Beyond sources, was set to appear in the Competition program of the 2020 Cannes Film Festival, canceled due to the pandemic. The film's producers decided to delay the release until next year to ensure that it premiered at a major film festival. What’s more, the plot of this absurdist tragicomedy chimes with the current zeitgeist.

The film tells about the family of provincial car mechanic Petrov, who falls ill with flu. Confusing reality and fiction, the delirious characters plunge ever deeper into a world of hallucinations.

The movie is based on Alexei Salnikov’s novel The Petrovs In and Around the Flu, which contains many parallels with James Joyce’s Ulysses and other groundbreaking novels of the early 20th century. Serebrennikov, second only to Andrey Zvyagintsev in the pecking order of Russian film directors, attempts to transplant this modernist aesthetic to the world of cinema. 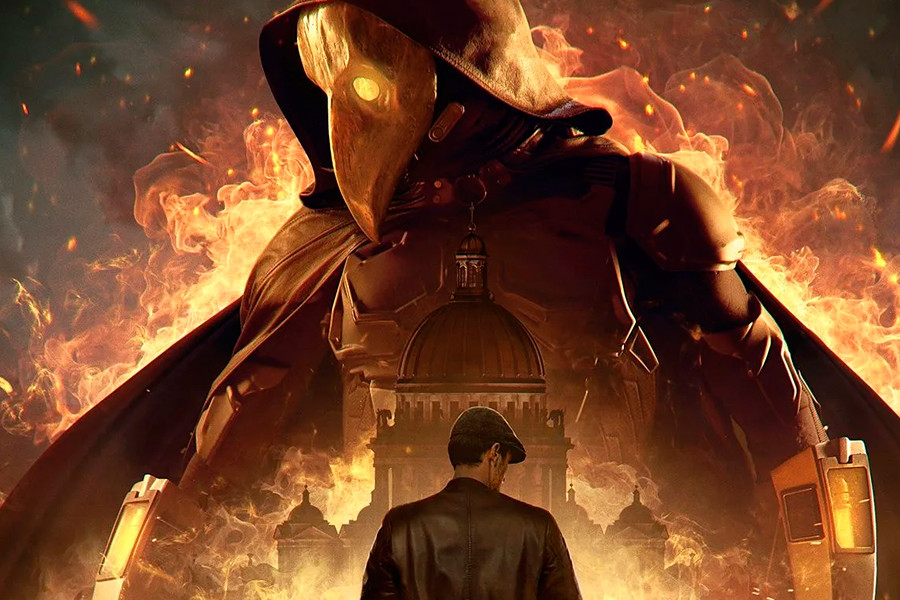 A previous attempt to make a domestic Hollywood-style superhero movie — Sarik Andreasyan’s Defenders, an Avengers clone released in 2017 — stink-bombed at the Russian box office. Major Grom sidesteps the mistakes of its predecessor by basing itself on an established comic book about a police major from St. Petersburg, published by Bubble Comics. The series ran from 2012 to 2017 and received plaudits from critics and readers alike.

The film is an adaptation of Plague Doctor, the first book in the series, about the hunt for a mysterious maniac who brutally disposes of corrupt doctors, businessmen and government officials. In the comic, the main villain is the billionaire owner of a large social network, who hides his sadistic inclinations from public view.

Judging by the spectacular trailer, the creators’ visual reference point is Christopher Nolan’s Batman trilogy; they too combine dark noir with exhilarating, gut-wrenching set pieces. One of the biggest-budget and most intriguing Russian movie projects of 2021. 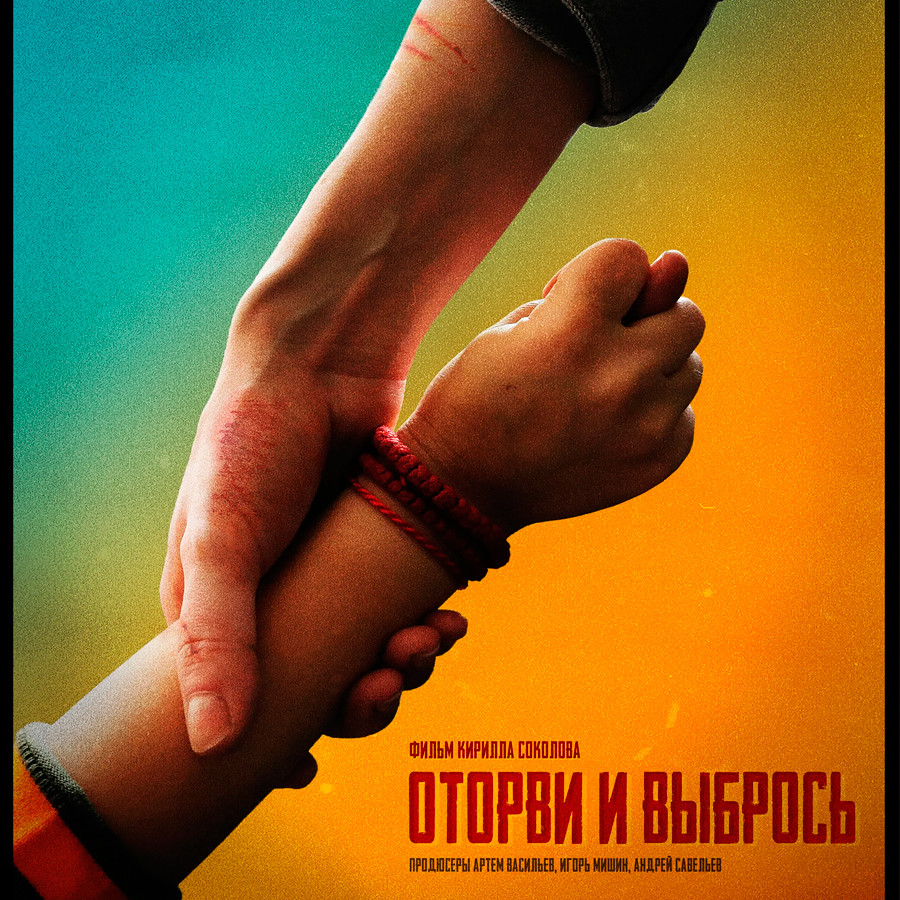 In 2019, Kirill Sokolov’s debut film Why Don’t You Just Die!, an absurdist, violent black comedy exploring the generational misunderstanding between fathers and children, went unnoticed at the Russian box office. But when it appeared on Western streaming platforms a year later, the film landed on the radar of leading English-speaking critics, who compared it with the best works of Guy Ritchie, Quentin Tarantino and Sergio Leone. Unsurprisingly, the director’s second work is receiving increased attention.

By all appearances, Otorvi i vybros («Оторви и выбрось», currently no official English title) is the logical continuation of Why Don’t You Just Die! But whereas in Sokolov’s debut picture the squabble was between men (the father of the family and his young daughter’s boyfriend), this time it is the fairer sex who fight it out.

At the heart of the story is a conflict between three generations of women of the same family. The movie billboard, which depicts two bruised and scratched hands, hints that this war will not be victimless.