Timur Bekmambetov will make his next movie... while in self-isolation 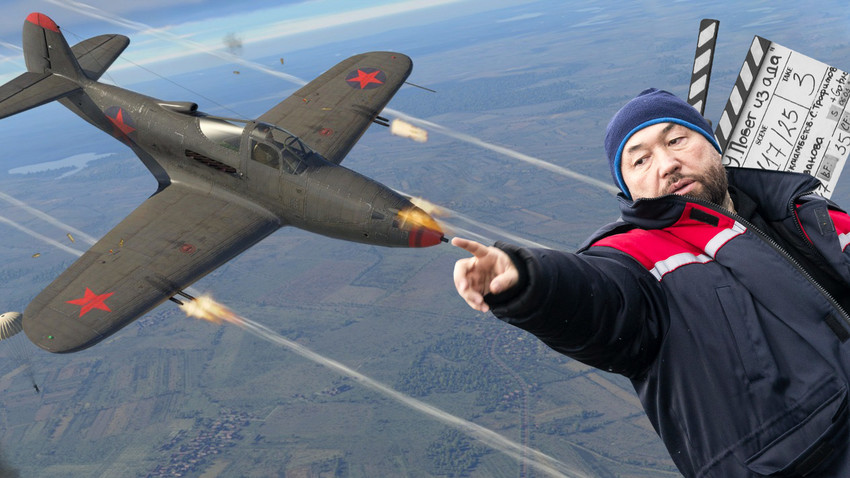 Press photo
Action scenes will be created with the help of the video game, War Thunder.

Russian producer and film director Timur Bekmambetov, who is well-known in Hollywood, is an innovator who always uses new technologies to their fullest potential. For his new movie, V2. Escape From Hell, he plans to make a revolution both in terms of content and production.

Exciting story of an escape from a Nazi camp

V2. Escape From Hell is based on a true story. On February 8, 1945, ten Soviet POWs managed to capture a German fighter plane and fled a Nazi concentration camp. The Germans engaged in a long, dangerous and exhausting pursuit but failed to catch the Soviet runaways, who set a course to Soviet territory. When they were about to land, shots were fired from the ground. he head of the group, Mikhail Devyatayev, managed to land the burning plane, and the injured officers had to hide in the forest since they didn’t know for sure if the area was controlled by the Soviets or by the Nazis. Finally, they were found by Red Army soldiers and sent to the hospital (most went back to fight on the front). 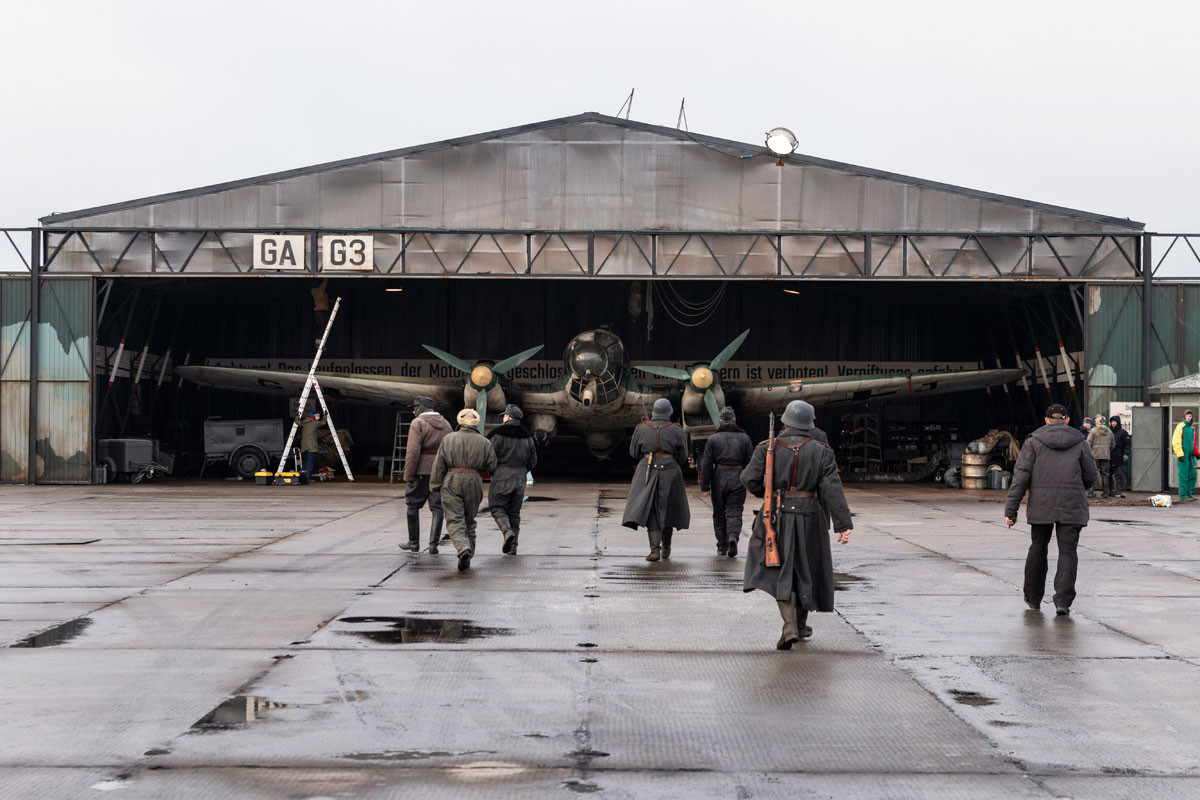 This true story is indeed a ready-made script with drama, suspense, and of course action.

Sense of presence with the help of a videogame

This will be the first time in history when action scenes in a war movie, and scenes of air battles in particular, will be filmed using a videogame – War Thunder, in this case. 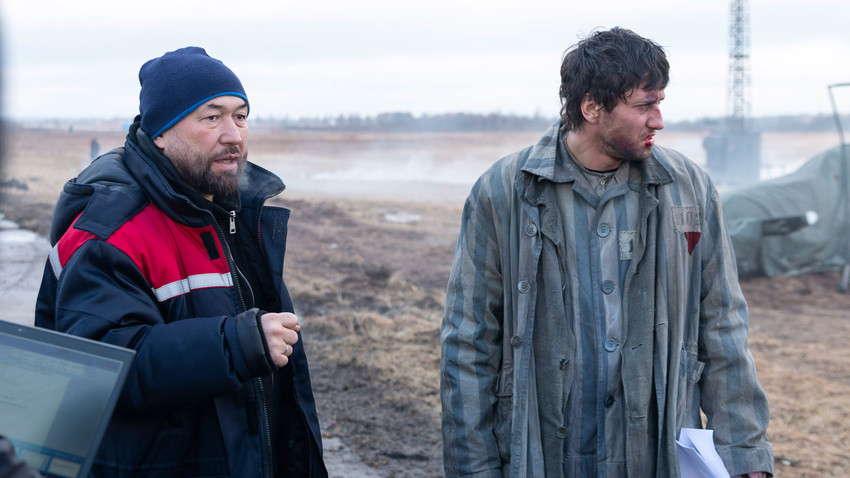 With V2. Escape From Hell, Bekmambetov wants to target the GenZ audience. The new film will make the young audience feel like they are taking part in World War II. The idea is to make long-gone history that is usually only found in textbooks something that they can actually experience.

“Shooting the movie with the help of a videogame will make this project even more spectacular because it provides the viewers with complete immersion - a sense similar to what highly realistic Russian computer games with their attention to details deliver for gamers,” Timur Bekmambetov says.

The main character, Mikhail Devyatayev, will be played by Russian actor Pavel Priluchny known for the Silver Spoon, a Russian TV show bought by Netflix. He will fight with real gamers in a virtual battle that won’t be scripted. Soviet and German jets piloted by War Thunder’s best players will interact with him in real time. 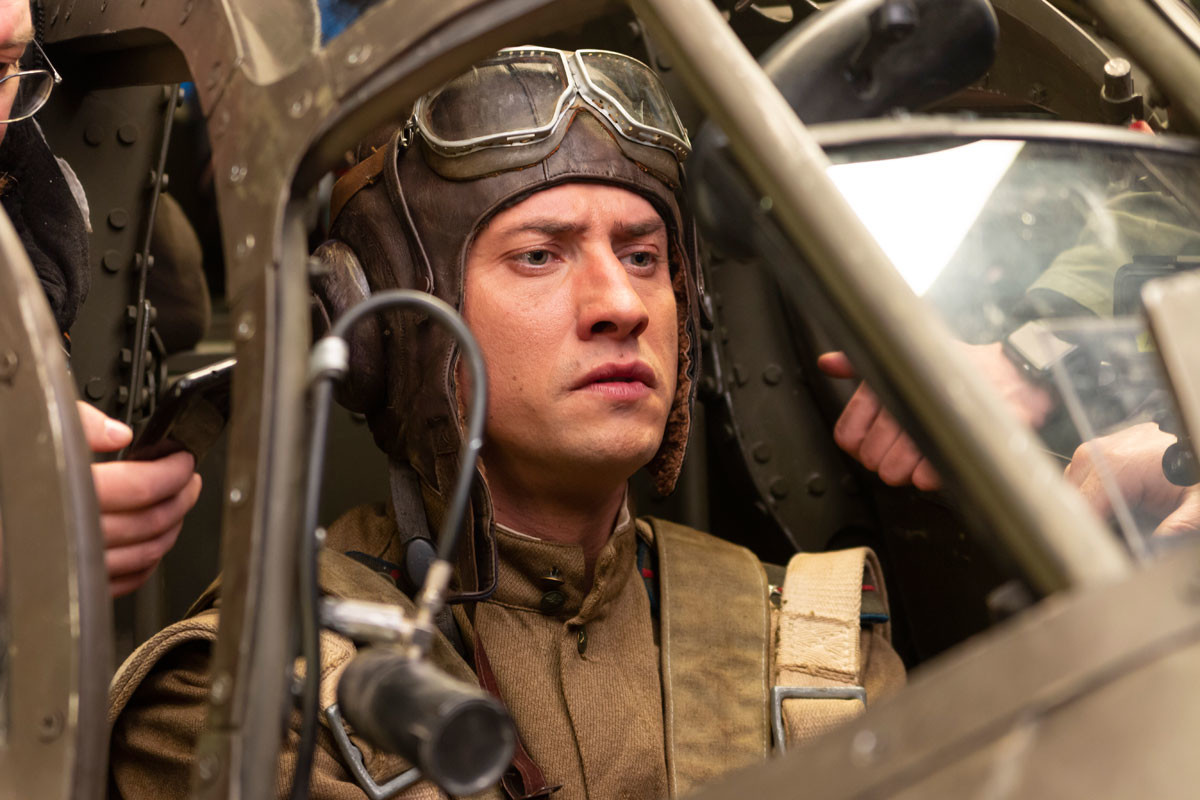 Making a film during the time of the coronavirus

Bekmambetov is looking for new ways to continue shooting movies during the coronavirus outbreak in order not to risk the health and lives of the film crew. The film will be shot in Lenfilm Studios in St. Petersburg, but only a few actors will be physically present at the set. The director and technical team will manage the filmmaking process remotely from Moscow via tablets and Microsoft Teams platform for collaboration. 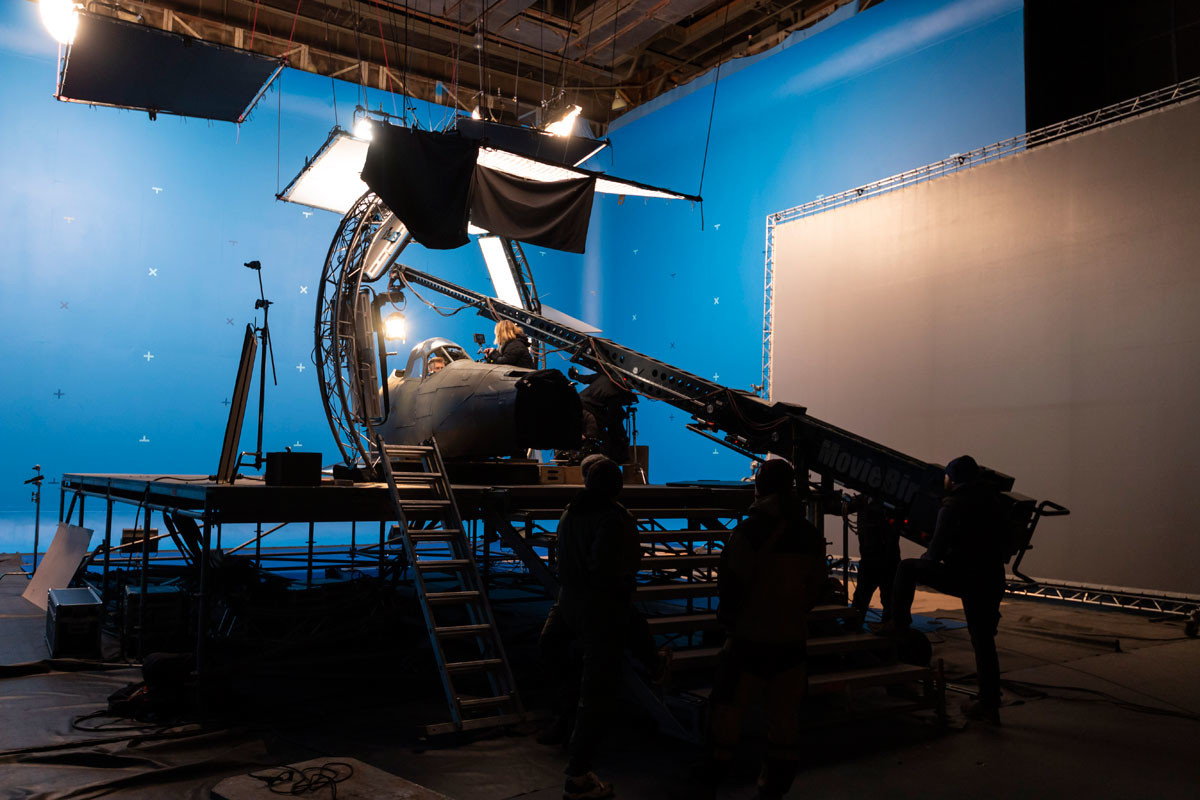 “While we are making a film about war, the media broadcasts almost war-time reports from the front of the coronavirus fight: curfew, shortages of food supplies, panic among nations and so on,” Bekmambetov says, emphasizing that even during World War II people kept making films - and now it’s not a time for despair.

The movie will be screened in 2021, and available in two versions: the first one will be a traditional horizontal format for cinemas, while the other will have a vertical aspect ratio for smartphones. This is how the director aims to make the movie comprehensible for people of all ages. Bekmambetov wants to connect his young and older viewers to make sure the lessons of the War won’t be forgotten.

Bekmambetov’s previous vertical movie was a success. Profile was filmed entirely in vertical format, allowing for immersion in social media conversations of the characters. It was awarded the second highest honor at the Berlin International FIlm Festival in 2018.