Vikings season 6: Who is the key new Russian character?

Culture
Boris Egorov
Andrei Kravchuk/Dago Productions, 2016
The frantic fight between Ragnar’s sons will be joined by Russians, led by Prince Oleg of Novgorod. He could be the figure to draw a line under the whole story.

After the grandiose finale of Vikings season 5, it is clear that the civil war among Ragnar’s sons is far from being over. It will certainly continue in the next season, which will be the last for the show.

Not many details about season 6 have been revealed yet, but one thing is already clear. After England, France, Sicily Iceland, the main characters are heading eastwards, to the land of Rus. It seems very possible that the quarrel between Ivar and Bjorn will be joined by the mighty prince Oleg of Novgorod, portrayed by actor Danila Kozlovsky.

Who is Oleg of Novgorod?

A legendary figure in Russian history, Oleg of Novgorod, or Oleg the Prophet, belonged to the branch of who instead of raiding western medieval kingdoms chose a path to the east, to the lands of the Eastern Slavs. There, they fought, served as mercenaries, traded and even became leaders of the local people. 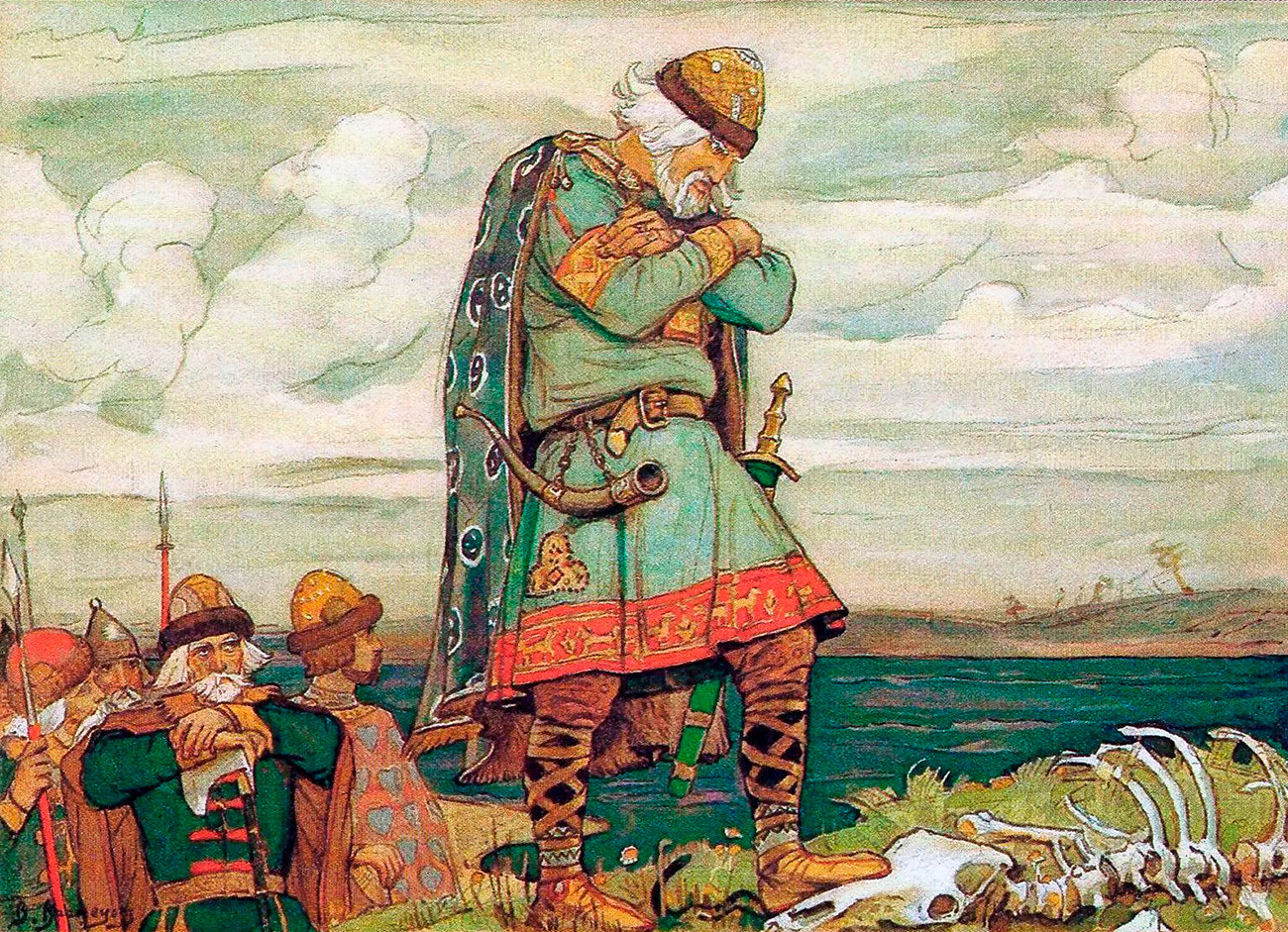 The most prominent among those leaders, Oleg ruled Novgorod, the northern Slavic center. In 882 he attacked and captured the southern Slavic center Kiev, making it his capital. It was Oleg, in fact, who founded the powerful medieval kingdom of Kievan Rus - of modern Russia, Ukraine Belarus.

Oleg’s power was so huge that he organized a large successful raid to Constantinople. The Byzantines bought off the Slavs with a huge amount of money and a promise of free trade for the Slavic merchants in the Empire. Oleg nailed a shield to Constantinople's gates as a symbol of his victory.

The legend of Oleg’s death says that the Prince was prophesied by pagan priests to die because of his stallion. Oleg was forced to send the animal away. Over the course of many years, he asked what had happened to his beloved friend and was told the stallion was dead. The Prince visited the place where the remains laid, and when he touched the skull with his boot, a snake slithered out of it and bit him. Oleg died, thus fulfilling the prophecy.

Who is Danila Kozlovsky?

One of the leading Russian actors, Danila Kozlovsky is known for Russian hit movies such as sports drama Legend No.17 (2013), disaster movie Flight crew (2016), and drama about the last Russian emperor Nicholas II Matilda (2017), which caused a huge scandal in the Russian society 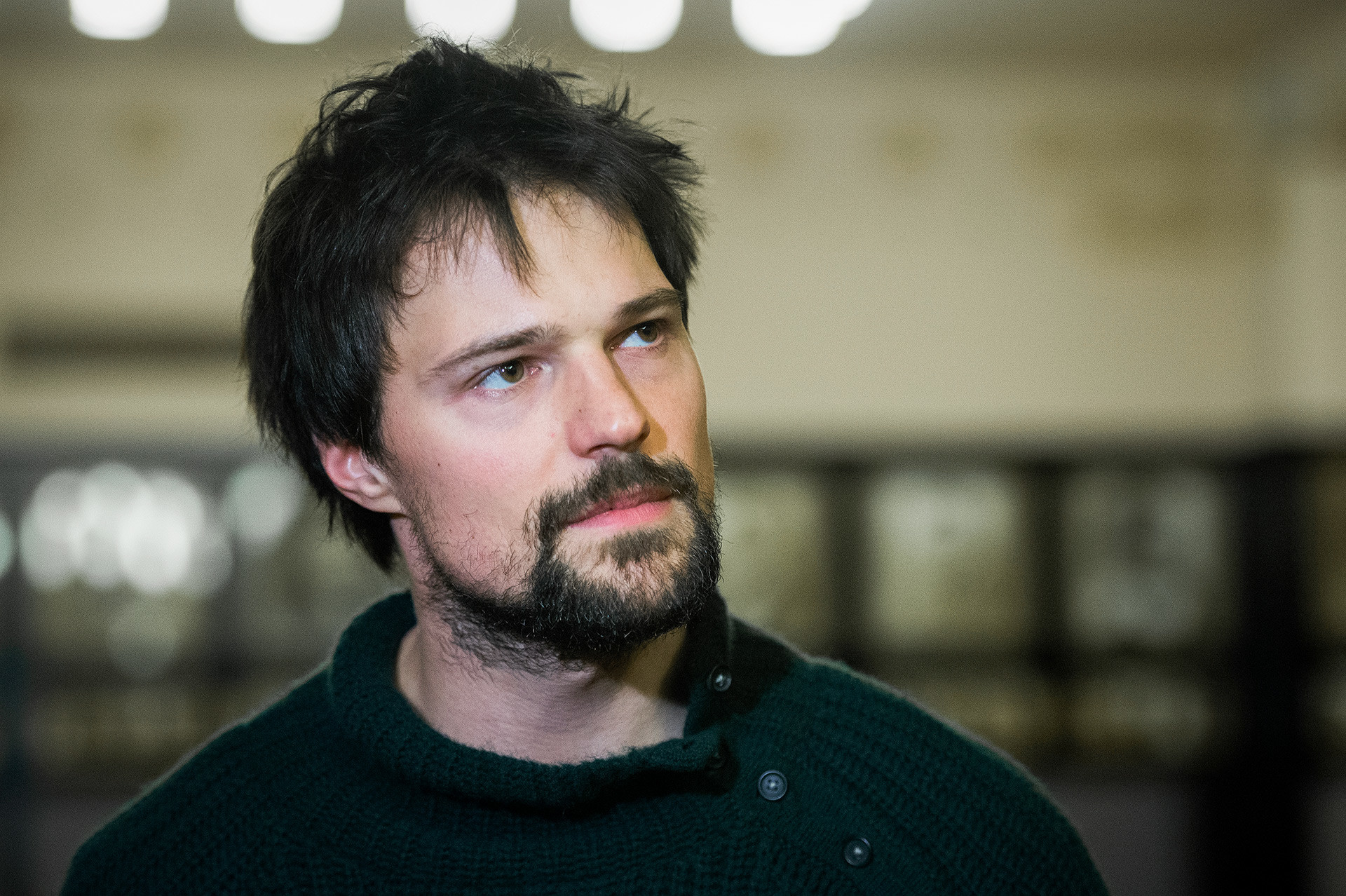 is no stranger to Hollywood as well. Among his most impactful appearances are his roles as a villain in Hardcore Henry (2015) with Sharlto Copley, as Dimitri Belikov in Vampire Academy (2014), and as Grigory Mishin in McMafia (2018).

The actor wrapped up his scenes in Vikings in September 2018. “Filming of the new season of Vikings is over! It was a crazy year, great team, beautiful Ireland and outstanding actors! It’s not an accident this is one of the most popular TV series in the world!" Kozlovsky shared his feelings.

The History Channel is due to release Vikings season 6 in November 2019.