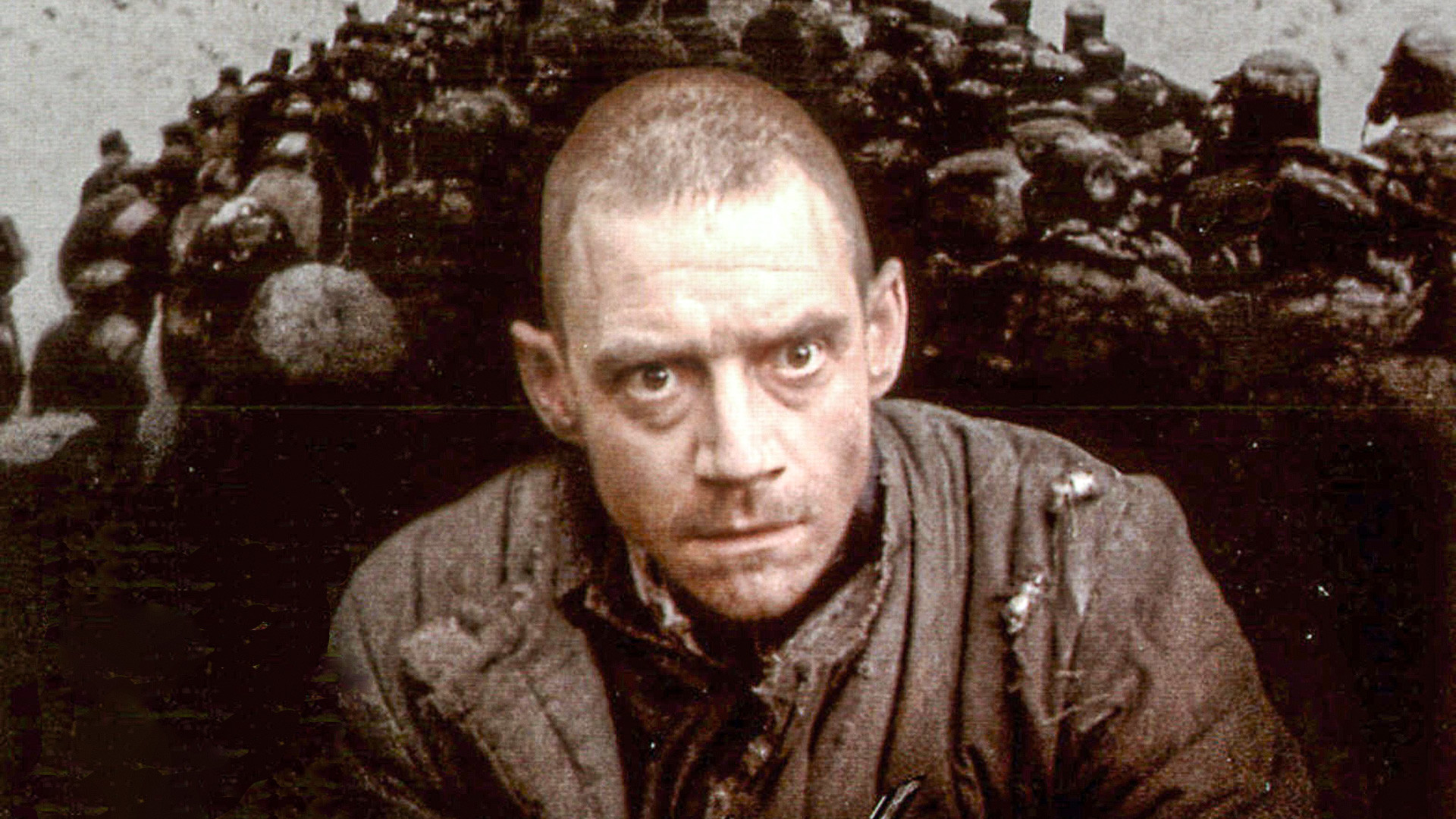 Alexander Mitta/Mosfilm, 1990
The movie Lost in Siberia garnered several prestigious awards in Europe and the U.S., but in Russia it remained unknown.

One of the last Soviet movies, Alexander Mitta’s Lost in Siberia, hit the world screens exactly 30 years ago. For viewers in the West, who until then had known about Gulag camps only from books and second-hand accounts, it presented a grim picture of what the notorious Soviet system of political reprisals was like in practice.

The movie tells the story of a British archaeologist named Andrew Miller (played by Anthony Andrews), who, at the end of World War II, is working on a dig in northern Iran. Having mistaken Miller for an American spy, Soviet intelligence agents abduct him and take him to Moscow. Soon the Briton is sent to a remote Siberian camp. 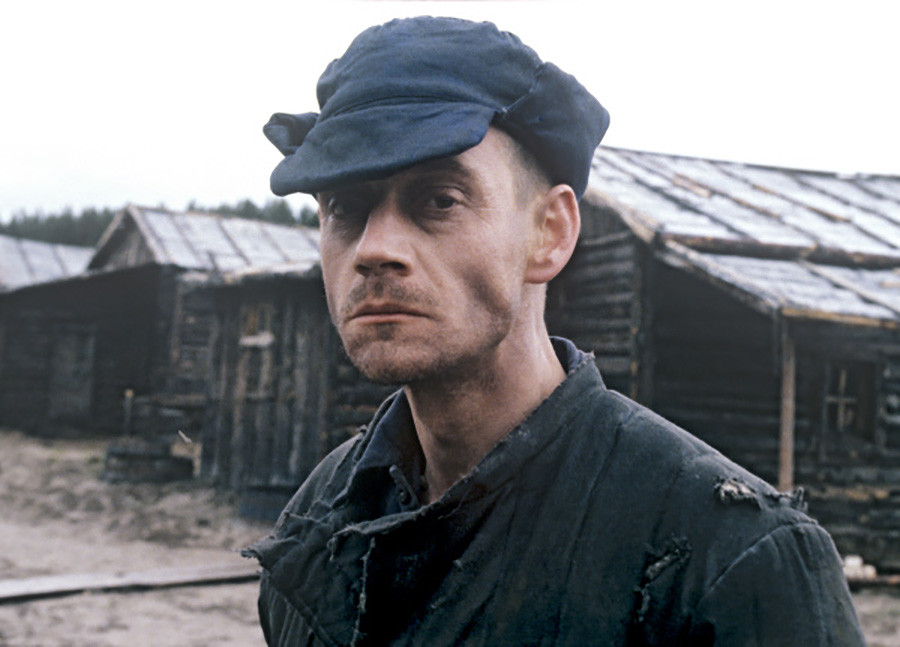 There, in prison barracks, in unbearable conditions, hardened criminals live side by side with political prisoners, the so-called “enemies of the people”, many of whom ended up there only because they had been slandered, or were not circumspect in what they said, or, for example, dared to fall in love with a German woman.

Under the constant threat of death, enduring brutal treatment from the guards, Miller tries to preserve the remnants of humanity and not turn into a monster and become similar to the thieves and murderers (or indeed the prison guards) whom he encounters behind the barbed wire.

The director, Alexander Mitta, is best known for such Soviet cinematic hits as My friend Kolka!, How Czar Peter the Great Married Off His Moor and Air Crew. Based on the recollections of Gulag prisoners, Lost in Siberia became a personal story for him.

“My family was directly affected by it all,” the director recalled. “My mother spent 10 years in camps in Magadan and Kolyma and some of the men in our family were shot, but my father managed to avoid imprisonment. Although, for many years, he was dangerously close to it: he had trained in America studying the art of metal plating and he could have been easily thrown to prison on espionage charges, as was so common then."

In the character of the girl Lilka, who lives near the camp and takes care of her gravely ill father, Mitta depicted his wife. Lilia Mayorova, also at the age of 10, had to become the main breadwinner in her family and by selling pies in the market, thus supported her disabled parents.

Soviet cinema began to gently explore the topic of Gulag camps and political repressions in the final years before the collapse of the USSR. For example, in the immensely popular 1980 TV series Long Road in the Dunes, viewers for the first time saw special logging settlements in Siberia where exiled Latvians lived, both those guilty of collaborating with the Germans during World War II and those who were convicted unjustly. 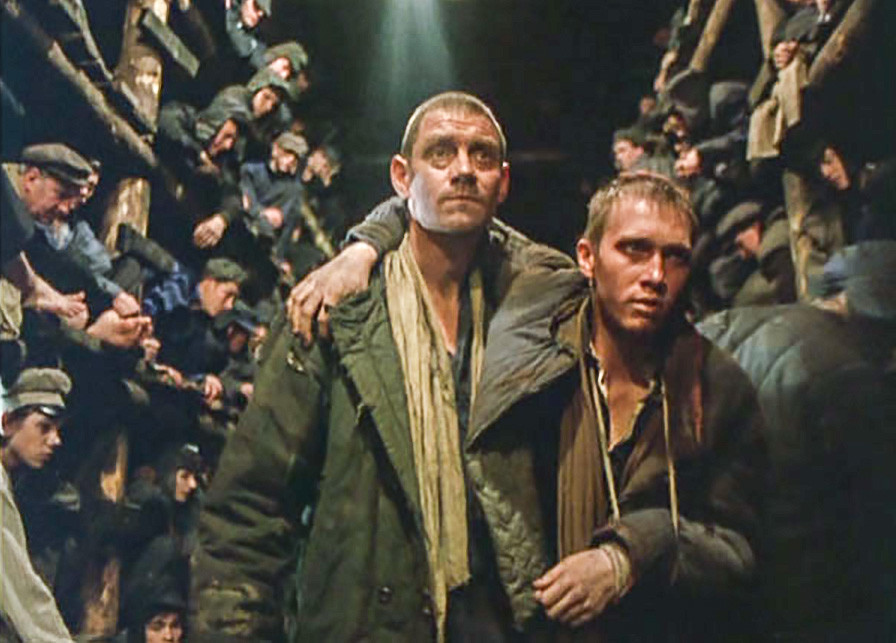 However, it was Lost in Siberia that became the first (and, as it turned out, the last) Soviet film to show the horrors of the Gulag system with utmost frankness. It so happened that in 1991 the USSR collapsed and people had no time for cinema anymore. Nobody in Russia saw the movie.

“Lost in Siberia may not fit the standard commercial acceptability model for some American movie distributors. What it has going for it, besides a strong story with a convincing Western lead, is its own bravery, timeliness and truth - a story about the loss of freedom and the despairing emptiness of life without freedom,” Los Angeles Times wrote about the film in 1991.

The full movie is available on Amazon Prime.