Gusli, the oldest and most Russian musical instrument 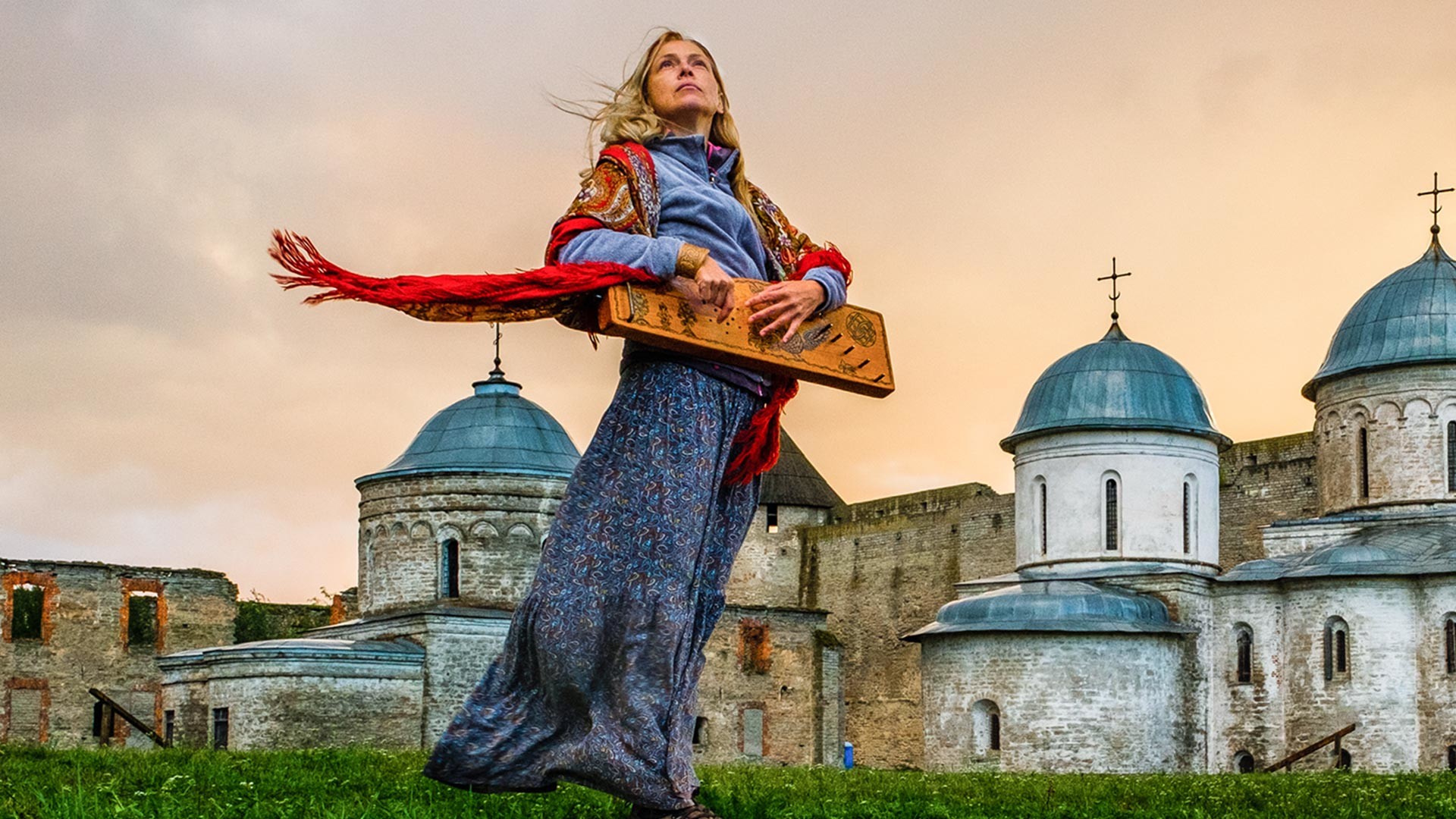 Legion Media
Russian fairy tale characters play music on gusli and even defeat enemies with its help. How? By making them dance!

The sound of this folk instrument will make you imagine yourself in a forest in a Russian kosovorotkashirt and hugging a birch. This instrument was in the hands of long-beard staretses (seniors) who were telling their byliny (legends) accompanied by calm music. It was the only instrument the bogatyrs (fairy warriors) played, making their enemies dance until the end. It’s neither a balalaika nor a horn. It’s a gusli, the ancient string musical instrument that was mentioned in most Slavic fairy tales. But what makes it so magic and who plays it now? 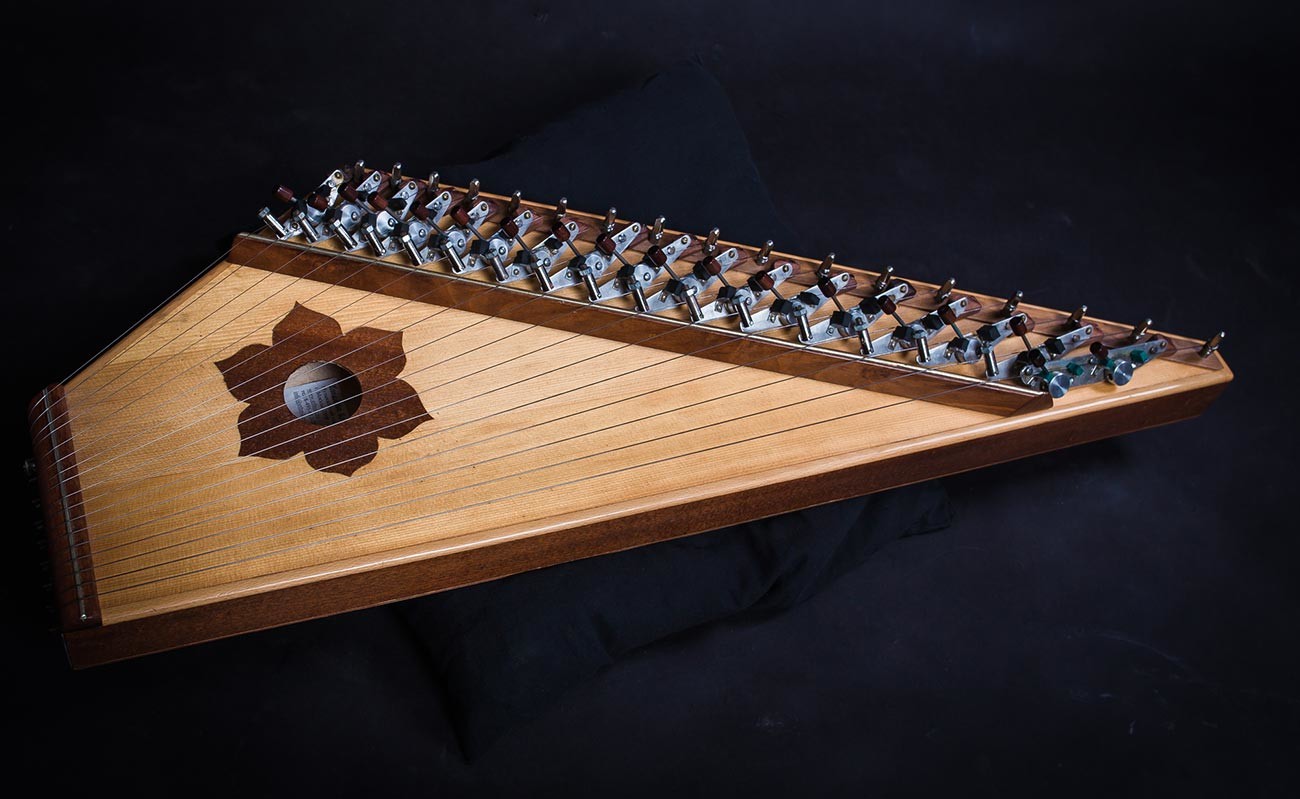 The name gusli comes from the words “hum” and “buzz.” The mild voice of a gusli sounds like a murmur stream and birds singing. 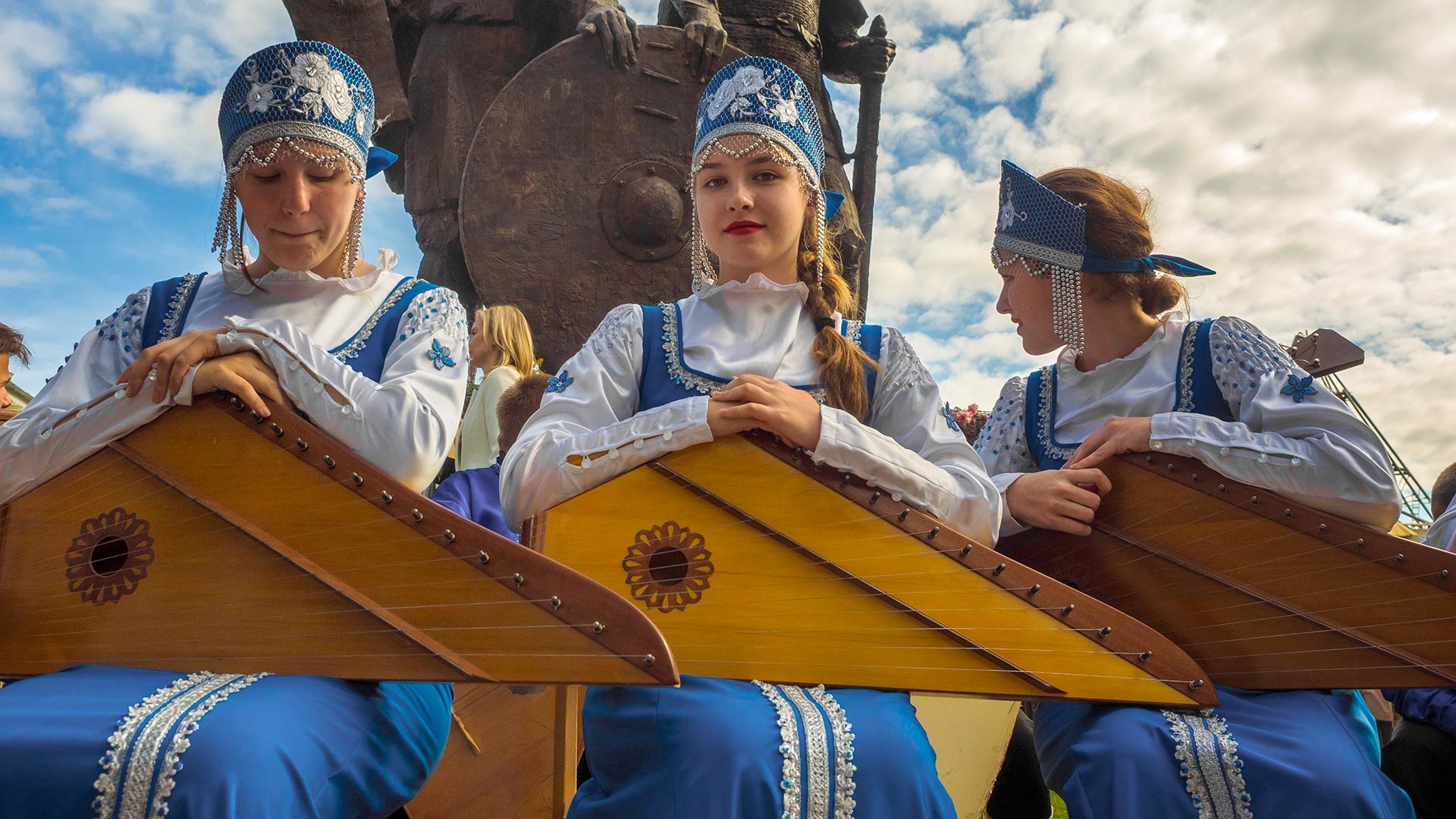 This ancient instrument has been known since the 9th century and is widespread today in folk and symphony orchestras. Traditionally, a gusli has from 5 to 60 strings, depending on the type: the helmet-shaped (shlemovidnye) and wing-shaped (krylovidnye), which should be placed on the knees, the vertical lira-shaped (lirovidnye) and table-like piano-shaped (klavirnye), which most often are used in big folk orchestras. A musician called a guslyar plays using both fingers or a mediator, depending on the gusli’s size.

Traditionally, this instrument is made from maple, birch or Rowan. 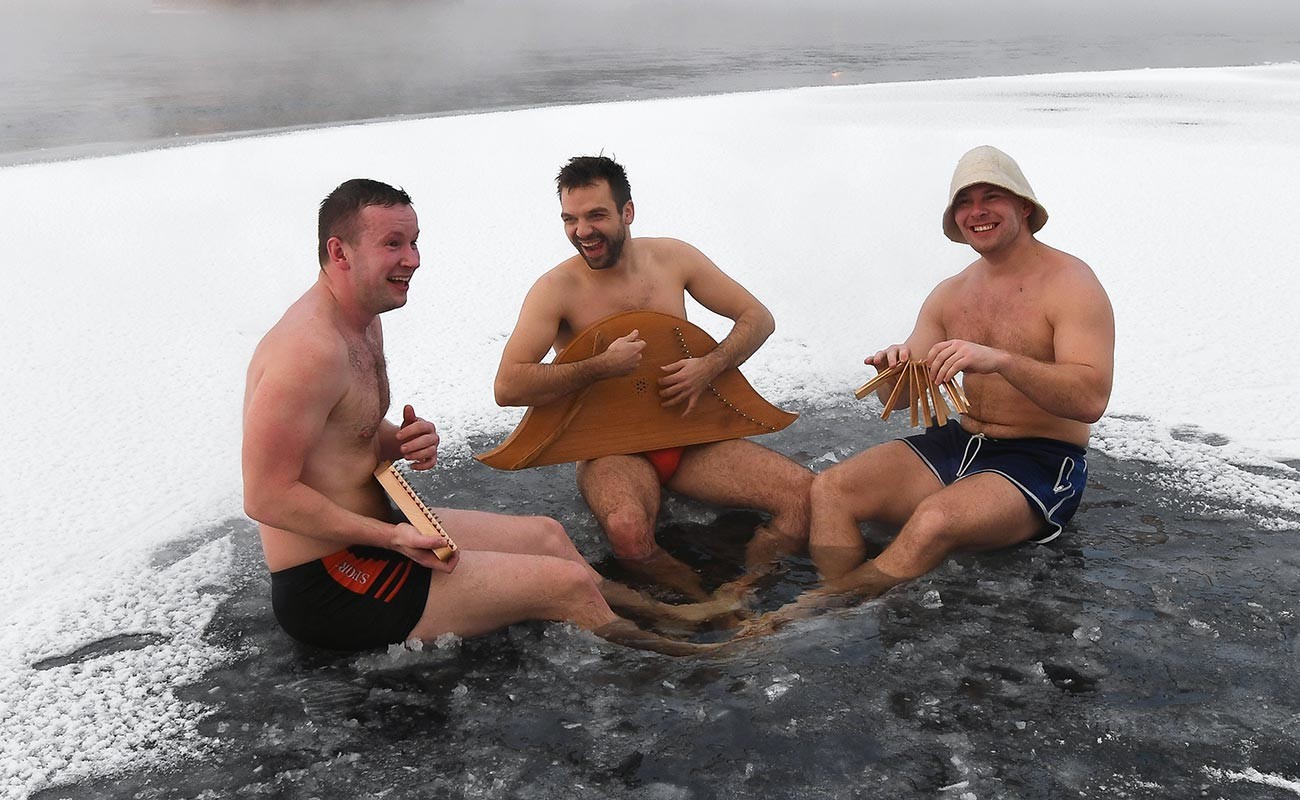 It was impossible to hold an ancient Slav party without this instrument: both nobles and peasants liked to listen to gusli music. Even Russian tsars had gusli orchestras to enjoy them during festive dinners (pir in Russian). And of course, a gusli was the instrument for traveling musicians and actors who were called skomorokhs. However, once, their music and performances were banned by the Orthodox Church for their “jeer” iconical poems and their gusli burned. (read more about this here).

The instrument for heroes 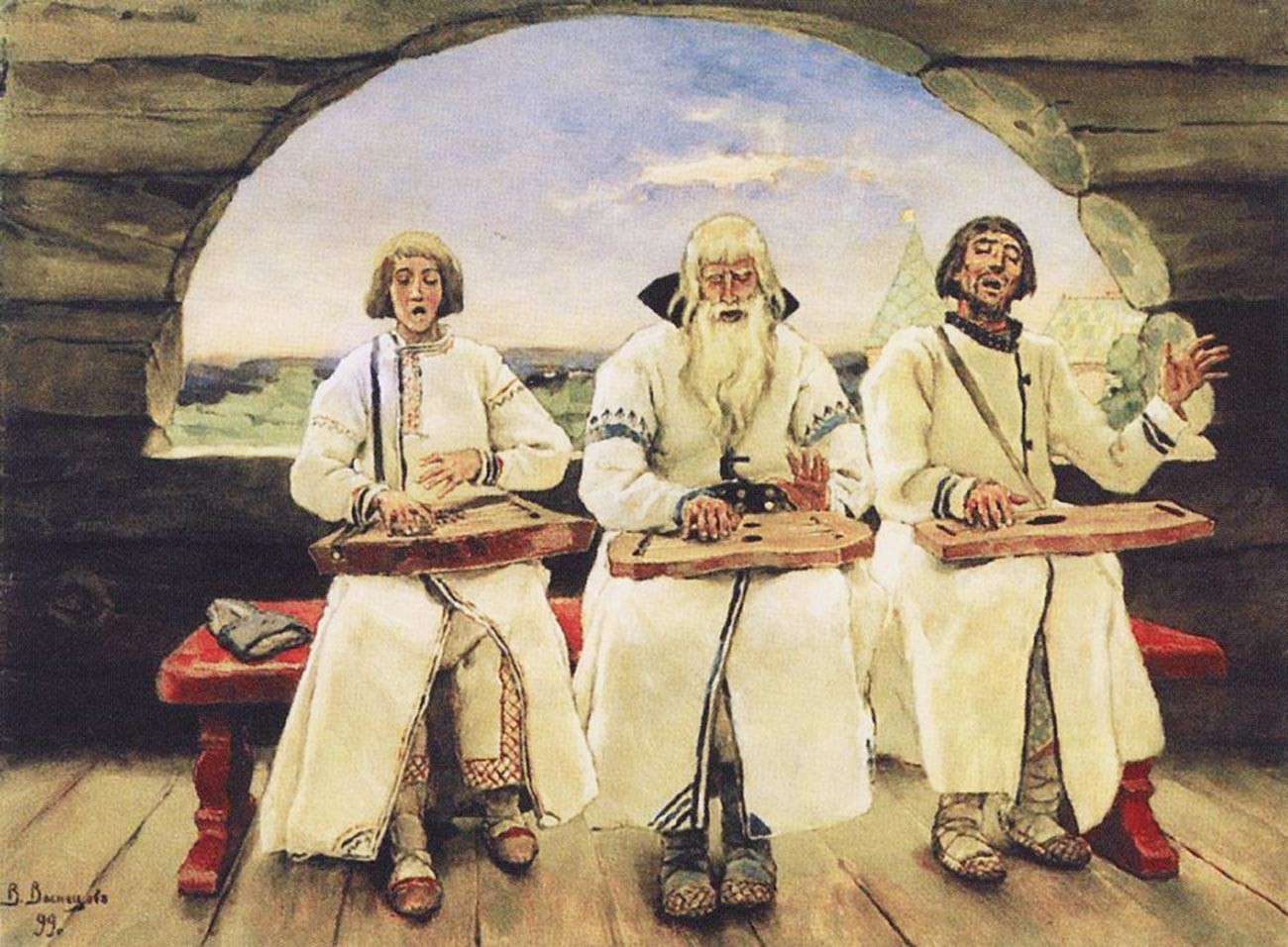 According to one legend, the first gusli was made by the bogatyrs to make them fun. Once, they found a proper tree and decided to make a musical instrument. Fiction or not, but in Slavic epos, warriors only play on a gusli.

A warrior named Sadko was a very poor guy, who played his gusli on the Ilmen Lake shore (a lake near Veliky Novgorod in Russia’s North). One day, the underwater tsar heard his music and made him a rich merchant. 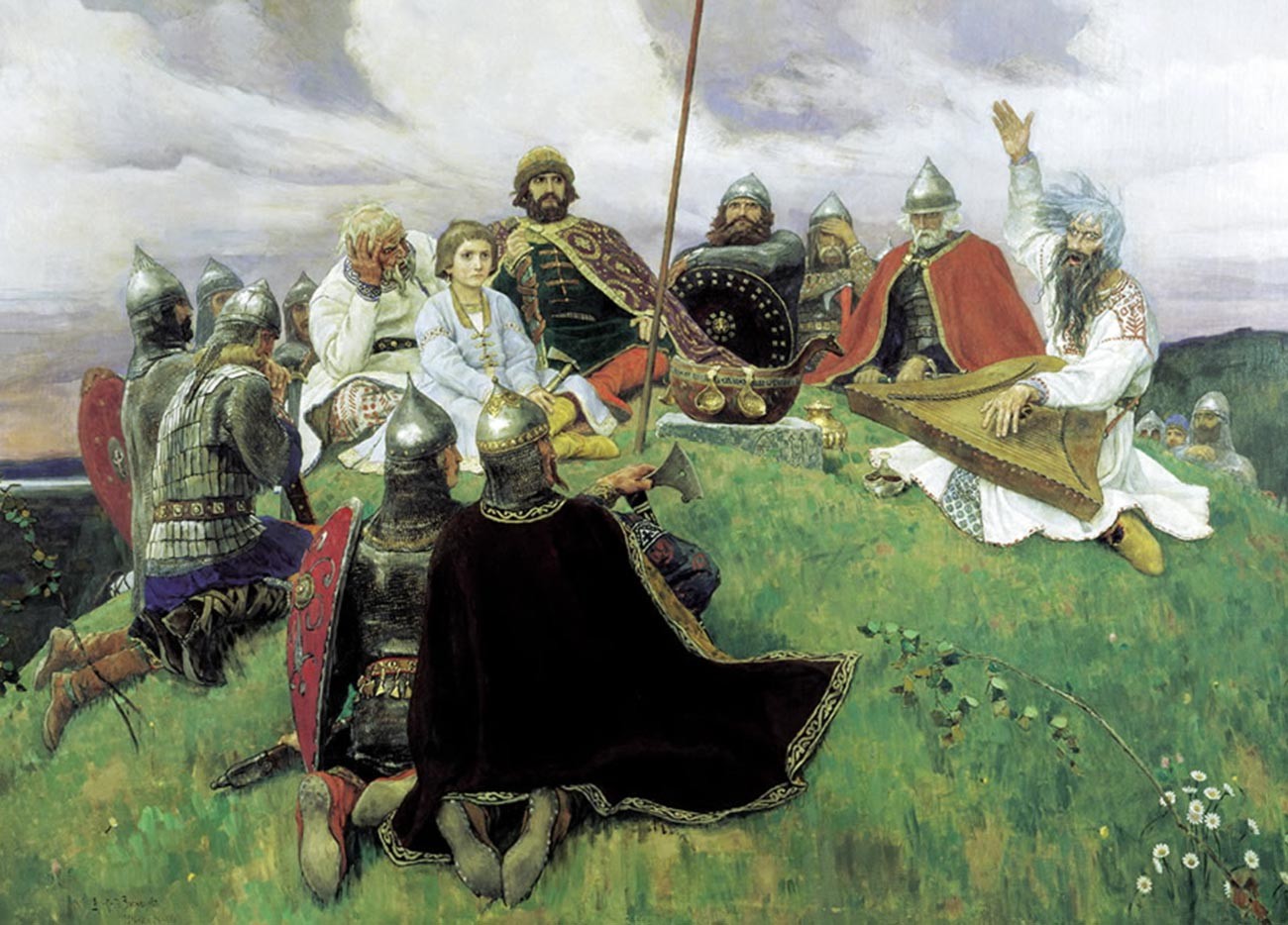 Another legend tells about a bogatyr called Dobrynya who played a gusli at Duke Vladimir the Great’s parties, entertaining his guests. A warrior named Stavr Godinovich was such a talented guslyar that he was released from a prison to cheer up a foreign ambassador.

Some Russian folk researchers suppose that playing a gusli might even be a part of a warrior’s education. 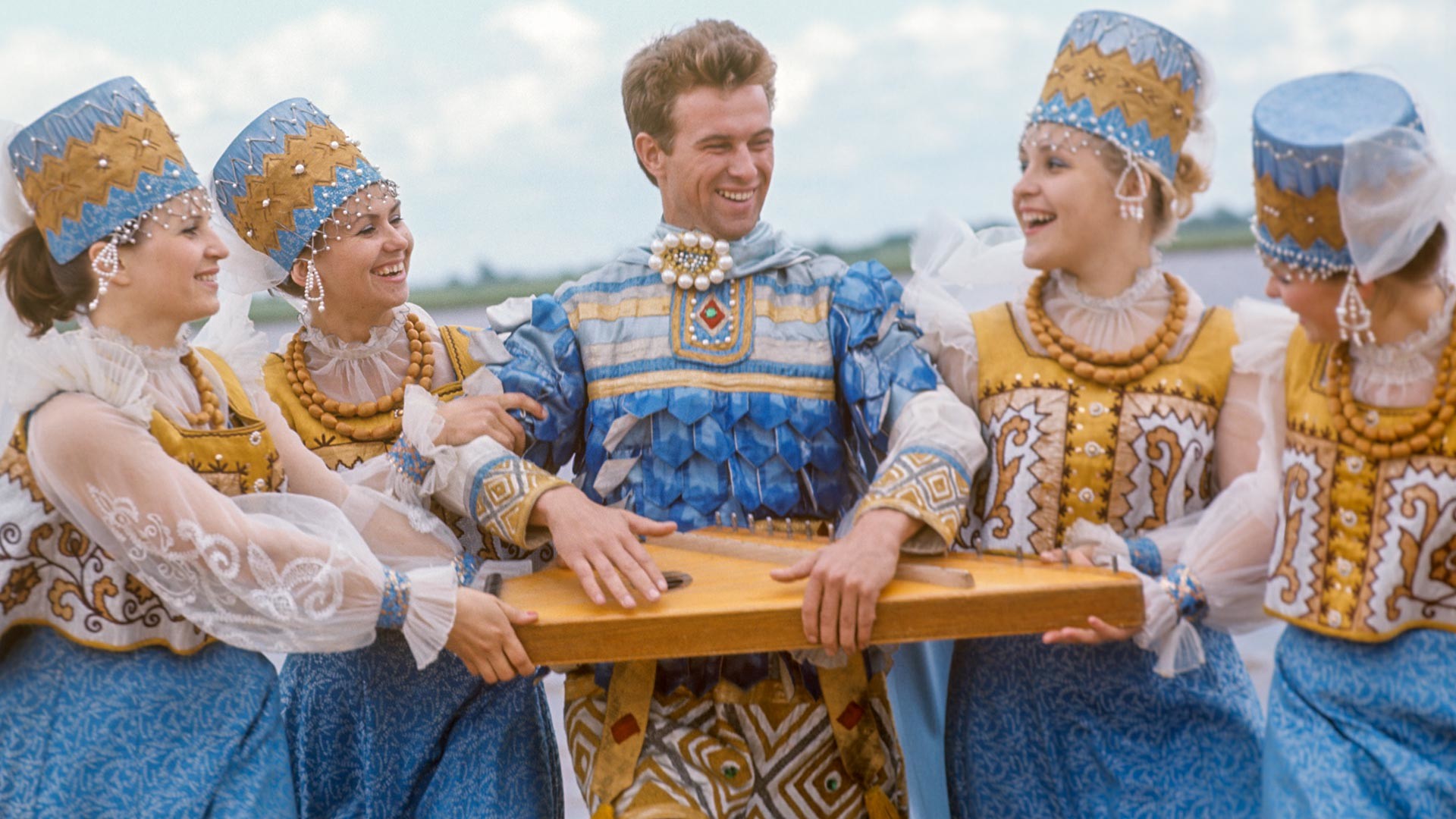 In Russian folk epos, gusli - “samogudy”, which can play music themselves, without a human, are often mentioned. They are “switched on” with just a voice command (“Gusli, play!”) and make everyone around them dance without interruption. In one legend, such a gusli helps to free Maria Iskusnitsa (Maria the Artful) from the captivity of the underwater tsar. In another - to make a simple shepherd to marry the tsar’s daughter, who was conquered by his play.

Of course, we know that the heroes of fairy tales have many magical gadgets, but still some historians believe that such a gusli could really exist - for example, they could have a mechanism like a music box that played a certain melody. And voice commands today won’t surprise anyone. 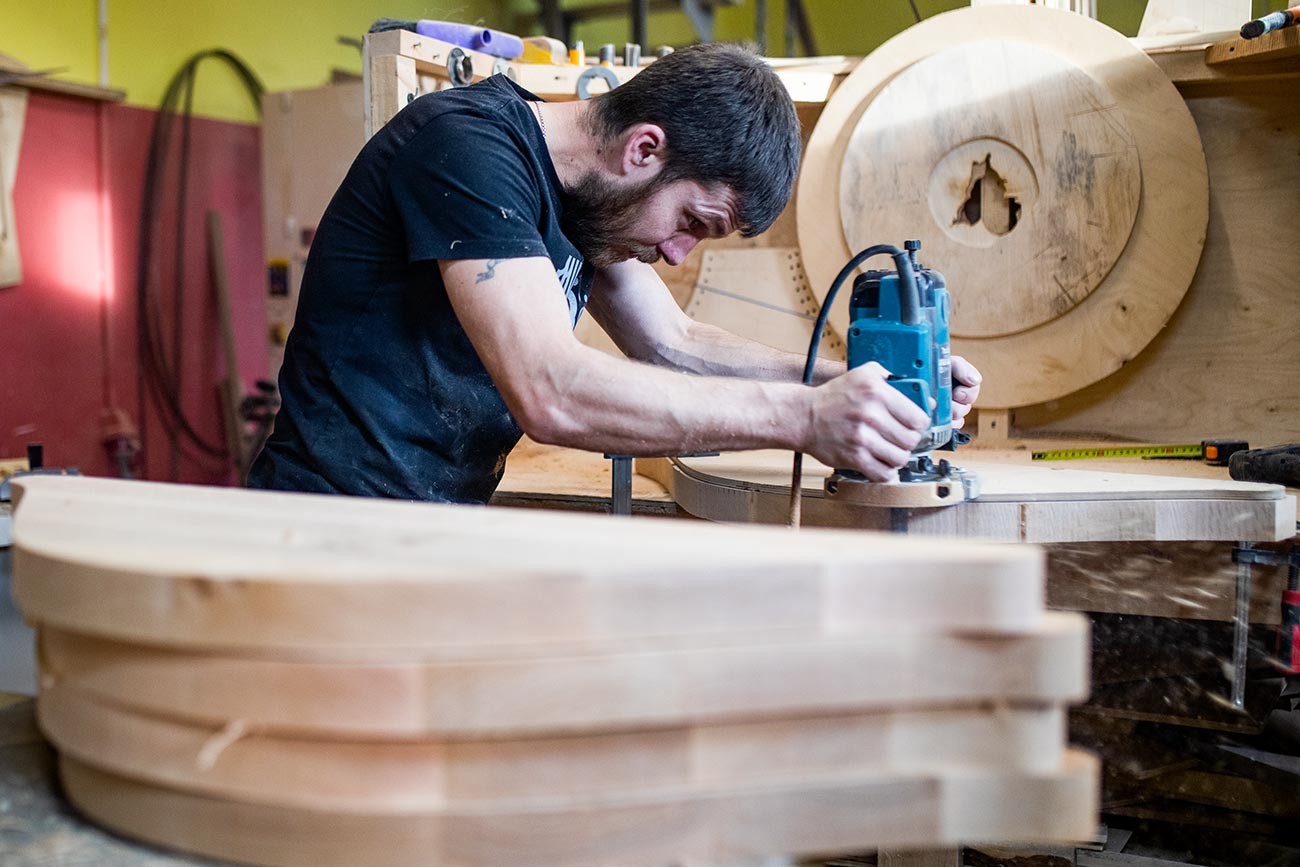 Folk music is very popular in Russia, there are even ensembles that consist of different kinds of gusli only (like the state orchestra called ‘Guslyars of Russia’).

Also, many people still want to learn traditional playing - even for themselves. “Playing a gusli can be even intuitive,” says Sergei Gorchakov, a prominent gusli-maker, who established a family workshop in Tver Region (watch our video about him). “You just take the instrument in your hands, start to pluck the strings and make beautiful sounds. A gusli is tuned in a way that you cannot miss a note!”

Recently, he organized an online marathon for the beginners and says that more than 100 students finished his course. “You just need to train hand motor skills and there will be music.”

In his workshop, Sergei’s team makes not only traditional gusli with ancient technologies, but also with modern techniques - such as in the style of Black Metal, which is in demand by musicians.