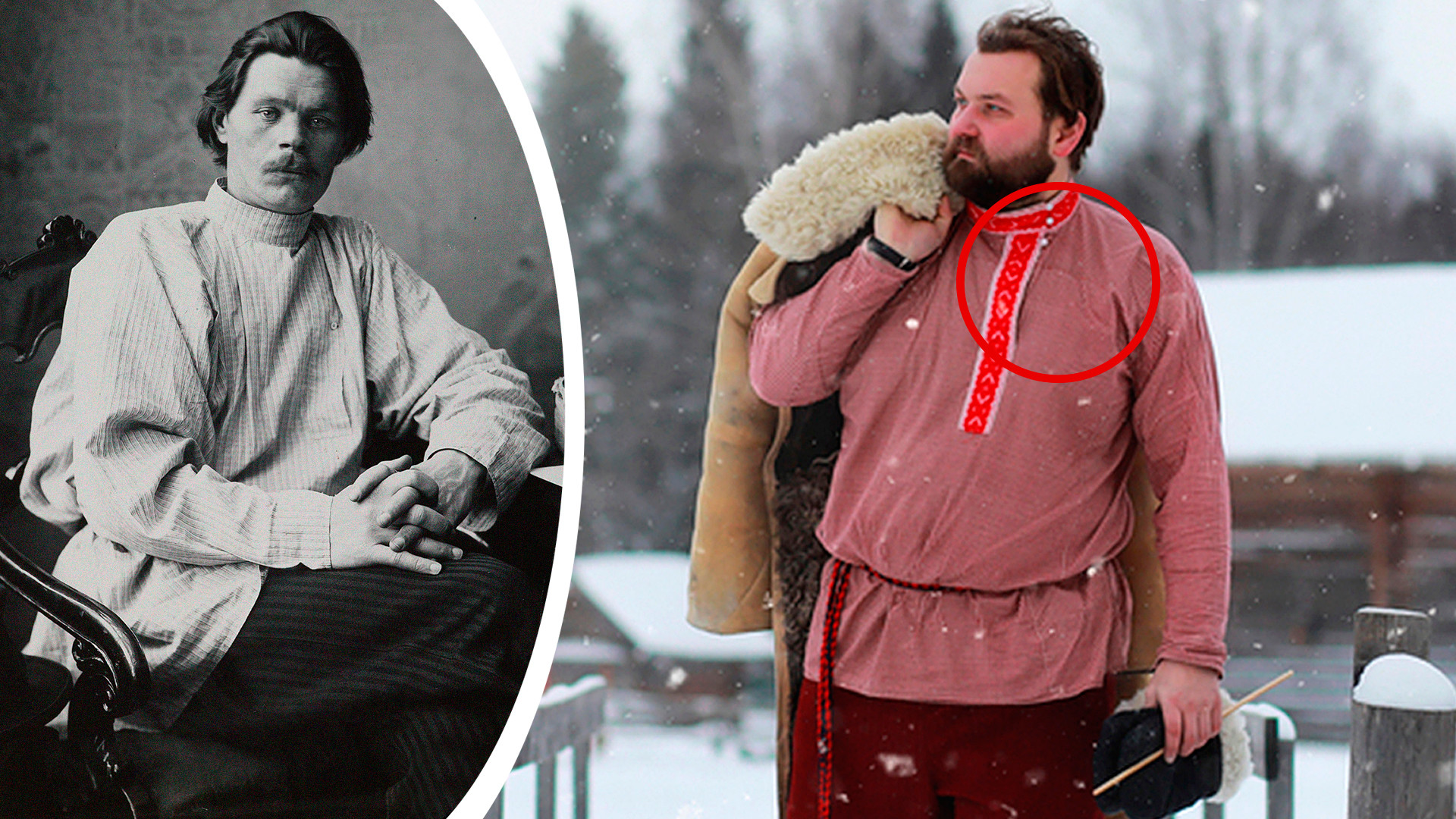 Legion Media; Gallen-Kallelan Museo
Kosovorotka shirts were worn in Russia by men, women - and even babies. So what’s the secret behind this ‘magical’ traditional Russian garment?

Present-day fashion bloggers and designers would describe the kosovorotka as a wardrobe essential. In other words, it can be worn pretty much every day, as a plain T-shirt, just changing accessories and combinations with other garments.

What many do not know is that the kosovorotka formed the basis of the simple wardrobe of any Russian peasant from the 15th to the early 20th century. It also served as an undergarment for all other clothes.

What is it exactly?

The kosovorotka is essentially a long-sleeved shirt. Peasants usually wore plain white linen shirts. They were always worn untucked and belted with a rope. There were kosovorotkas for every day and for festive occasions, the latter usually having an embroidered collar. For a smarter look on festive occasions, the rope could be replaced with a beautiful belt, for example, with tassels. 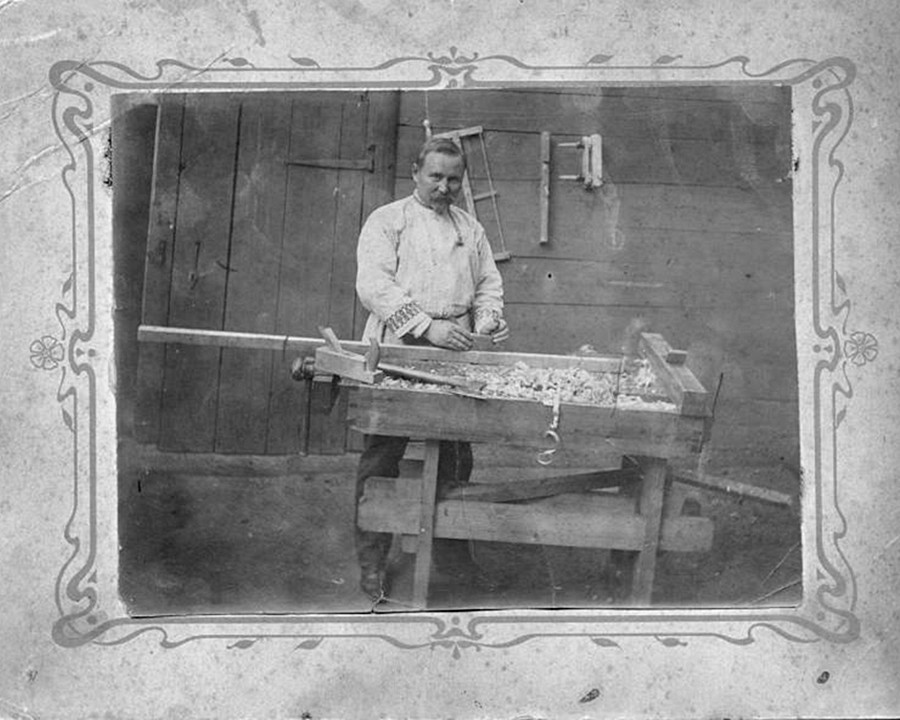 In summer, a kosovorotka was worn on its own, however, indoors, a vest could be put over it. In winter, it was worn under a caftan. Well-off people could afford kosovorotkas for special occasions made from more expensive fabrics, like silk or satin.

Women often wore floor-length kosovorotkas, whose hems and sleeves usually stuck out from under their sarafans, which were worn over them. Peasant women had a variety of shirts for different occasions: there were different kosovorotkas for unmarried girls, for brides, as well as for married women. For holidays and funerals too, a separate shirt was required, with intricately embroidered cuffs and collars. The patterns on them had a special symbolic meaning. 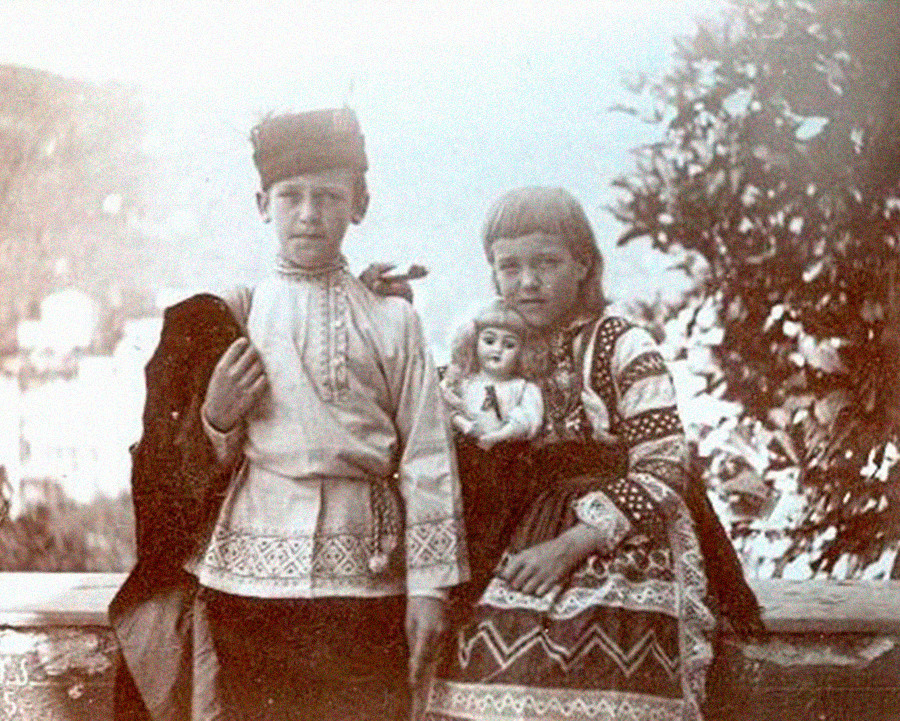 Children in the Siberian city of Irkutsk, the 1890s

Even babies were dressed in kosovorotkas, with their parents' old shirts converted into diapers.

What are the origins of the word ‘kosovorotka’?

The name of the shirt comes from the phrase kosoy vorot (косой ворот), meaning a “skewed collar”. Indeed, the collar and the slit on the kosovorotka is not in the center, but slightly on the side, usually to the left from the center. According to culturologist and academician Dmitry Likhachev, the reason for it was practical rather than aesthetic: That way, cross pendants that peasants wore under their shirts would not fall out when they bent down during active physical labor. 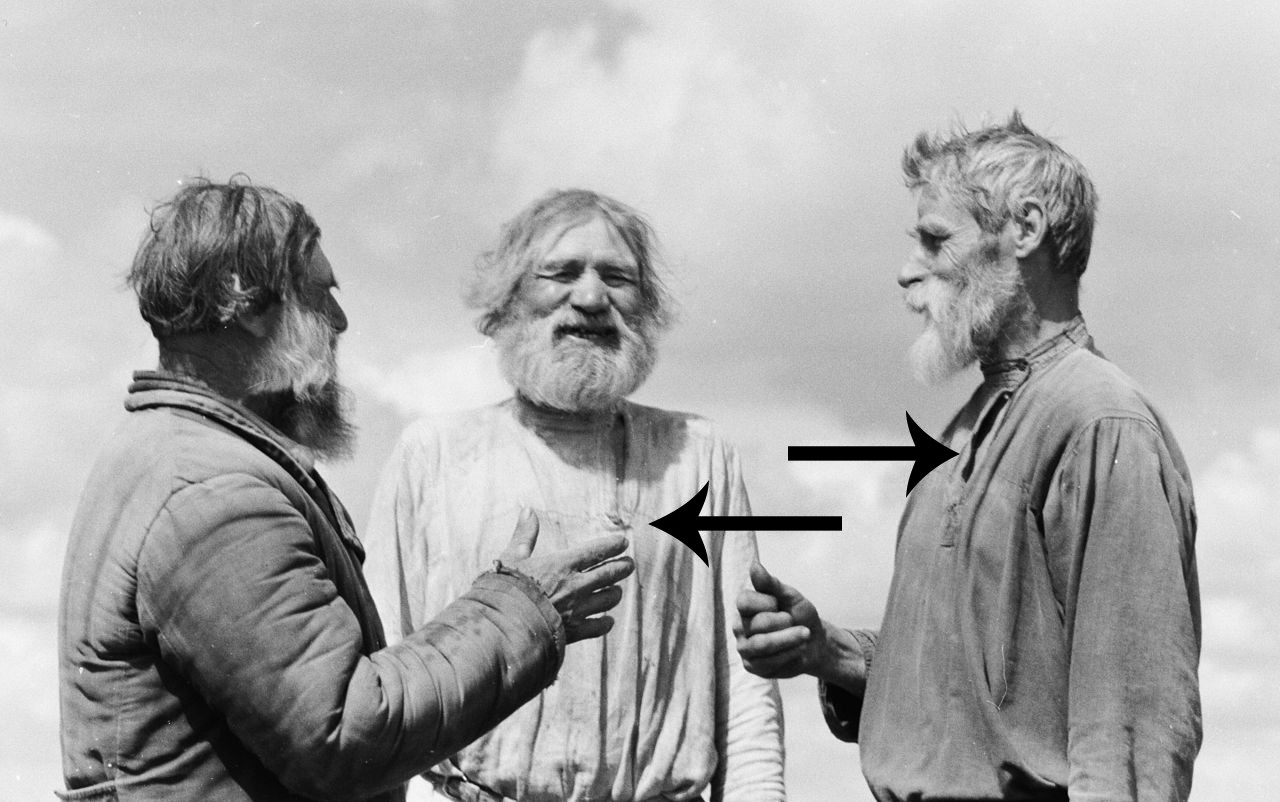 After the Bolshevik Revolution, wearing a cross was no longer expected – in fact it was frowned upon – so kosovorotkas lost their relevance.

How the kosovorotka evolved into a soldier’s tunic

The kosovorotka became a prototype for another popular shirt, the gymnastyorka, a “soldier’s tunic”. 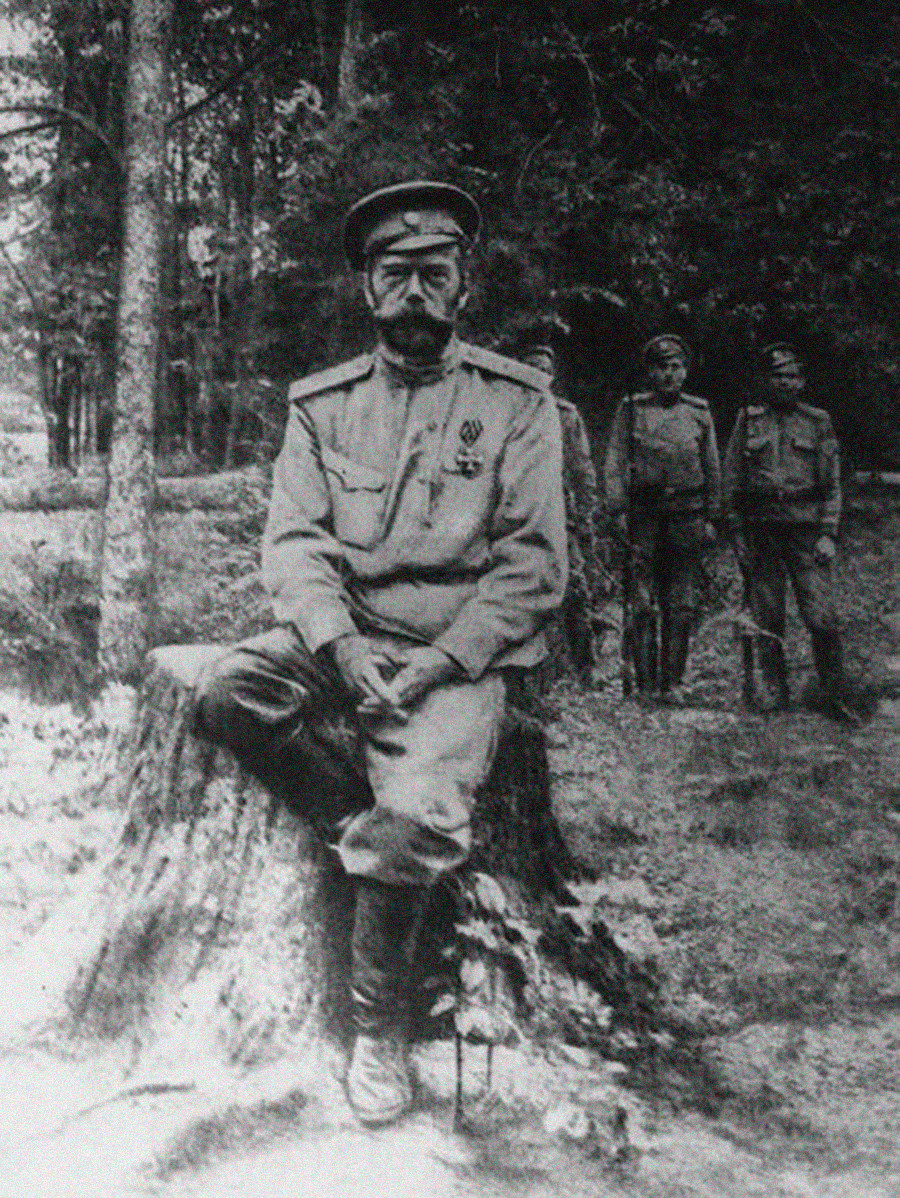 Nicholas II wearing gimnastyorka (pictured under the convoy, exiled after the Revolution)

In 1880, soldiers in the Turkestan military district of the Russian Empire were issued with summer kosovorotkas for doing their physical exercises in the heat. Later, those kosovorotkas shoulder straps were added to them. This type of tunic became widespread during World War I, the Revolution and the Civil War in Russia. 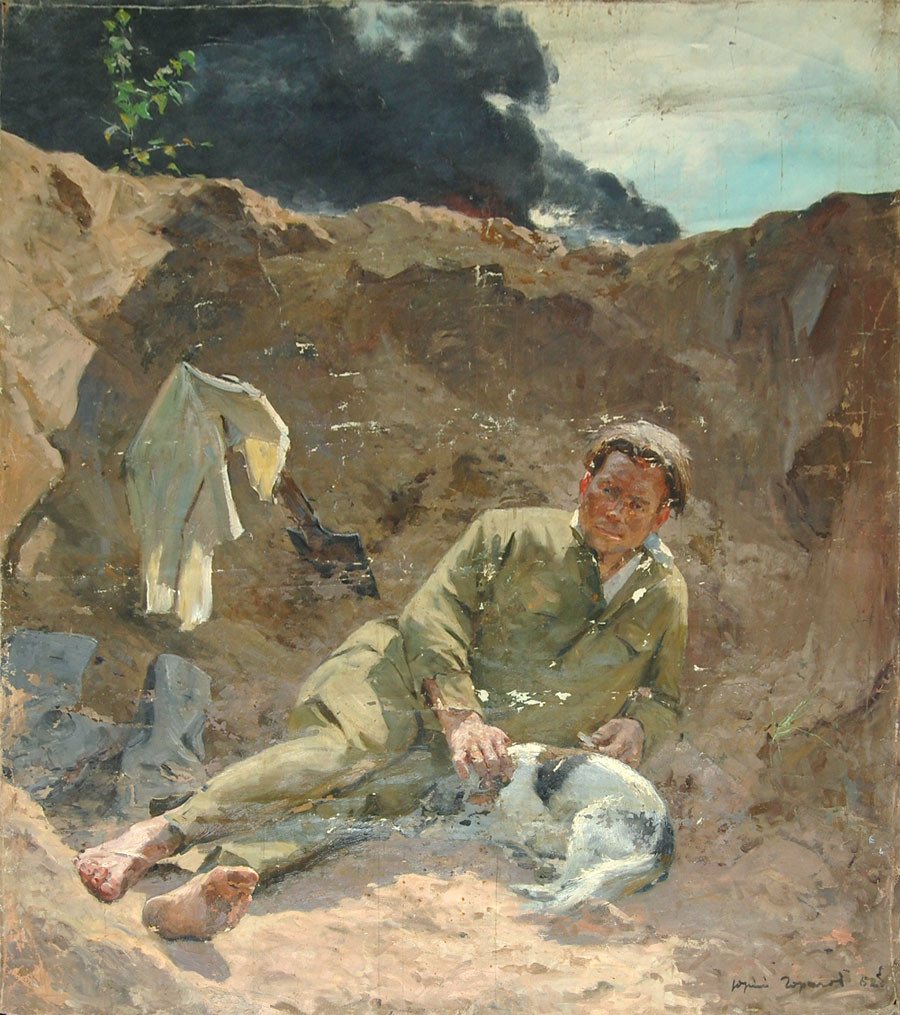 Gymnastyorkas were worn by Cossacks, cavalrymen, as well as troops serving in the south. A shoulder belt was worn over it. It’s worth noting, however, that on soldier’s tunics, the collar was often centered.

Tolstoy and other fans of the kosovorotka

Russian aristocrats and members of the nobility in the 18th-19th centuries did not wear kosovorotkas, but used collarless shirts as underwear instead. Perhaps the only exception was Count Leo Tolstoy, who wanted to emphasize his closeness to the common people: at his Yasnaya Polyana estate, he wore a tunic, albeit with a slit in the middle. In English, a kosovorotka is often translated as a ‘Russian peasant shirt’ or a ‘Tolstoy shirt’. 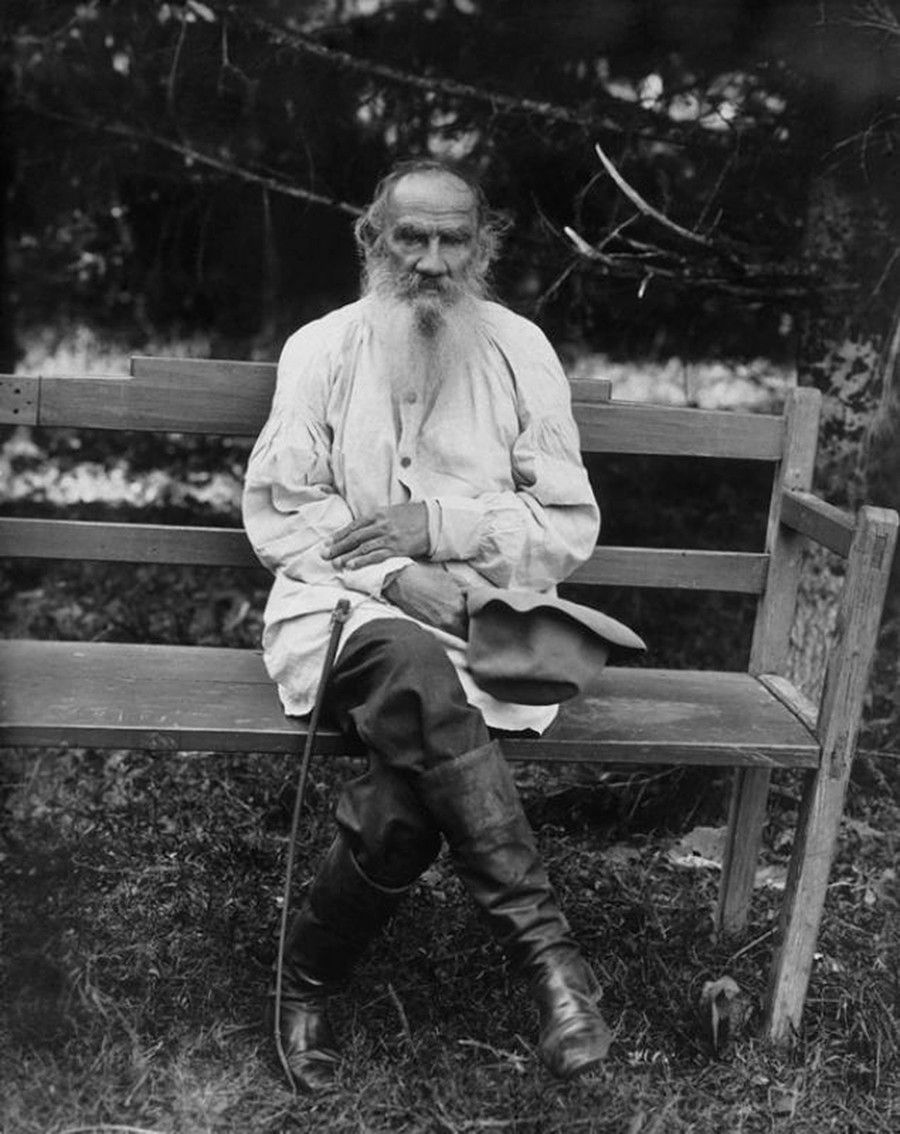 In later years, long, loose shirts with pockets, like those worn by Tolstoy, began to be called tolstovkas. However, since then the meaning of this word in Russia has changed and these days a tolstovka means a ‘sweatshirt’ or a ‘hoodie’.

Incidentally, it was in the same, semi-fancy-dress sense that poet Sergei Yesenin used to wear kosovorotkas: he sought to create the image of a peasant poet and dressed up especially to impress literary figures in the capital. 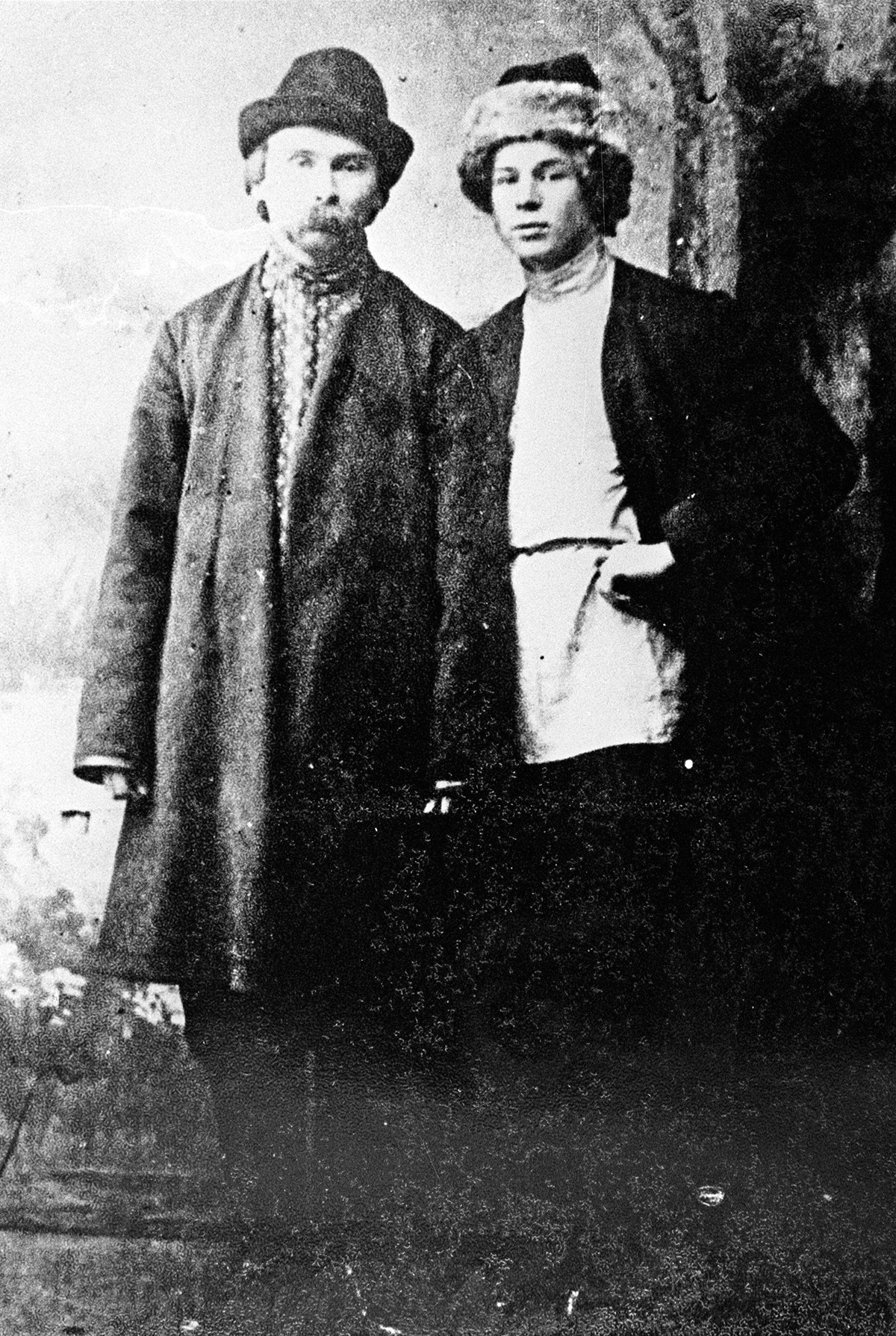 The Hollywood classic Doctor Zhivago is still criticized in Russia for its simplistic stereotyping of things Russian. 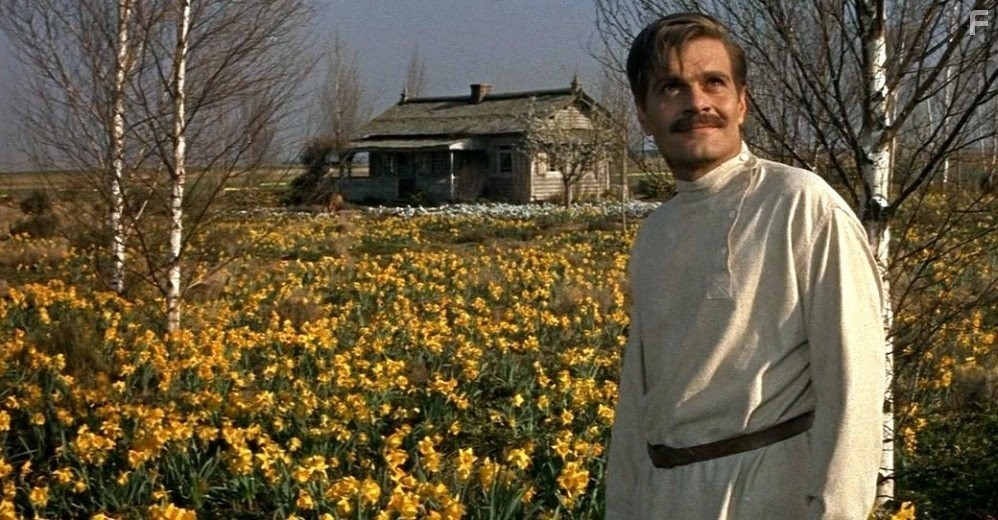 For instance, in it Zhivago, played by Omar Sharif, is dressed in a kosovorotka, which was no longer worn at the time of the Civil War in Russia.