Behind the scenes of the upcoming movie about the iconic Tetris game! (PHOTOS) 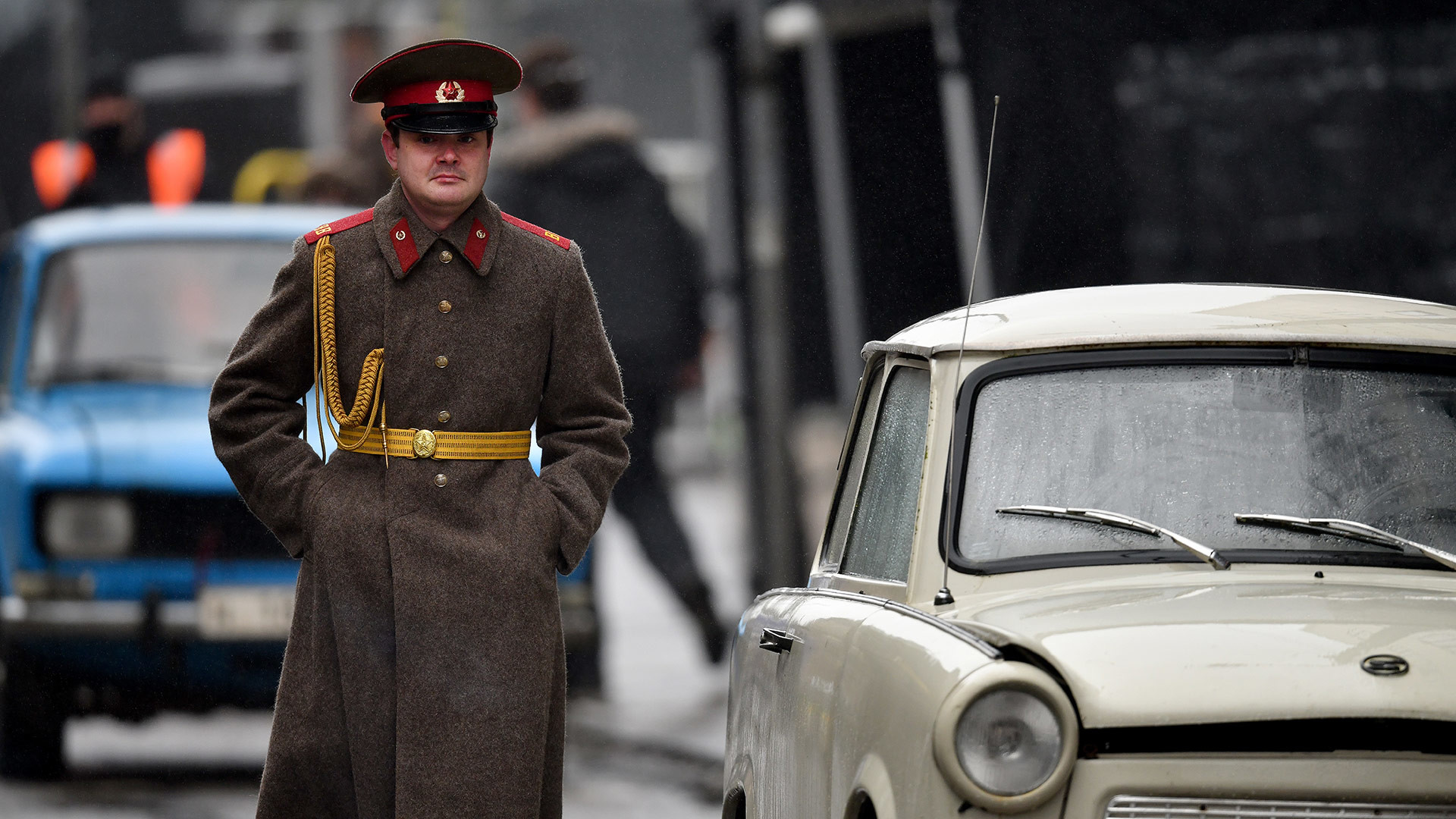 Getty Images
The filmmakers made Glasgow out to look like Moscow of the late 1980s to bring the origin story of one of the most iconic games of the 20th century to life. The result is quite atmospheric and authentic!

In late January 2021, Glasgow Live published photos from the set of the upcoming ‘Tetris: The Movie’. The film will tell the story of Soviet programmer Aleksey Pazhitnov and how he came to create the legendary computer game in 1984. 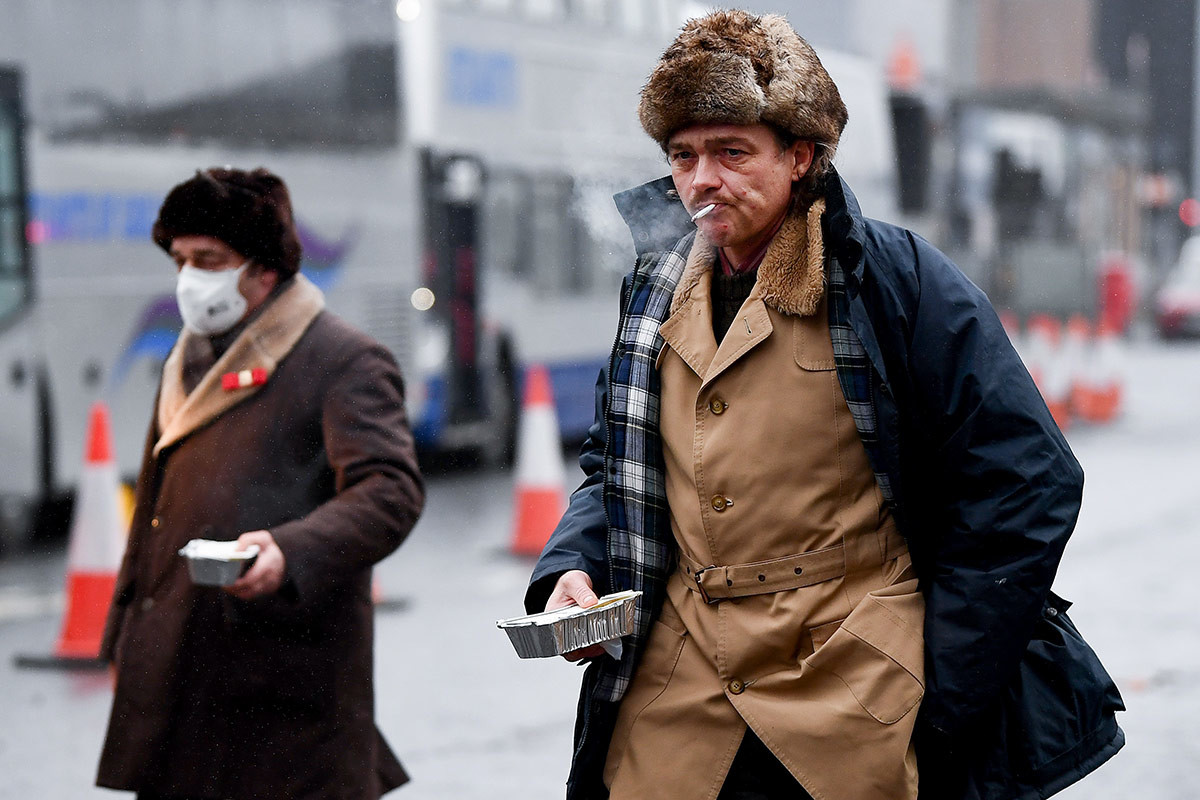 Apple acquired the filming rights in November 2020. The movie, among other things, will deal with the publishing rights to the game, fought over by videogame giants Nintendo and Atari. 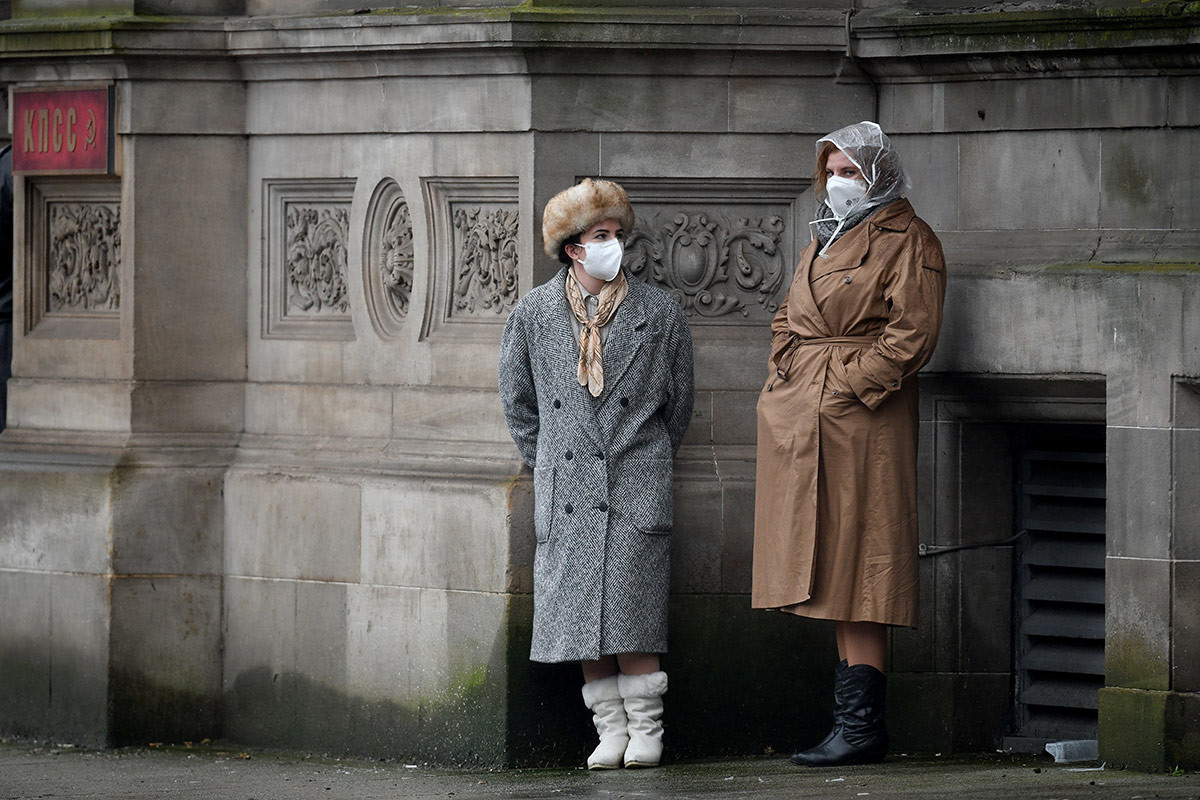 Jon S. Baird, famous for his work on ‘Filth’ with James McAvoy, will direct. 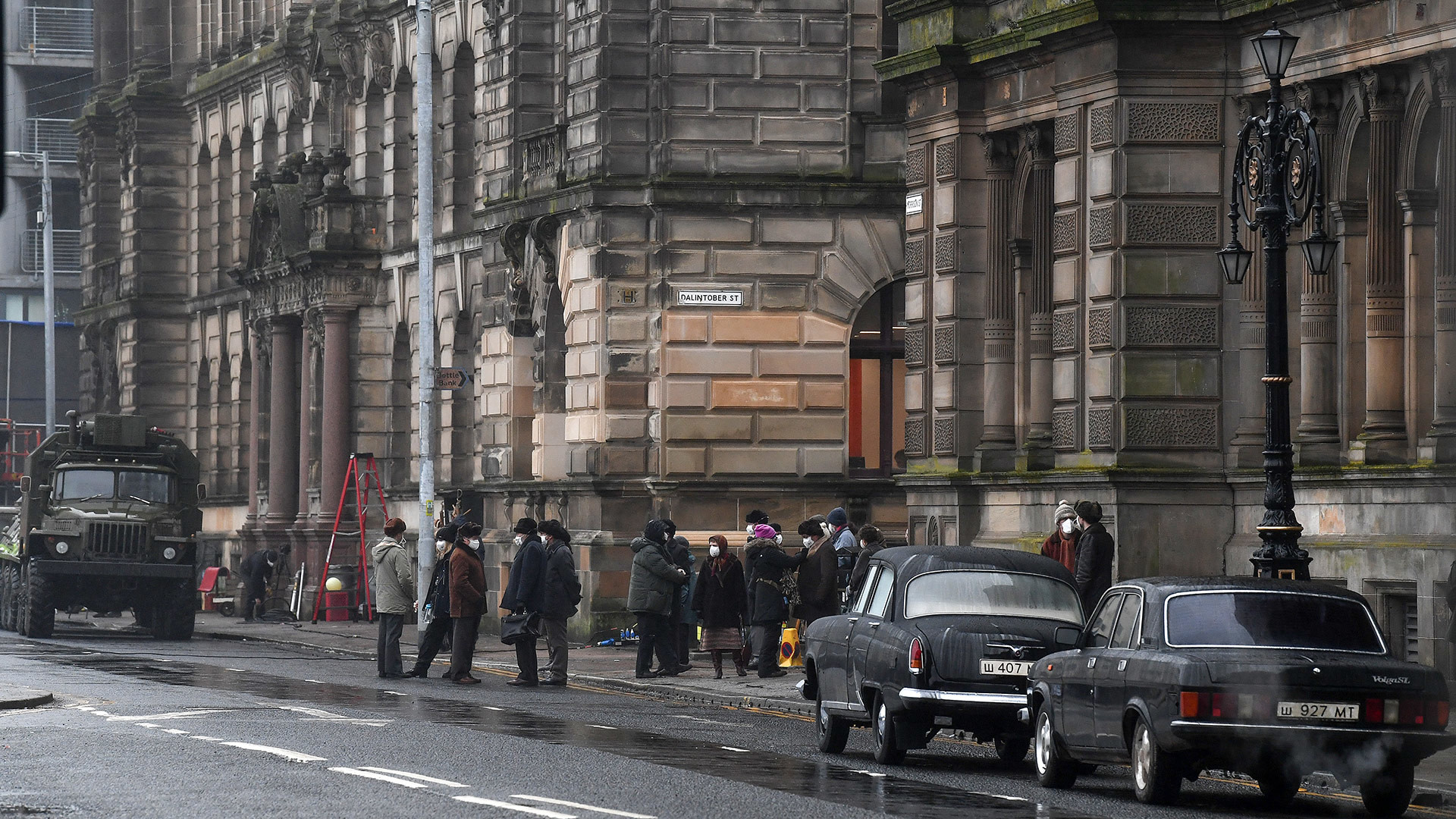 One of the main roles - that of Hank Rogers, the Dutch game designer who would later form ‘The Tetris Company’, is to be played by Taron Egerton, whom you might remember from the movie ‘Rocketman’ and the ‘Kingsman’ franchise. 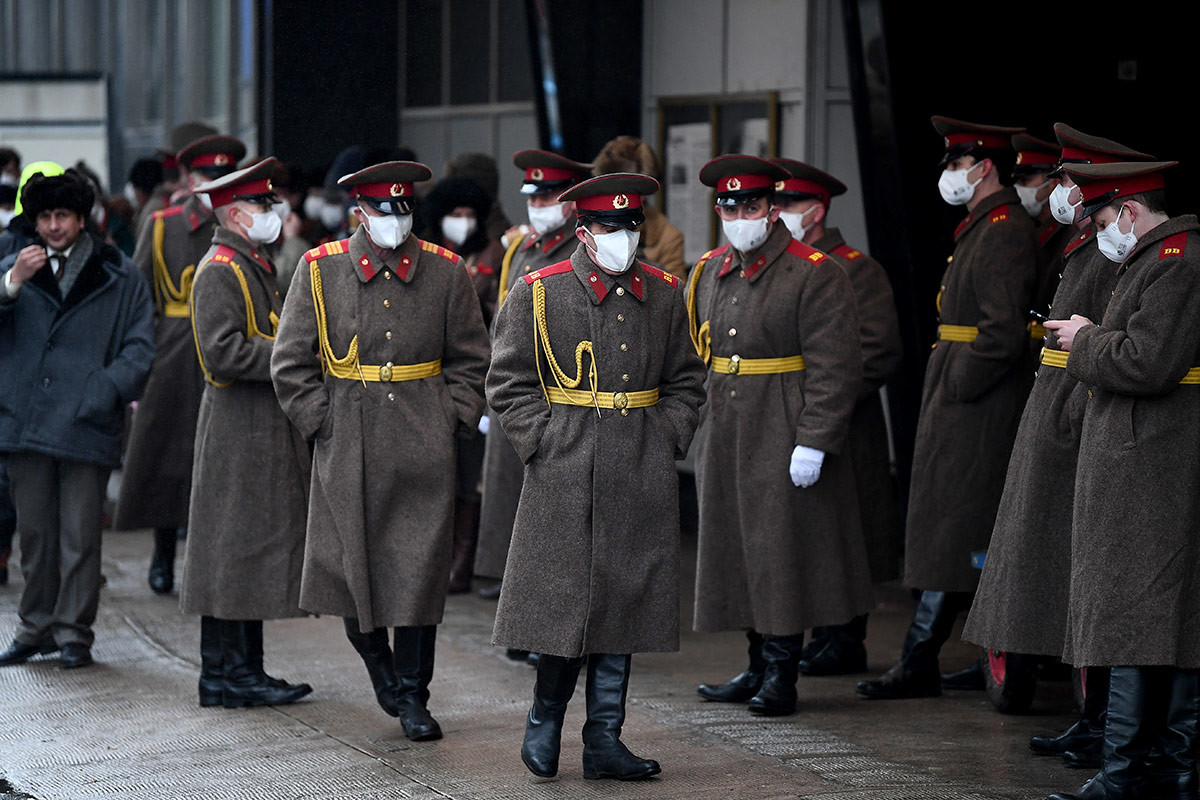 The set itself has been made to look just like 1980s Communist Russia, with Glasgow covered in Soviet aesthetics. 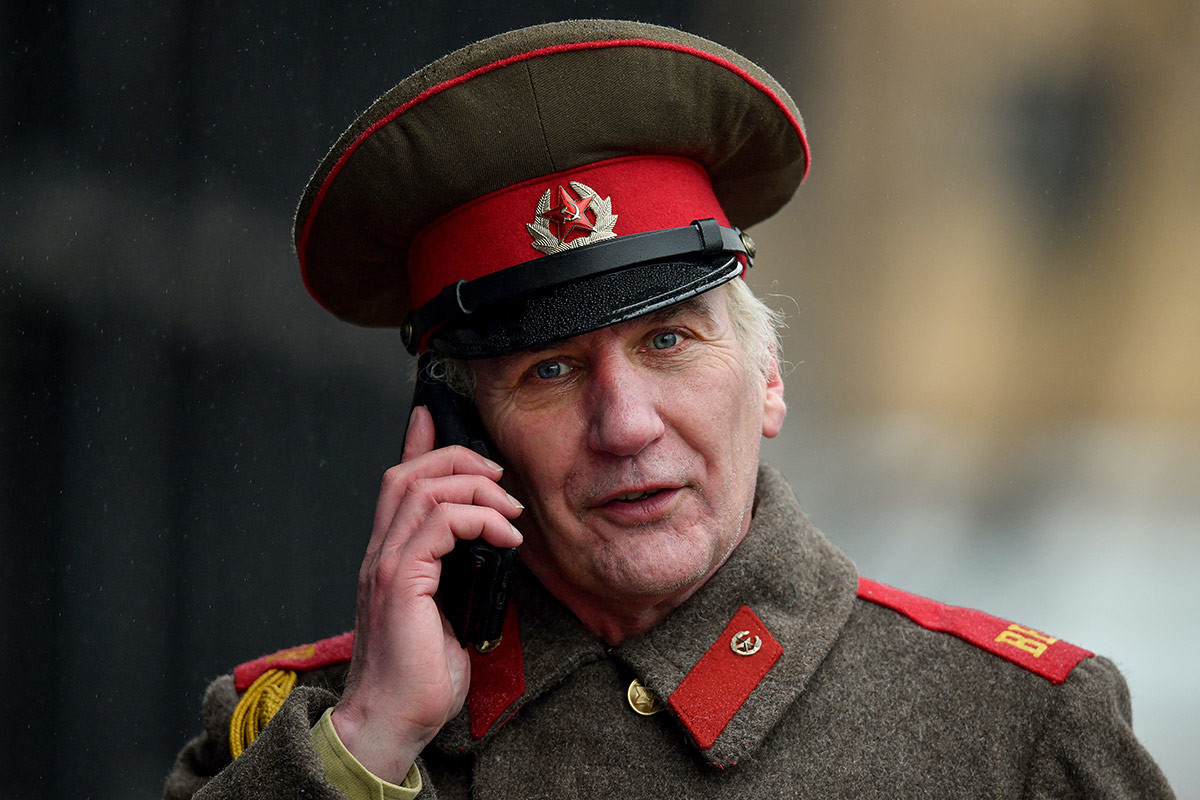 A bunch of Soviet military extras in vintage 1980s garb can be spotted, together with Soviet-made ‘Moskvich’ and ‘Zhiguli’ cars (albeit with Latin letters!). 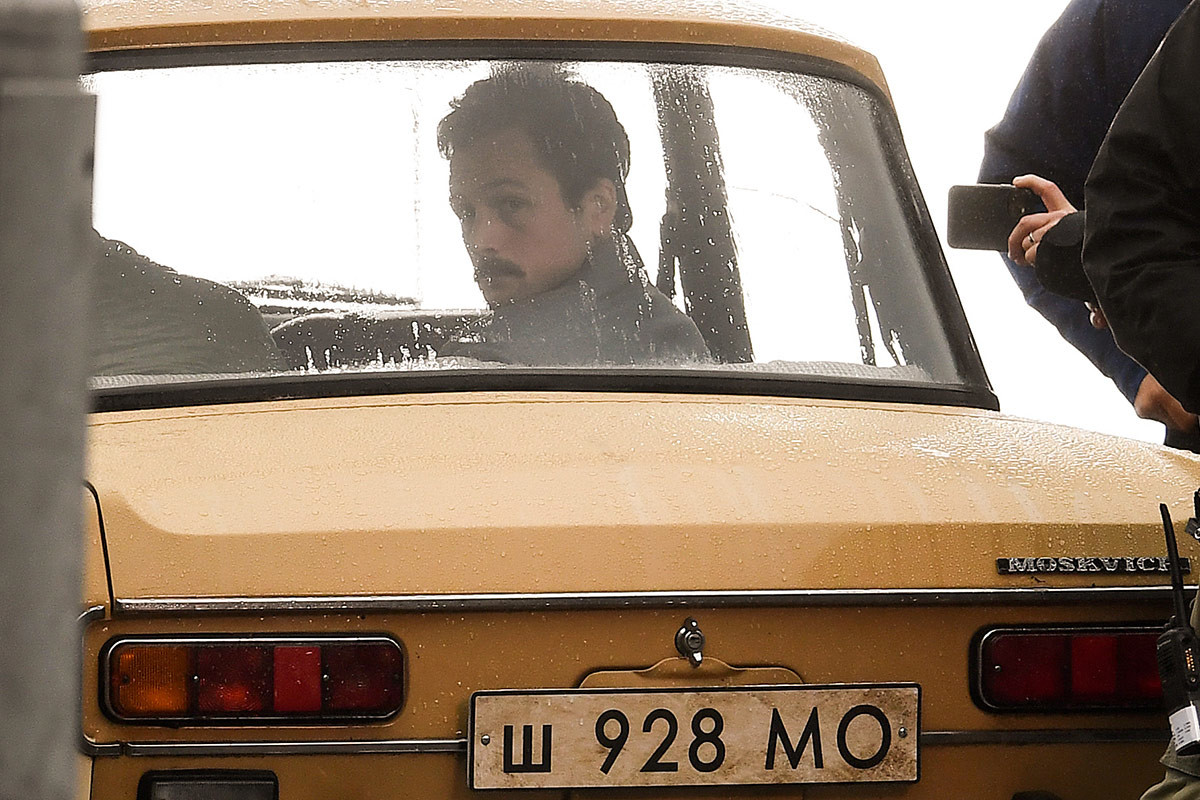 And what kind of Soviet-themed movie would it be if it didn’t have tanks, Communist Party flags and propaganda posters everywhere? 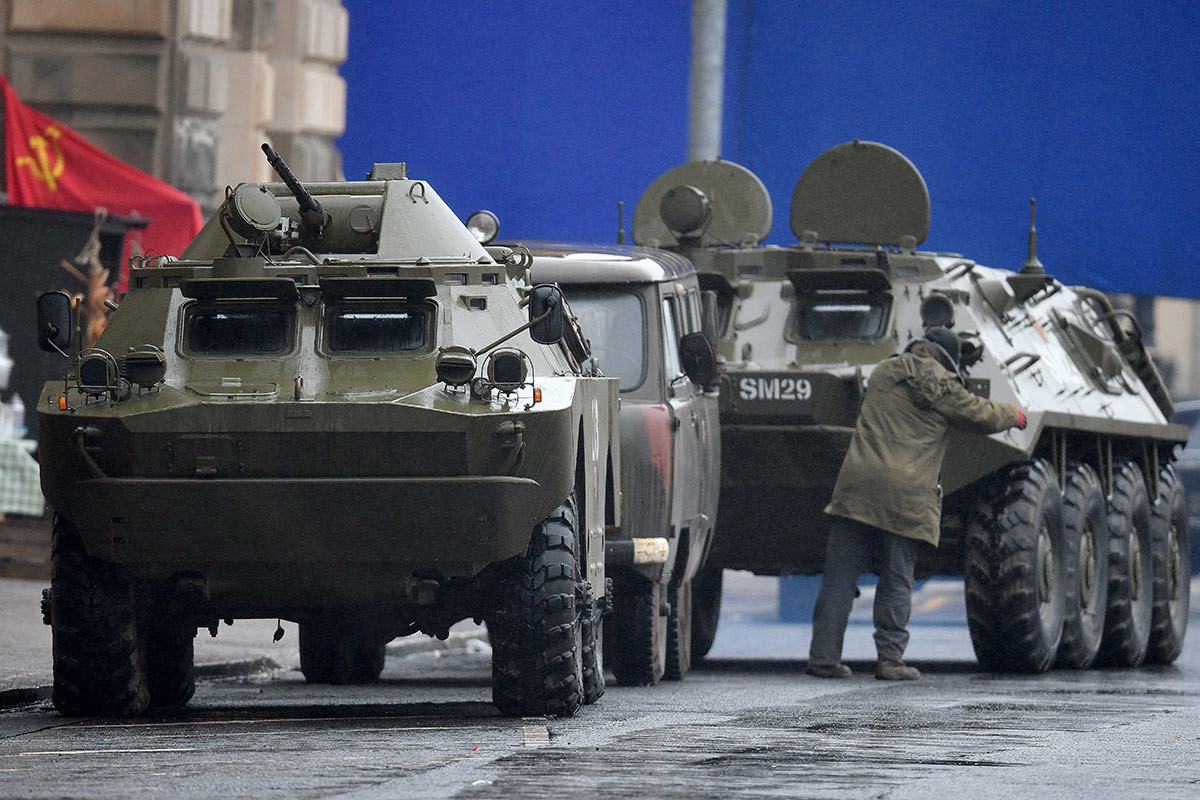 The identity of the actor who landed the main role of Aleksey Pazhitnov is still a secret, however, Egerton was spotted on the set with two Russian actors, Nikita Efremov and Sofya Lebedeva (we’re guessing it’s not Lebedeva).

What roles the two Russians will play is also not clear as of yet, nor have they even confirmed their participation in the project, despite both uploading photos from Glasgow onto their Instagram pages.

The official release date is yet to be confirmed.