15 masterpieces by Robert Falk, one of the first Russian avant-garde artists (PICS) 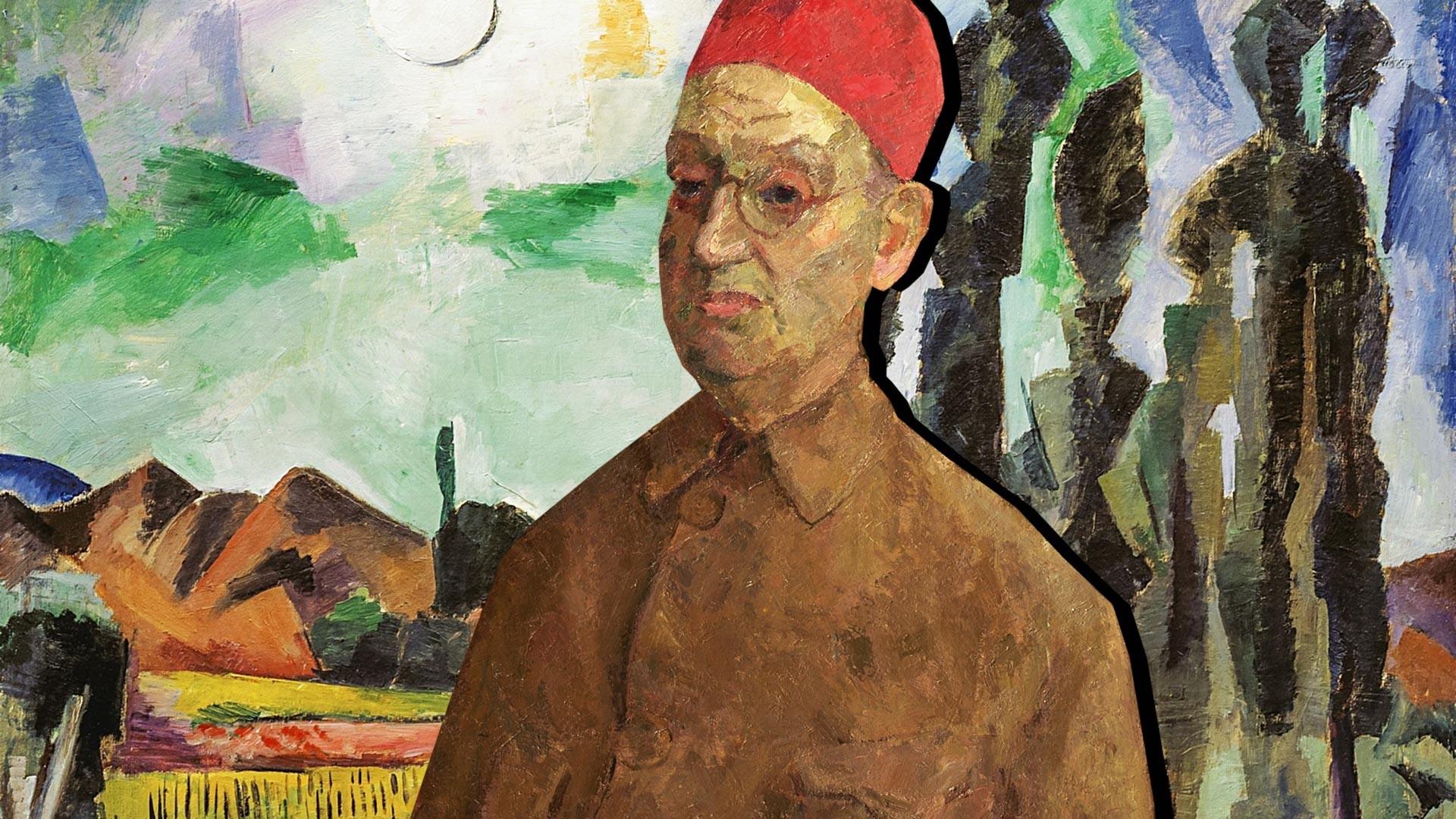 Tretyakov gallery
Falk changed style repeatedly throughout his creative years. At times in vogue, at times in disgrace, he always remained true to his art. Take a look at the works of one of the most outstanding painters of the 20th century.

Robert Falk (1886-1958) was a Moscow artist of Jewish origin. He embarked on his creative path even before the 1917 revolution. Beginning with Impressionist variations, he soon became a prominent figure in the Russian avant-garde and a member of its first association, the Jack of Diamonds group, whose exhibitions also featured such legendary artists as Kazimir Malevich and Wassily Kandinsky.

Throughout his life, Falk sought his own unique language: he oscillated between Cubism and Impressionism, and experimented with Expressionism, paying tribute to the old masters in his essentially figurative works.

In Soviet times, he spent more than 10 years on a creative tour of Paris. Returning home in the late 1930s, he was accused of formalism and labeled an “undesirable artist.” Although his works were no longer displayed, he was unable not to paint, and so put on exhibitions for his numerous devotees there in his own studio. In the stilted world of Socialist Realism, Falk remained for many a bridge to freedom and experimental thinking. 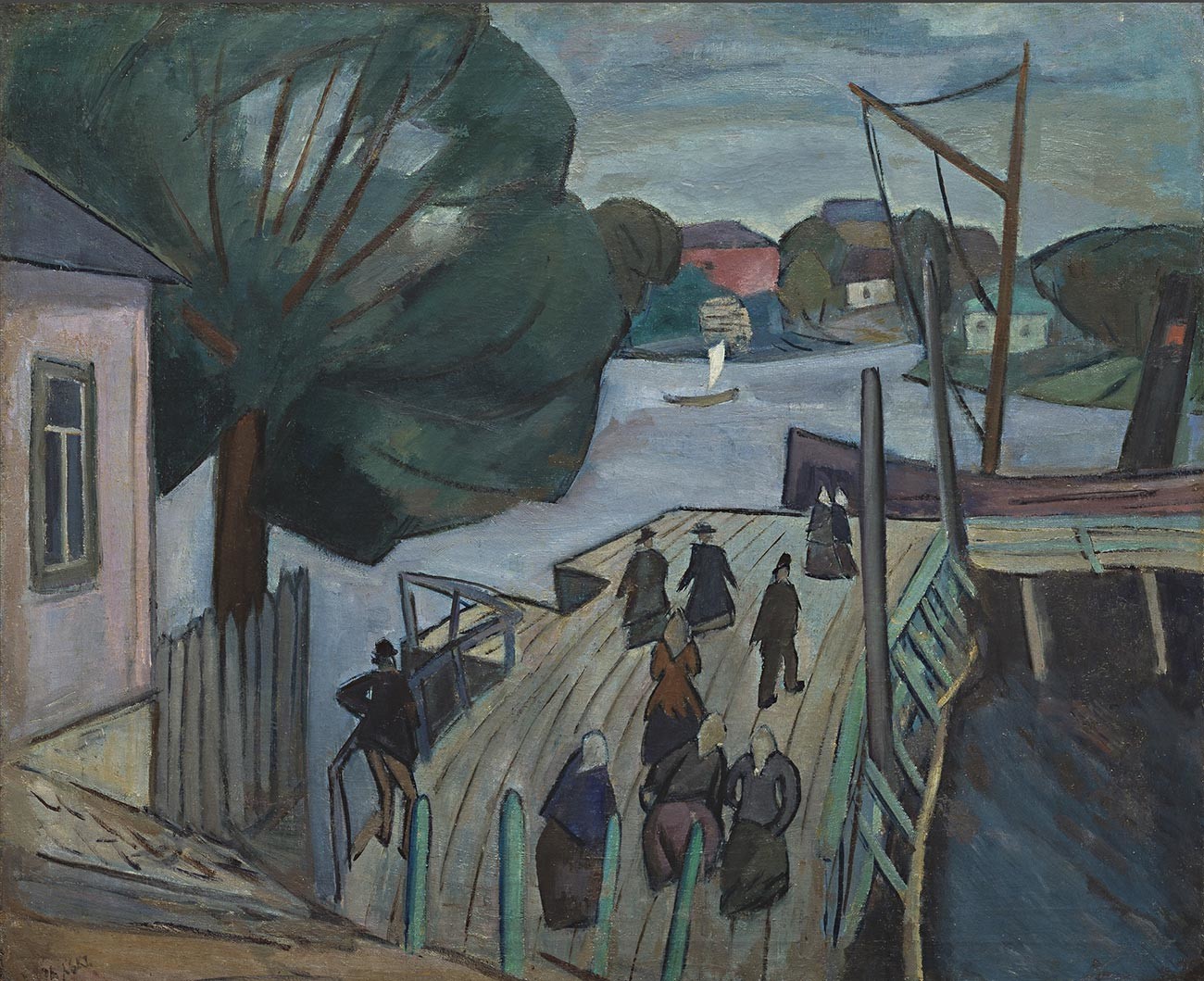 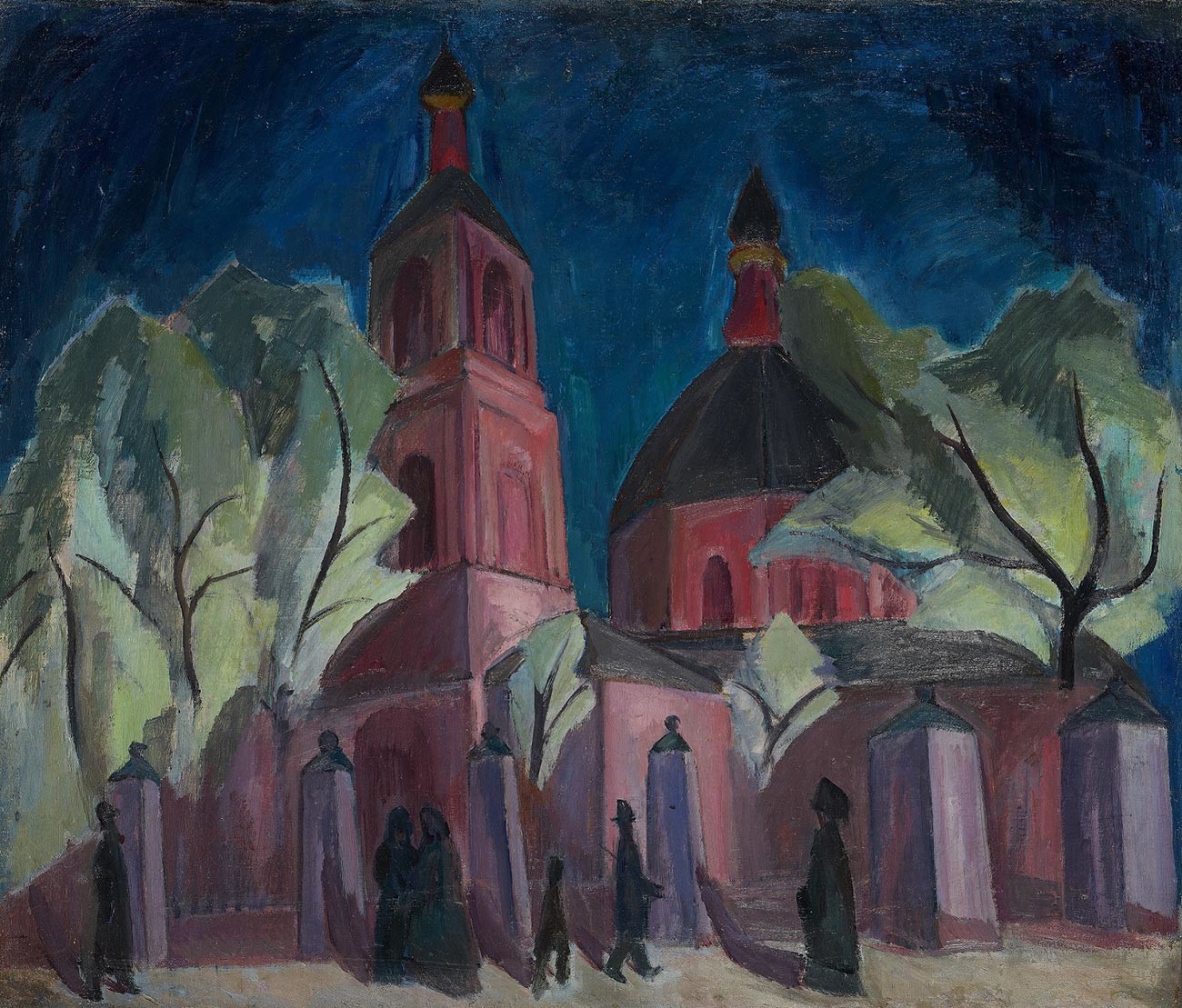 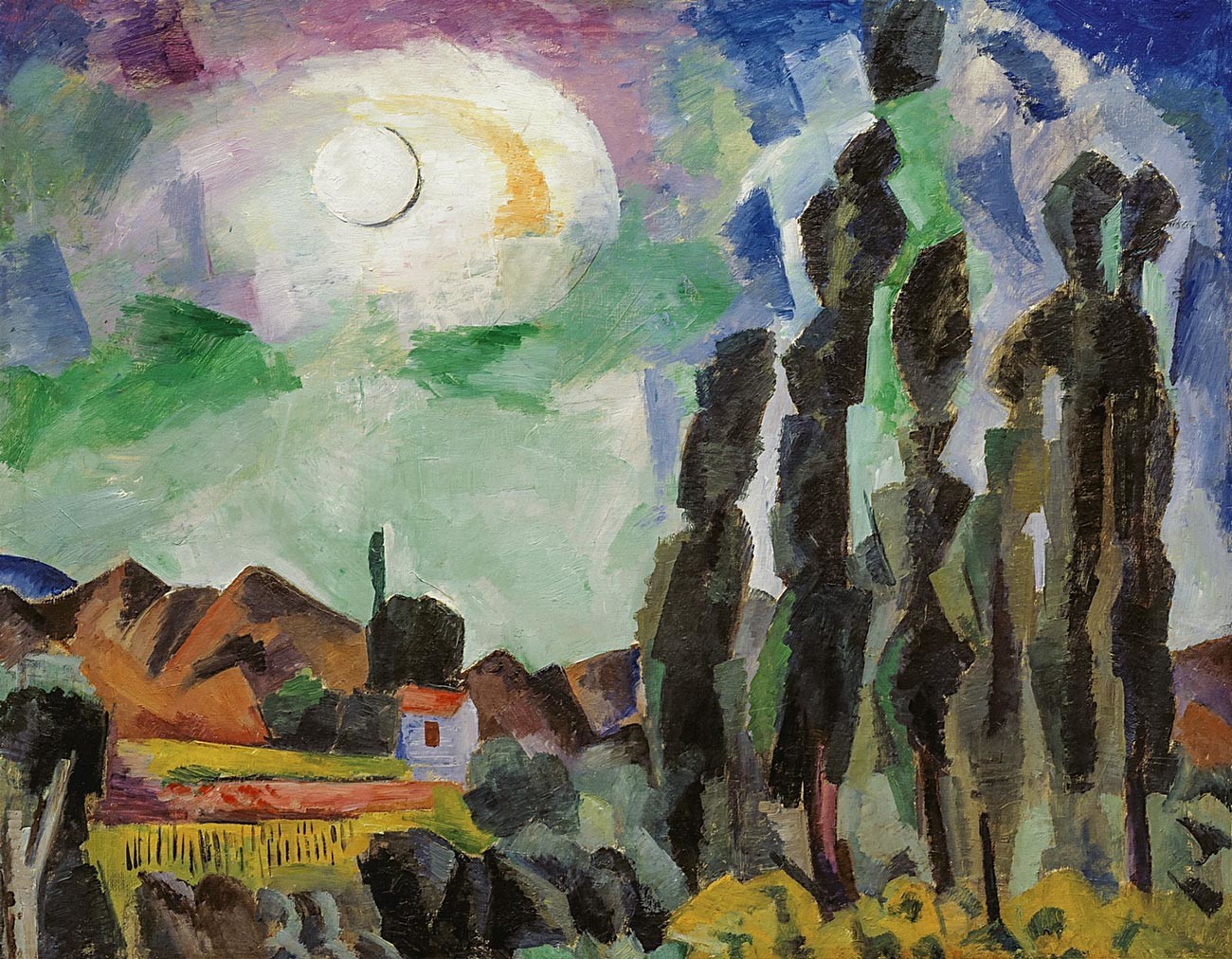 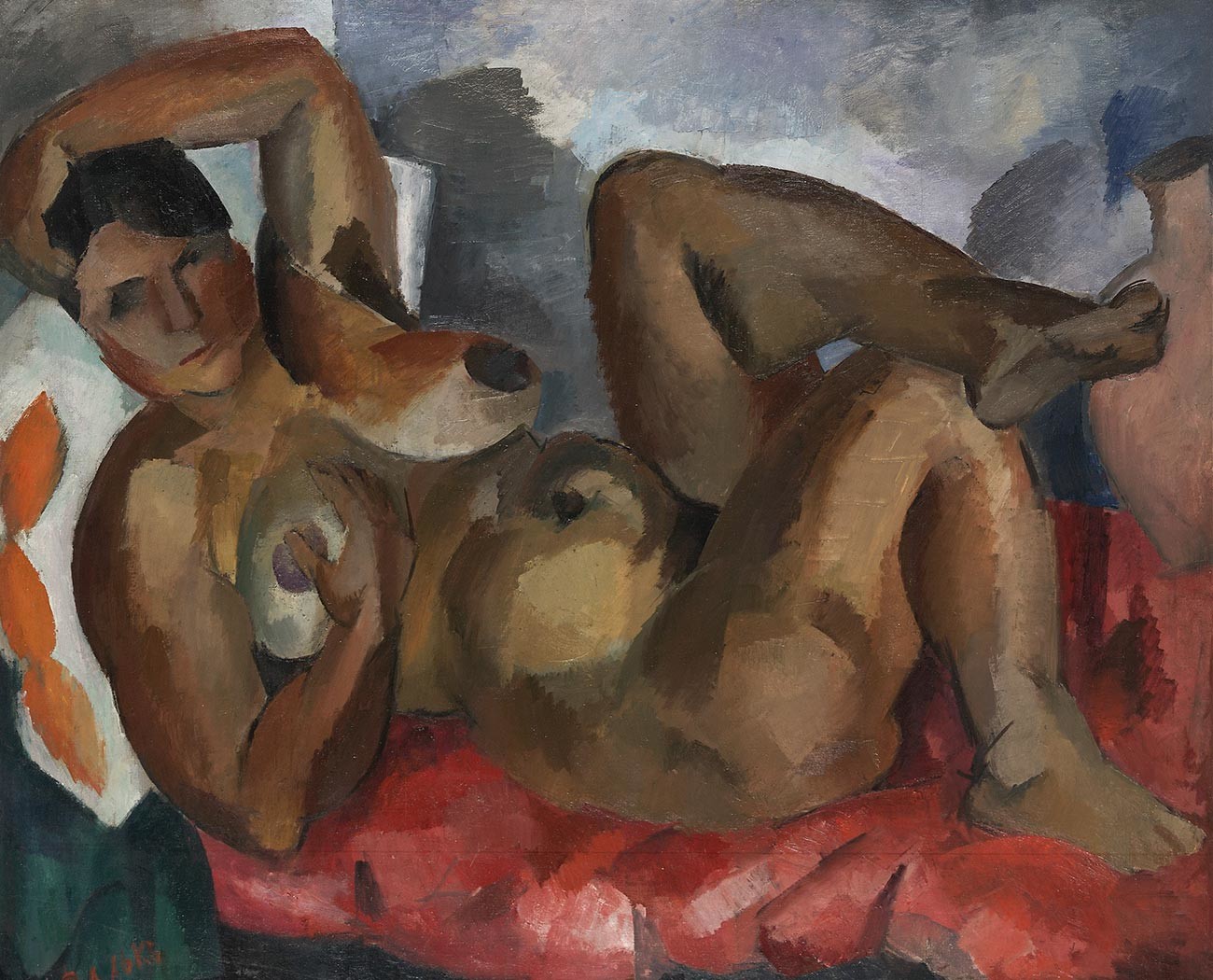 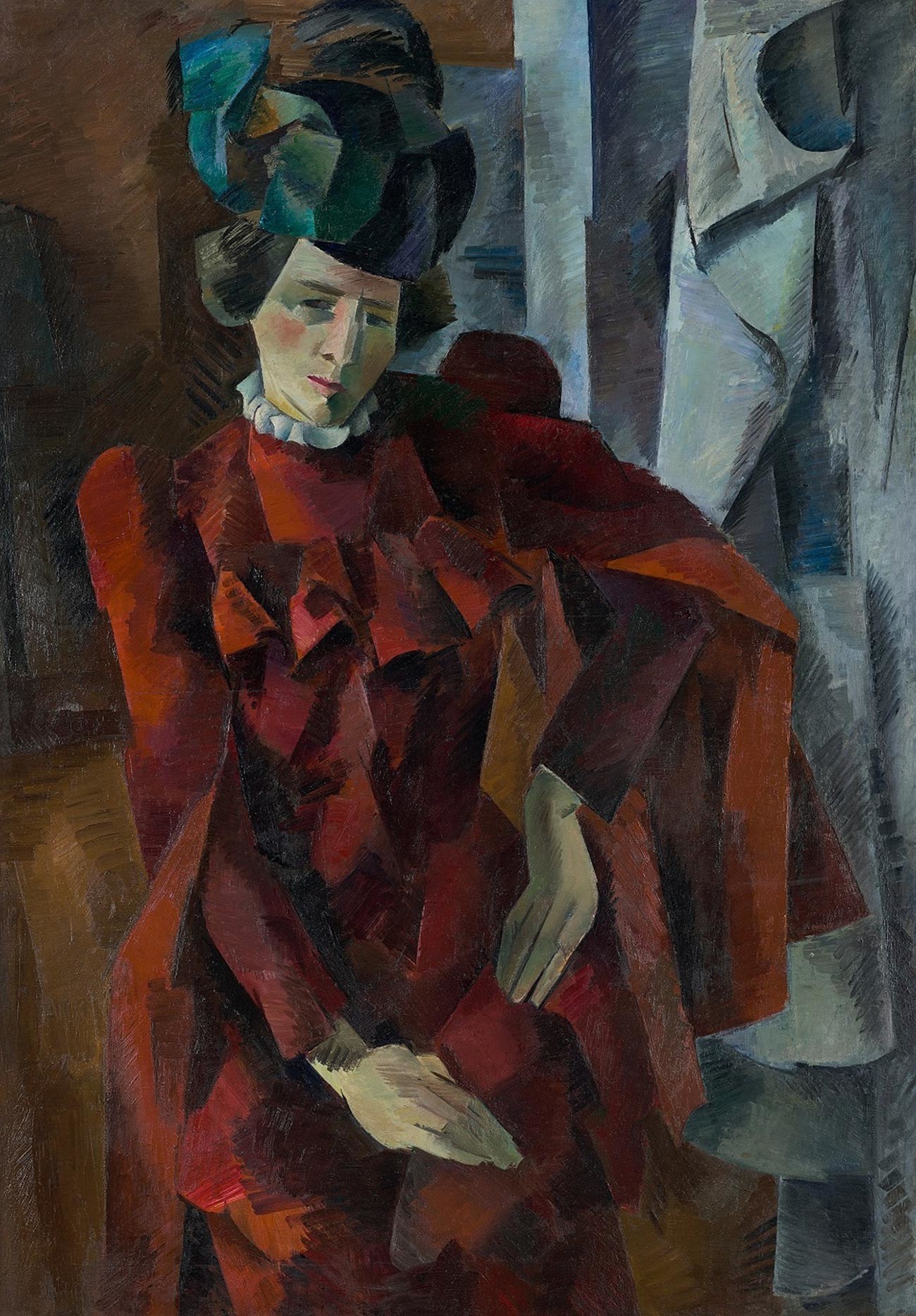 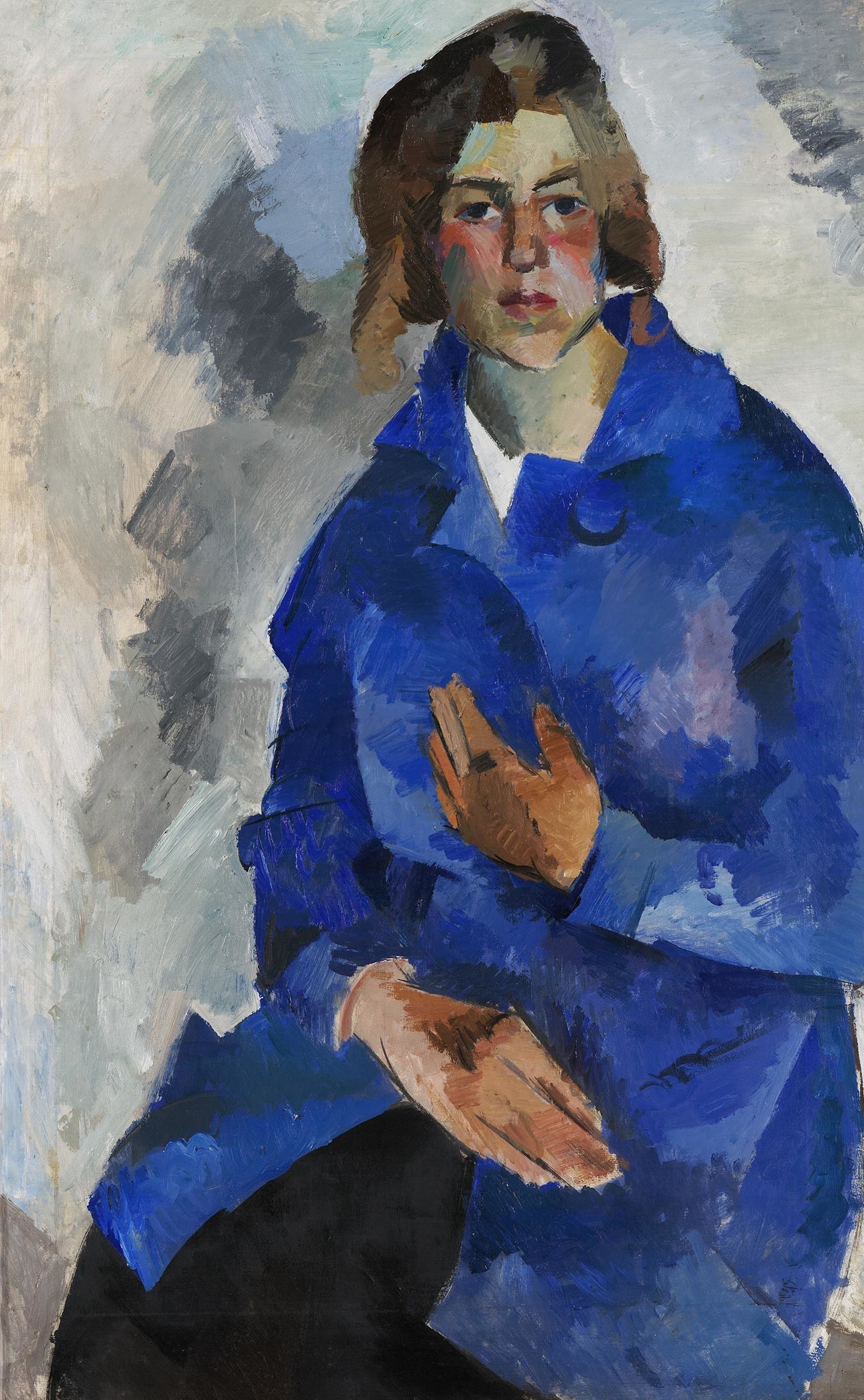 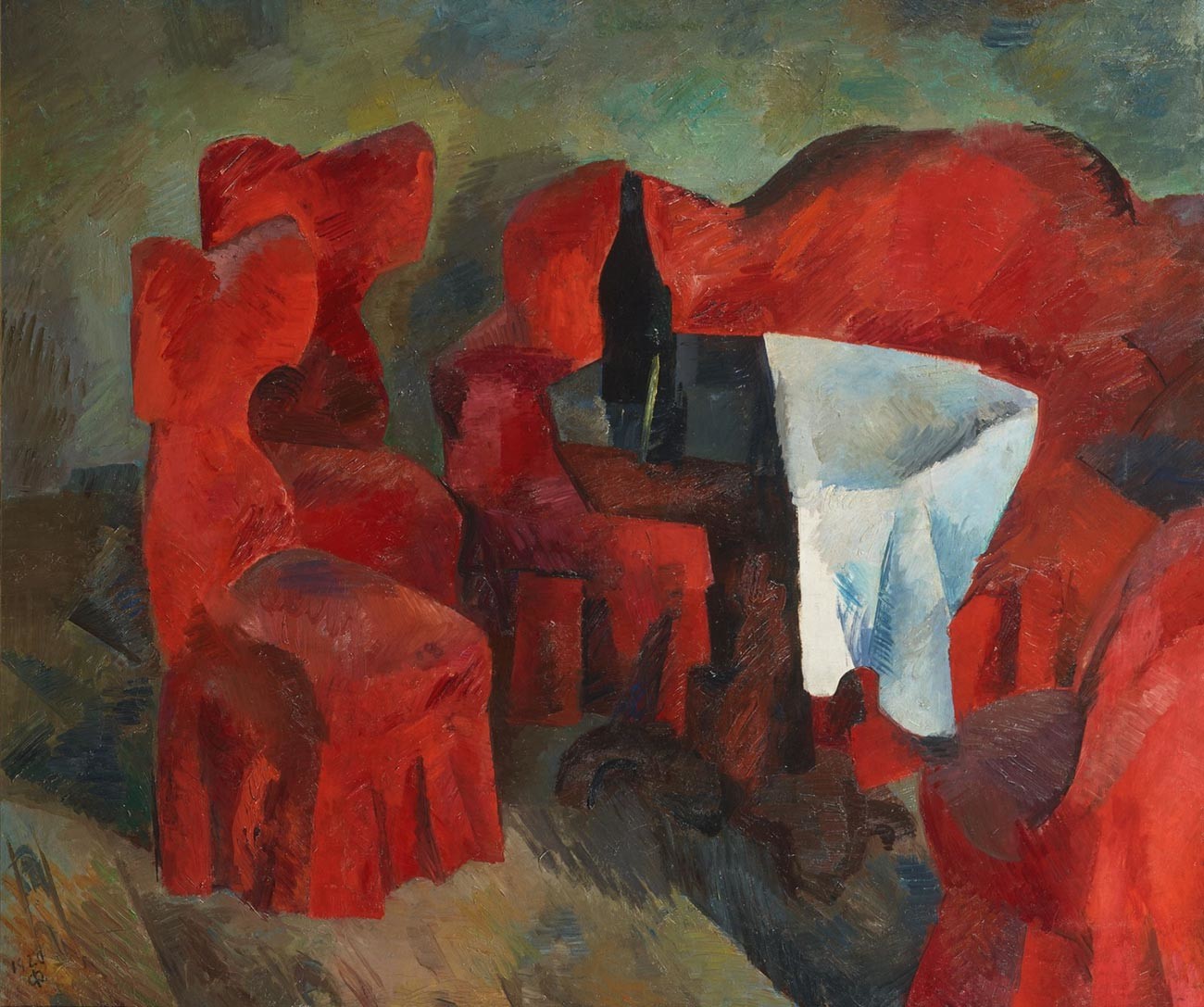 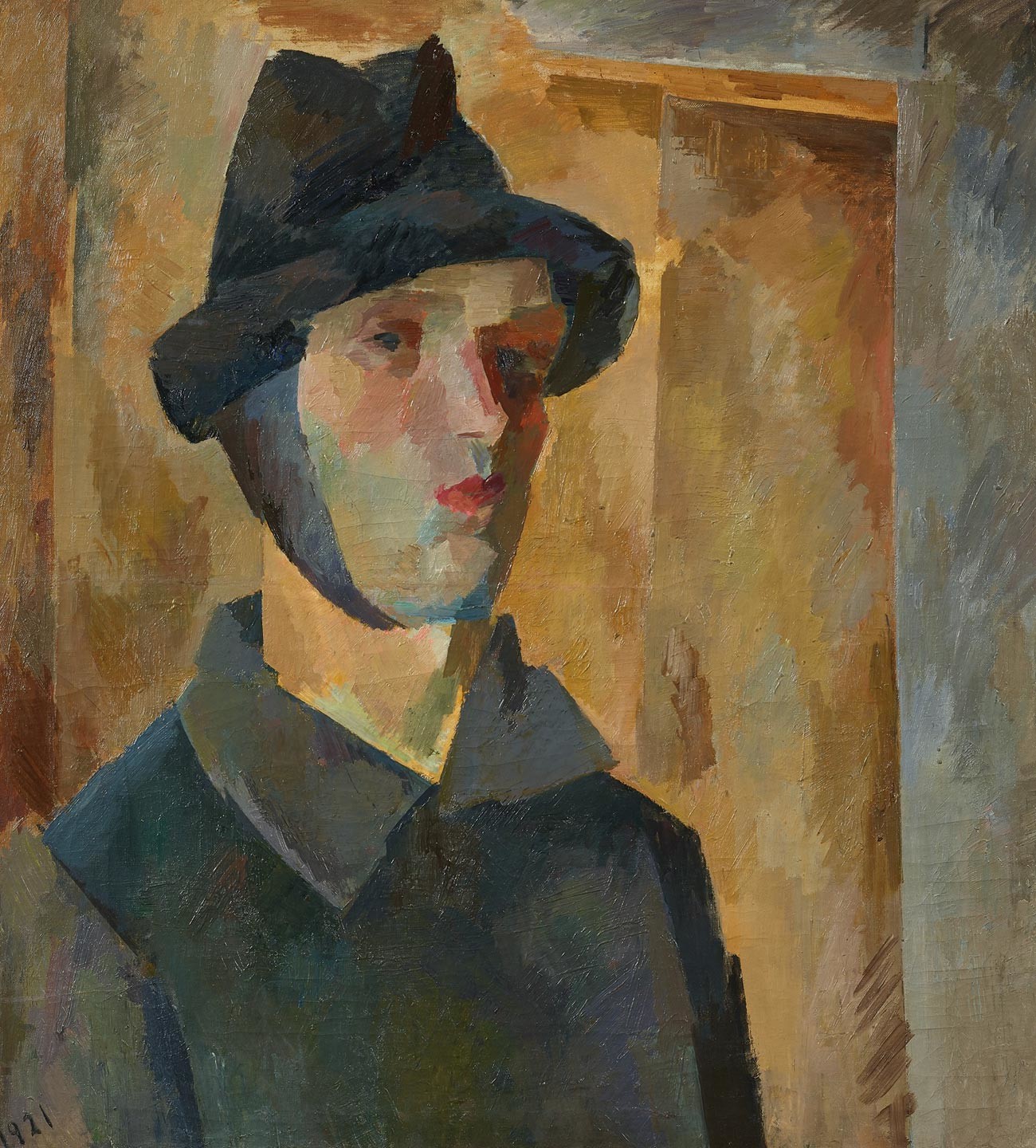 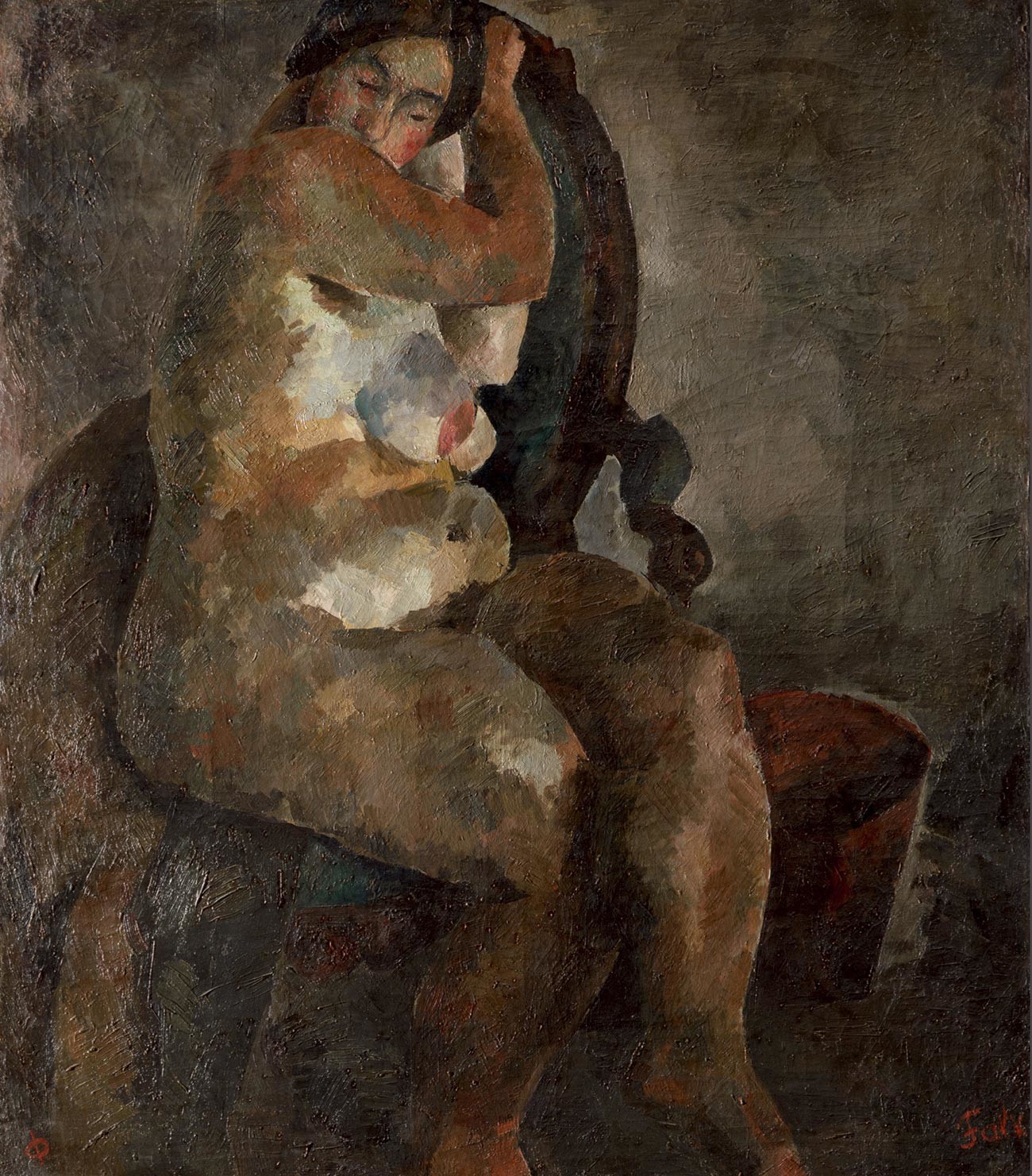 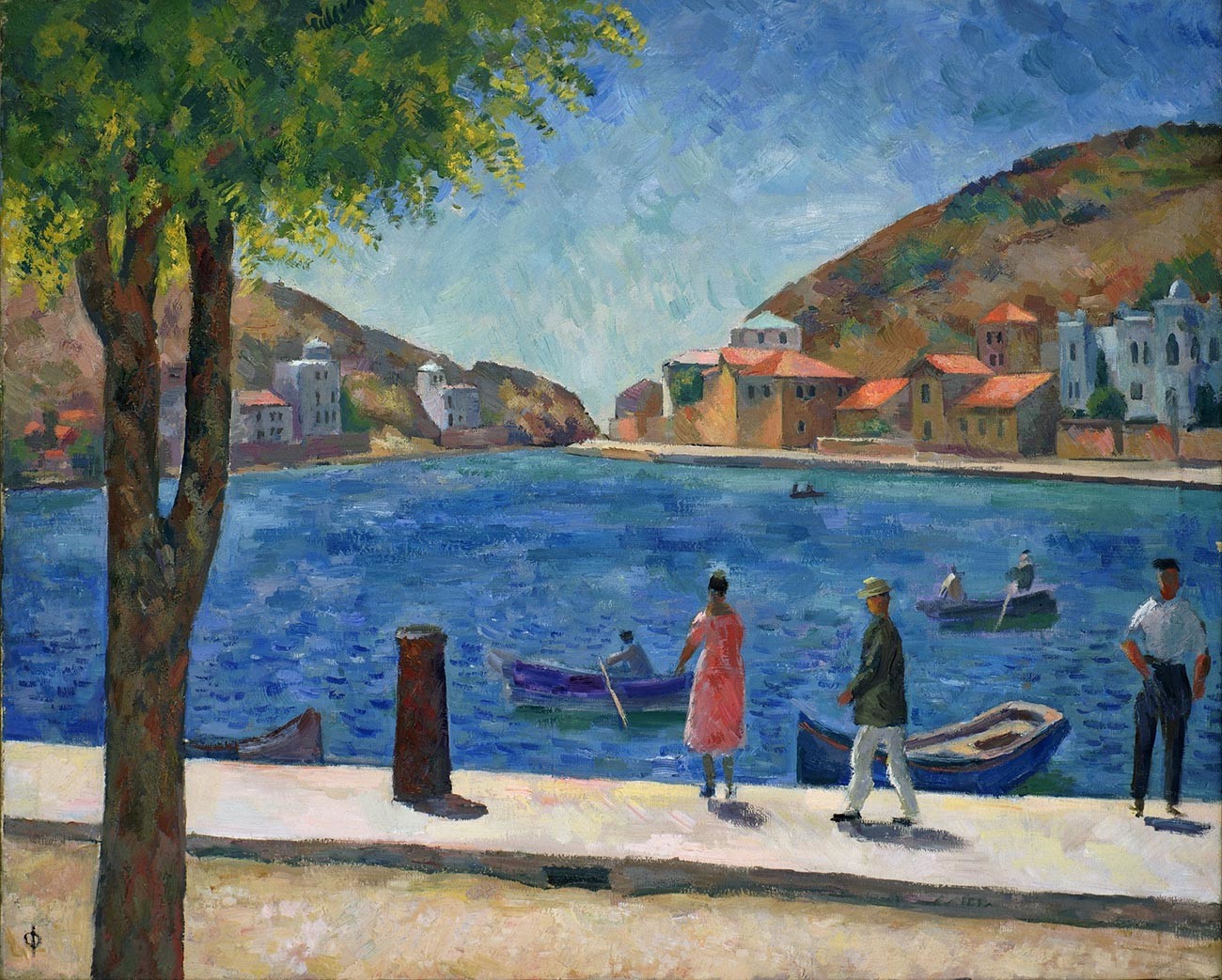 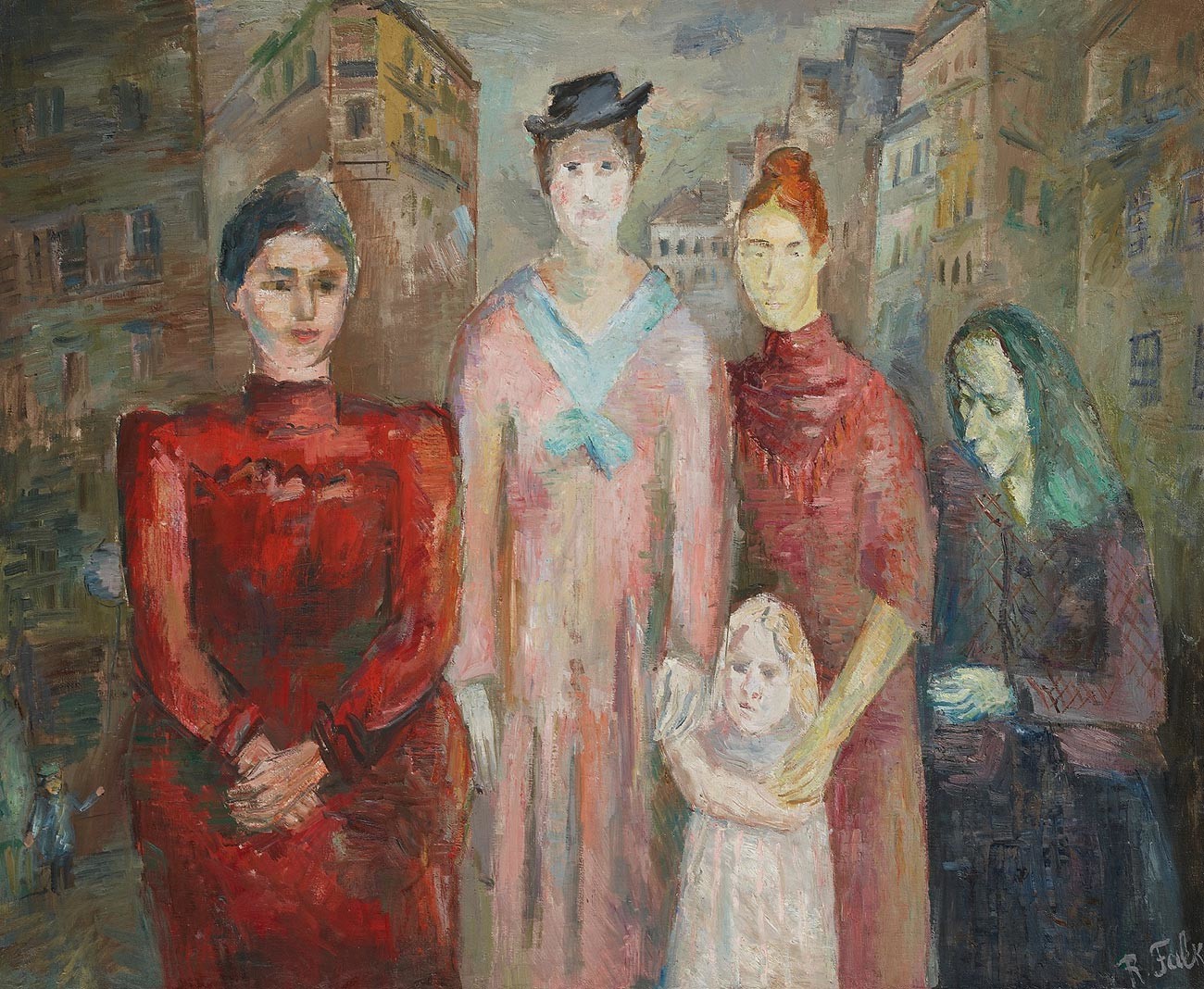 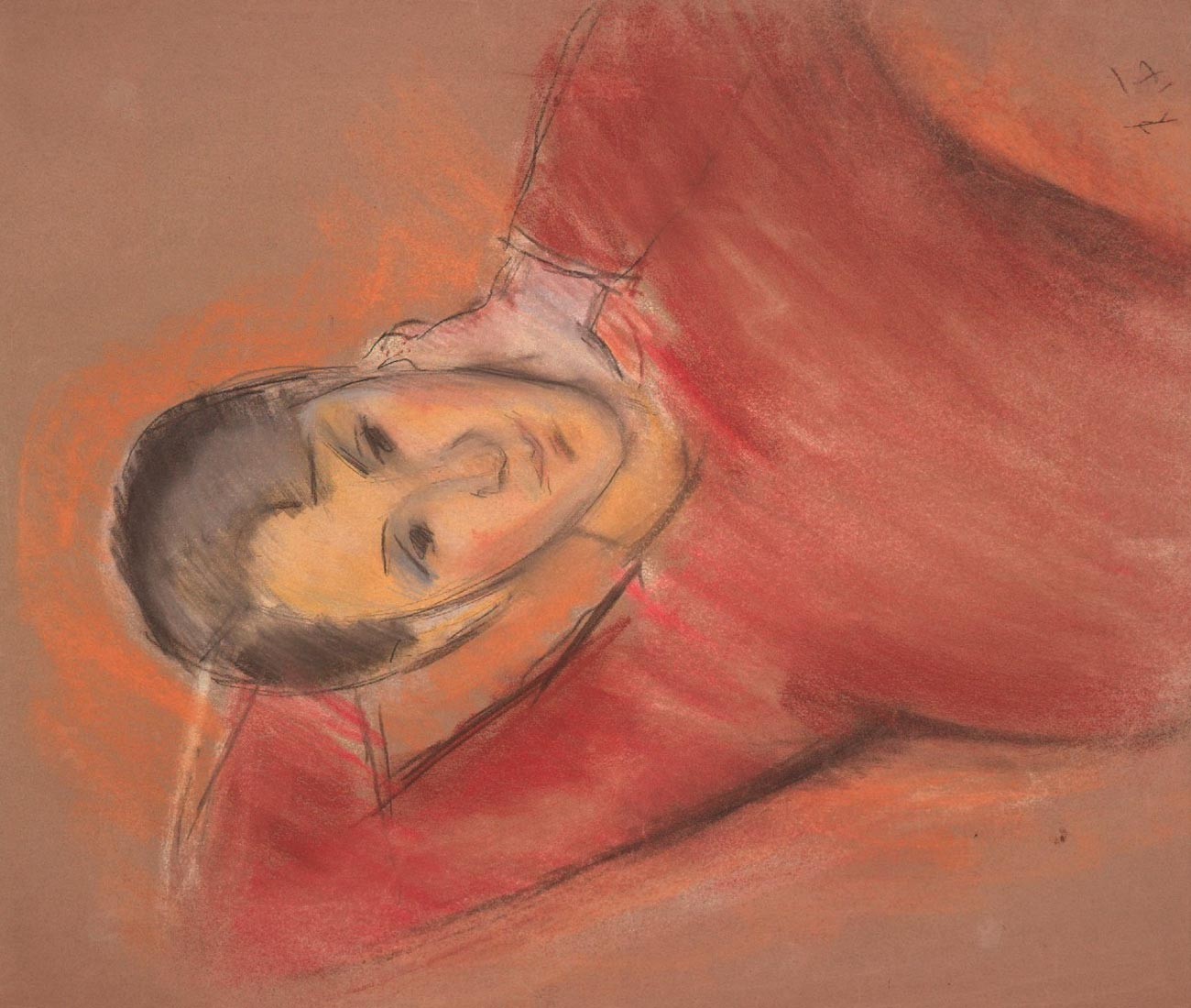 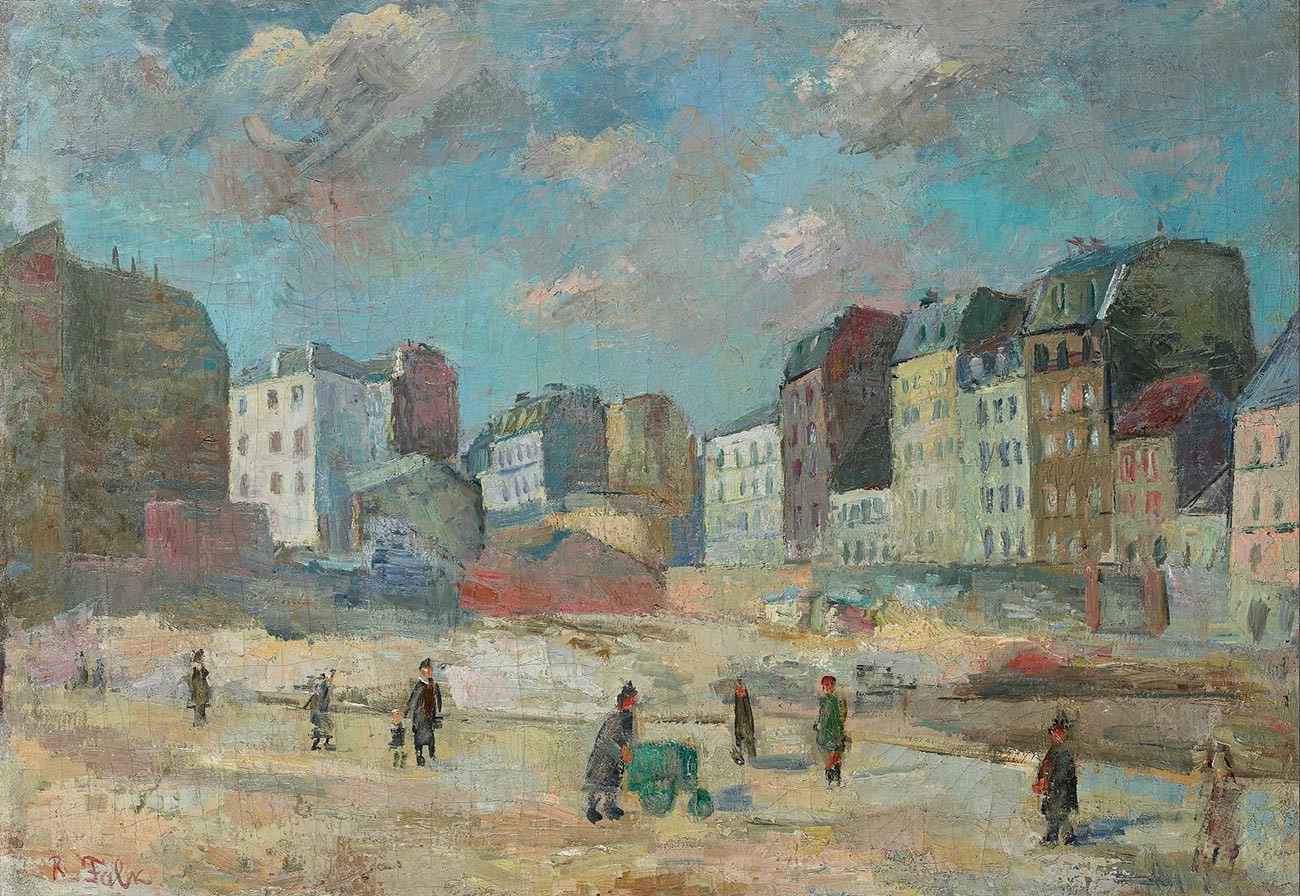 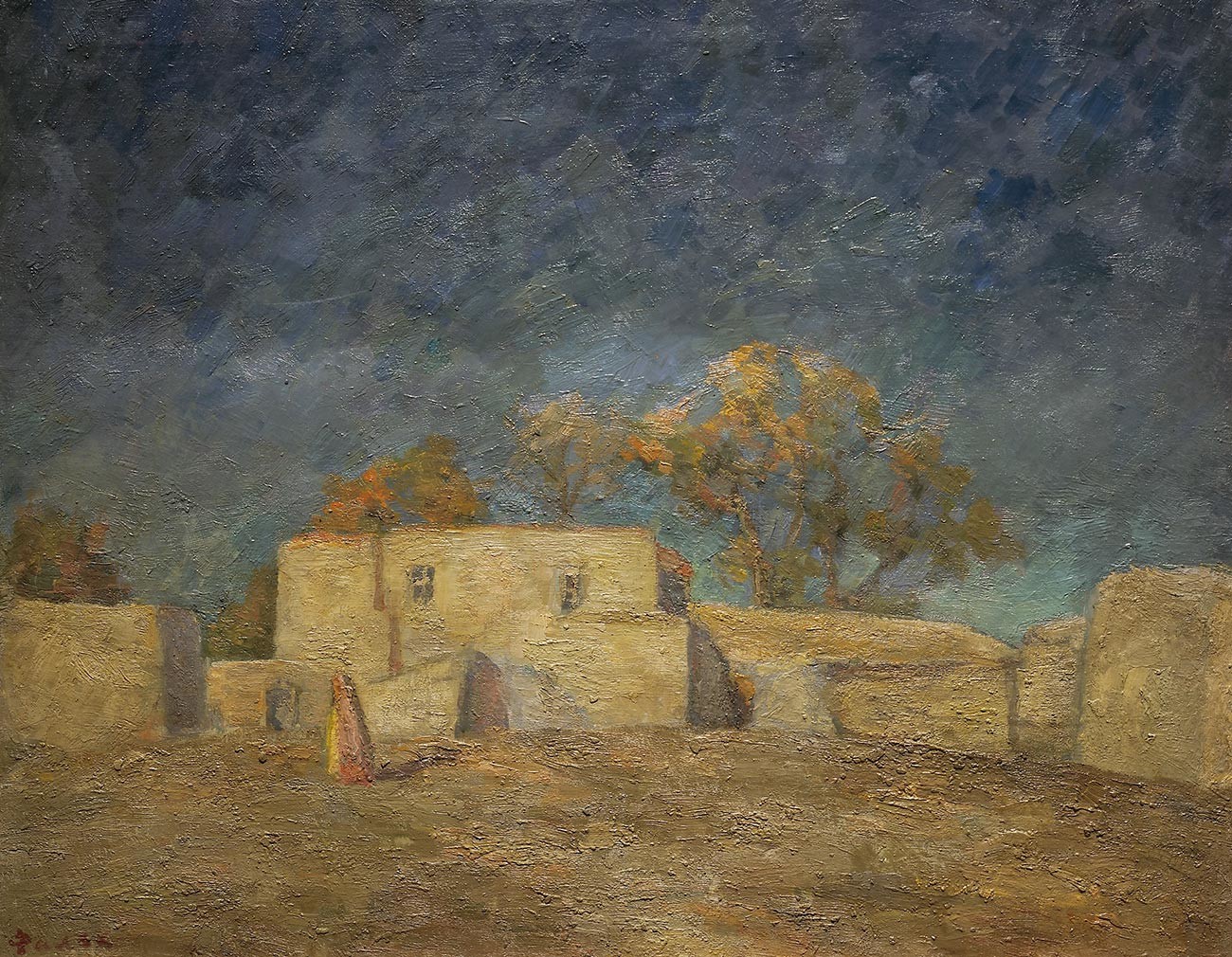 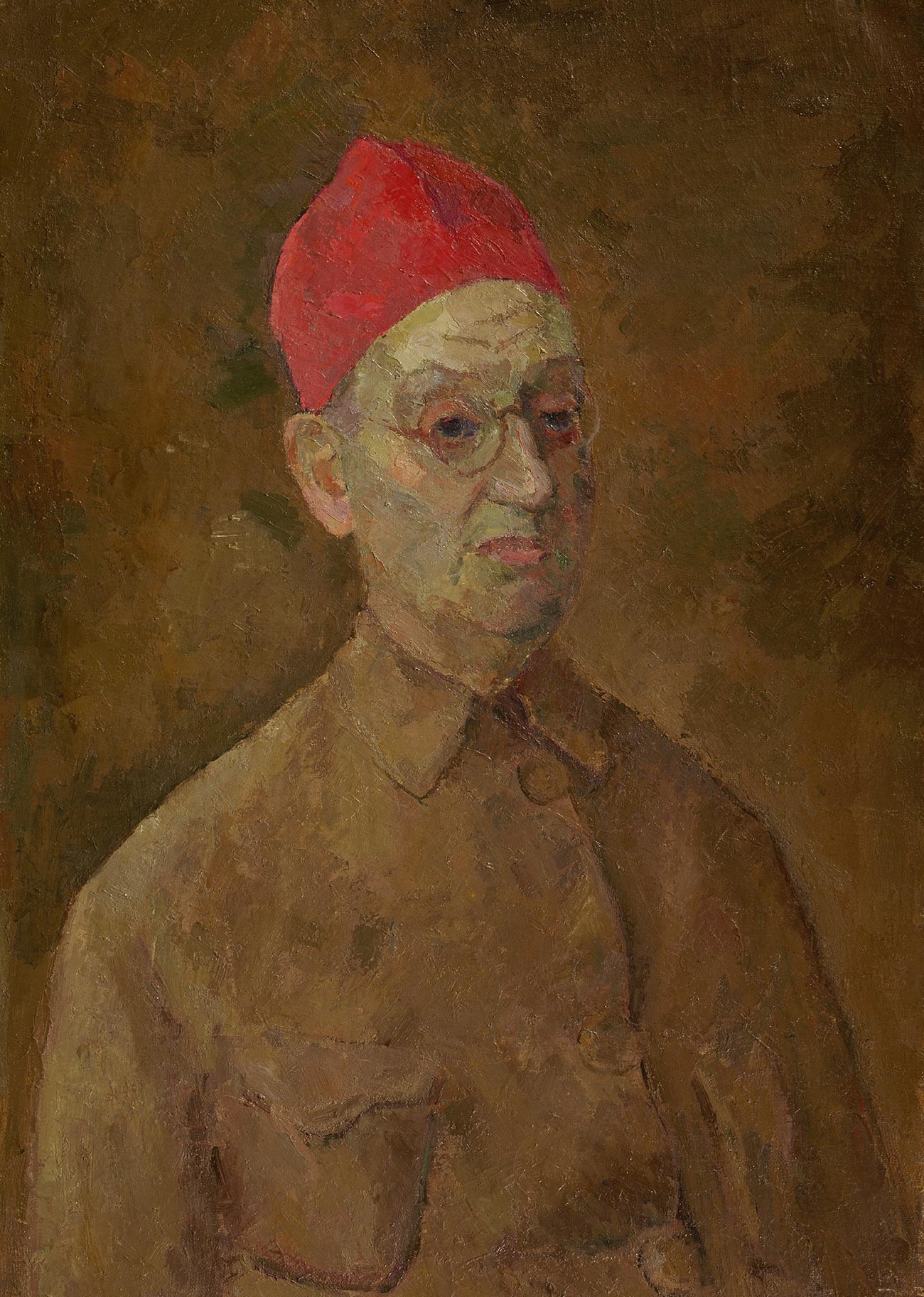 The works of Robert Falk are exhibited at the New Tretyakov Gallery till May 23, 2021.