4 videos made by Russian directors for foreign music stars (VIDEO) 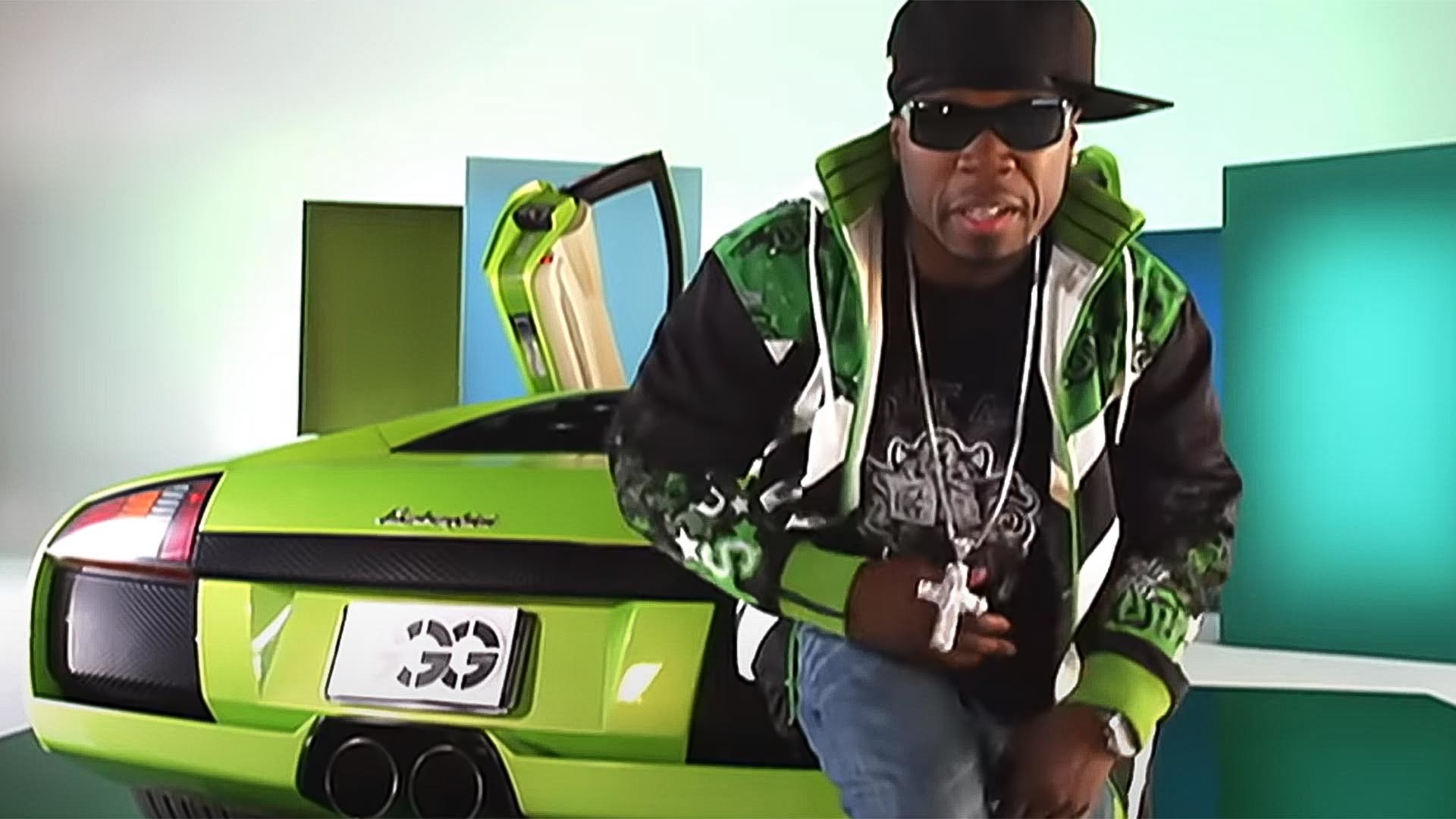 50 Cent
Russian directors have shot quite a few music videos for foreign artists, including for 50 Cent, The Weeknd and Rammstein.

In 2007, rapper 50 Cent made a fortune from an early-bird investment in drinks maker Glaceau, in which he held a 10% stake. Coca Cola bought the company in May of that year, whereupon the rapper pocketed a not-insignificant handout of $400 million. 50 Cent wrote about it in the track, “I Get Money”, and decided to shoot a video.

The video — about the rapper's love of money and juicy profits — is saturated with greenback glitz and imagery: a cake made of dollar bills, clothes the color of money, two Lamborghini Murcielagos and a group of beautiful models. As a result, the video topped the charts of TV station BET and was nominated for the BET Hip Hop Awards in the Best Hip-Hop Video category.

Non-Russian sources, including IMDb, do not confirm this hypothesis. The late Gavrilov almost never gave interviews, and little is known about him. The director's IMDb page says  he was born in St Petersburg in 1960 and graduated from the Russian State Institute of Cinematography (VGIK), after which he began shooting videos, TV series and commercials in Russia and the U.S. According to his Russian website, Gavrilov shot over 170 videos. Some were shown at festivals in the U.S. and Europe.

The director passed away on Nov. 24, 2020 — according to the Facebook community, Together Against Coronavirus; the cause of death was Covid-19. However, no cause of death is given on his personal website.

The insane, first-person bank robbery for a track from The Weeknd's third album, Starboy, was shot by Russian director and video maker Ilya Naishuller. He had already made the movie, “Hardcore”, and a video for his own band, Biting Elbows (poetically titled "Bad Motherfucker"), both from a similar first-person POV. According to the director, Abel Tesfaye, The Weeknd approached him with a request to shoot a video using the same technique.

The video was originally planned as a romantic tale with a chase scene, but not a single drop of blood. During the preparation, however, Ilya was asked to completely rewrite the script. Abel himself took part in the filming only in the video’s closing moments.

“The car is already by the water, which smells like a toilet. Inside it smells even worse of anti-flammable liquid. Blood and debris are spilled and scattered picturesquely. I tell Abel to lie down there. He does it without a murmur. Slowly he turns his head toward the camera, casting his trademark doleful look. A gun. A click. Three takes, one-and-a-half minutes, all done,” recalls Naishuller.

On Feb. 5, 2021, System of a Down vocalist Serj Tankian released a video for a solo song that was directed by Vlad Kaptur, who previously had worked on Russian films and TV series as an editor and director. According to Serj, the video was shot in one take on 16mm film in autumn 2020 at the Bauman Moscow State Technical University. The producer was the aforementioned Ilya Naishuller.

The video tells about a girl, played by Russian actress Alexandra Bortich, trying to escape from an endless queue.

Rammstein frontman Till Lindemann conceived this solo project in 2015. One of the songs, “Frau & Mann”, on his second album ( about unrequited love) was directed by Sergei Minadze, who had previously shot commercials for various companies, as well as clips for Russian artists.

Filming for the Lindemann track took place in St Petersburg.

As per the video storyline, Till Lindemann plays a nasty boss who tries to have his wicked way with a subordinate, played by Ukrainian pop singer Svetlana Loboda.

She happens to be waiting for her husband to return to Earth from the ISS. As if that wasn’t enough, the husband turns out to be the brother of that boss.