15 RARE relics of Russian tsars before the Romanov dynasty (PHOTOS) 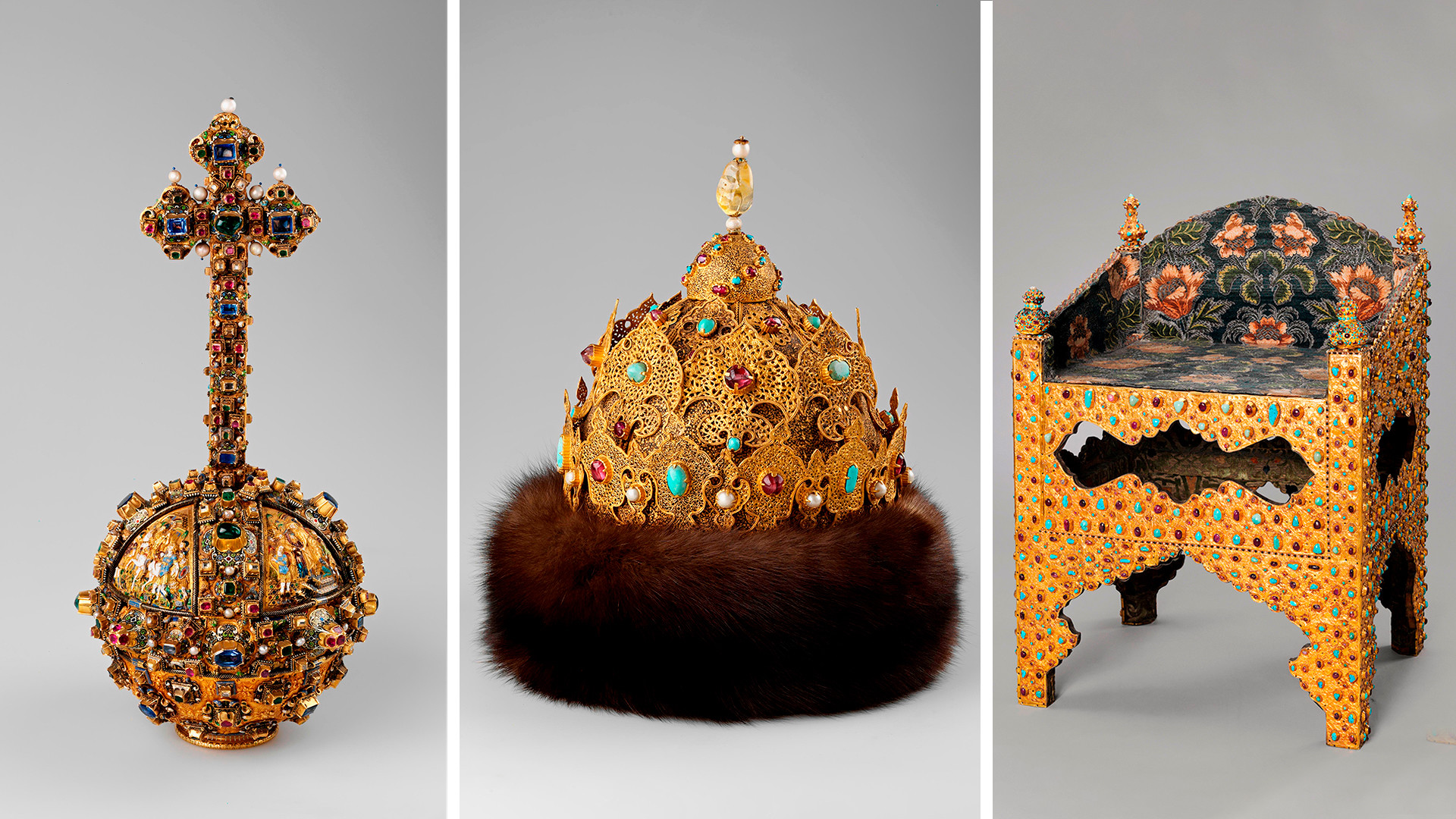 Moscow Kremlin Museums
The fall of the Rurik dynasty of Russian tsardom shocked the nation, as it was Ruriks who founded the Russian state. The death of the only crown prince Tsarevich Dmitry resulted in the Time of Troubles, anarchy and Polish intervention into Russia. Here are the last treasures that belonged to the Rurik princes and tsars. 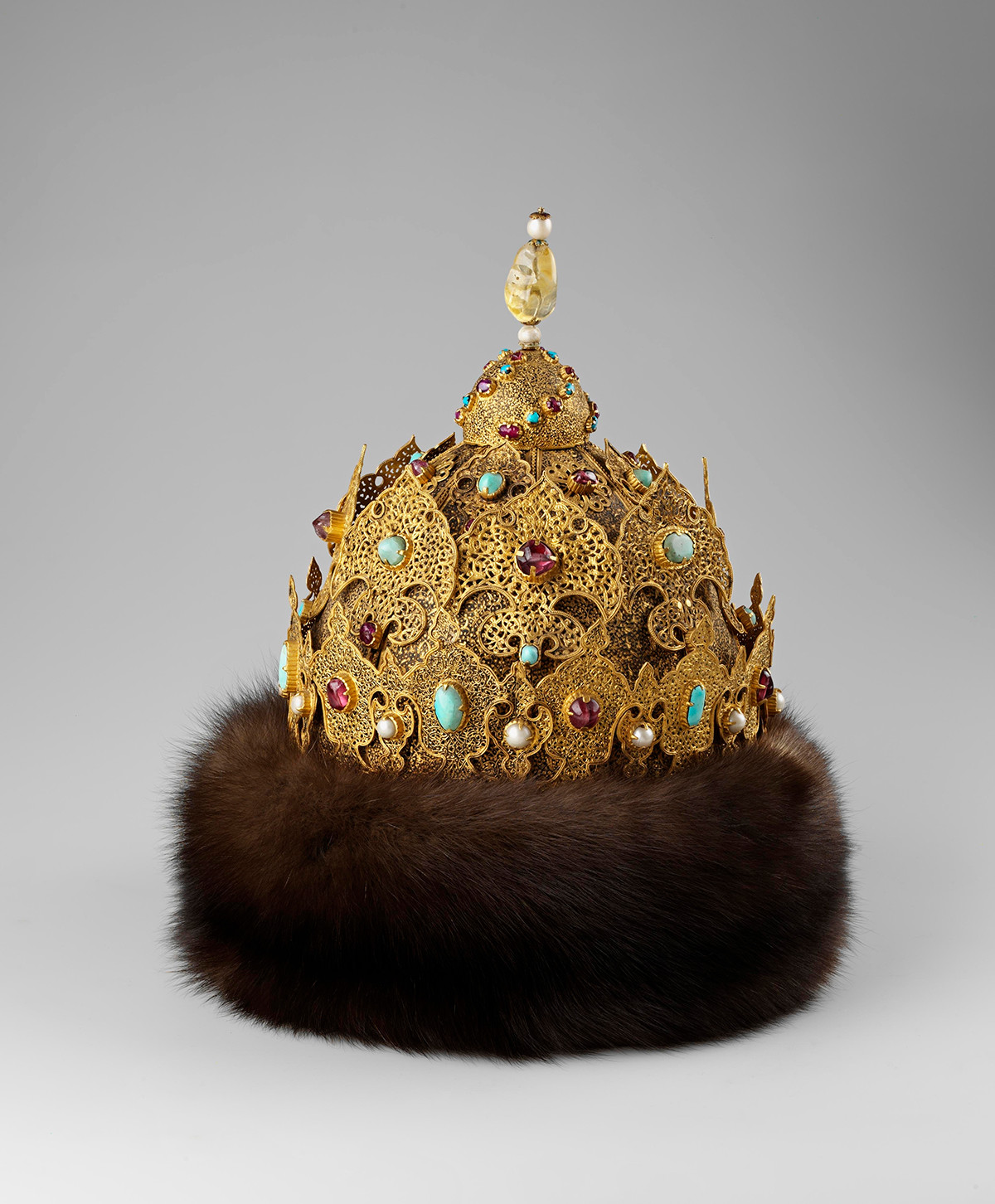 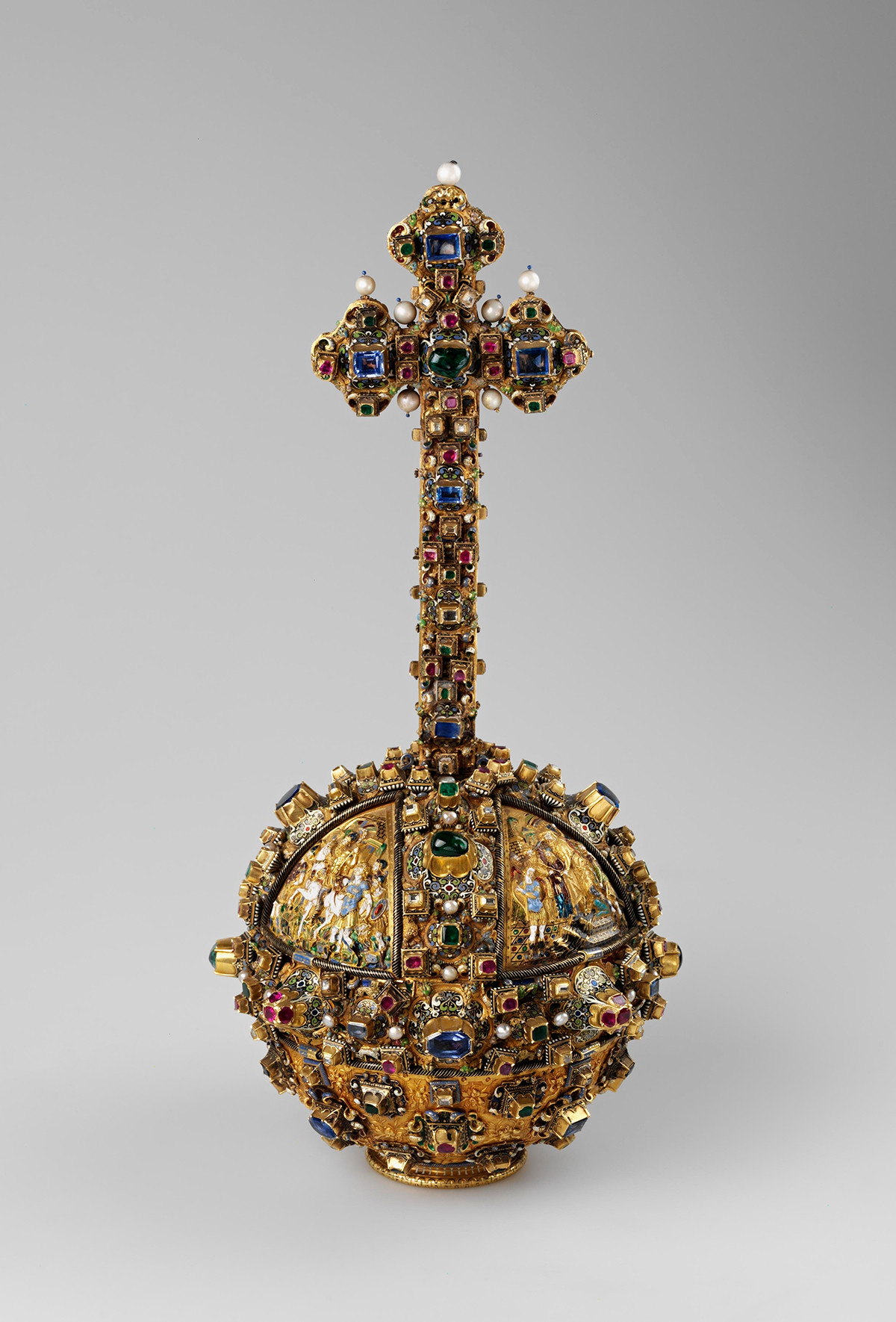 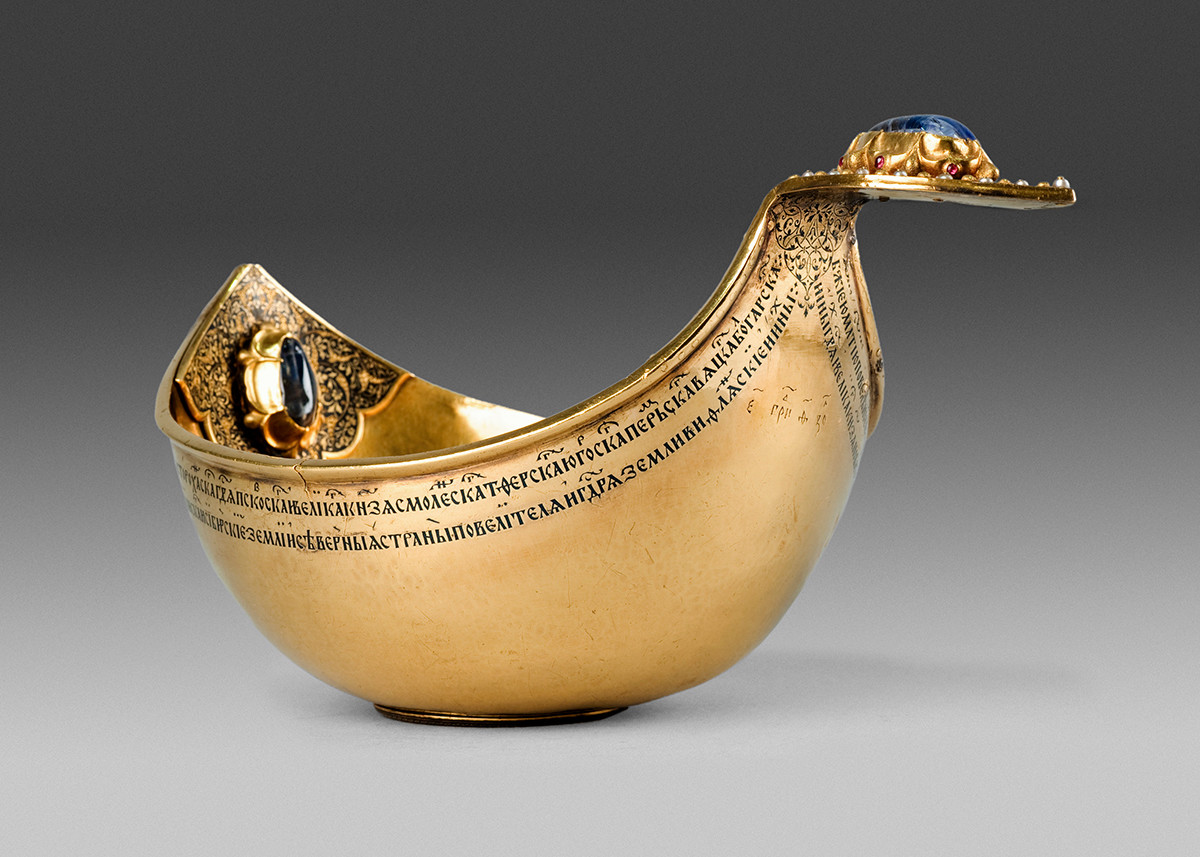 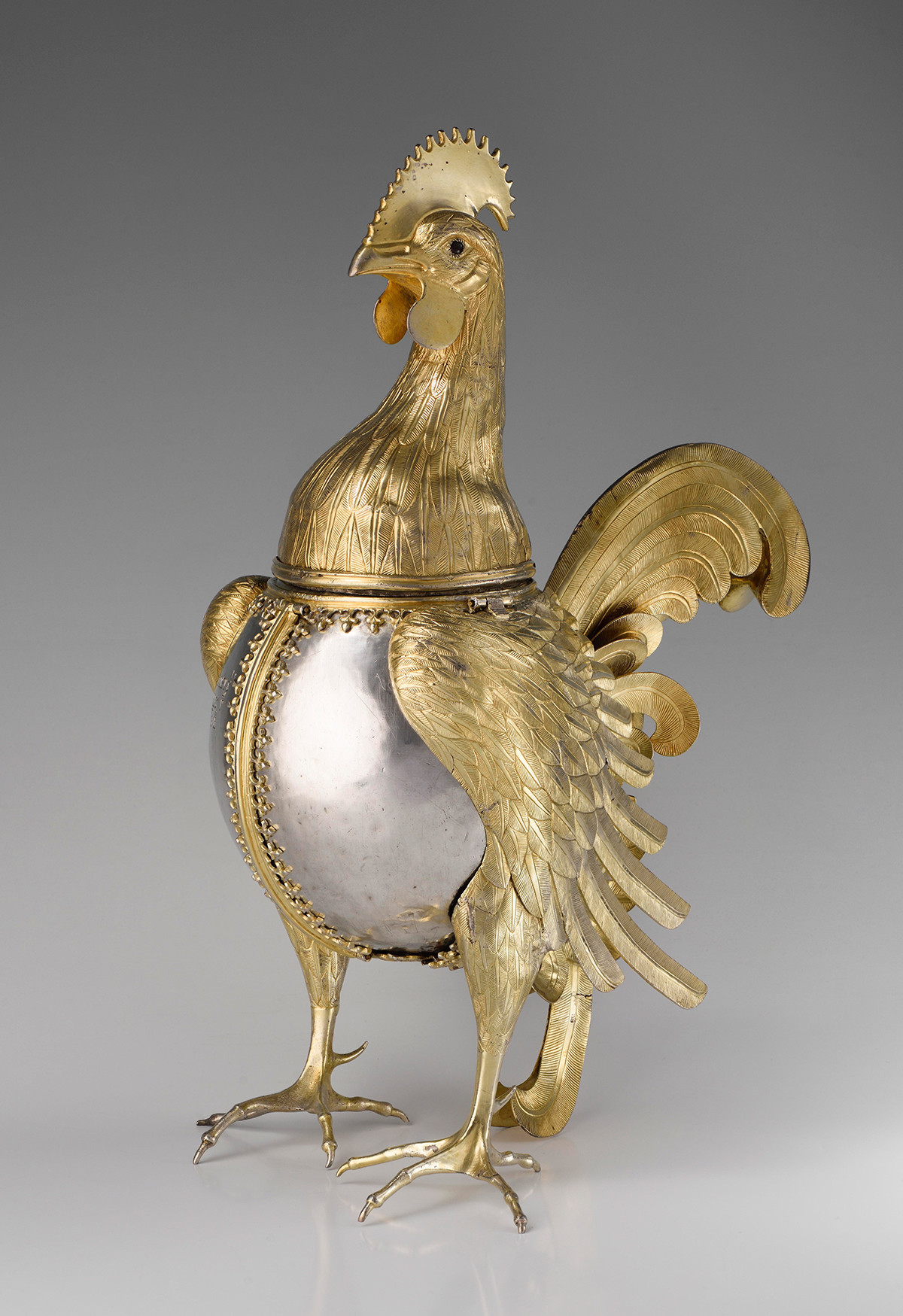 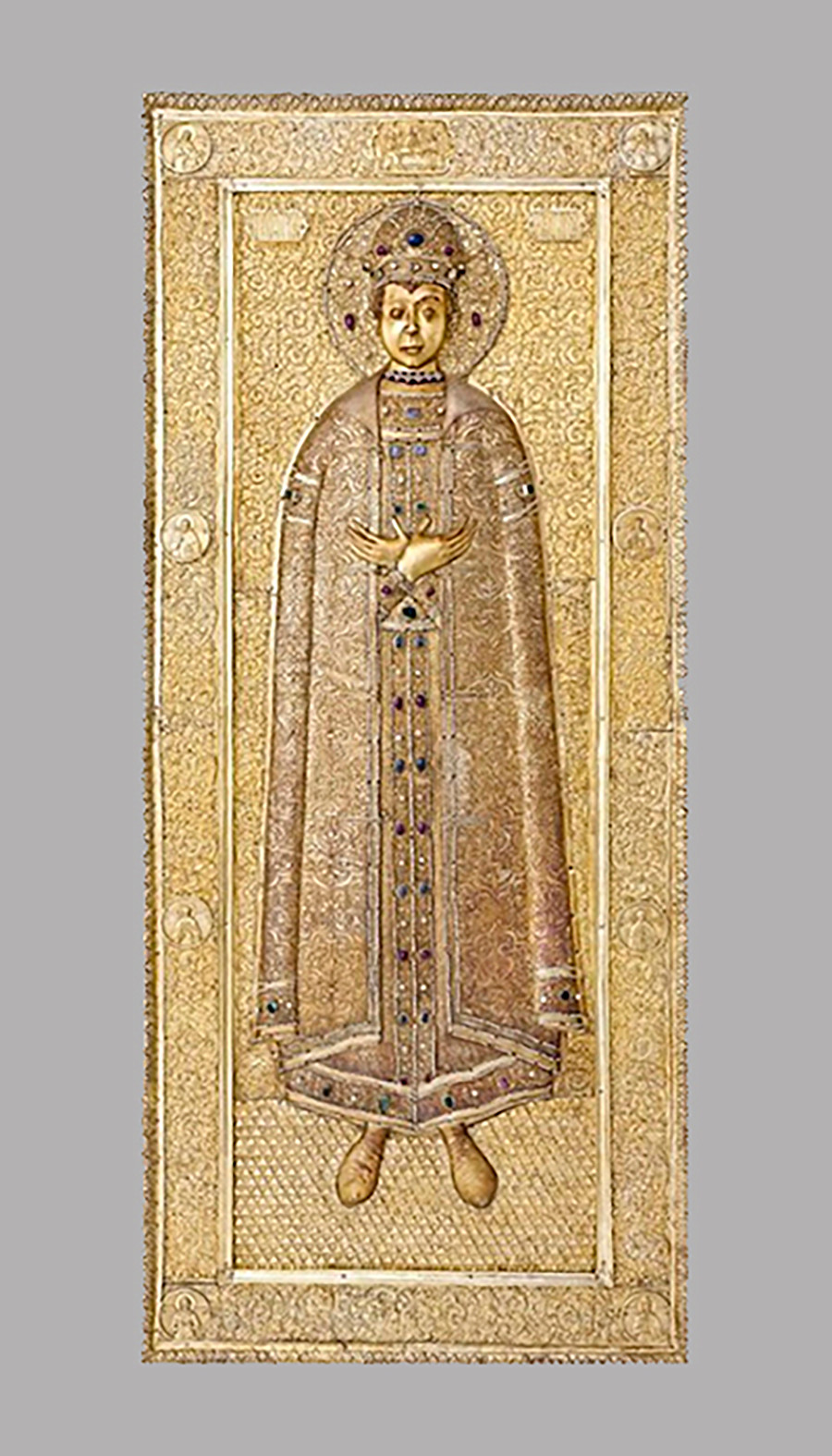 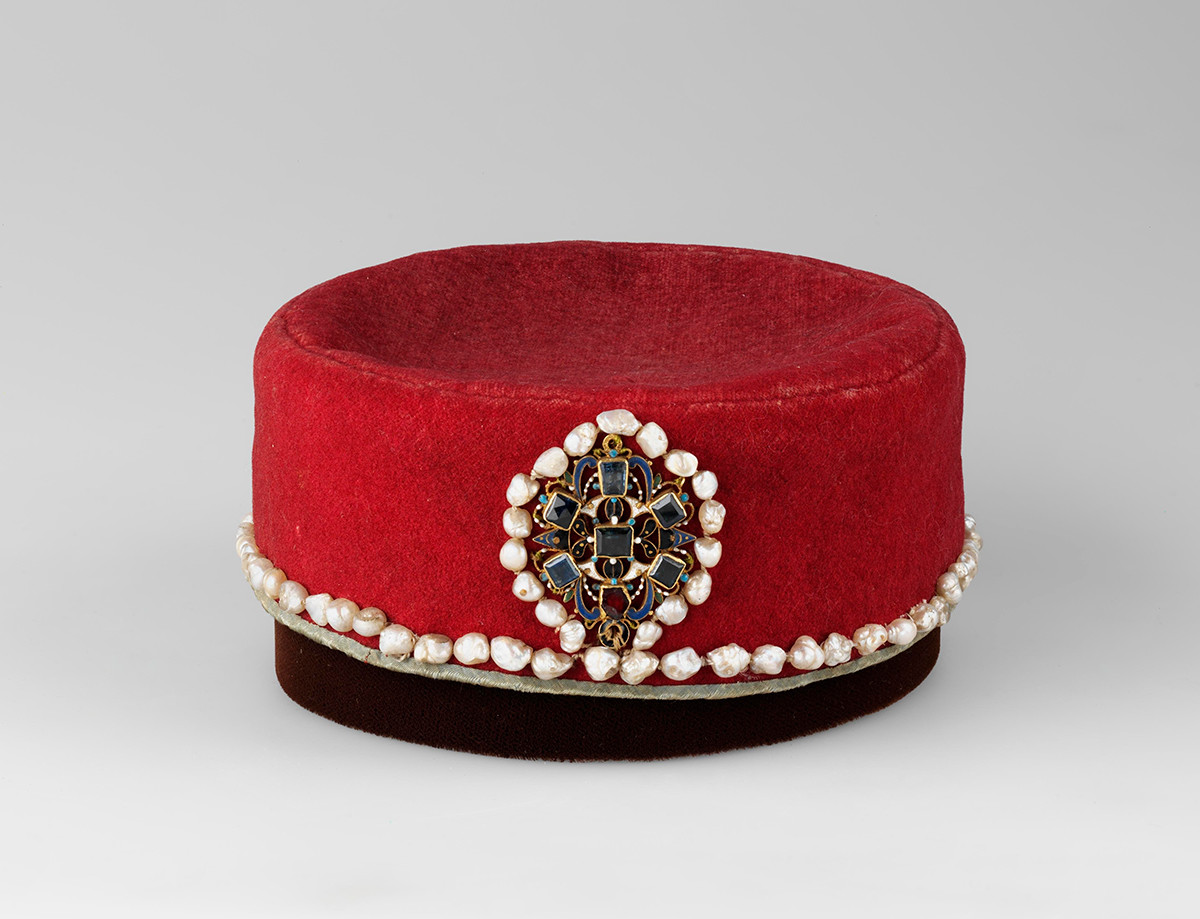 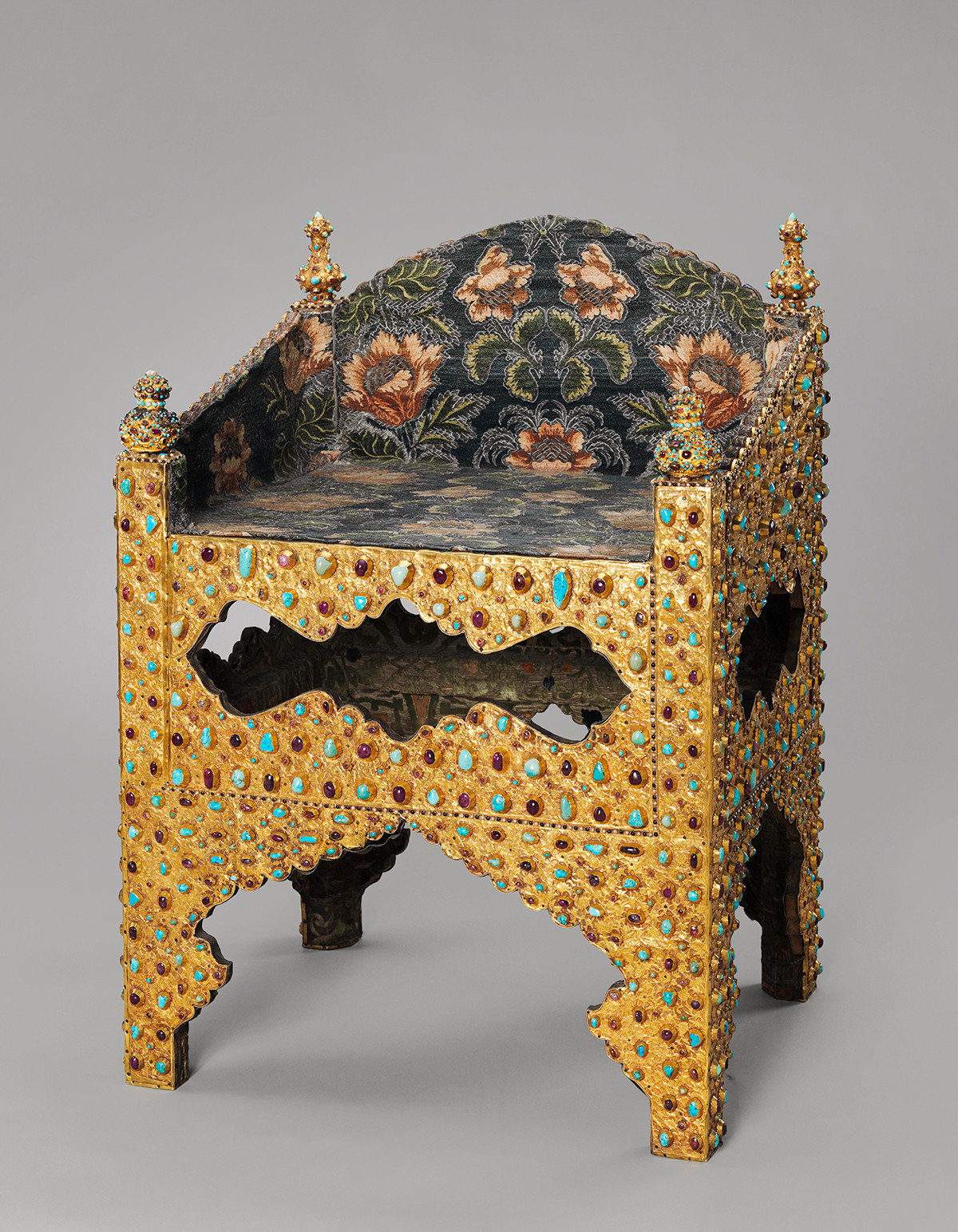 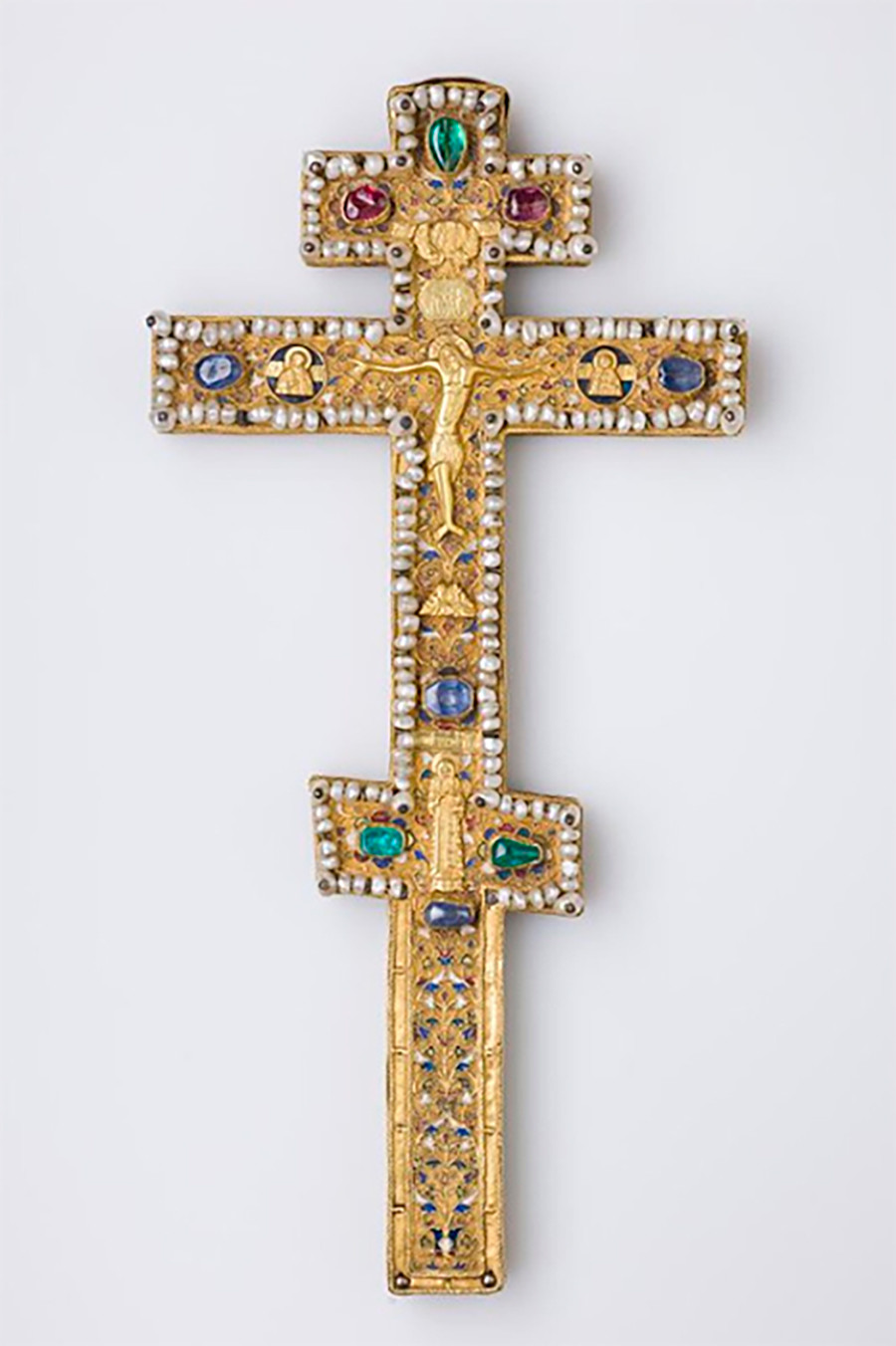 10. Medal commemorating the coronation of False Dmitry I 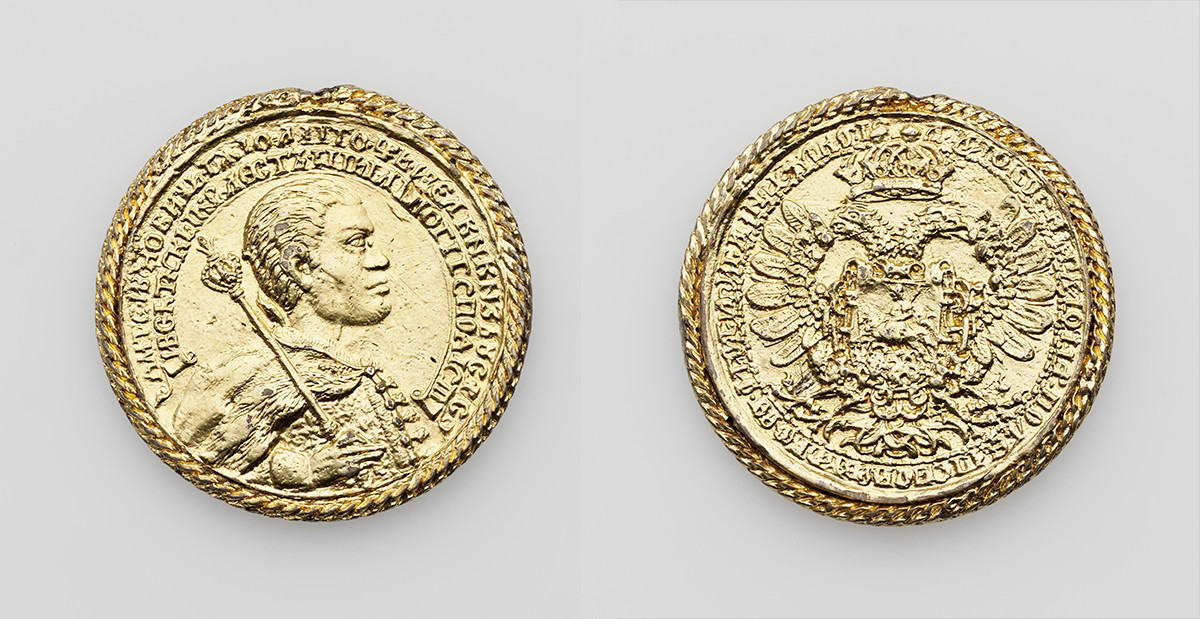 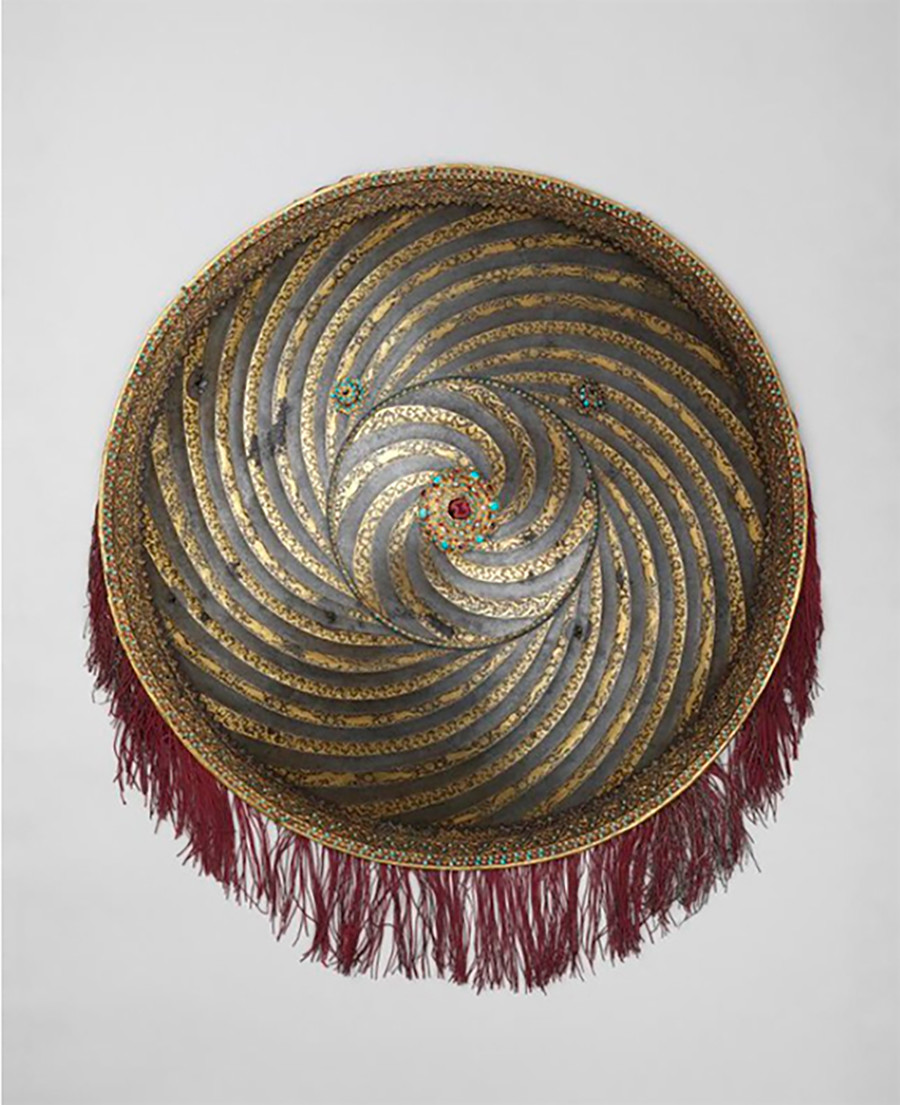 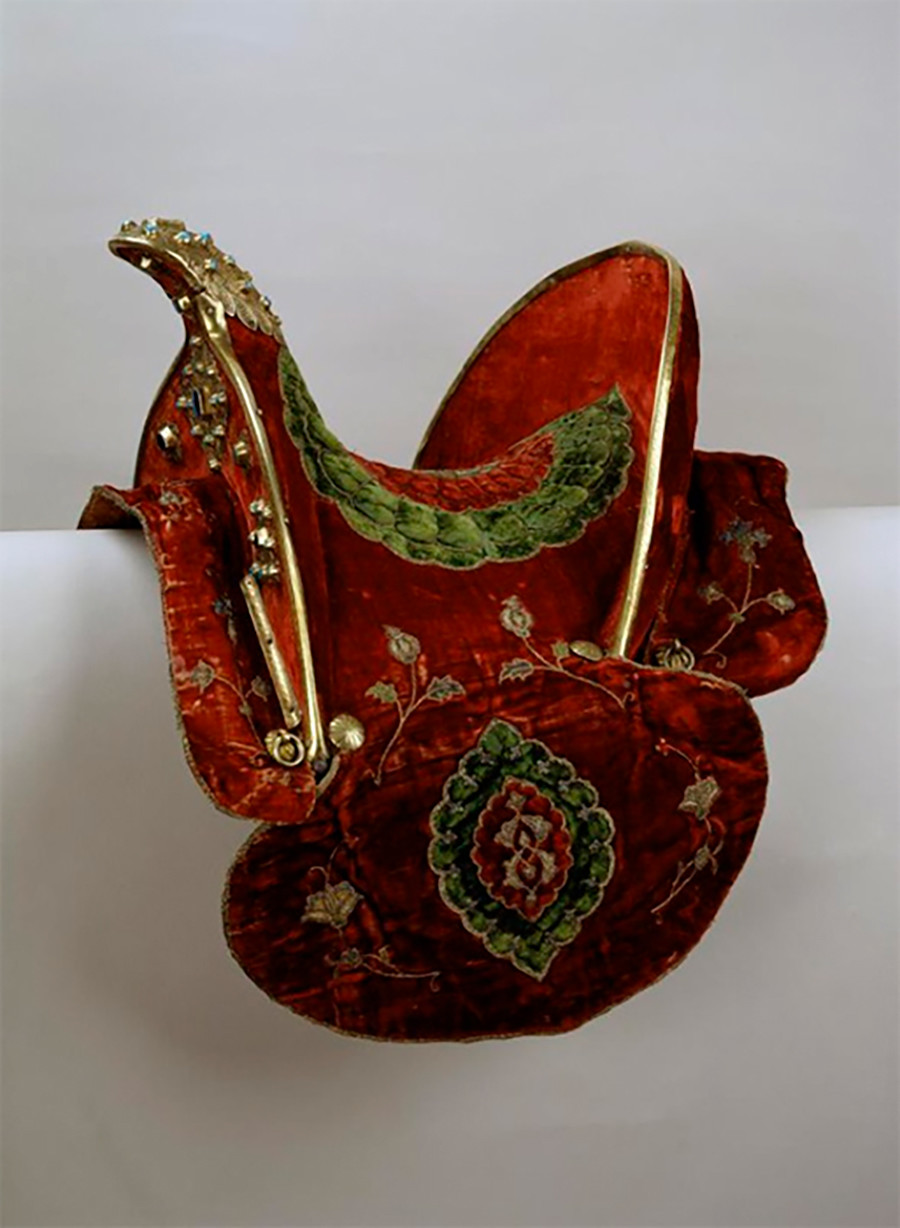 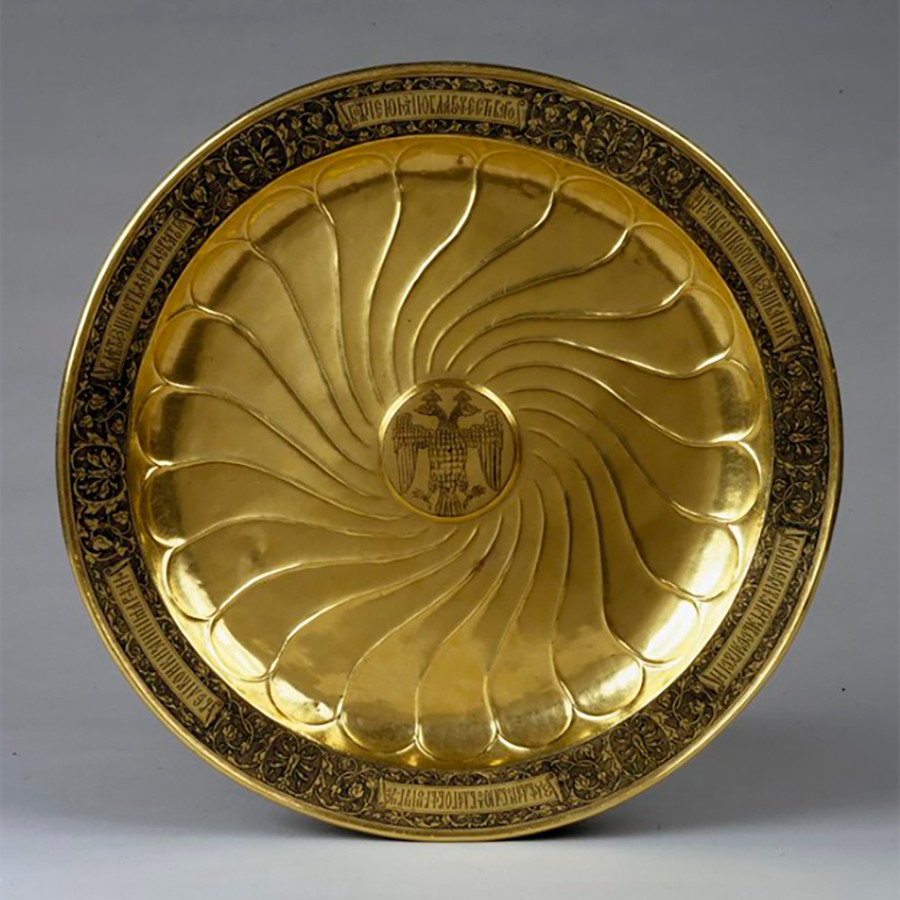 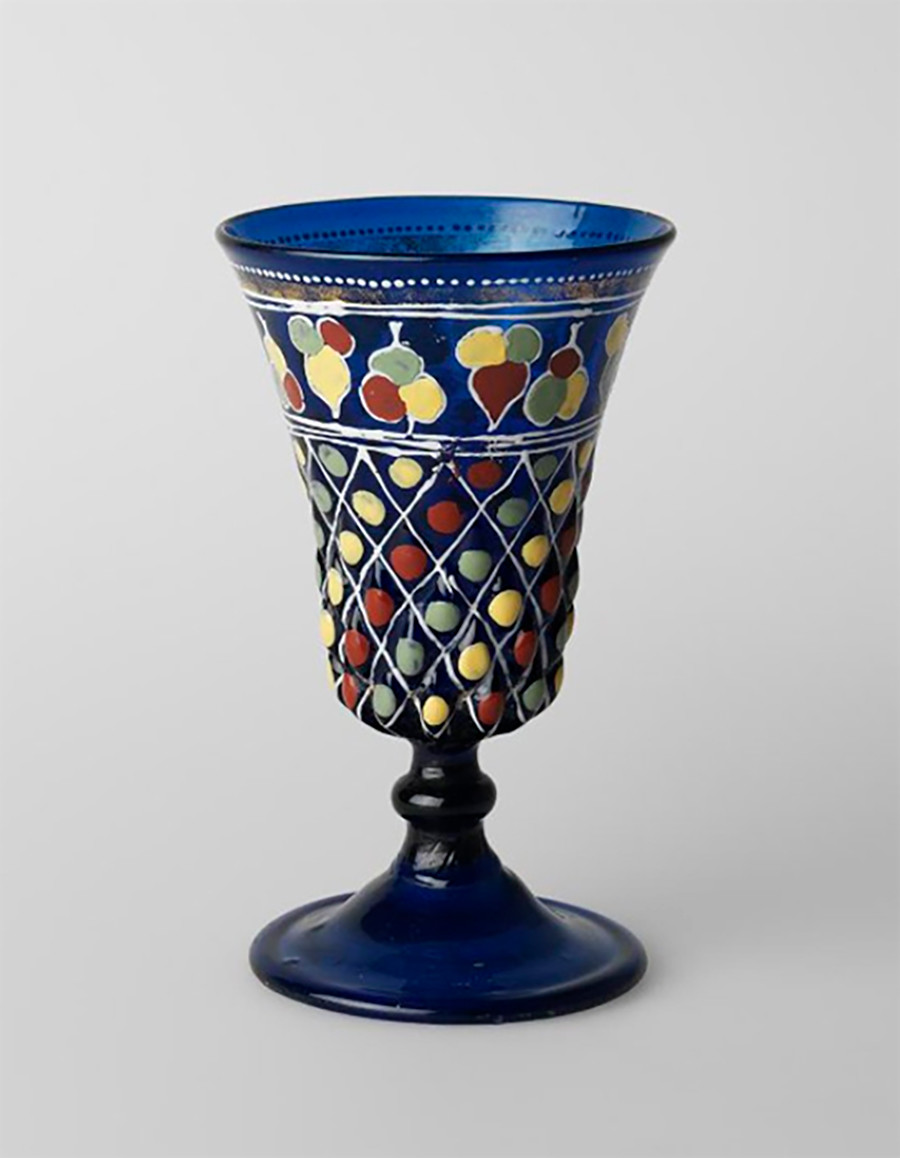 A richly decorated pendant with the image of Our Lady 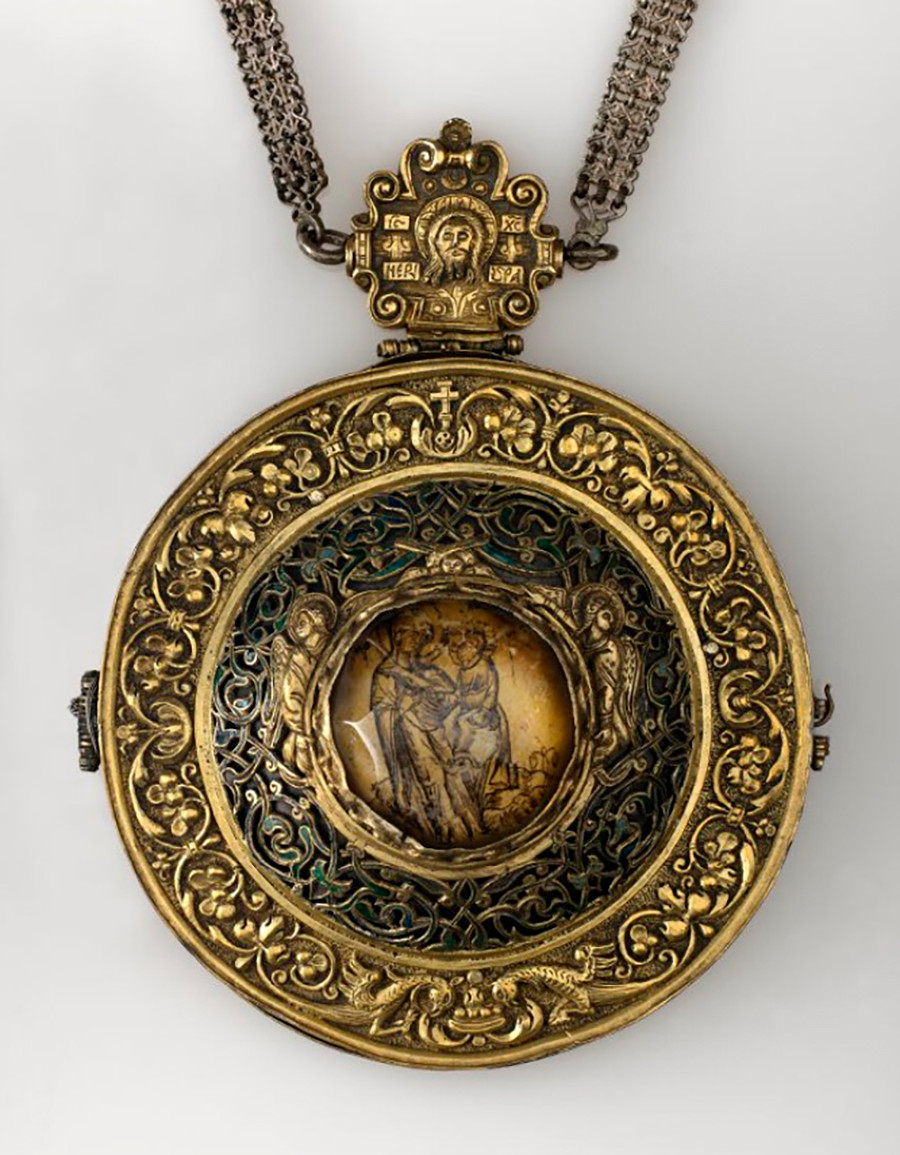 The exhibition ‘Decline of the Dynasty: The Last Rurikids and the False Dmitry’ is on display in the Moscow Kremlin Museums until July 25, 2021.