Culture
Russia Beyond
The Soviet ‘Leniniana’ of 1910s-1980s combines an enormous amount of images of the revolutionary leader. Just the Lenin museum alone contains 470 paintings featuring him. Let’s take a look at how the Soviets portrayed their main “god”. 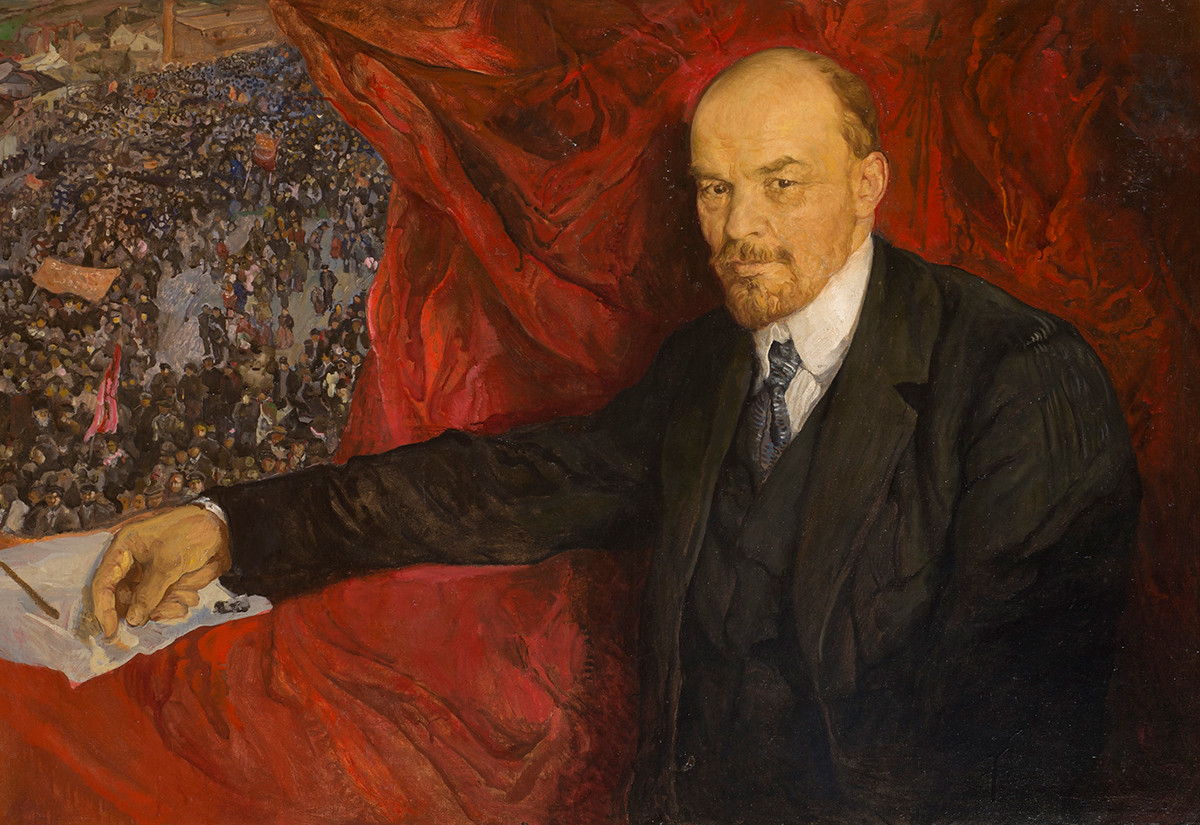 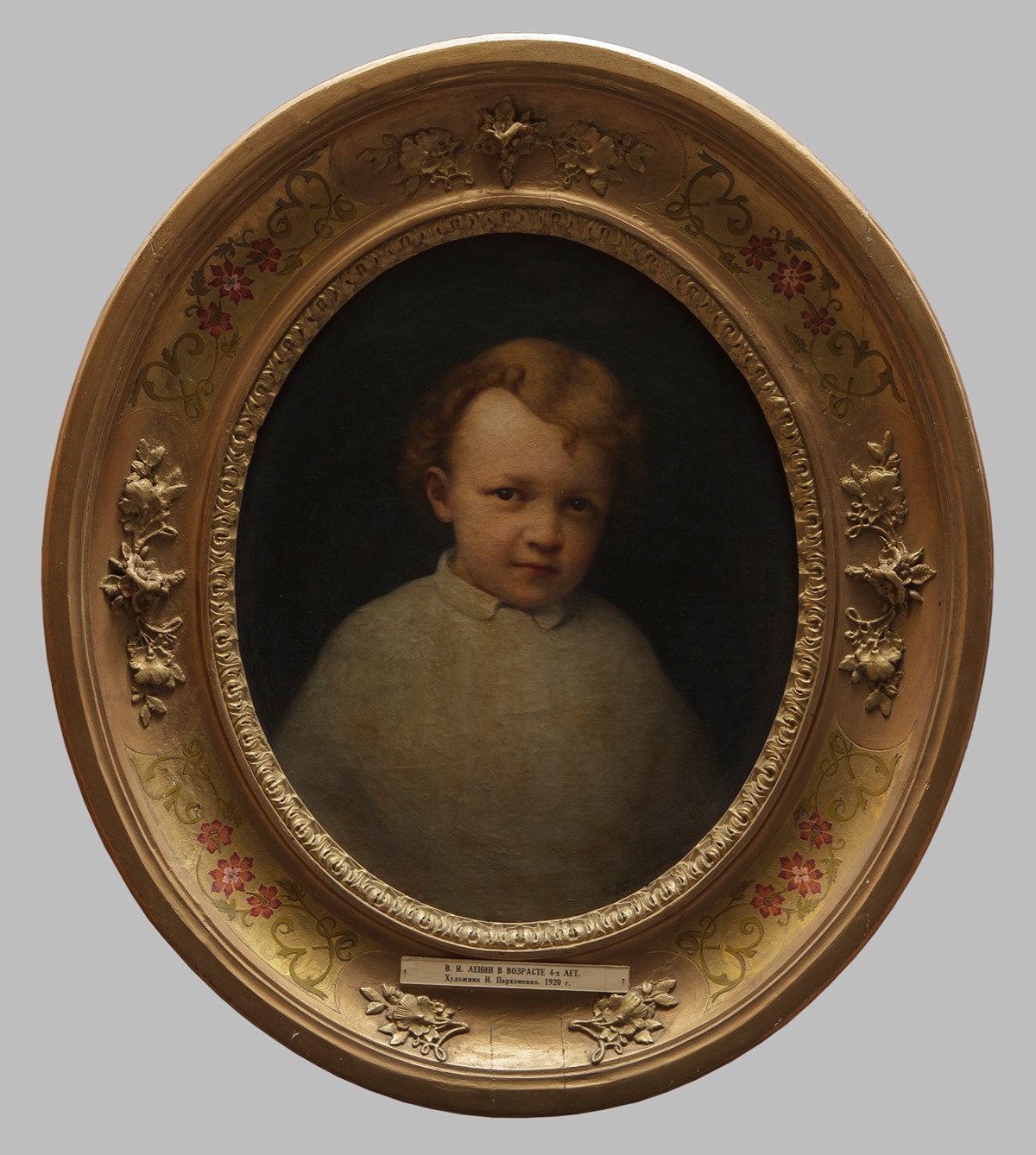 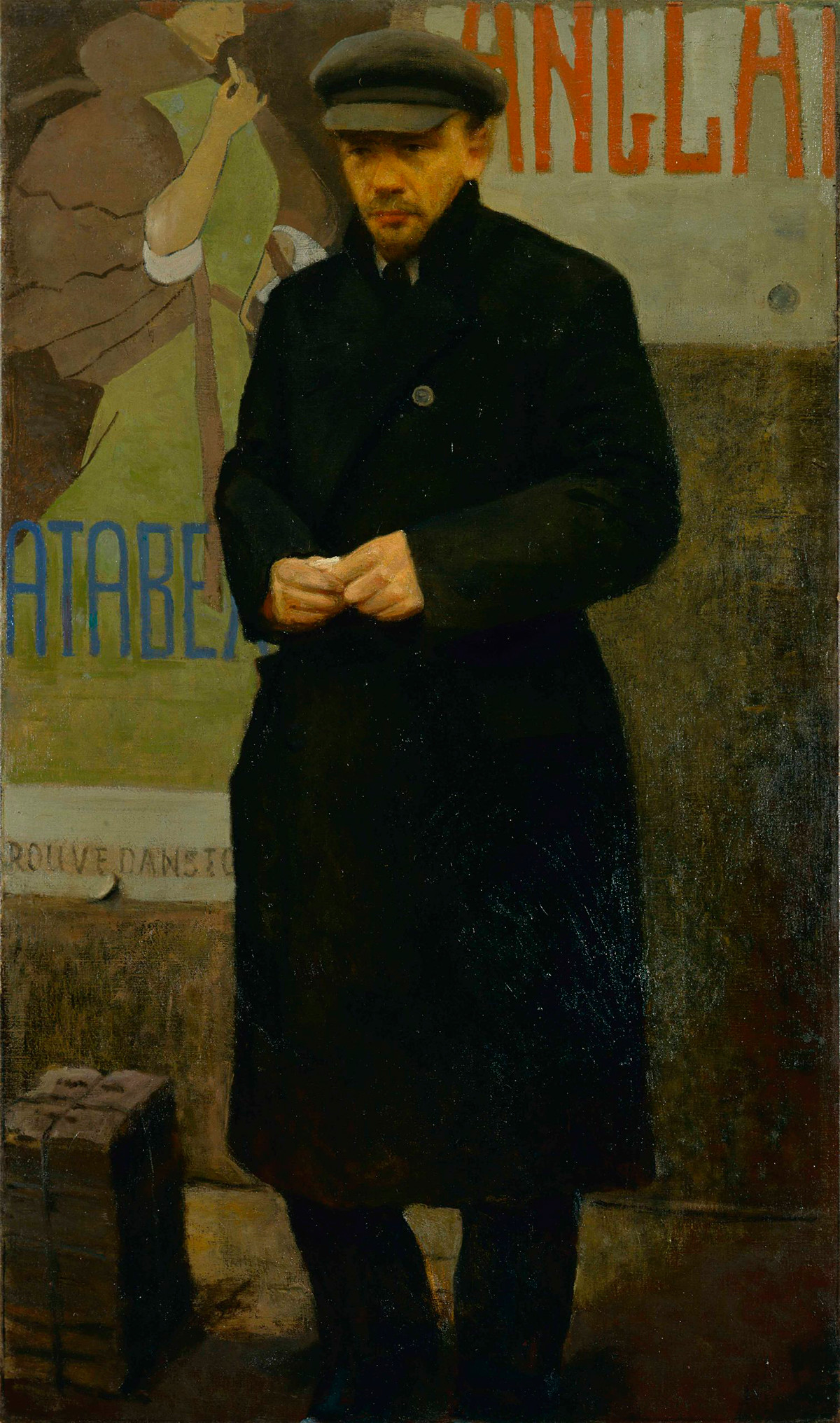 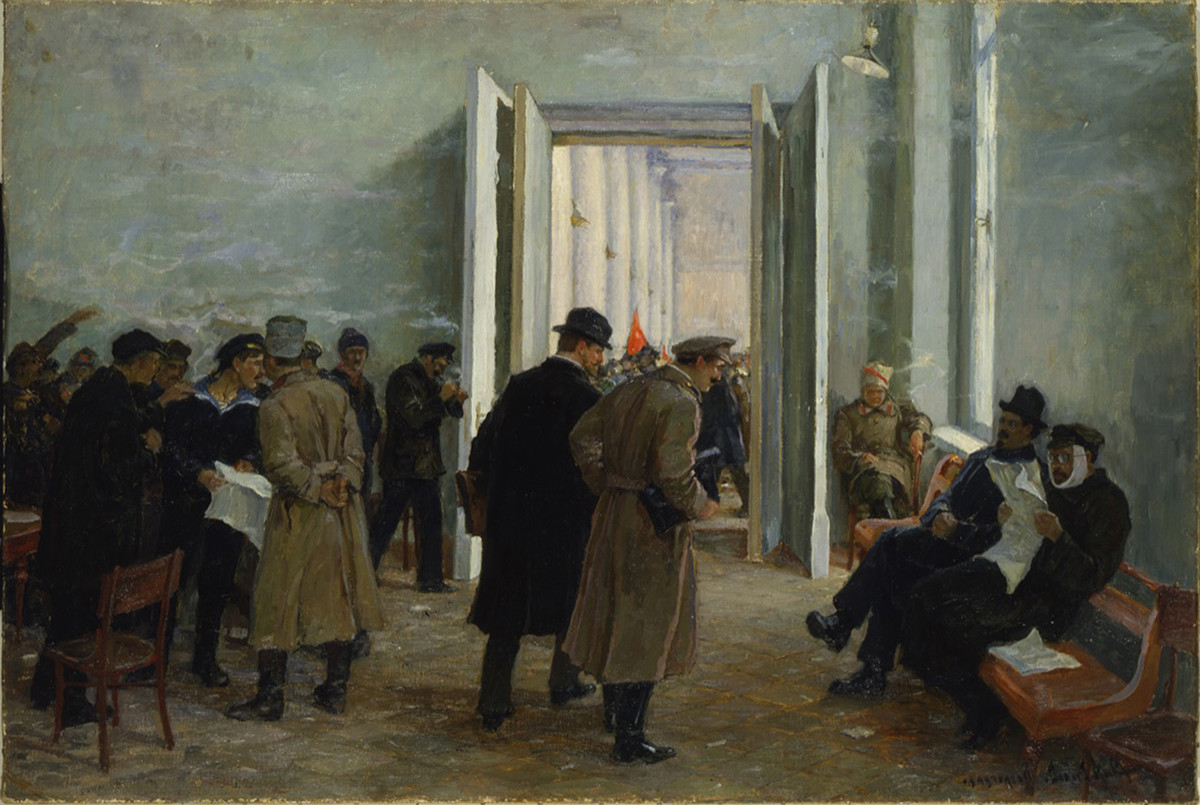 Isaac Brodsky. V.I. Lenin against the background of Smolny,  1925 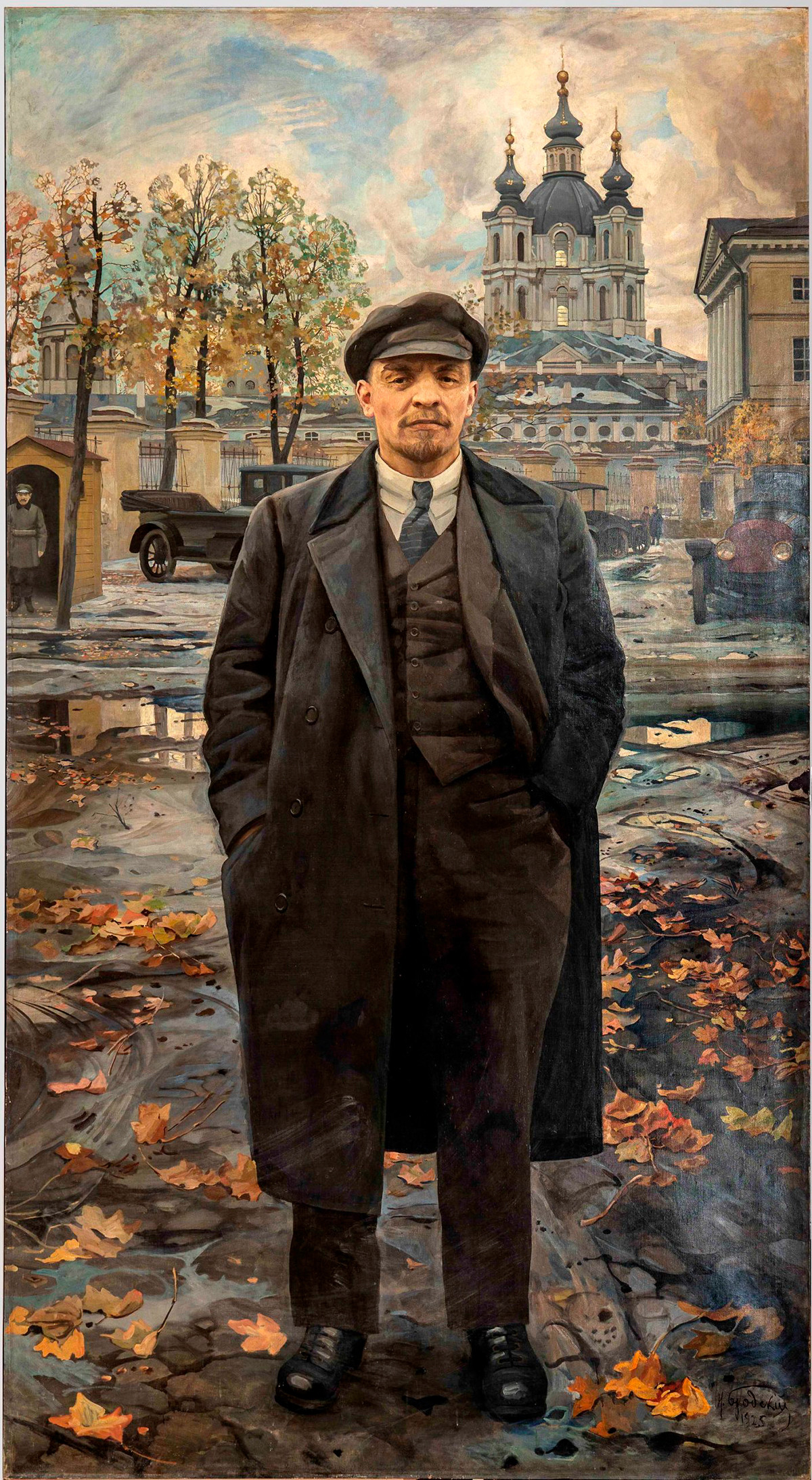 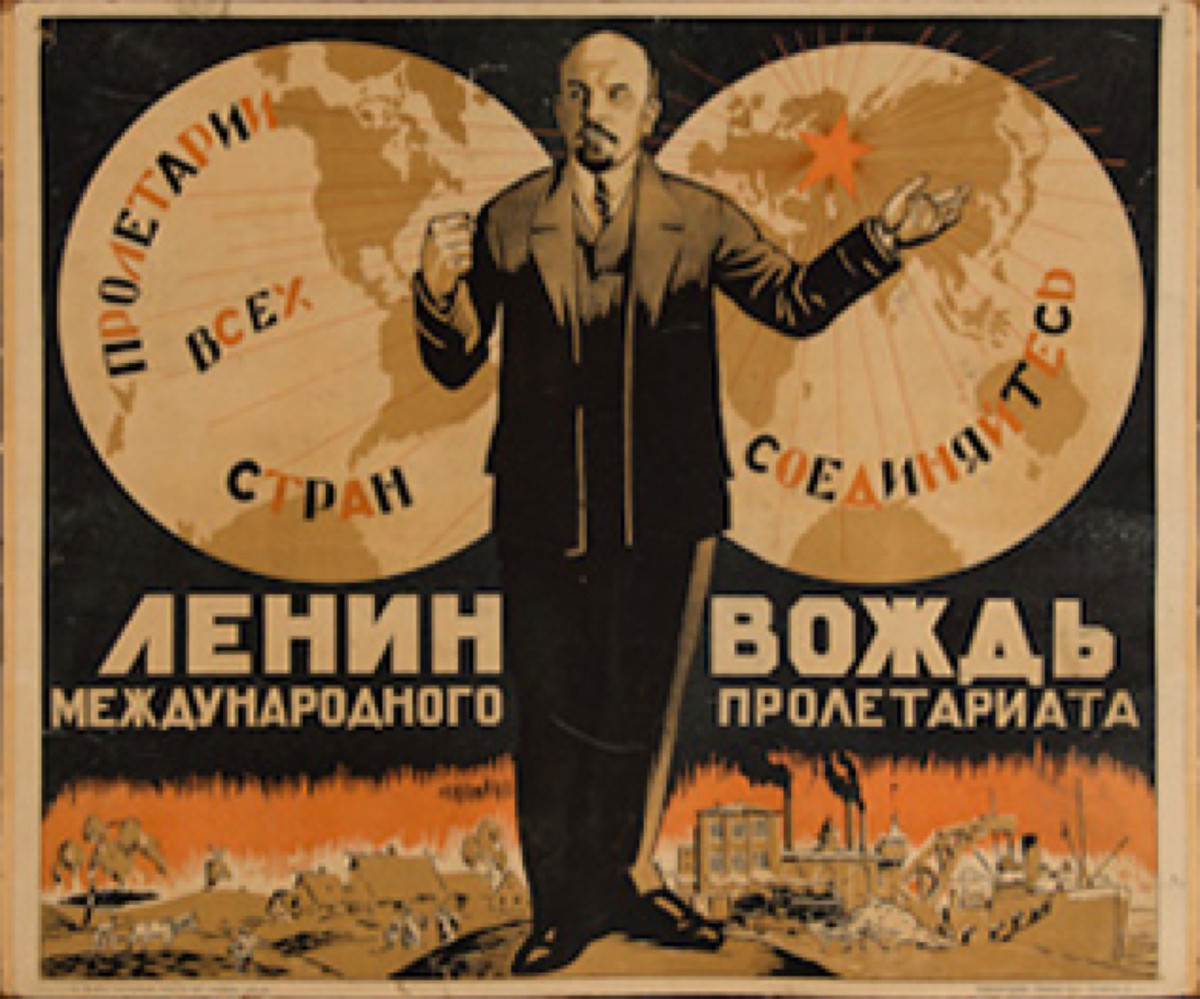 Fedor Lepeshkin. V.I. Lenin in the mountains of Switzerland, 1925 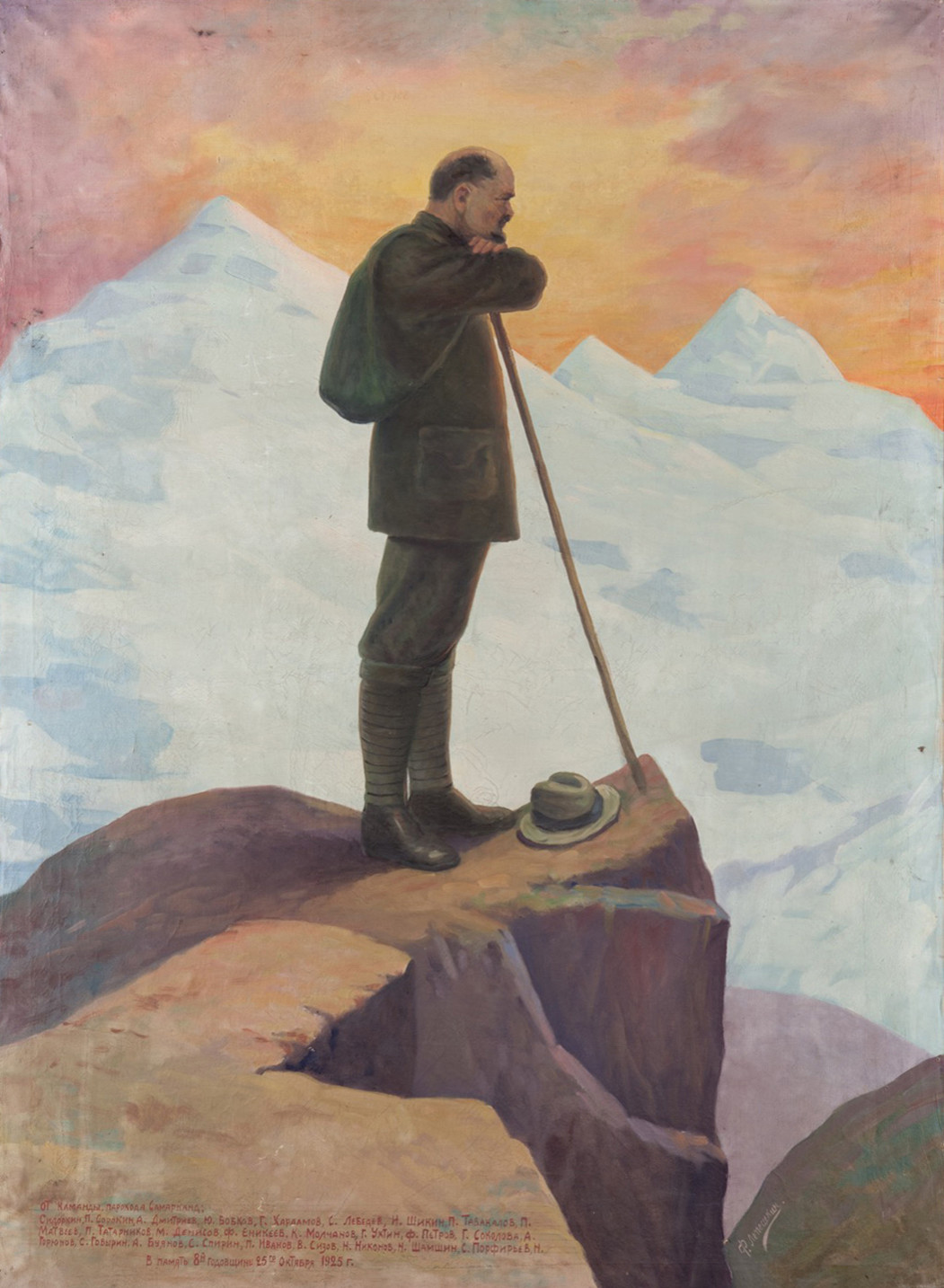 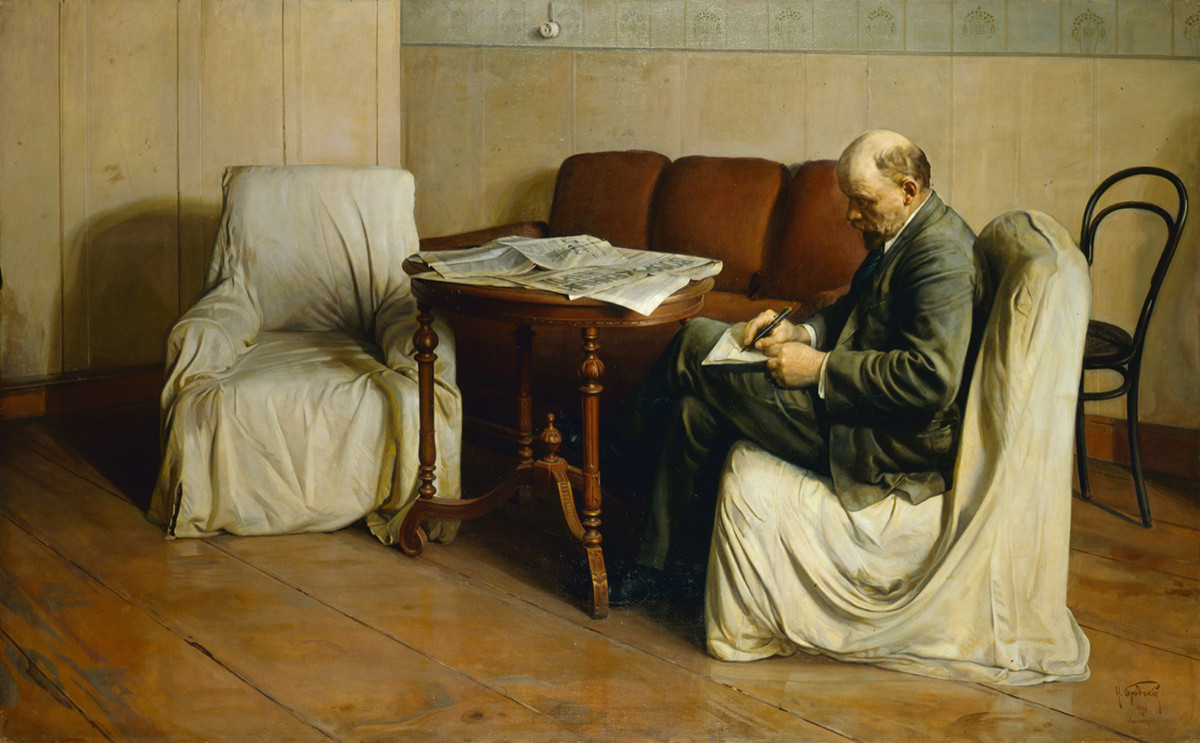 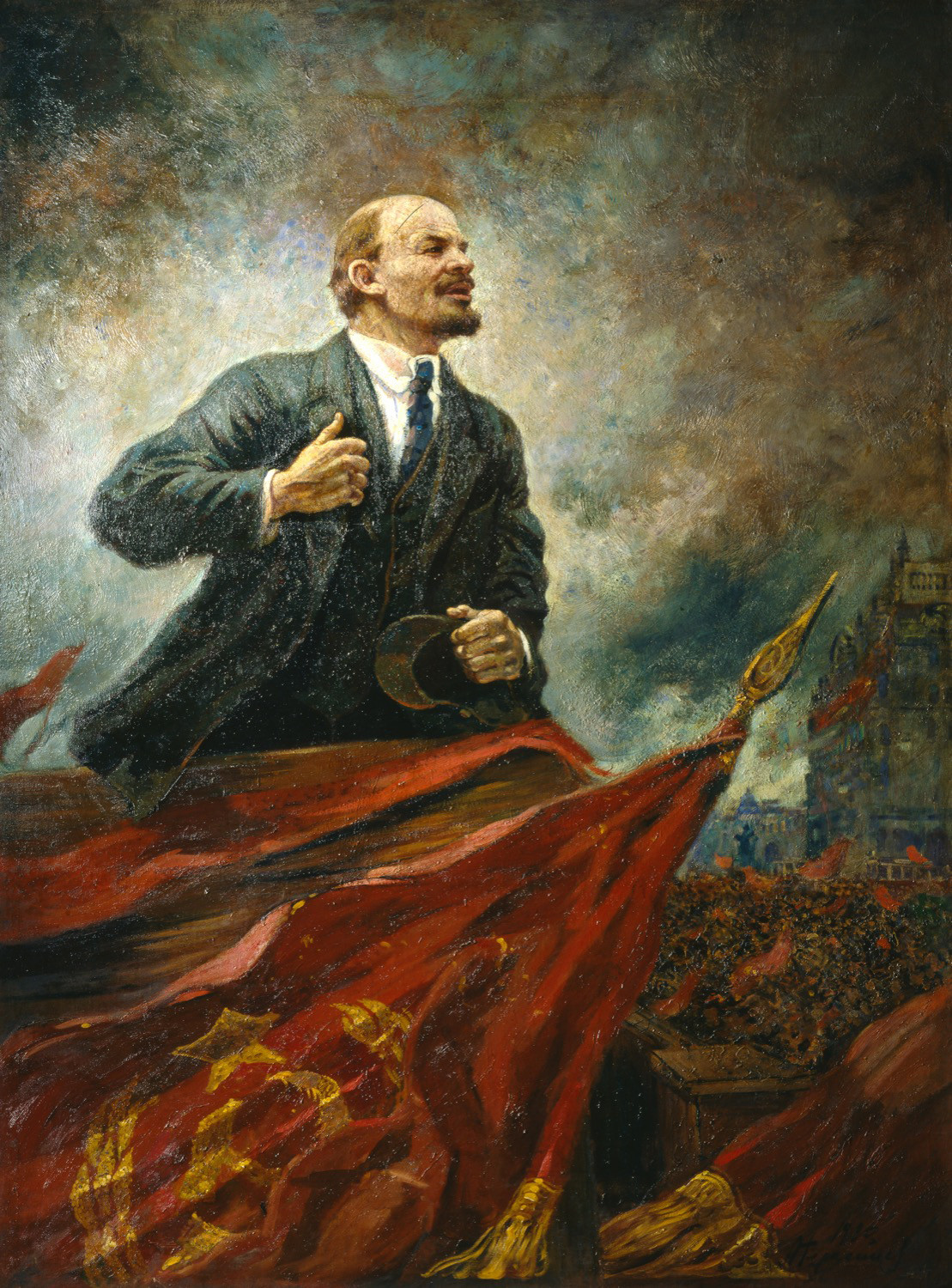 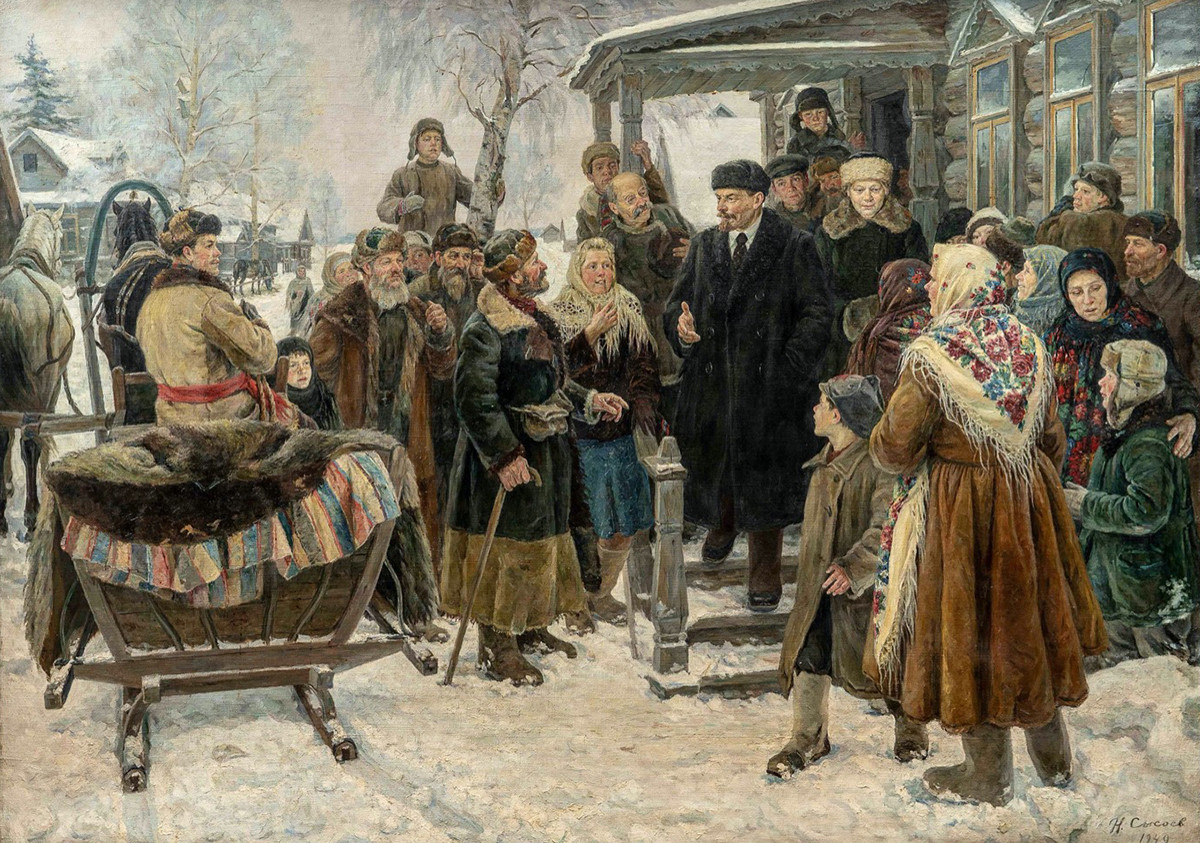 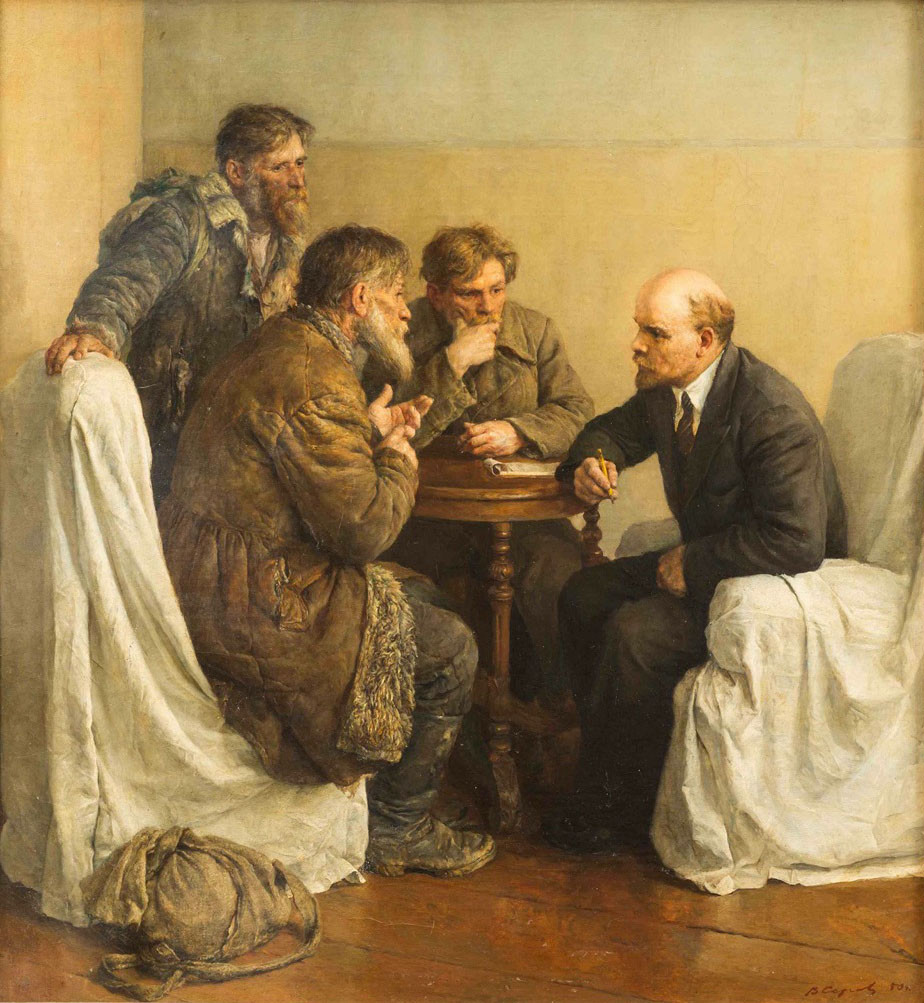 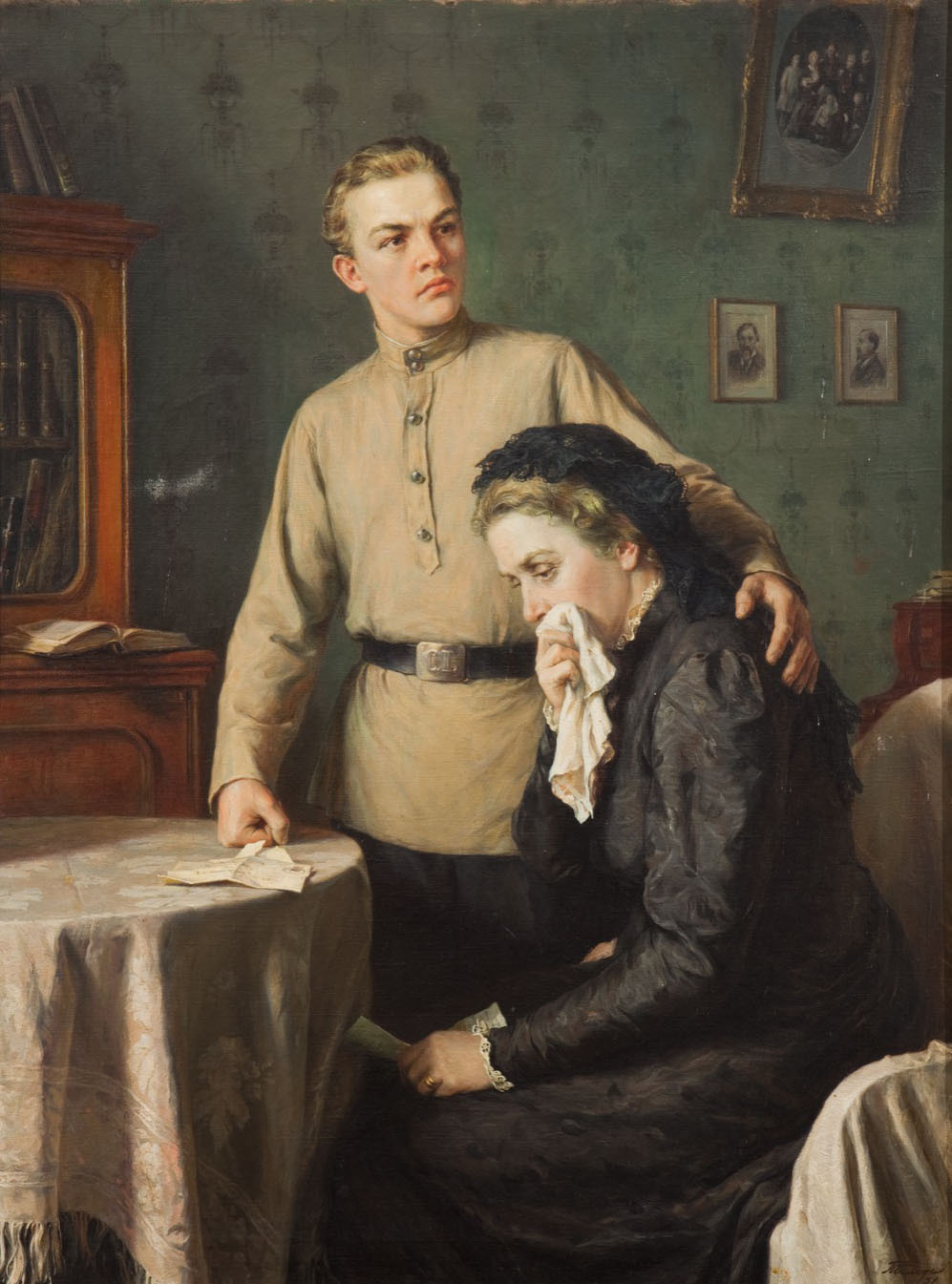 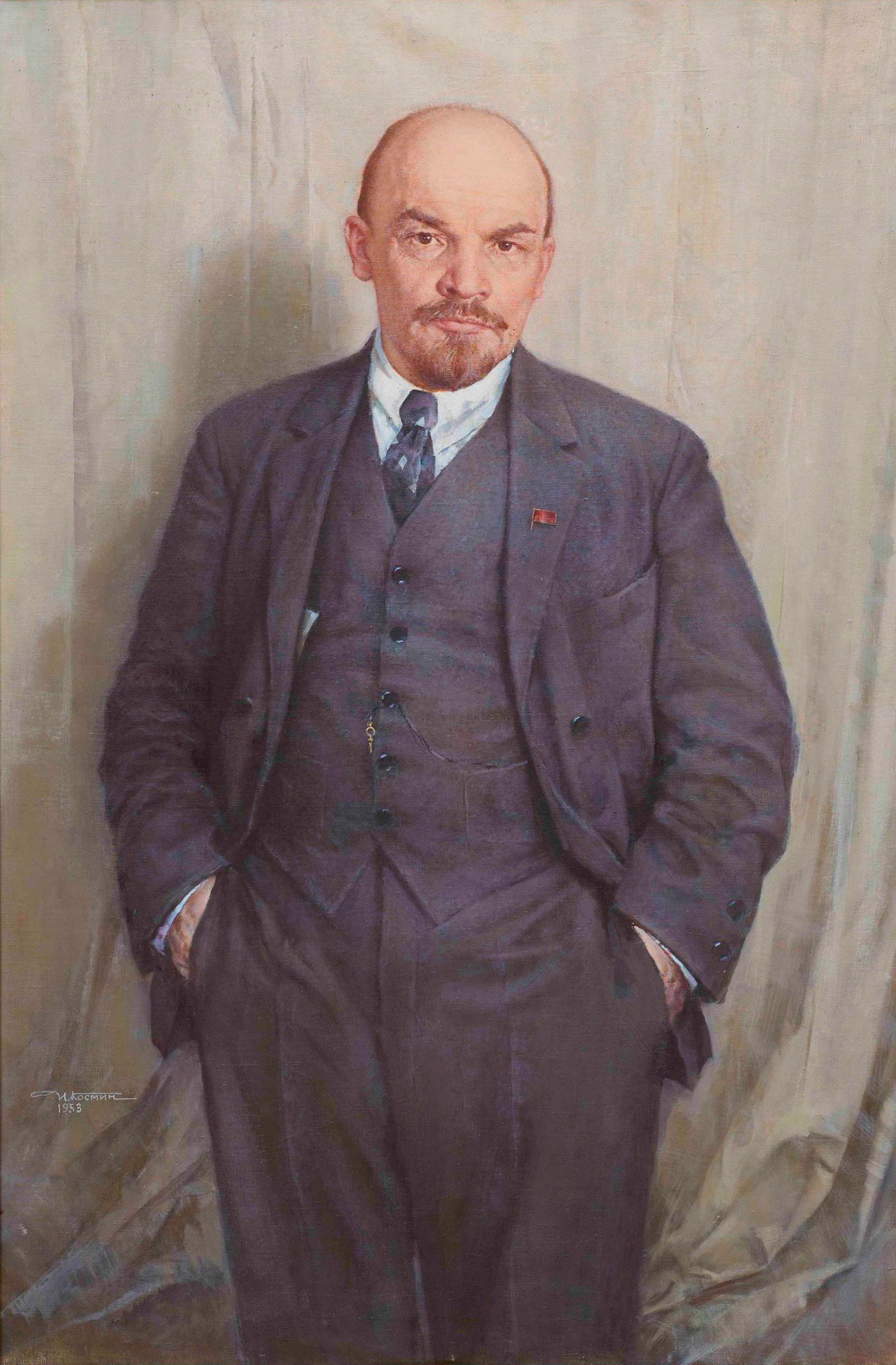 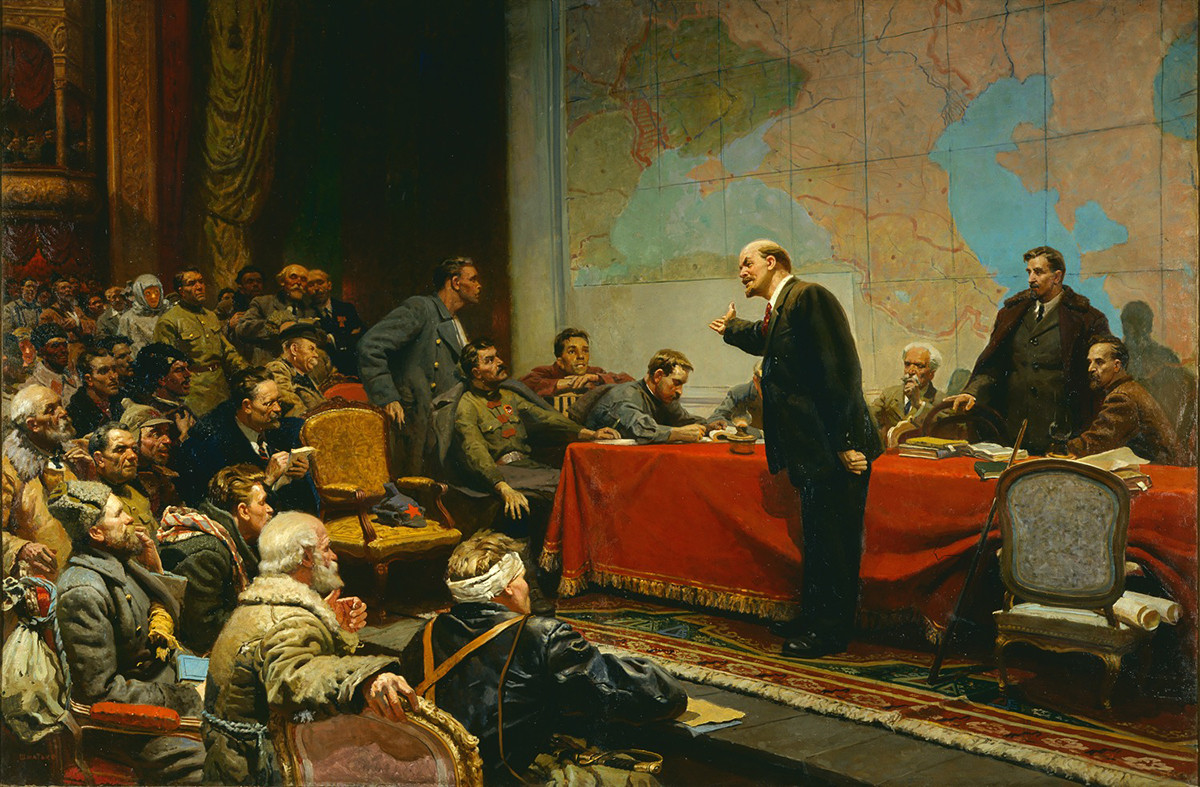 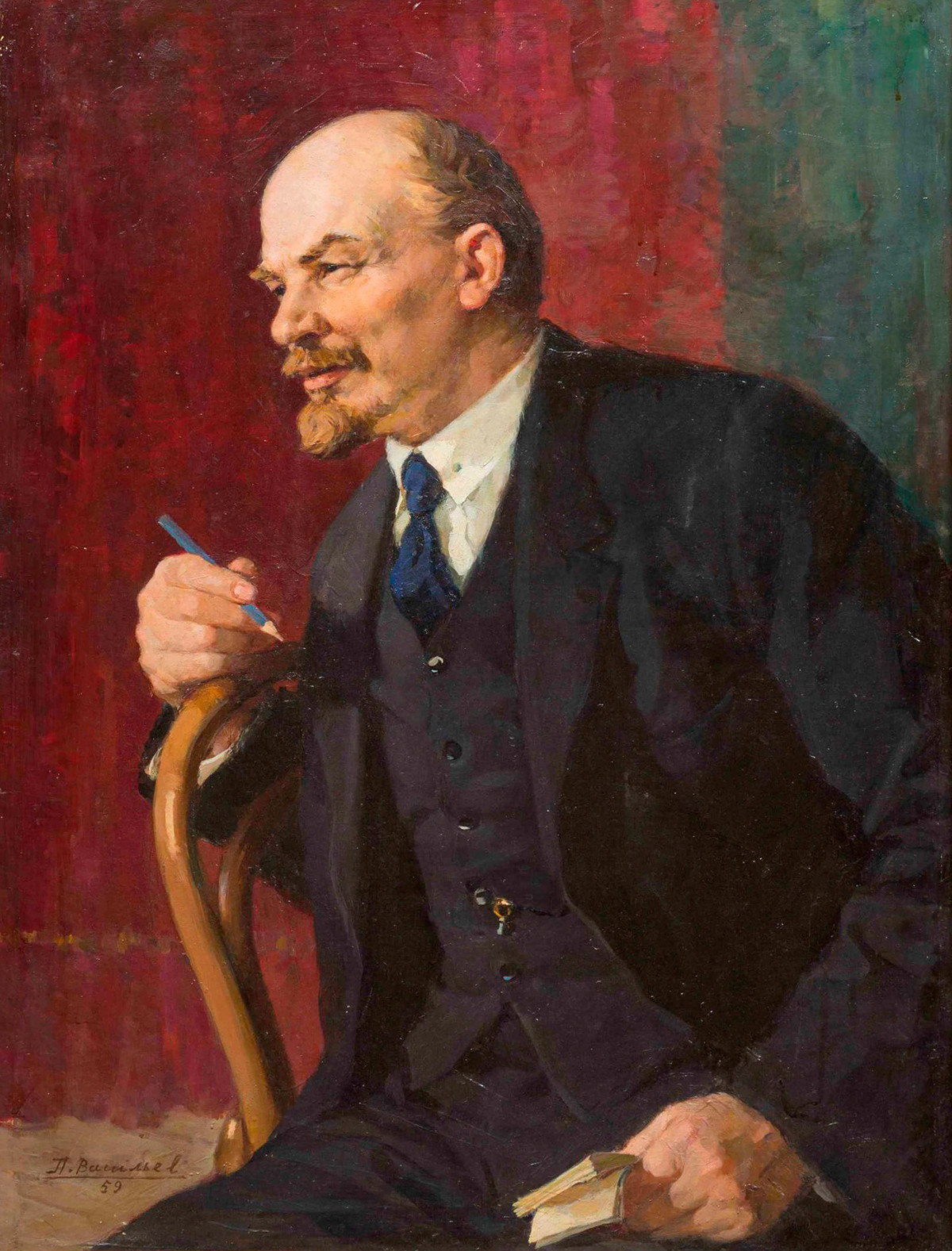 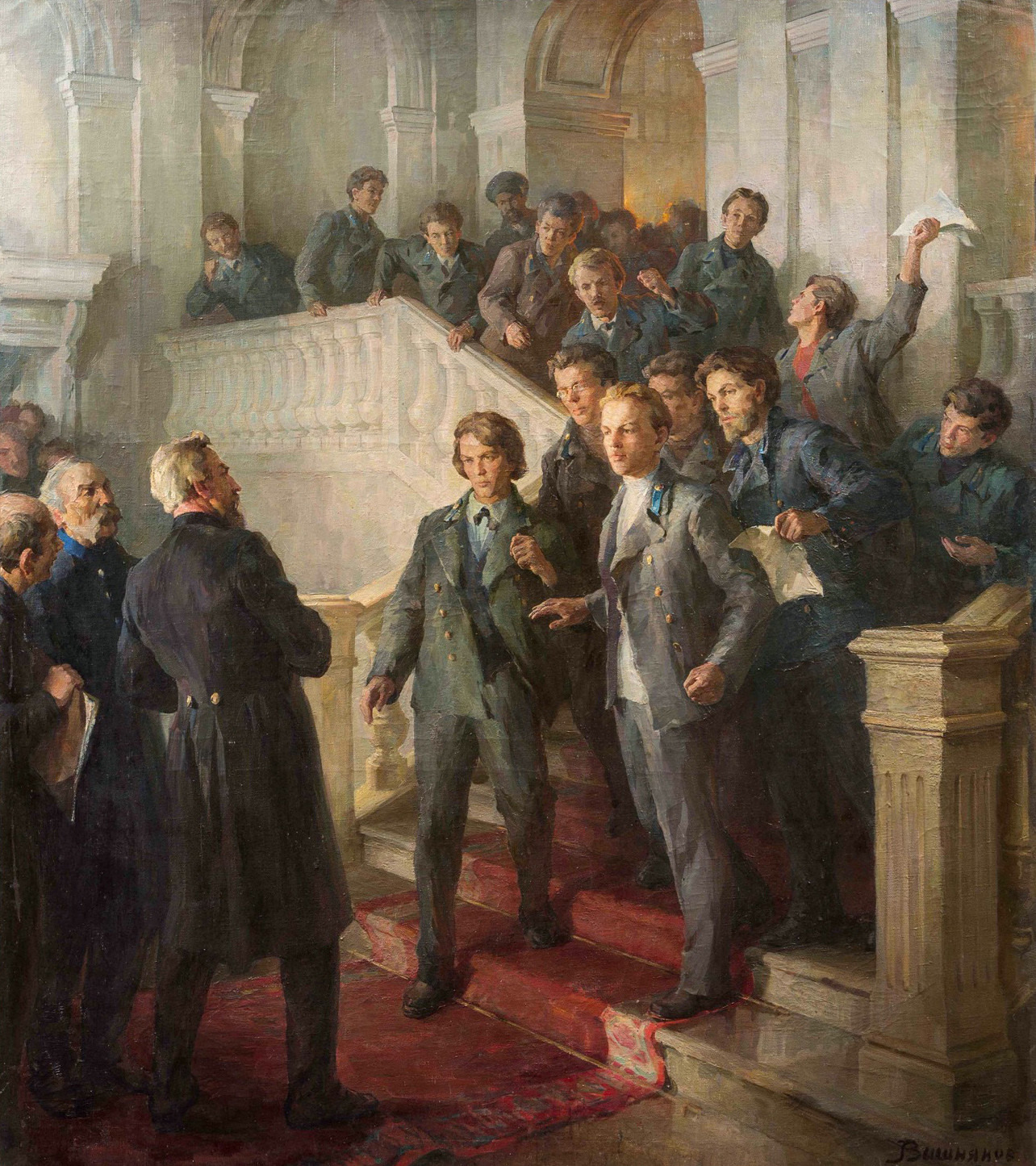 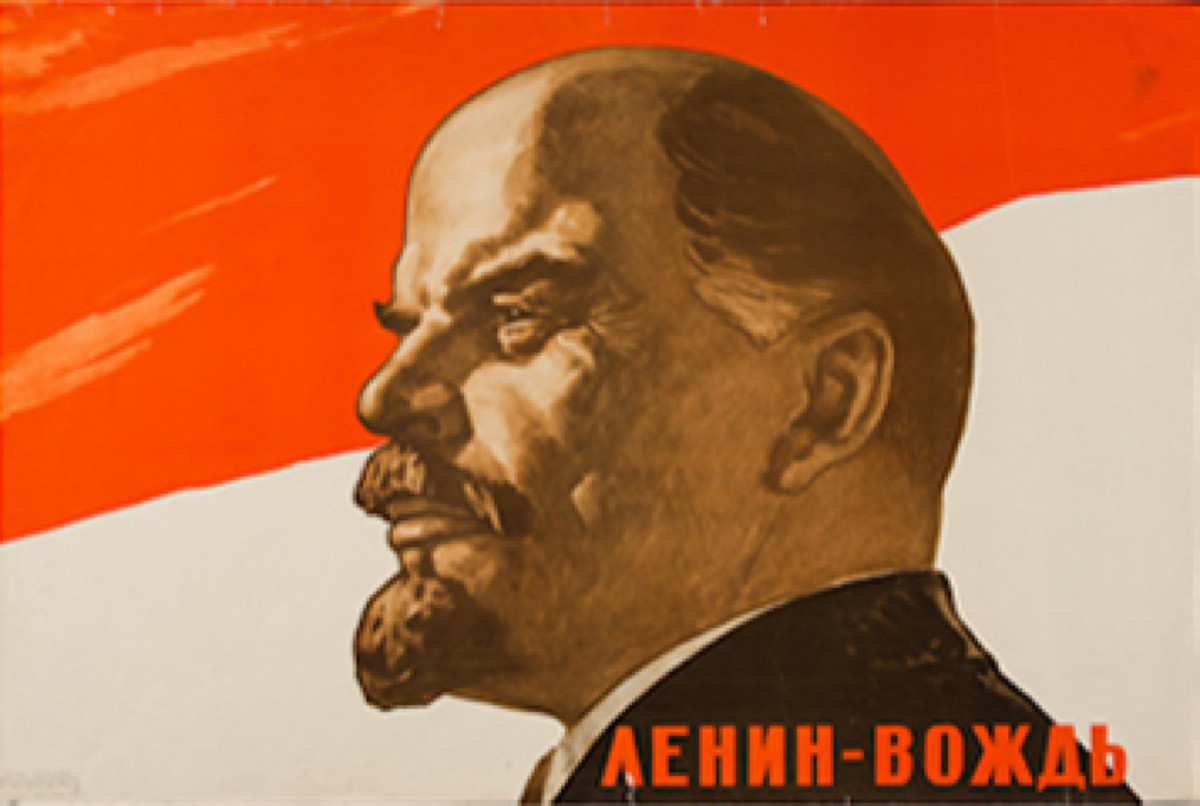 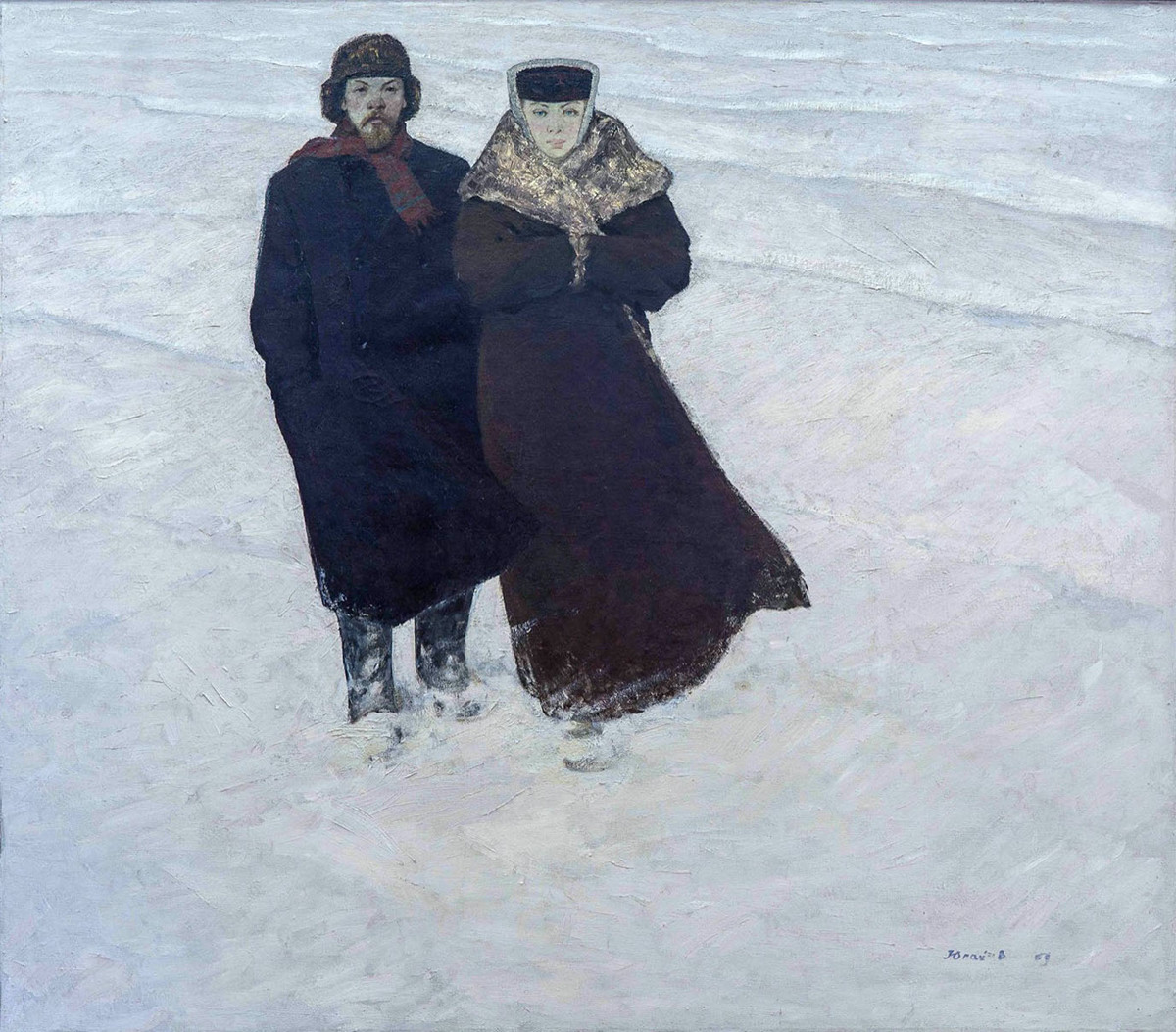 Peter Belousov. Lenin is working on the book “Materialism and Empirio-criticism” in the Geneva Library, 1978 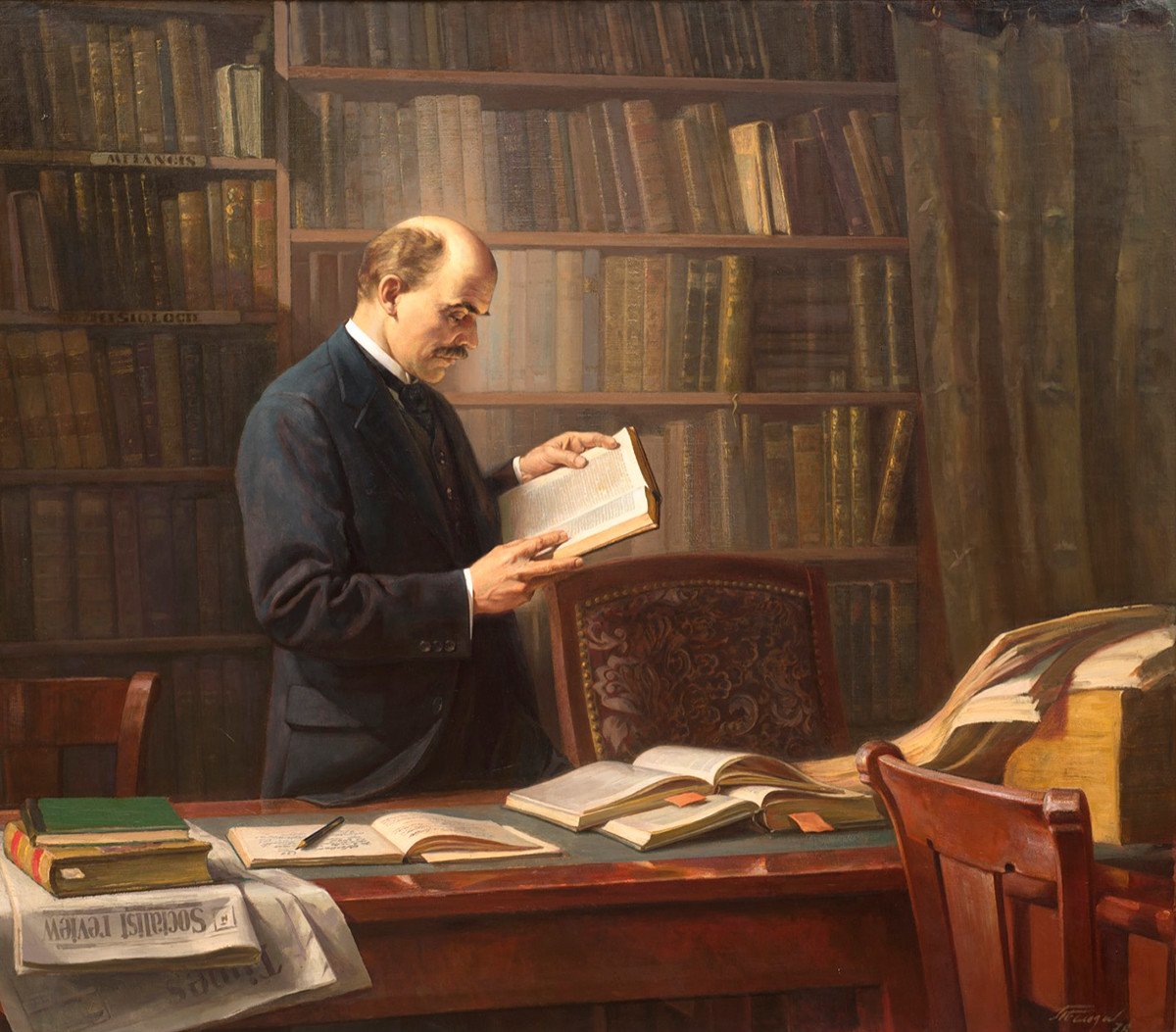 Russia Beyond thanks the State Historical Museum for the images. Its newly opened virtual Lenin museum gathered more than 100 thousand documents and art items devoted to Vladimir Lenin and are available in Russian and English.