This French beauty will mesmerize you with Russian folk music! 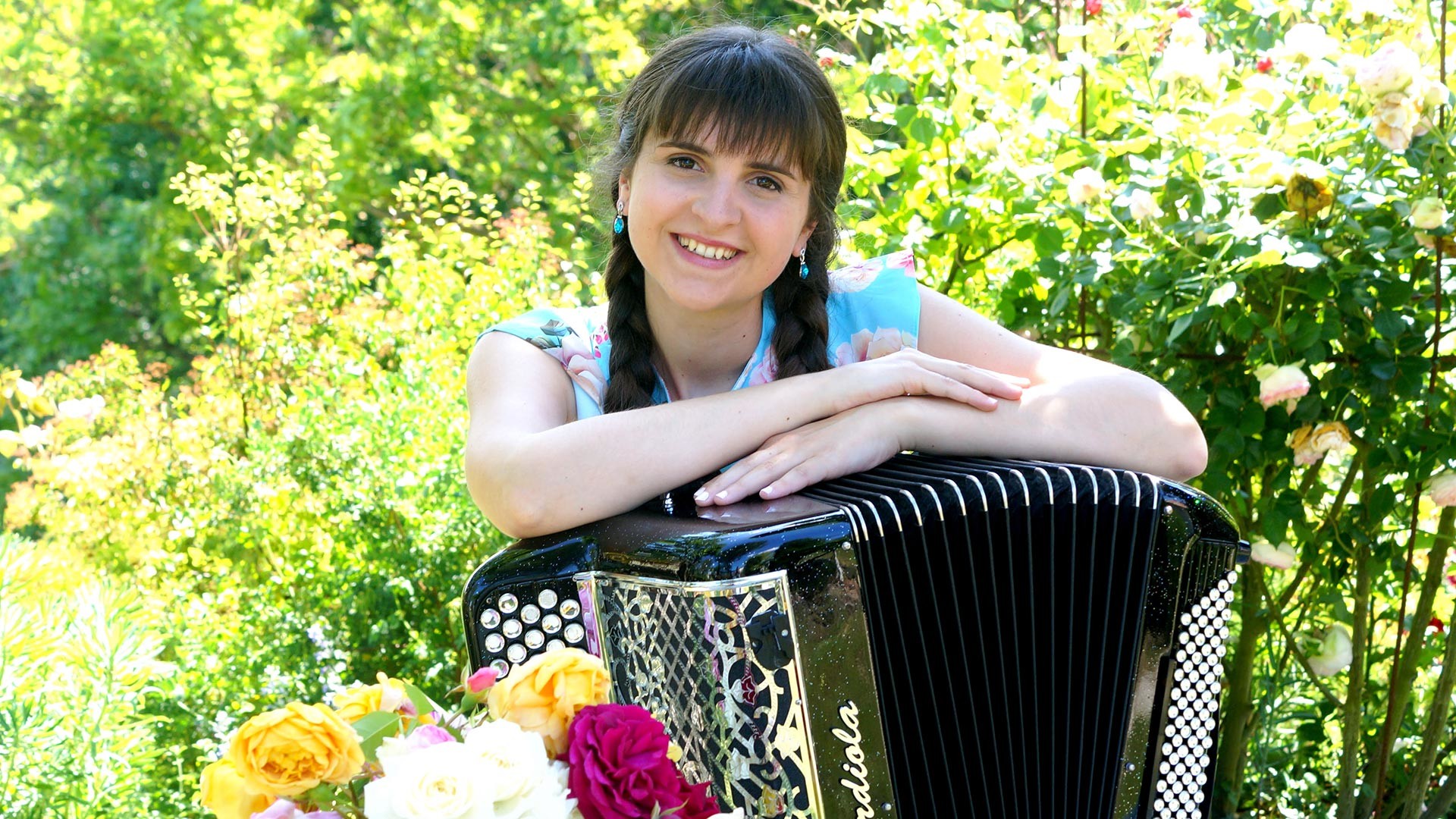 Personal arhive
Marion LMJM studies Russian via an online translator and has millions of views on YouTube, singing soulful folk melodies with her accordion.

A young brunette in a flowered dress is sitting in the kitchen full of matryoshka dolls and singing a soulful Russian song accompanying the accordion. On the table, we see some cups of tea and bubliki. It looks so… Russian! But the singer has no Russian roots at all. Meet Marion LMJM (these are her initials), a 25-year-old musician from France.

‘Accordion led me to the Russian music”

“Accordion led me to the Russian folk music,” she says.  “I always like to play these songs that come from the soul, they are touching and dynamic at the same time.”

Marion is a professional accordionist singer from Occitania, a region in the south of France. She’s been playing accordion and singing since the age of 8, writing her own songs since the age of 13 and, recently, having finished conservatoire. She’s actually proposing a Russian Music Concert. “In France, accordion is rarely put forward, modern music becomes more electrical,” she explains. 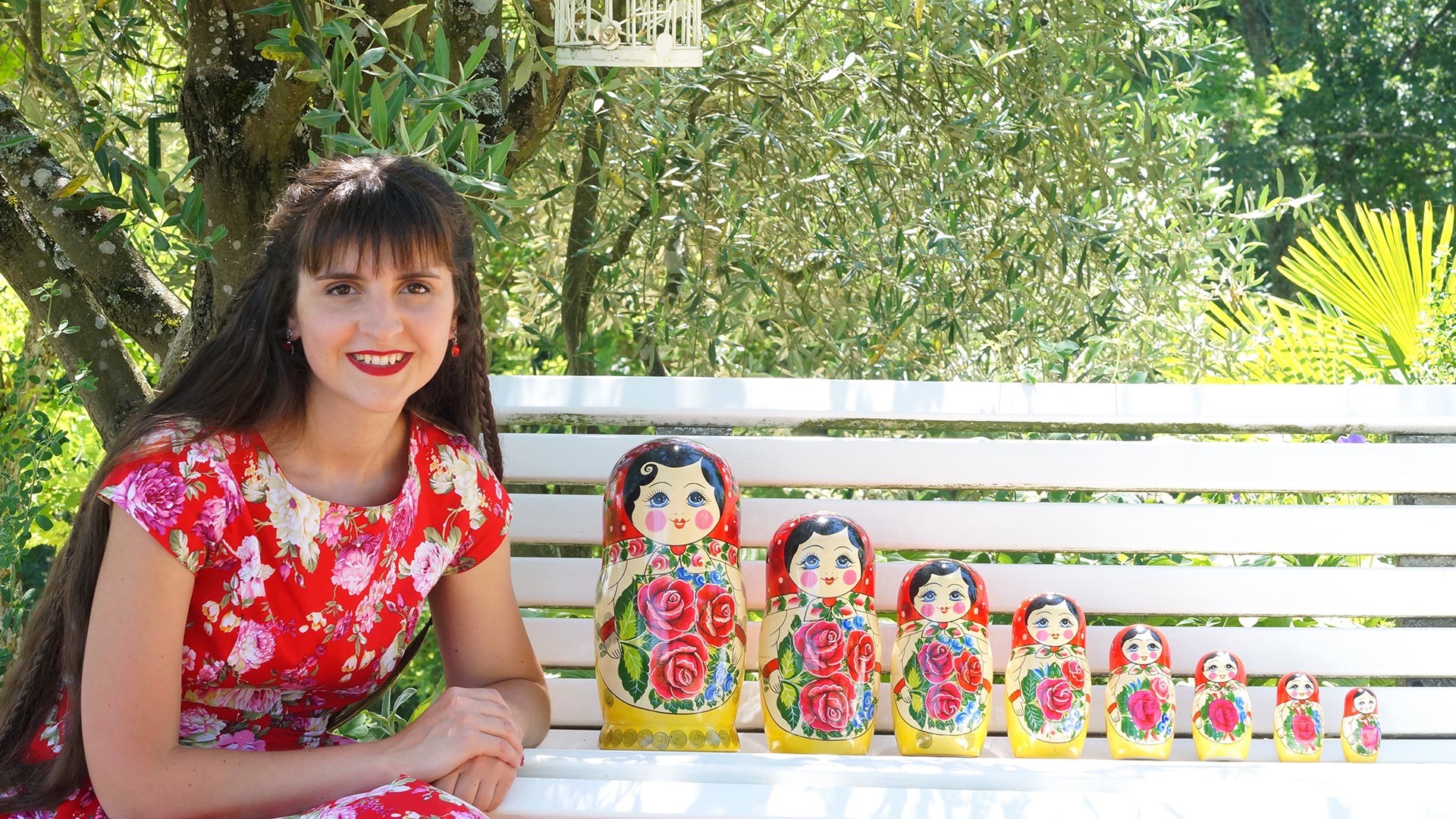 “It’s hard to say which Russian song is my favorite, because I love them all. I really like ‘Verila, verila, veryu’,” she says.

But she is also constantly looking for new songs on the internet. “When I work on them, I put myself into the character’s position and emotions come themselves.”

Marion admits that she doesn’t speak Russian well enough yet, but studies it by herself. “The most difficult part of the Russian language is the declensions. In French, there are none, so this is new to me.” 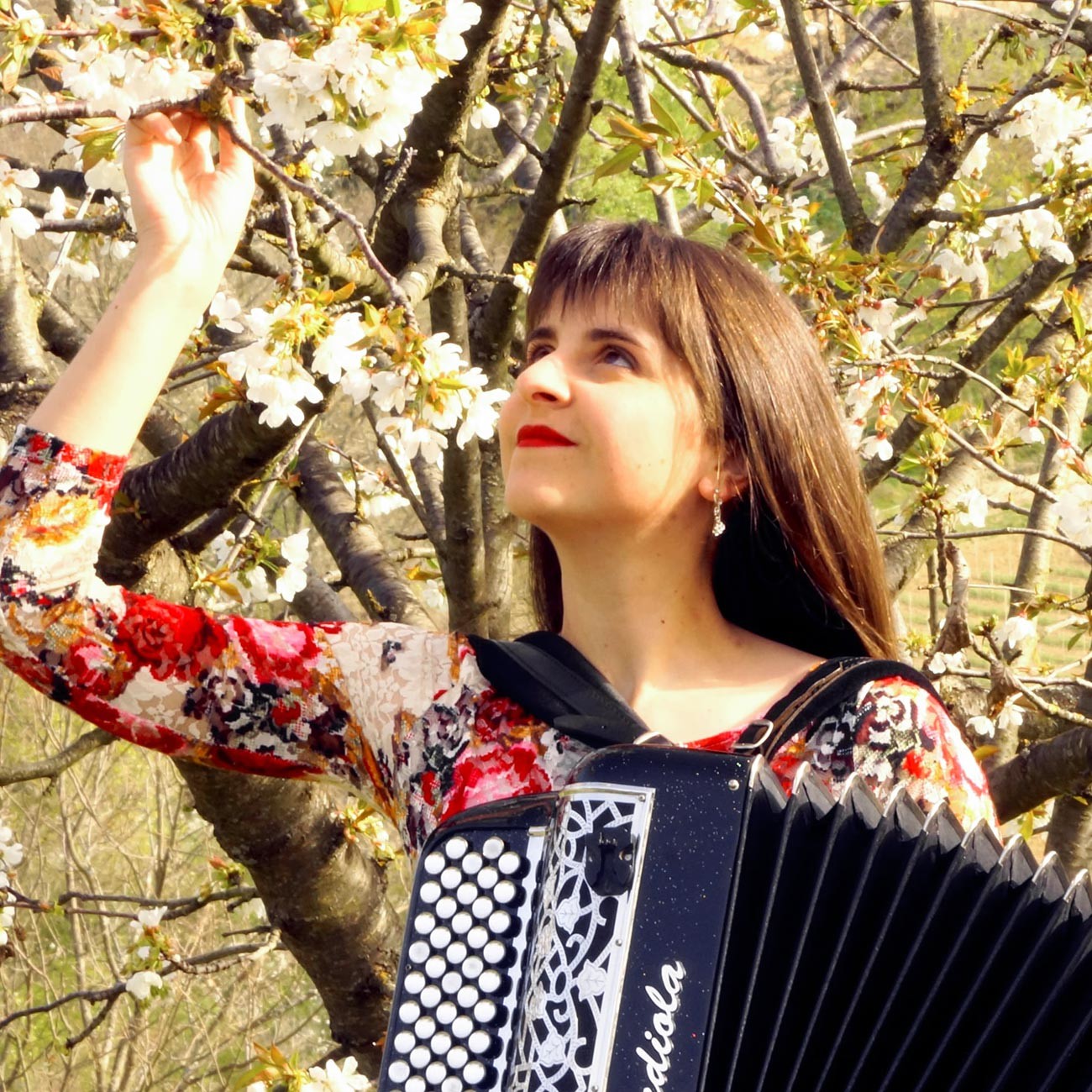 To pronounce the Russian phrases, Marion listens to the songs a lot and uses the “listen” function in the online translator. She says that sometimes doesn’t understand certain phrases and has to do research. In the future, she plans to record an album with Russian songs. She has never been to Russia and has no Russian roots (“maybe in the past life,” jokes Marion), but hopes to perform there one day. “First I’d like to visit Moscow, to see its historical landmarks.” 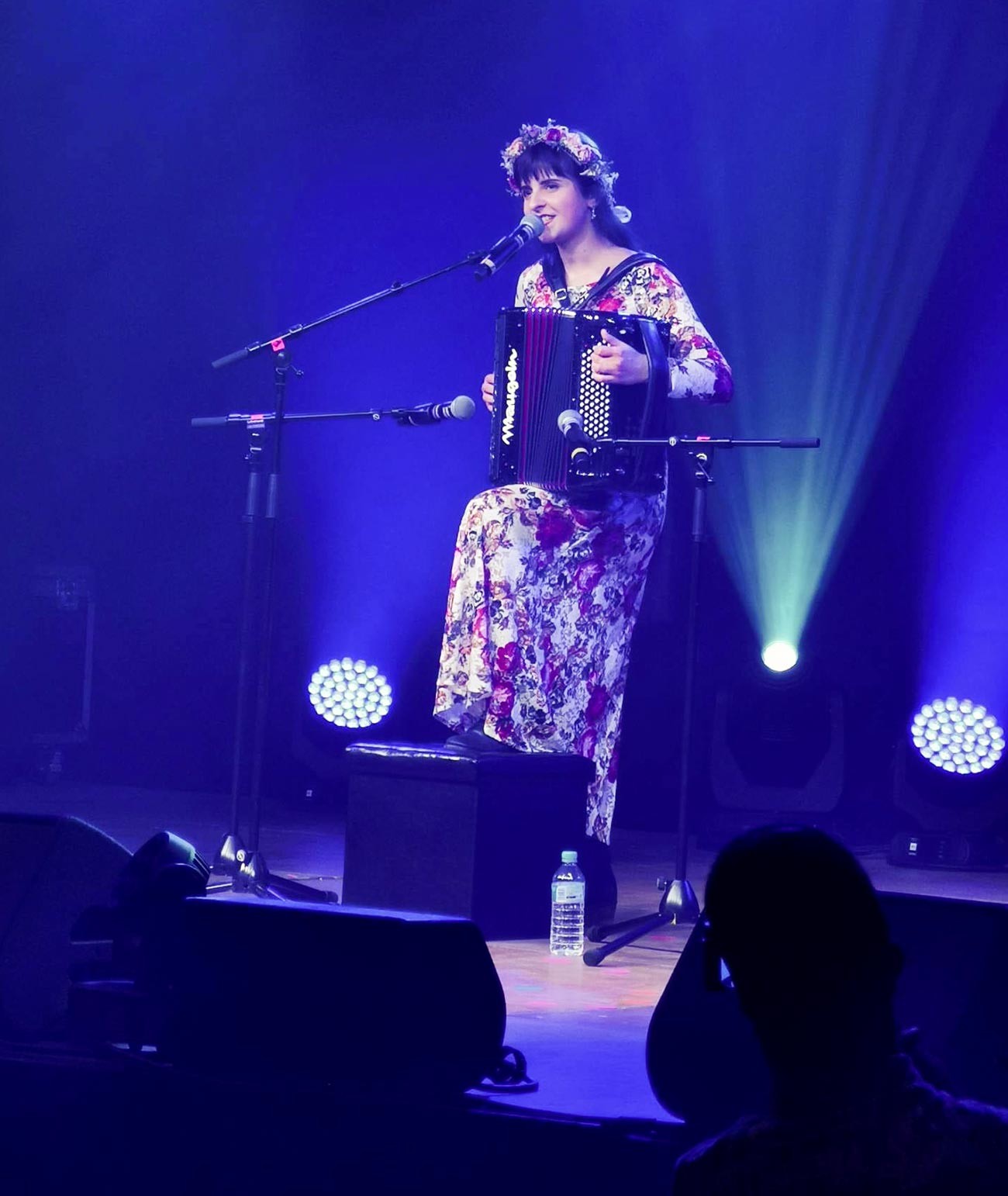 She doesn’t have a producer now, but hopes to find one who could organize her concerts in Russia and other Slavic countries. “So if serious production is interested, they can contact me,” she says.

“I’d like to share my music with more people, because music unites us, it has no borders and brings love.”

In 2019,  she released the single ‘Piero de la Lune’ and an EP entitled ‘Everybody Thinks’, which are available online.

Marion says that she also has been writing a musical fantasy novel for several years. “It’s about music, love, friendship, magic. It features characters who want to live from their music and who have adventures in a fantastic universe.”