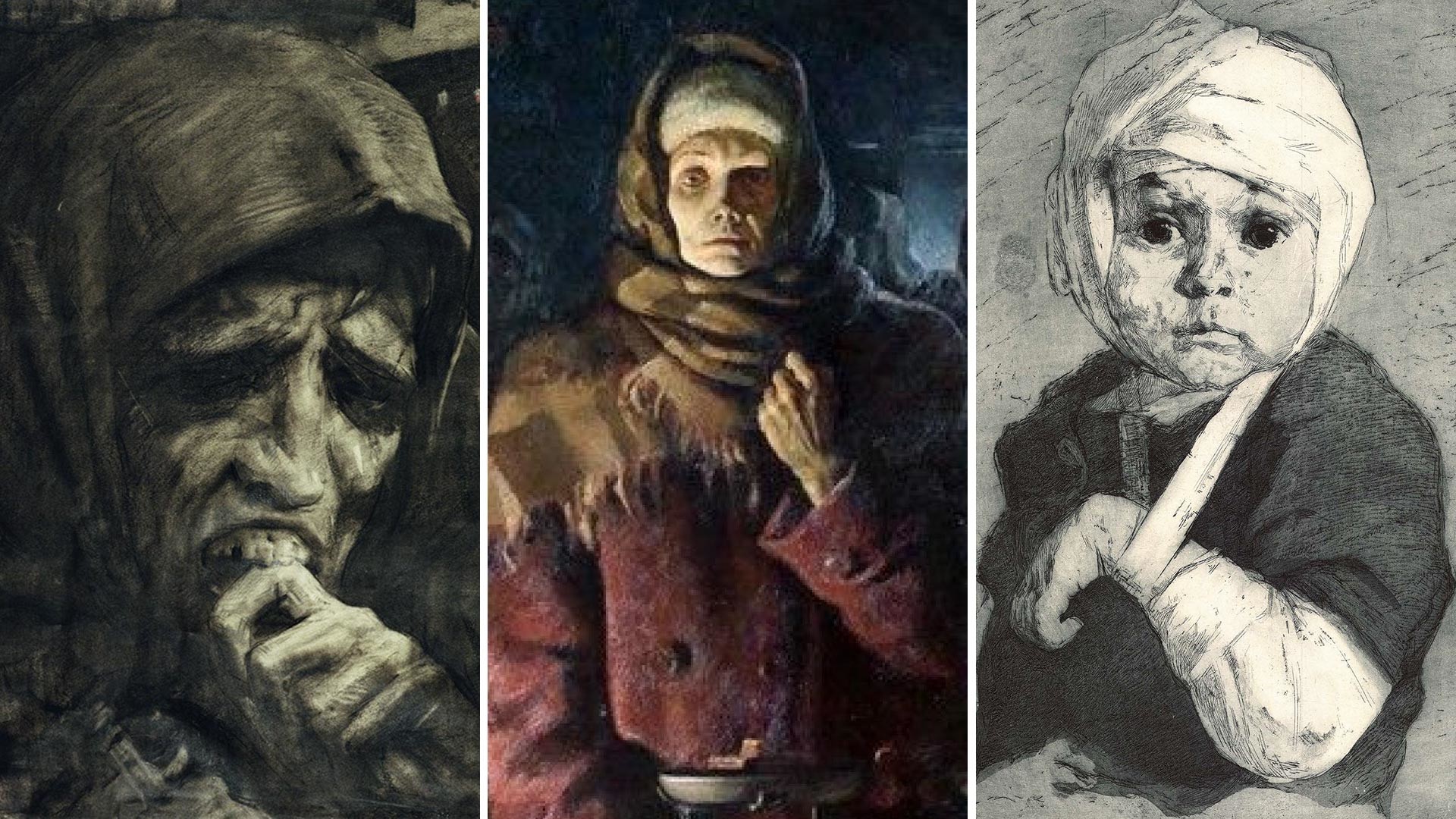 Ilya Glazunov/Ilya Glazunov Gallery; Nikita Tsitsyn, 1987; Alexander Kharshak
They perfectly depict how one of the longest and terrible sieges in the history of mankind happened.

On September 8, 1941, German troops captured the town of Shlisselburg, thus, encircling Leningrad from land. The only thread connecting the second most important city in the USSR with the rest of the Soviet territory was a route along Lake Ladoga, which became known as the ‘Road of Life’.

For 872 days, Leningrad, besieged by German, Finnish, Spanish and Italian troops, desperately tried to survive. From 650,000 to one and a half million residents of the city died due to cold, artillery attacks, air raids and especially hunger.

Leningrad’s land communications with the mainland were restored during the Iskra offensive in January 1943, when the Soviet troops liberated Shlisselburg. A year later, the Red Army launched ‘Operation January Thunder’, pushing the enemy 100 km away from Leningrad and finally putting an end to the 872-day siege. 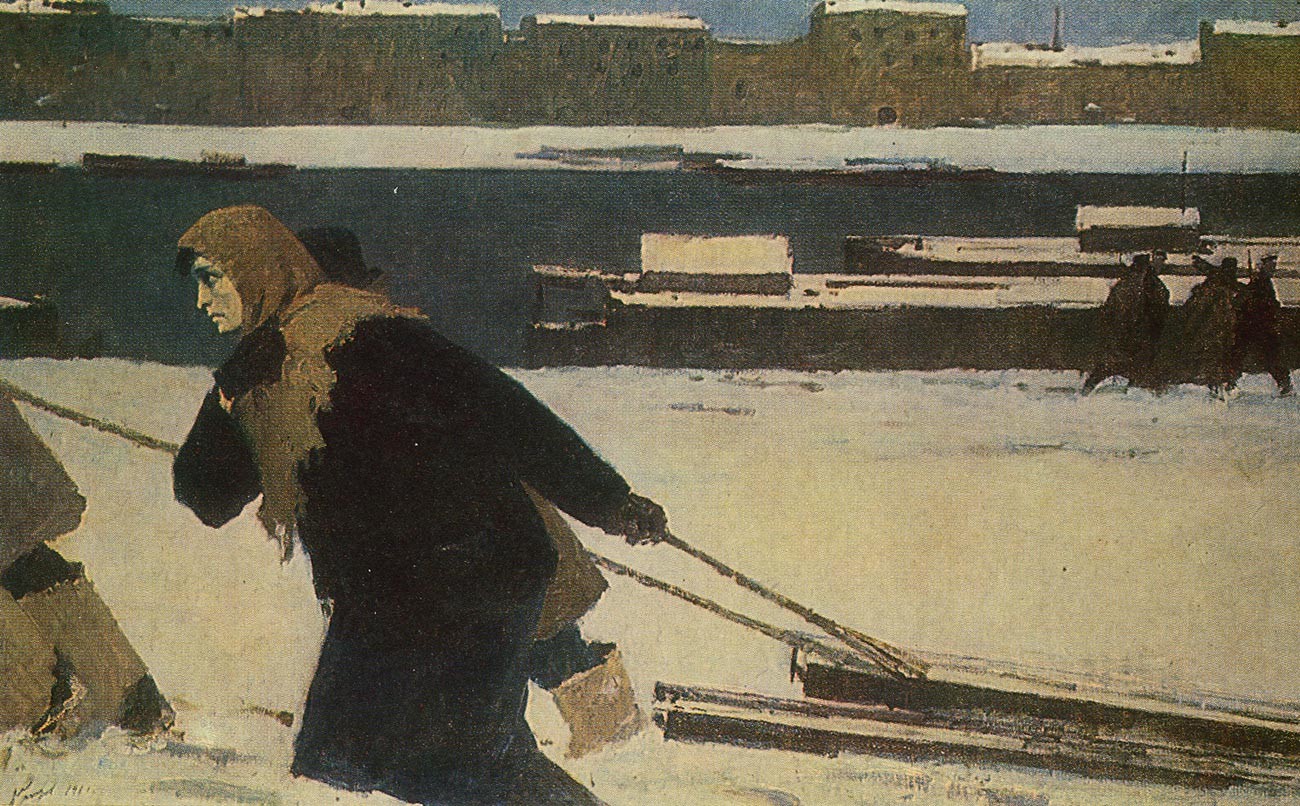 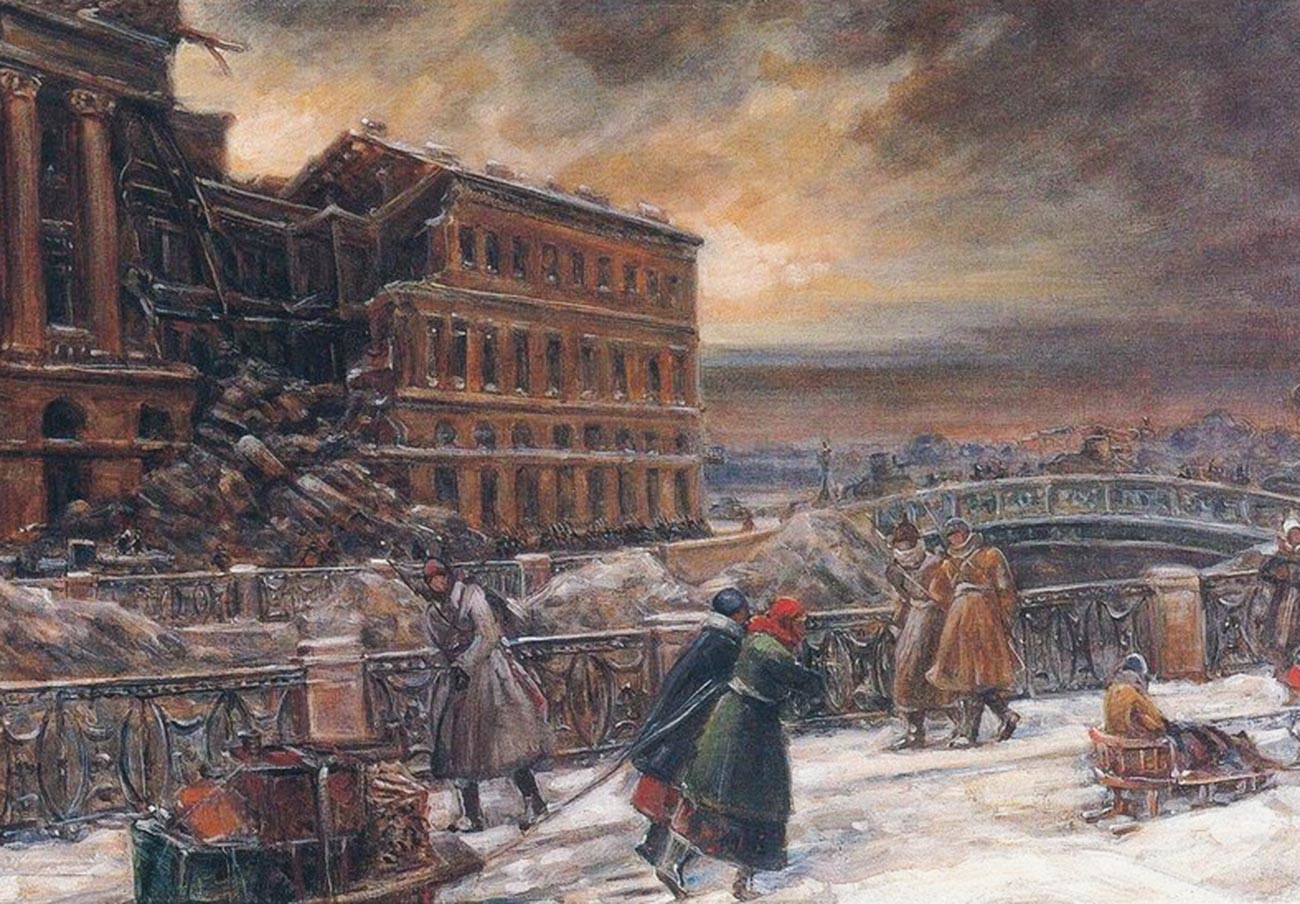 At the Field of Mars. 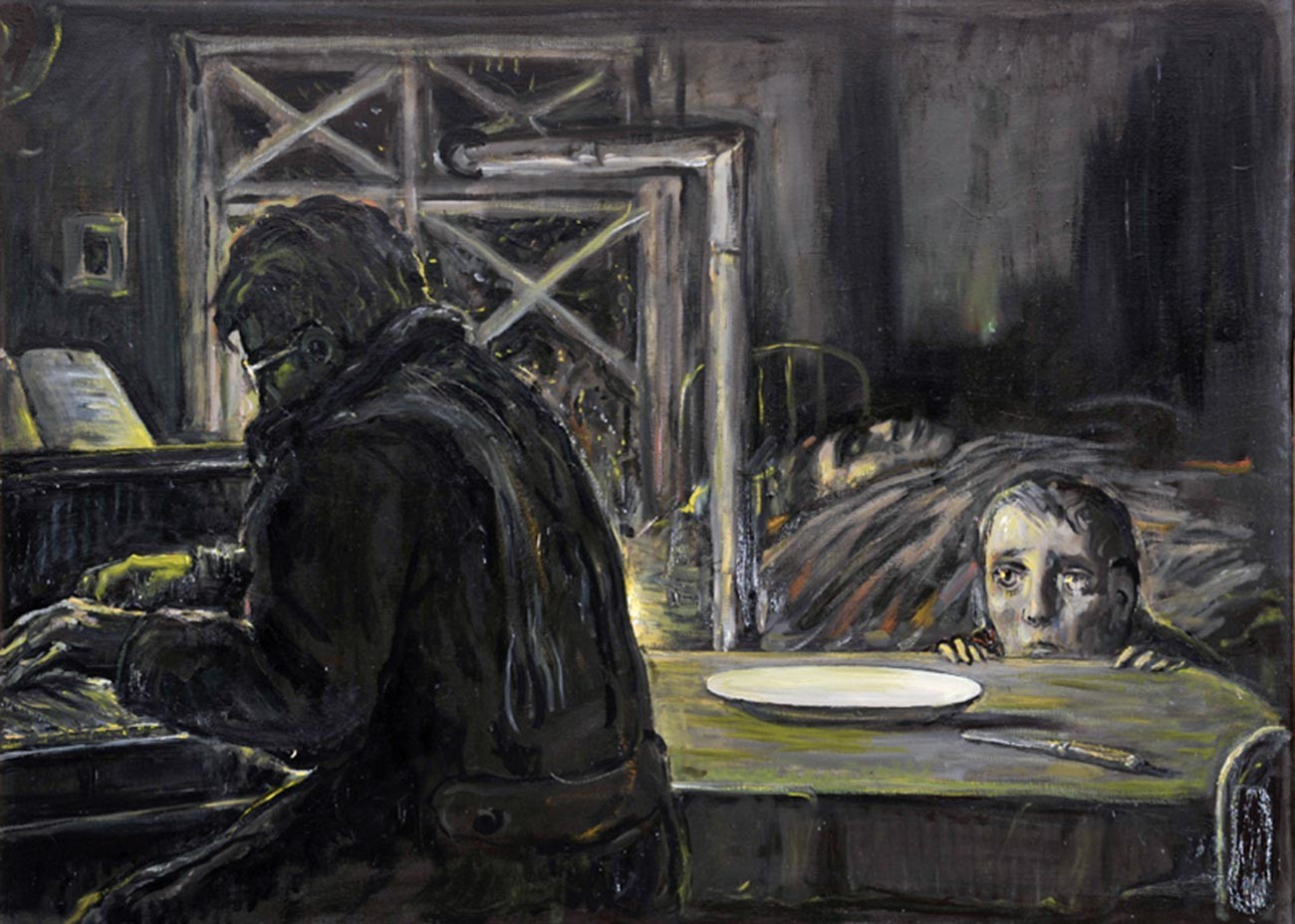 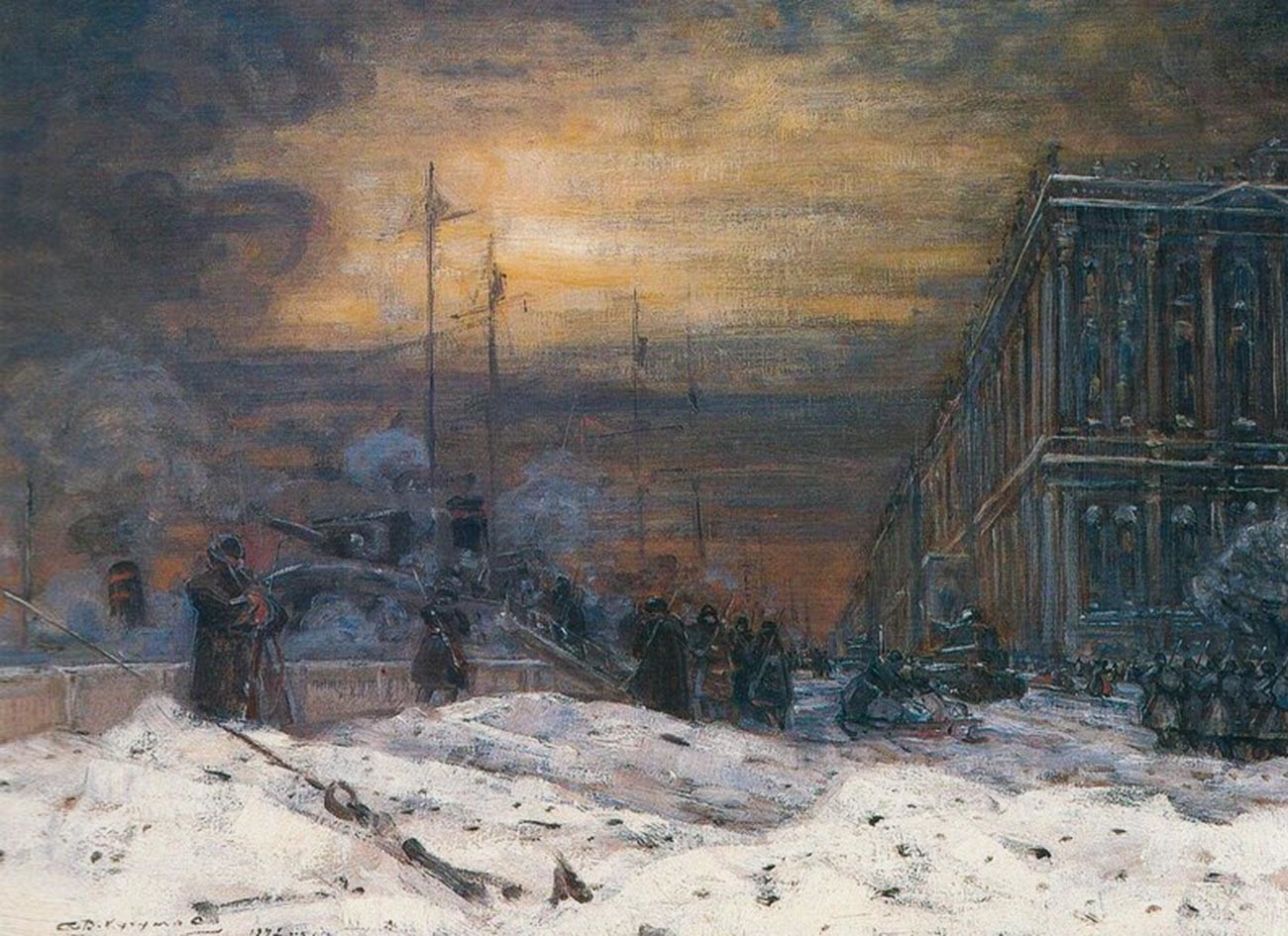 Neva Embankment near the Winter Palace. 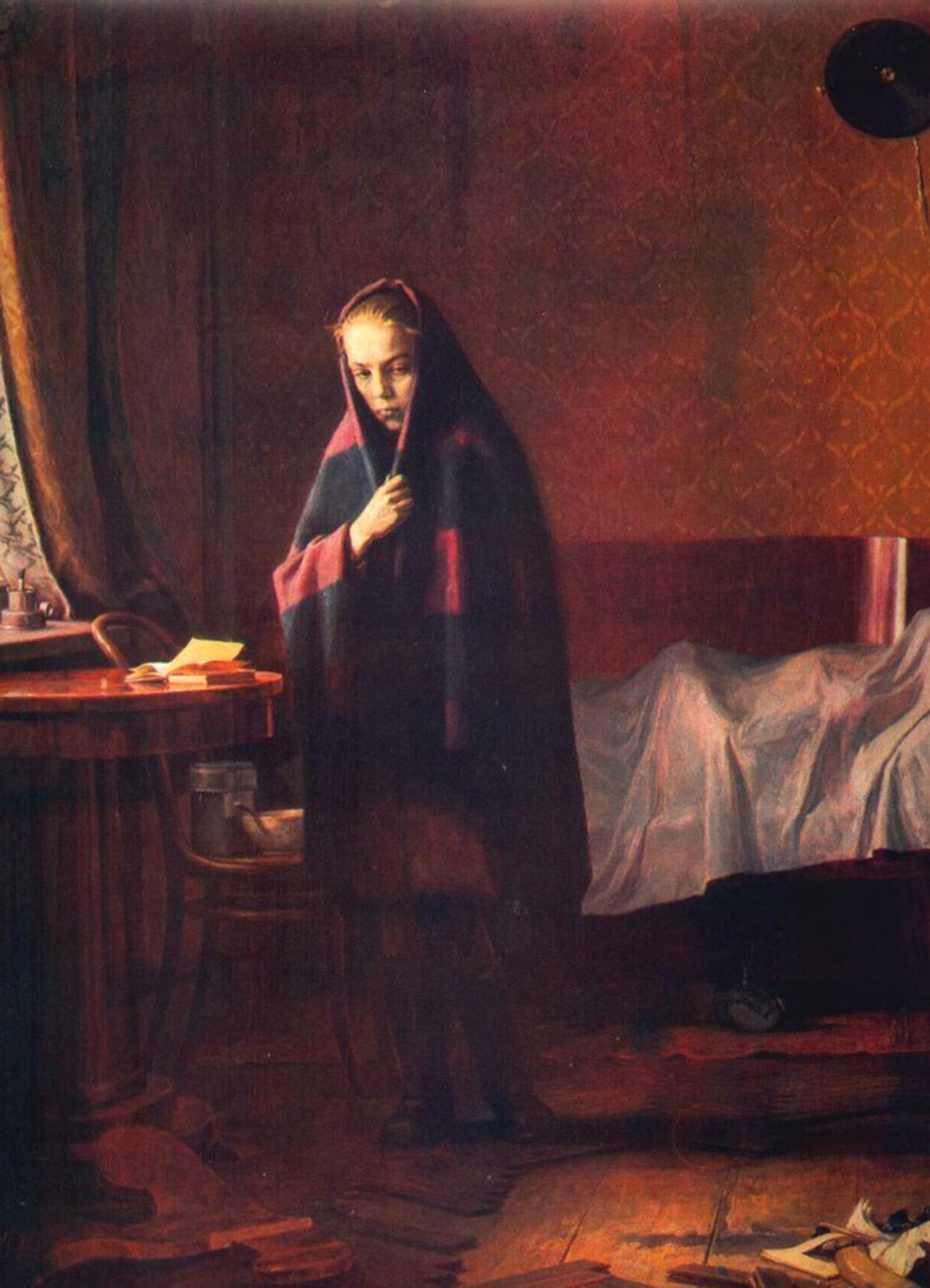 Out of the Blockade diary. 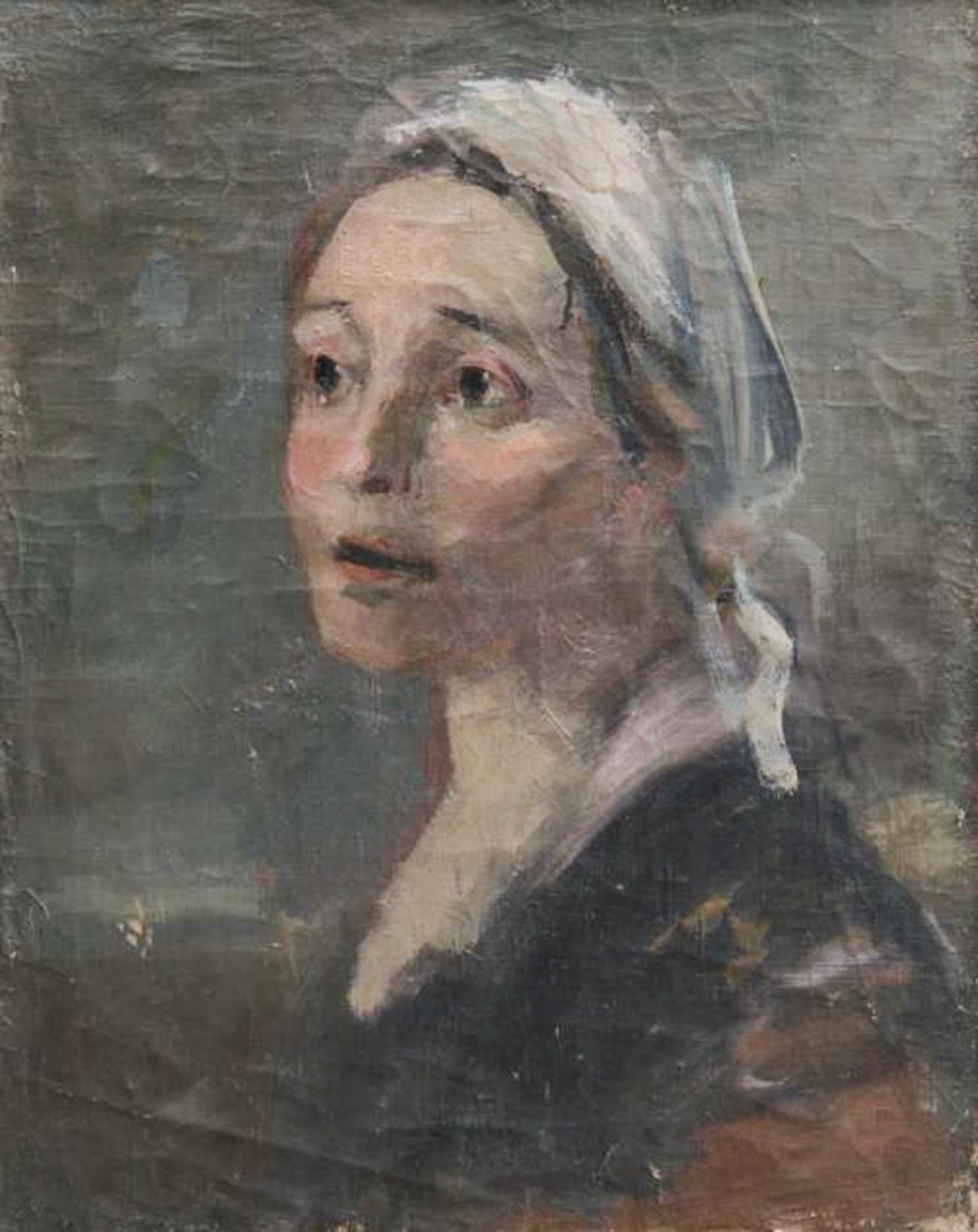 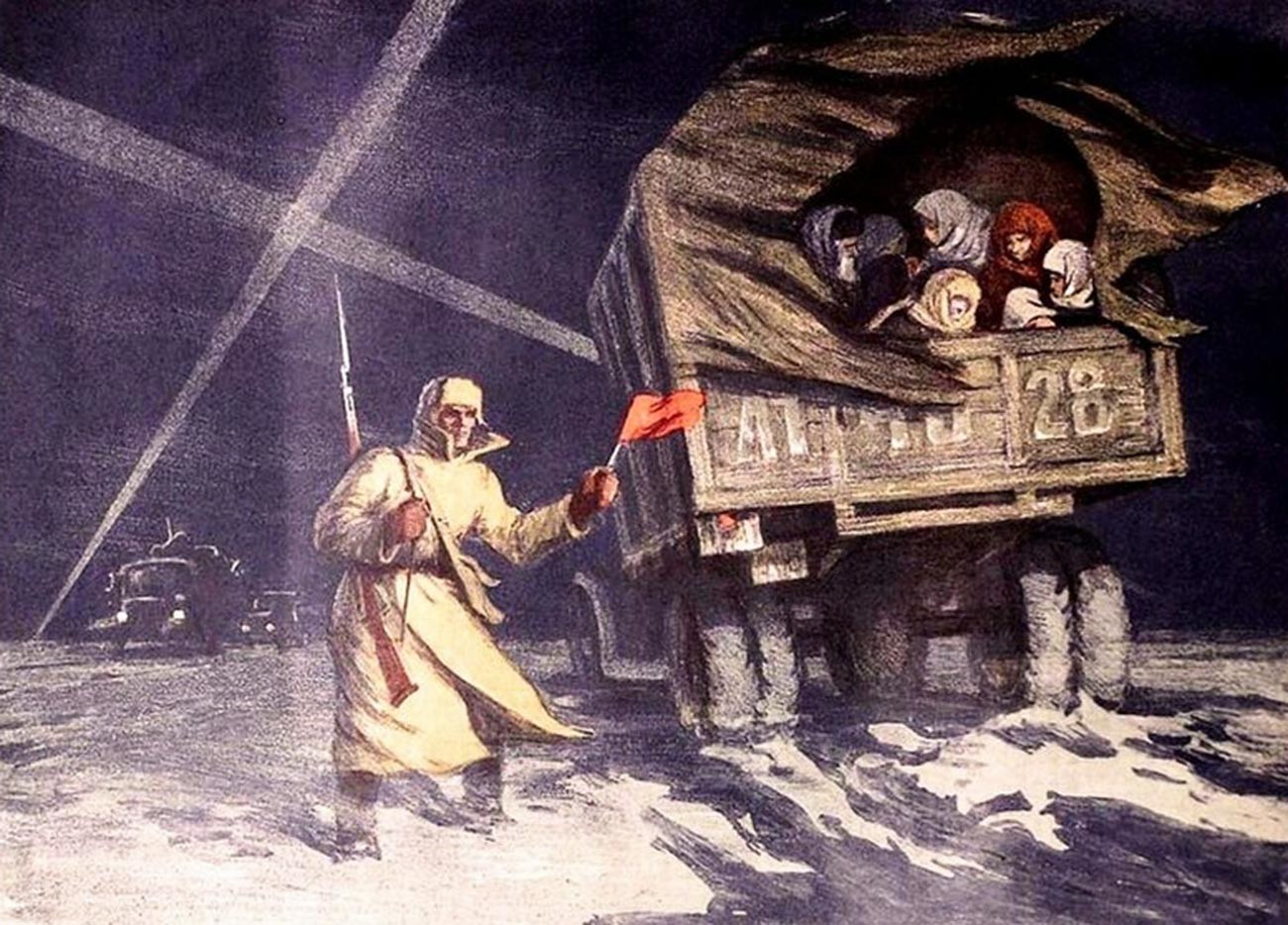 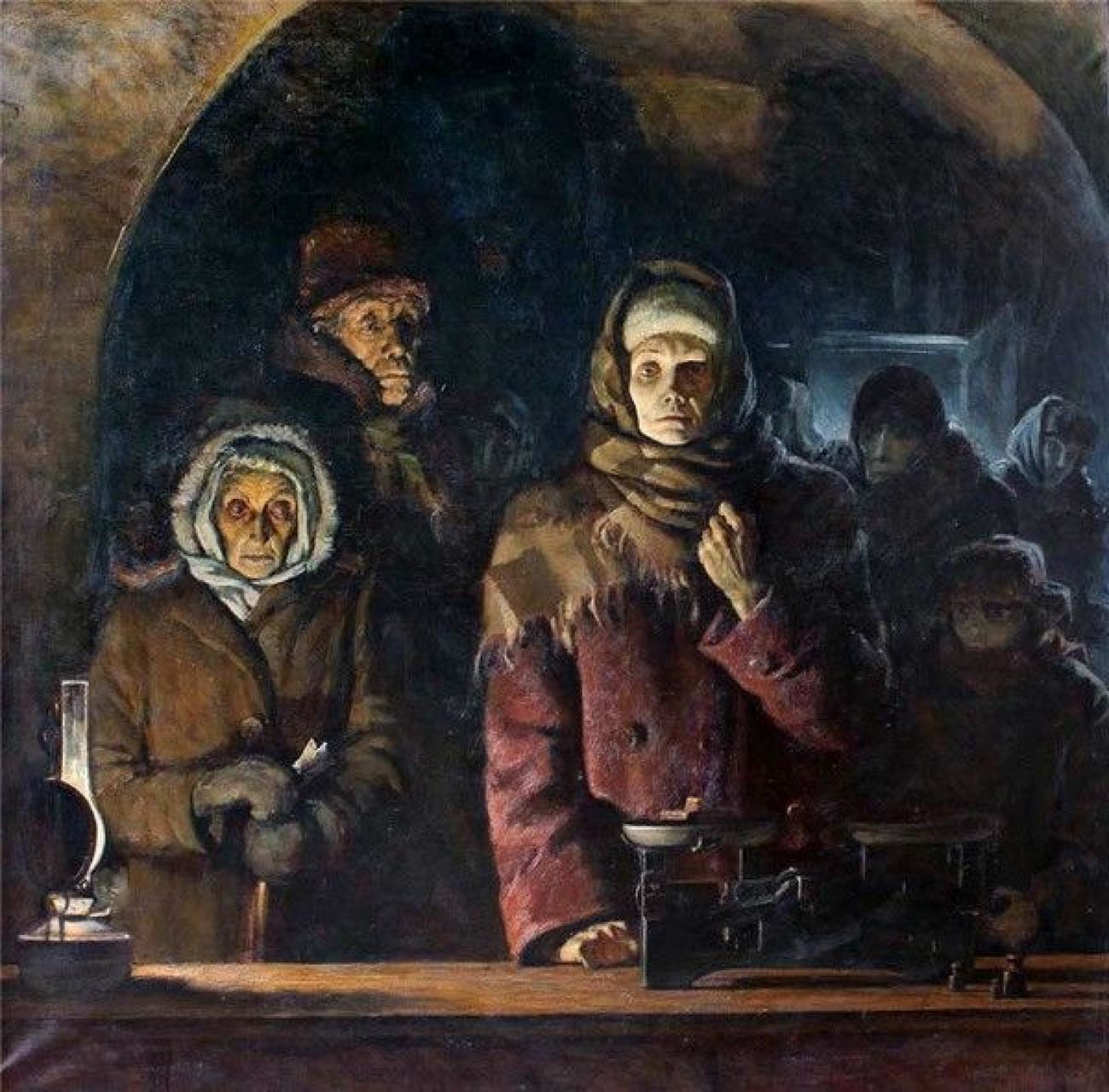 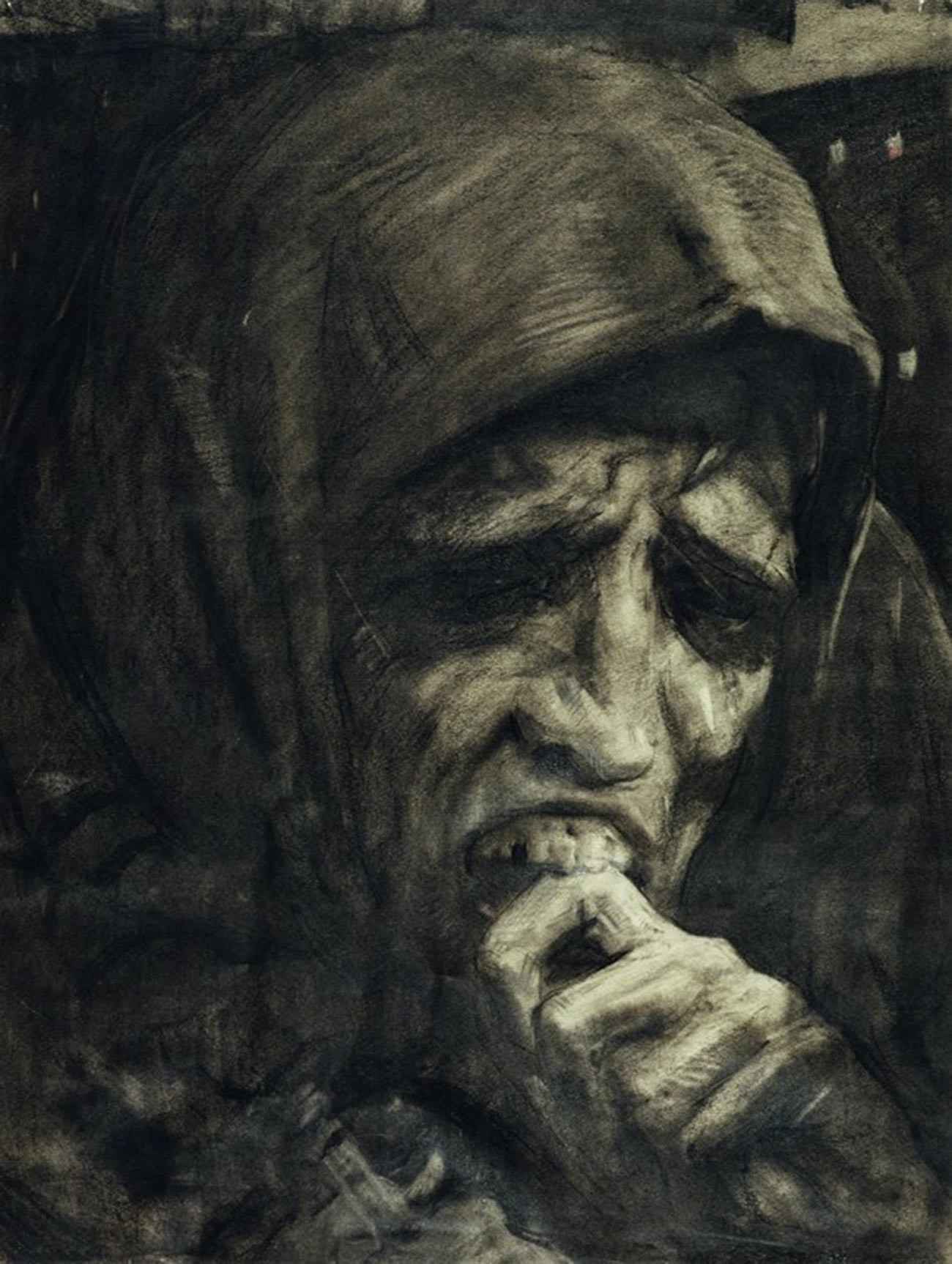 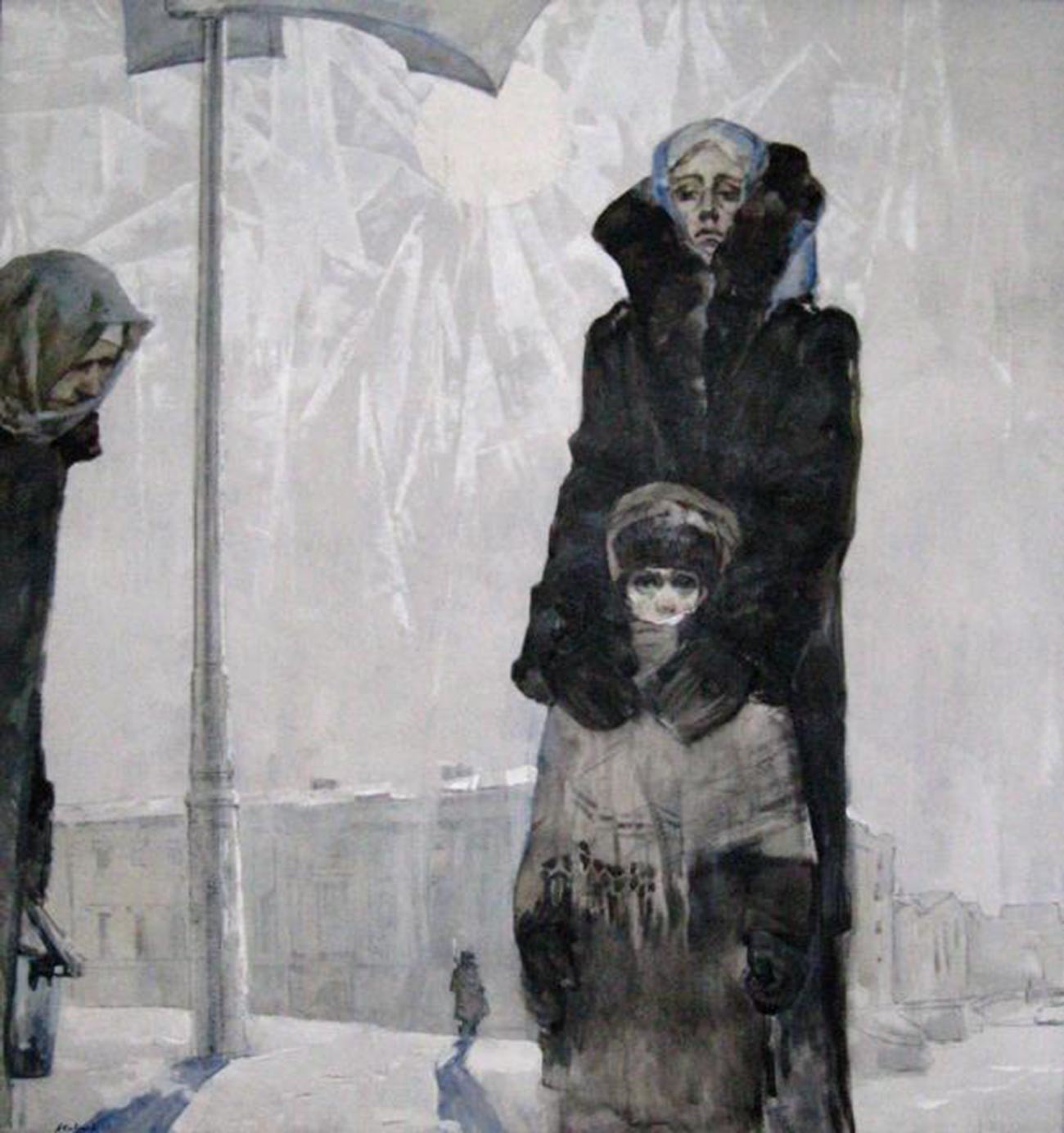 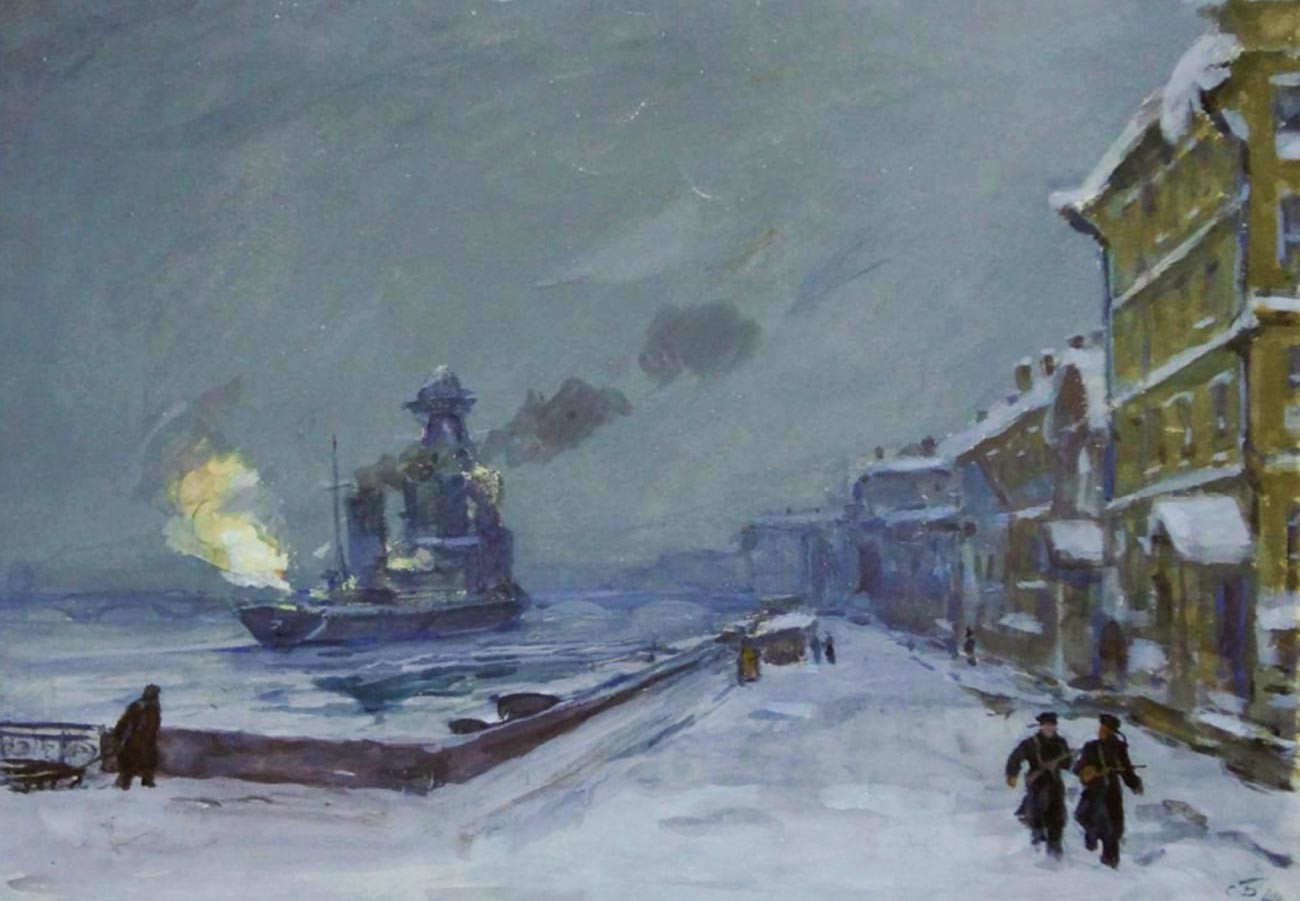 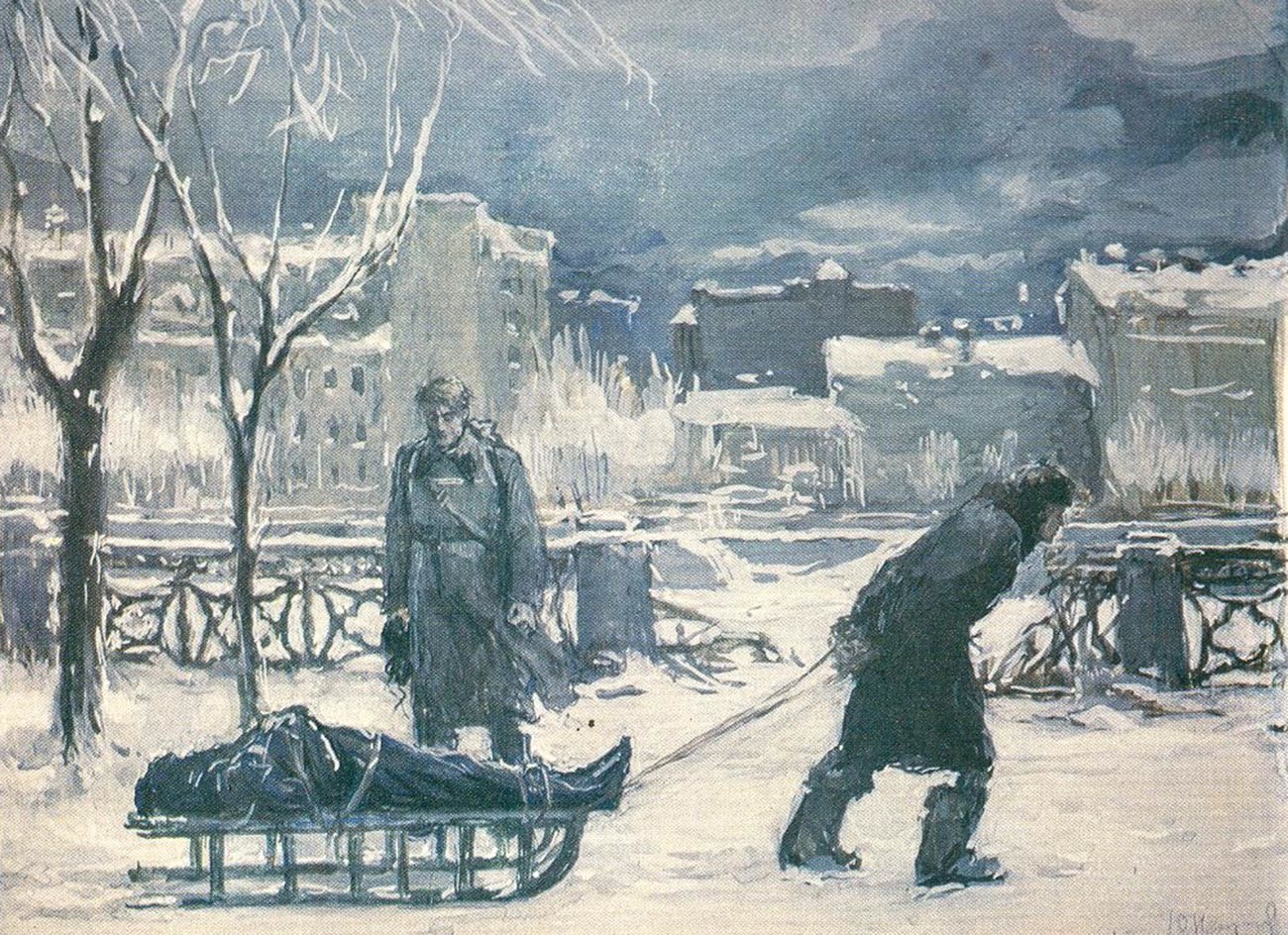 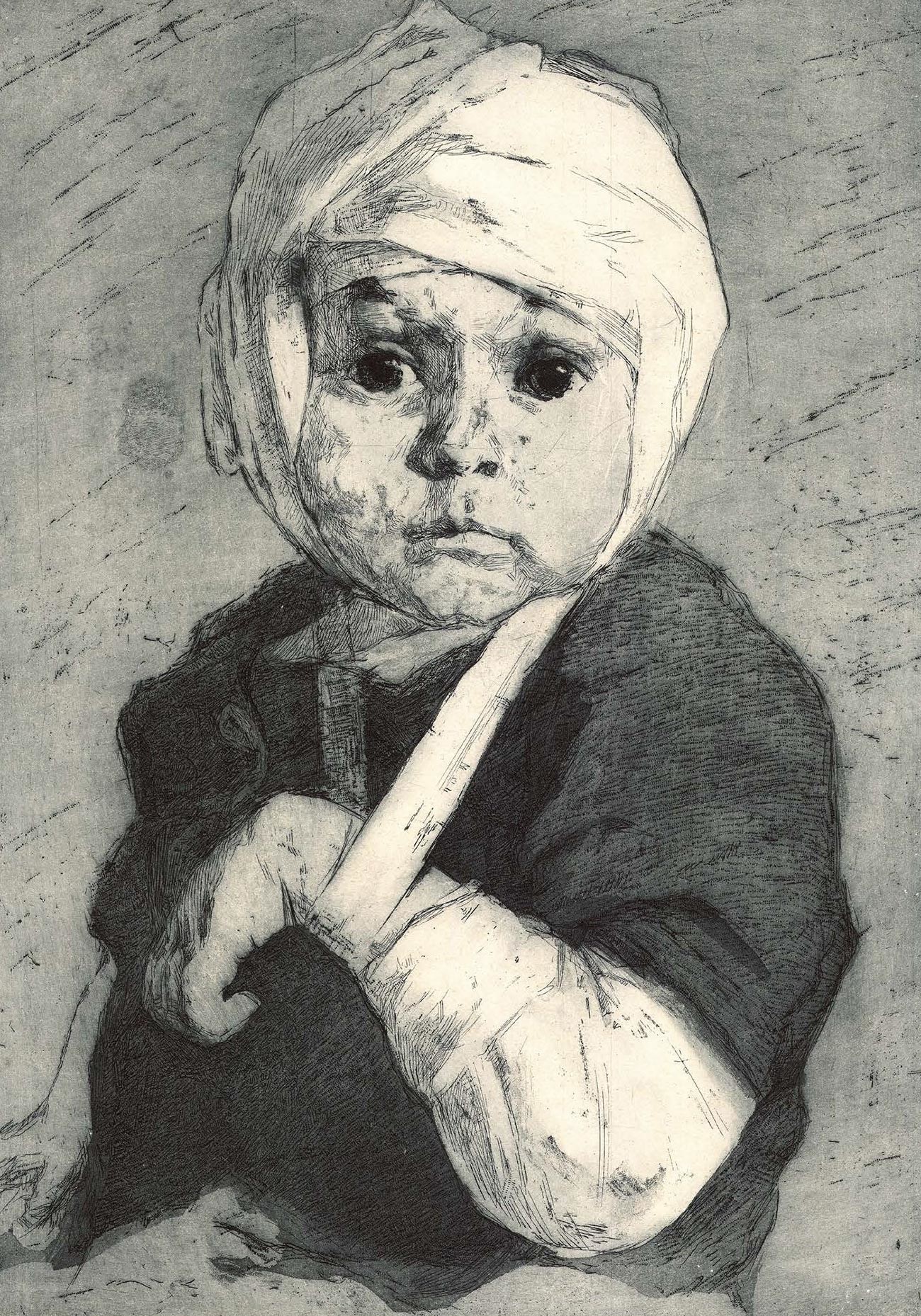 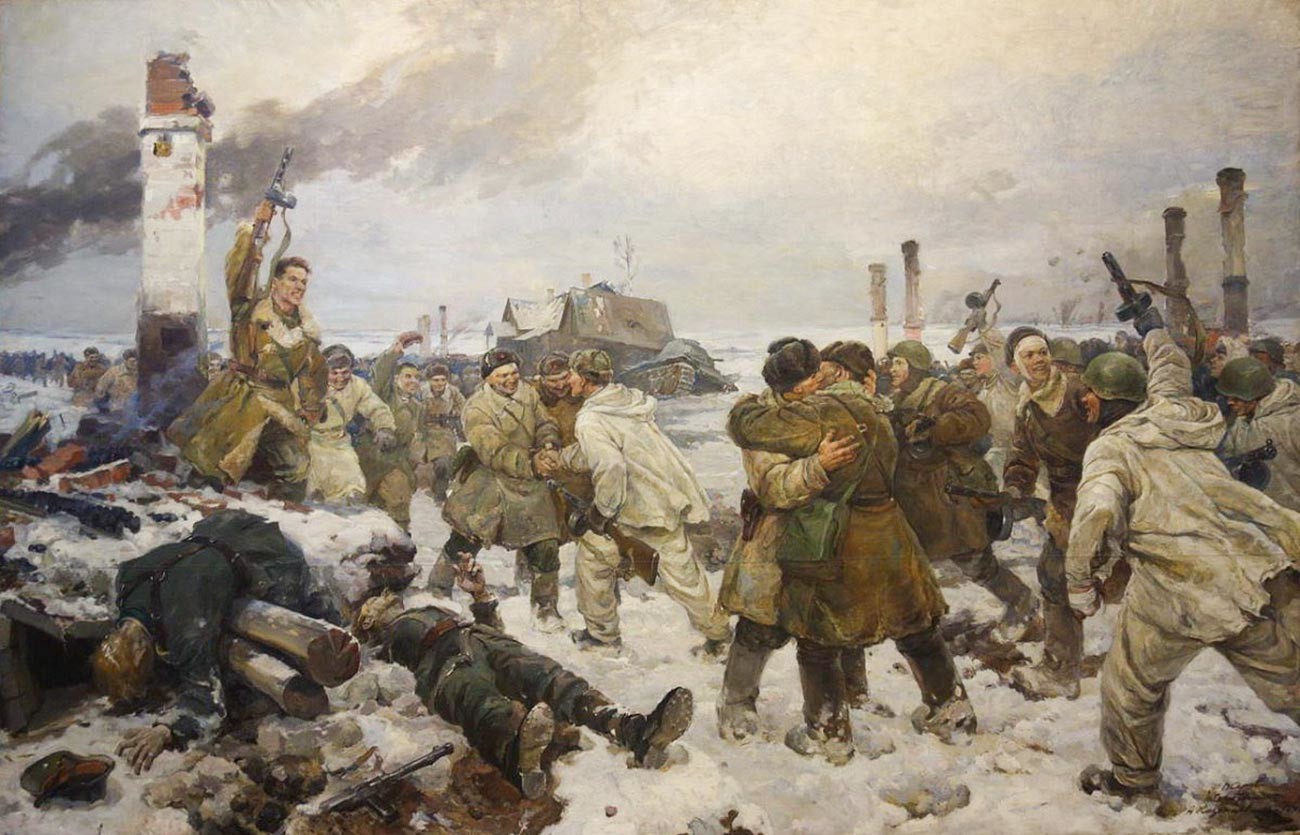 The Blockade of Leningrad - Breakthrough, 1943. 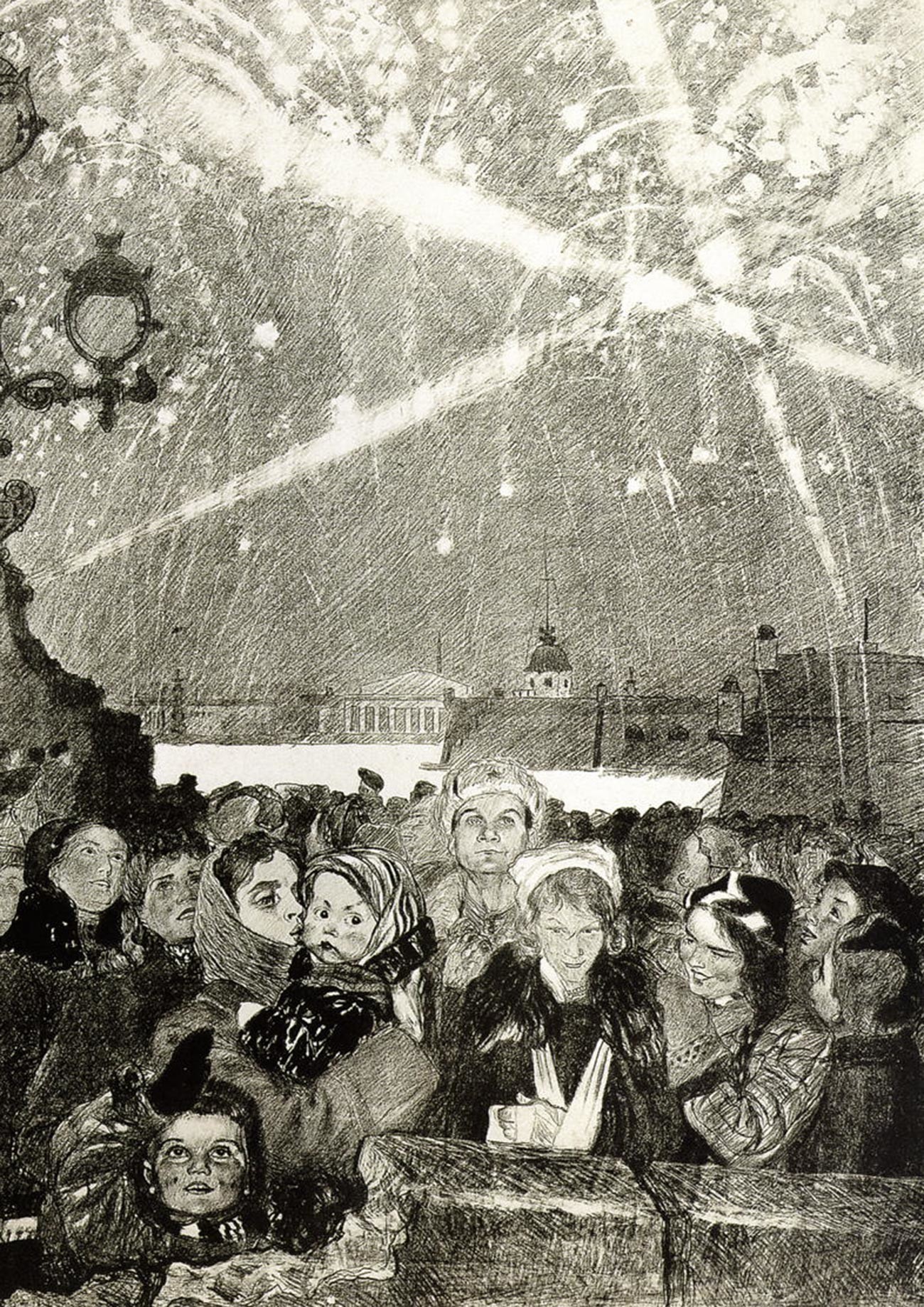