Russian ballet through the eyes of Nina Alovert (PHOTOS) 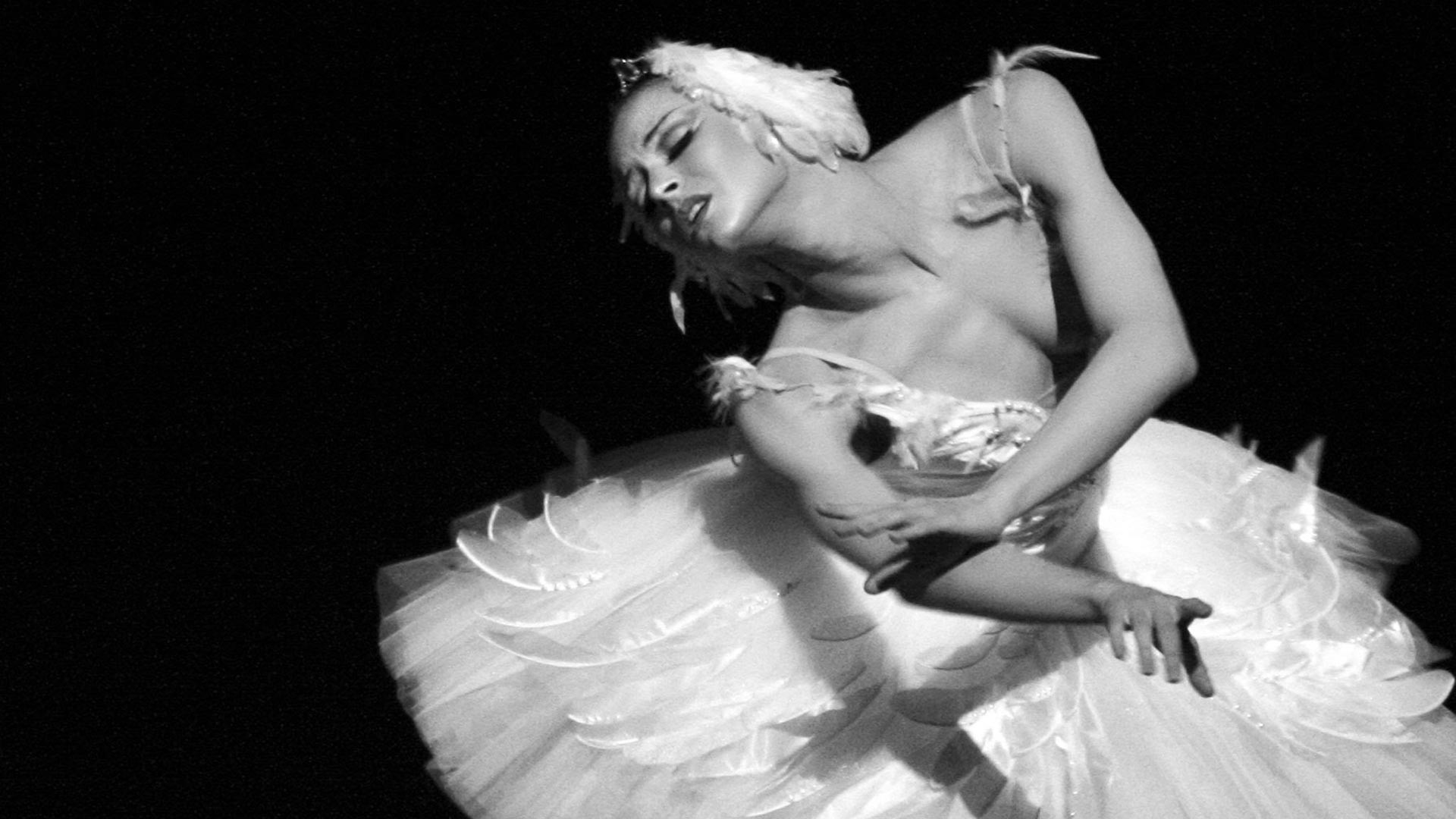 Nina Alovert/Press photo
An Emmy-winning Russian-born photographer shows her view of the magnificent world of Russian dance and its most renowned artists.

Nina Alovert (b. 1935) started her photography career in the Kirov Theater, today called the Mariinsky Theater, and which is St. Petersburg’s and Russia’s most famous ballet venue. Nina emigrated to the U.S. in the 1970s, but she kept taking pictures of Russian dancers while they were on tour abroad. She was a photographer for the Emmy-winning TV movie, Wolf Trap Presents The Kirov: Swan Lake (1986).

Nina has also been trying to build bridges between Russian and American culture, and was also celebrated with several international ballet prizes for her humanitarian mission. Meanwhile, her photos can be found in leading American ballet books, and she has also published several solo albums that feature leading Russian ballet stars from Mikhail Baryshnikov to Nikolay Tsiskaridze. Let’s take a look at some of her brilliant photos..

Natalia Makarova in La Bayadère by the American Ballet Company, 1980 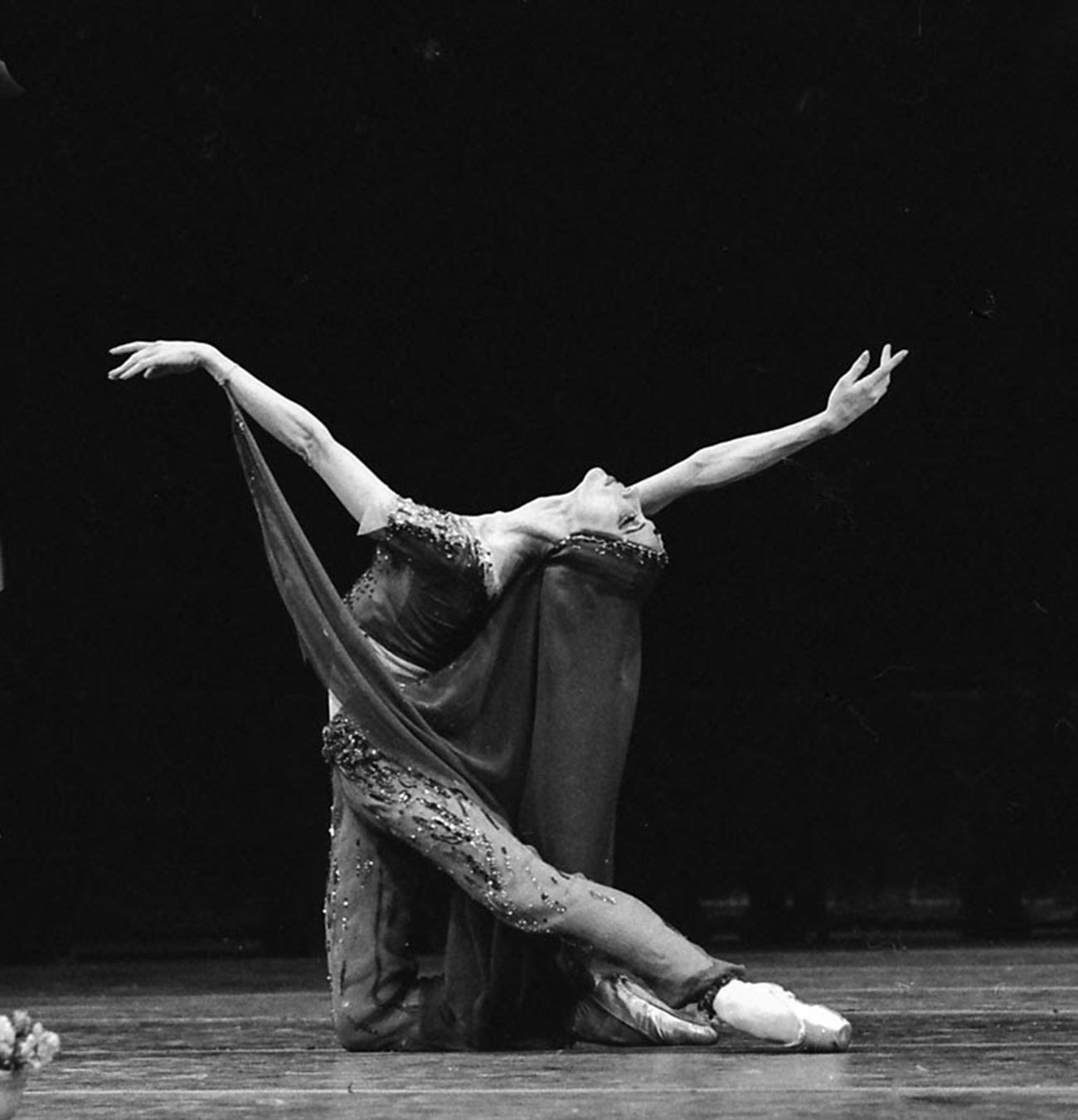 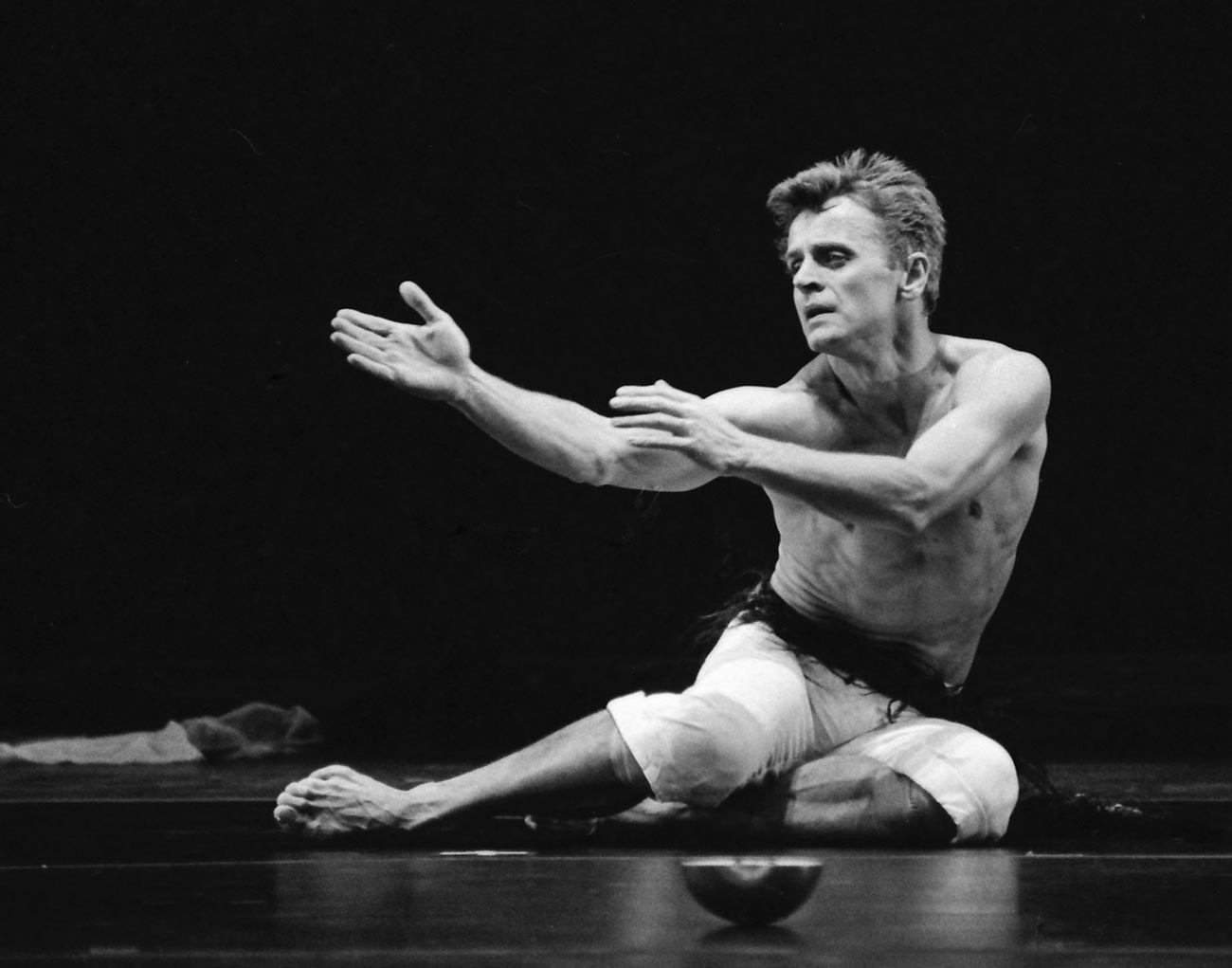 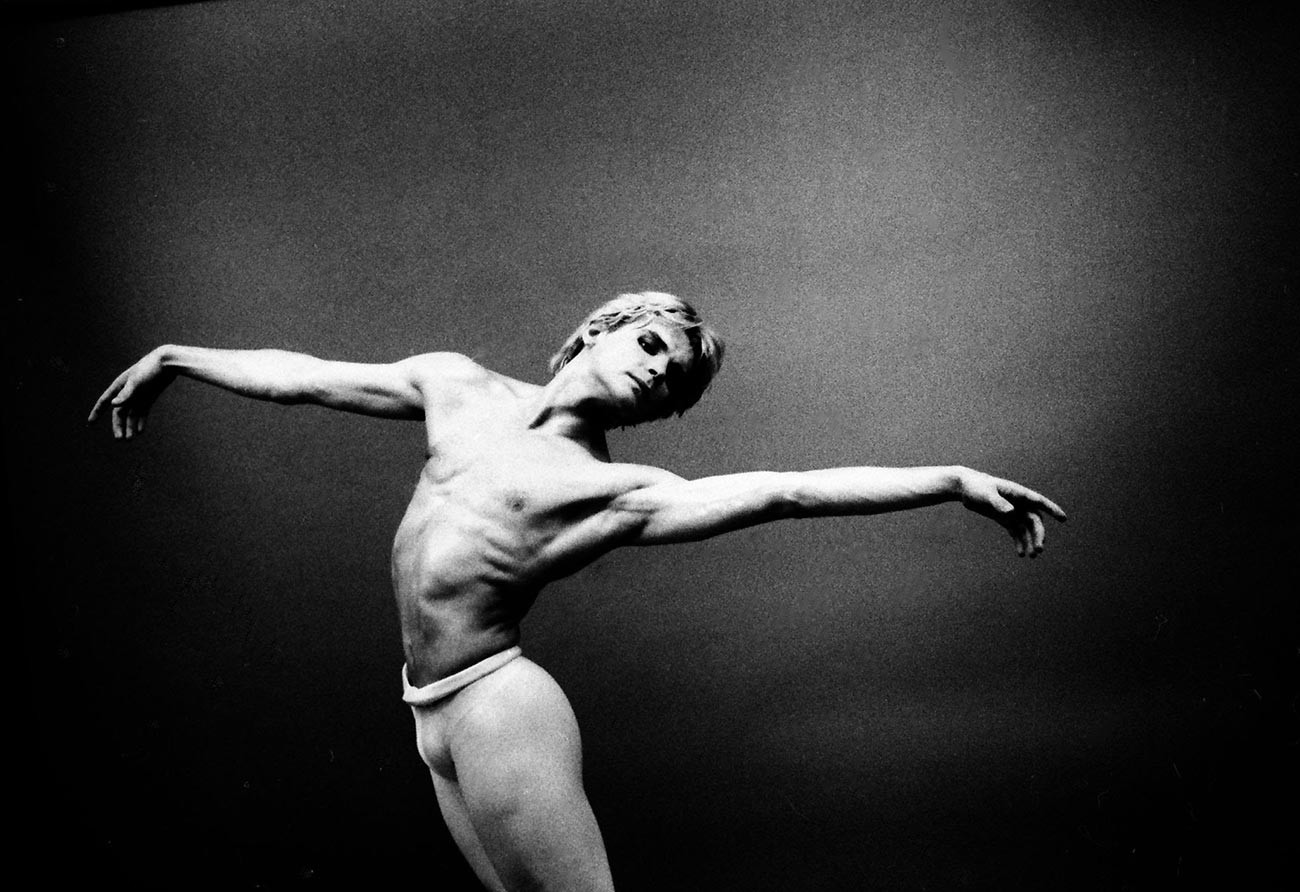 Zhanna Ayupova in Giselle during the Kirov (Mariinsky) Theater tour in Washington DC, 1989 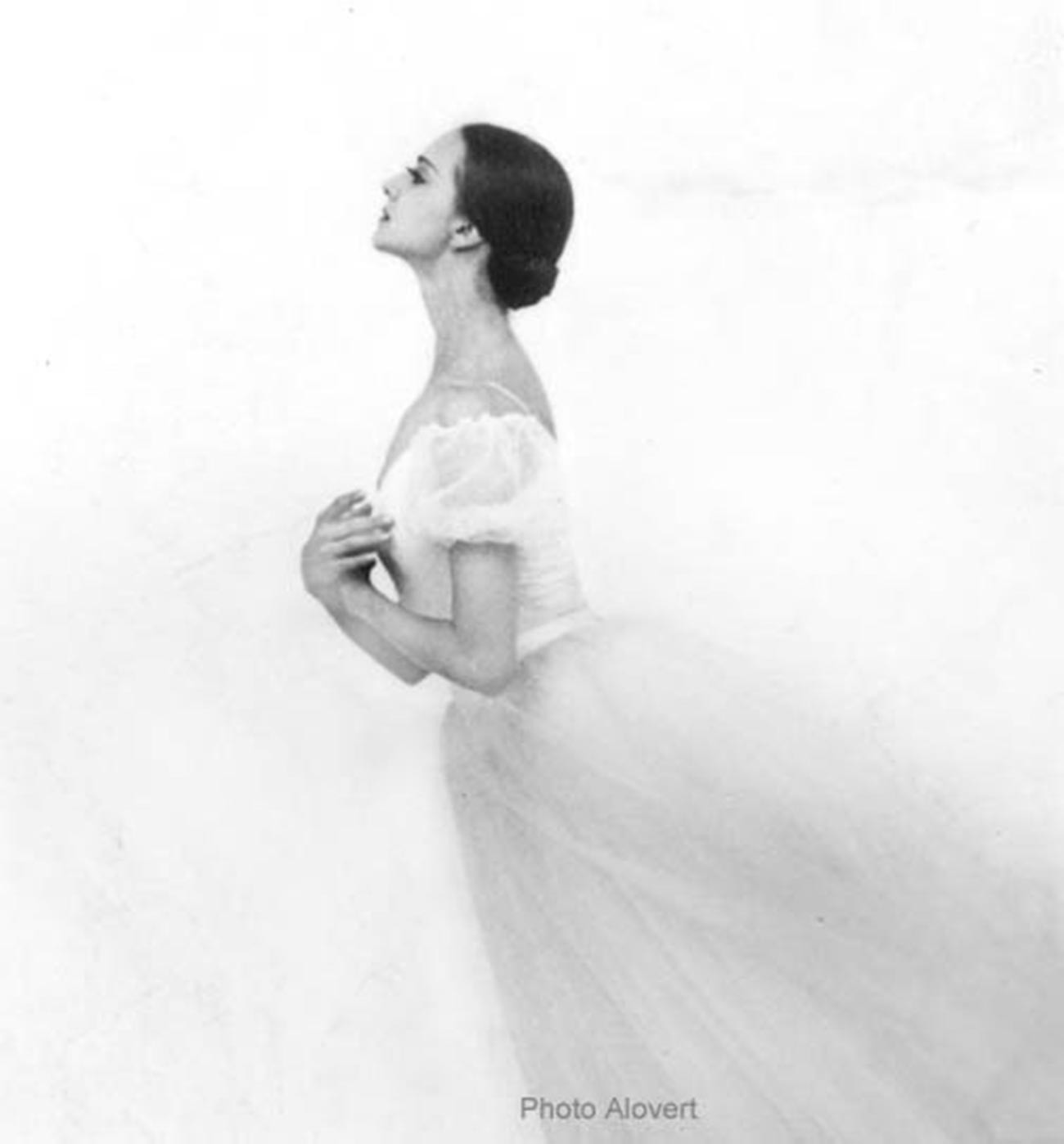 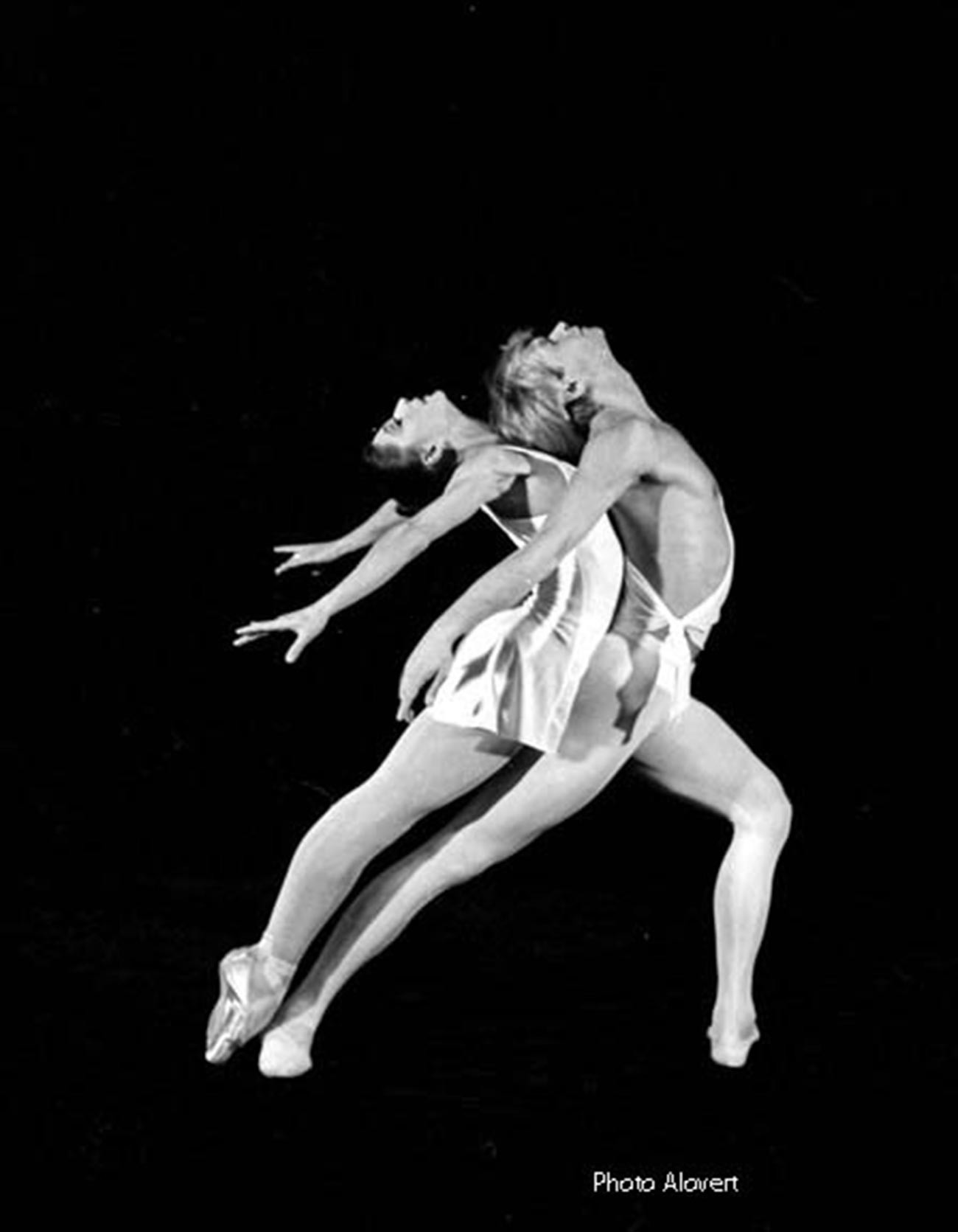 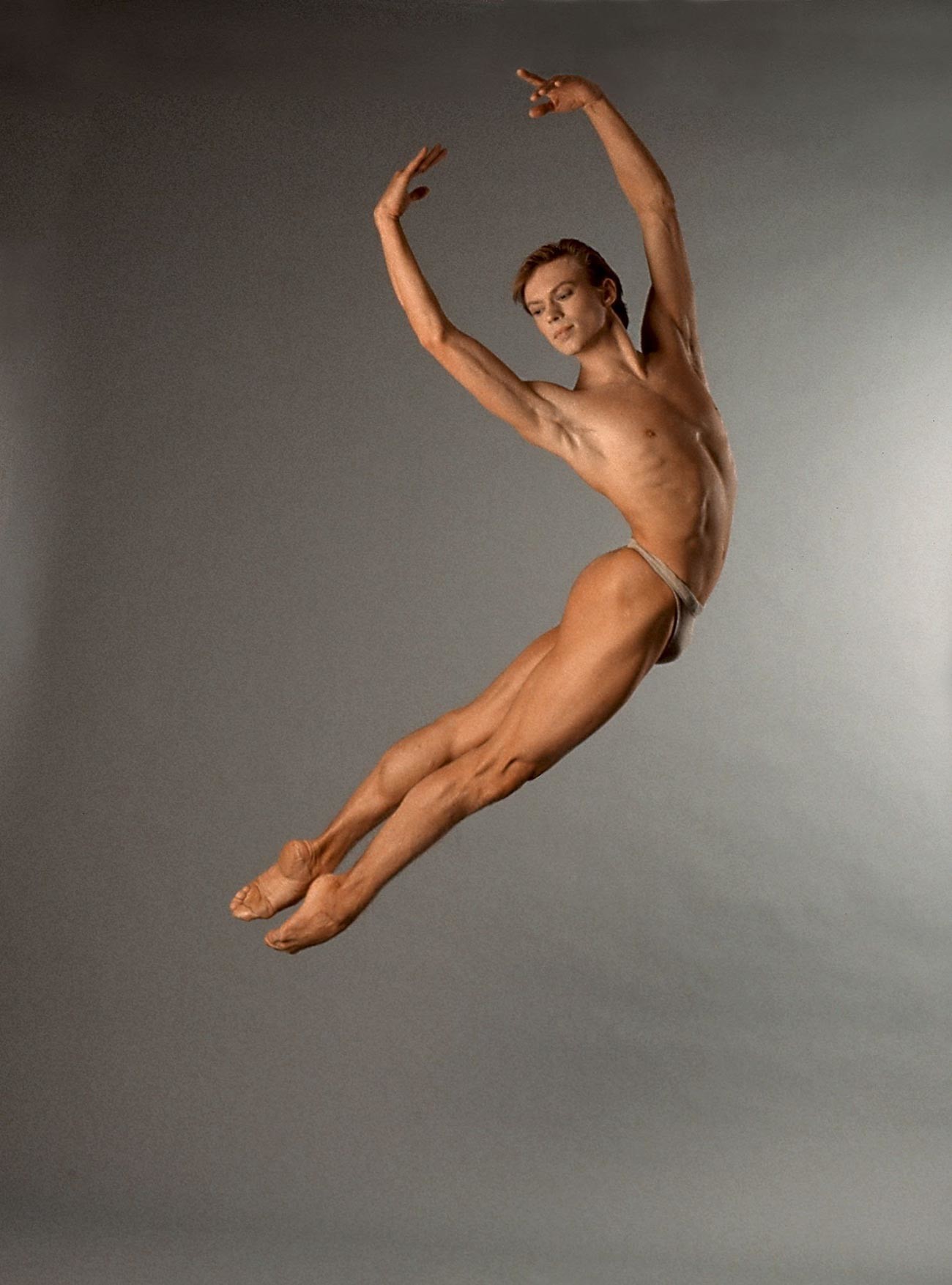 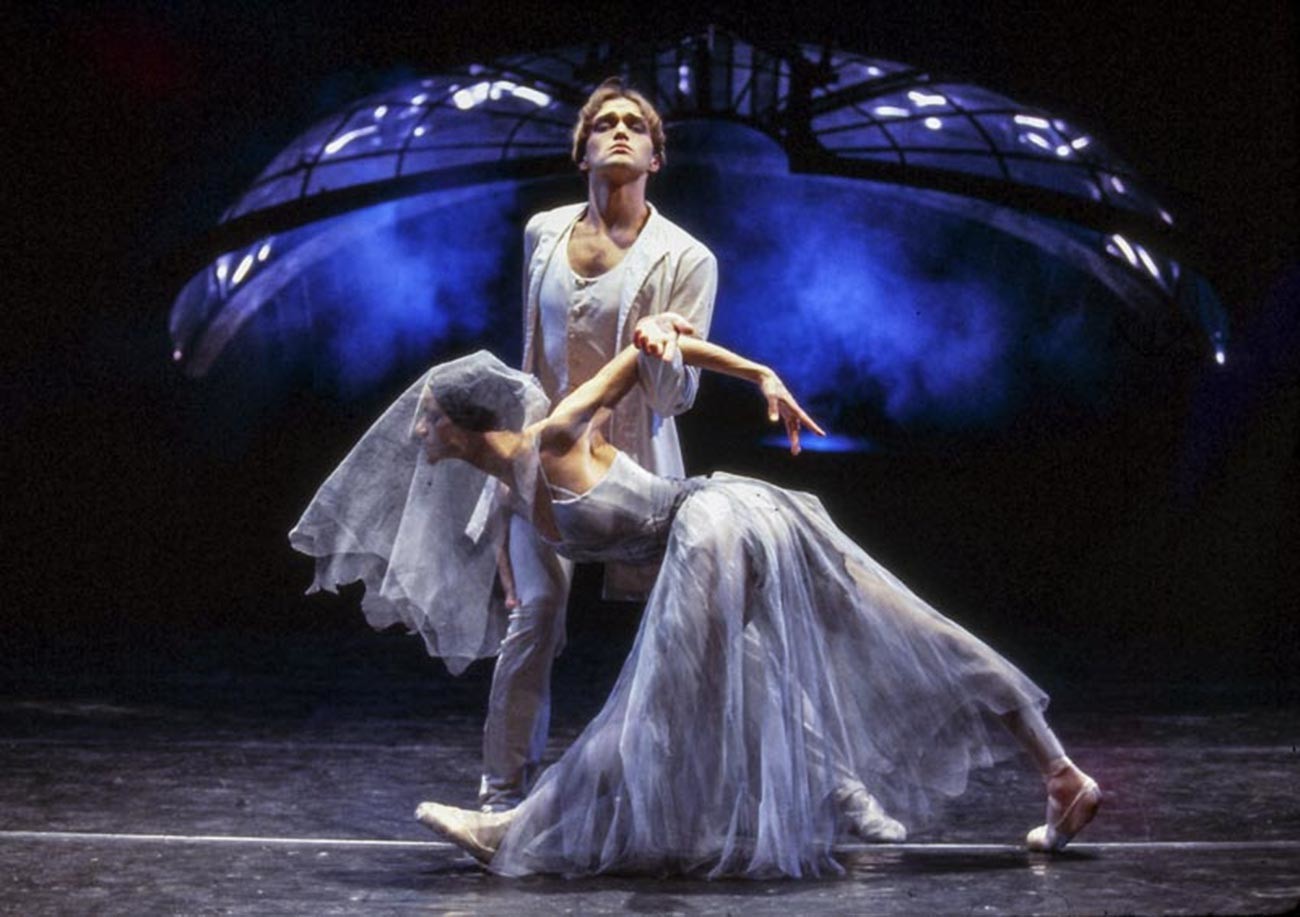 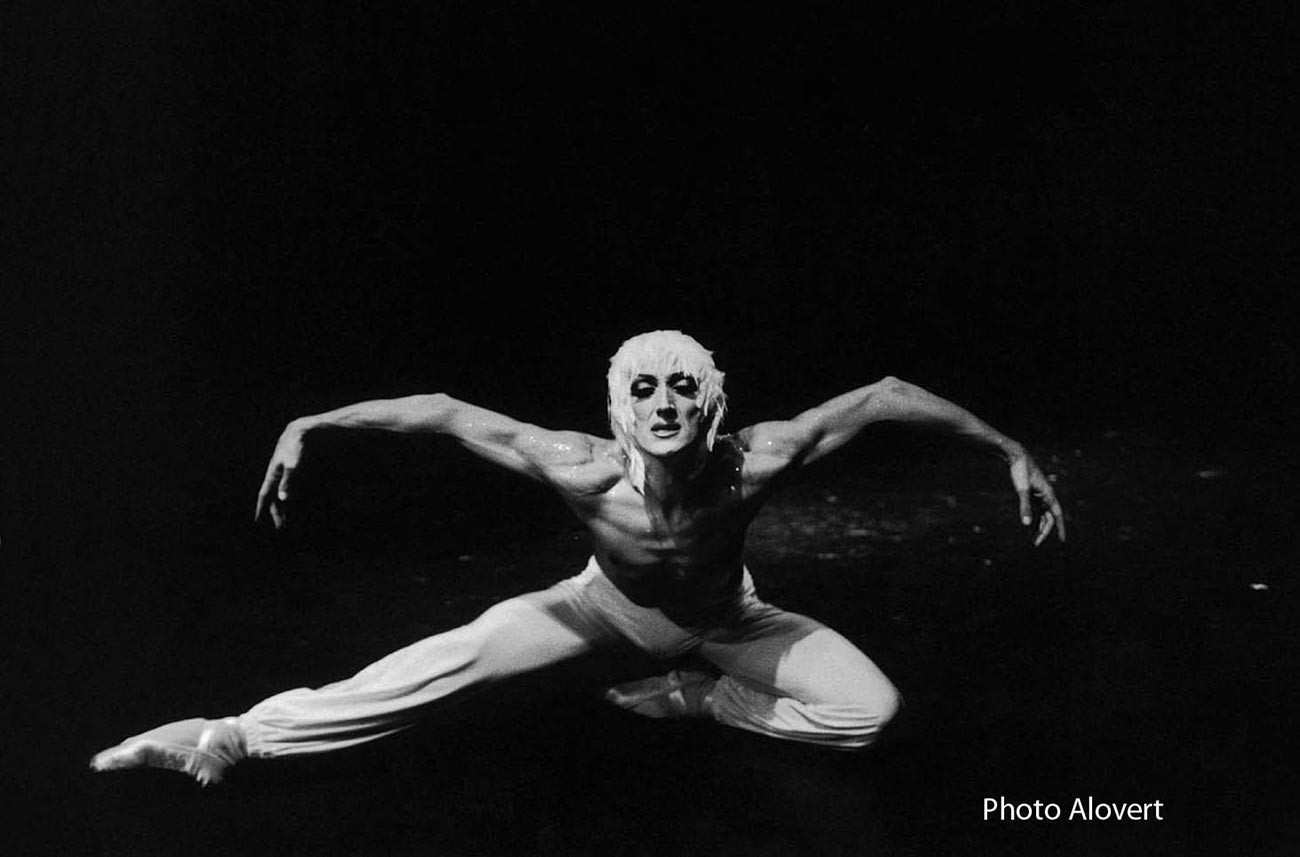 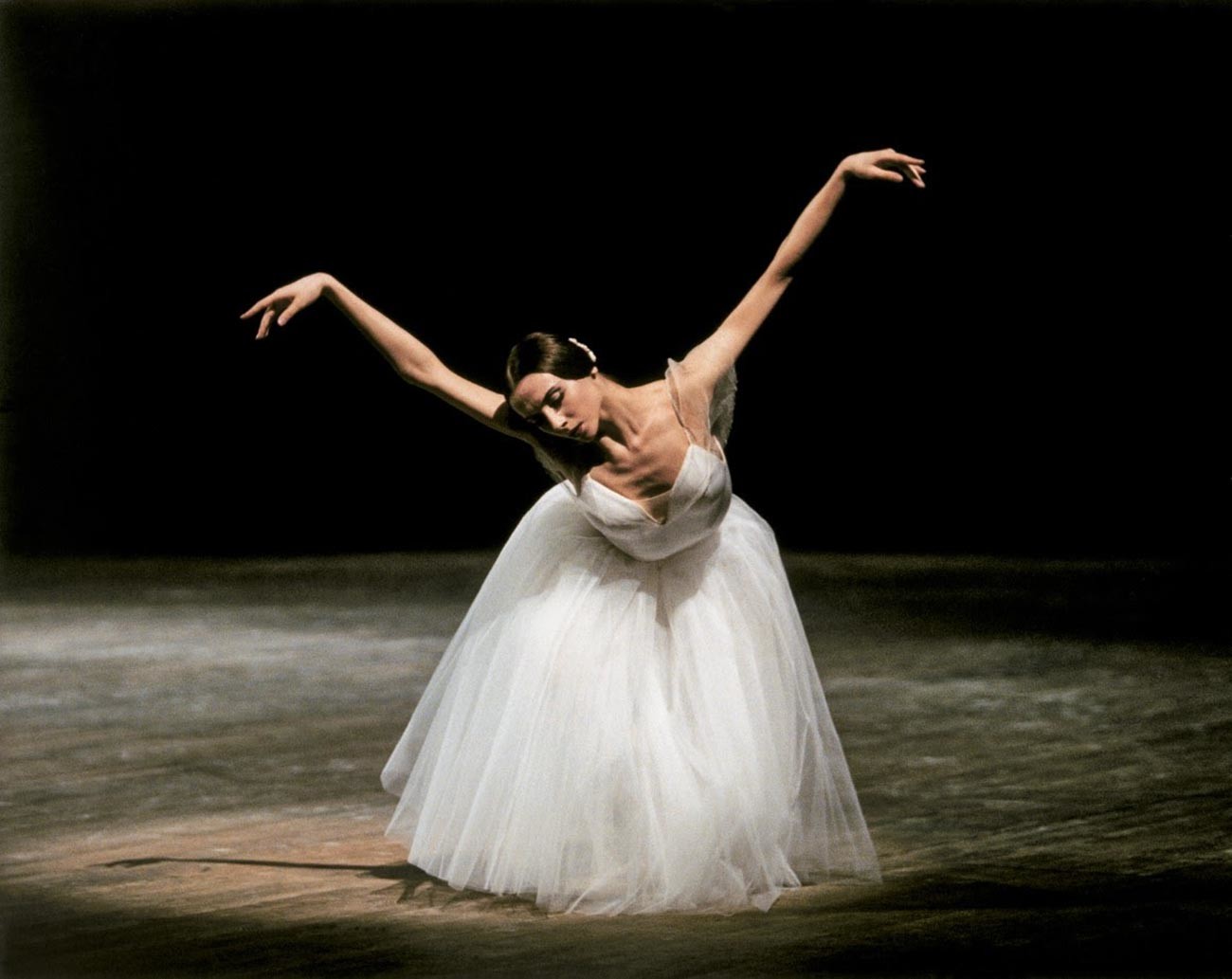 Albert Galichanin as Molière in Molière Passion, or The Mask of Don Juan. Boris Eifman Theater, 2001 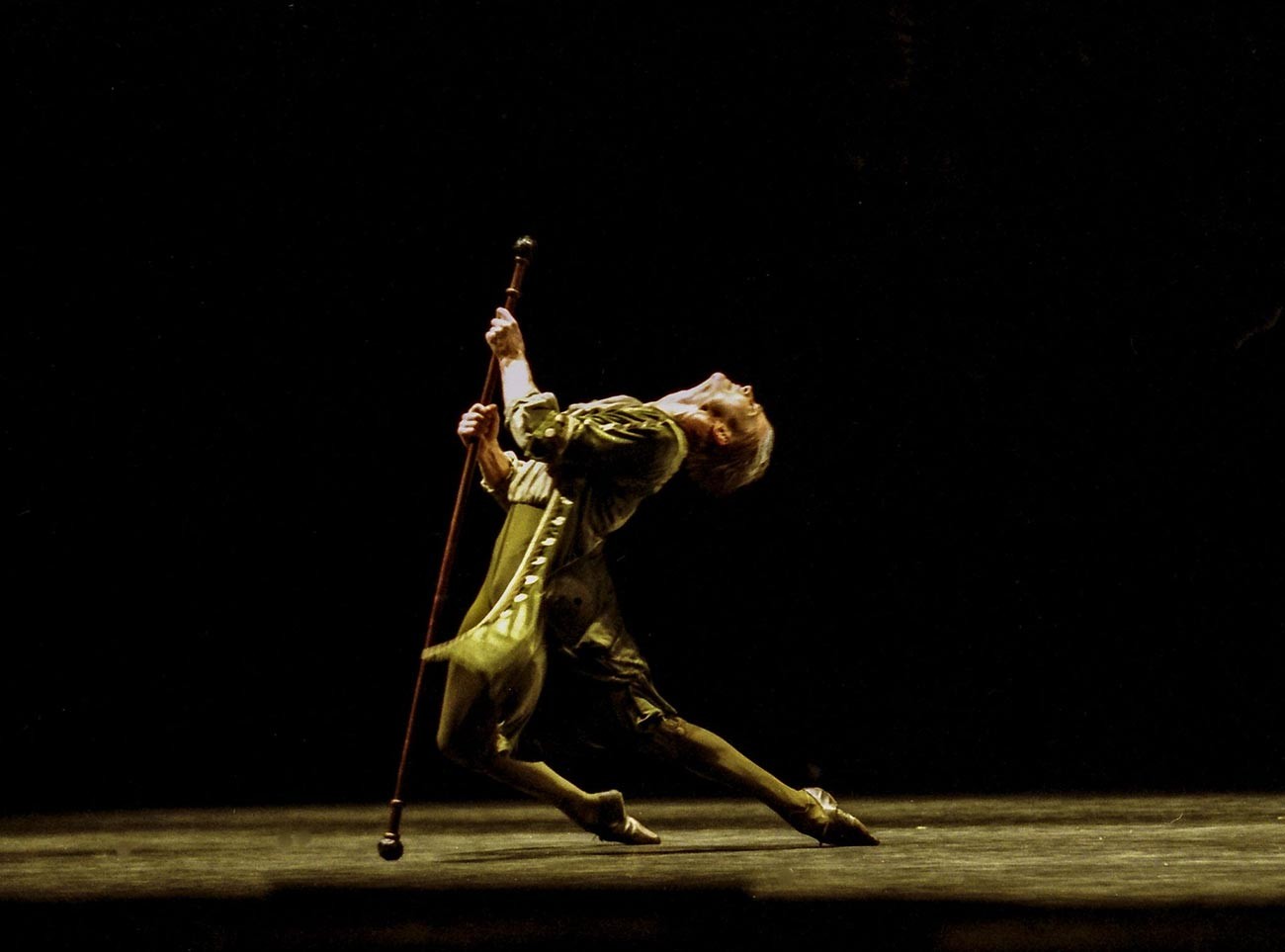 Diana Vishneva as the the Dying Swan, 2008 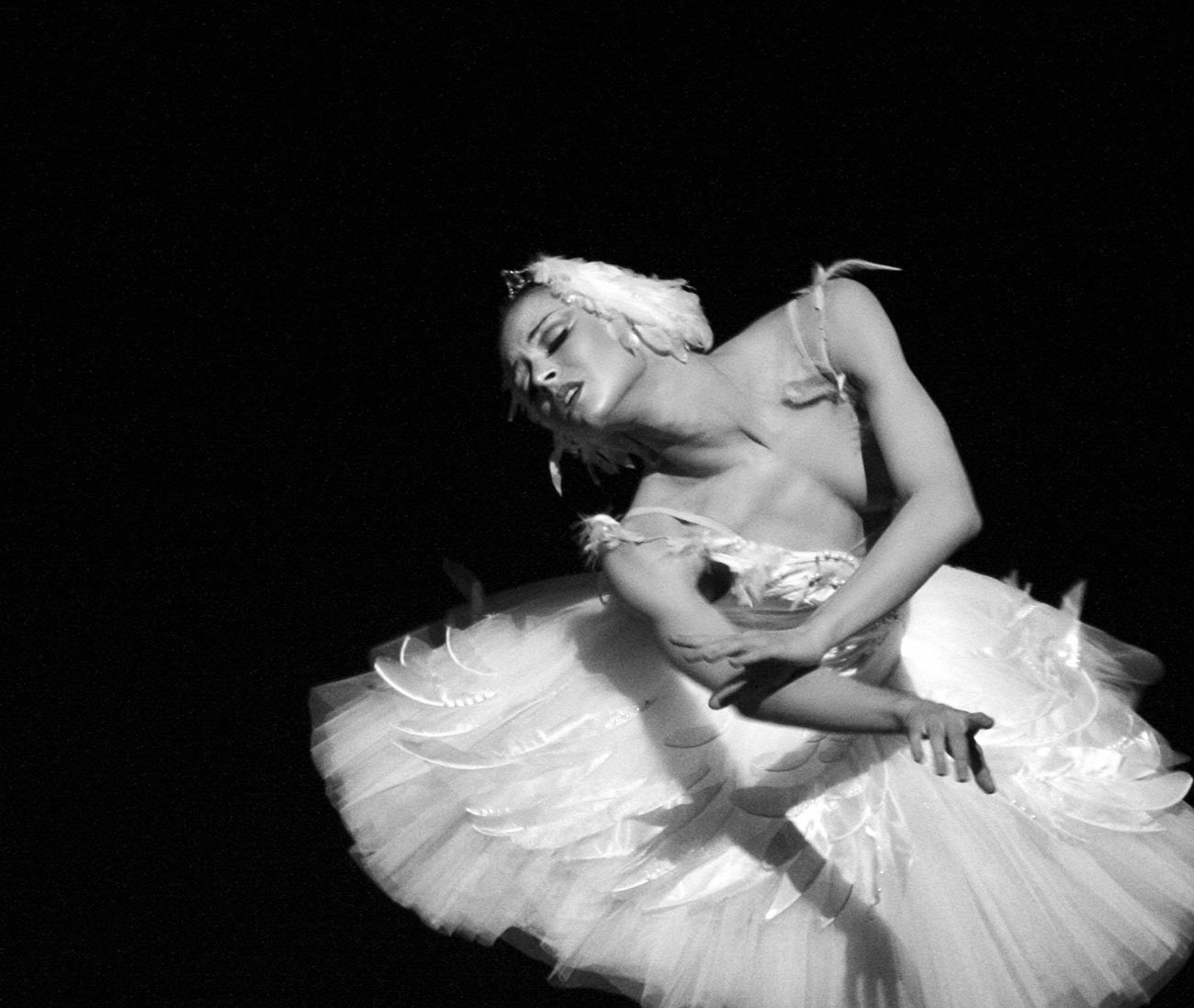 Nikolay Tsiskaridze in Narcisse during “Kings of the Dance” tour by Ardani Artists, 2009 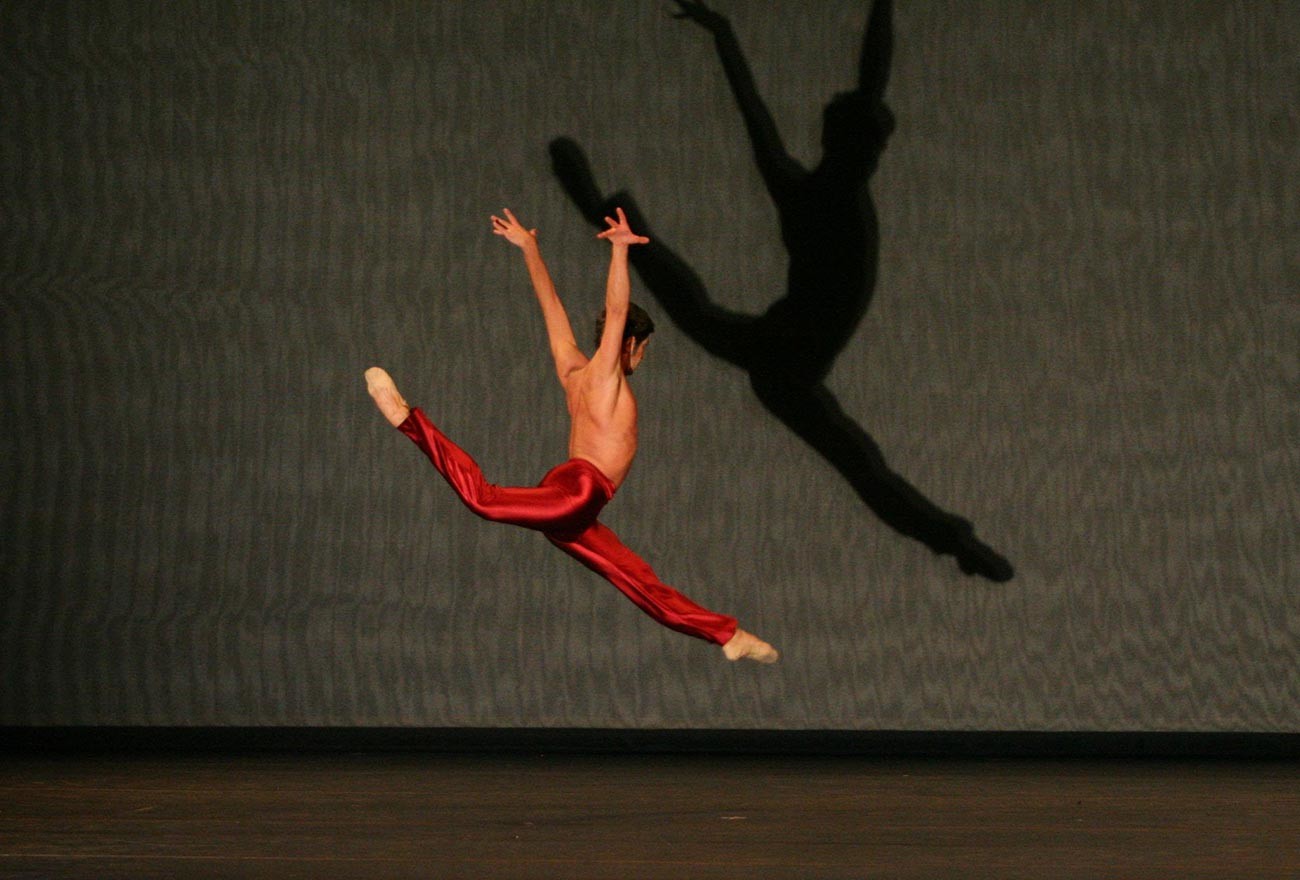 Nina Kaptsova and Artem Ovcharenko in Romeo and Juliet in the Bolshoi Theater, 2011 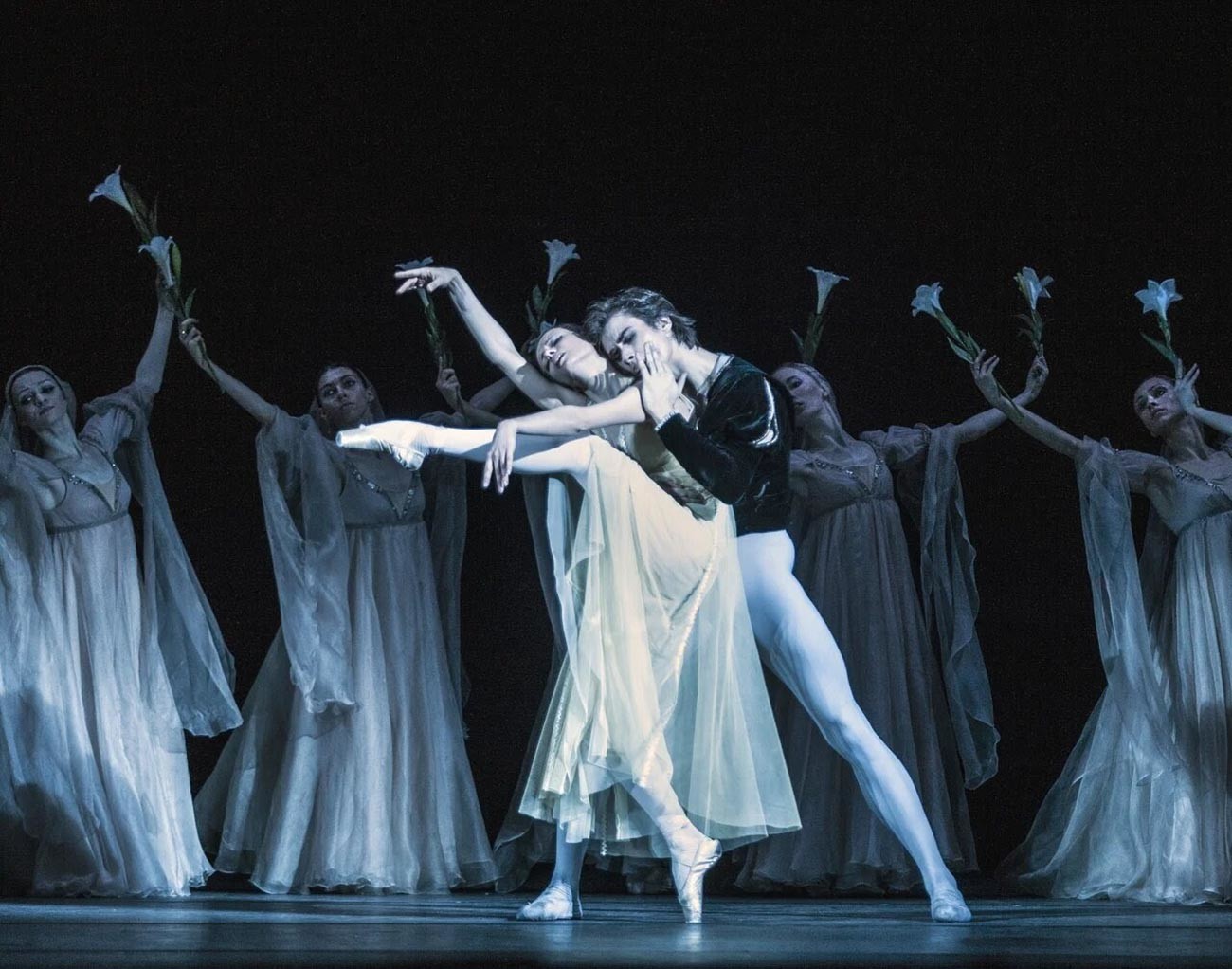 Diana Vishneva in Errand into the Maze by Martha Graham Dance Company, 2012 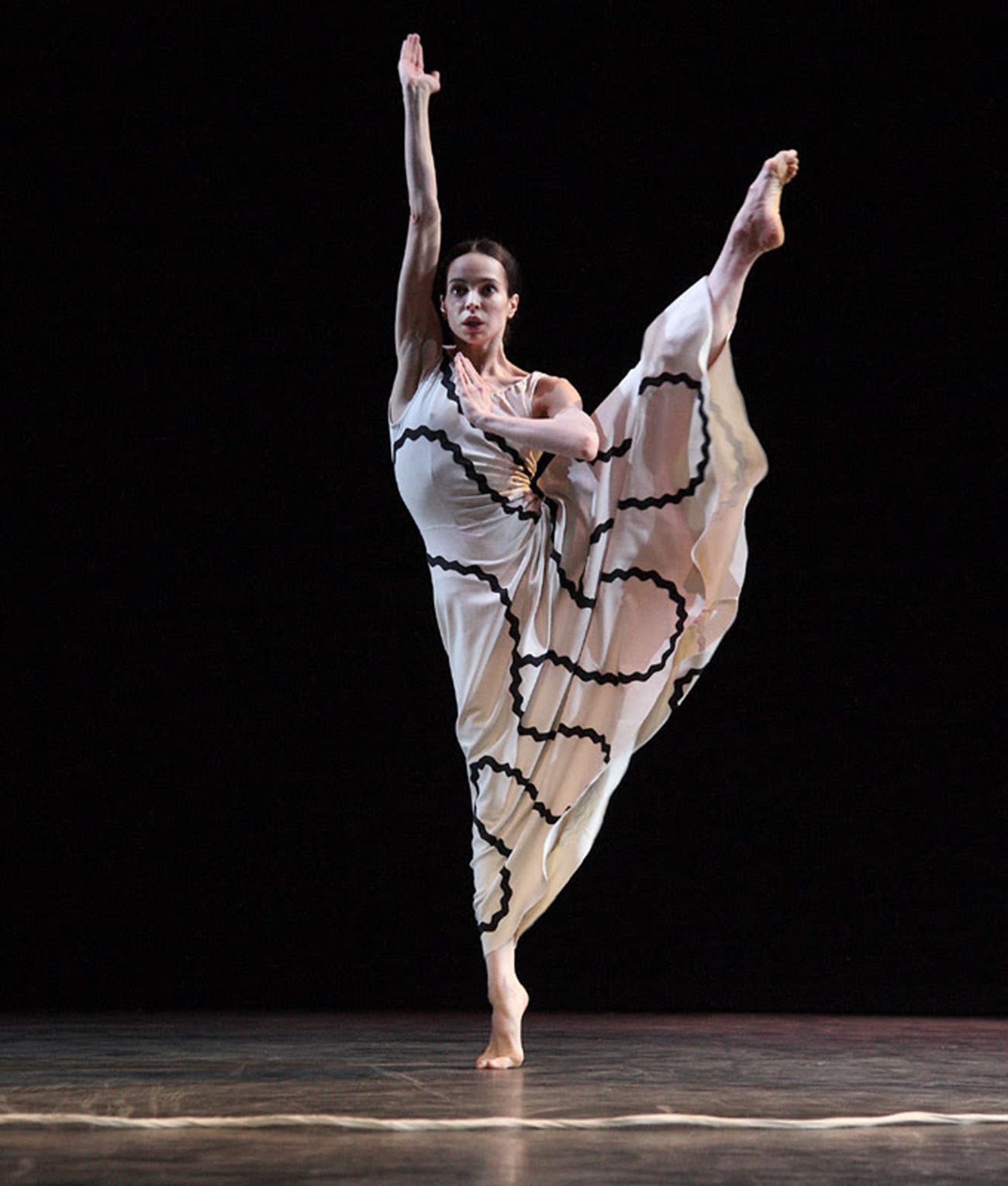 Denis Rodkin in Spartacus during the Bolshoi Theater's tour in New York, 2014 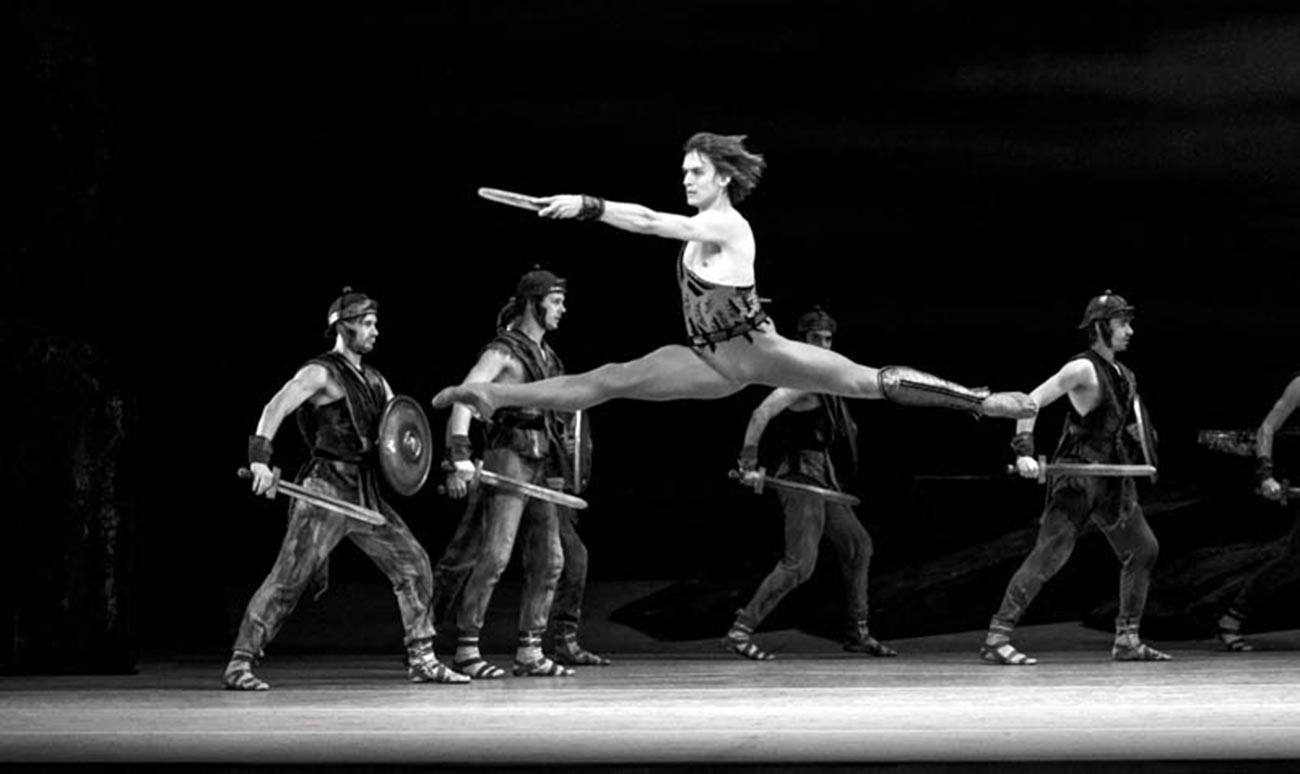 The exhibition of Nina Alovert’s photos will be on display starting September 27, 2021 in the Tchaikovsky Museum in Moscow.