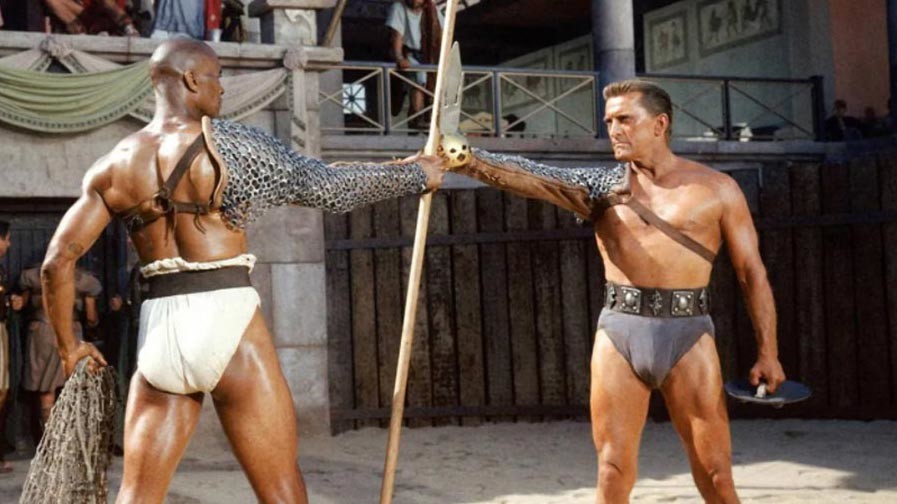 Soviet films depicted what was already familiar to Soviet viewers - everyday life, work relationships, familiar "scenery" and sights. Foreign films were like a breath of fresh air, introducing audiences in the USSR to new actors, unfamiliar landscapes, and a completely different lifestyle.

Far from all foreign films were allowed on Soviet screens, some had certain scenes cut from them, while others arrived in the USSR several years after their original release date. But none of this detracted from the pleasure with which they were received by Soviet viewers. Below is the list of highest-grossing foreign films released in the USSR. 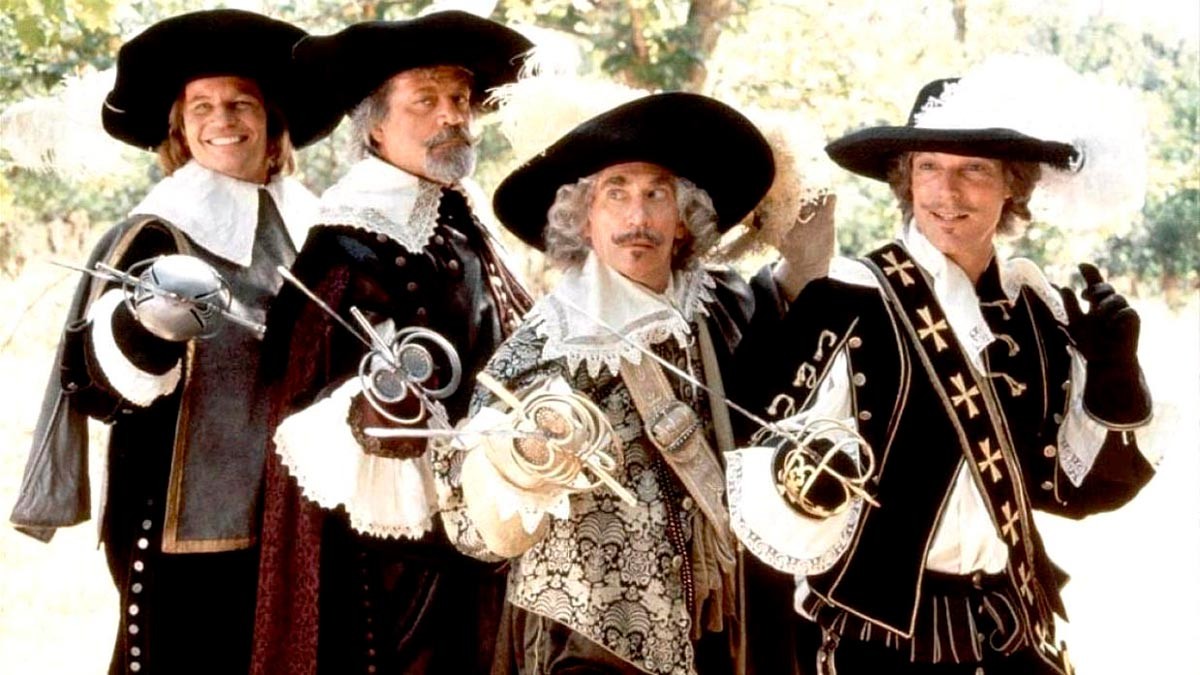 Alexander Dumas' novel about the adventures of brave royal guardsmen, The Three Musketeers, was adored by generations of Soviet people and was published and distributed across the country. It is therefore not surprising that a French comedy adaptation of that favorite book was watched by some 56.6 million people in the USSR. Incidentally, the film reached Soviet screens with a delay of four years, only in 1978, the same year that a Soviet TV adaptation of The Three Musketeers was made, which acquired cult status in the USSR. 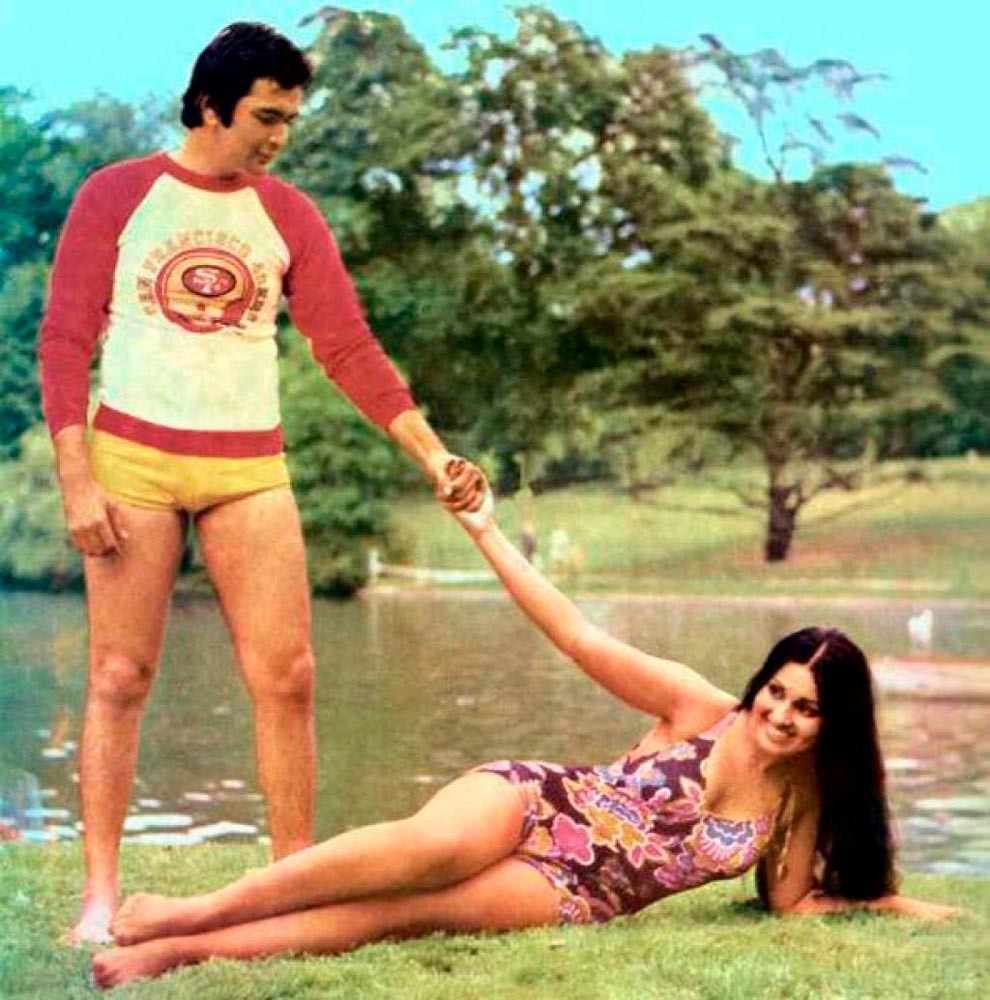 Bollywood was incredibly popular in the USSR, and many Indian films were big box-office hits. Films from friendly India were ideologically neutral and safe, so there were many of them released to movie screens in the USSR.

The action movie Barood tanked at the Indian box office, but became a real hit in the USSR. It was released there in 1978 and was seen by 60 million people. The actor Rishi Kapoor, who starred in the film, was already familiar to Soviet viewers from the romance Bobby (1973), and in the 1980s he was invited to star in a Soviet-Indian co-production, the action adventure film Ajooba. 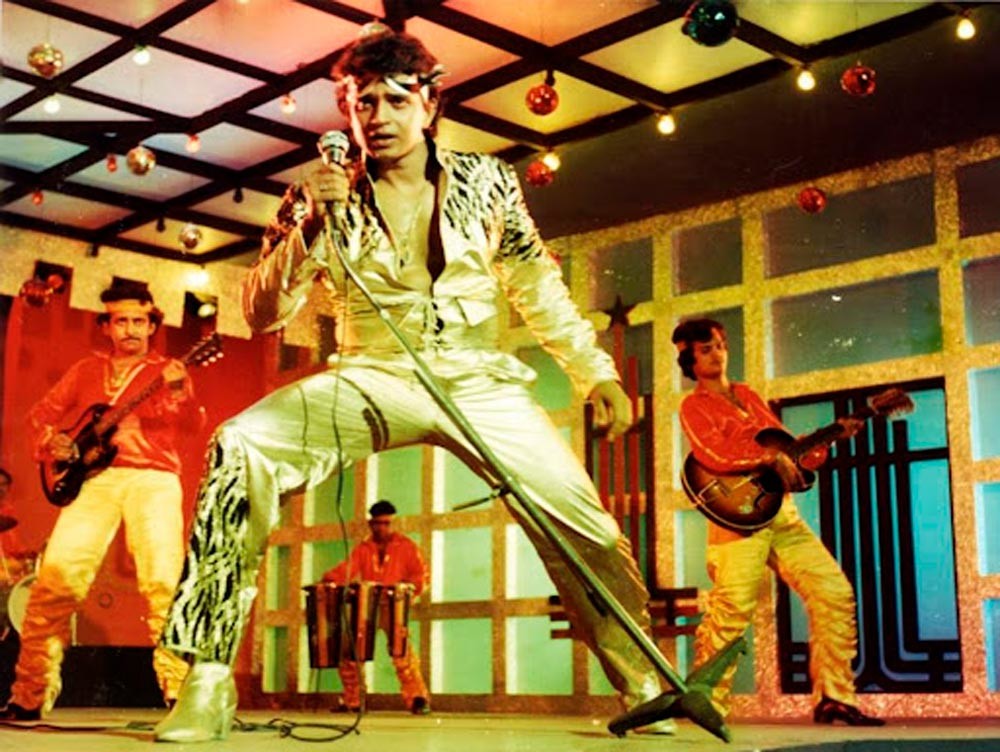 This Indian musical romance and drama about a street singer was released in the Soviet Union in 1984 and became an instant hit. It was watched by 60.9 million people, with many viewers returning for repeat viewings. The ingredients of its success were dancing, singing, exotic landscapes and outfits and, of course, a plot that viewers could empathize with. That said, in the version of the film released in the USSR, some dance sequences were edited.

Many Soviet people knew the song Jimmy Jimmy Aaja almost by heart, while the actor Mithun Chakraborty, who played the title role, became a household name (and later paid numerous visits to the USSR and then Russia). 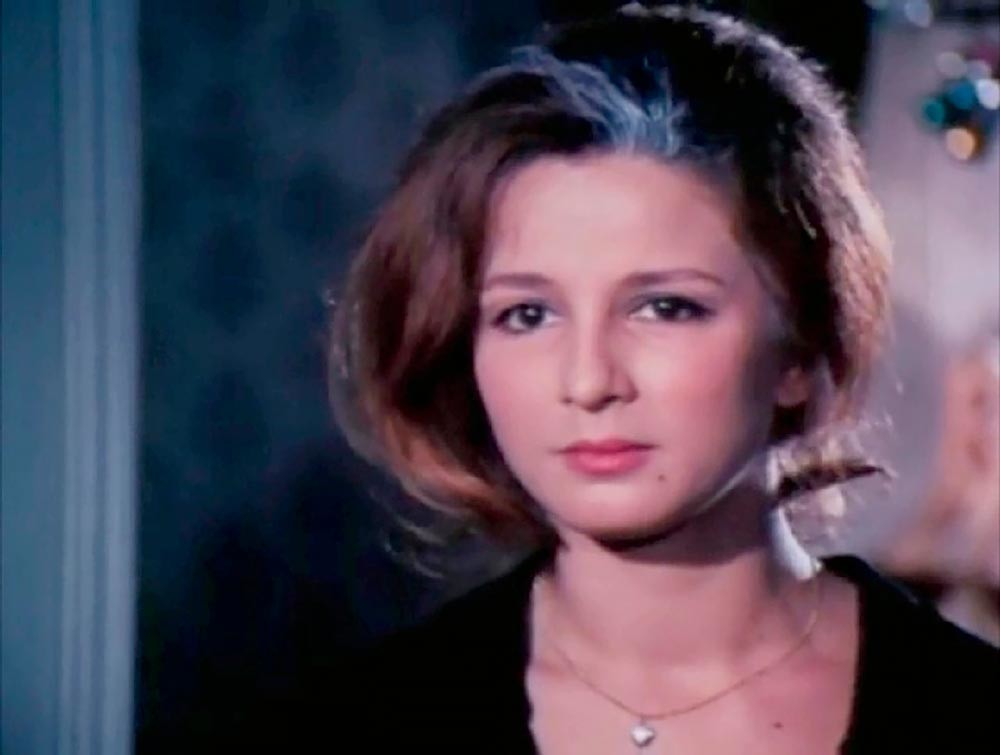 No other Egyptian film ever made it even into the top 50 highest-grossing films in the USSR. However, this story of an Egyptian Cinderella captivated Soviet viewers. The plot of this romance tells the story of a poor sales girl and a millionaire's son, who get married in secret since they know that the groom's rich father would never give his blessing to their union. Soviet censors must have concluded that the film's class sensibilities were in the right place: indeed, the rich are the source of all problems.

The film was released in the USSR in 1976 and was watched by 61 million viewers. The White Gown even bettered the box office of another Indian hit, Seeta Aur Geeta, which was released the same year (and which ended up among the top 20 highest-grossing films in the USSR). 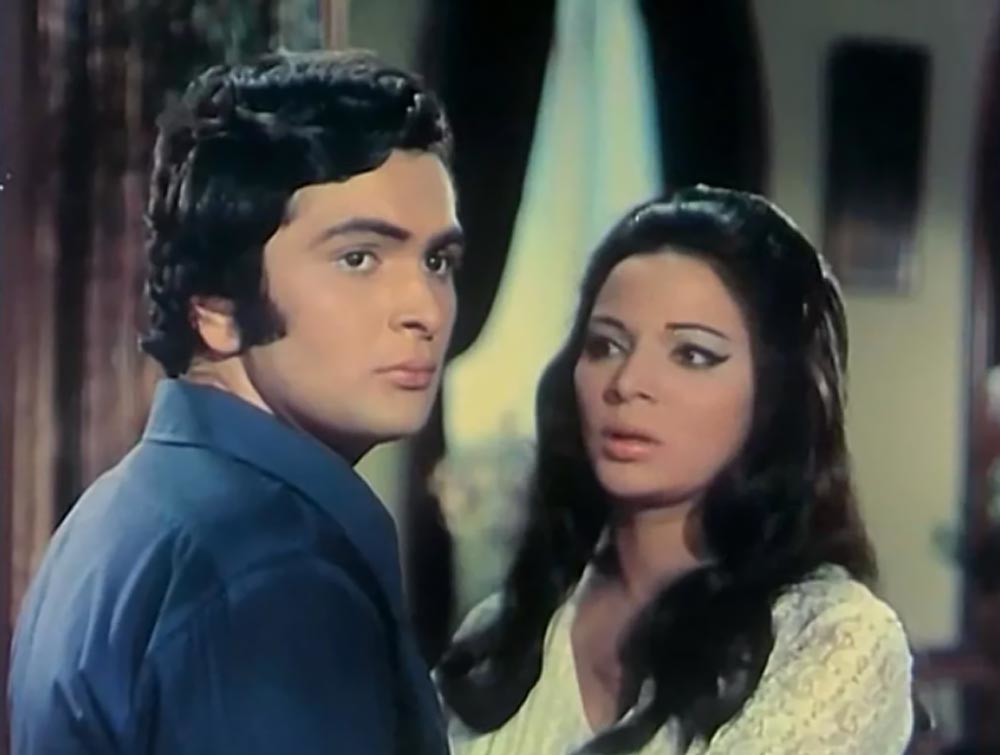 This film introduced Soviet audiences to the actor Rishi Kapoor (see Barood above). It is an Indian version of the timeless Romeo and Juliet story. The young couple's parents belong to different castes: she is the daughter of wealthy people, he is the son of a fisherman. Furthermore, they belong to different religions. The film's moving love story and class struggles appealed to viewers in the USSR. The film was released in the Soviet Union in 1975 and was watched by 62.6 million people. 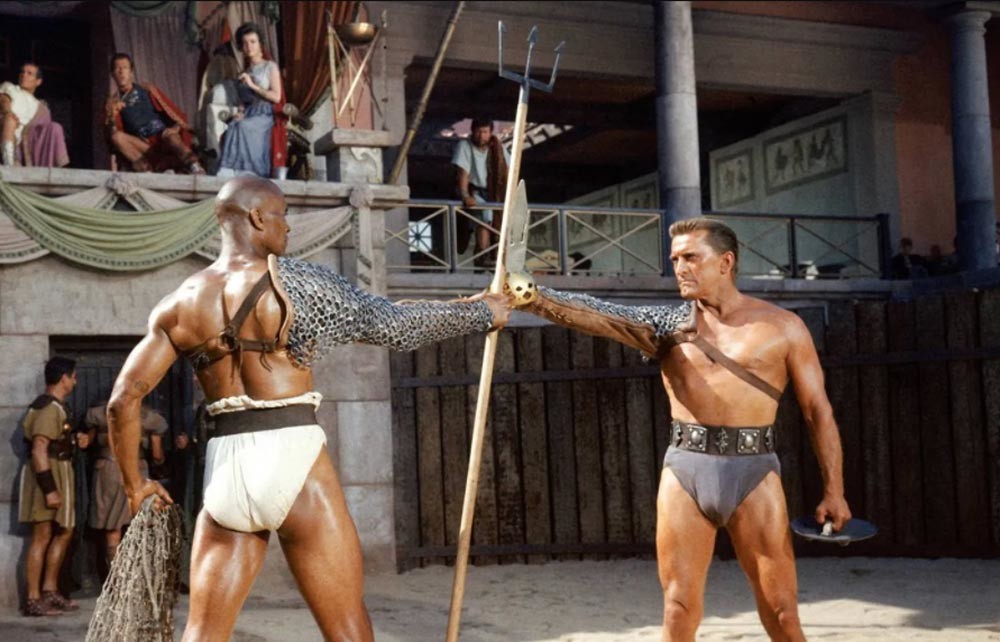 The gladiator Spartacus, a leader of a slave uprising, was one of Soviet people's most favorite characters. The eponymous novel by Raffaello Giovagnoli enjoyed huge print runs in the USSR. In 1956, Aram Khachaturian's ballet Spartacus, based on Giovagnoli's book, premiered at the Kirov Opera and Ballet Theater (now known as the Mariinsky Theatre) with great success. Furthermore, a popular Moscow football club and a sports society borrowed their name, Spartak, from that hero too.

The American history drama Spartacus was released in the USSR seven years after it first hit U.S. screens, only in 1967, and was watched by 63 million people. It was very rare for a Hollywood film to reach Soviet screens at all, but in this case an exception was made since the movie was about the class struggle of oppressed slaves. Incidentally, the director Stanley Kubrick said that while working on the film he had drawn inspiration from Sergei Eisenstein's Alexander Nevsky. 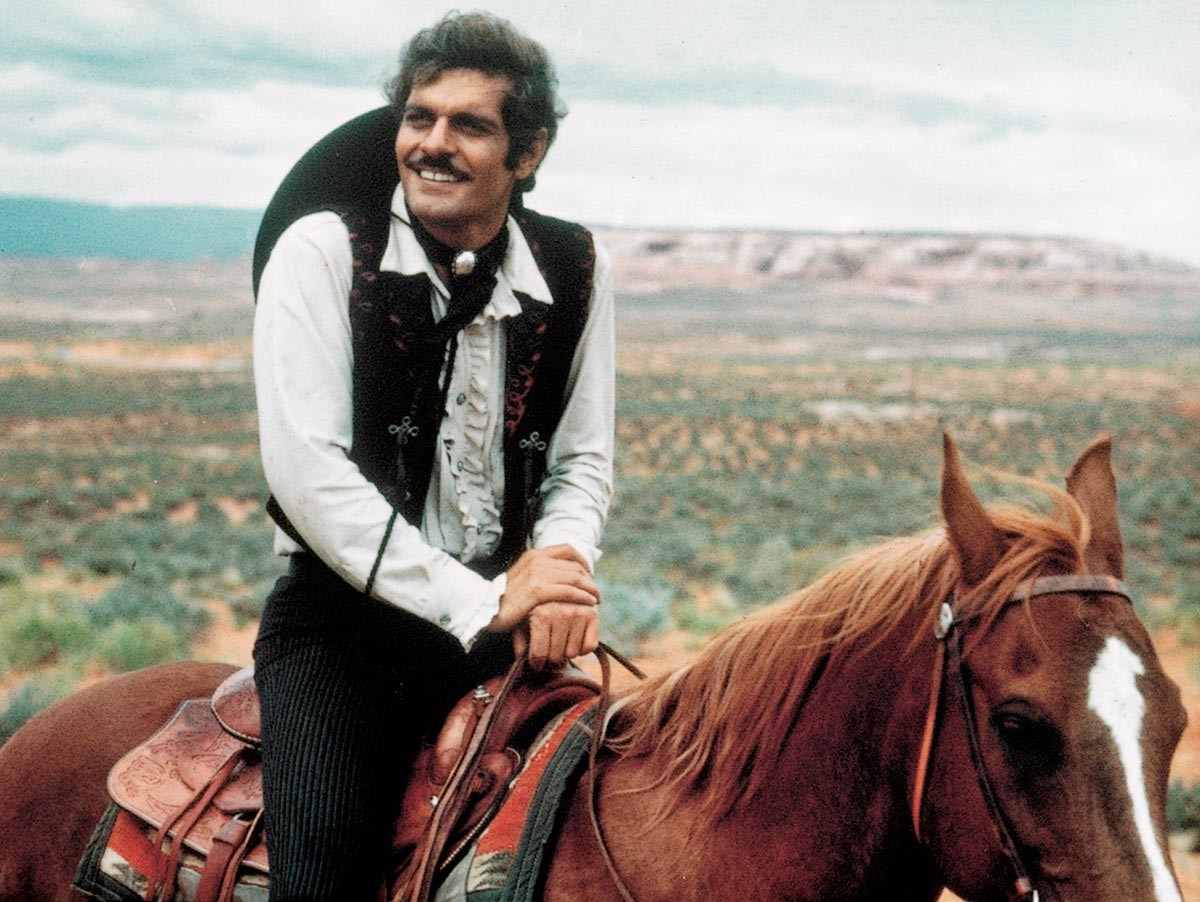 American Westerns were largely frowned upon in the USSR, so during the Cold War Soviet film-makers came up with their own version of the genre, red 'Easterns'. In some ways, they were similar to their western precursors, except that instead of the deserts of the Wild West, they featured Central Asia. And yet, set in the canyons of the U.S. southern states, with a gripping adventure plot and a love story (which was usually missing in 'Easterns'), Mackenna's Gold became a hit with Soviet audiences. The film was released in the USSR in 1974 and was watched by 63 million people.

In 1973, a Soviet Western was released to the country's movie screens, a film adaptation of Mayne Reid's novel The Headless Horseman, which was very popular in the USSR. Its action is set in Texas, but was filmed in the south of Russia and in Crimea. However, film critics did not like it that Soviet actors in it looked like "perfect Americans". 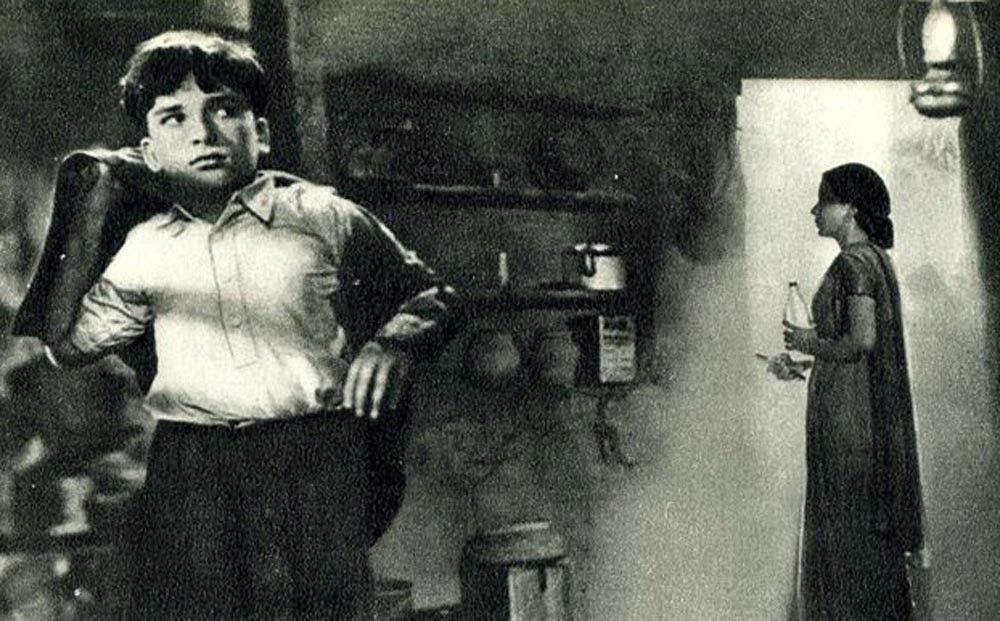 The film tells the touching story of Raj, who was born in a slum and had to become a thief. In his heart, he is not a criminal and his conscience torments him (besides, he has a rich father). In the end, Raj is sent to prison, and his beloved promises to wait for him, just like Sonechka Marmeladova in Crime and Punishment. In other words, she does something that Soviet viewers were sure to approve of.

Released in the USSR in 1954, Awaara(The Vagabond) became one of the first Indian movies to captivate Soviet audiences. It was watched by 63.7 million people and earned its director and star Raj Kapoor the nickname "Comrade Vagabond". Incidentally, it was he who would later make another Indian hit, the film Bobby, starring his son Rishi Kapoor. 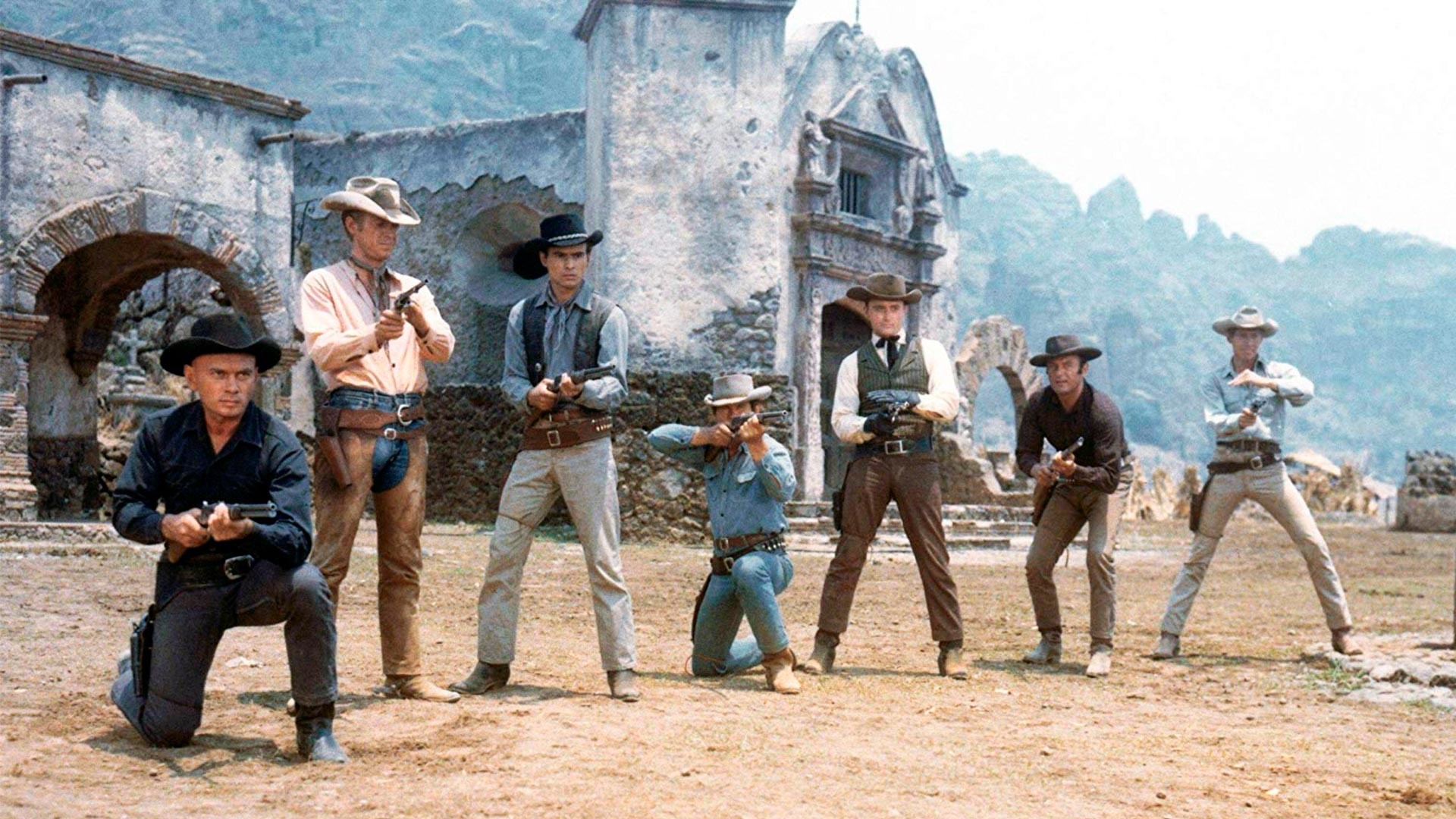 Although it was rare for American Westerns to reach Soviet screens, The Magnificent Seven became a lucky exception to this rule. The movie happened to be seen by the then Soviet leader, Nikita Khrushchev, who – although unhappy about too much fist fighting in it – allowed the film to be screened in the USSR.

Perhaps, a decisive role in it - both literally and figuratively - was played by the actor Yul Brynner, who was born in Vladivostok (although he later emigrated). Khrushchev called him "a prominent man". Furthermore, his character in the film, Chris Adams, stood up for poor, disadvantaged peasants, which was a sentiment the audience in the Soviet Union sympathized with.

The film was released in the USSR just a year after it premiered in the USA and was watched by 67 million Soviet viewers. 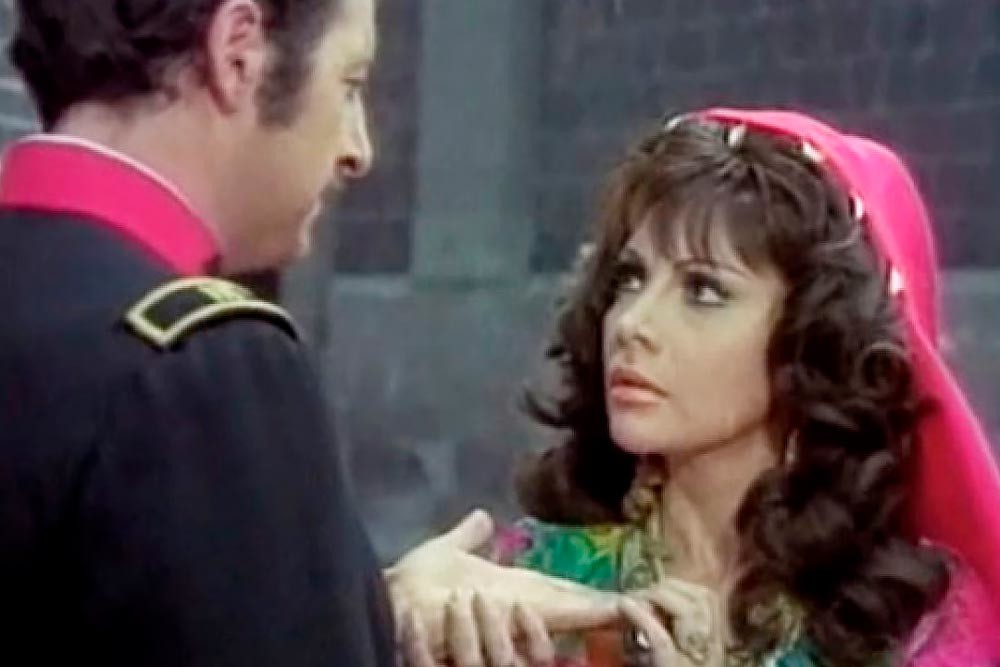 This is, perhaps, the most unexpected movie to top the Soviet box office. Furthermore, its viewership figures were truly jaw-dropping: in 1975, when the Mexican romance Yesenia hit Soviet screens, it was watched by a staggering 91.4 million people! It surpassed even the highest-grossing Soviet films: the Oscar-winning Moscow Does Not Believe in Tears and the Soviet box-office hit, the action movie Pirates of the 20th Century.

This film tells the story of a gypsy woman who turns out to have in fact been born to a noble family. Film critics have put out different theories as to why this movie became such a hit with Soviet viewers. One is its gypsy theme, which is so close to the Russian soul and which was already romanticized in the film Gypsy Camp Vanishes Into the Blue. Another is an incredibly twisted family saga (with social inequality), and of course, a beautiful love story. Yesenia laid the ground for Soviet and Russian viewers' future long-lasting love affair with Mexican and Brazilian telenovelas.