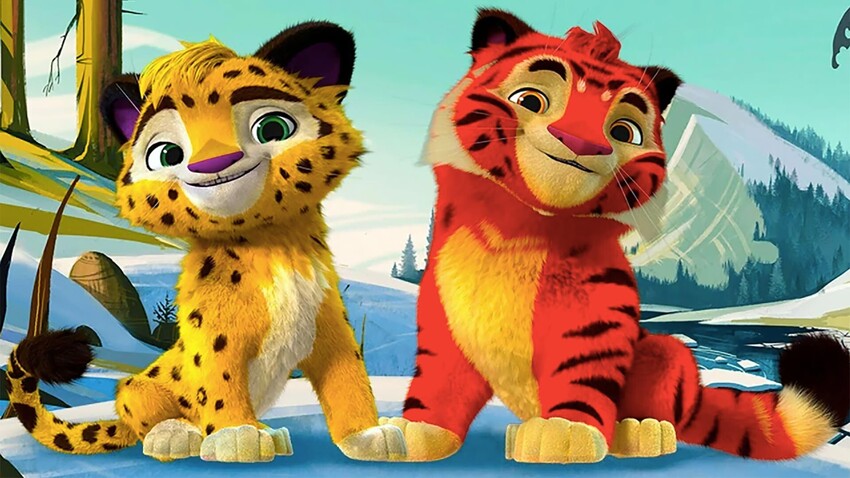 Parovoz Studio
The streaming service has started to broadcast hit Russian animation shows ‘Be-be-bears’, ‘Leo and Tig’ and ‘Cutie Cubies’. These series bring to life lovable characters, universal themes and fun environments and will keep the children entertained wherever they are.

It’s not an exaggeration to say kids across the globe need cartoons pretty much like a fish needs water.  That’s why the series, created by the Moscow-based animation house Parovoz Studio, have been translated into English, Spanish and Portuguese and adapted for western audiences. ‘Be-Be-Bears’, ‘Leo & Tig’ and ‘Cutie Cubies’ encourage children to be curious, use creativity, value friendship and try out new activities.

1. ‘Be-Be-Bears’ as an ode to friendship

This cartoon revolves around a group of funky little creatures, including a brown bear named Bucky, a polar bear named Bjorn and their friend named Littlefox who loves baking pies for her wonderful friends. They are all so different! 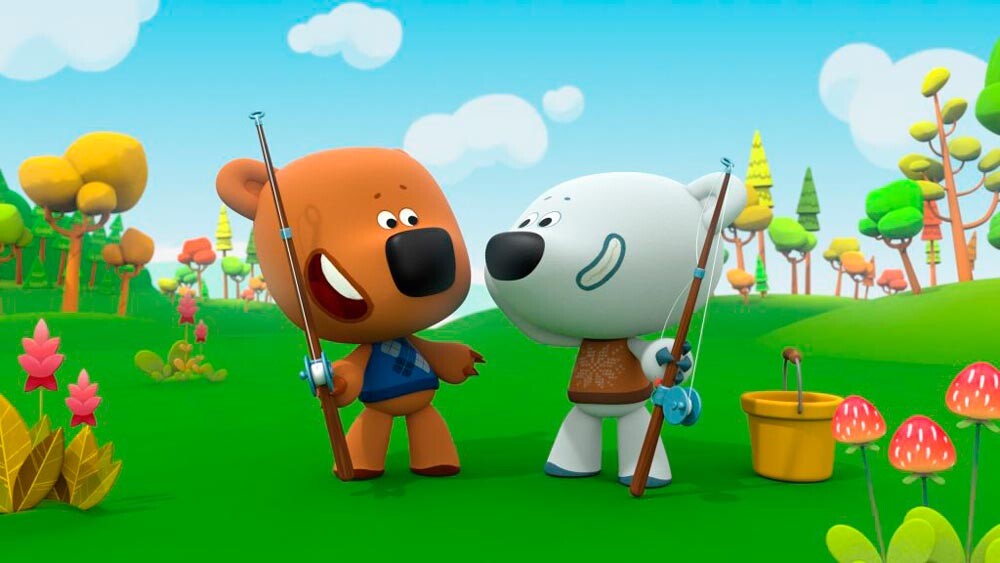 Bucky is an impatient inventor who can create a device of any complexity. Bjorn is a dreamer, calm, kind and a bit of a slowpoke. Littlefox, although she’s younger than the bears, always acts wisely and instinctively always finds a way out. The animation teaches kids an important lesson about friendship and kindness. At the heart of ‘Be-Be-Bears’ are characters with genuine emotions that children can easily relate to. Engaging and cheerful characters like Bucky and Bjorn will delight the whole family.

This is a musical series with a touch of the unusual. It’s about the adventures of four ‘Cubies’ from outer space. By some quirk of fate, Red, Green, Blue and Yellow are stuck on Earth, the home planet of humans. After landing on earth, Red takes the shape of a red rabbit. Beaming with optimism, he is looking at the world through rose-tinted glasses. 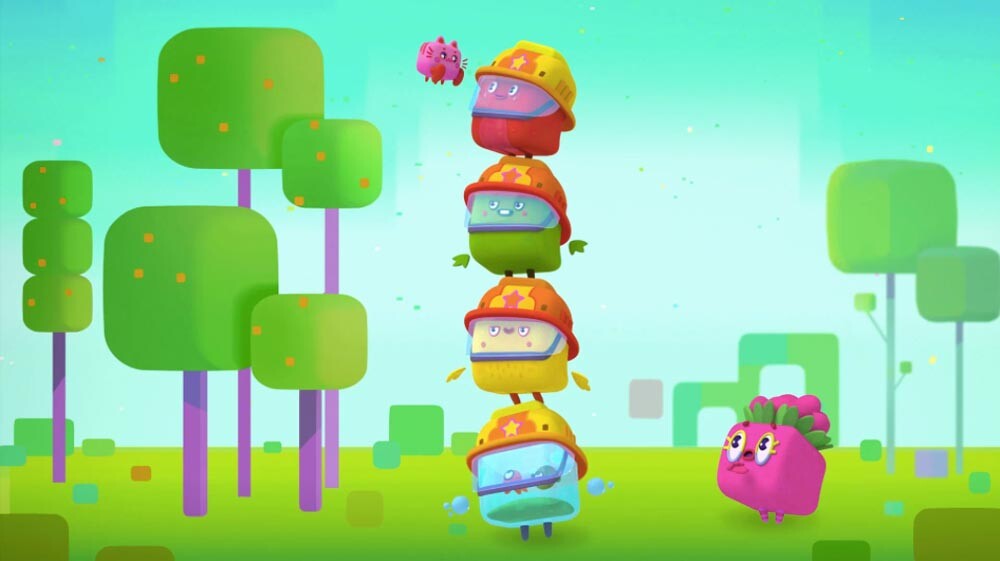 Naturally, Green takes the form of grass. He’s an eco-friendly piece of thick lawn. Blue turns into an aquarium stocked with fish while Yellow looks (and behaves) like a chicken. All the four go on unforgettable adventures together. Tons of fun things happen after the Cubies meet a girl named Lily and a boy named Brad. In each episode, Lily and Brad tell their “uninvited space guests” about their everyday life. When the Cubies finally go back to their native planet, they take advantage of their earthly experience and revamp what’s around them. They even build a ski resort and a water park! The ‘Cutie Cubies’ animated series covers challenging situations that kids face, like rivalry, sharing and caring.

3. ‘Leo and Tig’ as a panacea against fears

This animated show follows Leo, a curious little leopard, and Tig, a yellow-bellied baby tiger, as they find answers to real-world questions. They are best buddies whose life is full of adventures and revelations. 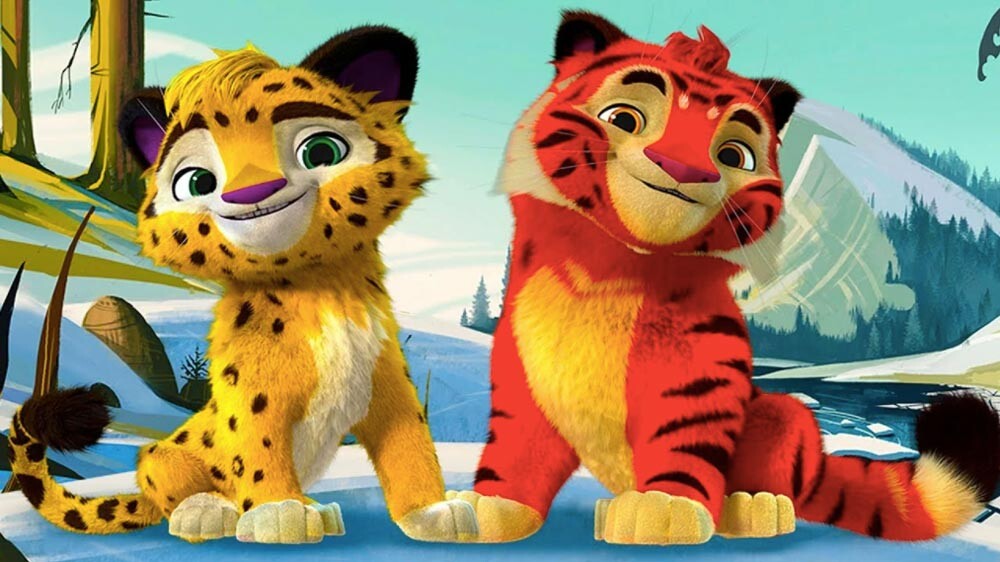 There’s also their wise mentor Mapa Pandiga, a Himalayan black bear who knows a million legends, and Cuba, a silent boar who only oinks, which doesn’t prevent his friends from understanding him perfectly well. Leo and Tig face great challenges, overcome big fears and help those who are in danger. They have goals to be rich and dreams to fulfill, helping young children to be compassionate and free-spirited, to explore and investigate, to be adventurous, helpful to others and proud of who they are.

READ MORE: Why you should watch Yuri Norstein’s masterpiece ‘Hedgehog in the Fog’