Who is Kantemir Balagov, the Russian filmmaker to direct ‘Last of Us’ screen adaptation? 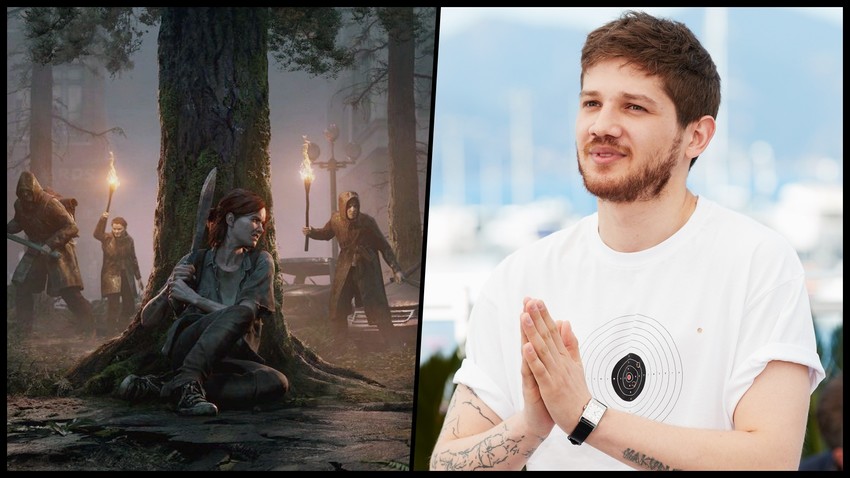 Craig Mazin, the creator of the ‘Chernobyl’ TV series, will adapt the fast-paced PlayStation video game. The pilot will be exec produced by the writer and creative director of the game, Neil Druckmann. The details about who will star in the highly-anticipated adaptation haven’t been publicized yet – but apparently, now Kantemir Balagov will have his say on it, at least according to Russian producer Aleksandr Rodnyansky who works with him. 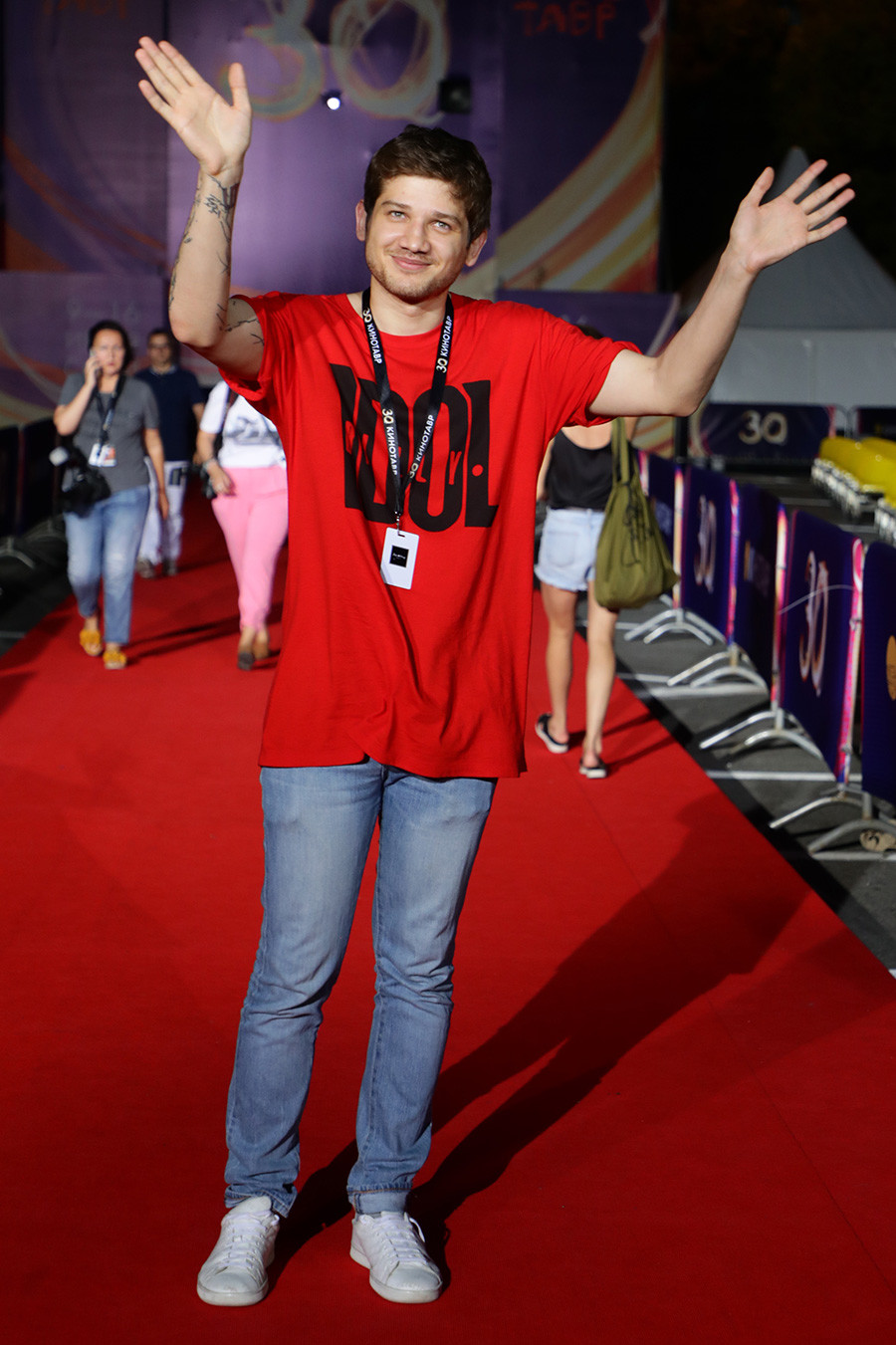 ‘The Last of Us’ is set some twenty years into a post-apocalyptic United States. After a mutant fungus turns the majority of people into zombies, those that have survived are forced to live in quarantine zones. Full of suspense and harrowing plot twists, the wildly popular game keeps the fans on the edge of their seats for hours.

“My hands are shaking. Dreams come true. I am a big fan of ‘The Last of Us’ and I’ll never forget how this game opened up something new in me, showed something that I haven’t seen in myself before. Until recently, I didn’t believe that this would ever become possible,” Kantemir Balagov wrote on his Instagram page. 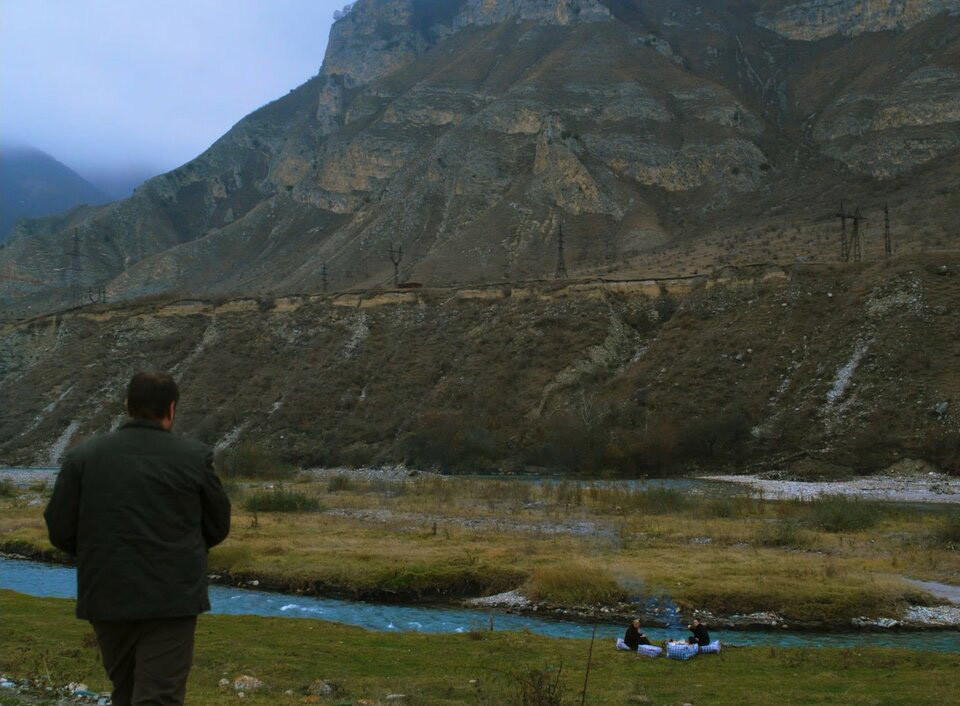 Still image from the movie 'Closeness' directed by Kantemir Balagov.

Balagov has a talent for visual storytelling. His movies are like richly drawn Roman mosaics, with larger-than-life characters who are genuinely human.

At just 29 years old, the Russian director has developed an eye for unorthodox characters and an ear for sensitive subjects. He explores relations, religion and romance with the bitterness of hope and dizziness of despair.

Balagov may look timid and shy, but he definitely has no shortage of ambition. Within a short period of time, Kantemir went from an unknown film buff from the city of Nalchik (capital of Kabardino-Balkaria, a republic in the North Caucasus) to one of the luminaries of the Russian cinema scene. His movies have made world premieres at Cannes, on the French Riviera, reaching out to a wide range of audiences.

Balagov revealed his potential as a gifted filmmaker attending film study courses by Aleksandr Sokurov, considered by many to be a genius master of the long static shot.

His other mentor and producer, Aleksandr Rodnyansky, said Cinderella stories like that are next to impossible to imagine. “A 29-year-old boy from Nalchik, an avid gamer, becomes a director of the screen adaptation of one of the most popular games in the world, with the script written by the most successful screenwriter to date for the most famous U.S. TV network [HBO]. But this is not a fairy-tale. That’s an example of how the modern film industry works these days. Nationality or country of origin don’t really matter,” Rodnyansky wrote on his Instagram account. 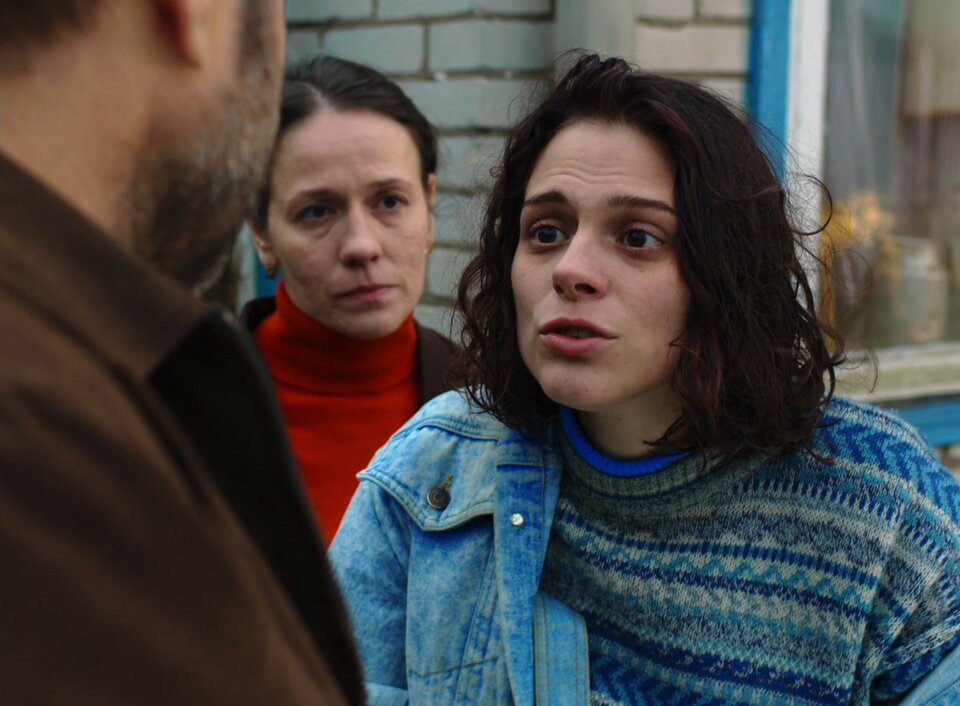 Still image from the movie 'Closeness' directed by Kantemir Balagov.

Kantemir made his riveting debut feature with ‘Closeness’. The movie was showcased in the Cannes ‘Un Certain Regard’ sidebar in 2017.

It’s a seemingly small movie about the challenges of everyday religious and ethnic schisms in Russia’s North Caucasus. The hermetic atmosphere of the drama was flawlessly balanced by Balagov’s soothing visual aesthetics. 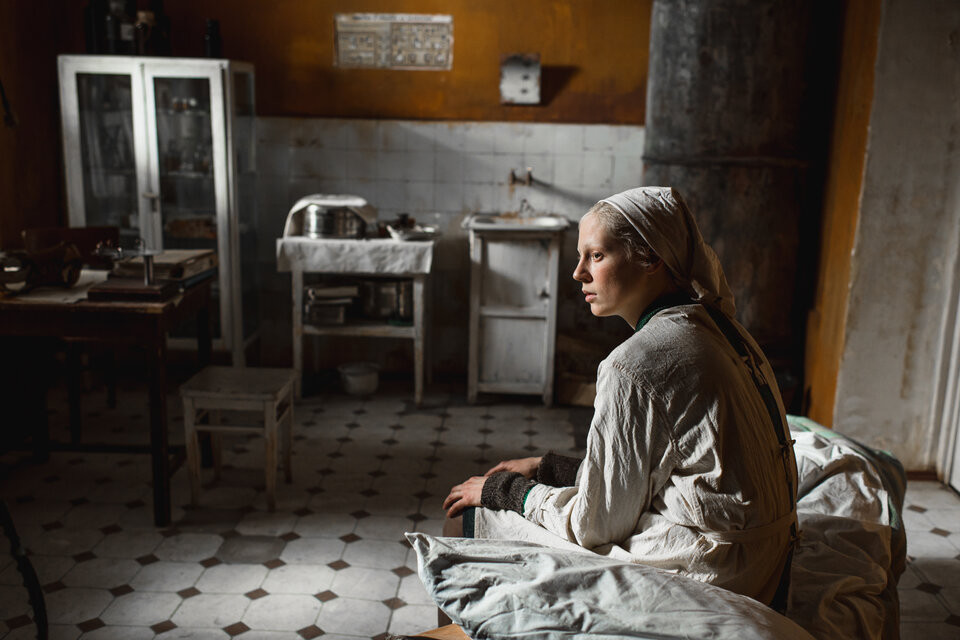 Still image from the movie 'Beanpole' directed by Kantemir Balagov.

‘Beanpole’, his second feature length movie, is set in 1945 in Leningrad, devastated by WWII. The drama revolves around two young women, struggling to rebuild their lives from scratch, learning how to live and love again. 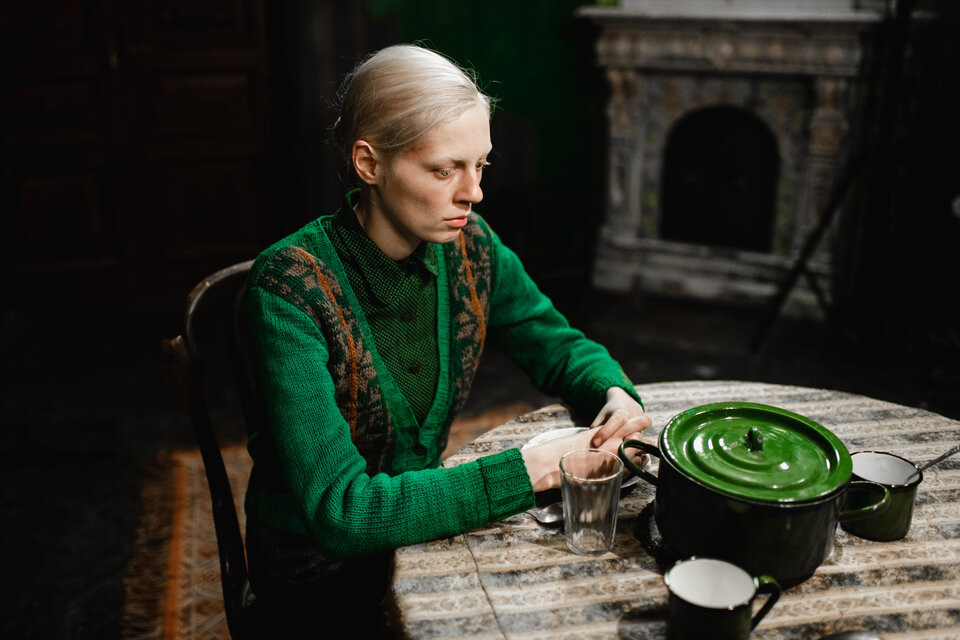 Still image from the movie 'Beanpole' directed by Kantemir Balagov.

Produced by Aleksandr Rodnyansky, the movie was shortlisted for Best International Feature Film at the 92nd Academy Awards. It also earned Balagov the ‘Best Director’ award under the ‘Un Certain Regard’ program at Cannes.

Balagov’s movies are lauded for their striking visual style that’s difficult to define. The director who says his favorite writer is ‘The Foundation Pit’ author Andrei Platonov, creates microcosms of the society at large. His characters are two-dimensional, burdened by heavy emotional baggage. Filled with intensity and inner drama, they move between the two worlds, the present and the past, but don’t belong anywhere. Kantemir tackles serious subjects, including the emotional state of a person on the verge of a breakdown.