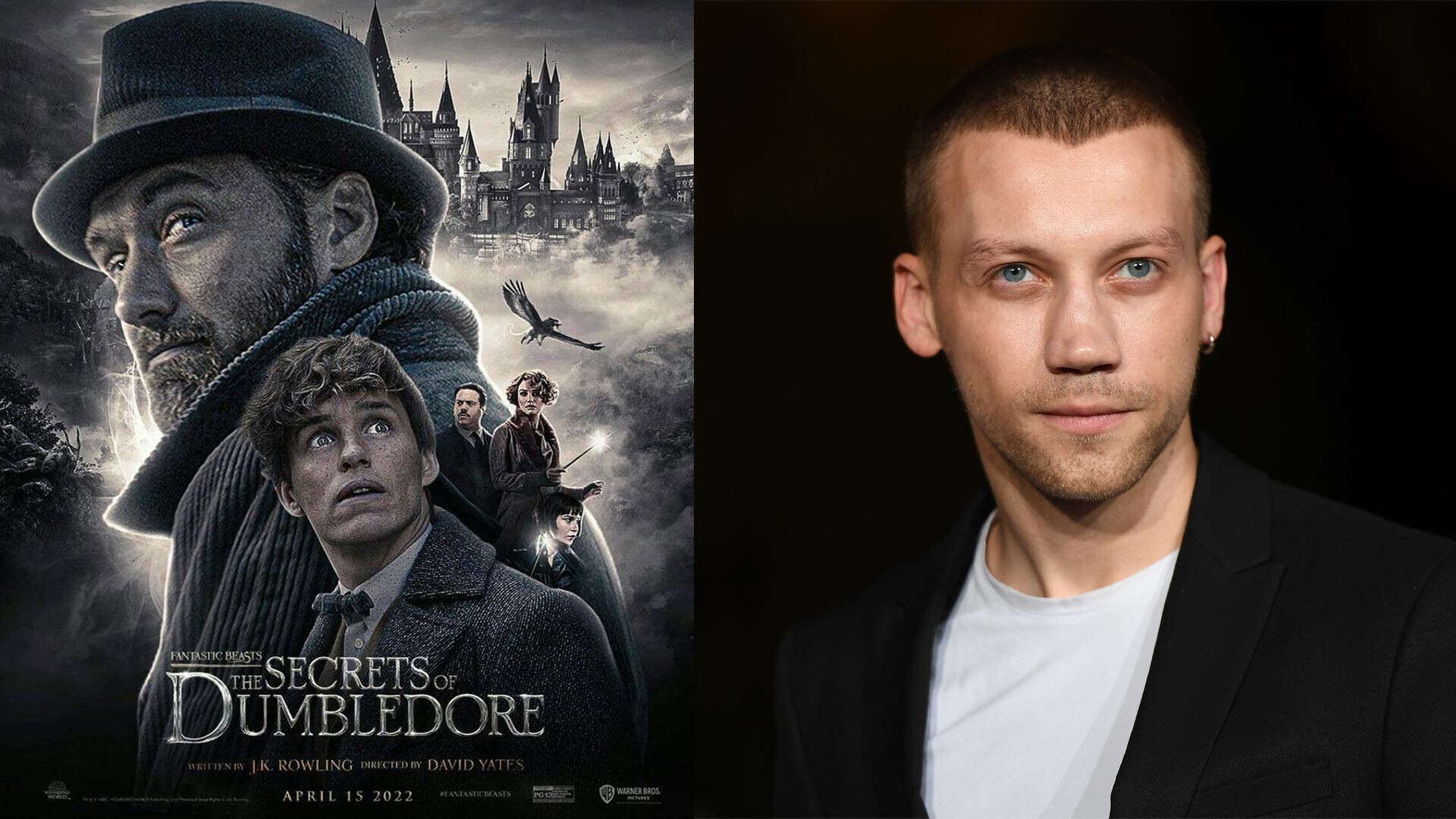 Fantastic Beasts: The Secrets of Dumbledore, 2022 / David Yates / Heyday Films, Warner Bros; Ekaterina Chesnokova / Sputnik
Aleksandr Kuznetsov is a native of the city of "romantic gopniks" [Sevastopol, Crimea], a rebel, a punk and a much sought-after actor in Russia who now plays alongside Jude Law and Mads Mikkelsen in the new installment of the Fantastic Beasts film series - The Secrets of Dumbledore.

The London-based casting agency, Subtitle Talent, has announced that 29-year-old Russian actor Aleksandr Kuznetsov appears in the new prequel of the film saga about Harry Potter - “Fantastic Beasts: The Secrets of Dumbledore". He plays a key character named Helmut. As this is the only information about the film and the character available to date, here is our profile of one of the most popular young Russian actors today.

Kuznetsov was born into a sailor's family in Sevastopol, Crimea. He describes his birthplace as the "city of romantic gopniks" [gopnik - is roughly the equivalent of a young tough]. According to the actor, he has wanted to work abroad since he was eight and he started learning English at an early age. 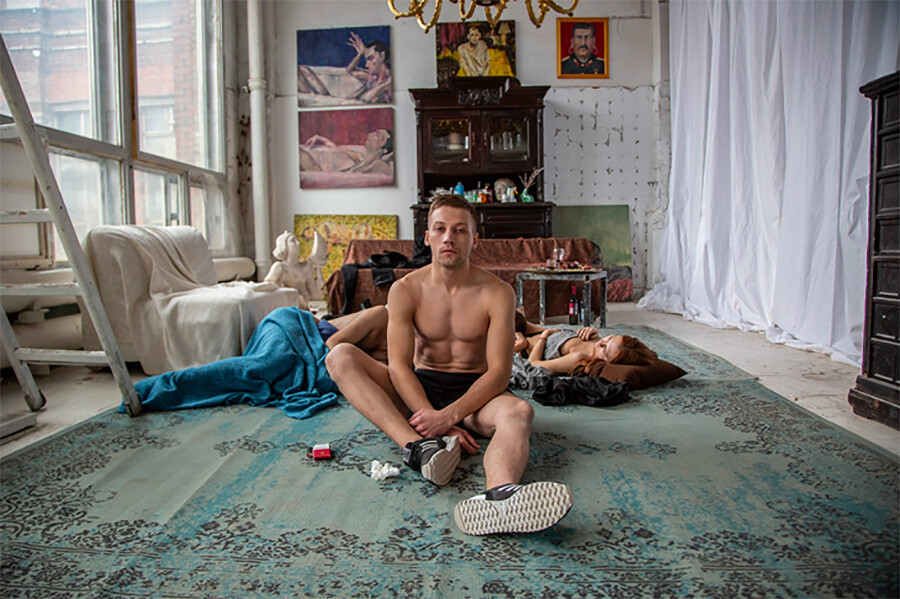 Shot from the movie "Acid"

After graduating high school the young Kuznetsov and his girlfriend applied to local drama schools in Ukraine. He was even offered a place at a circus school, but in 2011, at his girlfriend's insistence, they moved to Moscow and the future film star enrolled in a drama director course at GITIS, the Russian Institute of Theater Arts.

"We broke up. In Moscow. <...> She got married six months later. For about two years I was affected by this but it made me stronger. Now I look back at it with good humor, realizing that she wasn’t the love of my life and I followed her not because of that but because I was inventing nuclear fuel for myself," the actor reminisced in an interview with OK! magazine.

Kuznetsov completed his course at the institute, although he wasn’t known as a good student. He never actually got his diploma, however, because he failed to hand back a couple of books to the library, as well as a pistol to the props department. Anyway, he doesn't care much about that.

After graduating, Kuznetsov joined the School of Dramatic Art theater; he also worked as an intern actor at the Chekhov Moscow Art Theater. At one point he got a Mohawk haircut so as not to be casted as an extra in productions.

"They wanted to cast me as an extra in ‘The Master and Margarita’. And I simply didn't want to do it, I had no time to play extras. It was either a meaningful lead role or nothing. <...> It wasn't any kind of maximalism -  just a clear professional position," is how Kuznetsov explained it. 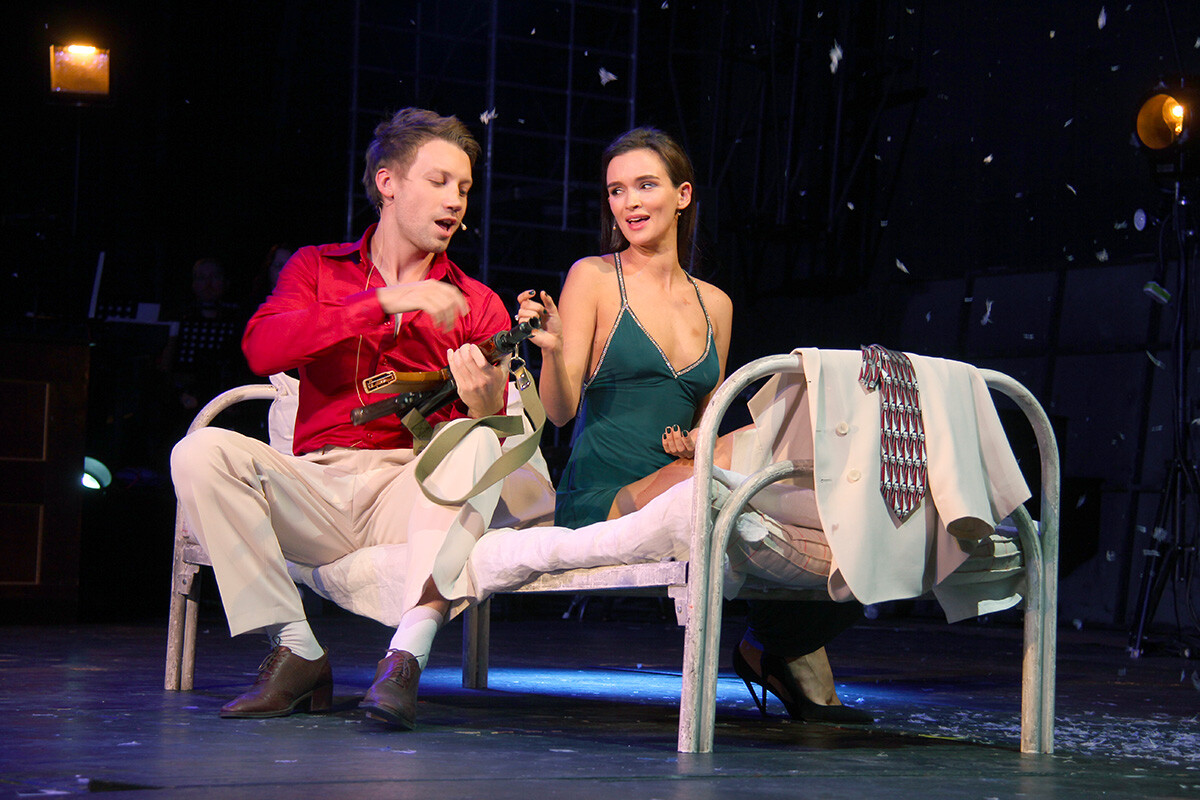 He didn't quit the theater but began to devote more and more time to cinema. In 2014, he made his screen debut in Vladimir Khotinenko's TV series “Demons”. Four years later he appeared in Kirill Serebrennikov's biopic of legendary rock singer-songwriter Viktor Tsoi, “Leto” (Summer), which won the Cannes Soundtrack Award. A year later he starred in Alexander Gorchilin's arthouse movie “Kislota” (Acid), which competed in the debut category at Cannes in 2018, and had its European premiere at the Berlinale. 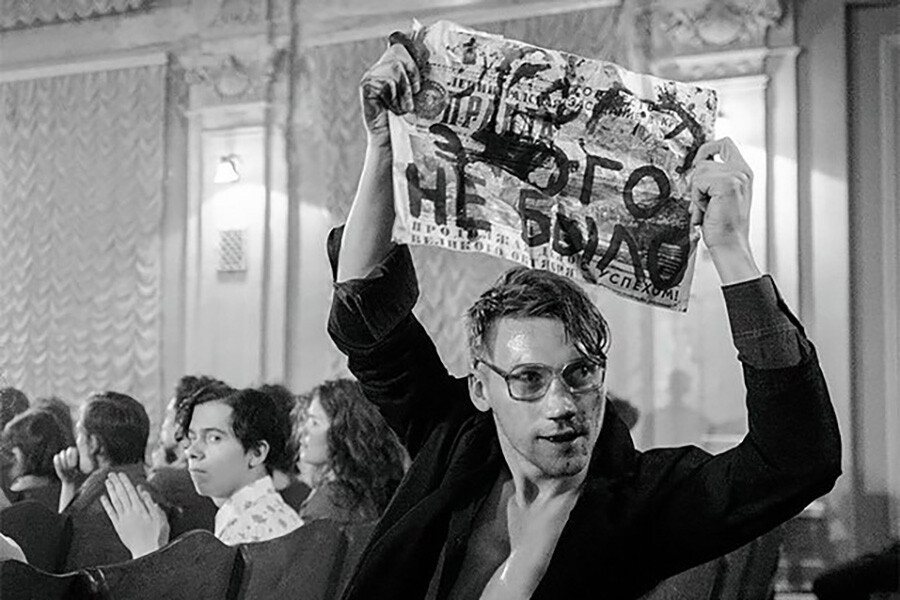 Shot from the movie "Summer"

In the space of a few years Kuznetsov has appeared in more than 10 films, including Konstantin Bogomolov's TV series “Soderzhanki” (Gold Diggers) where he plays an untalented actor-cum-gigolo.

But Kuznetsov’s foreign campaign started the year before last with his role in director Rachel Lang's Franco-Belgian picture “Our Men”, in which he appeared with Louis Garrel. This year, the film premiered at the Cannes Film Festival. To join the cast, Kuznetsov pretended he knew French, learnt his lines off by heart for the audition and studied the language during shooting. 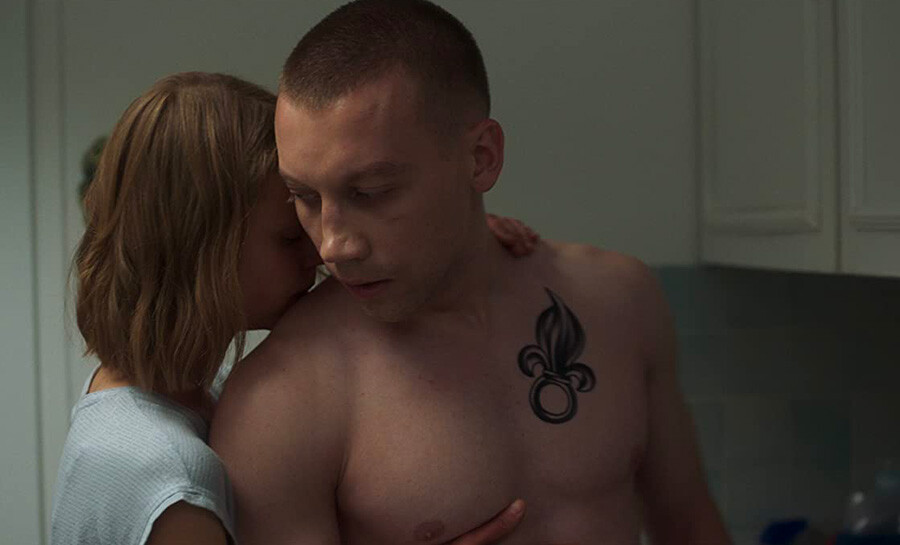 Shot from the movie "My Legionnaire"

"Garrel and I needed to play soldiers, and we lived in a real pigsty and slept in sleeping bags and ate combat rations. We woke at 3:30 and in two minutes we had to put on our heavy rucksacks and body armor and drag a tire from a KamAZ truck a dozen kilometers to some spot in the bitter frost. We ended up really bonding," the actor says, reminiscing about the shooting.

Aside from that, Kuznetsov has appeared in the Danish TV series “Kamikaze” which tells the story of Julie, a girl who decides to go on a journey around the world after the death of her parents. The series was shot for HBO Max.

The premiere was planned for Nov. 14, 2021, but the series still hasn’t been released, and it’s not yet clear when it will be shown.

The actor also has his own punk rock group, in which he sings in English, and in his spare time he enjoys boxing. Apart from that, Kuznetsov is a black belt in Aikido. He prefers not to discuss his private life, although in 2019 he said he was in love with a girl from Berlin.

He frequently calls himself a "thinking rebel" and says that he often gets tired and regards acting as hard work.

"I love my goal, my dream, the reason we do cinema in the first place - but for me, the process is torture. When I hear ‘Action!’, I always get a knot in my stomach," the actor confesses.

Nevertheless, Kuznetsov has big dreams for his acting career, and hopes to appear in a foreign film worthy of an Oscar. Though he wants to avoid being typecast  - no Russian villains or minor parts for him.