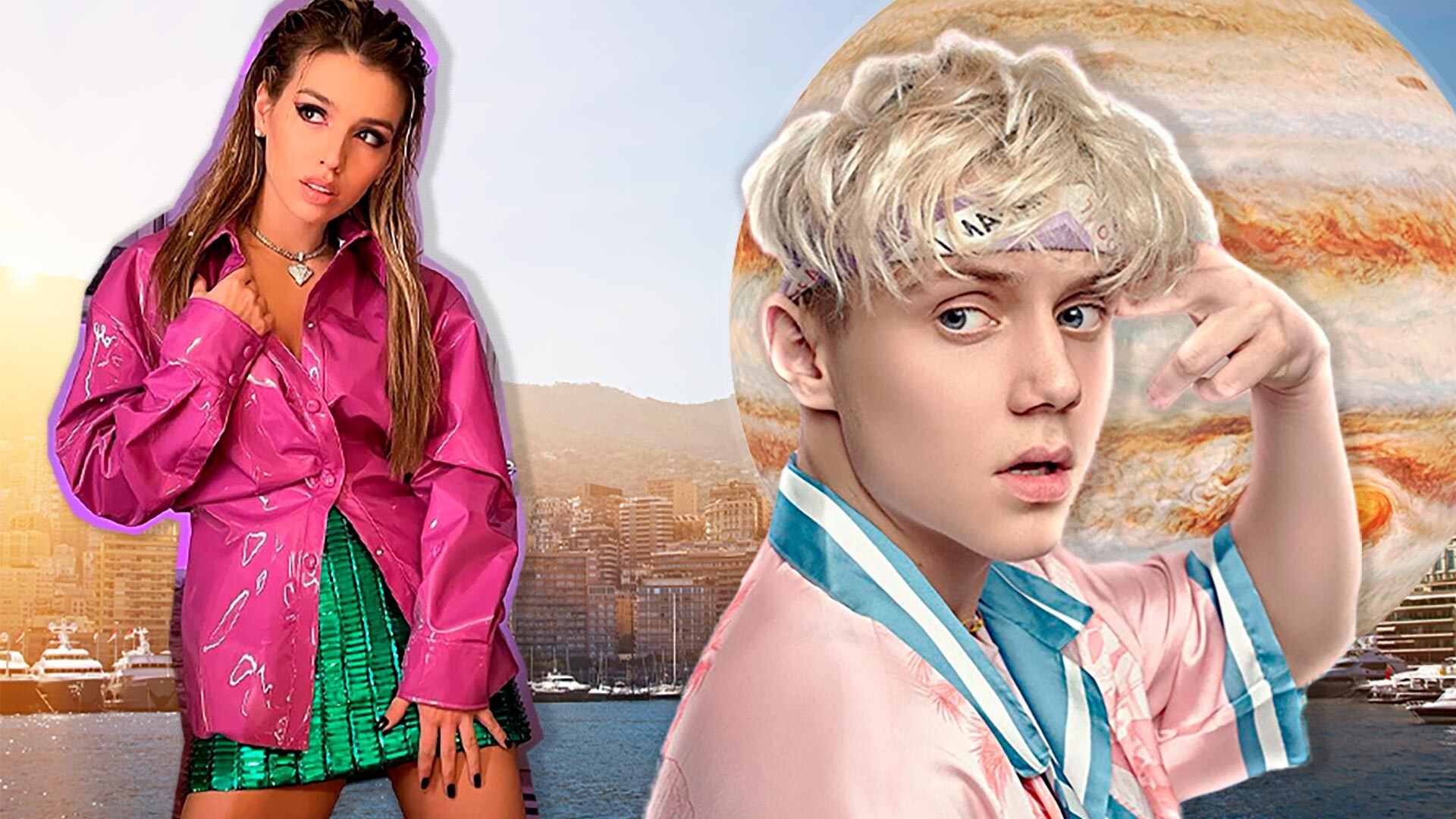 Russia Beyond (Getty Images, Legion Media, @lusia_chebotina, @dmitrienko_vanya)
This year, young musicians from Russia explain why they don't need the Monaco sun, what to do if a woman is from Venus and you are from Jupiter, and how to feel like the movie director Federico Fellini.

This song is definitely the biggest hit of 2021. It can be heard in almost every TikTok in the country. Young singer Lusya Chebotina sings that she does not need anything - neither Monaco, nor other luxury resorts, if her beloved is not around.

Why do I need the Monaco sun?

What, tell me, is the moon of Saint-Tropez for?

When your gaze shines brightly

It makes zero sense if you're not around

A very funny song about unrequited love. A girl loves one guy, while another one is trying to get her favor. What to do? Dance, of course!

Carrying, carrying the boy a postcard

Crying, crying a girl is, quietly

So, so he was a mistake

Your mistake, give me a try

You will definitely have this song on repeat! The protagonist feels like an Italian film director, confessing his love to a girl who deserves an Oscar. In his eyes, she is a goddess!

Give an Oscar to this goddess

She wants the main role in the movie

Do you know that feeling when it seems that the whole world is at your feet? This song is about those who are experiencing the brightest moments of their lives, and finding beauty even in the little things, as well as how to be happy even on the darkest day.

I'm in the moment

The day flew by, I didn't notice it

On my own, and only the wind is coming towards me

The sun is shining on me, even though everyone said

That I won’t get anything here

A soulful, bright and kind song from Dabro - a band from Kazan, consisting of two brothers - Ivan and Mikhail Zasidkevich. This song is about how a young man gathers friends and a beloved girl on his birthday.

I'm one year older and my day has come,

So it would be necessary to gather friends.

A very energetic performer, Danil Prytkov aka NILETTO is known for his romantic dance songs. This track refers to Adele's hit: no matter what he does, his girlfriend still leaves, as in “Someone Like You”.

In a human way

Give me a hug

The song is about feelings that destroy if they are non-reciprocal. A girl tries to forget her last relationship, but as soon as that guy appears, she flies to him again, like a bird. And after she cries.

Light a cigarette with a match

And joint photo albums are burned to the ground

Only there’s a habit

When he calls you you’ll come flying back

This is a remake of the early 2000s megahit, which used to be played at every school disco. Although the song is about a breakup, it will make you dance.

Forgive me my sadness

Let me shed some tears

You're going to say that things weren't serious between us

Will the pain go away for today

But it will be back tomorrow

I know that it was love

Singer Maria Boyko became famous thanks to funny TikTok videos and her “cartoon” image. All her songs are very kind and loved by teens across Russia. This duet with rapper T-Killah is about lovers, tearing off flower petals and wishing they would make their way to their sweethearts.

From the west to the east

From the north, through the south

Tell him I love him

What if your girlfriend were from Venus, and you were from Jupiter? First, accept that you are different, and second - overcome these differences together to one day be in the same orbit.

You are Venus – I am Jupiter

You are Moscow – I am Piter (St. Petersburg)

You are Venus – I am Jupiter

You are Moscow – I am Piter