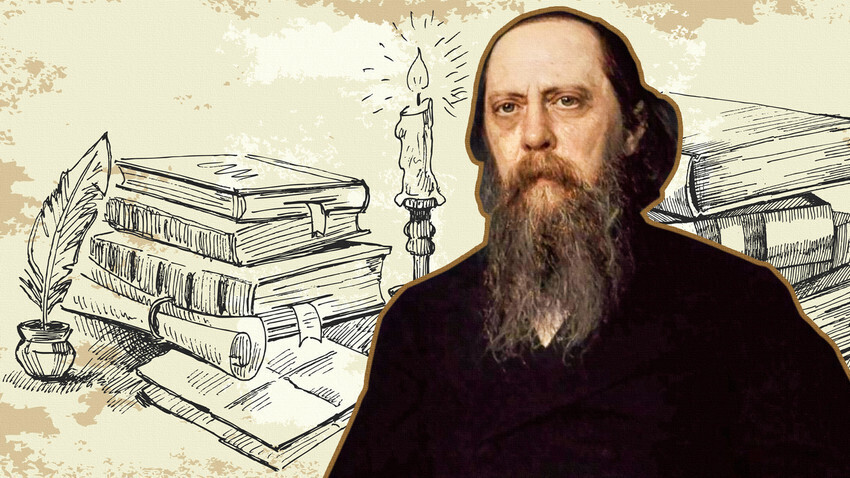 Legion Media; Russia Beyond
This skilled satirist is relatively unknown in the West, but he made huge contributions to Russian language, literature and social development.

Mikhail Saltykov-Shchedrin was born on Jan. 27 1826 and would go on to become one of the most controversial writers of his day. Described by his contemporaries as a “writer of sarcasm and corrosive analysis” and “Russia's legal terrorist,” he was uncompromising in his biting satirical attacks on society and the state.

Although Russia has changed regime twice since Saltykov-Shchedrin was alive, his words seem as fresh now as they did then, as official corruption remains a scourge of modern Russia. Saltykov-Shchedrin was well placed to judge its extent in his own society, as he served as a high-ranking official in the Tsarist regime for a long time, which gives his work an additional edge.

His importance was noted in his own lifetime, too: Leo Tolstoy described him as the “prosecutor of Russian public thought,” while Ivan Turgenev compared him to Juvenal. 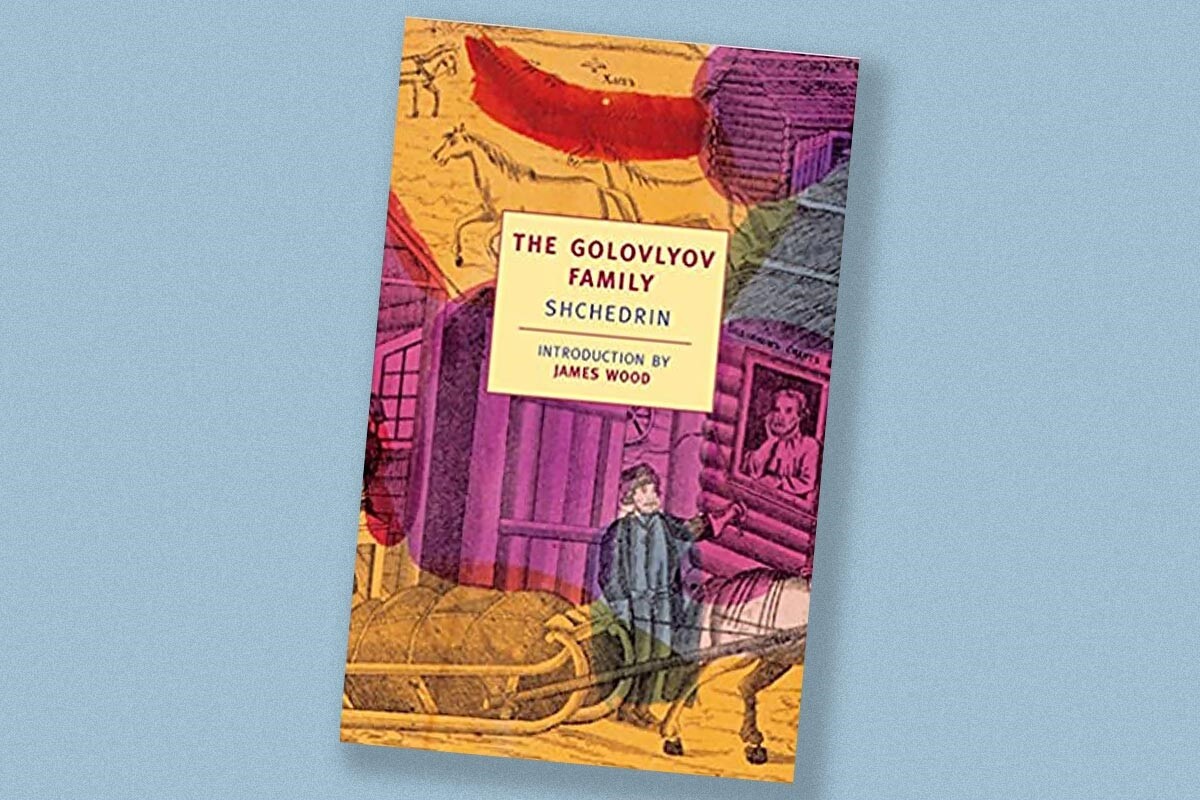 The writer’s double-barreled surname, Saltykov-Shchedrin, shows his dual life. For many years he was simply Mikhail Saltykov – a nobleman by birth who had built a successful career as a civil servant and was the vice-governor of the Ryazan and Tver provinces – and Nikolai Shchedrin, a writer and social commentator, Saltykov’s pseudonym.

He caught the authorities’ attention with his first novellas,Contradictions(1847) andA Complicated Affair(1848), which mocked social conventions of the day. The writer was exiled for eight years to the city of Vyatka in north-eastern Russia for his “harmful way of thinking and pernicious desire to spread ideas that have already shaken all of Western Europe” – a reference to the 1848 French Revolution, which had frightened the government and sparked his harsh punishment. 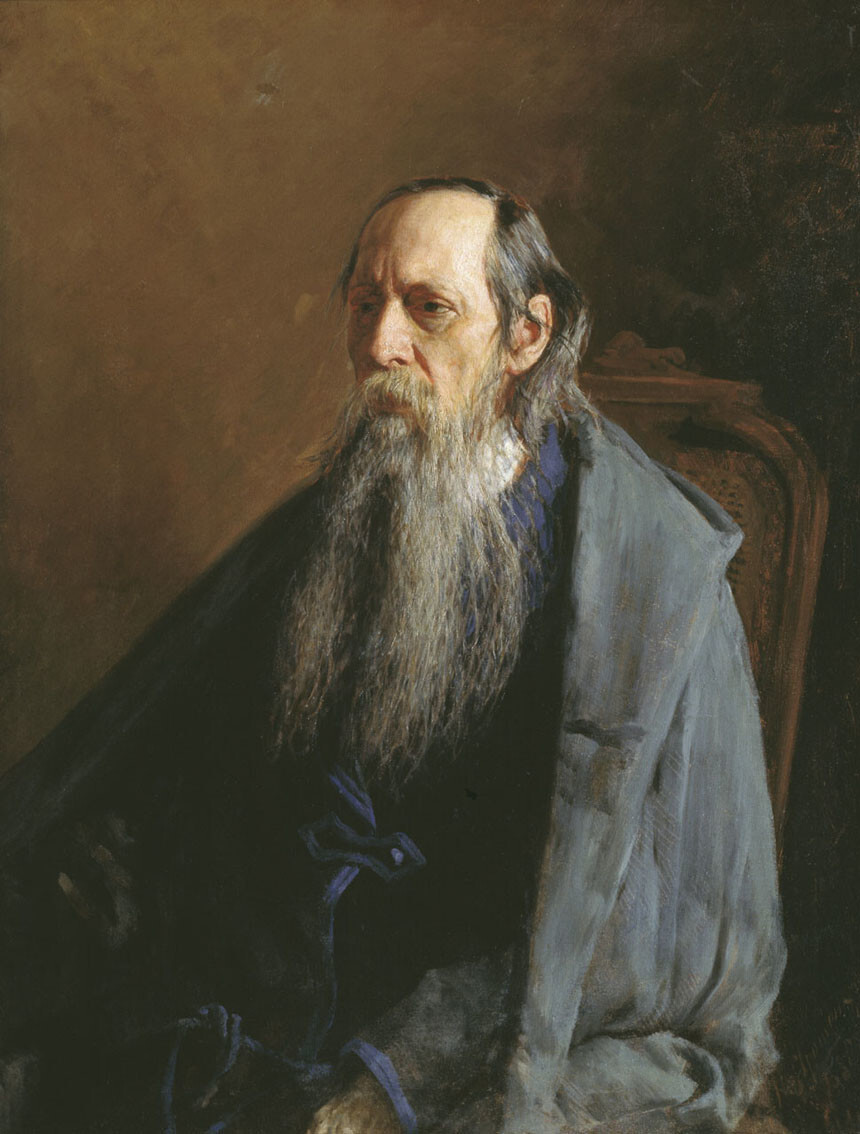 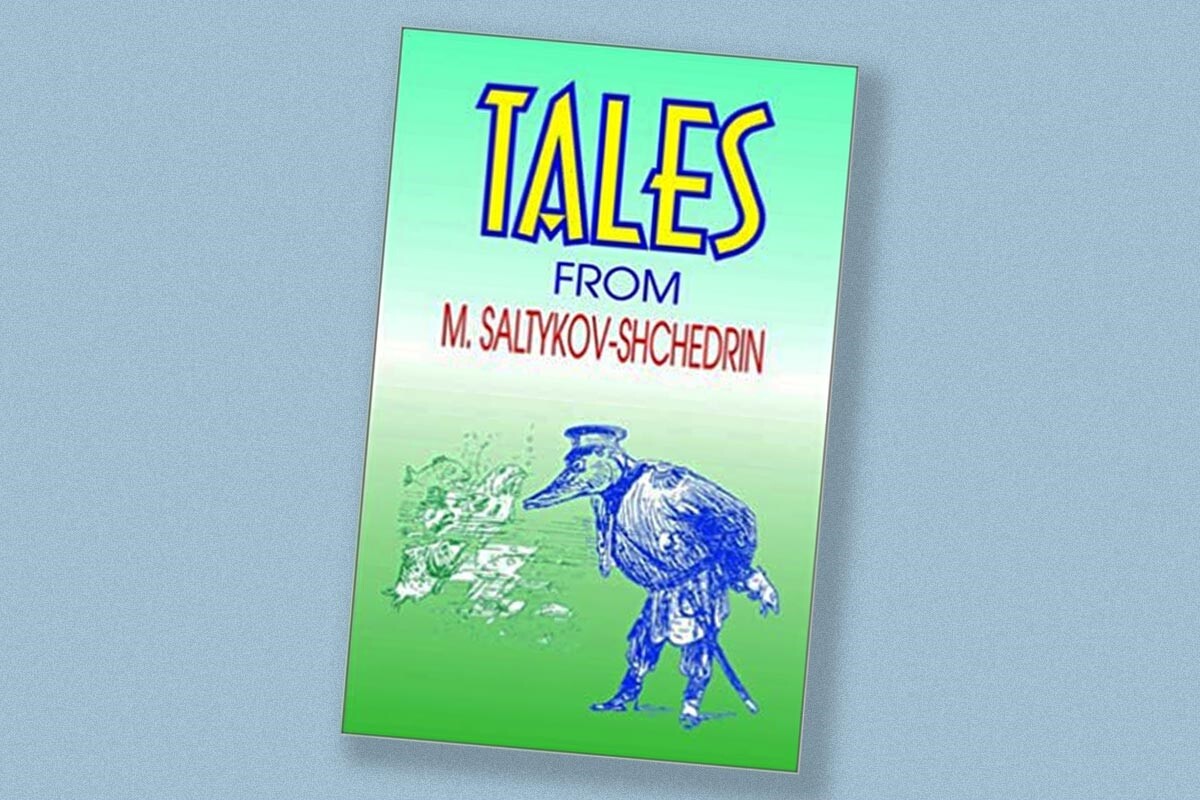 University Press of the Pacific, 2000