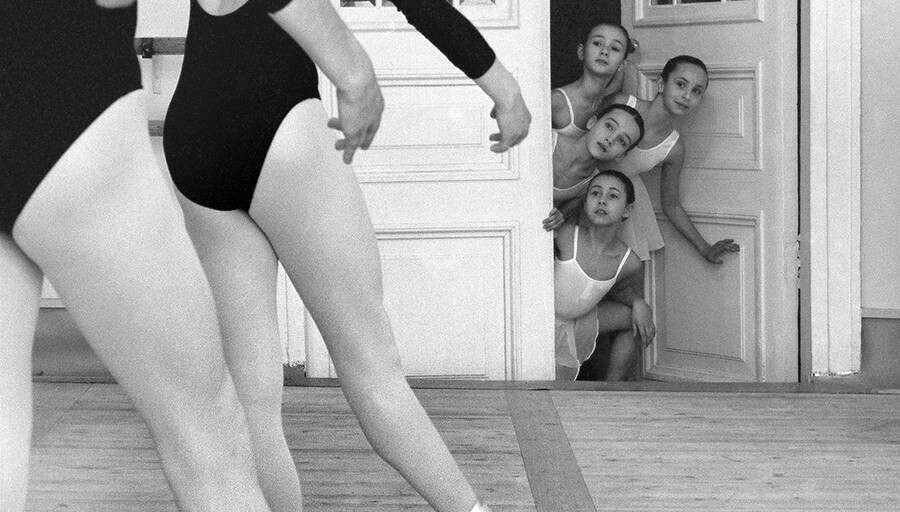 Photographer Valentin Perelmuter joined Leningrad's Kirov (Mariinsky) Opera and Ballet Theater in 1977. He was invited by the then artistic director and ballet master Oleg Vinogradov to create a visual brand of the world famous ballet. Perelmuter dedicated 20 years to photographing the Mariinsky ballet company, which included international tours to Japan (1979), France (1983), the U.S. and Canada (1992).

As a ballet community insider, Perelmuter had unlimited and exceptional opportunities for taking pictures both on and off the stage. He had very close and trusting relationships with the dancers, and he made portraits of the lead dancers. At the same time, however, he extensively filmed the corps de ballets in the classrooms, showing the dancers’ daily routine of hard work. After taking pictures, Perelmuter later experimented in the darkroom, and was one of the first to do multi-exposure and pioneering photomontage. 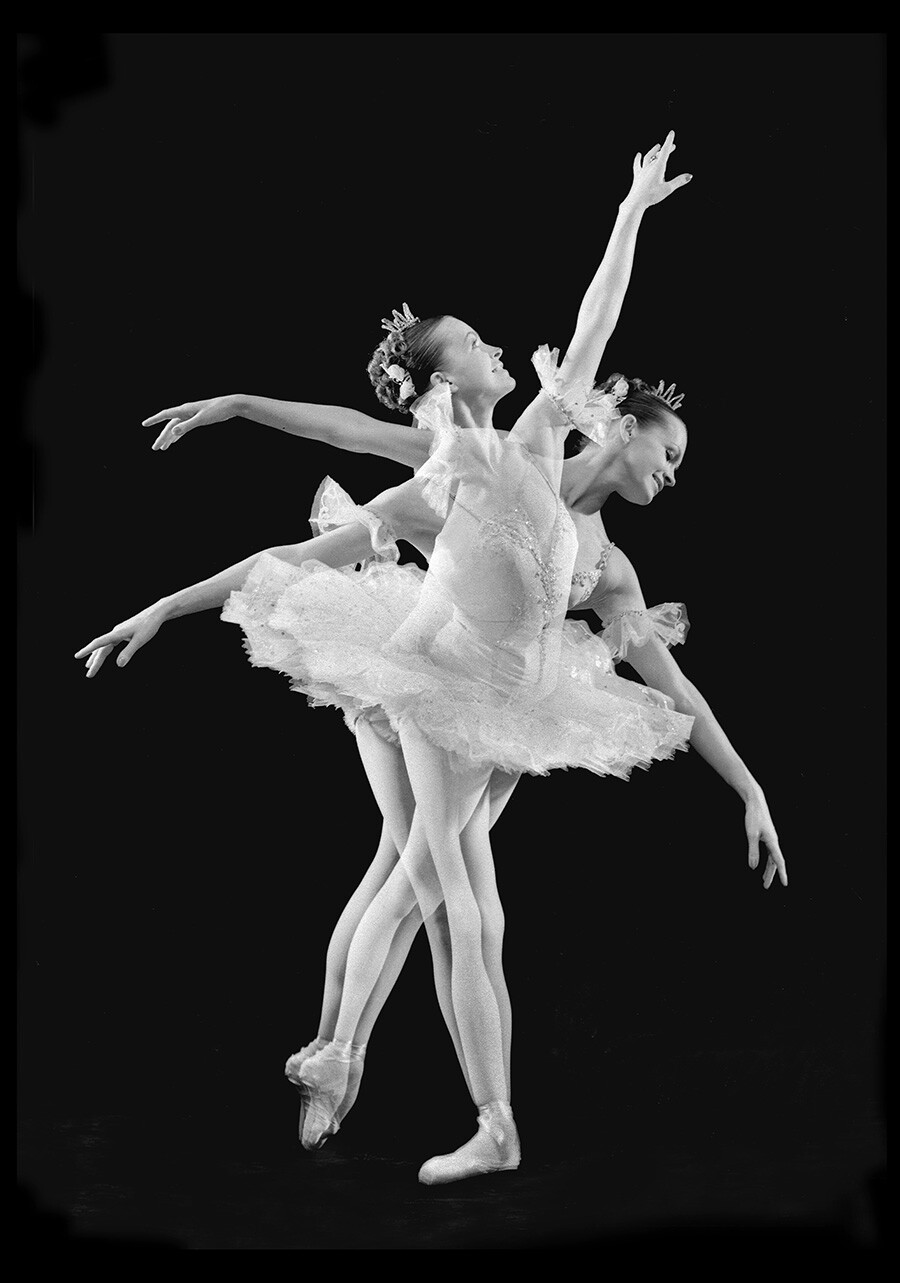 Galina Mezentseva was famous for her talent at improvisation, 1978 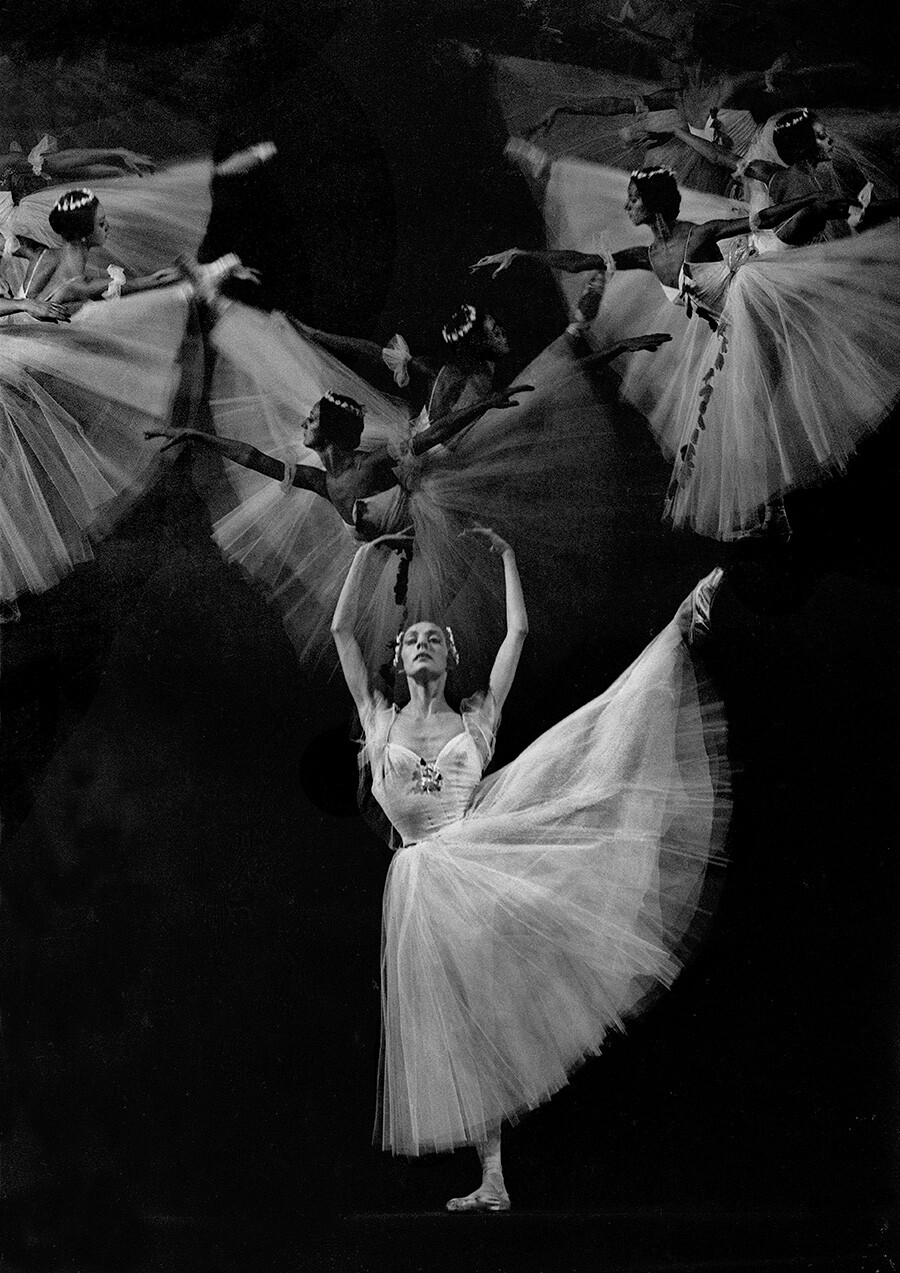 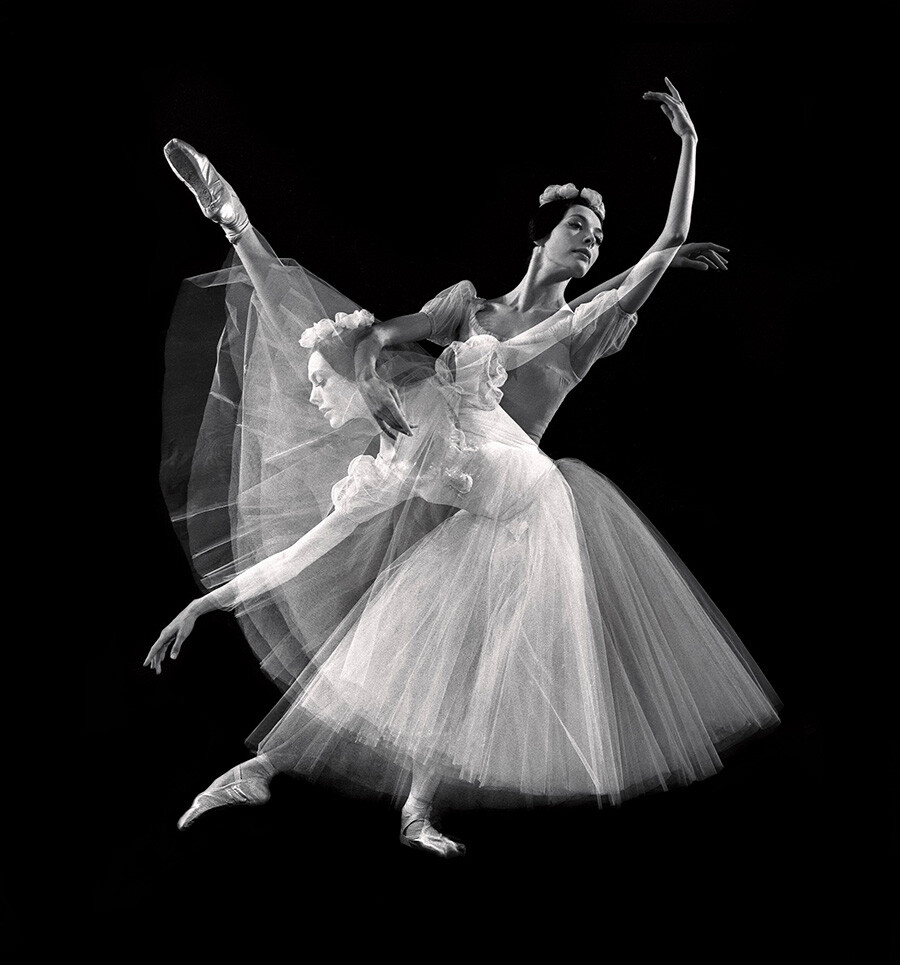 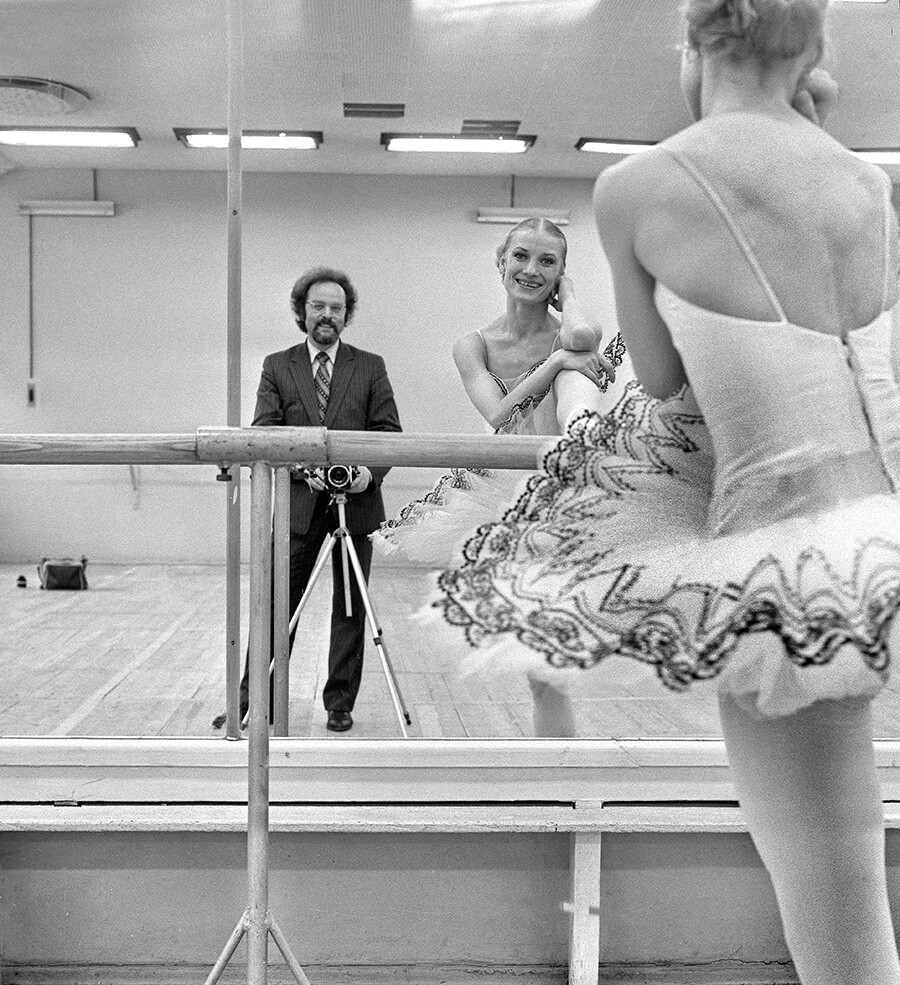 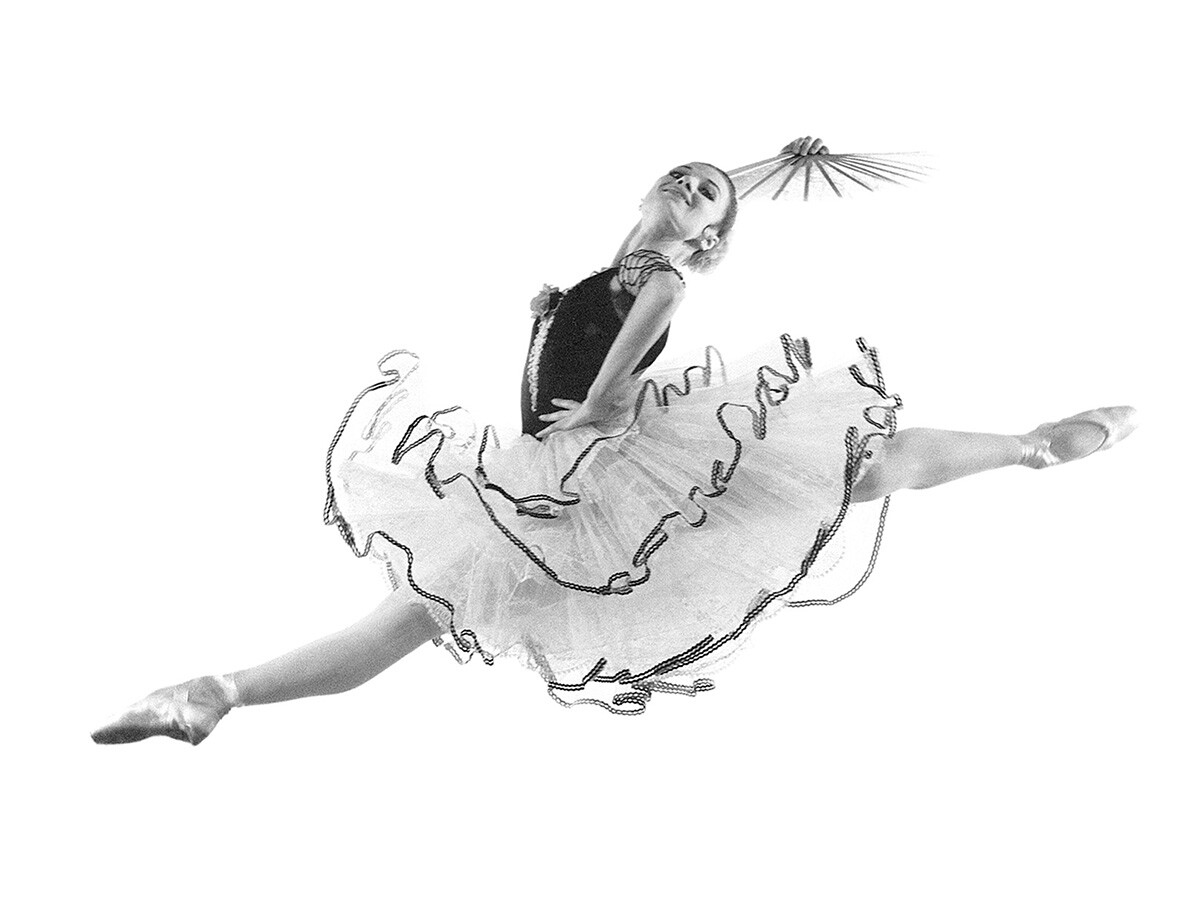 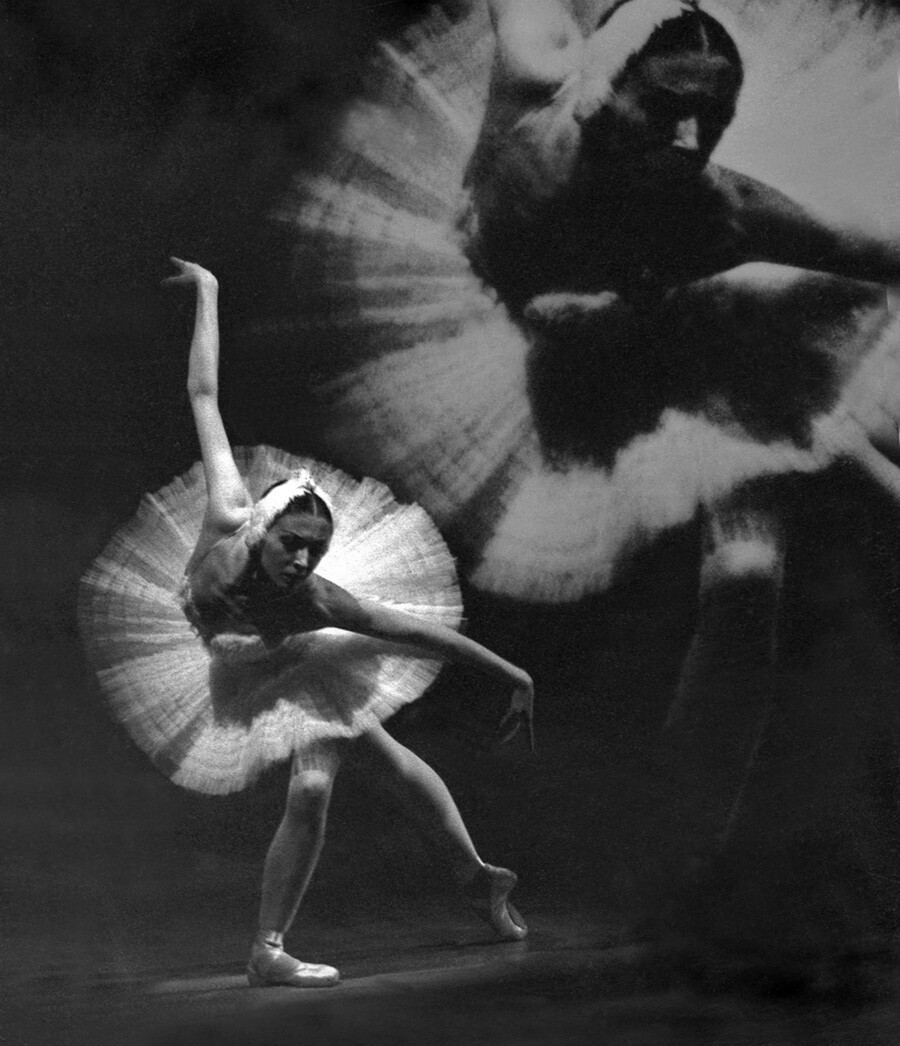 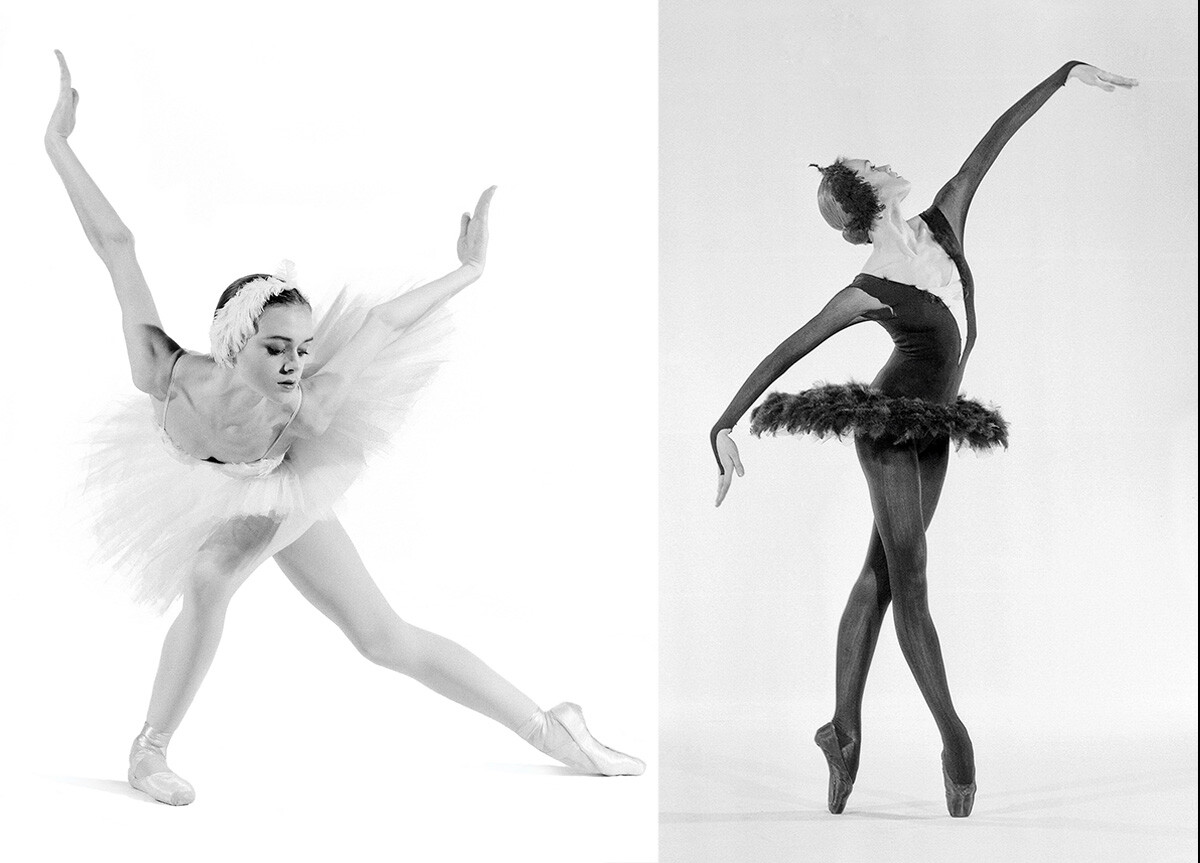 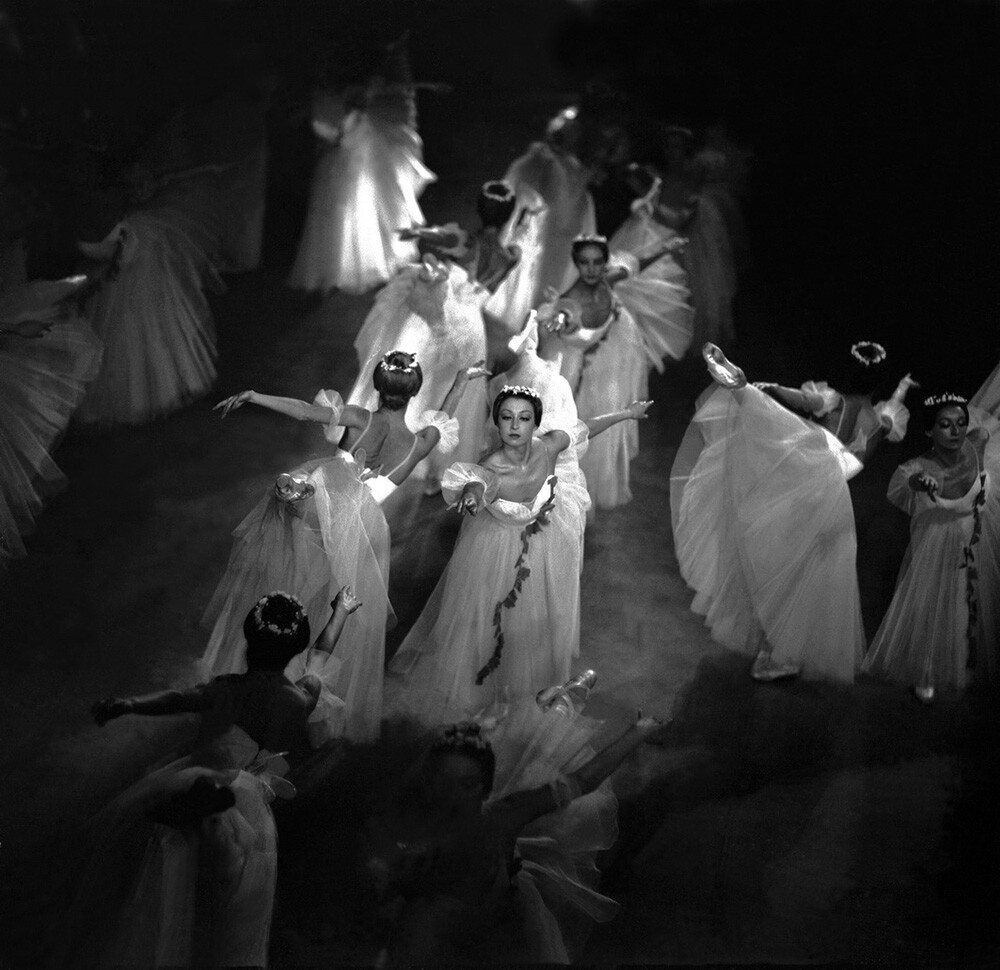 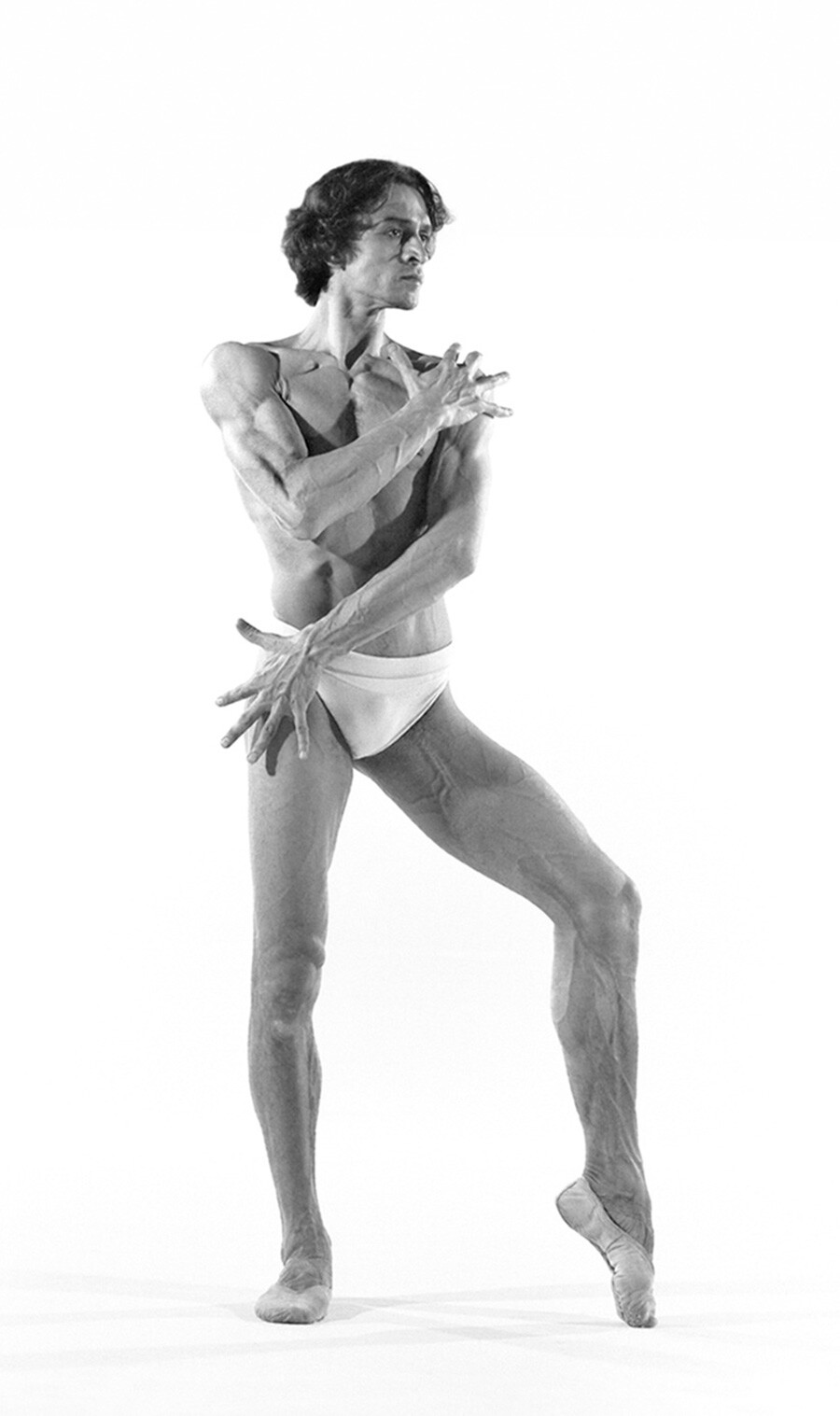 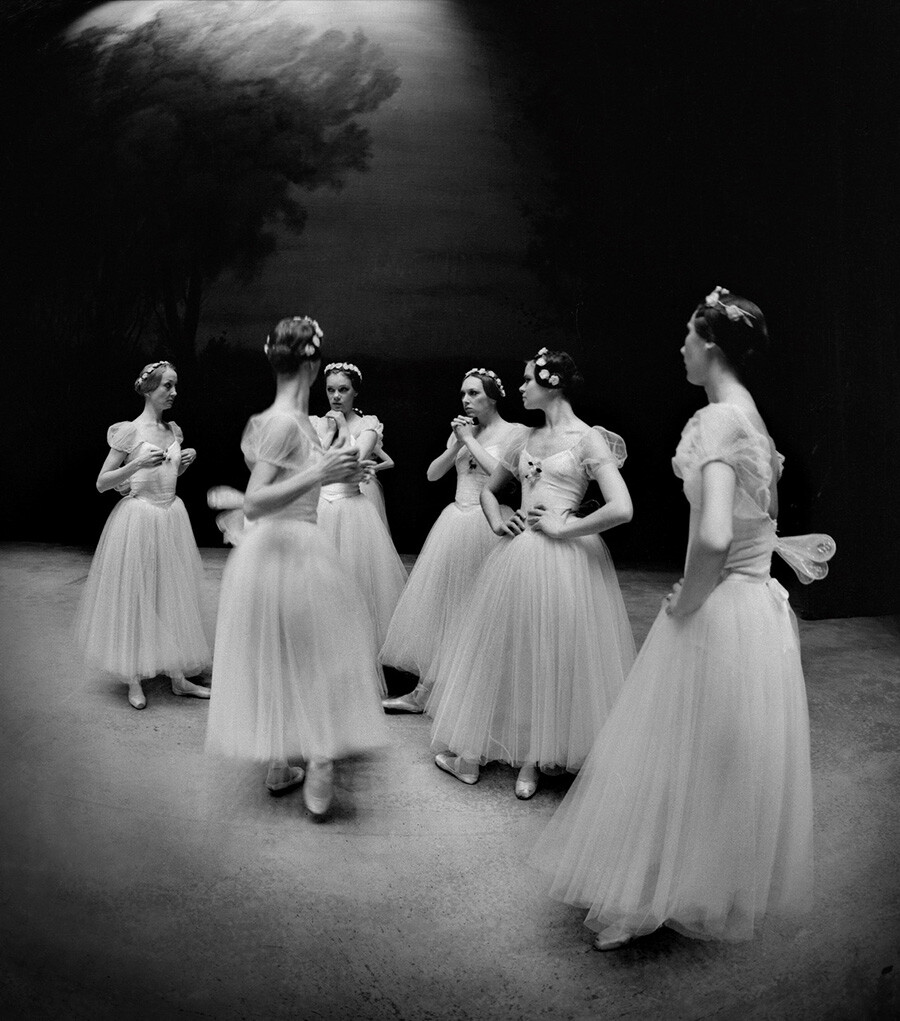 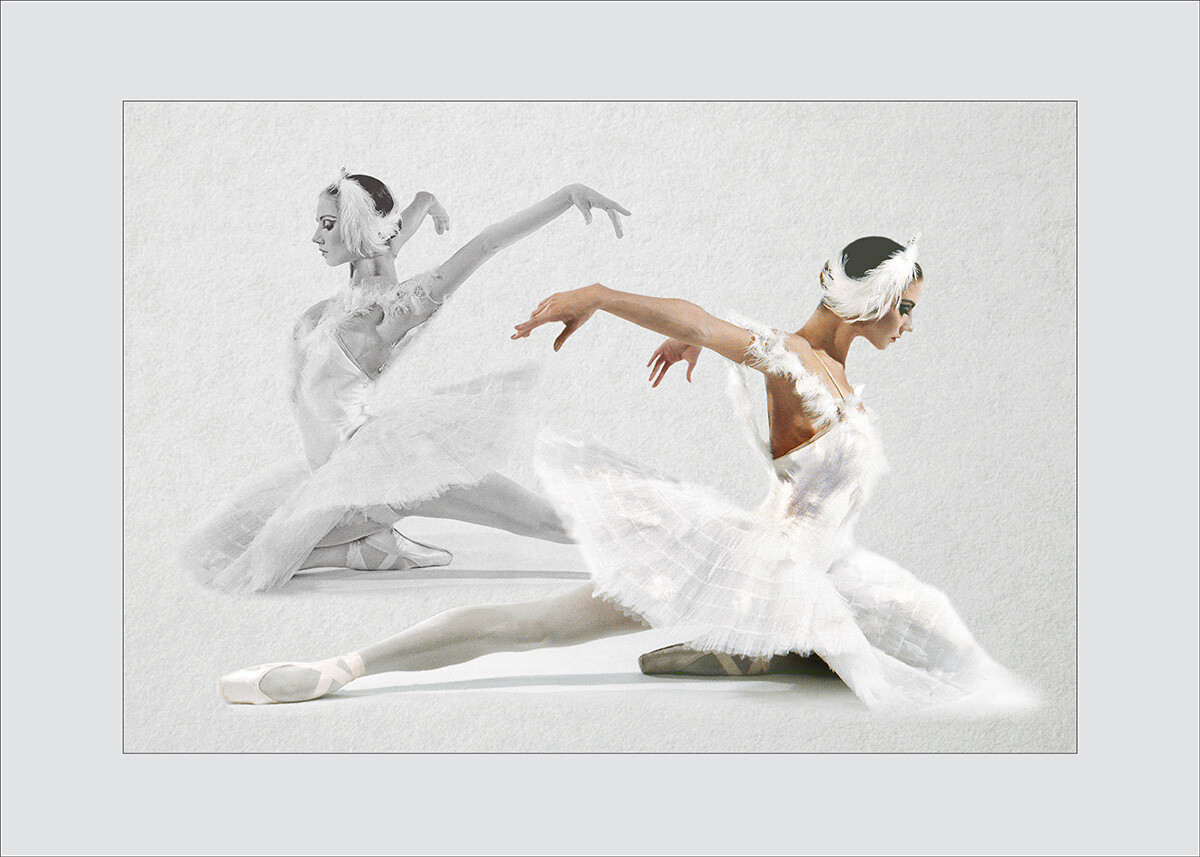 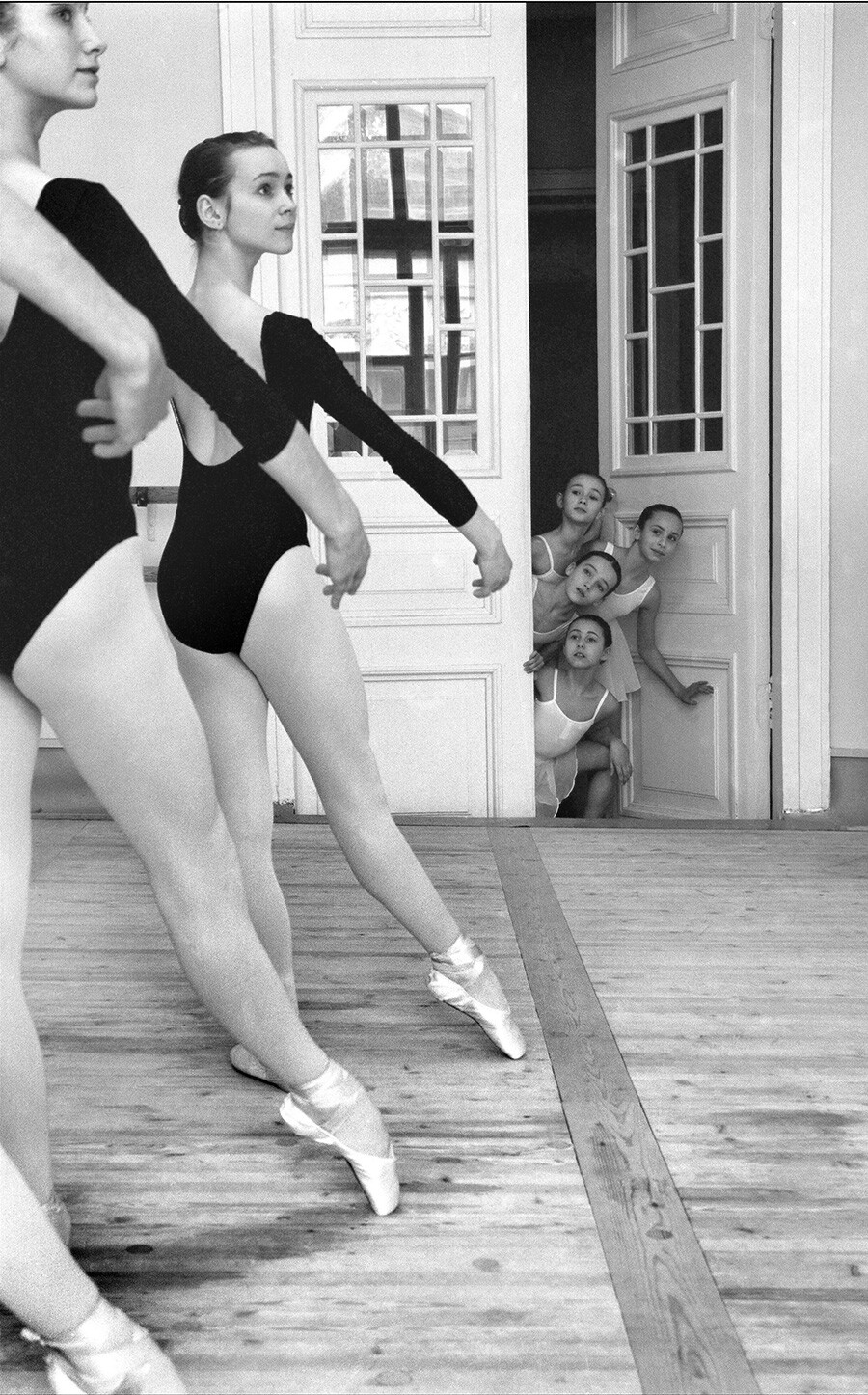 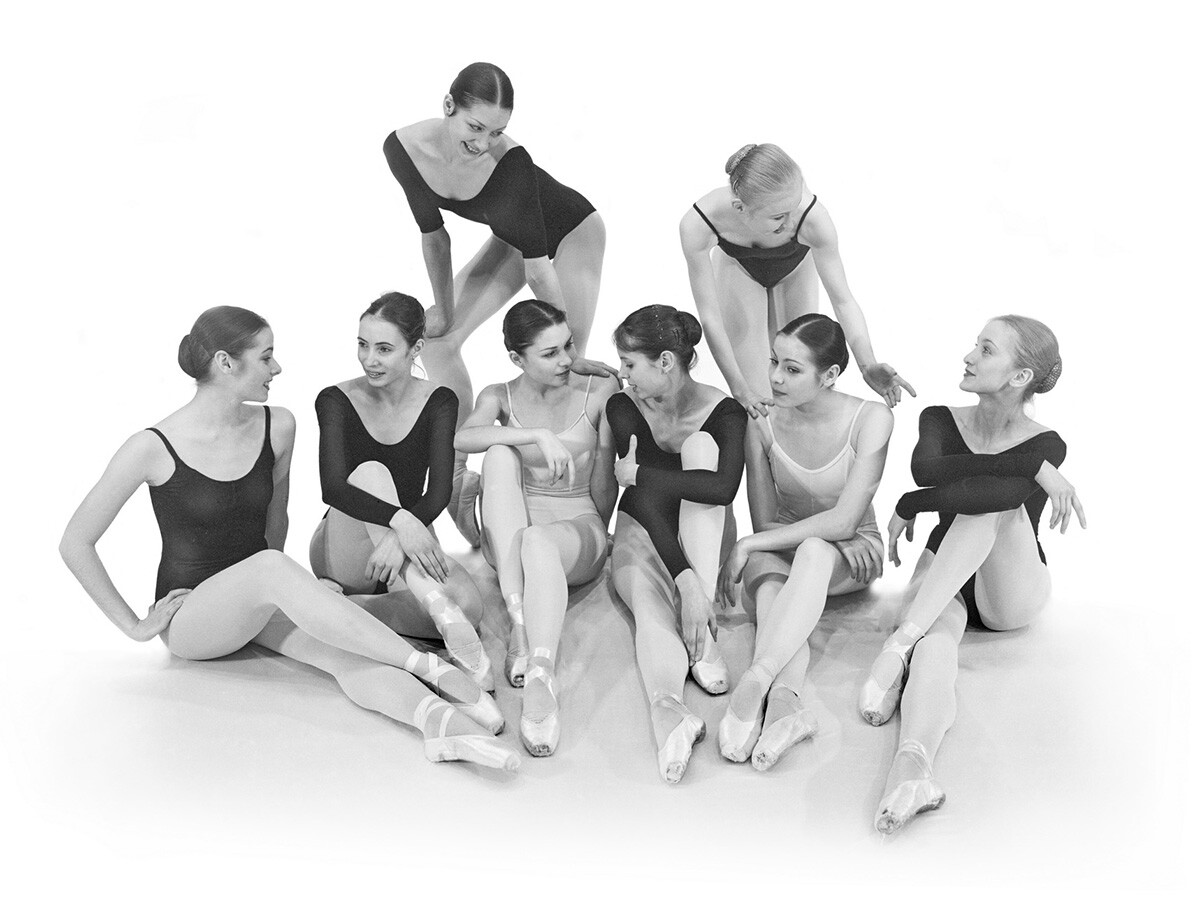 An exhibition of photographs by Valentin Perelmuter will be on display at the Mariinsky Theater in St. Petersburg until July 28, 2022.