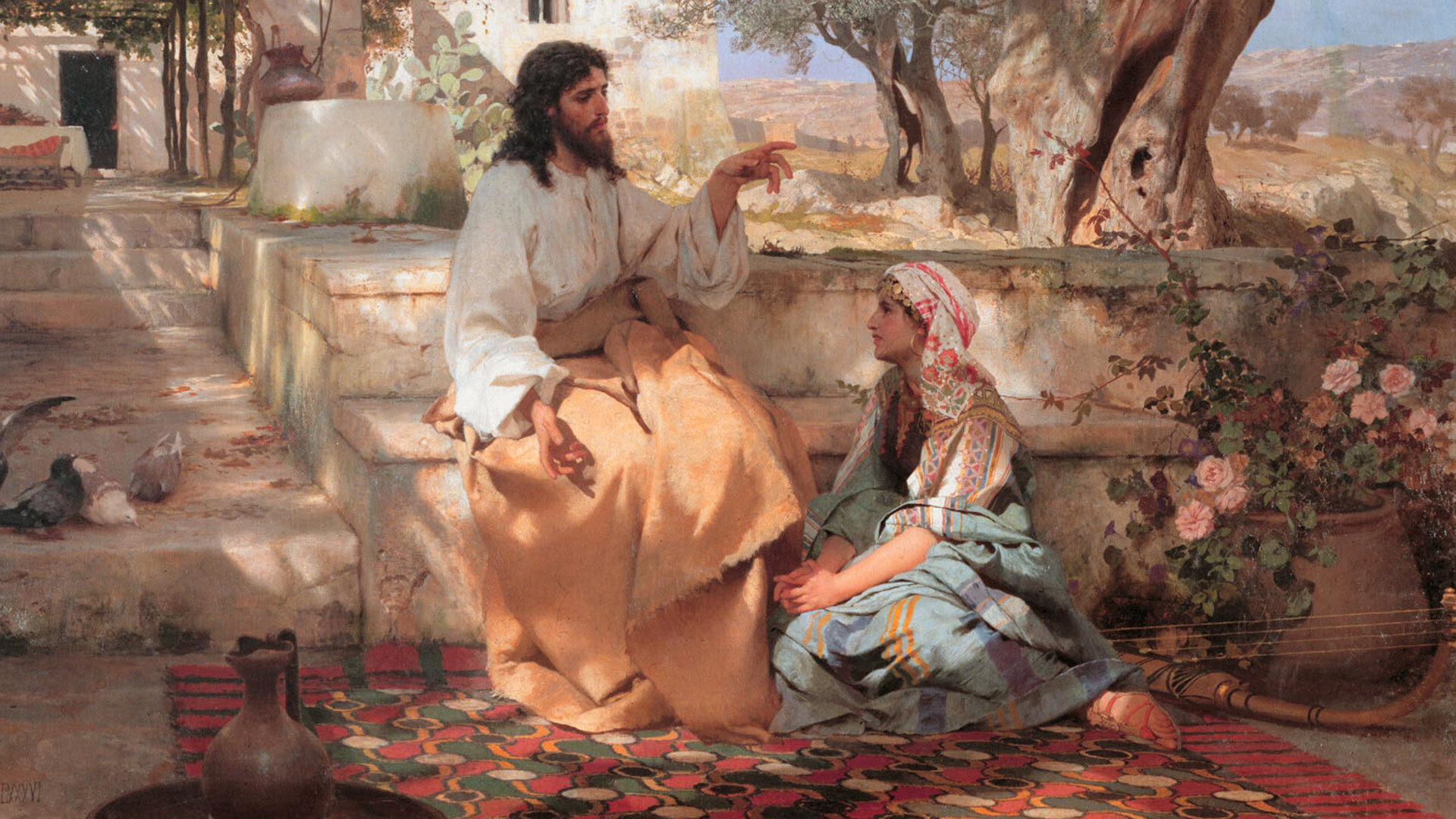 Russian artists of the second half of the 19th century often reflected on the life of ordinary people and showed realistic images from their contemporaries. But not Henryk Siemiradzki (1843-1902). He followed the established canons of academic art, and was extraordinarily successful at it. His paintings show plots from Antiquity and mythology, as well as paragons of fine behavior, and early Christian and Biblical motifs.

Born in the Kharkov Region (then part of the Russian Empire) into a family with Polish roots, Siemiradzki studied at the St. Petersburg Imperial Academy of Art but spent most of his life in Rome. Thus, it’s no surprise that the fascinating landscapes of the Eternal City were reflected in his art.

Here are some of his finest paintings, including a sketch for a fresco that was in Christ the Savior Cathedral in Moscow, but which unfortunately was destroyed when the Soviet authorities demolished the church in 1931. 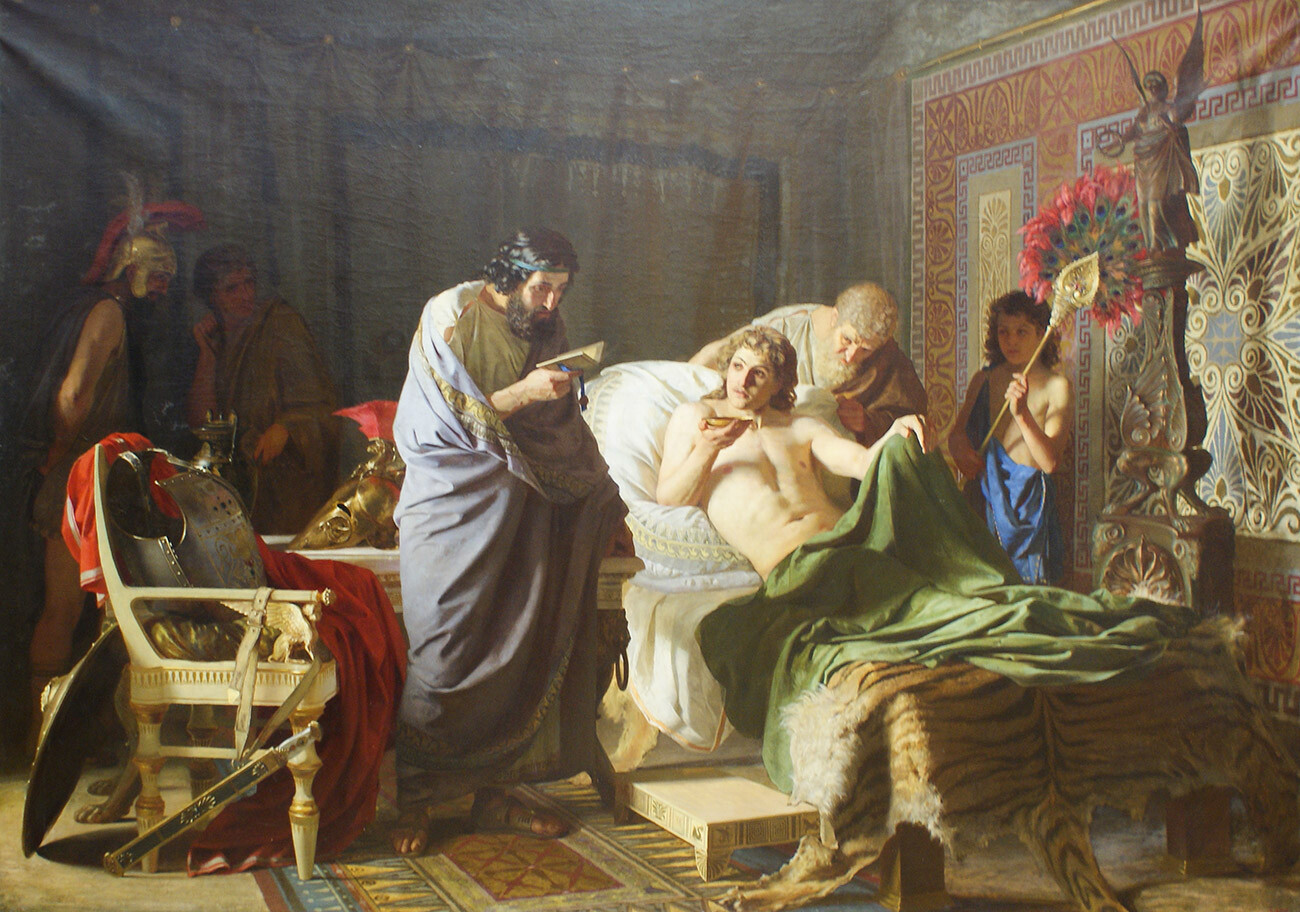 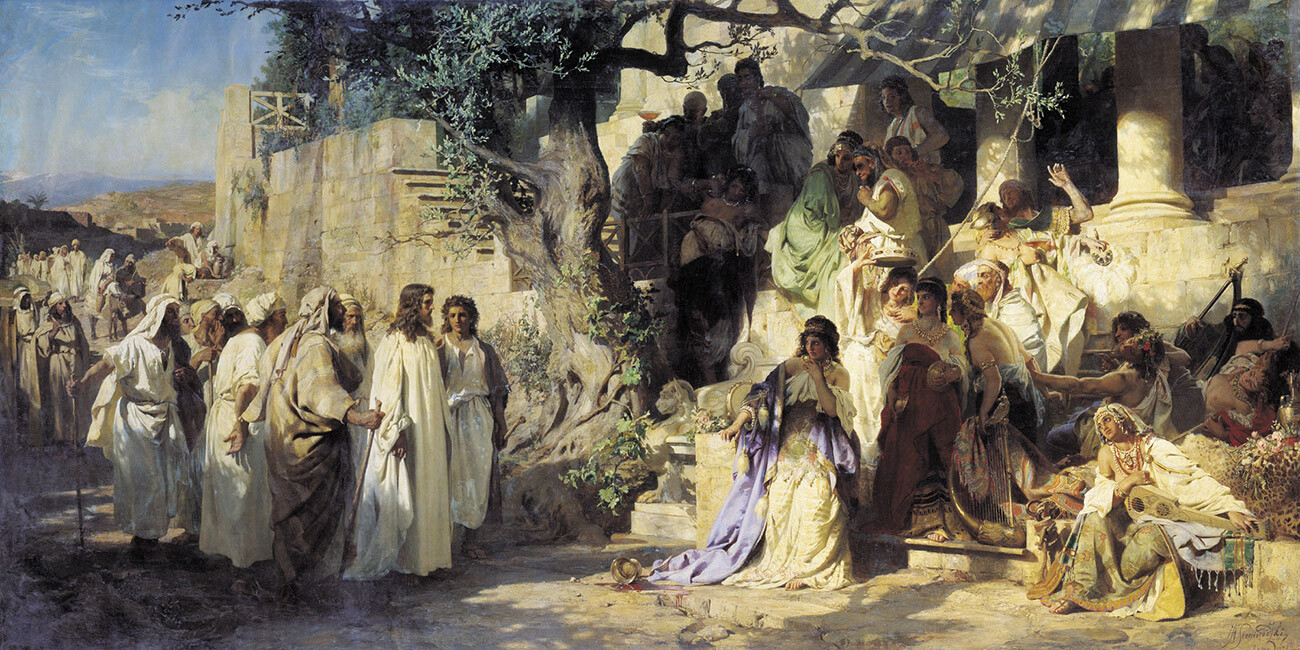 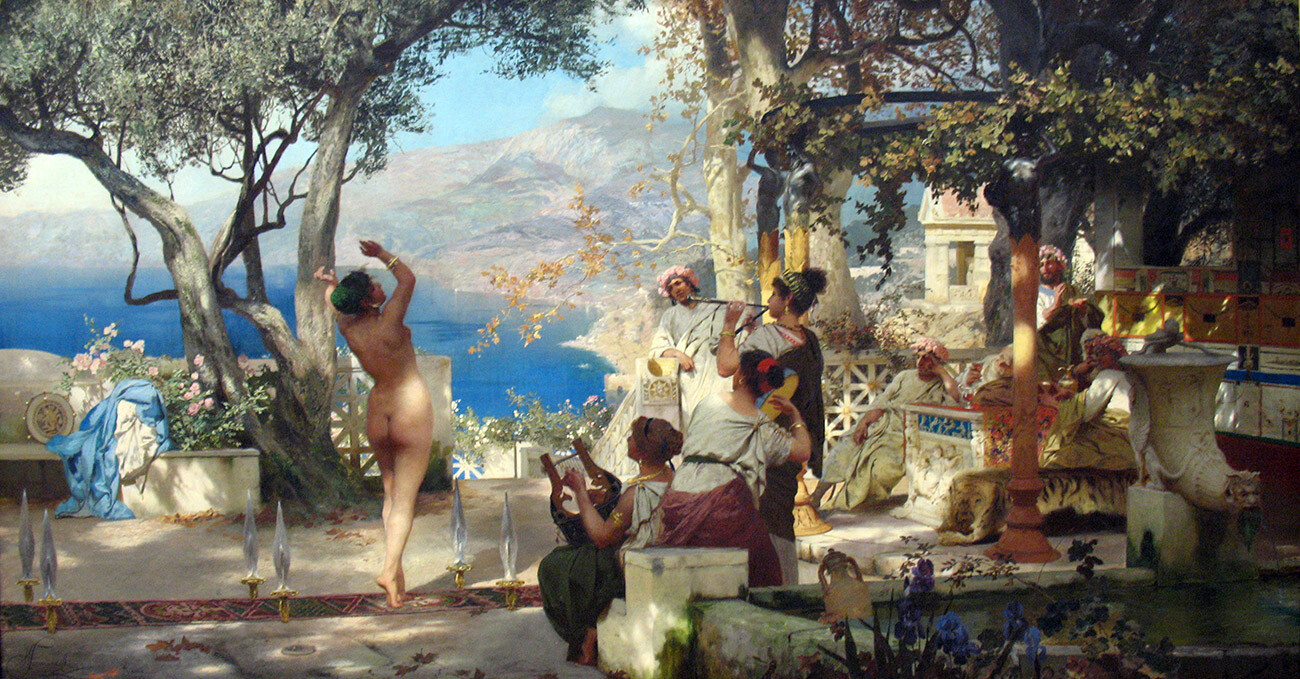 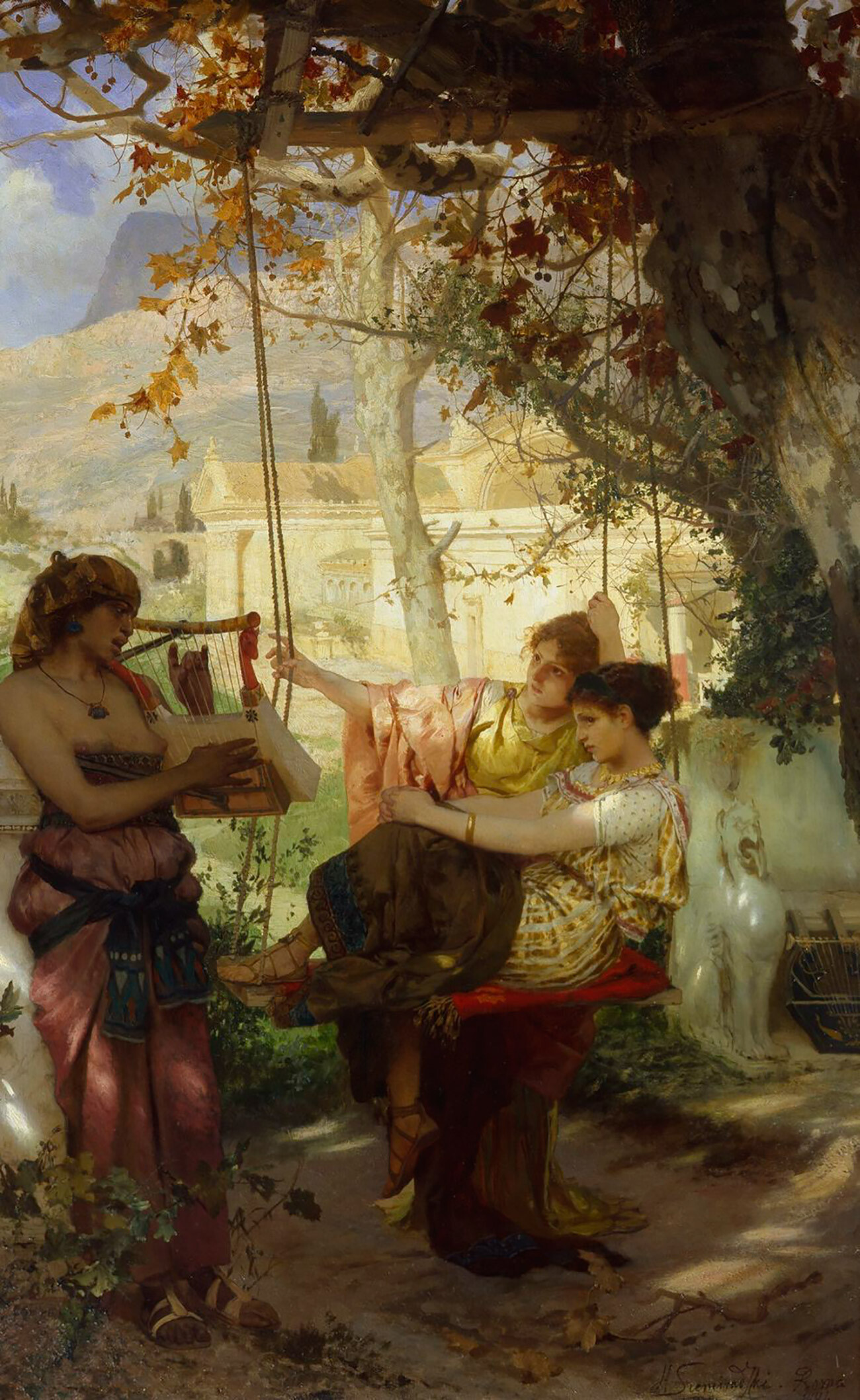 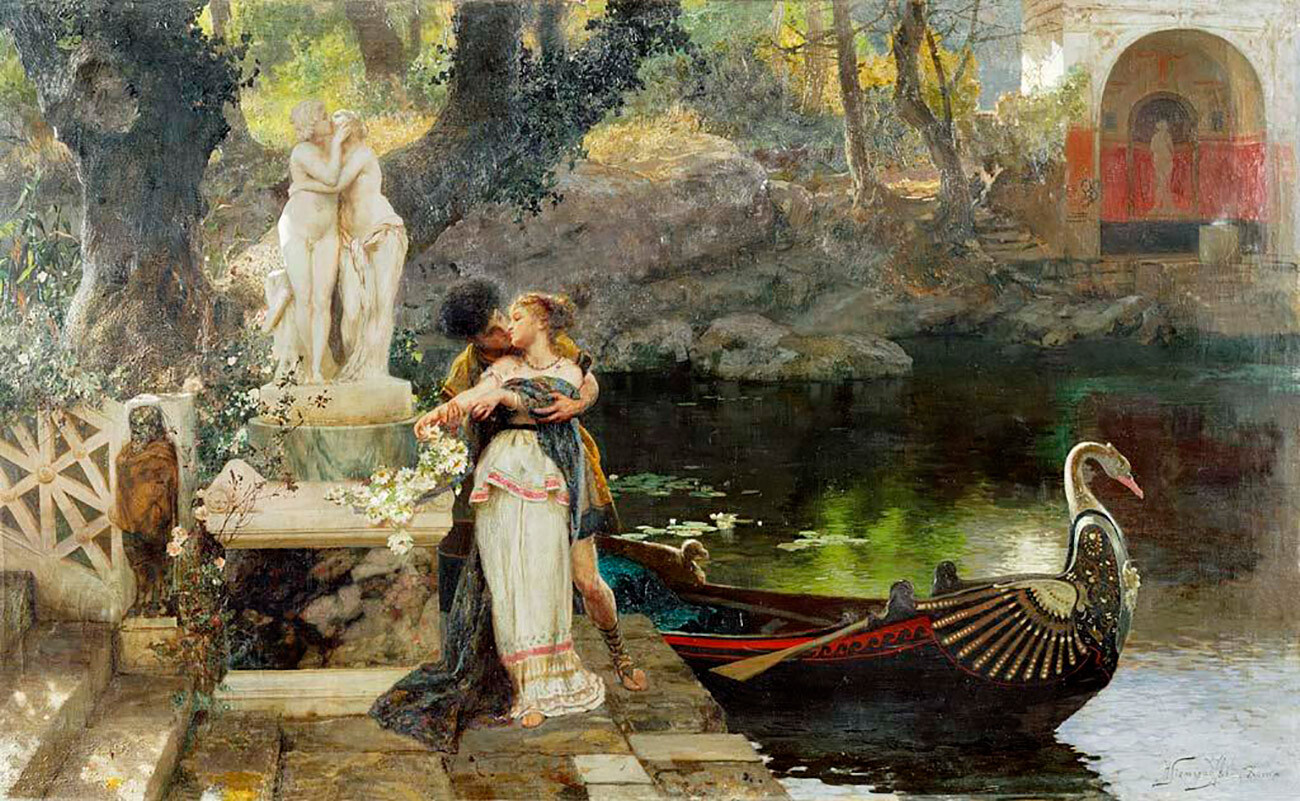 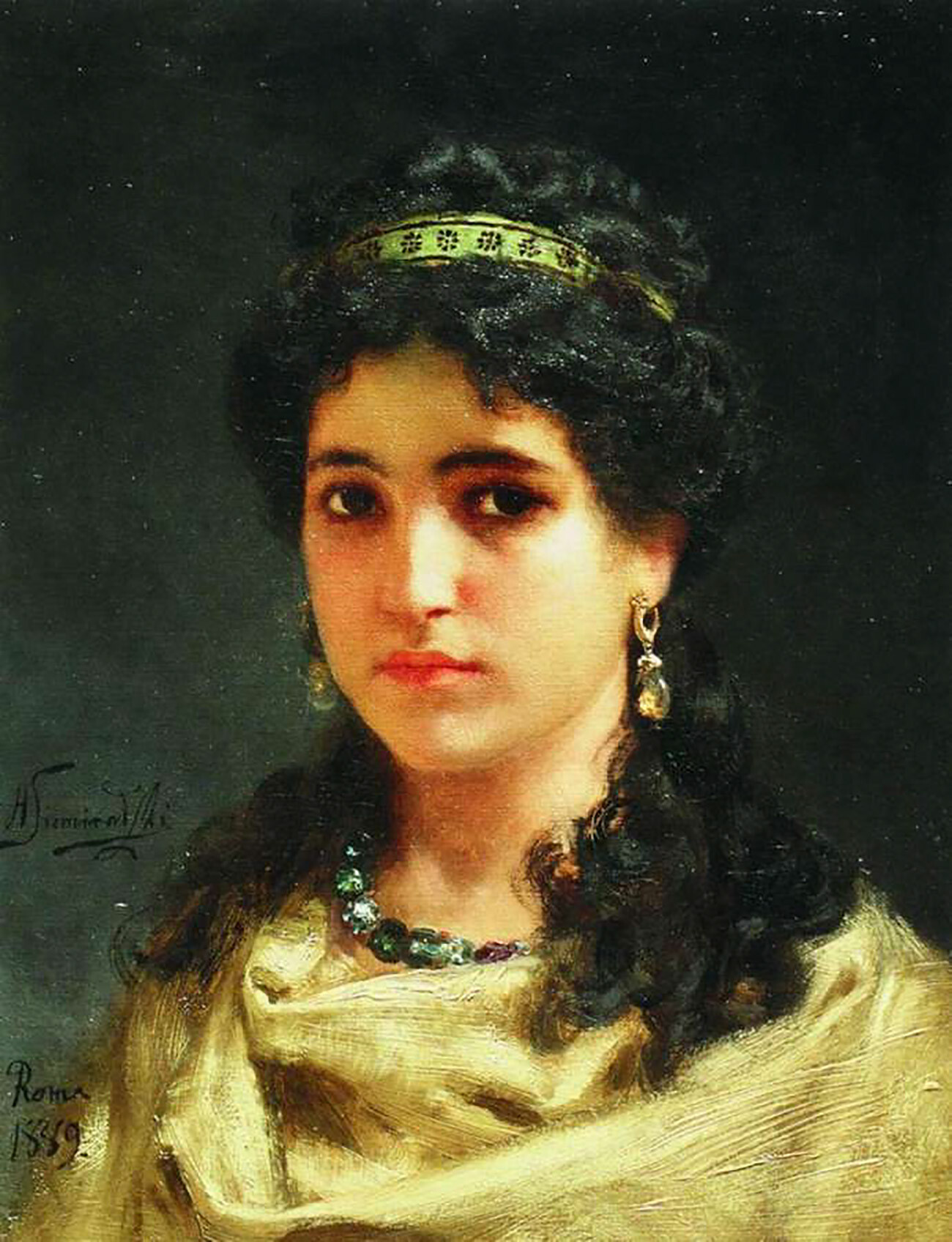 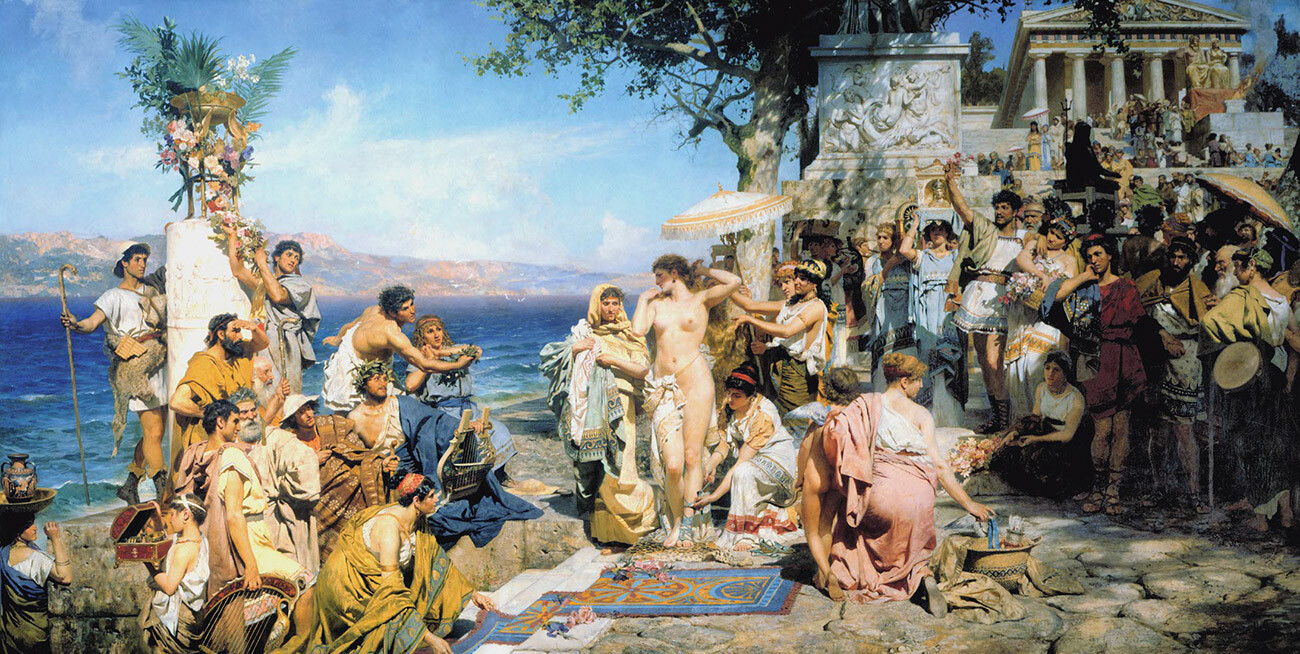 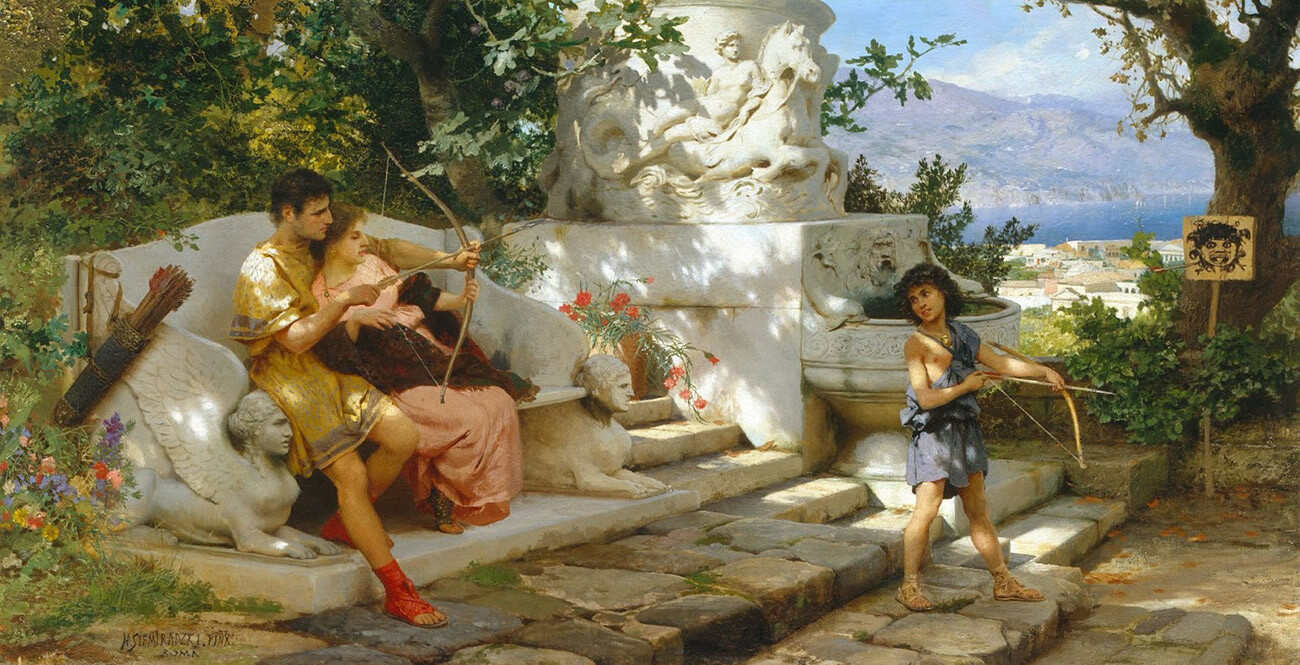 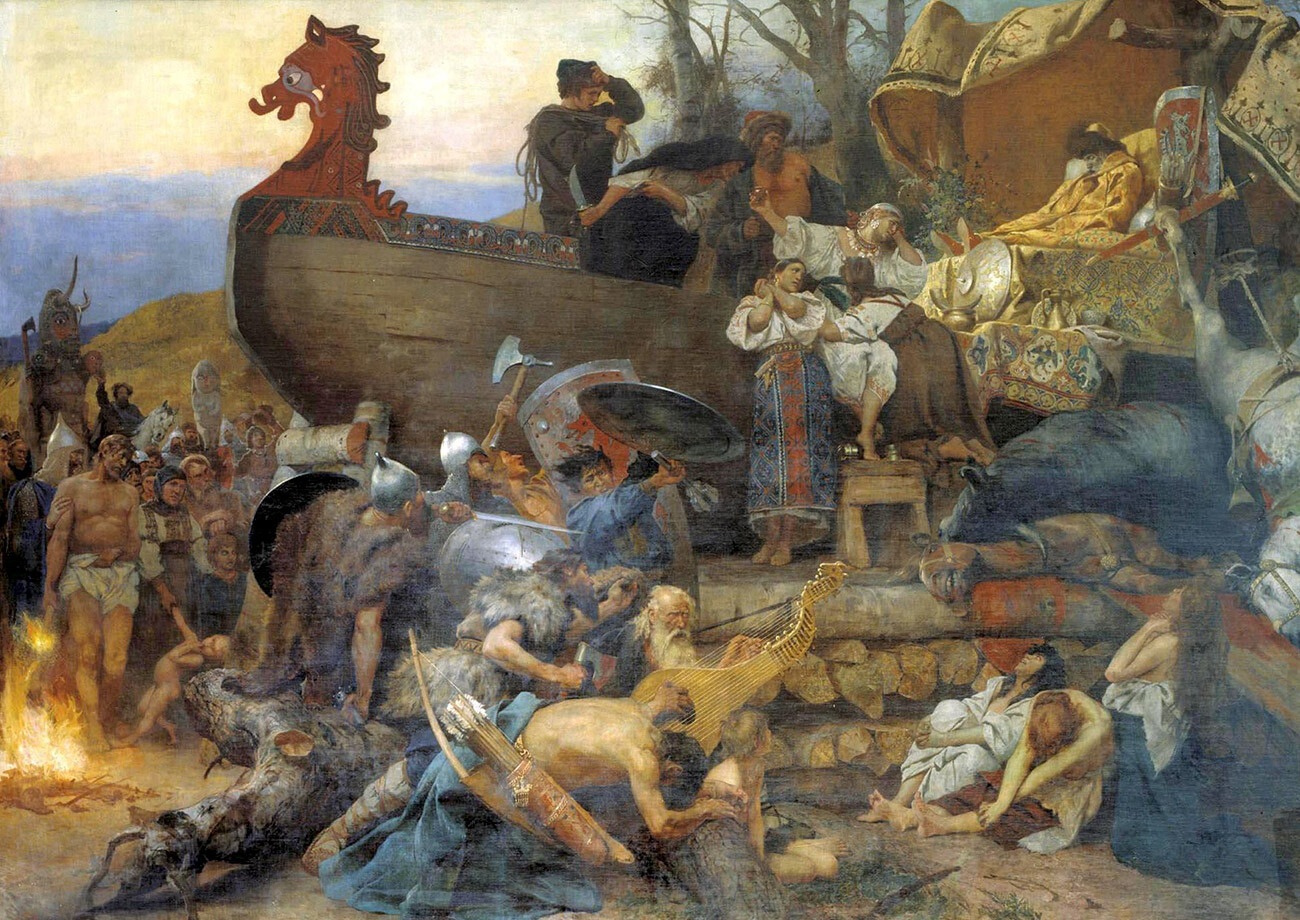 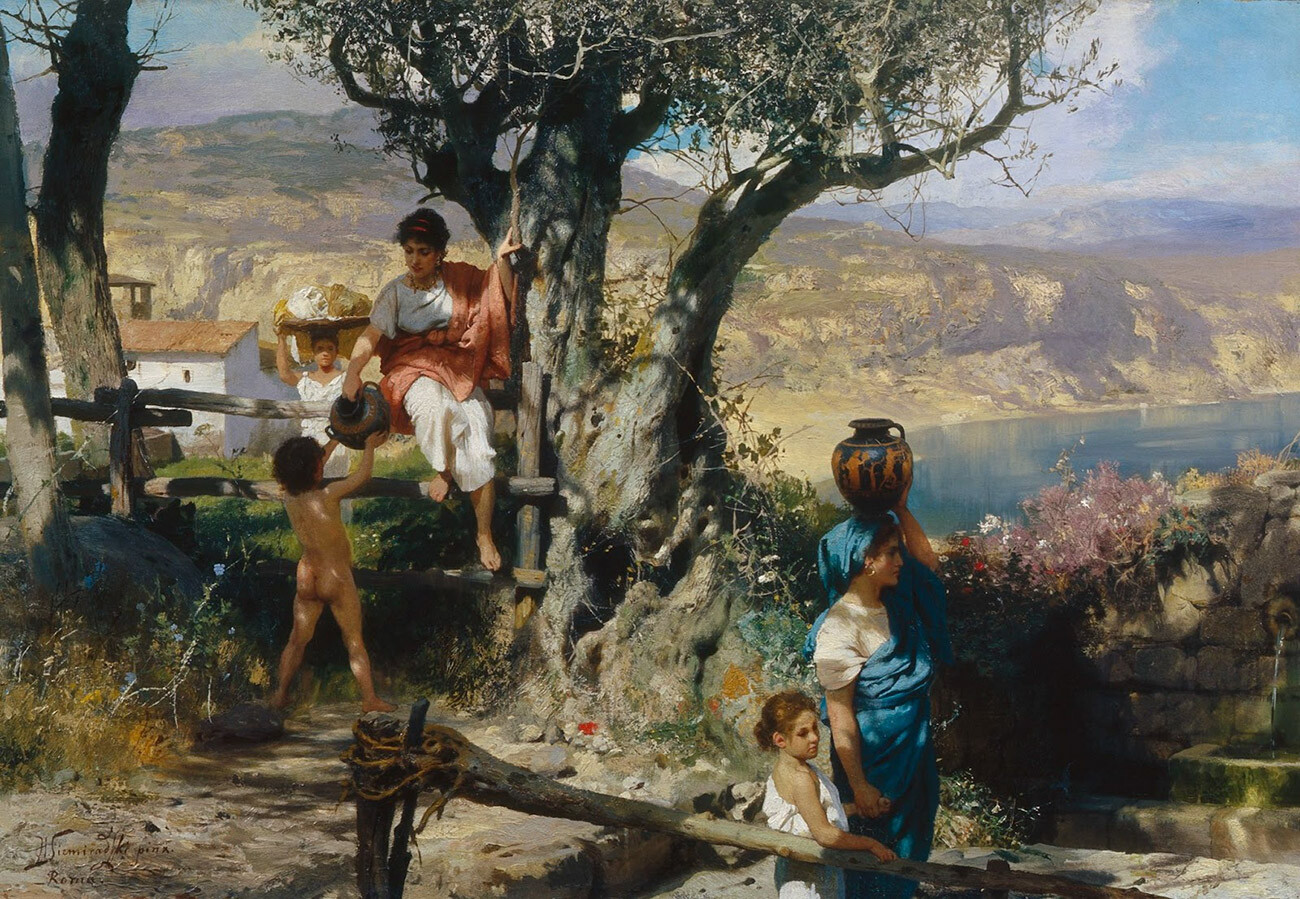 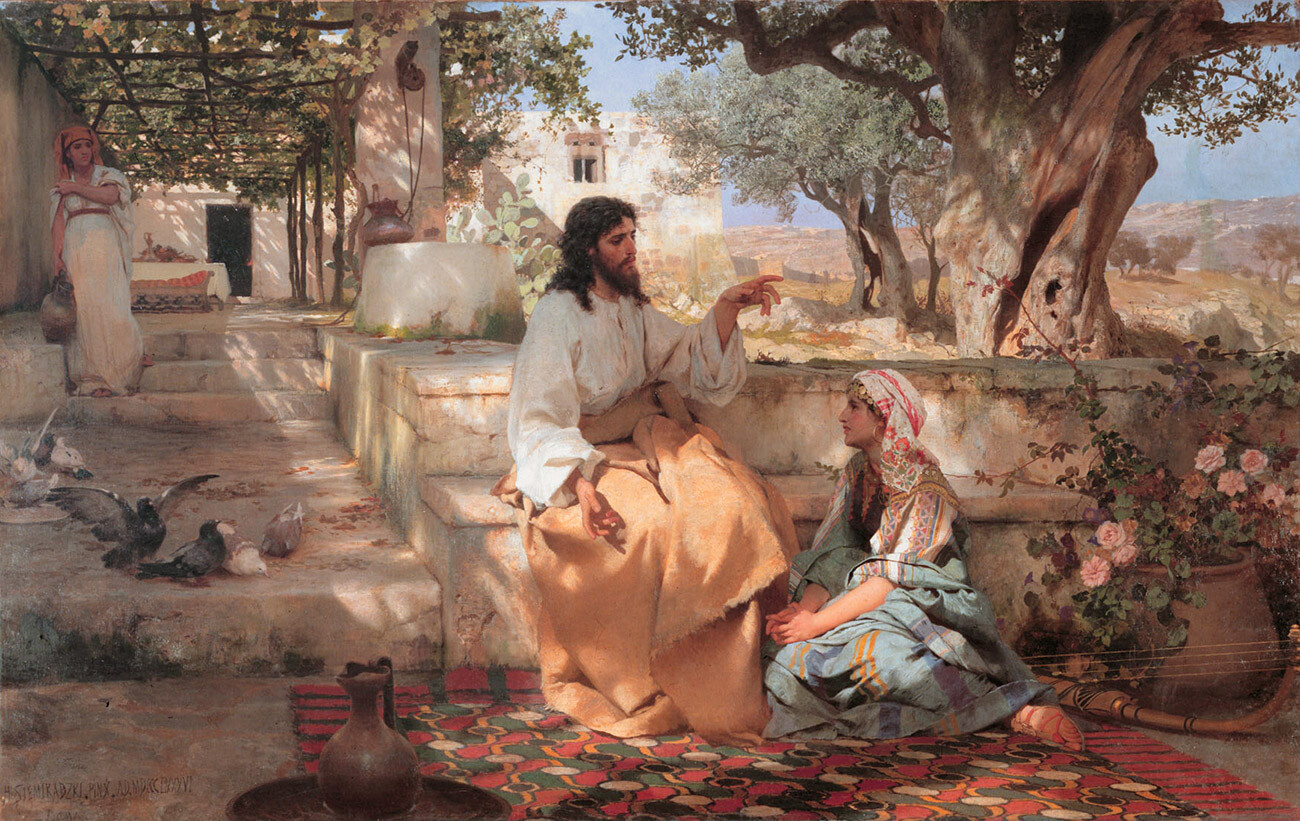 13. Last Supper. 1878. (Sketch for the Christ the Savior Cathedral in Moscow) 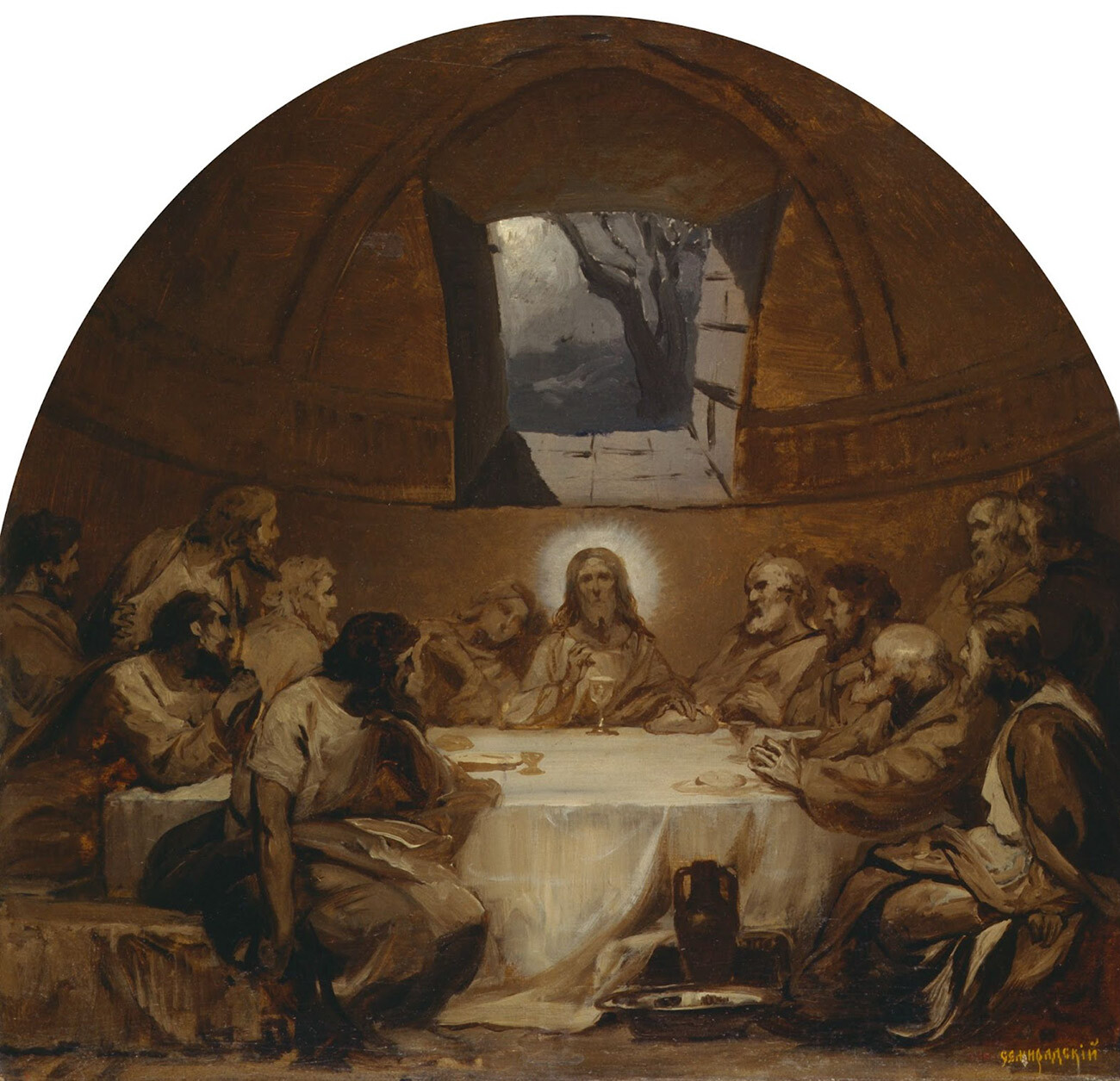 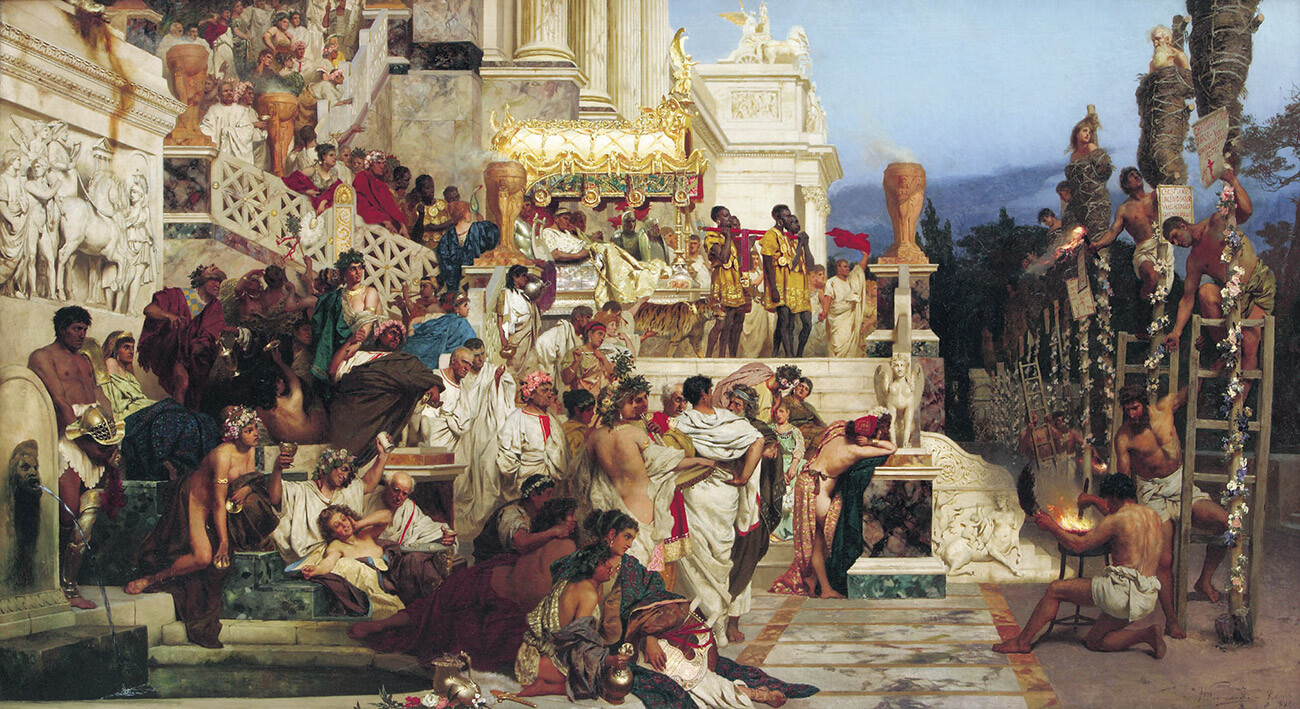 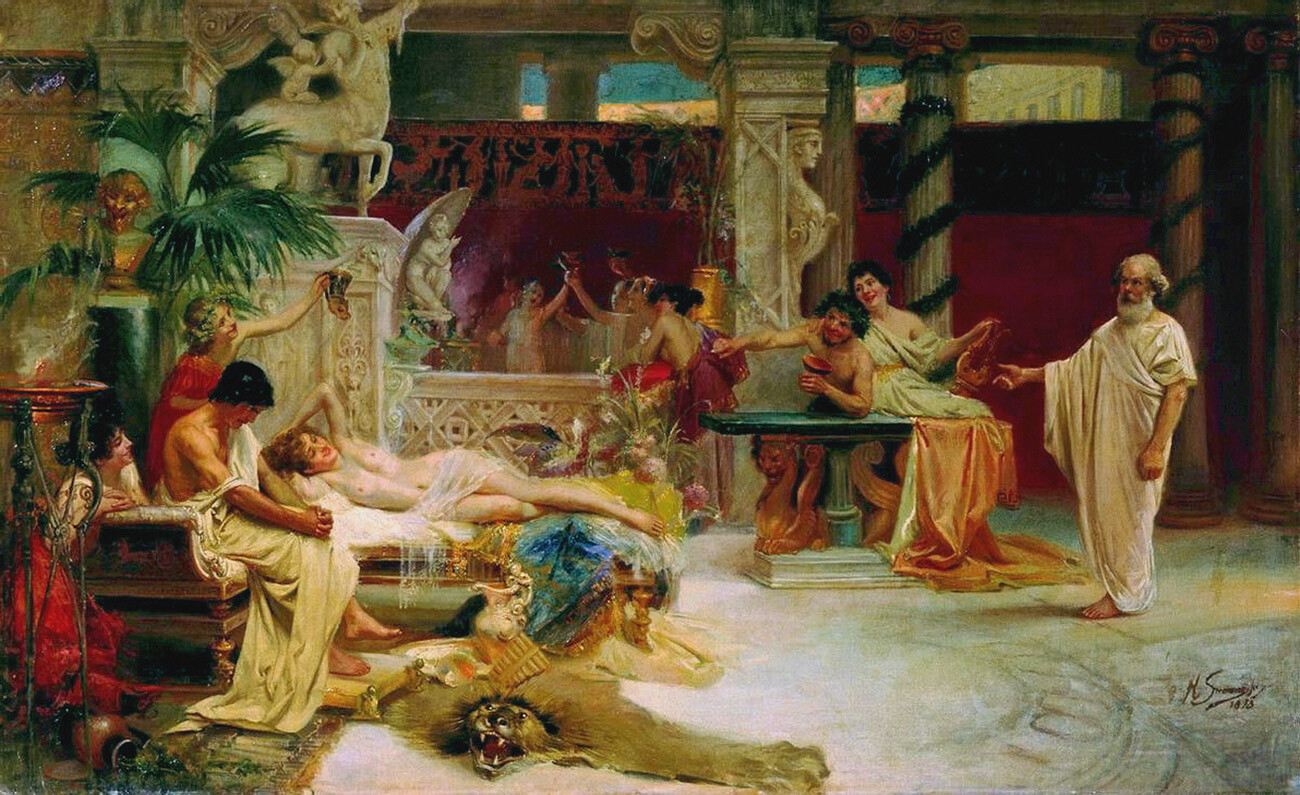 “Following the Example of the Gods”, an exhibition of Henryk Siemiradzki’s paintings is on display in State Tretyakov Gallery in Moscow until July 3, 2022