Why did these ballet dancers pretend to be Russian? 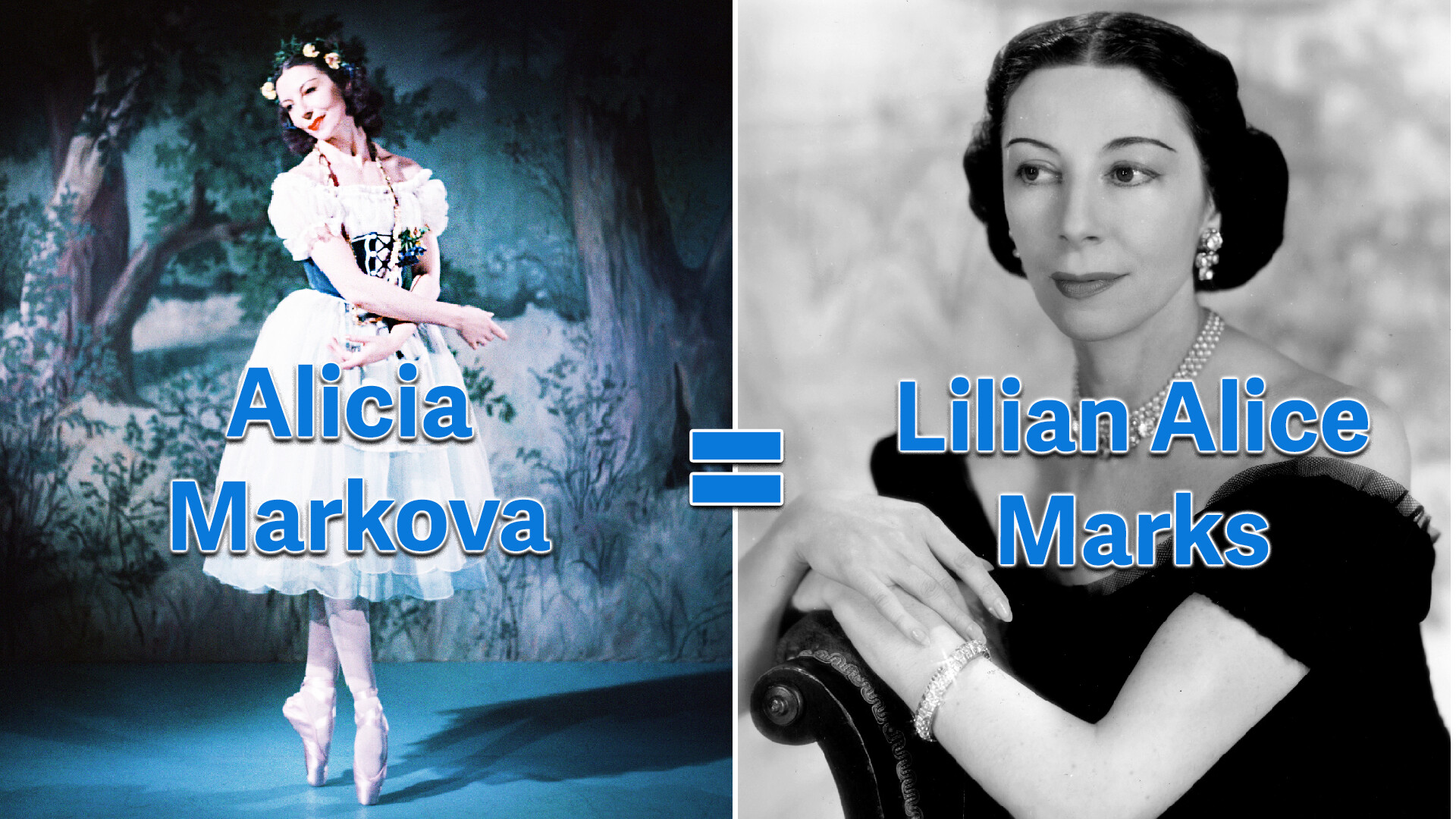 Russia Beyond (Hulton-Deutsch Collection / Corbis via Getty Images; Baron / Hulton Archive / Getty Images)
Adopting Russian names was once extremely popular among English and American dancers. It promised them a great career on stage.

It all started in the beginning of 20th century, when impresario Serge Diaghilev began organizing regular tours of Russian artists abroad. The first performances of ‘Saisons Russe’ (Russian Seasons) were held in 1907-1908 in Paris and, later, the seasonal tours became the itinerant ‘Ballets Russes’ company, based in Monte Carlo. Then, the global audience first saw dancers Anna Pavlova and Vaslav Nijinsky, composer Igor Stravinsky, choreographers Michael Fokine and George Balanchine. You most likely heard about them, even if you are not a ballet enthusiast. (more about ‘Ballets Russes’ here)

No wonder that for many young people who wanted to star on stage, getting into Diaghilev’s troupe was a dream. He chose only the brightest artists. But, if a dancer wanted to get a leading role in the Russian troupe, he or she must have a Russian name. And, today, they are known as the stars of English and American ballet. 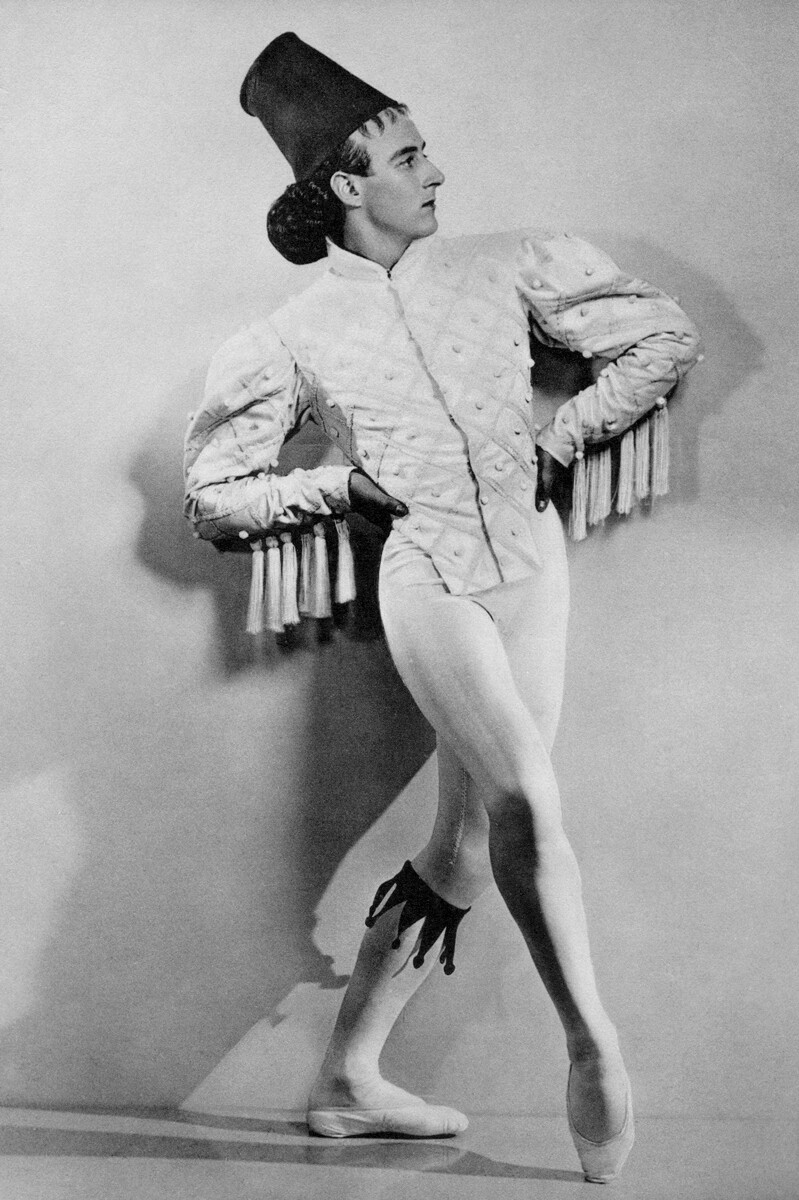 The real name of this charismatic dancer is Sydney Francis Patrick Chippendall Healey-Kay, but the theatrical circles know him as ‘Anton Dolin’ (1904-1983). Born in West Sussex, he took the classes of Diaghilev’s choreographers and, in 1921, joined the ‘Ballets Russes’ company. Of course, under the new name. His first pseudonym was ‘Patrikeyev’, but then Diaghilev came up with a simpler one, ‘Anton Dolin’. He was always surrounded by women, who simply adored this searingly handsome man. All the more so, he excelled in both dramatic and romantic roles.

Working with Balanchine (the “father” of American ballet), Dolin wanted to try himself in staging choreography - and really succeed in it. 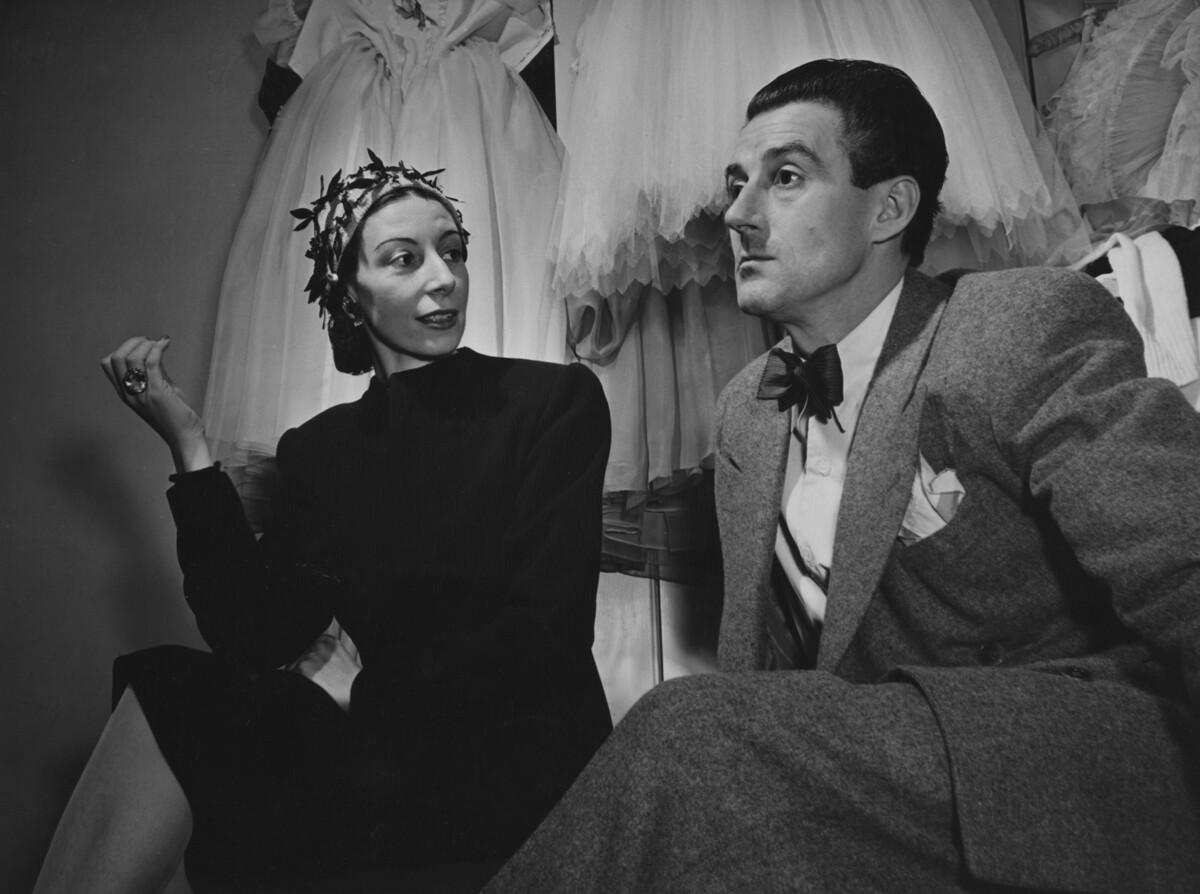 Markova and Dolin at the Metropolitan Opera House in New York, circa 1960.

Together with his colleague Alicia Markova (Lilian Alice Marks), he opened a studio in London in 1925, staged Perrot’s Pas de Quatre, Giselle, Variations for Four, and, in 1950, they founded the London Festival Ballet company, which later became the English National Ballet. In 1981, he was knighted and given the title of ‘Sir’. 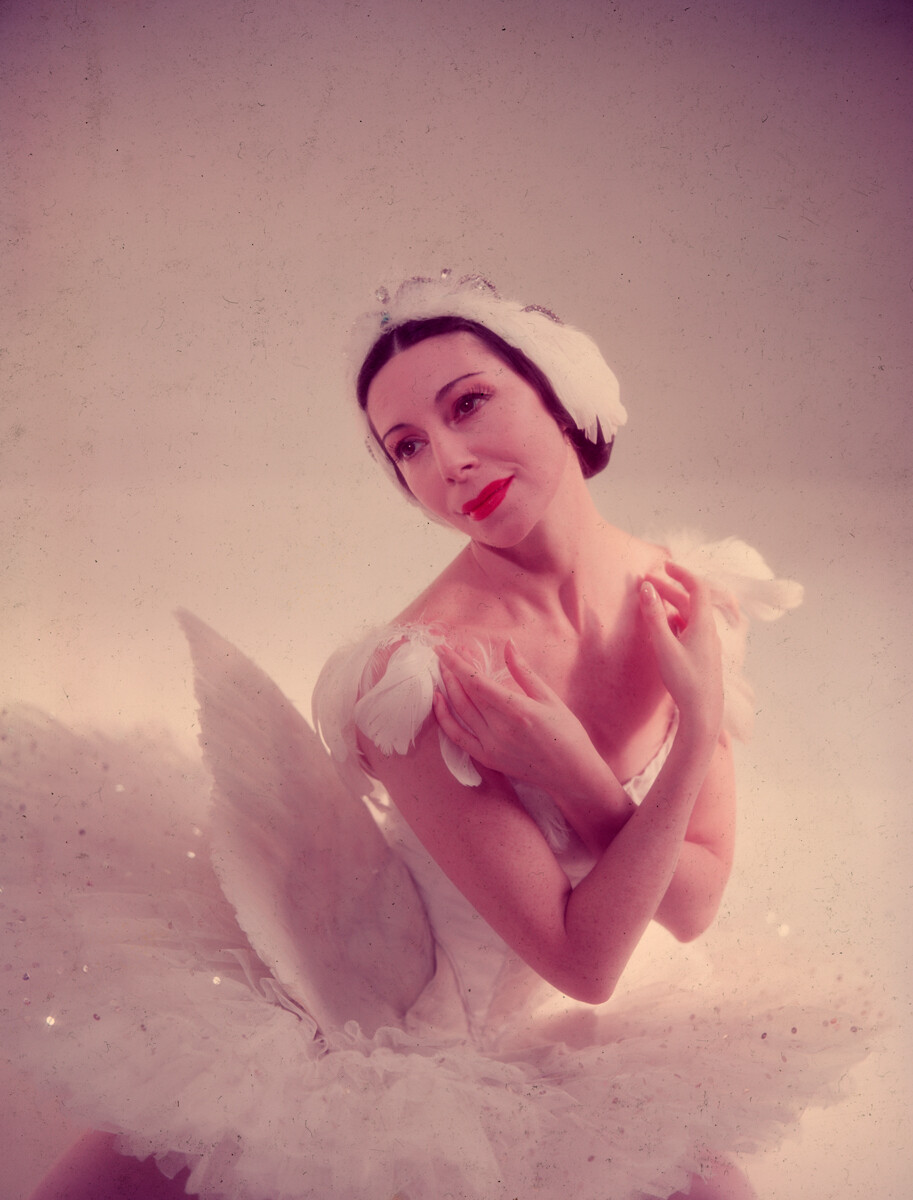 Dolin’s colleague Lilian Alice Marks (1910-2004) also changed her name for the stage. She was born in London and trained at the school of the Russian ballerina Serafima Astafieva, and, soon, she asked Diaghilev to watch her. Lilian joined his team at the age of 14 under a “Russified” name and became the youngest dancer of the Russian ballet.

Alicia Markova thought she had been accepted in ballet out of pity (in her childhood, she was flat-footed) and, so, she proved every day that she was worthy of the job. She did incredible leaps in a man’s style and her movements were compared to the flight of a “winged fairy”. However, her only friend on stage was Anton Dolin, because she couldn’t find common ground with the native Russian troupe. 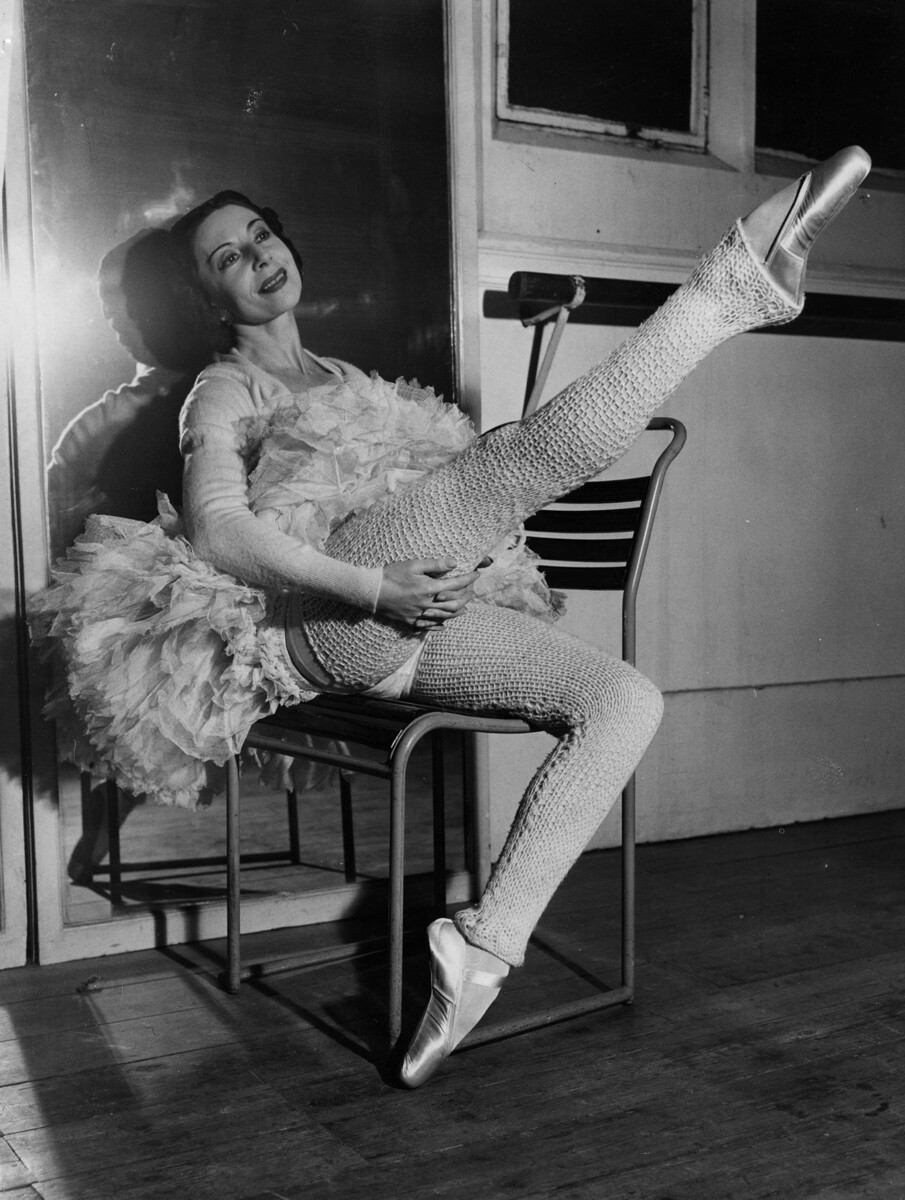 Alicia Markova in preparation for her role as Pavlova in a special television performance.

Markova, incidentally, introduced the fashion for knitted gaiters, which ballerinas today use in training. In addition, Alicia Markova was the first ballerina to perform on TV popularizing classical dance. For several years, Markova led the Metropolitan Ballet in New York.

In 1963, Elizabeth II honored Alicia with the title of ‘Dame’. Markova taught until her old age. 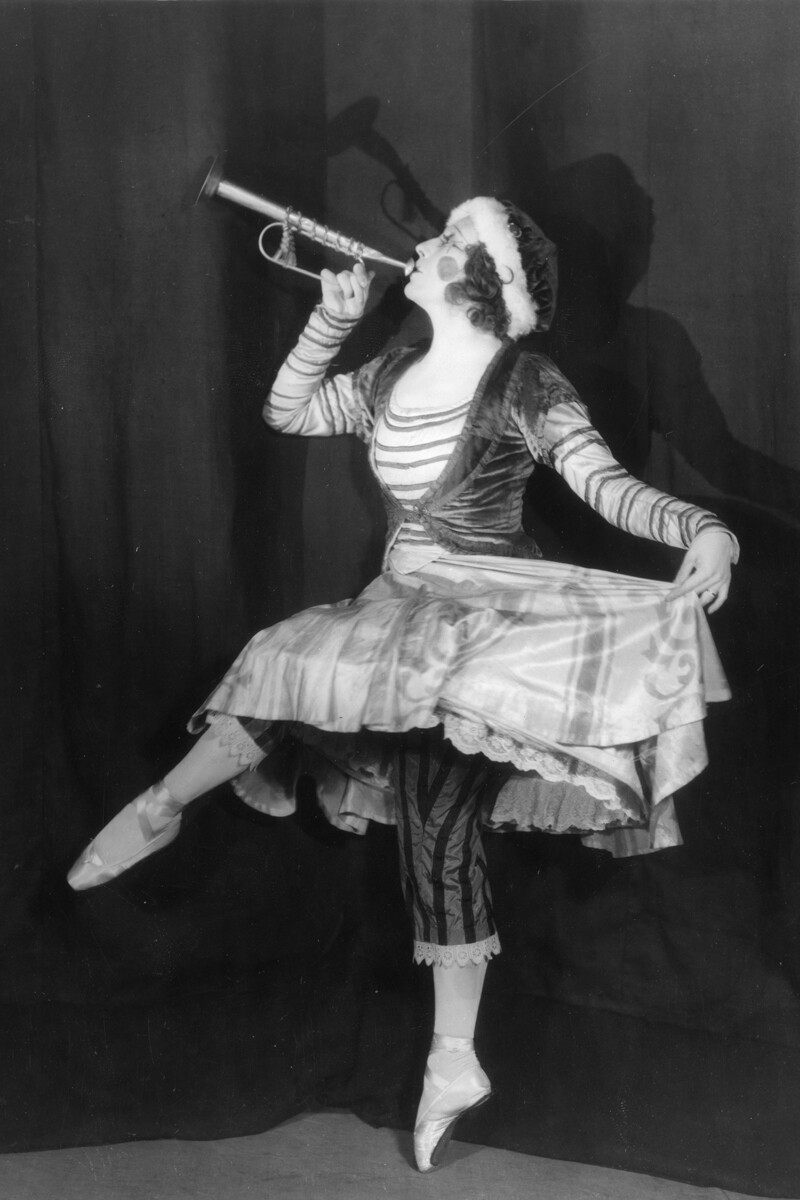 Lydia Sokolova in the ballet 'Petrushka', 1926.

Ballerina Hilda Munnings (1896-1974) was born in London and studied dance with Enrico Cecchetti, who also taught Anna Pavlova and worked with Diaghilev’s company. The impresario noticed the young ballerina in 1915 and invited her to the Russian Ballet, where she successfully danced under the name ‘Lydia Sokolova’. As her colleagues recalled, she felt she was Russian, knowing the language perfectly well - only speaking with a slight accent.

Incidentally, her two husbands were also Diaghilev’s dancers and she named her only daughter Natasha. 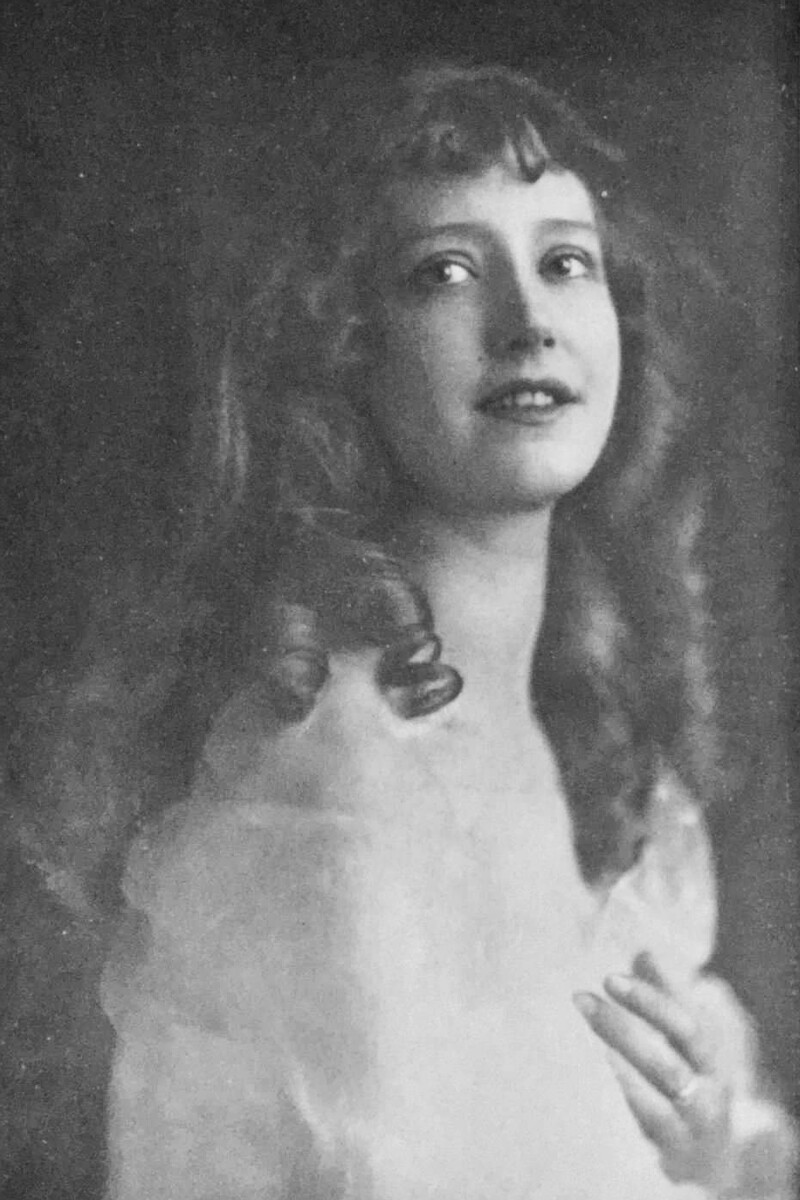 Unlike Lydia, Vera Clark never learned Russian, which did not prevent her from dancing her first roles. She studied at the Sledman School, making her debut with Anna Pavlova’s Ballet in 1911. In 1918, she joined Diaghilev’s ‘Ballets Russes’, where she changed her surname to ‘Savina’. 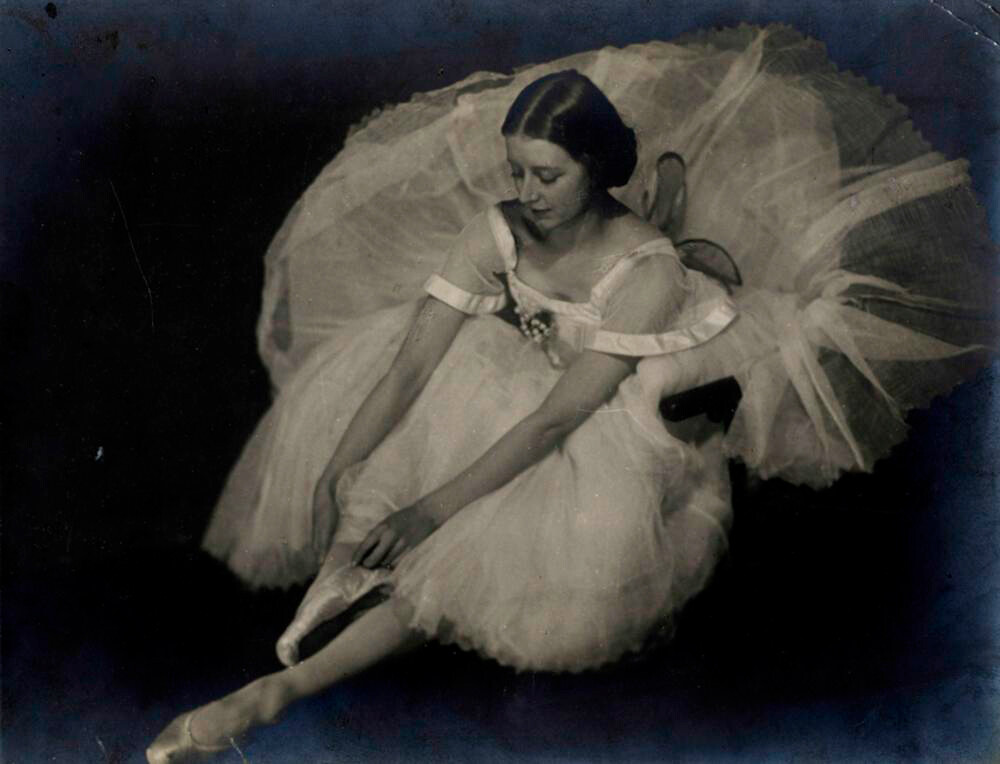 In 1926, she became the wife of Diaghilev’s principal and choreographer Léonide Massine and the impresario was mad! Rumors say that Massine was the passion of Diaghilev, but Savina didn’t know about it. In the end, the choreographer left the company and Savina was sent to corps de ballet. 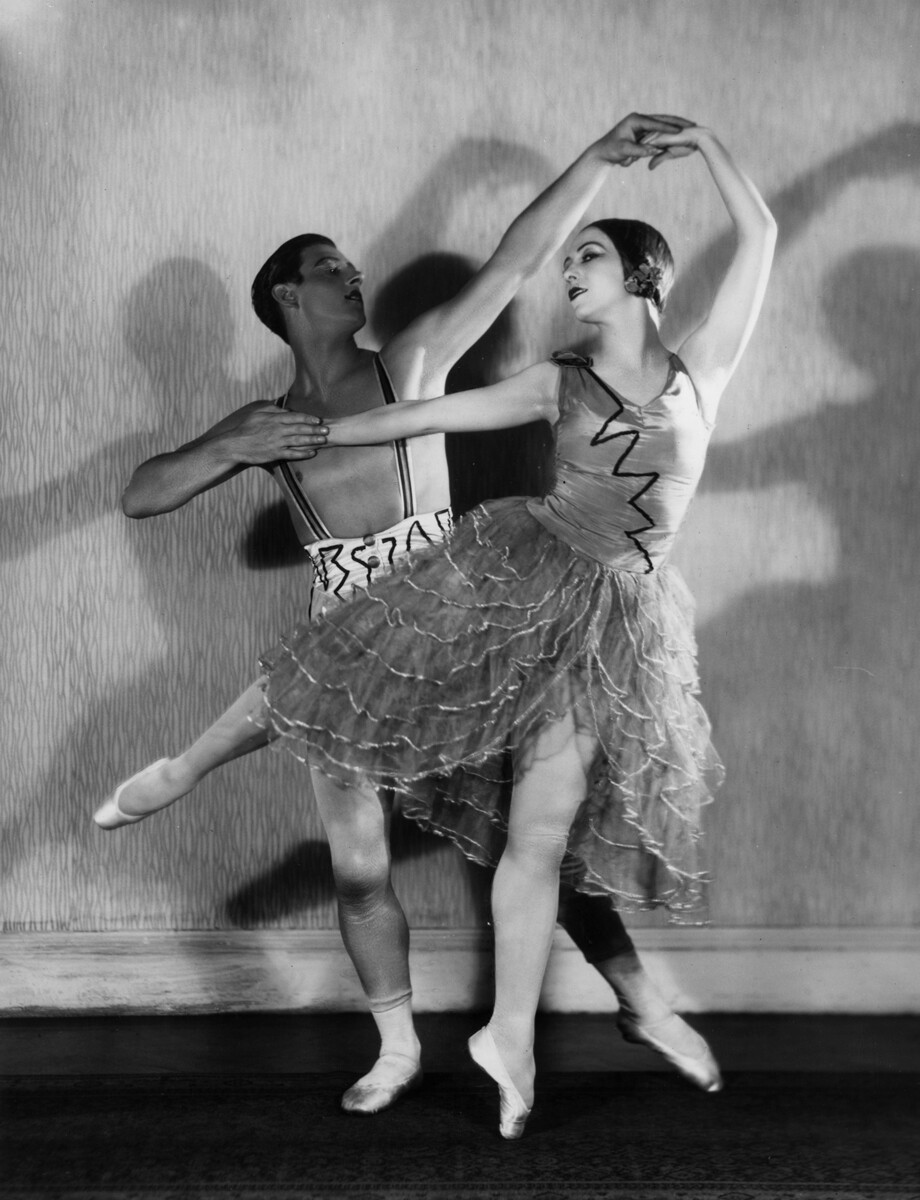 American ballet dancers changed names, too. Anna Ludmila (1903-1990) was born in Chicago as Jean Marie Kaley. She was a fan of Anna Pavlova and, in 1915, enrolled in the school founded by her ex-dancers Andreas Pavley and Serge Oukrainsky (now known as the Chicago Opera Ballet). At the age of 13, she had already become their principal ballerina, so they changed her name to promote her as a Russian. Her performances were so successful that theater critics instantly dubbed her the ‘American Pavlova’.

In 1928, Diaghilev saw her at a performance in France and invited her to his company, but she was contracted to Bronislava Nijinsky (sister of Vaslav Nijinsky). The following year Diaghilev died.

But then, Anton Dolin turned his attention to Anna and she became not only his partner on stage, but also his wife (although they divorced soon after).

Anna’s career ended in 1933, due to an injury, after which she took up teaching under Cecchetti’s method.