10 most ICONIC buildings in Russia by foreign architects (PHOTOS)

Culture
Alexandra Guzeva
Italians, Frenchmen, Germans and other foreigners used to actively live and work in Russia, invited to share their experience and construct entire cities at times. Not to mention these architectural masterpieces we’ve listed below! 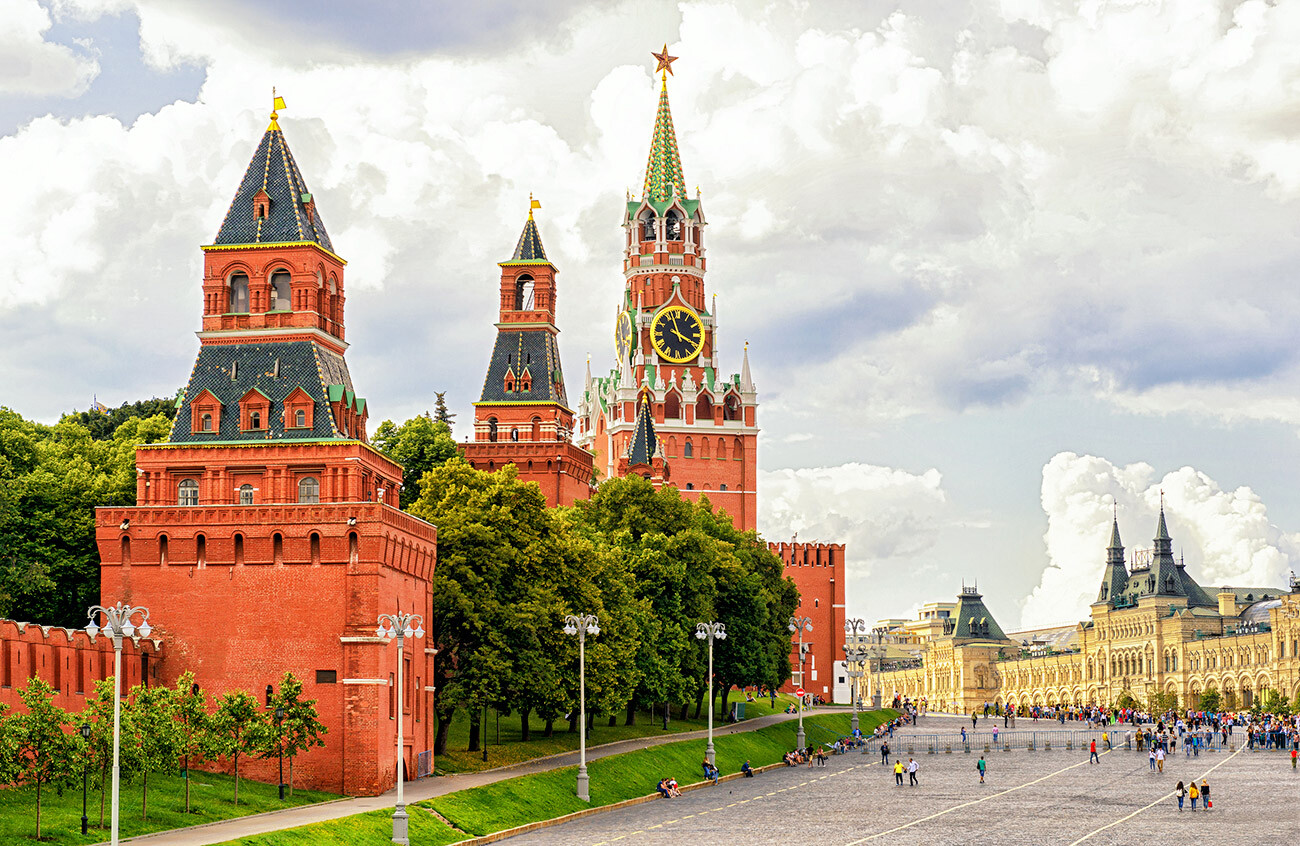 If you ever thought that Verona’s Castelvecchio castle or Milan’s Sforzesco look very alike the Moscow Kremlin, you’re not mistaken! 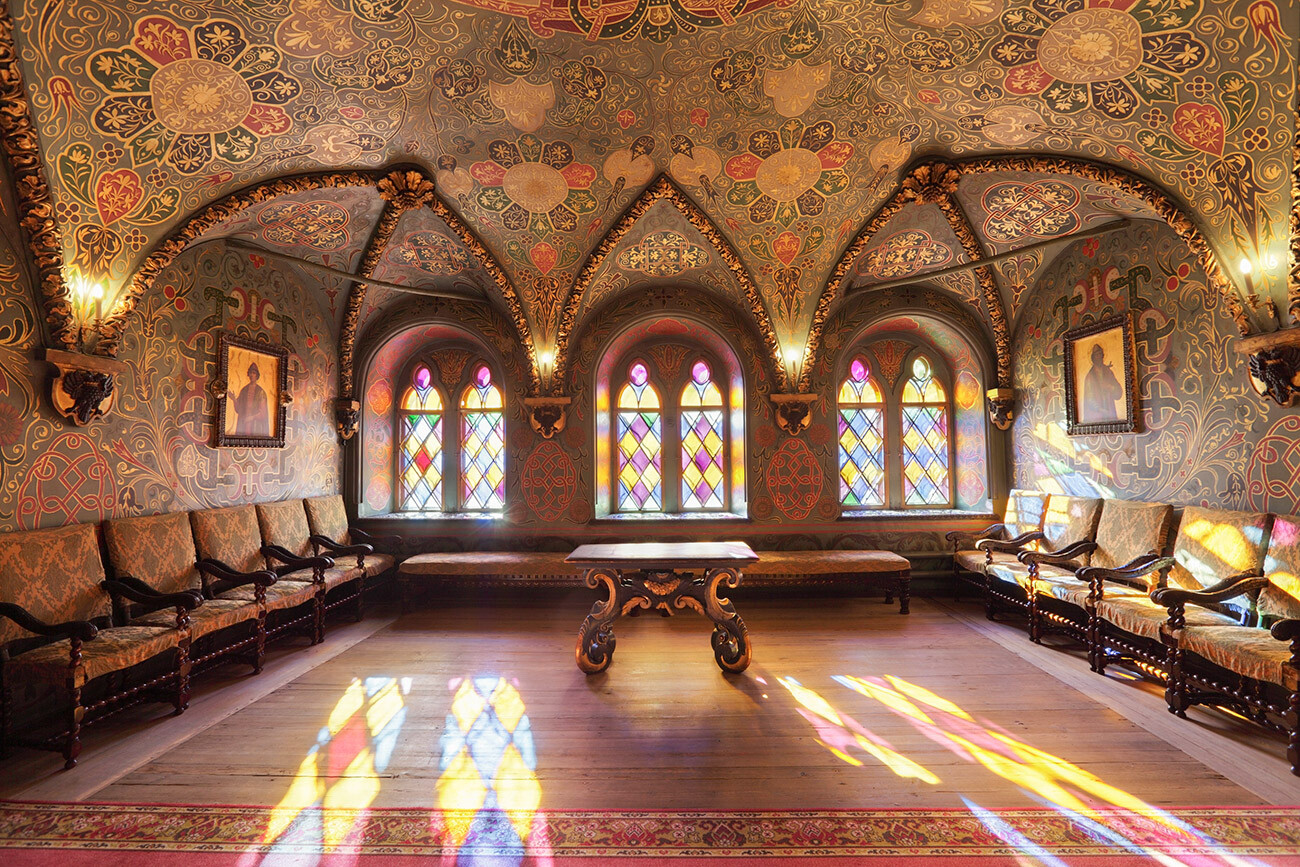 They were all built in the 15th century and all by Italian architects of one school. 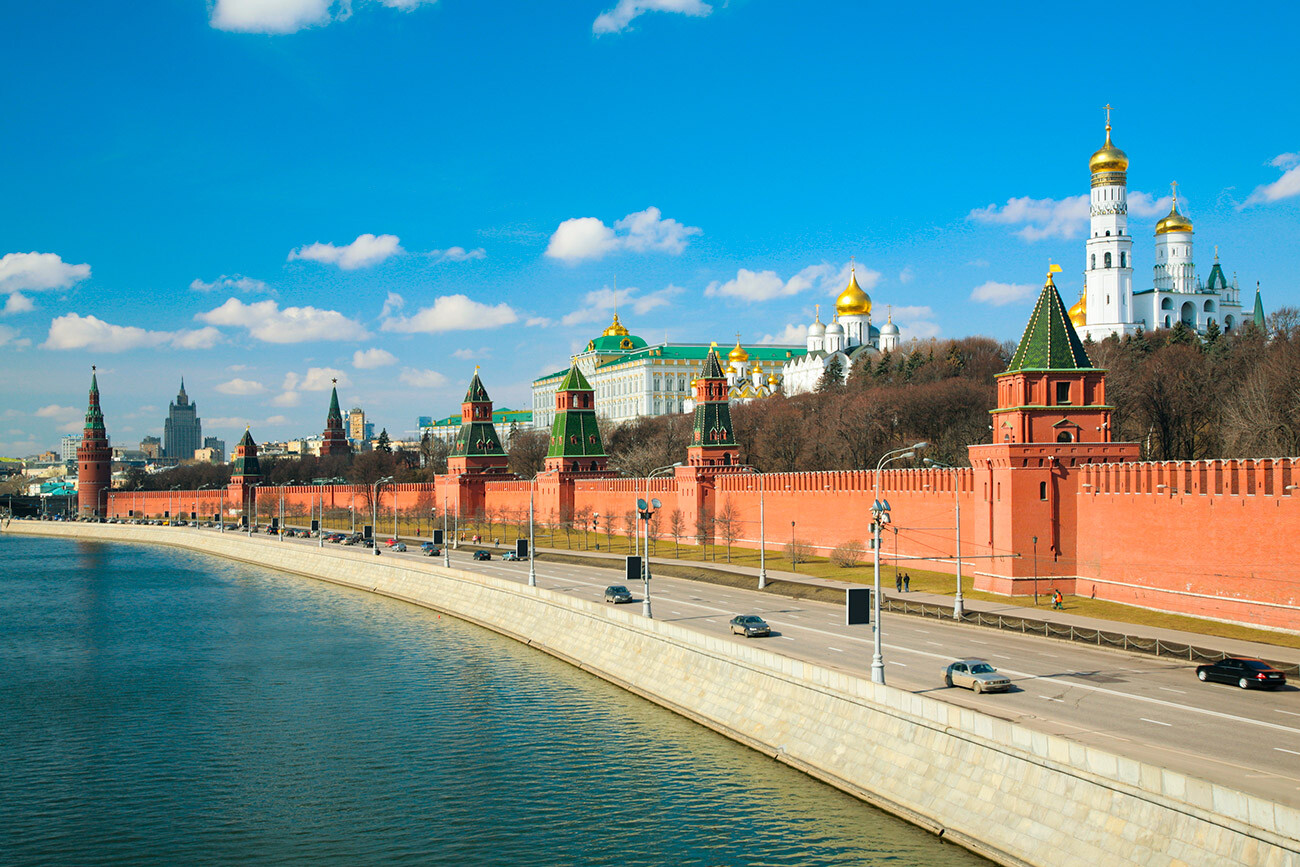 Russian Grand Prince Ivan the Great invited Italian architects to rebuild the Kremlin: Pietro Antonio Solari, Aloisio da Milano, Antonio Gislardi and Marco Ruffo constructed new brick towers and walls of the Kremlin. (All of them were known in Russia under the same surname ‘Fryazin’, which was derived from ‘Frank’, a nickname for foreigners back then). 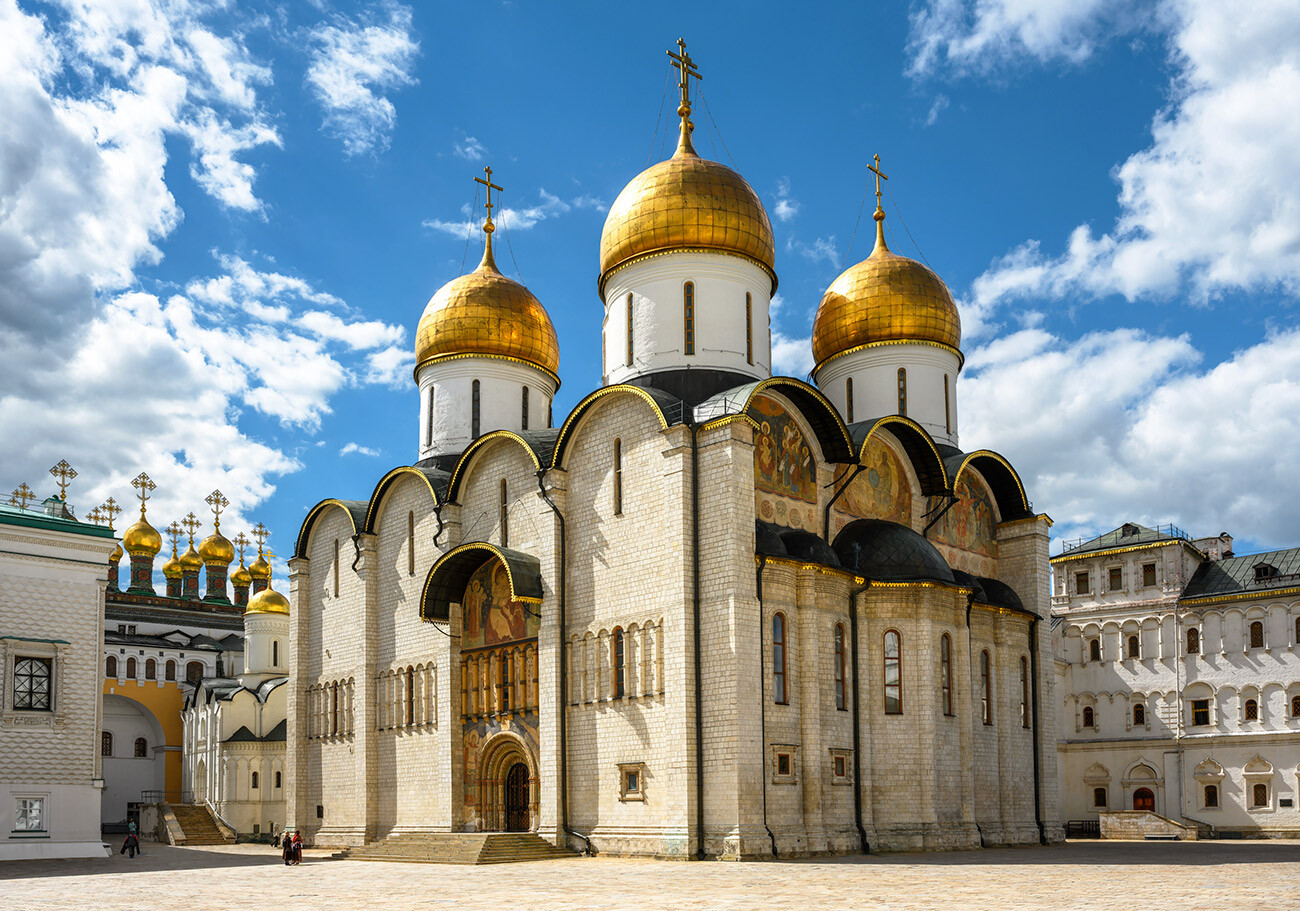 One of the most famous Italian architects to work in Moscow in the 15th century was Aristotle Fioravanti. 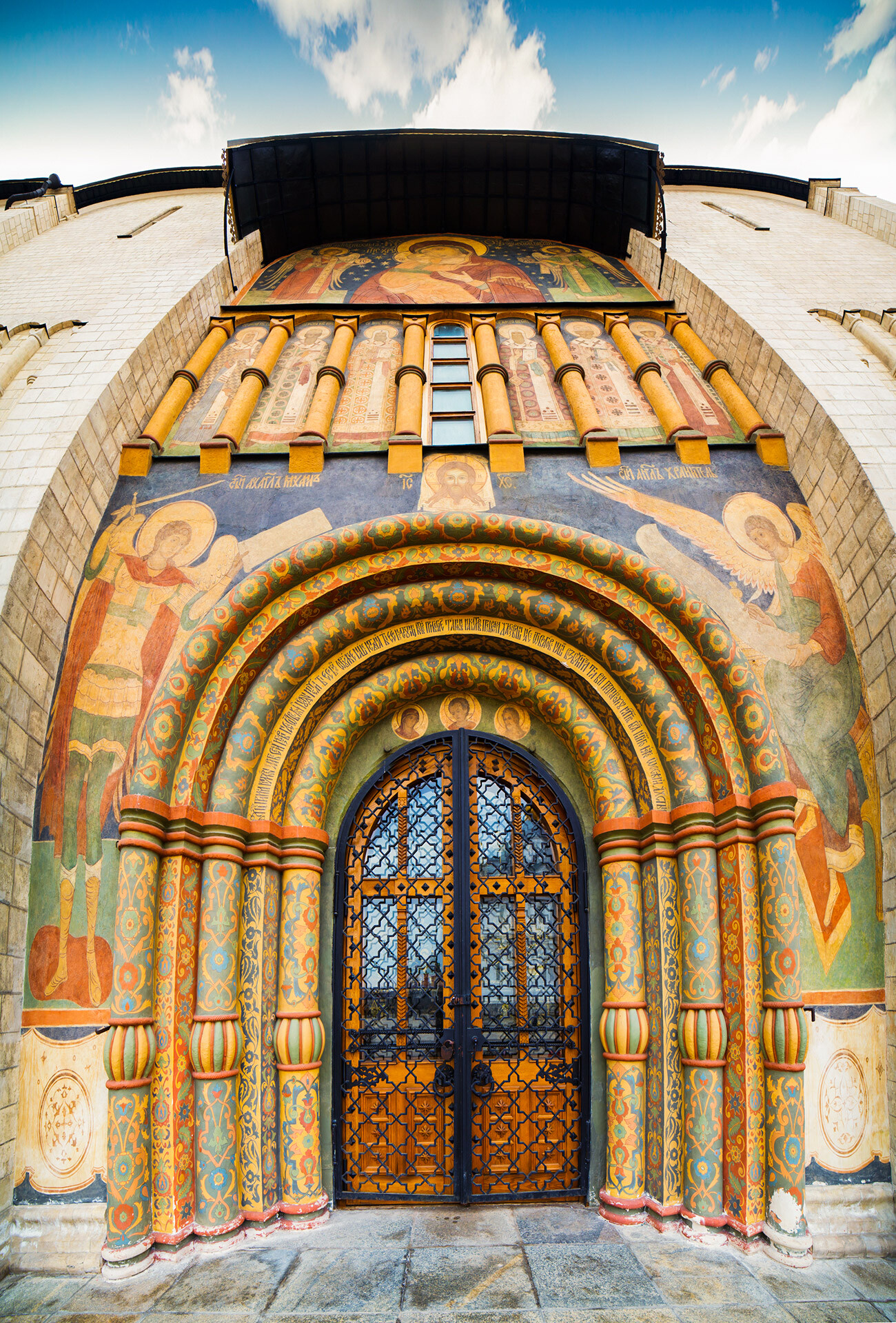 Actually, he was an engineer and founded a brick mill in Moscow, as well as a gun factory, producing cannons. 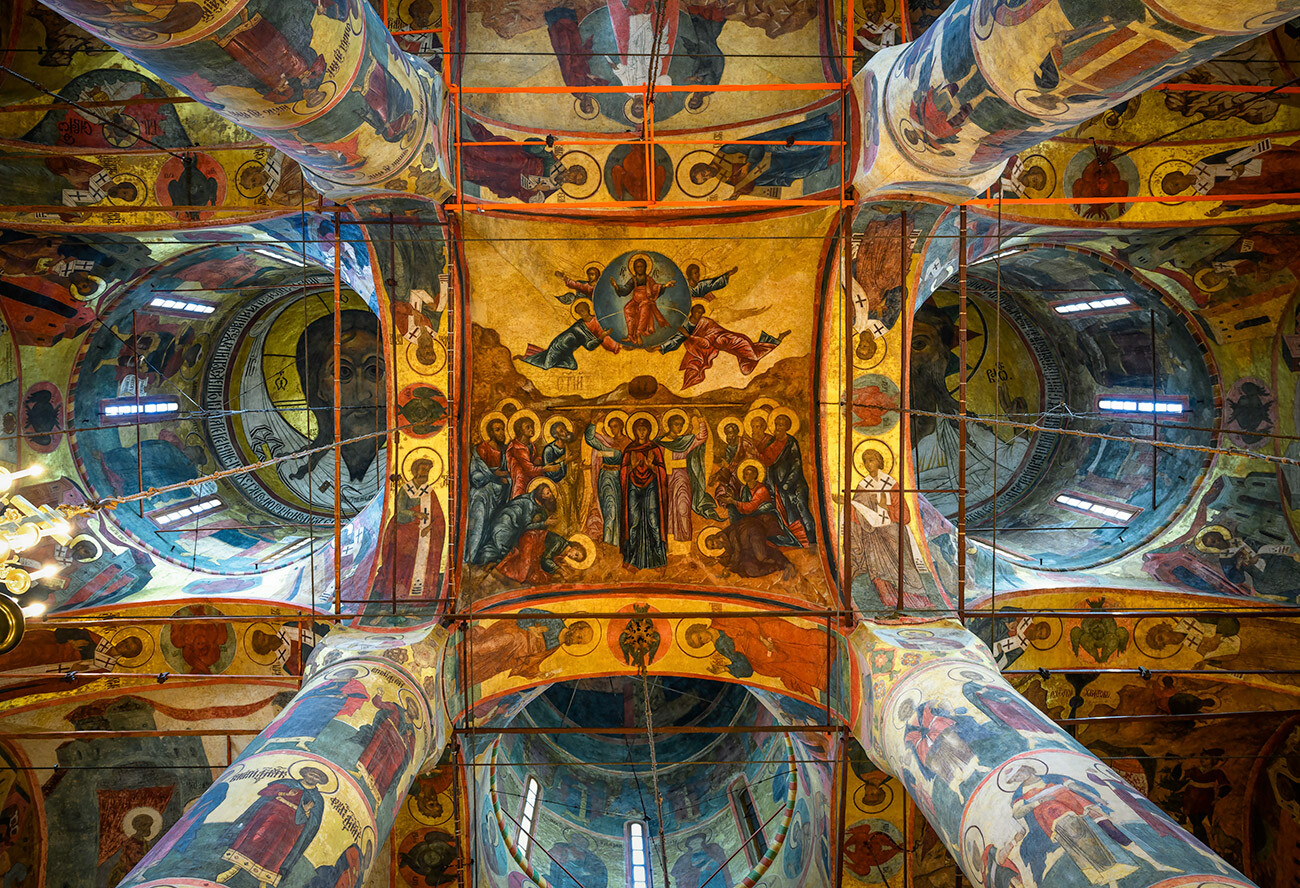 But, his most notable work was the construction of the Dormition Cathedral in the Moscow Kremlin. 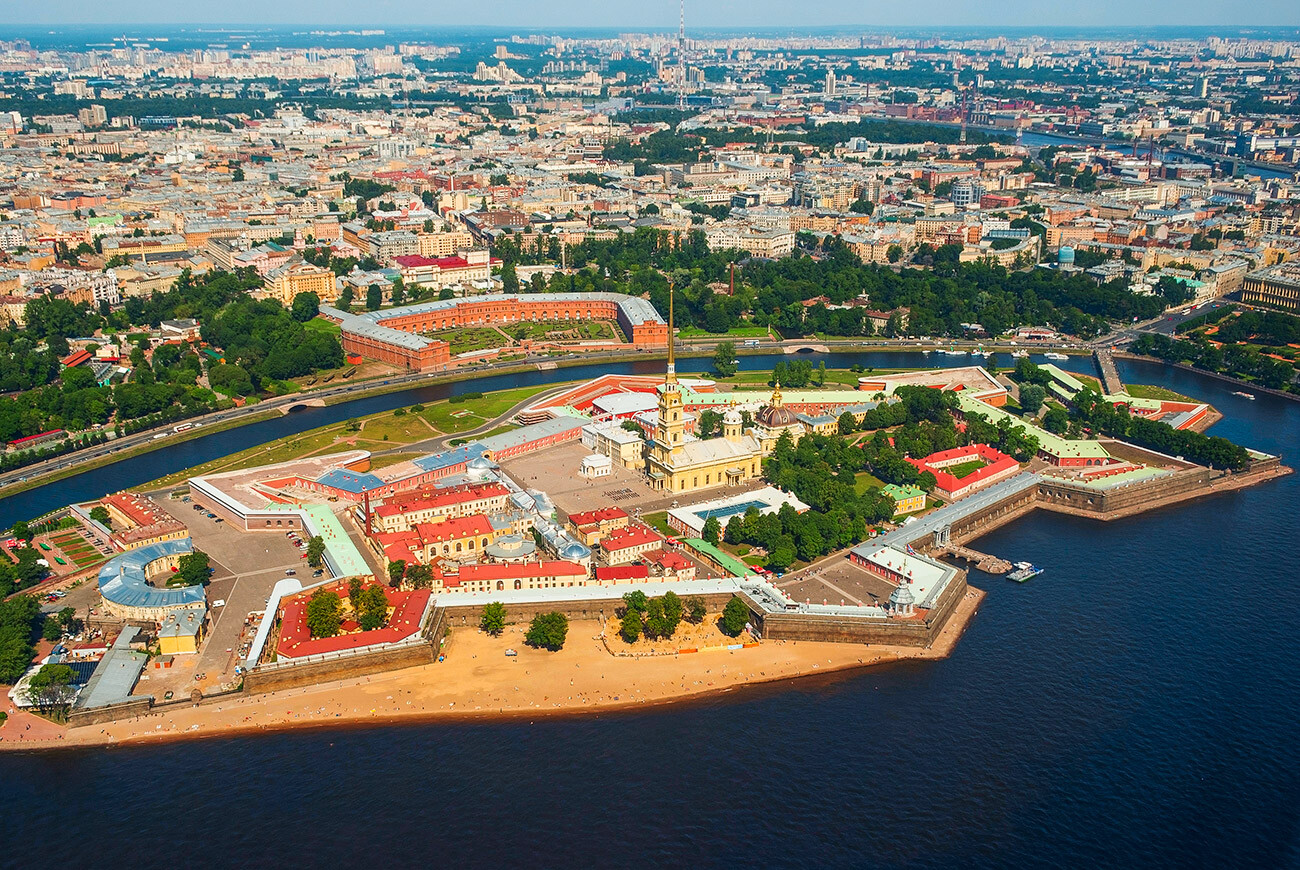 This was the first building that was constructed in the just founded Petersburg. 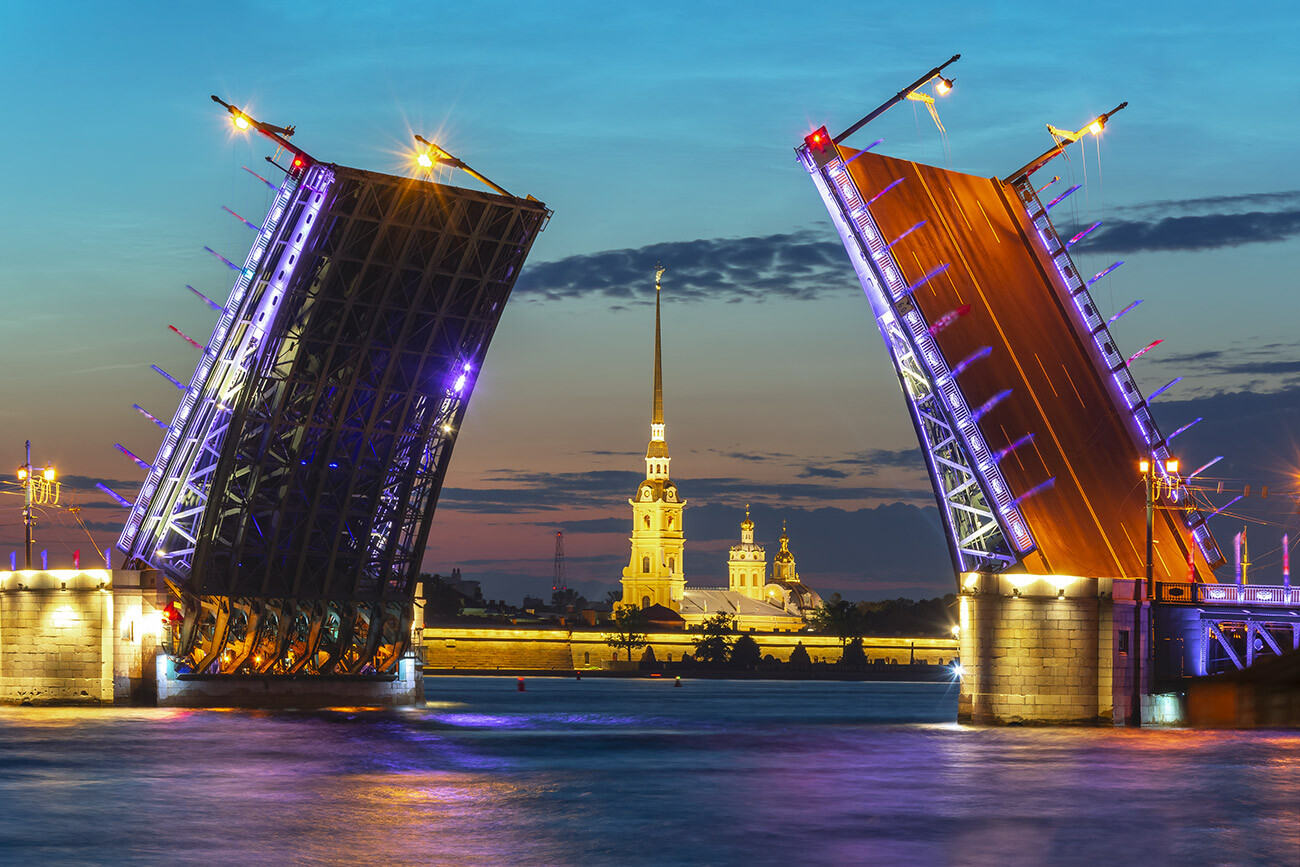 As Peter the Great planned to build a “very European city”, he invited foreign architects. 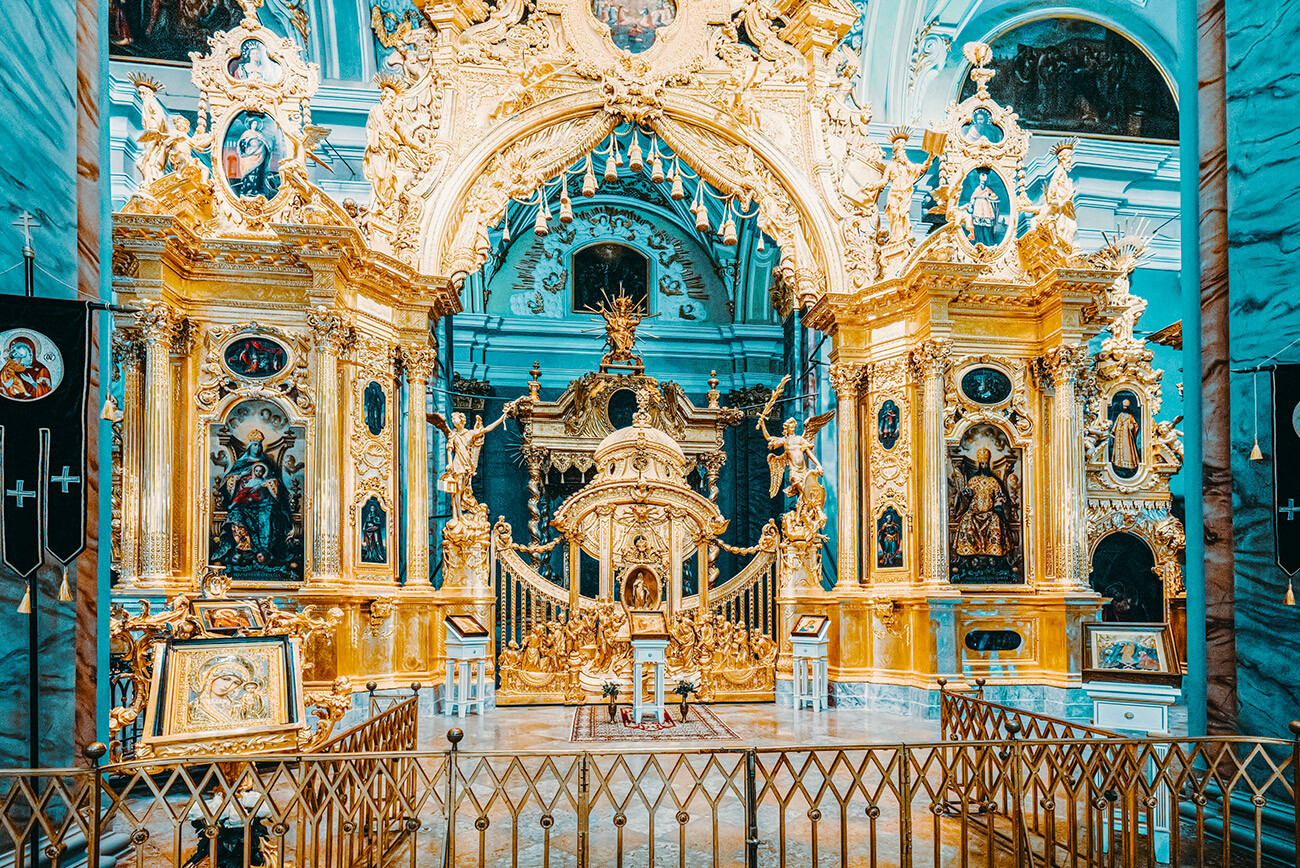 The fortress and the cathedral were built under the project of Domenico Trezzini, a Swiss architect of Italian origins. 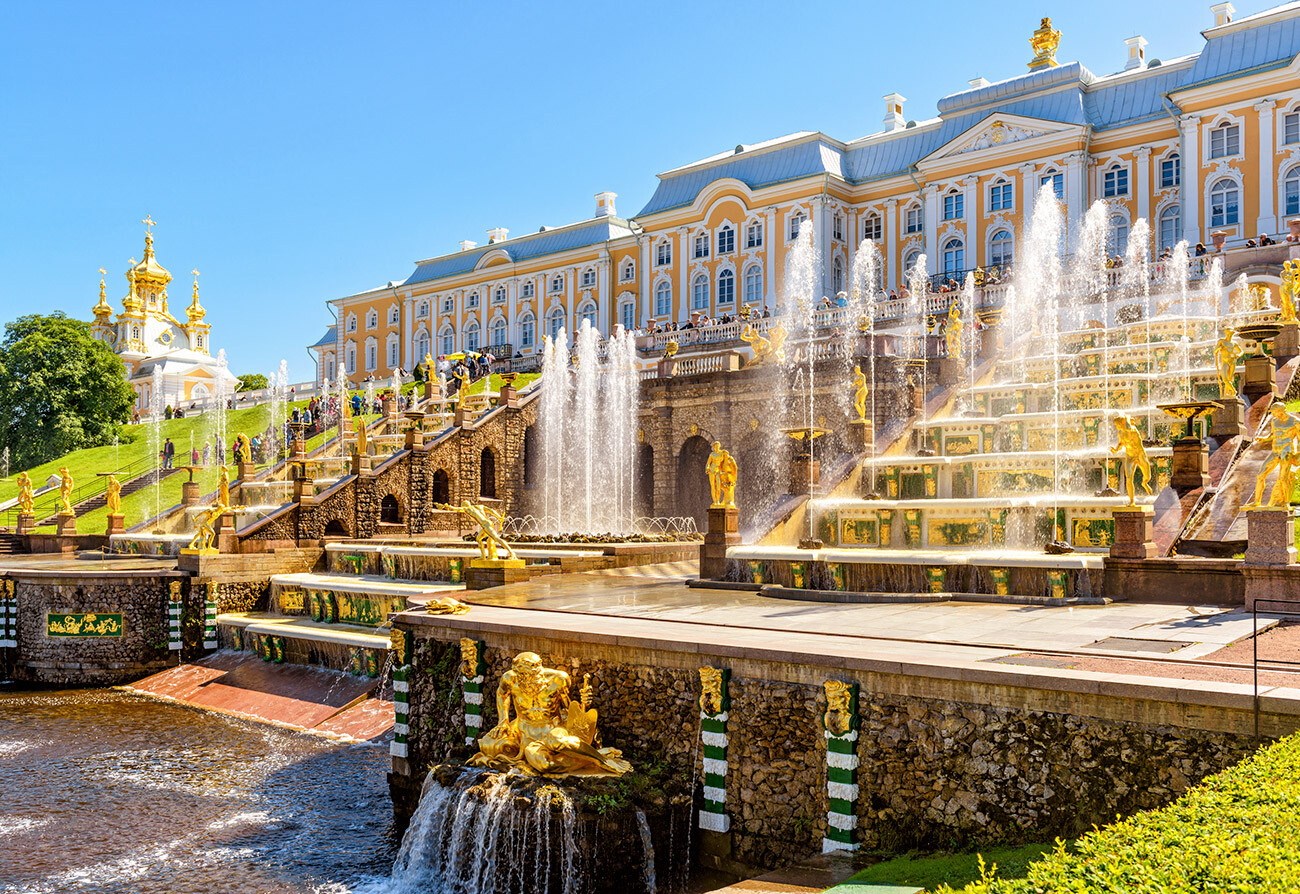 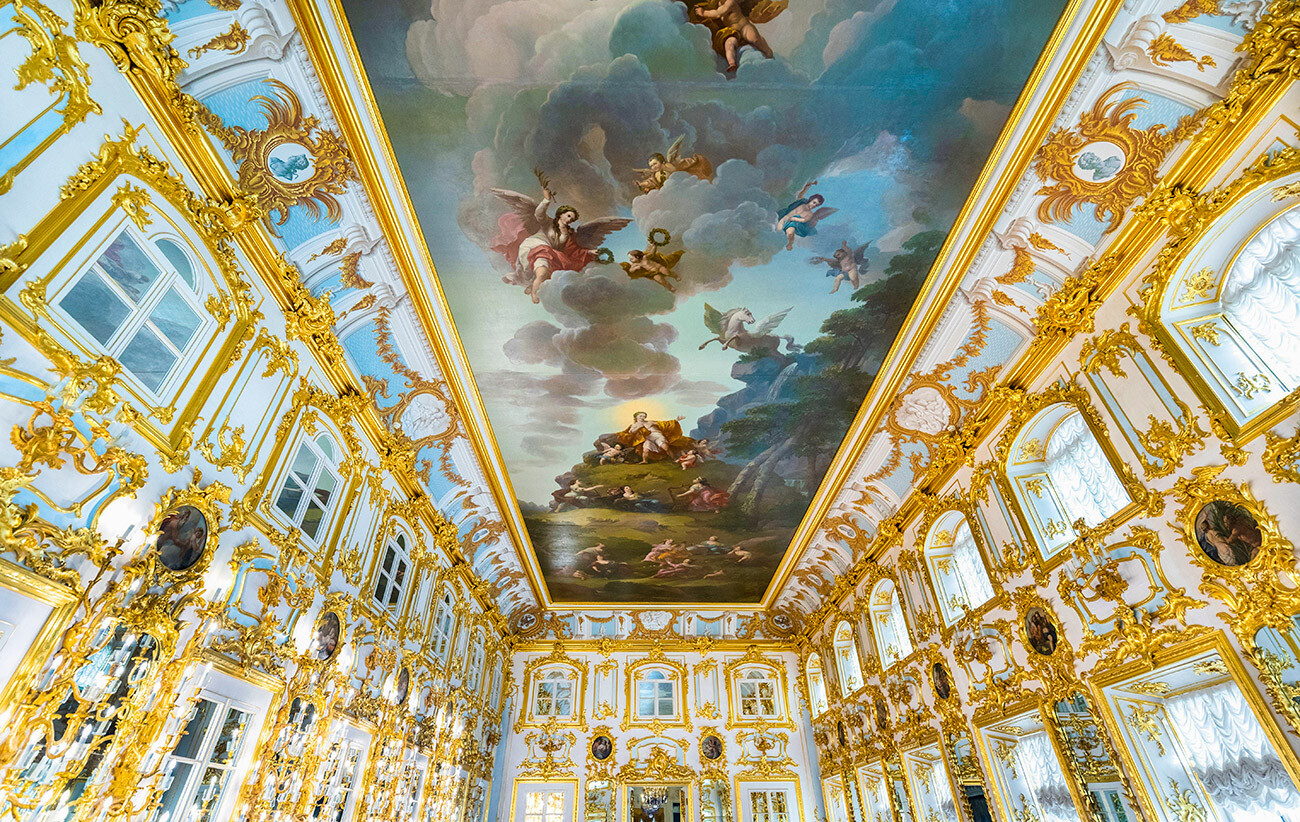 However, having been invited in the early 18th century by Peter the Great, he invented a General Plan and architectural “style guide” for the city. Le Blond also designed the project for the Peterhof residence that Peter planned to surpass Versaille with. 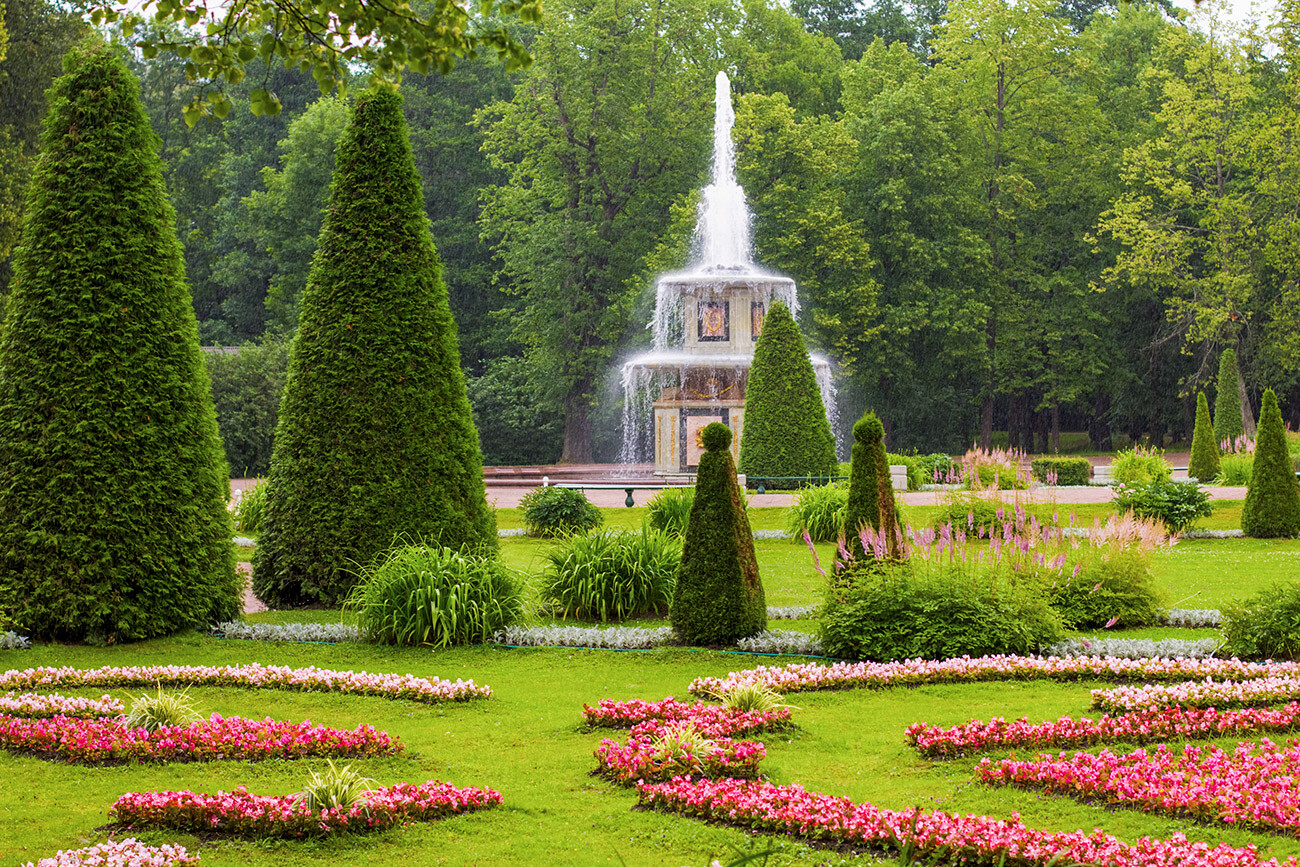 And, the first Peterhof palace was built by Le Blond, which was then rebuilt by Italian Francesco Bartolomeo Rastrelli. 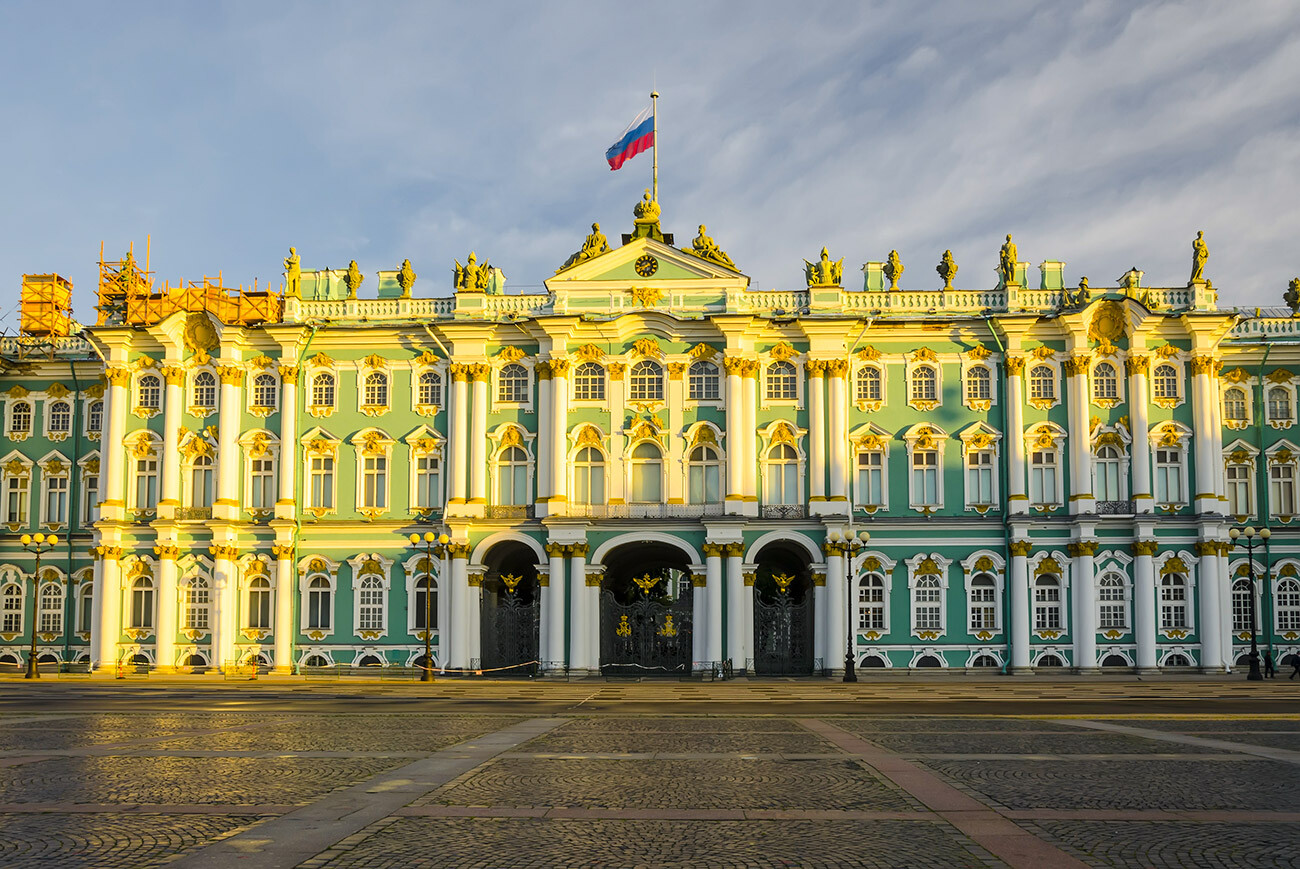 In the 18th century, probably the most famous Petersburg’s architects, the aforementioned Italian Francesco Bartolomeo Rastrelli, built several palaces and cathedrals across the Russian Empire. 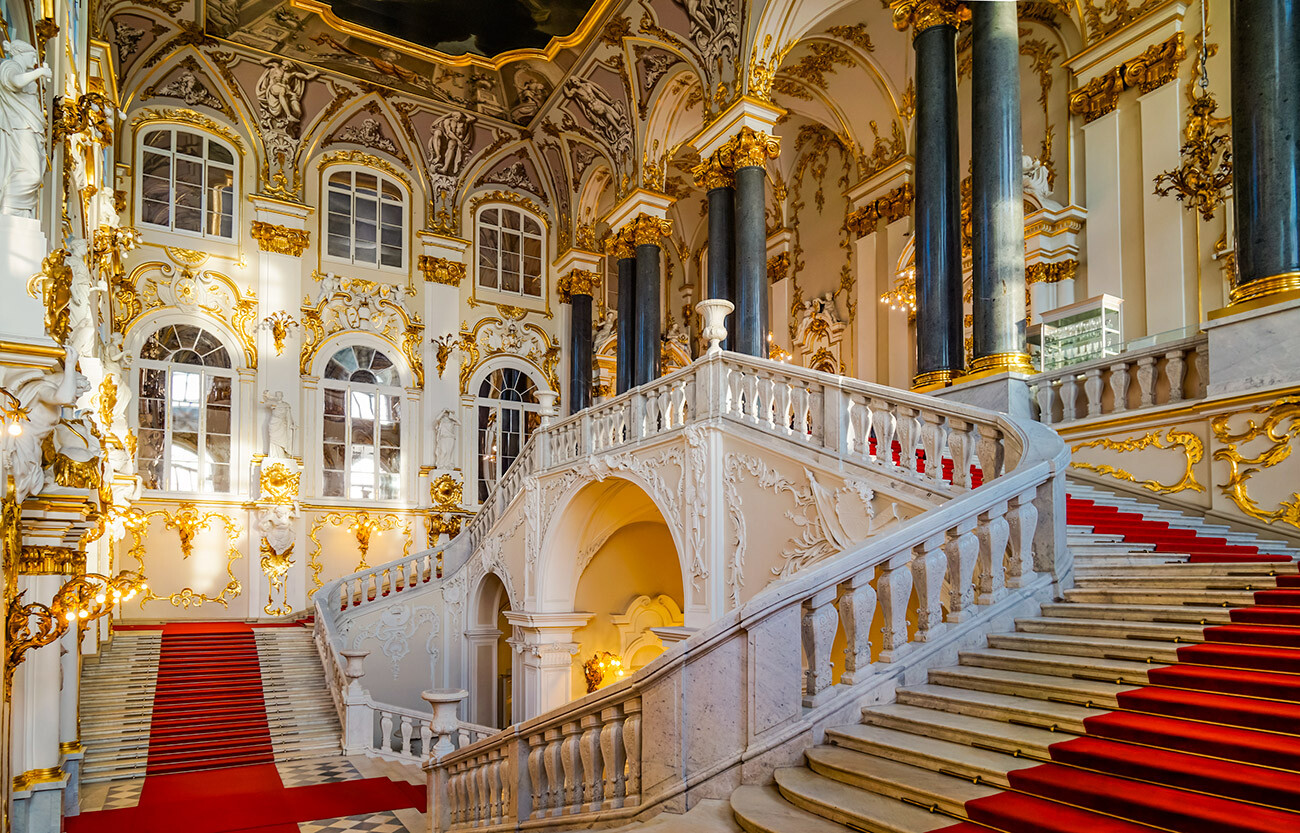 One of the most important was the official residence of Russian Emperors, the Winter Palace in central Petersburg that now houses the Hermitage Museum. 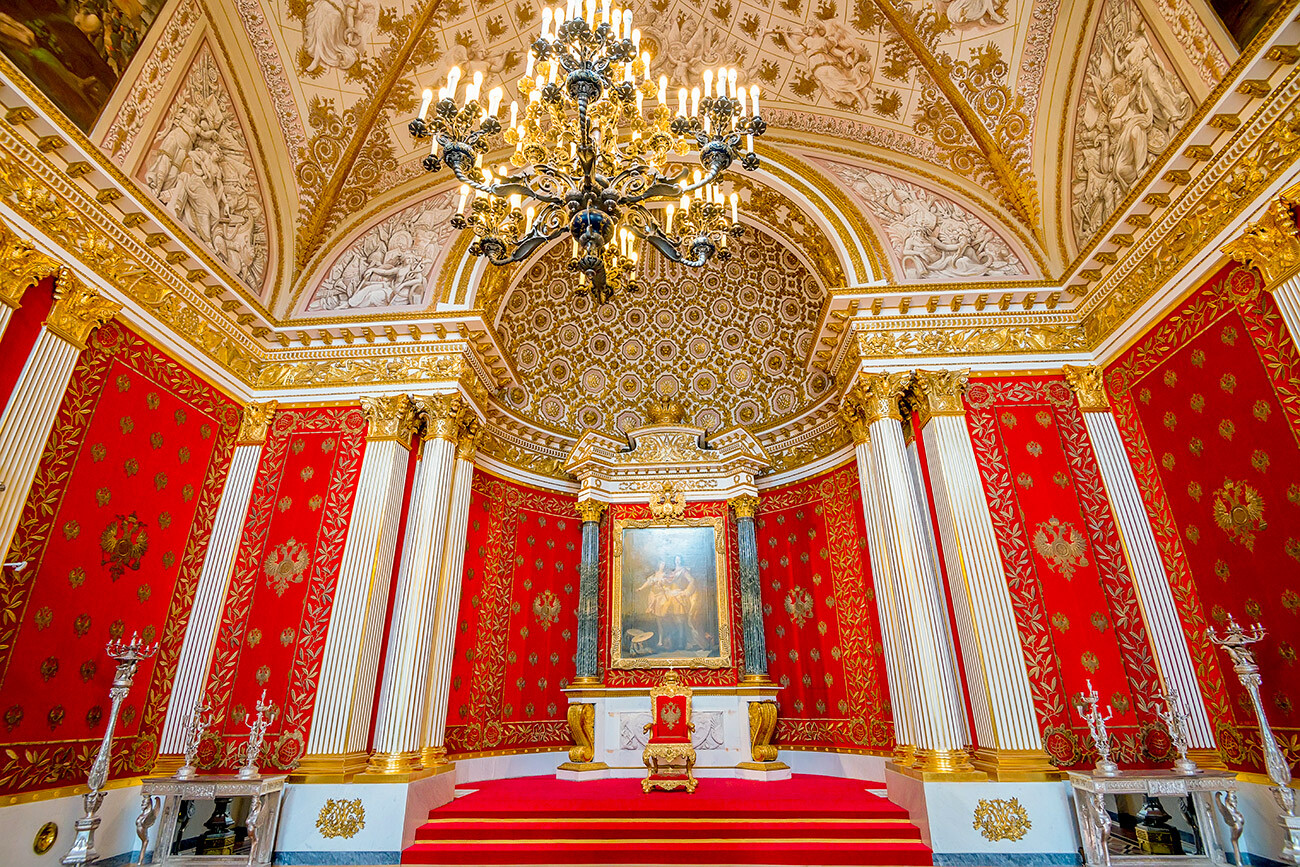 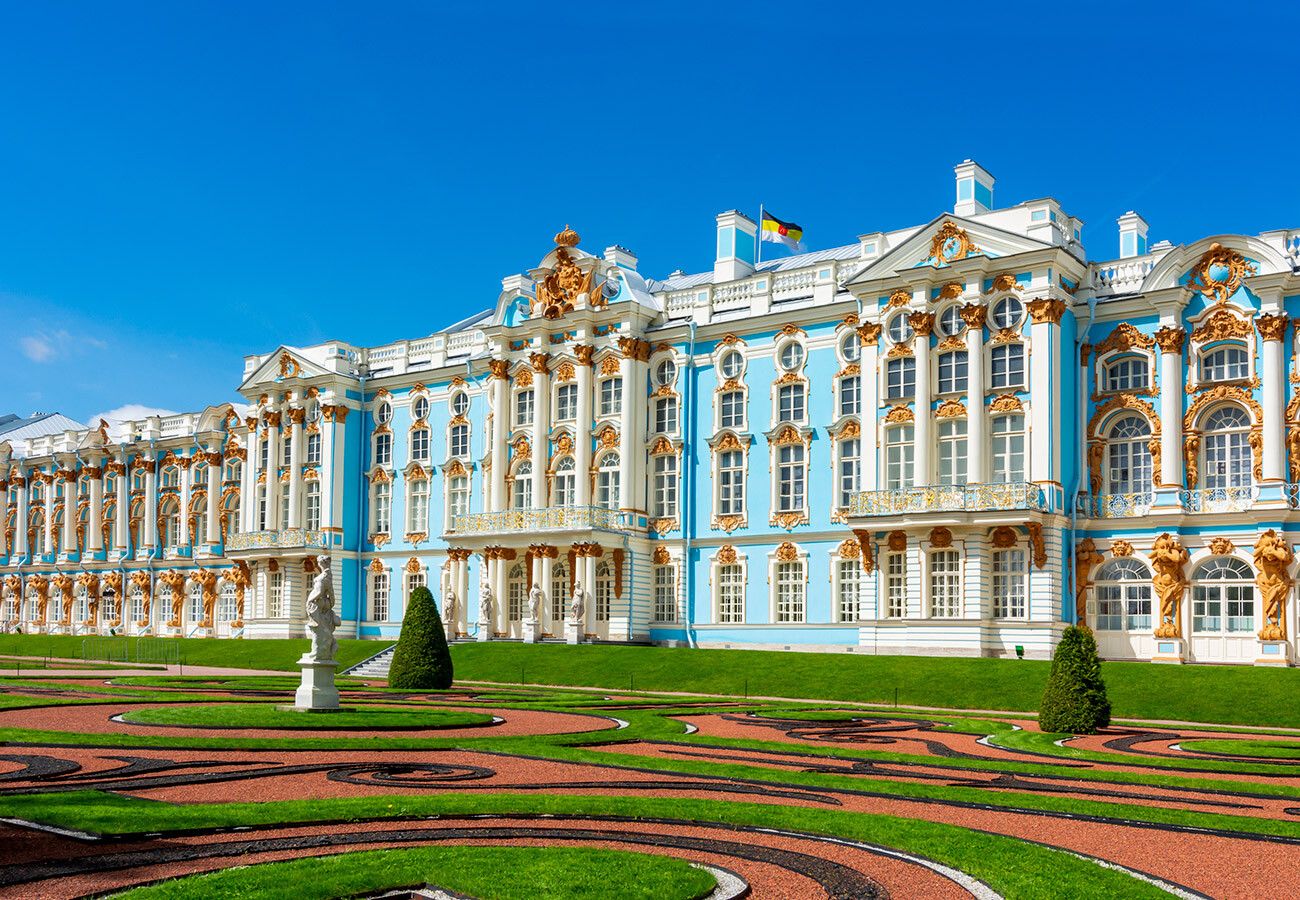 Francesco Rastrelli was, however, most famous for working for Empress Elizabeth and developing a recognizable style, which is now known as ‘Elizabetian Baroque’. 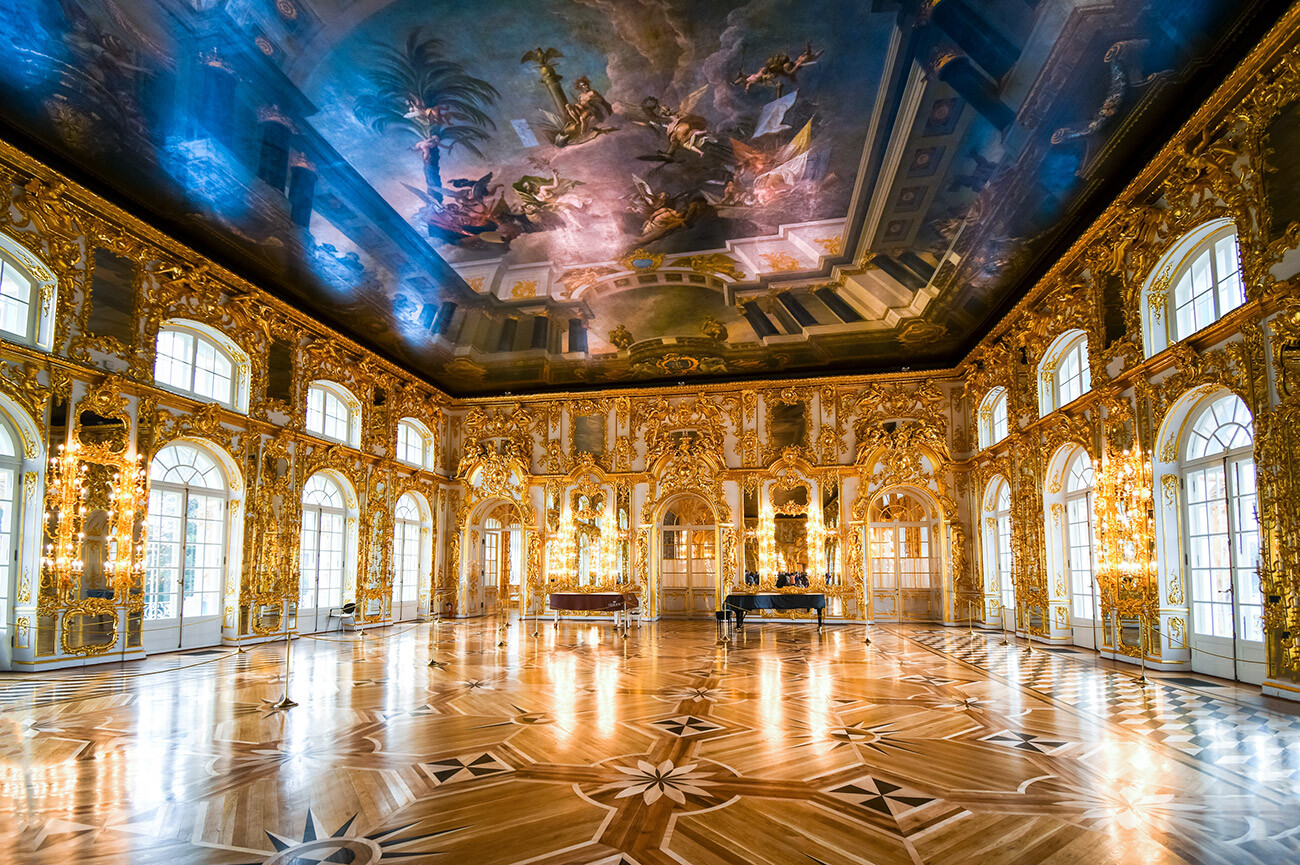 The most iconic building that reflects this style is Catherine Palace in Tsarskoye Selo, a summer residence of the royal family. 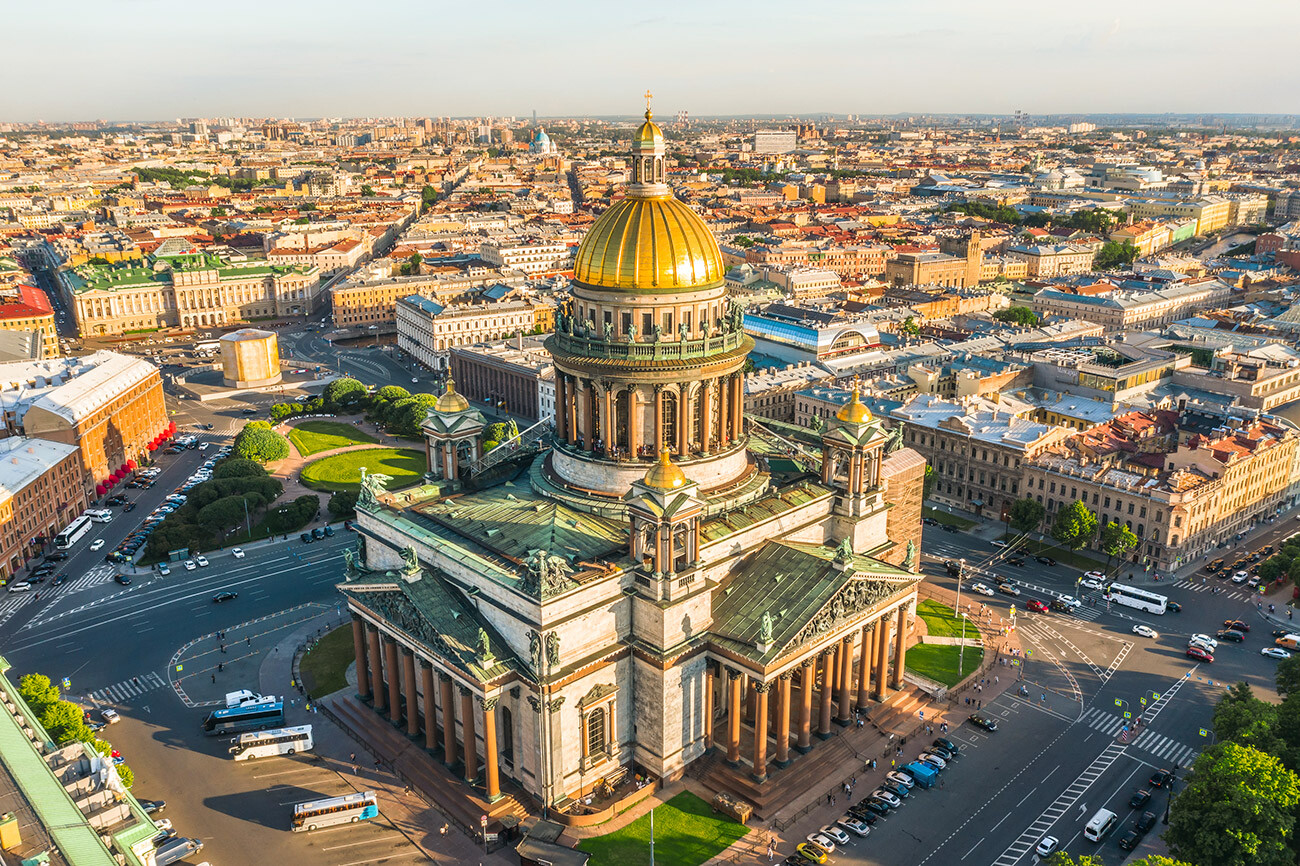 French architect Auguste de Montferrand won the competition to be chief architect on the project started by Emperor Alexander I in 1818. 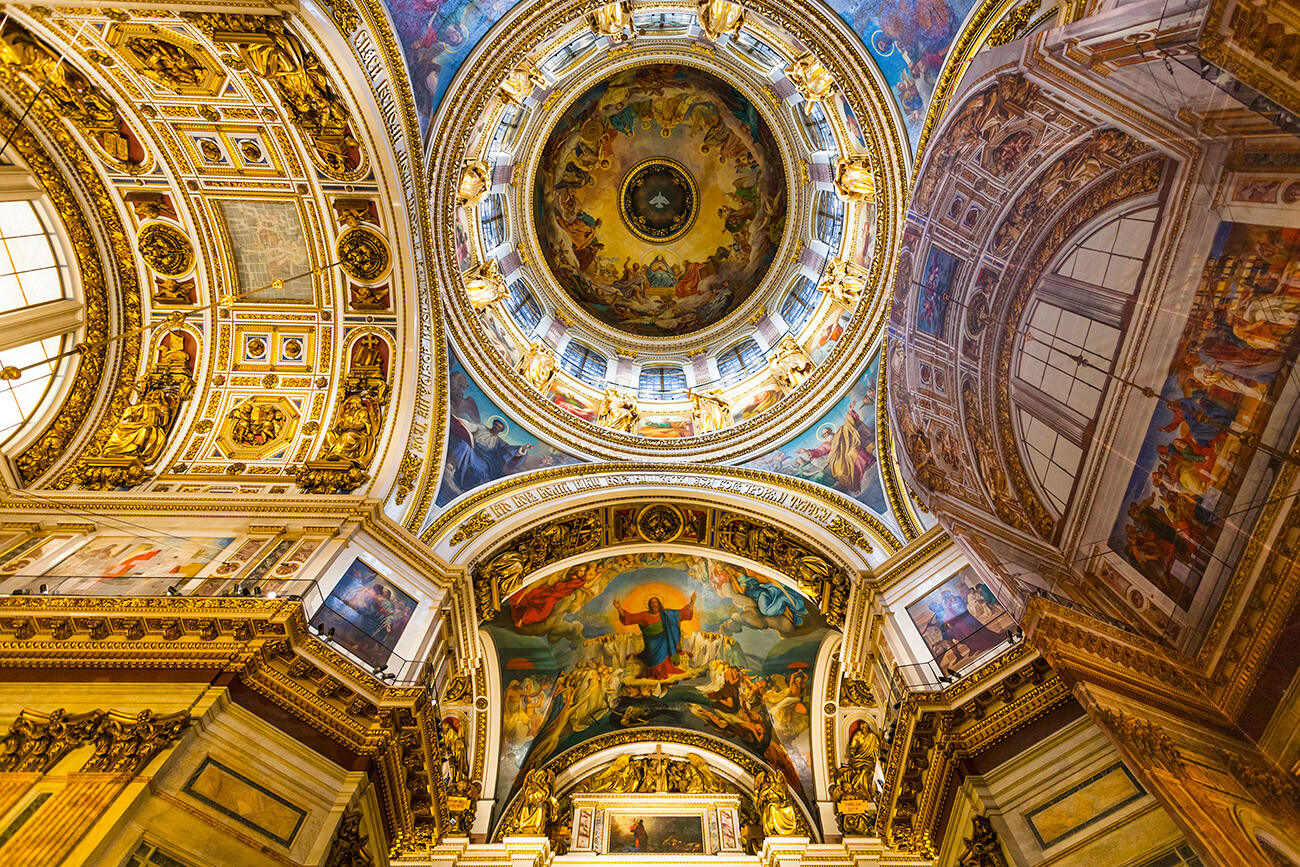 The Frenchman’s whole life was devoted to the Cathedral. 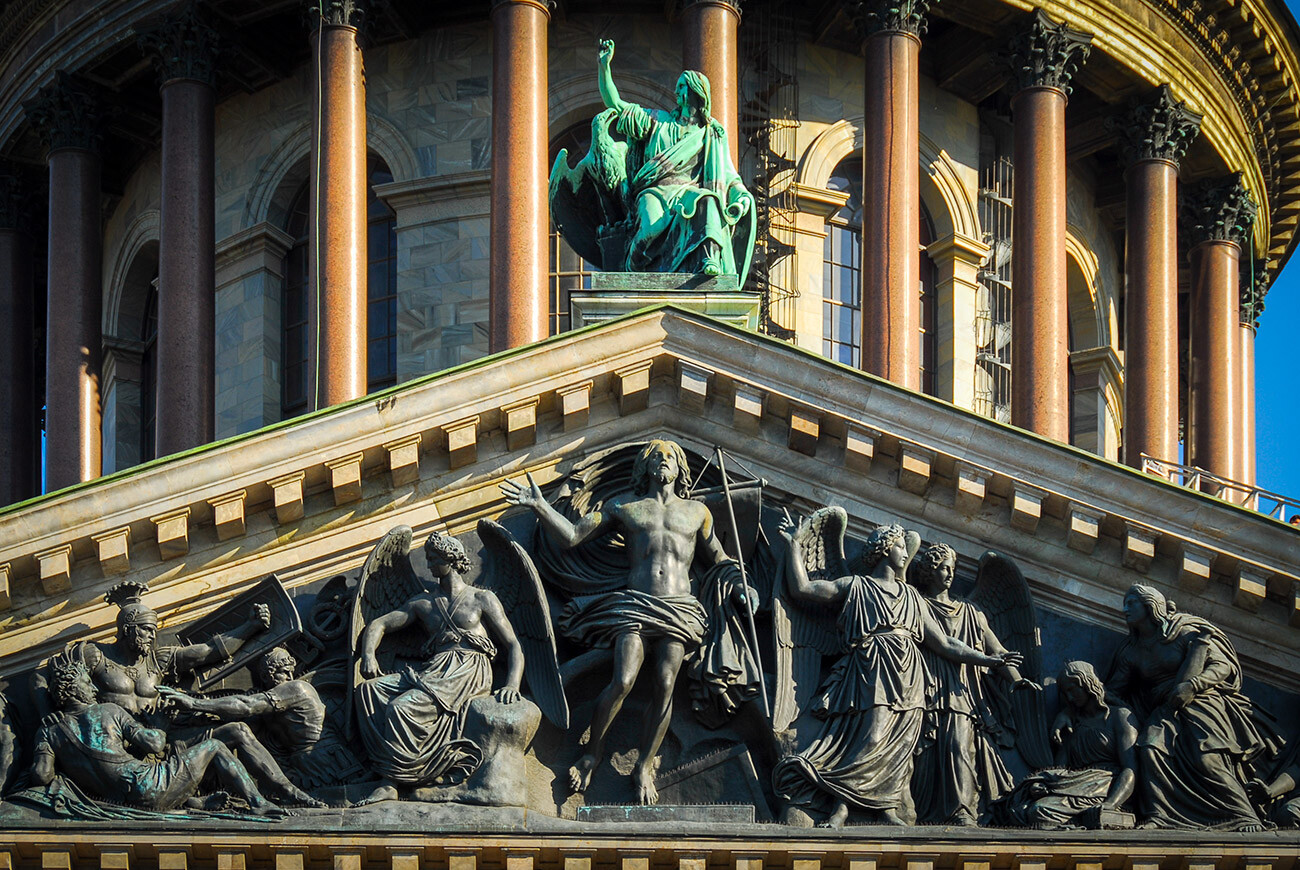 The construction lasted for almost 40 years and proved fatal to the architect, who died just six weeks after the cathedral was completed. 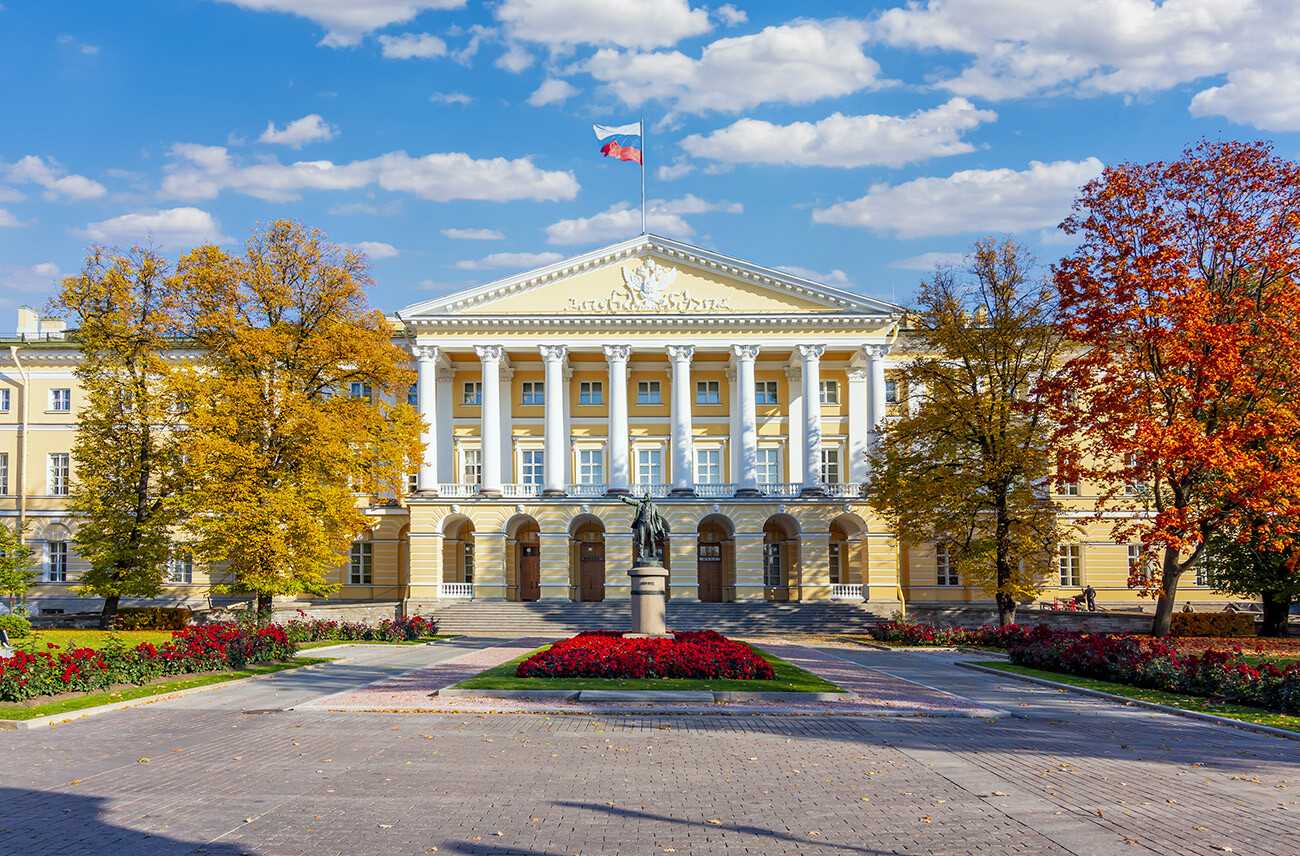 An example of classical “Palladian” architecture was built in the early 19th century by Italian Giacomo Quarenghi. 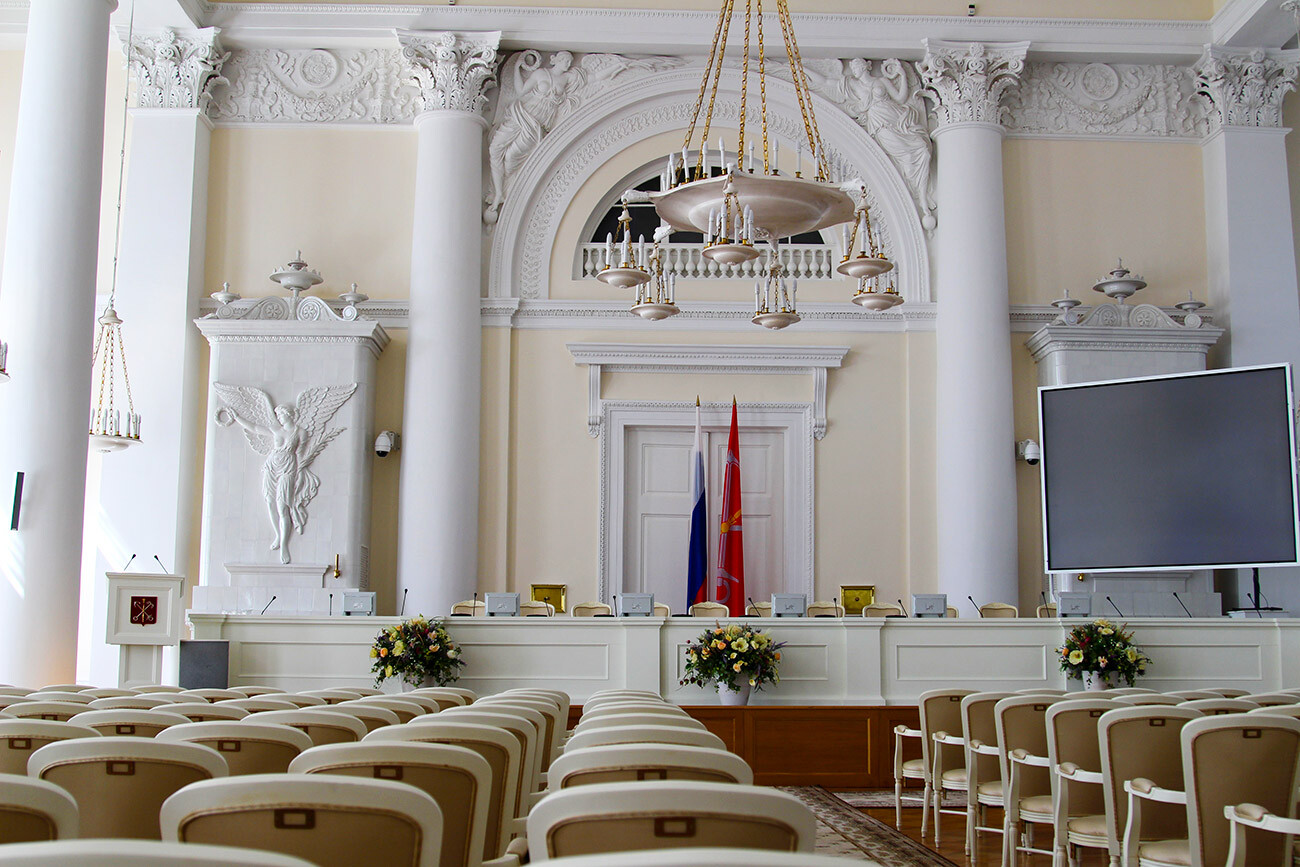 This building is most famous for housing the first female institute and then the Bolsheviks’ headquarters. 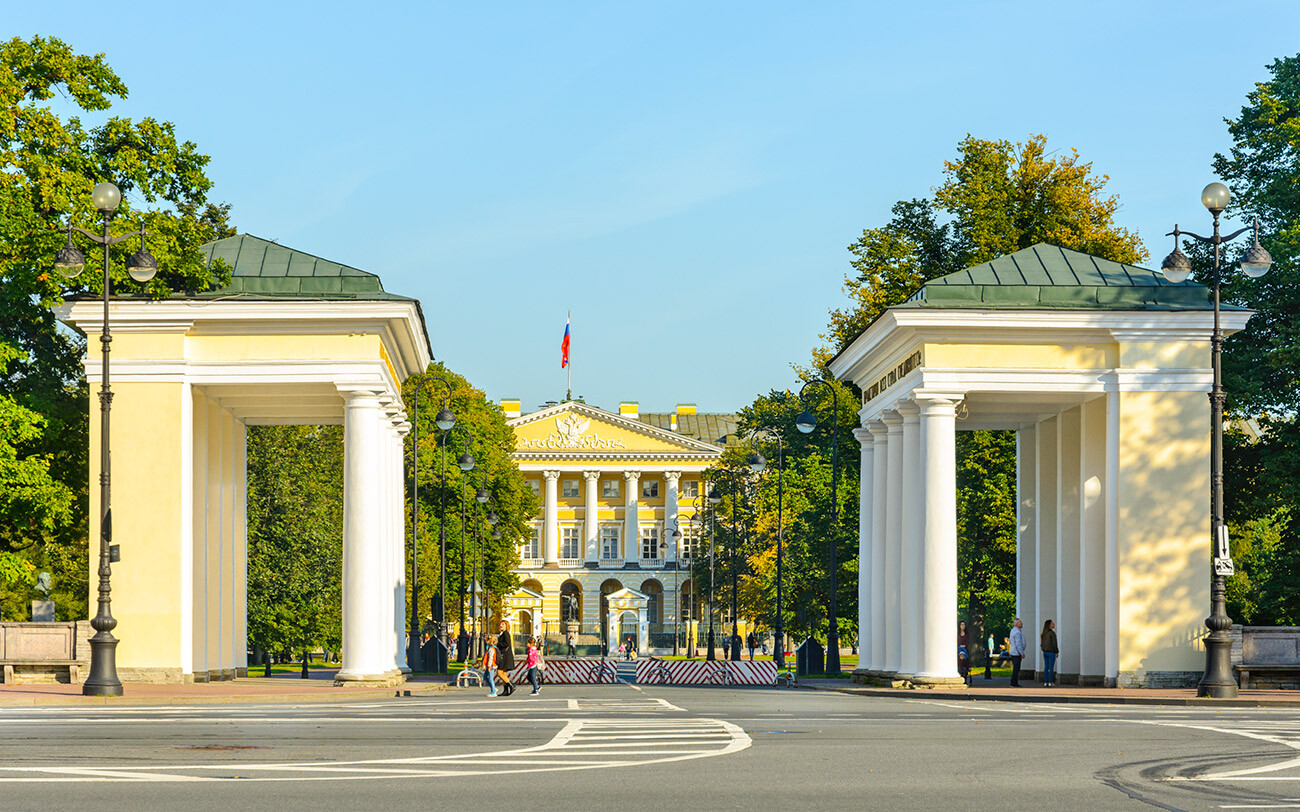 Regardless of that, Smolny is a site of city administration. 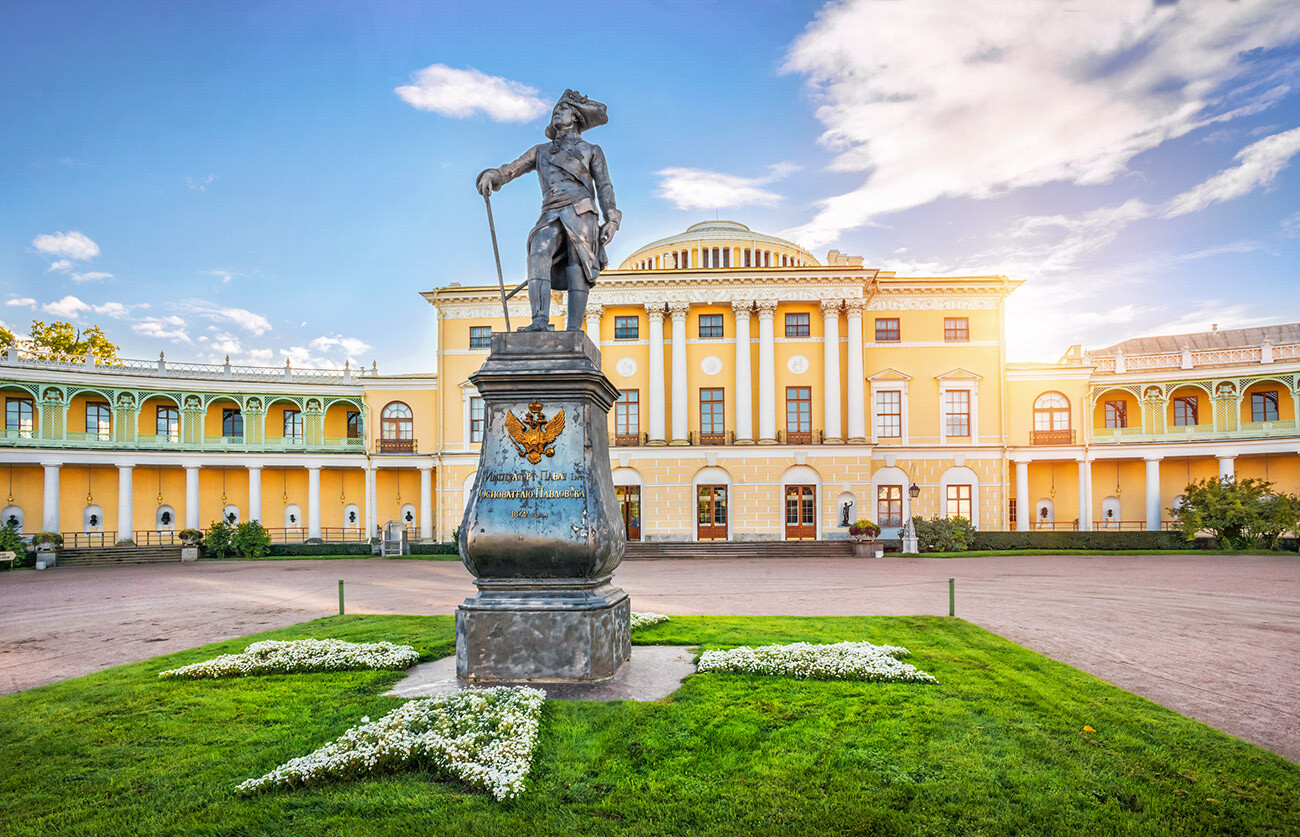 Not far from Tsarskoye Selo and St. Petersburg is another splendid residence of the Russian Emperors, Pavlovsk, built in the late 18th century for the throne heir and future Emperor Paul I. 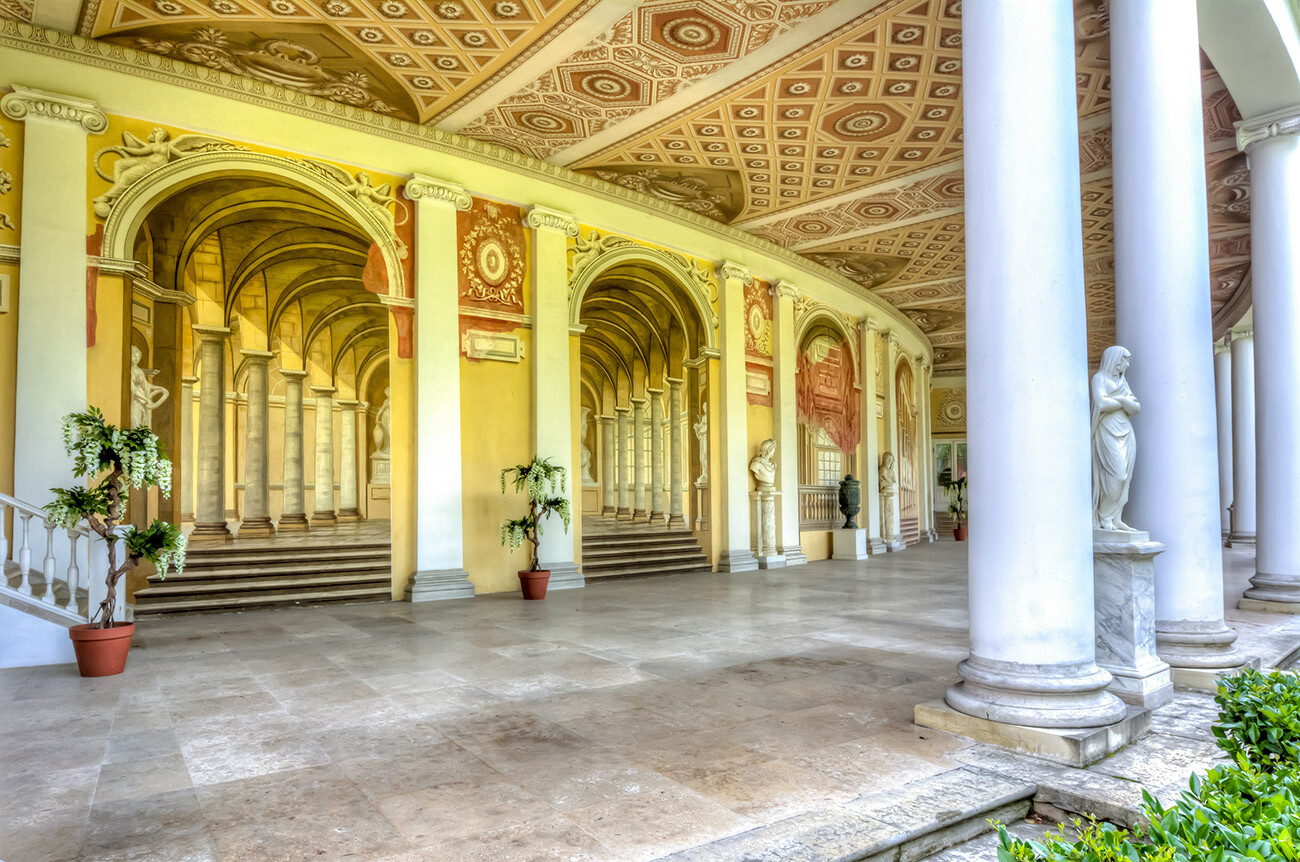 It was designed in neoclassical style by Scottish architect Charles Cameron, also famous for building the Cameron’s Gallery in Tsarskoye Selo, named after him (and, in general, redesigning the Tsarskoye Selo in a classical style, because Catherine the Great didn’t like the Baroque’s decorative surplus). 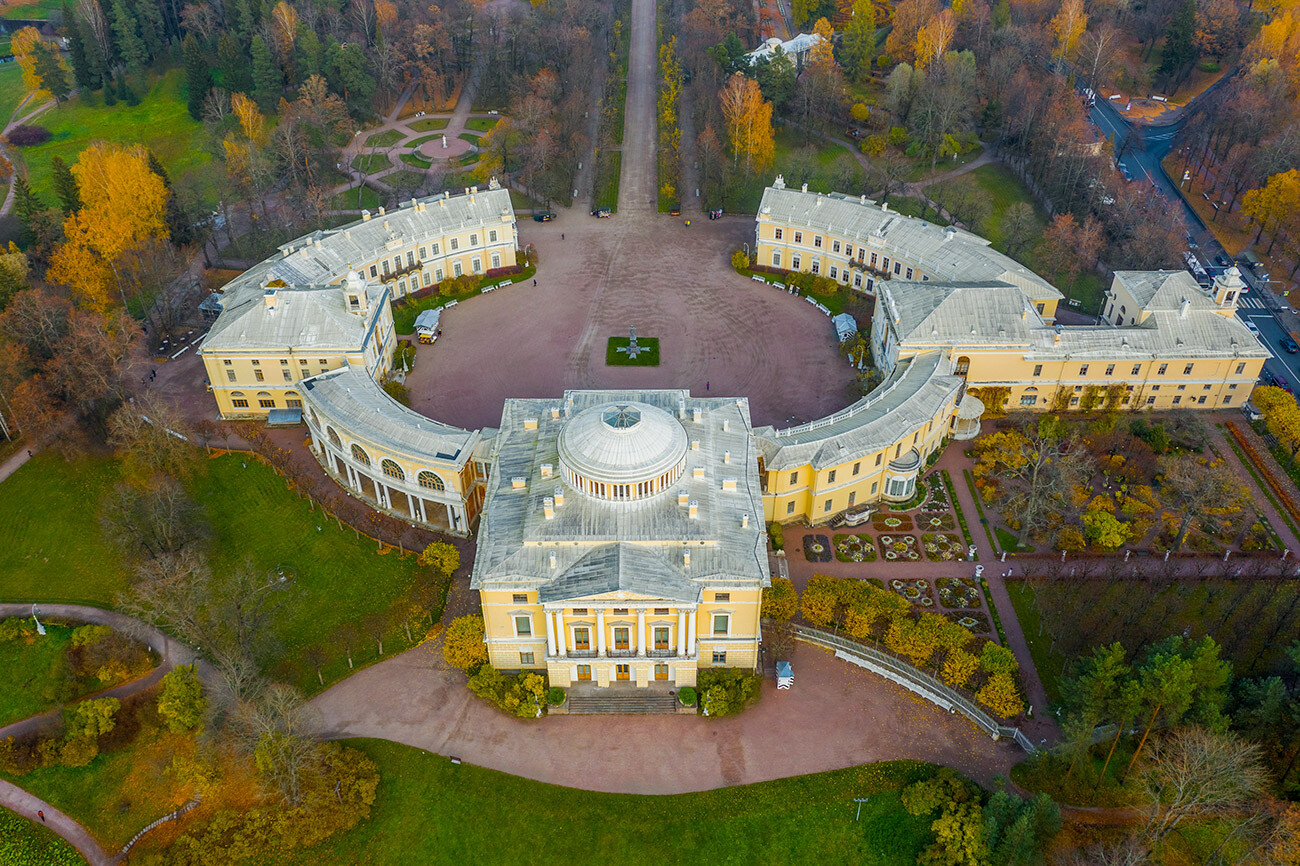 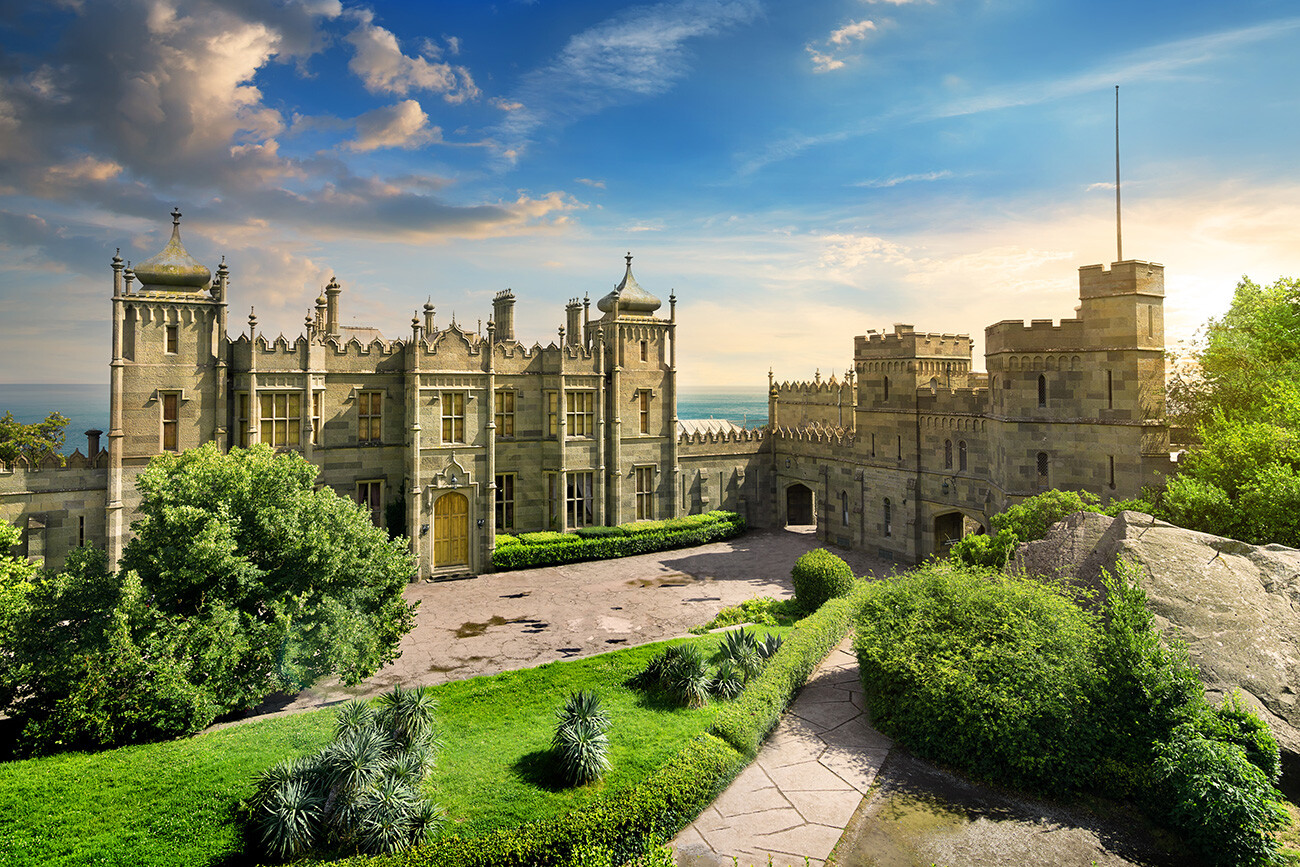 One of the most unusual palaces in Russia was built in 1828-48 for Prince Mikhail Vorontsov, the governor-general of the Russian Empire’s southern provinces, including Crimea. 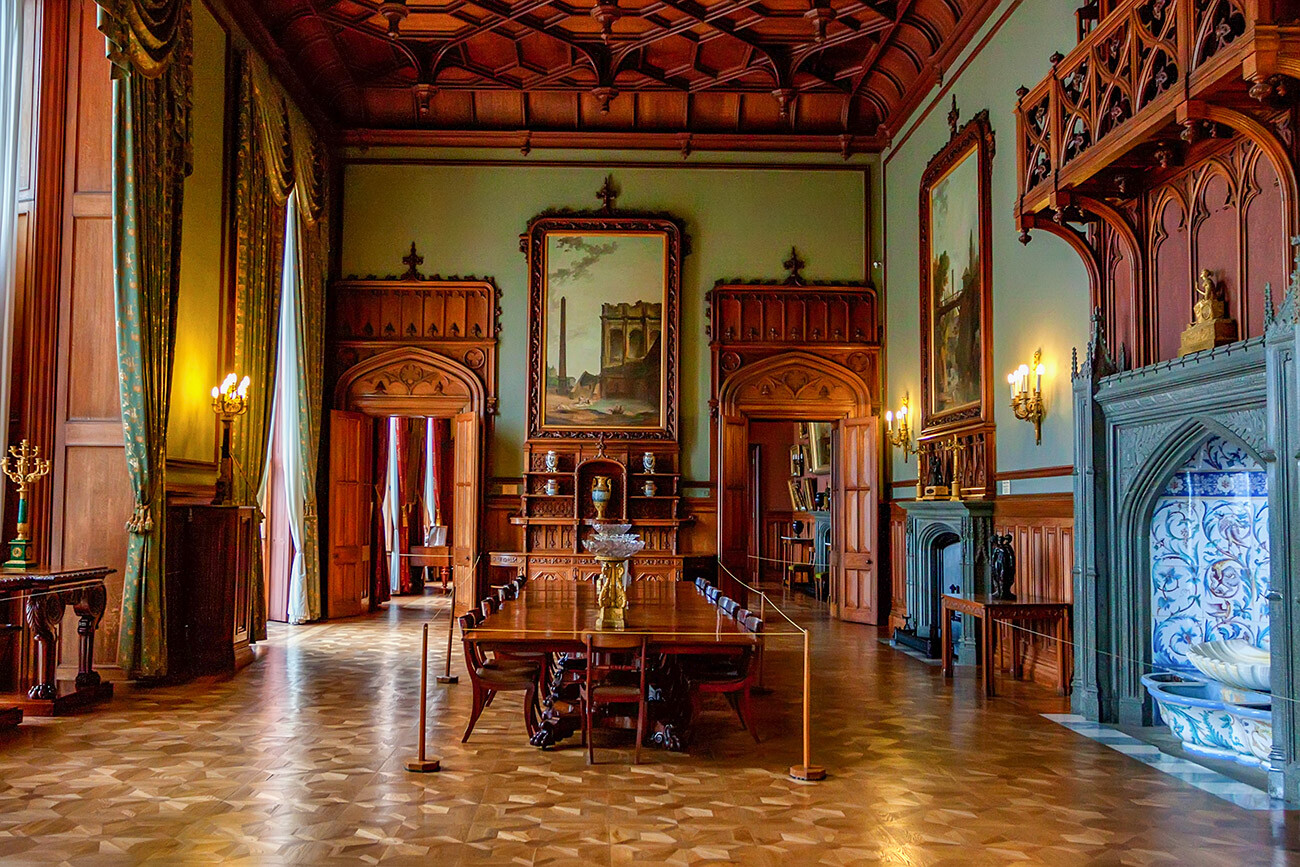 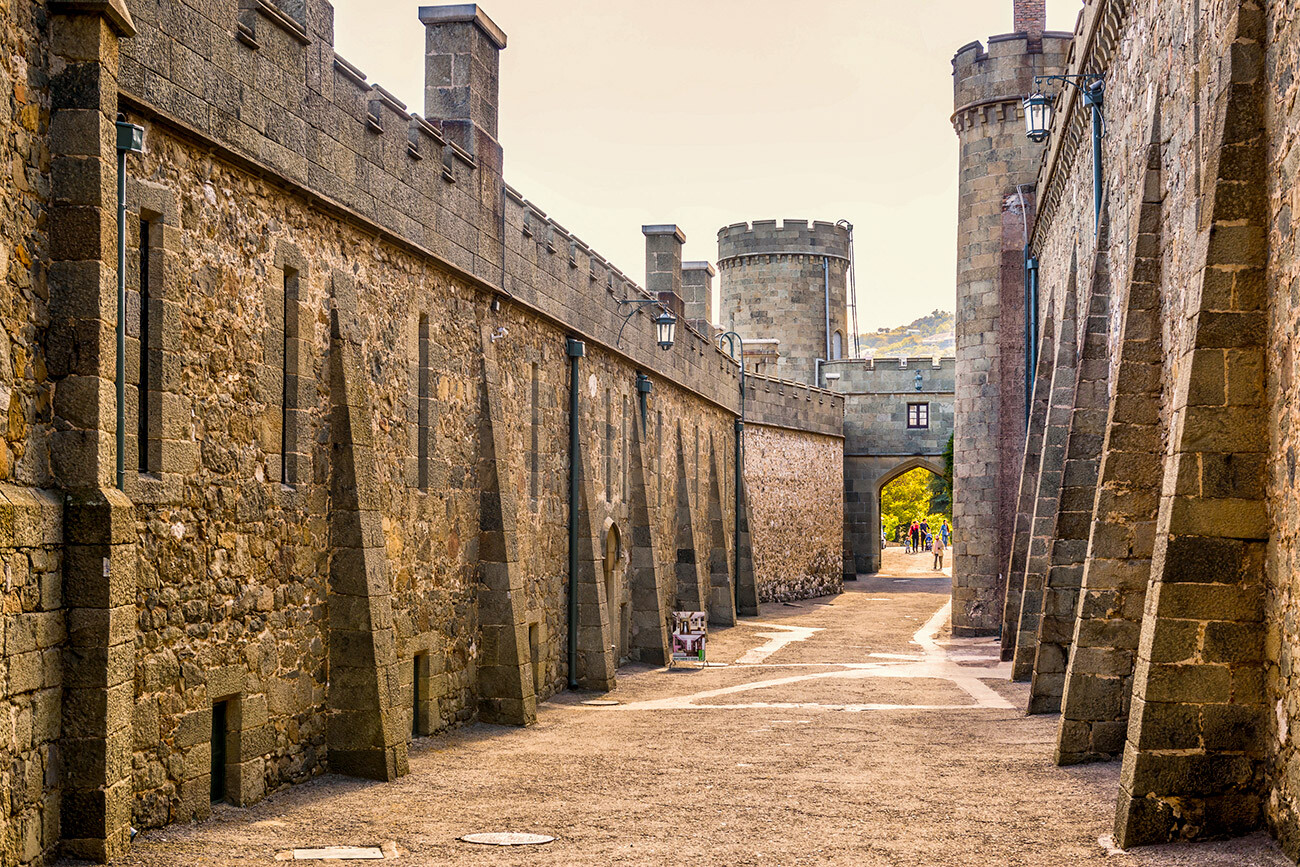