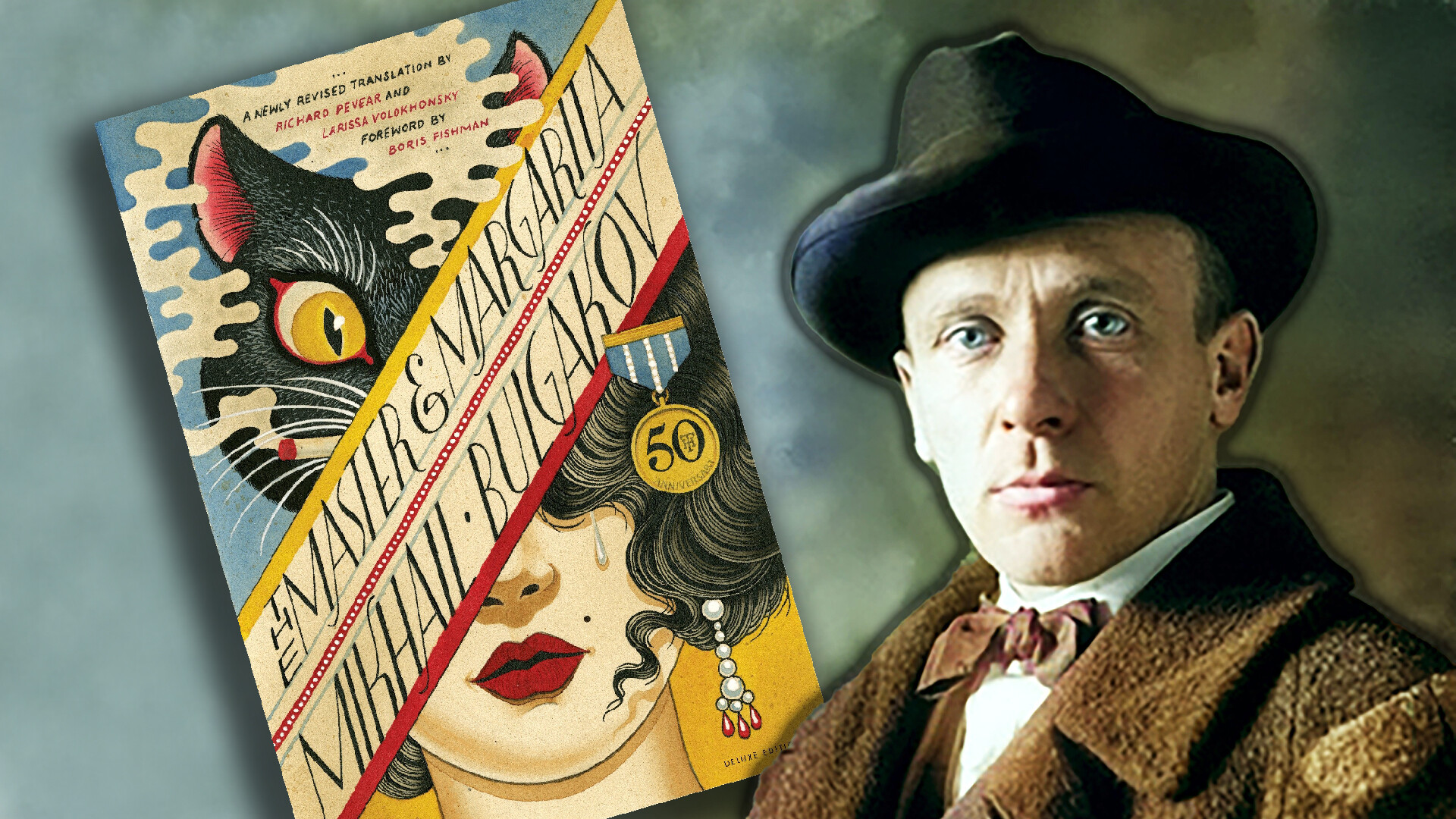 Russia Beyond (Legion Media; Penguin Classics Deluxe Edition, 2016)
The most mysterious Russian novel that has strong ties both with Stalin times and the Bible. Knowing the plot and the meaning of the book is important to pretend to be an educated person.
Beautiful Soviet woman Margarita signs a contract with the Devil, so that her beloved Master can successfully finish writing his novel about Jesus.

A strange foreigner named Woland, introducing himself as a professor of black magic, arrives in Soviet Moscow. He has a random small talk with two Soviet writers and is surprised they are atheistic and they neither believe in God nor the devil. After this, strange things start to happen. One of the writers he spoke to, accidentally is killed by a tram, while the other gets put into a mental hospital. It turns out that Woland is Satan himself, who arrives in Moscow of the 1930s, full of corrupted officials, bureaucrats, profiteers and cynics. 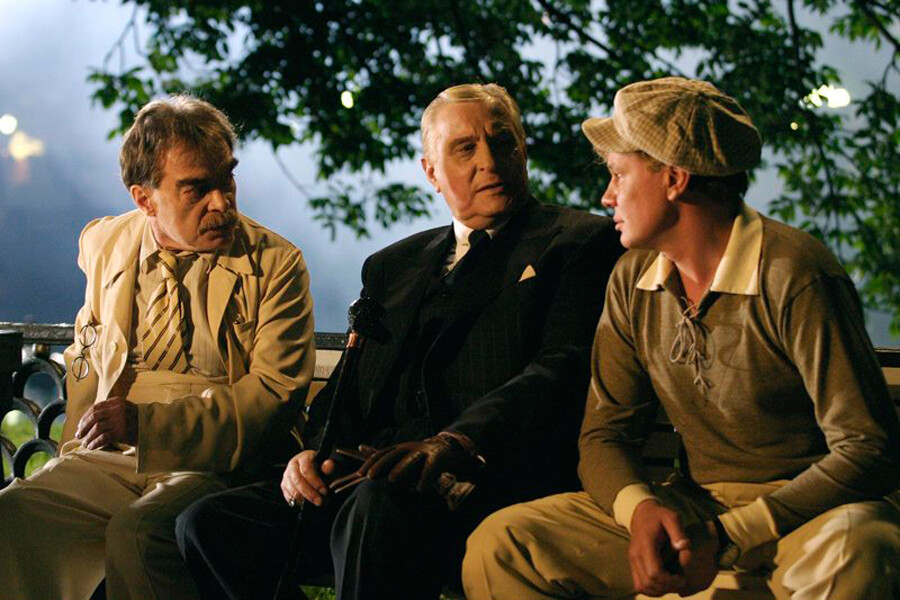 Woland and two Soviet writers. A still from 'Master and Margarita' mini series, 2005

In that same hospital, we find the book’s first main character, the Master. He is a Soviet author who is writing a novel about Jesus (Yeshua Ha-Notsri). However, the manuscript of his life work was criticized so much that he burned it, then went roaming and finally ended up in the hospital.

His beloved woman, Margarita, supports the Master a lot, considering him a genius. She is married to a respectful military engineer, but she exchanges her luxurious life for the Master’s poor corner. After the Master disappears, Margarita turns back to her husband, yet secretly still yearns in despair to find her beloved man. 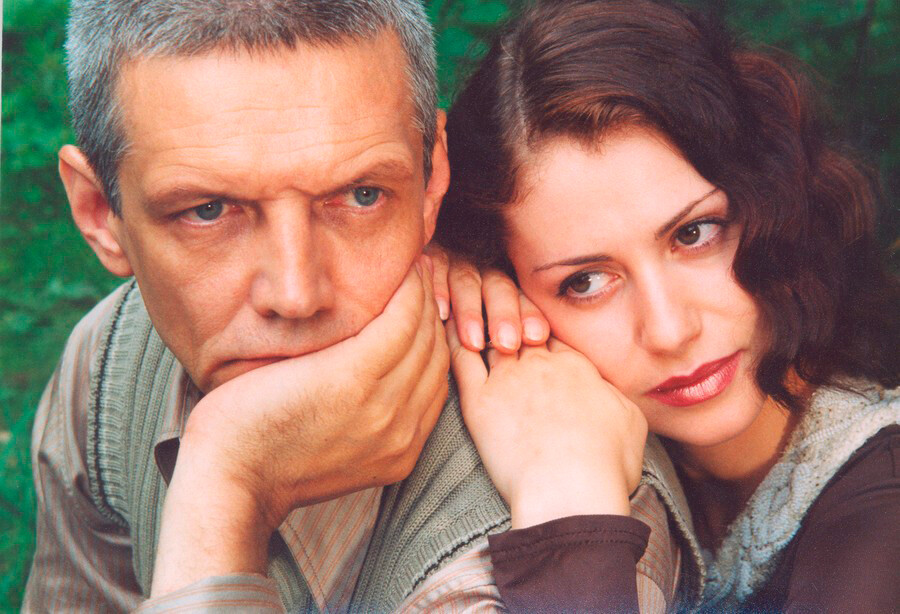 Woland meets her in this state and suggests reuniting her with her Master, if she could serve as a host of his Satan ball. And, she agrees, becoming a witch in the process. After she concludes their agreement with success, she meets her Master again - and, together, they find a shelter somewhere between heaven and hell. 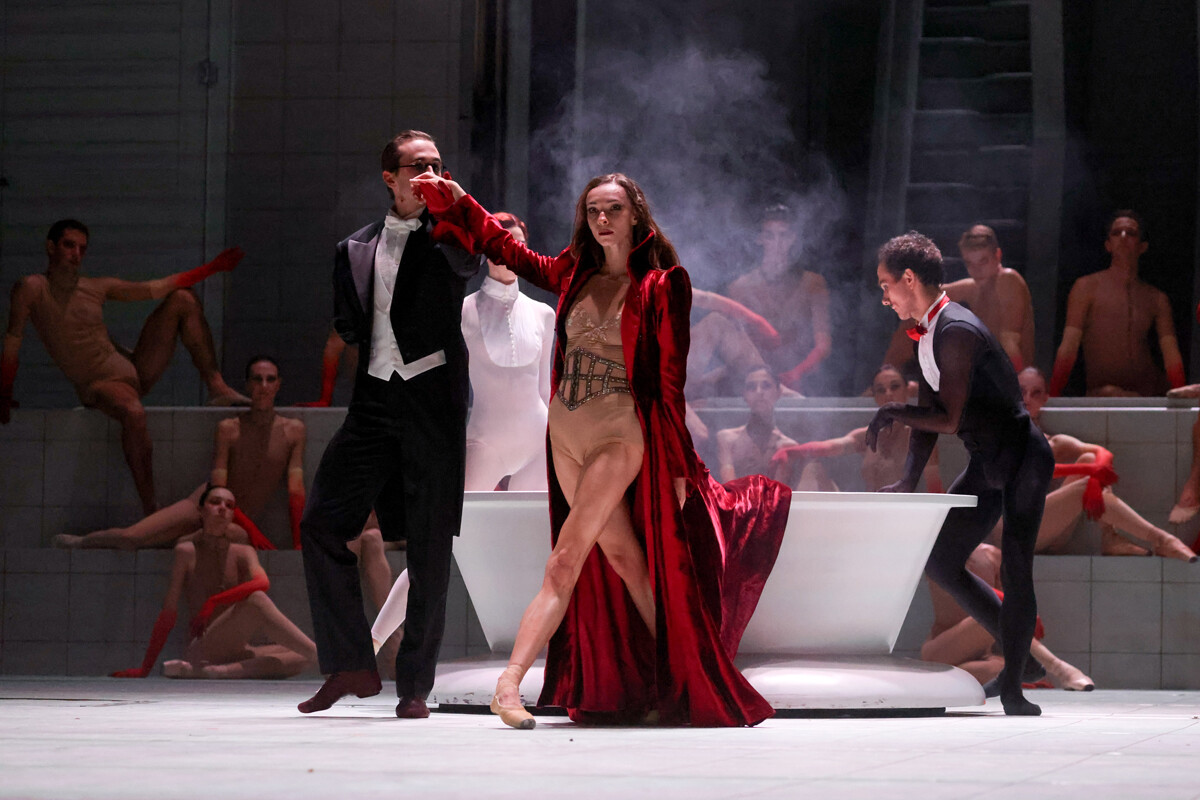 The Satan's ball in the “Master and Margarita” ballet at the Bolshoi Theatre, 2021

Сhapters telling the story of Margarita and the Master are interspersed with chapters of his own novel about Yeshua from Nazareth and Pontius Pilate, the governor of the Roman province of Judaea, who is tasked with putting Yeshua on trial. Pilate is a brutal person, however, he finds a weird attraction to Yeshua, who considers all people good (and, in a weird way, heals Pilate’s awful headache). 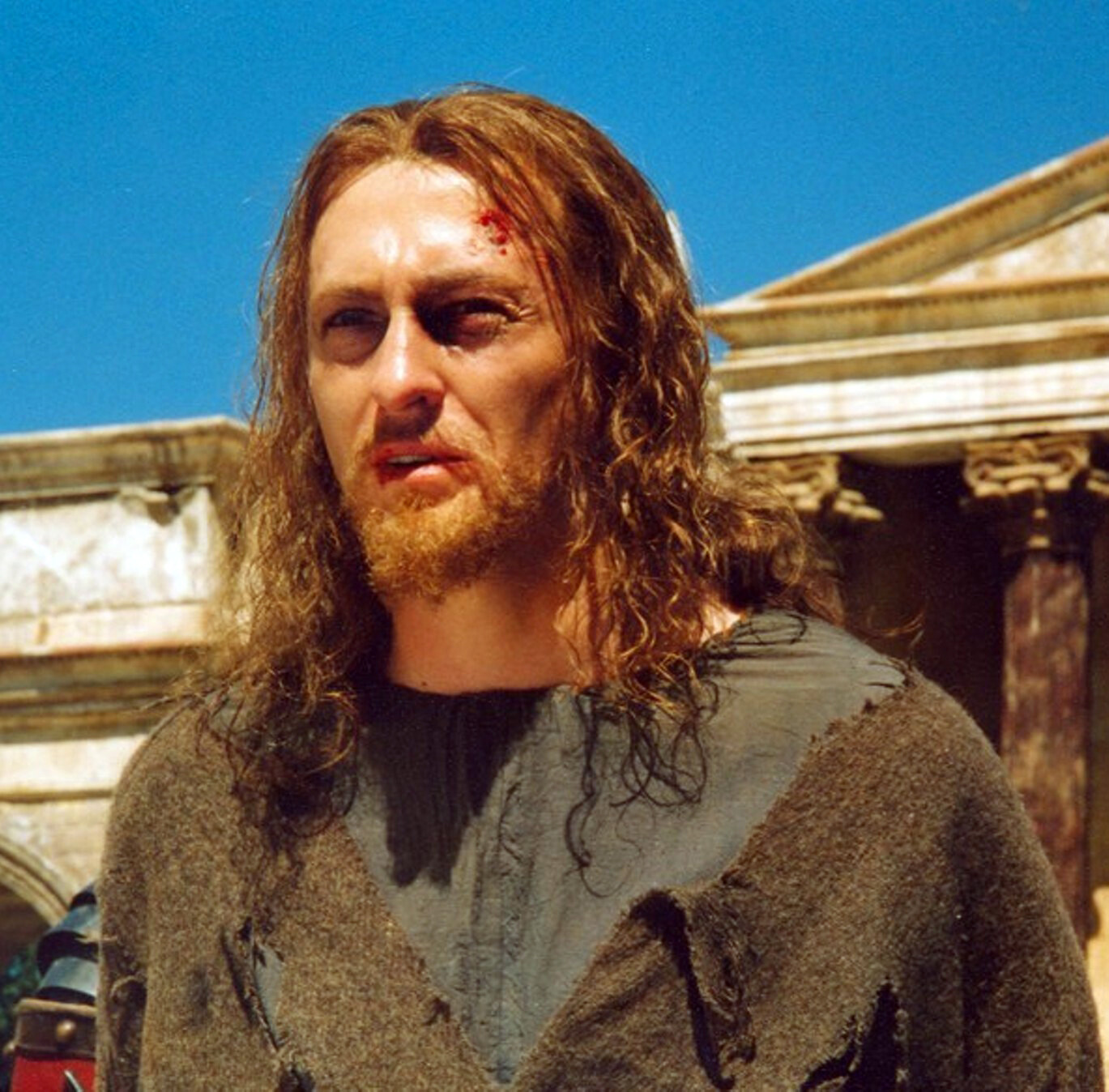 Yeshua from Nazareth. A still from 'Master and Margarita' mini series, 2005

Pilate doesn’t want to execute him, understanding that he is just a naive wandering philosopher, but he has to hold the trial because of the snitch. However, after the execution, Pilate’s only thought is to be forgiven by Yeshua.

What’s behind the novel

Just like a novel about Yeshua and Pilate was a life work of the Master, the novel about Master and Margarita was the life work of Bulgakov and he worked on it until his death in 1940 without ever seeing it published.

The novel has many autobiographical details - problems that the Master had with the novel, Bulgakov had with his books, as well as struggling with Soviet censorship. Just like Margarita, Bulgakov’s beloved woman Yelena was married to a respectful man, but also left him for the poor writer, sacrificing everything and dedicating her whole life to him (and then to his legacy). 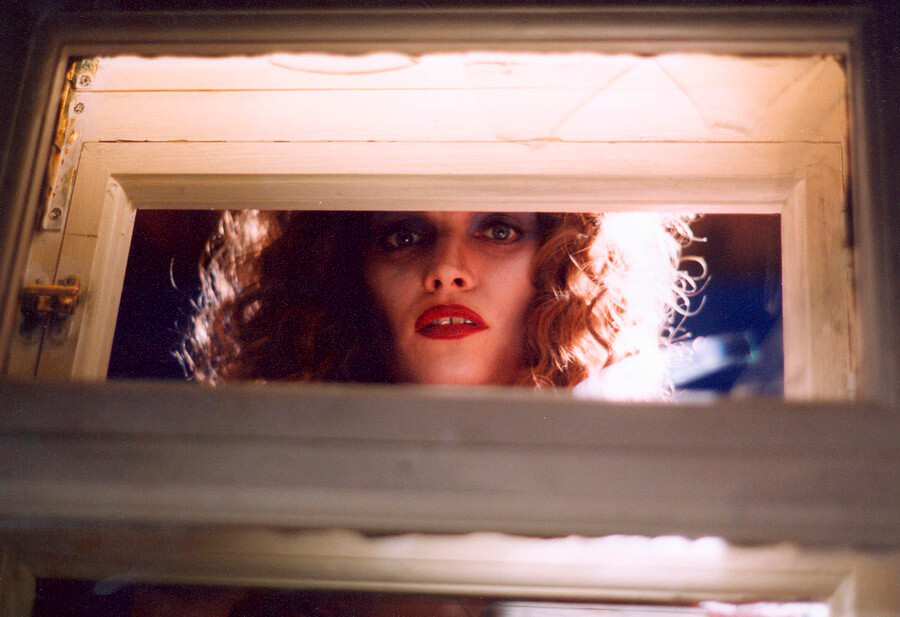 Margarita. A still from 'Master and Margarita' mini series, 2005

Bulgakov researchers believe that Yelena was a secret KGB informant and that maybe Bulgakov knew about it and justifying her in the novel. As though she had signed a contract with “evil forces” to save him from prison.

There were few chances that it could be published in the USSR because of its not realistic matter, Bible allusions, God and Devil issues and obvious criticism of the 1930s Soviet society. However, in 1967, an abridged, censored version was published. The full version did, however, see the light of day abroad and was also spread illegally among Soviets via samizdat, aka self-publication copies. And, in 1973, a separate full version book was finally allowed to be published in the USSR - and made quite the splash.