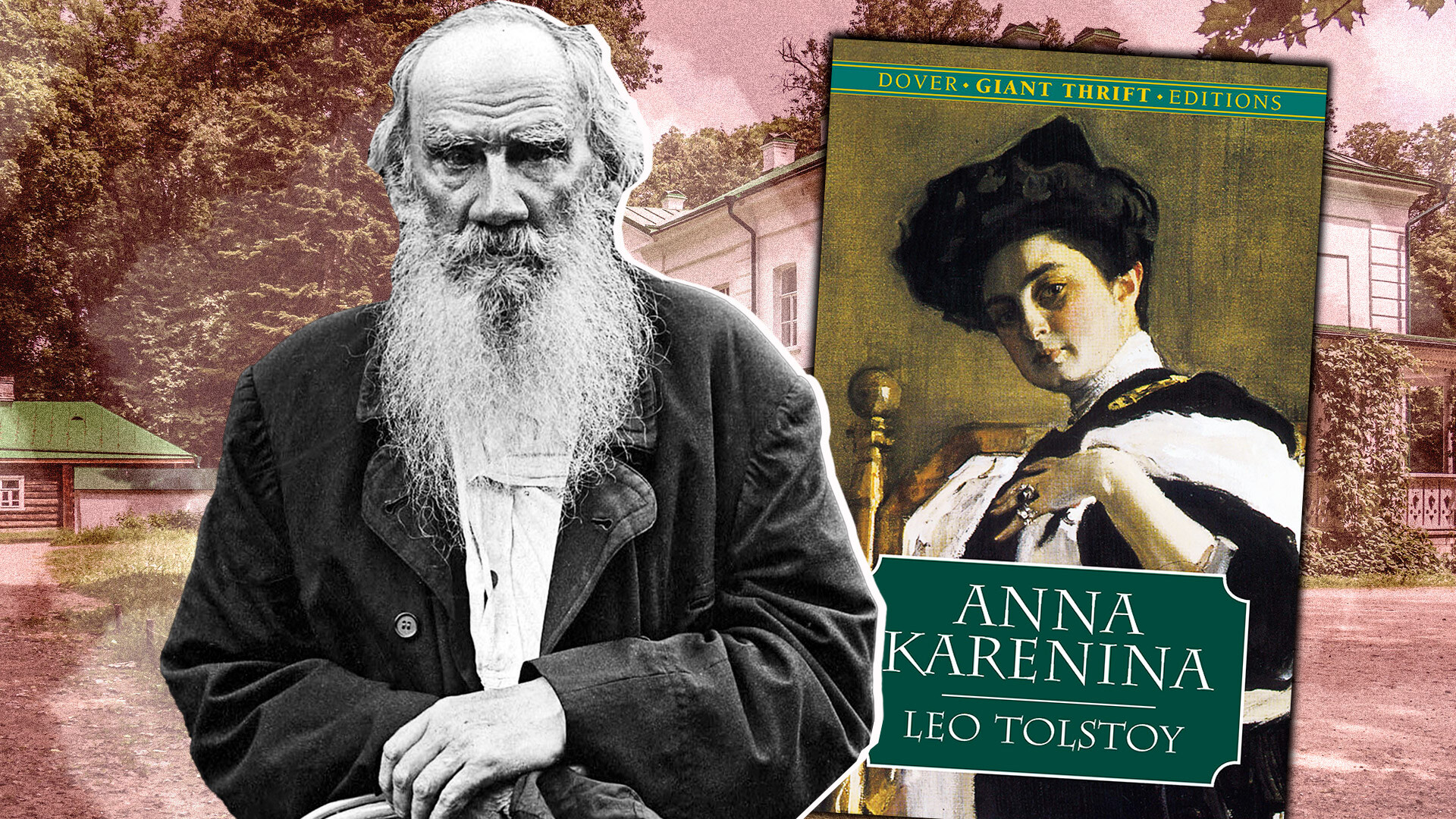 Russia Beyond (Photo: Legion Media; Dover Publications, 2012)
Knowing the plot and the meaning of the most romantic and dramatic story after ‘Romeo and Juliet’ is important to pretend to be an educated person.
A married woman in the 19th century has a love affair with a handsome officer. She finds that he doesn’t pay much attention to her and throws herself under the train.

“All happy families are alike; each unhappy family is unhappy in its own way.” This is the iconic phrase Leo Tolstoy starts his novel with. A reader first meets not the title character, but her brother, Stiva. He cheated on his wife, she finds out about it and everything turns into a mess in their once-happy family with five kids.

Actually, Anna Karenina is heading off from St. Petersburg to Moscow to help the spouses reconcile - and actually succeeds in this. Under Anna’s advice, Stiva’s wife forgives him as if nothing had happened. 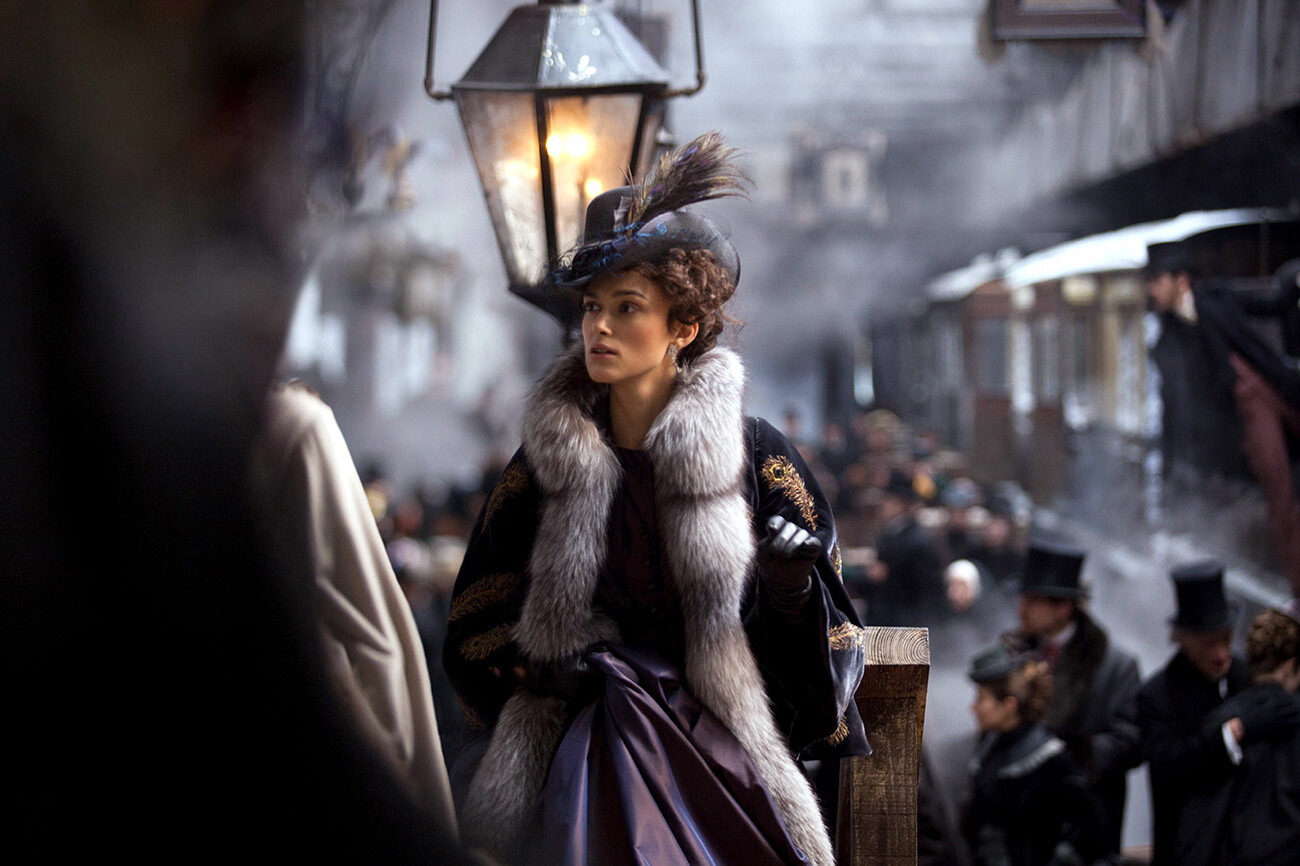 At the railway station, Anna meets Alexei Vronsky, a handsome young officer. After seeing her, he can’t stop thinking about her… Anna doesn’t love her husband anymore (who is much older), she is bored of social life and even her 8-year-old son doesn’t bring her joy. So, in this mood Anna gets interested in Vronsky.

Their love affair becomes so passionate that everyone in high society recognizes and judges them. Anna’s husband also asks her to behave more modestly… After the first night Karenina and Vronsky spend together, she feels herself a criminal and realizes they are tied forever from that moment. 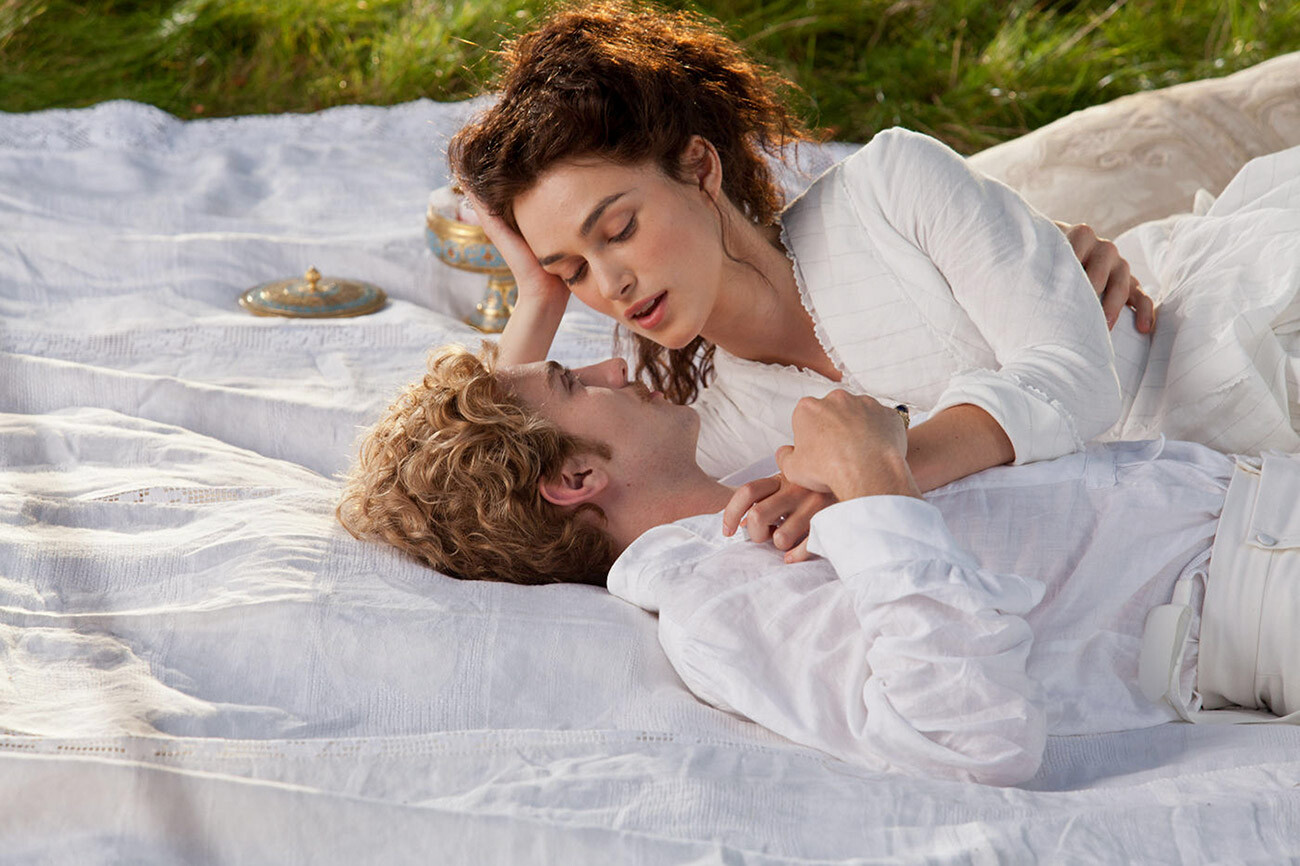 Vronsky suggests Anna to leave her husband and marry him. But, Mr. Karenin doesn’t give her a divorce - he “punishes” her by moving out and taking their son from her. 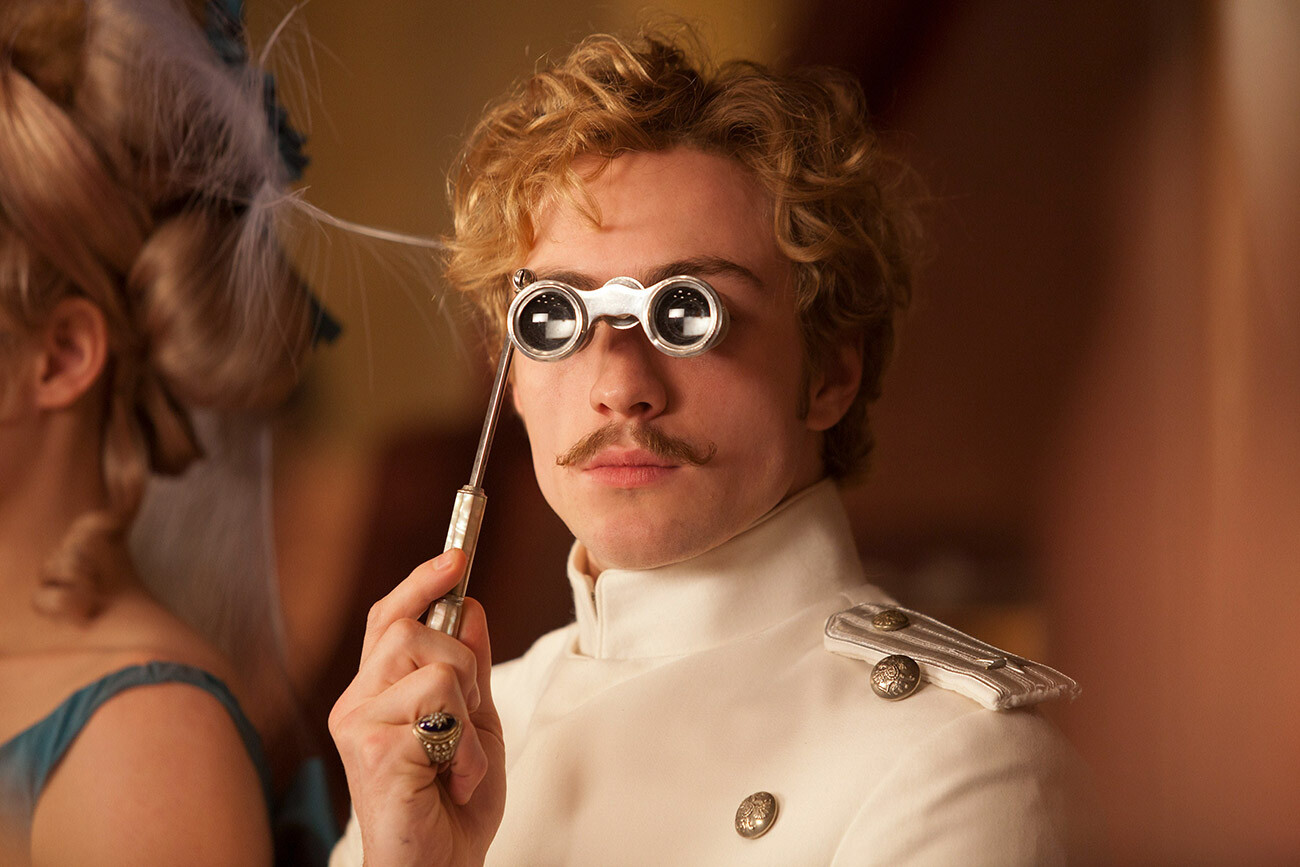 Vronsky also finds himself in a complicated situation. If he would openly date Anna, he would have to leave his service and he likes his position and his life (as well as women’s attention). Finally, Anna gives birth to their child, which forces Vronsky to resign. She is already in a very hysterical condition, tired of all the lies, of social judgment, of problems with husband and feels miserable. 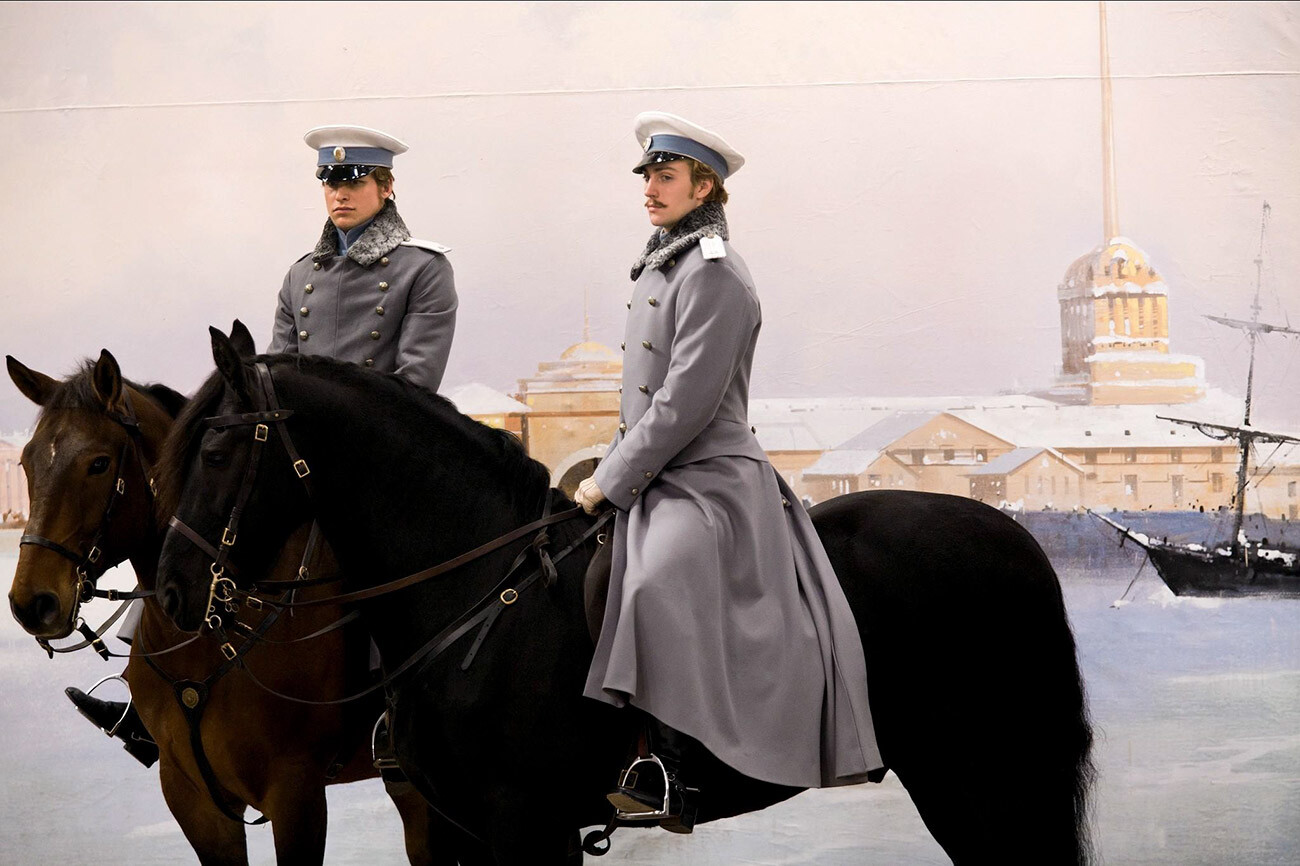 Vronsky is exhausted from her hysteria and endless rebukes. Finally, Anna throws herself under a train. Vronsky tries to handle everything and volunteers to go to war, while Mr. Karenin ends up taking care of their child.

Tolstoy is known for promoting moral values and adultery is the greatest sin in his coordinate system. In his later novels and nonfiction works, he would keep pounding on this topic and would claim that this is one of the biggest problems in society, in general.

Critics are sure that Tolstoy “punishes” Anna by killing her. He judges her for leaving her son for love, for preferring passion to family values. At the same time her husband Mr. Karenin, who, at first, is not a pleasant character, appears to be the most moral man. 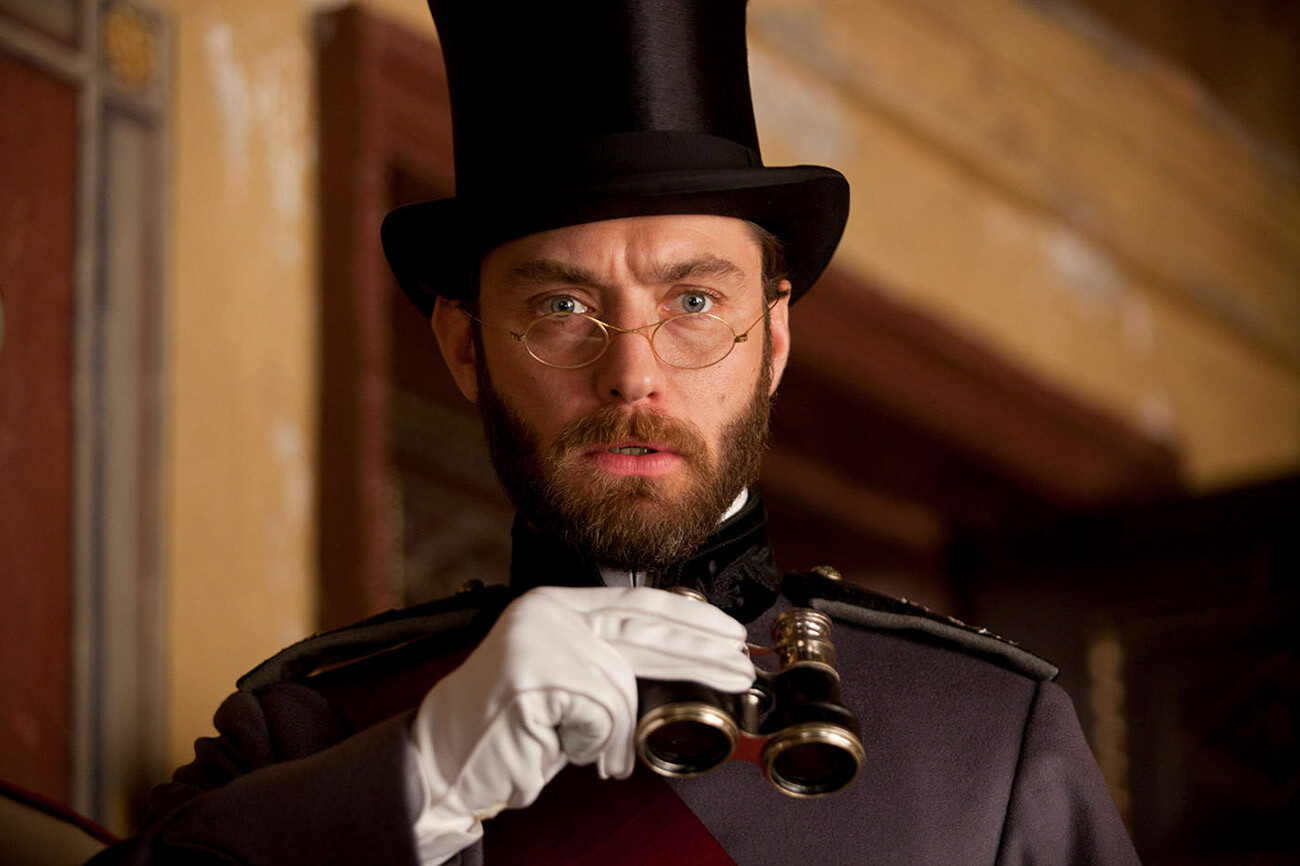 Another important plot line which is opposite to Karenina’s one is devoted to Konstantin Levin (who is considered to be Tolstoy’s alter ego). He is a faithful man who finds happiness in taking care of his estate and the land and even mows grass alongside with his peasants (a true episode from Tolstoy’s biography). He falls in love with a young girl nicknamed Kitty, who is secretly in love with Vronsky in the beginning. But Levin’s sincerity appears to matter more. And they finally marry and are happy (in contrast to the toxic Karenina-Vronsky relationship). 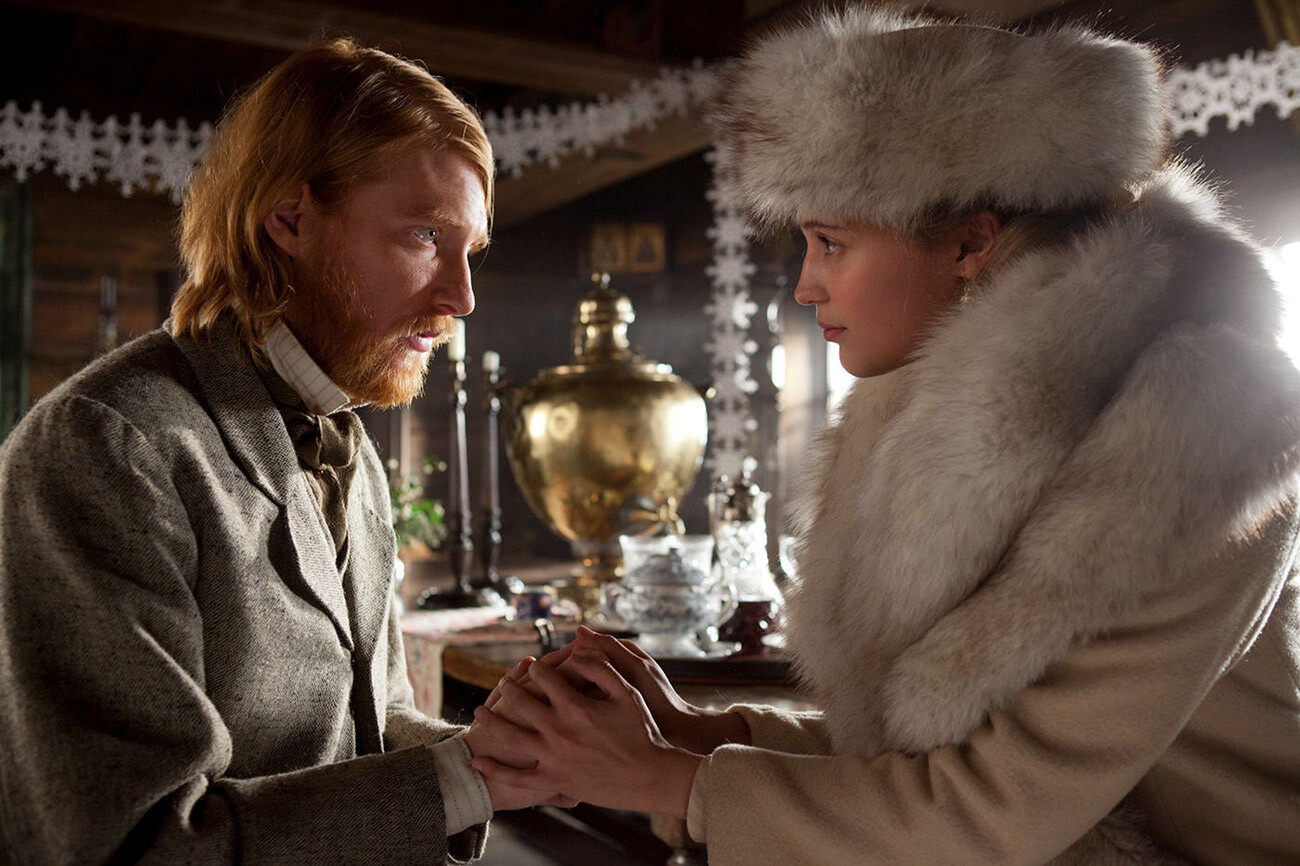 The novel, full of complicated emotions and feelings with a room for interpretation, became one of the most popular Russian books, influencing many other authors and adapted to silver screens dozens of times around the world.