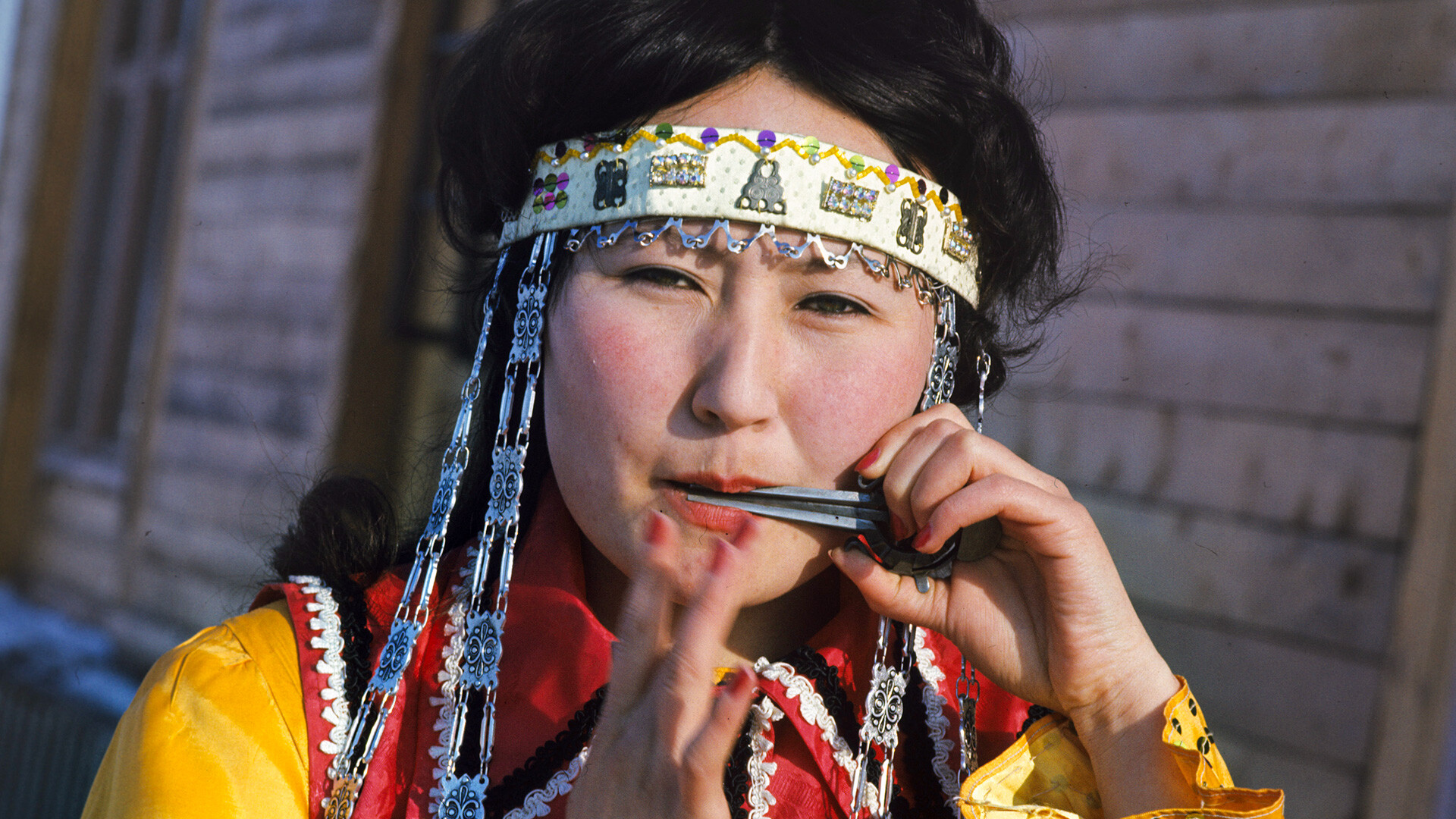 Boris Kaufman/Sputnik
How does a “tree with a crane’s neck” sound and what does a bagpipe look like – not a Scottish one – but one from the Caucasus?

Every ethnic group has its own unique music. There are many peoples living in Russia along with Russians (read more about their folk musical instruments here). Below are the various unique – as well as familiar – instruments they often use! 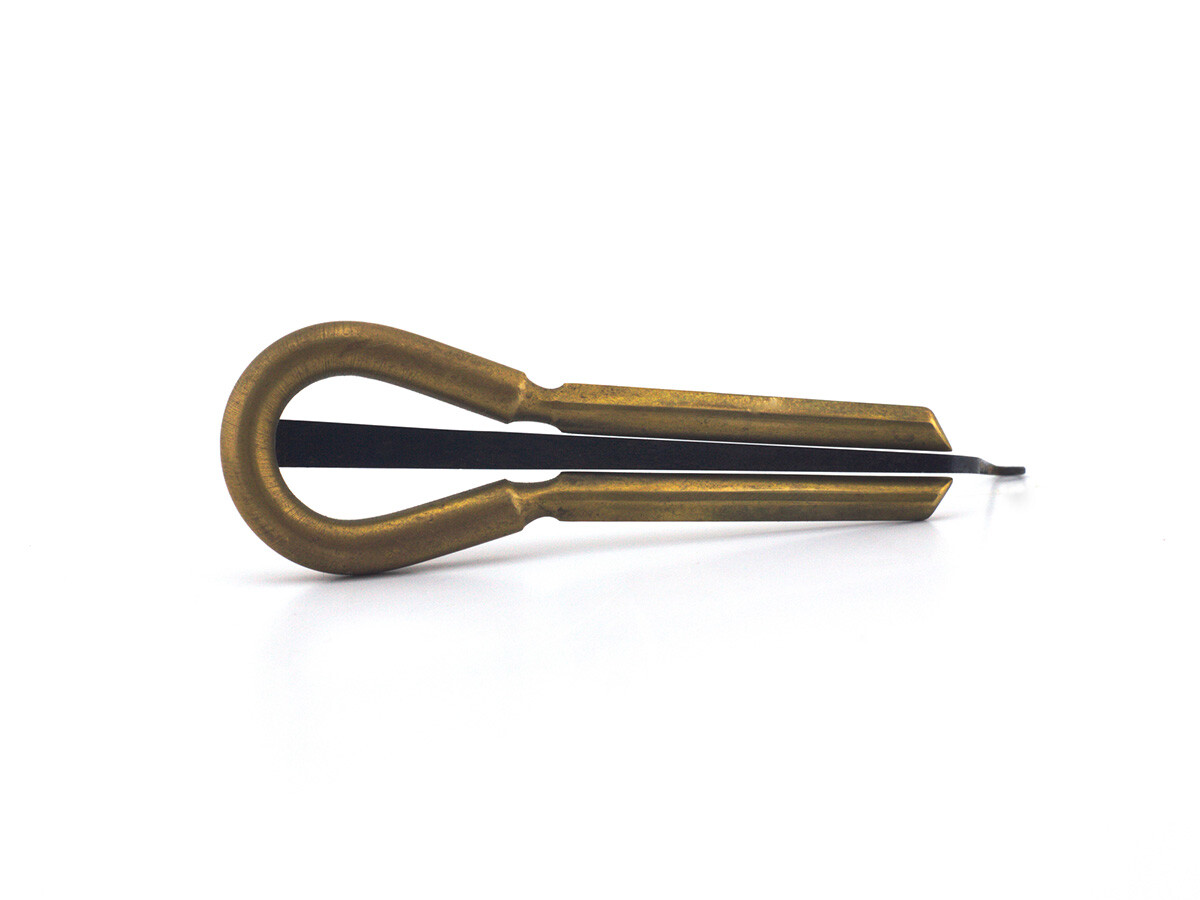 Khomus is a type of mouth harp, an instrument that, in one way or another, appears among many Asian nations. The Yakut khomus initially was used only by the shamans and only after receiving the status of a regular musical instrument. It’s one of the cultural symbols of Yakutia, overall. It’s distinguished by its “cosmic” sound, imitating different natural sound effects. In Yakutsk, the capital of the region, one can find the only khomus museum in the world that has more than 2,000 exhibition items. By the way, musicians believe that playing mouth harp-like instruments relieves toothaches, thanks to a special acoustic effect. 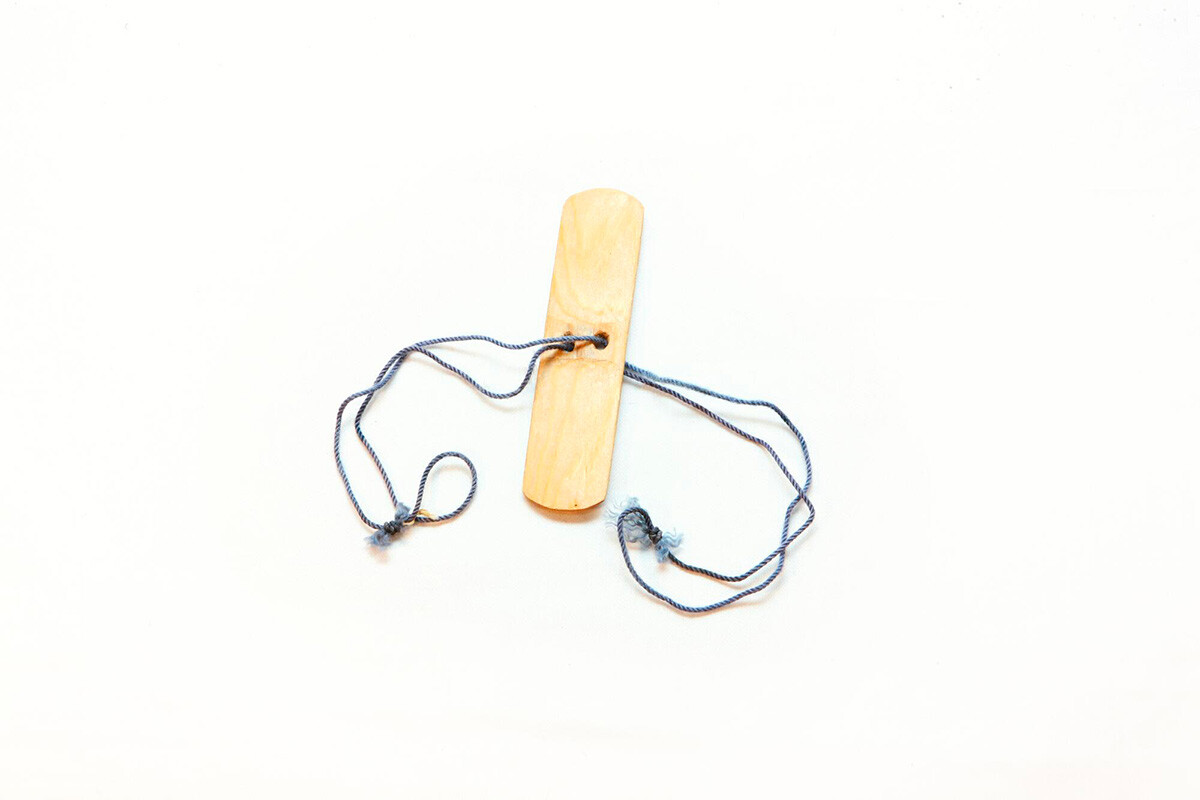 Nenets children call this board with a thread a ‘hummer’ or a ‘buzzer’. Sometimes, it seems like just a toy, but it’s a real musical instrument. The board spins like a propeller and reproduces the noise of the wind.

3. Nares-jux of the peoples of Khanty and Mansi 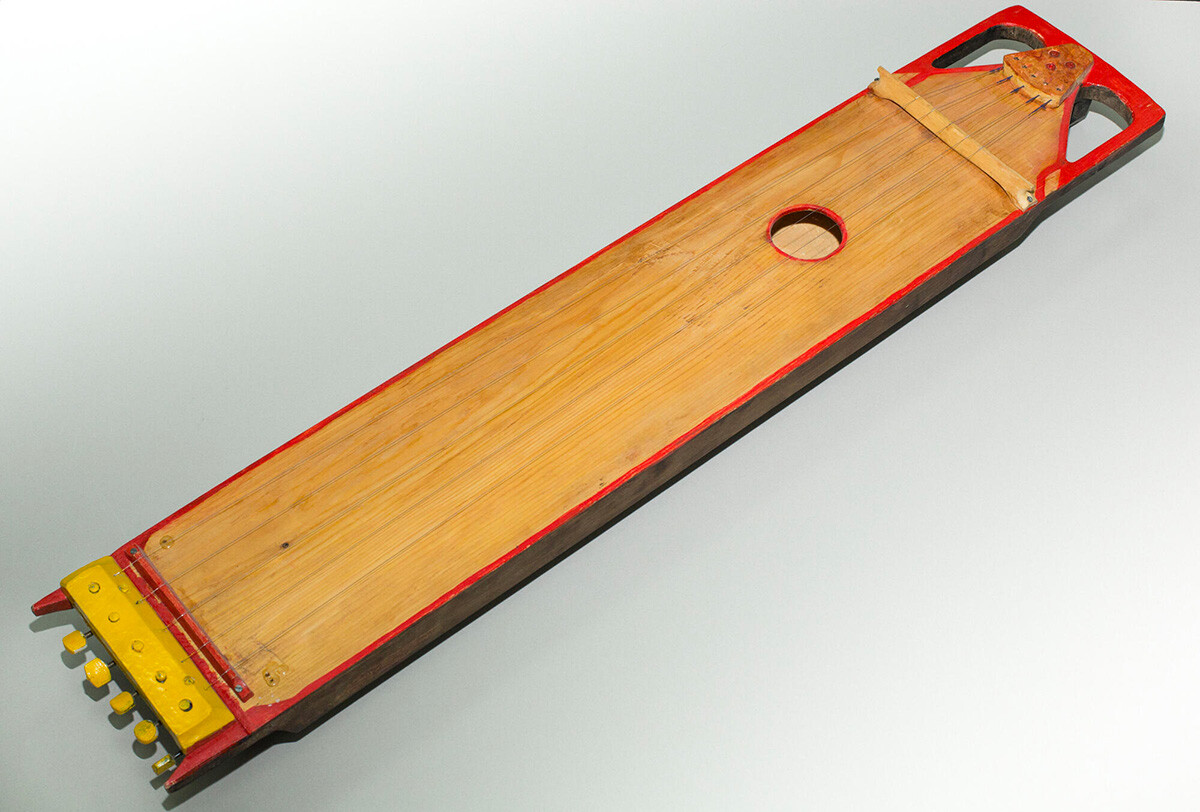 The “singing tree” – that is how the name of this instrument is translated from the language of the Khanty. Their neighbors, the Mansi, however, call it sangvyltap. This instrument is made of fir, with three or five strings. In ancient times, only men were allowed to play it and they were taught how to do so from early childhood. This instrument’s sounds are reminiscent of a Russian gusli – with the same melodic tunes you tell some old fairy tale to. 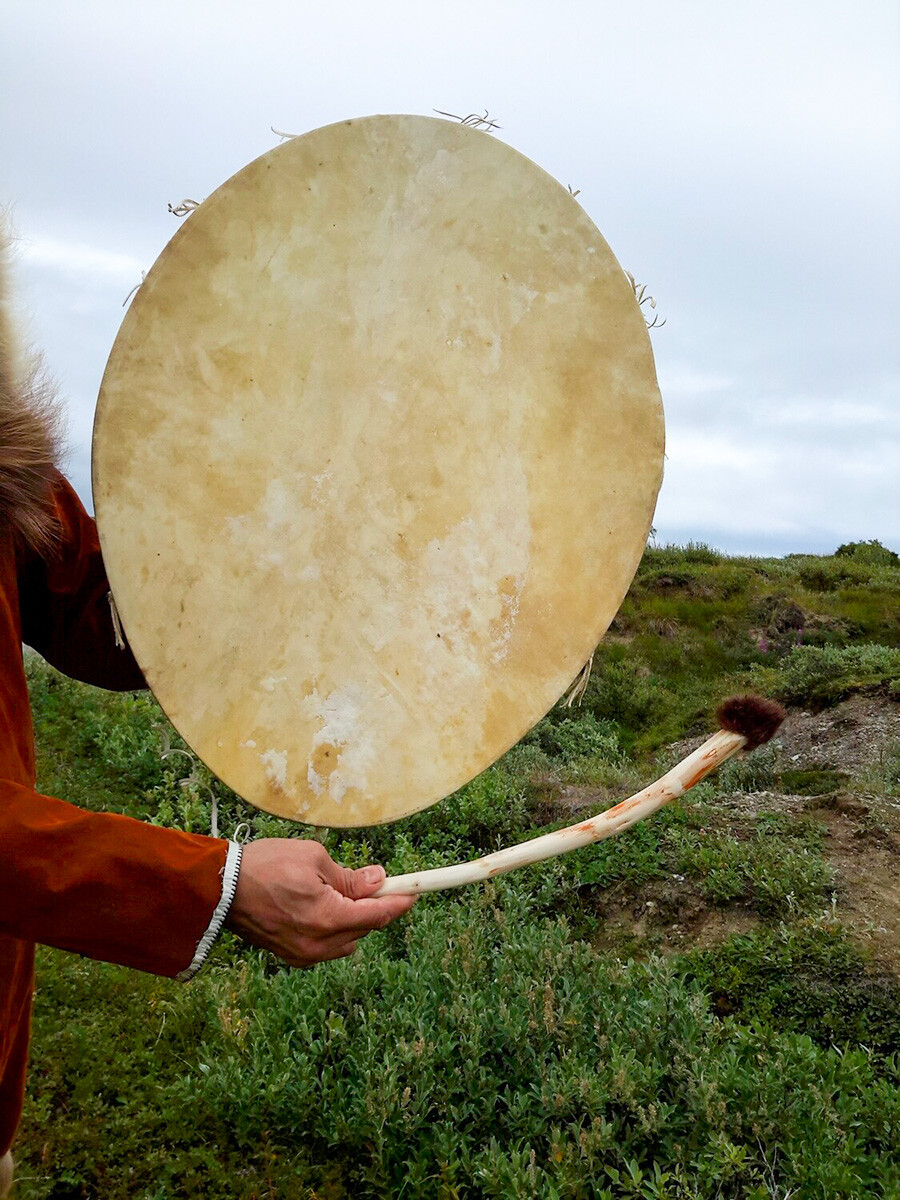 Many nations of the world know the tambourine, as it’s used both for musical accompaniment and for ritual purposes. And many Chukotka families have a local tambourine called the yarar and they differ in size and tone. Unlike other tambourines, the yarar is a small cylinder (40-50 centimeters in diameter) with a narrow rim. Usually, walrus or deer leather is used in its manufacturing. A yarar usually doesn’t have any decorations like bells or whistles. A wooden stick, meanwhile, is used to play this tambourine. 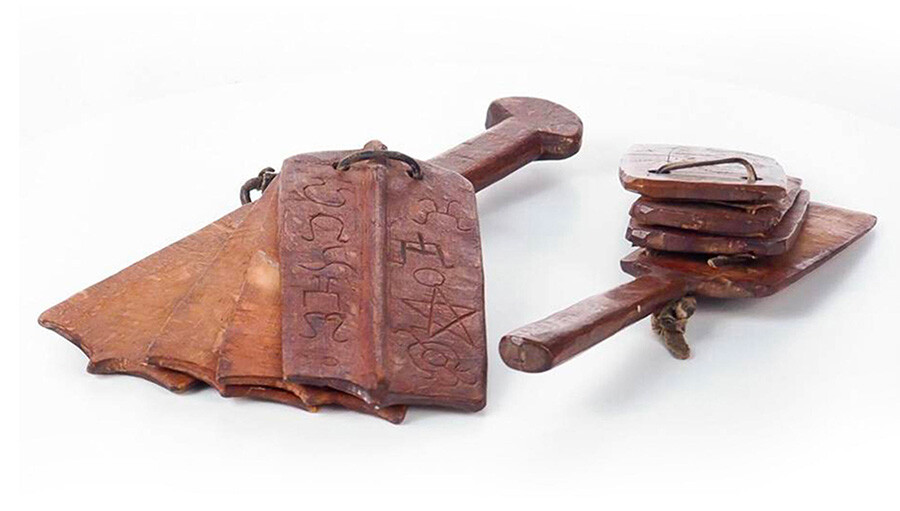 The Circassian people of the Caucasus have an unusual musical instrument they call the pkhachich. It’s something like a rattle. A pkhachich is made of several wooden plates of not a large size, tied together. It’s used to create a rhythm. Today, you can hear it in many Caucasian folk ensembles. Also, in Adygea, it’s a popular tourist souvenir. 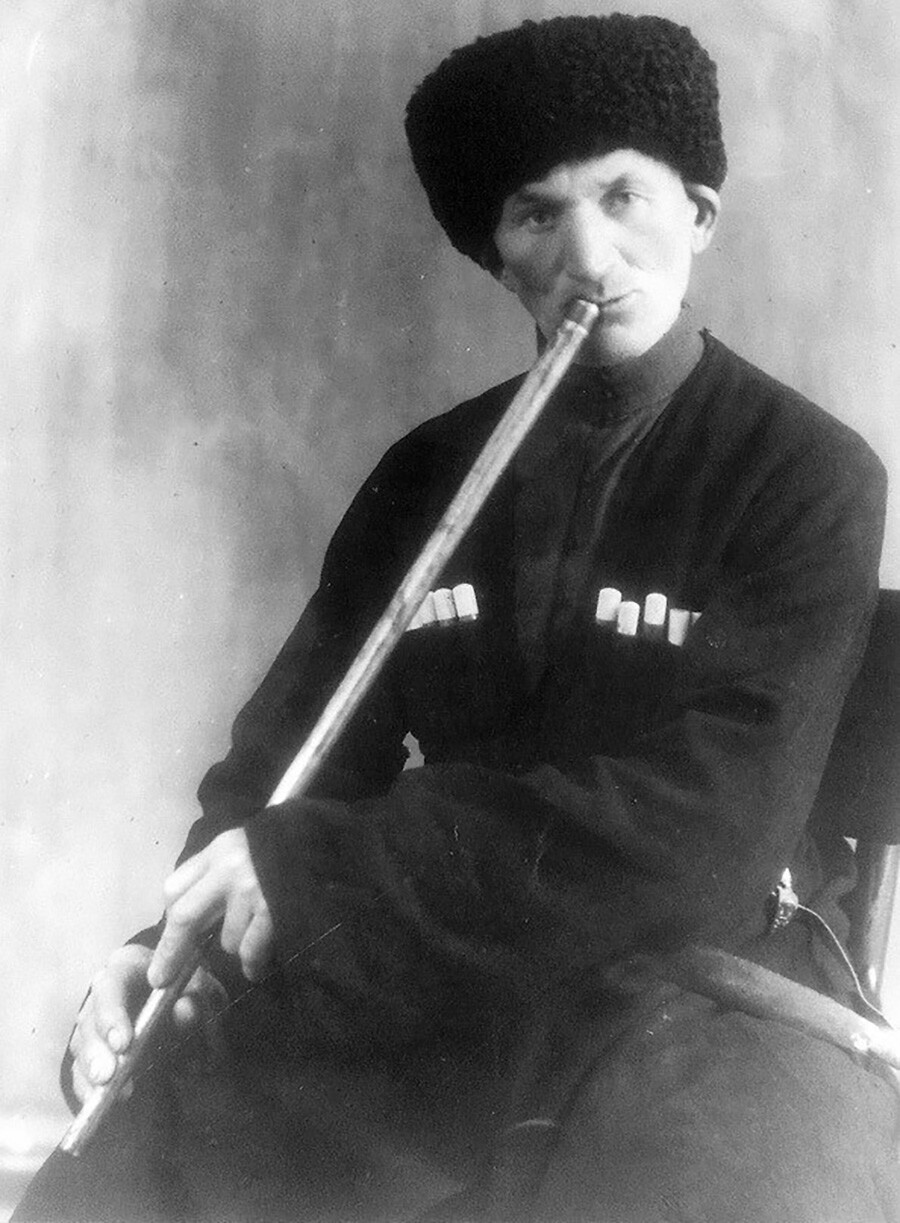 This is an ancient Caucasian bagpipe, comprised of a skin bag and a melodic pipe. The pipe has five holes that create sounds made with different tones. Nowadays, this instrument has almost been forgotten and there are no surviving descriptions of how this instrument was actually played in ancient times. 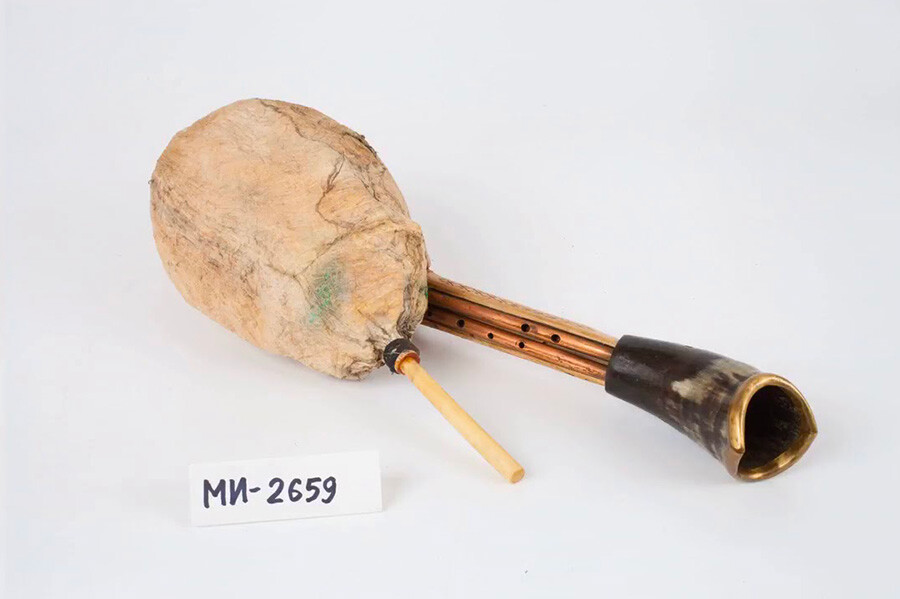 This is the Chuvash variant of a bagpipe, nicknamed a ‘bubble’ among locals. The shapar is the main musical instrument of the Chuvash people. Its composition features one pipe to blow air in and two pipes with sound holes. At one point, only men used to play this instrument. 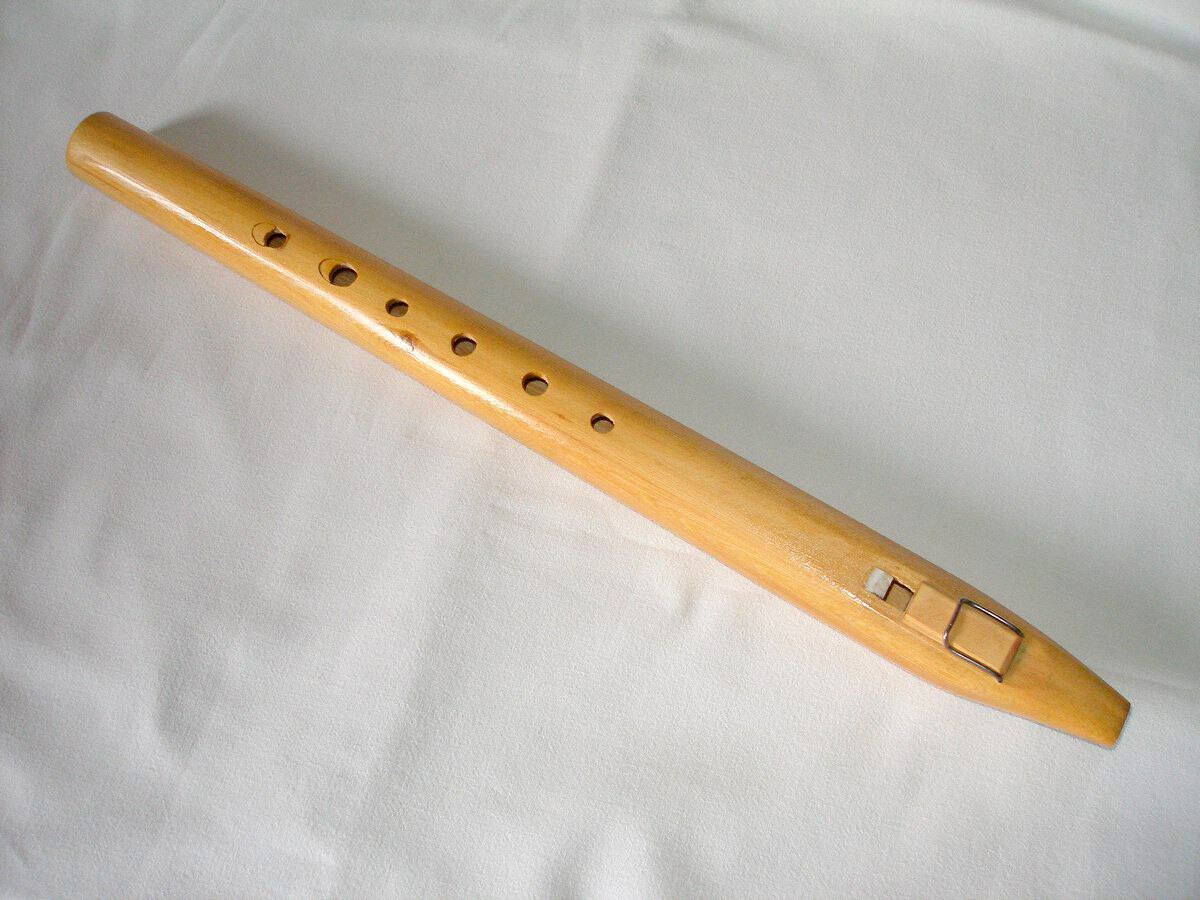 Ministry of Culture of the Republic of Buryatia

The authentic Buryat wind instrument suur (sometimes it’s spelled sur) has six sound holes and resembles a flute. This instrument is considered very ancient and is still used in modern Buryat music. A suur’s sound remotely resembles that of a hunting whistle. 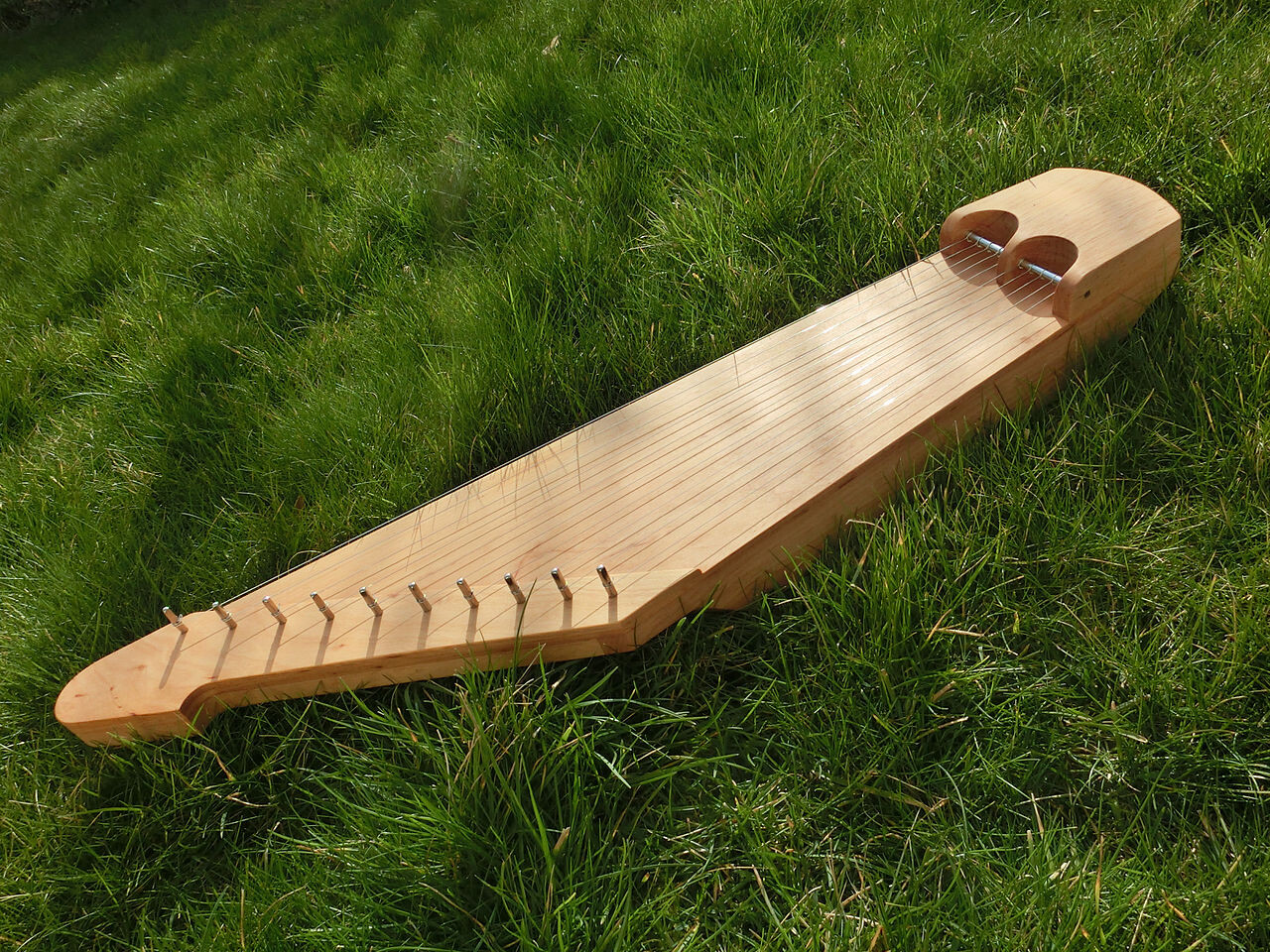 Kantele is also an ancient instrument of the Finno-Ugric peoples, belonging to Karelians and Vepsians in Russia and also Finns in Finland. It’s similar to a gusli, but it has fewer strings, anywhere from five to 16. Today, the kantele is used both for classical and folk music. 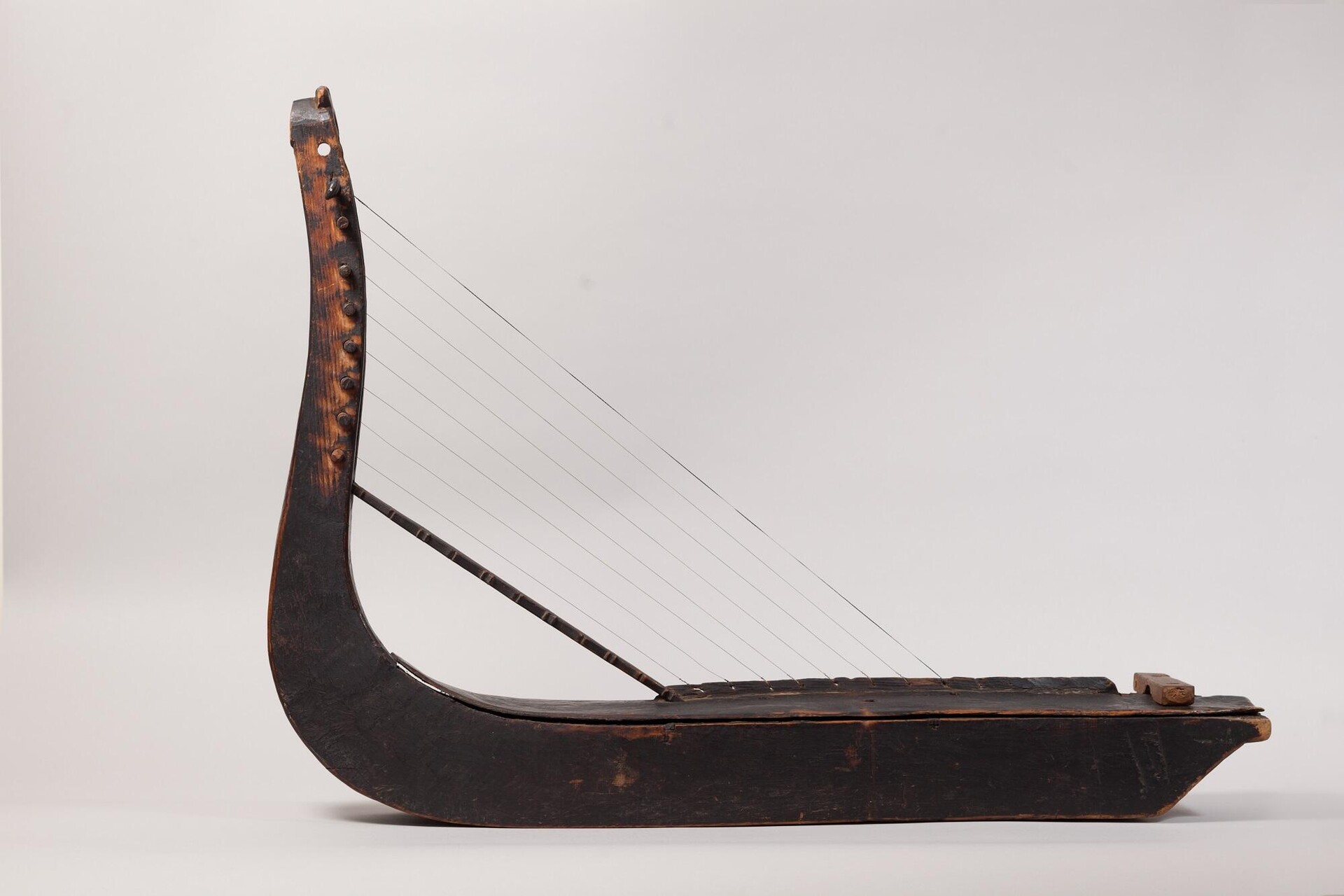 The Khanty, Mansi and Selkup people all have a musical instrument that looks like an angular harp. Its name can roughly be translated as a “tree with a crane’s neck”!