Russia’s online advertising market on the rise, but print and TV counterparts stalling 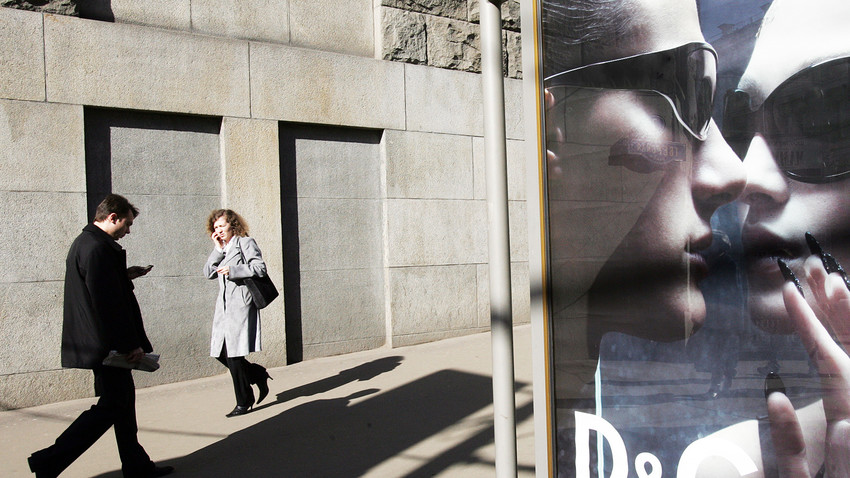 Viktor Chernov/Global Look Press
Country’s ad industry may become the fifth largest in Europe generating almost $7 billion by the end of the year.

The online advertising market is growing significantly in Russia. According to the Association of Communication Agencies of Russia (ACAR), the industry has surged by 23 percent and its worth reached 116 billion rubles (almost $2 billion) over the first nine months of 2017.

For the first time, online advertising revenues equalled those of television and even surpassed the medium’s 13 percent growth rate from the beginning of this year. However, both radio and print advertising are in dire shape - the former only grew by two percent while the latter shrunk by 10 percent.

“It will confidently become the fifth largest in Europe, almost the same as in Italy,” he told TASS. “In fact, one could say that Russia’s advertising industry is restoring its position globally.”