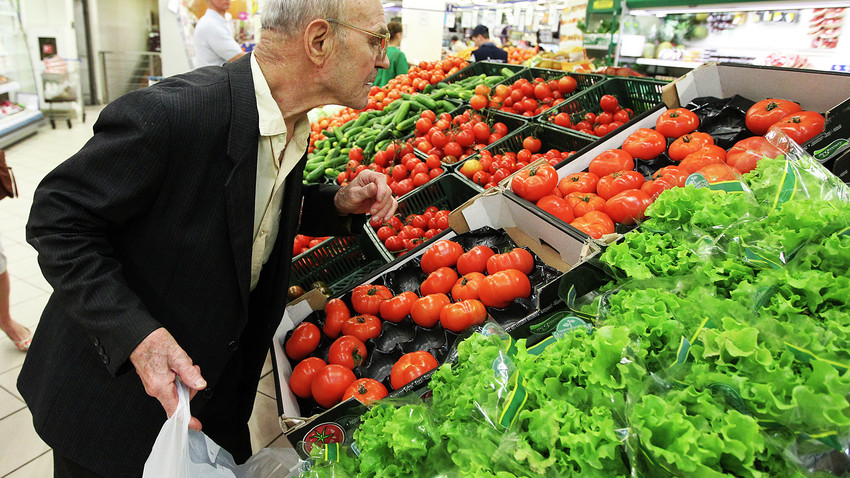 Valeriy Melnikov/RIA Novosti
We bet you know what the country exports (hint: oil and gas). But what do you know about its imports?

From Nov.1, Russia  has lifted the import ban on Turkish tomatoes that was imposed following the downing of a Russian fighter jet by Turkish forces in 2015.

According to Russian officials, 50,000 tons of tomatoes will be allowed to enter the country and when this limit is reached the sides will discuss the prospects of further imports. In return Turkey is expected to ease its restrictions towards Russian agricultural and meat exports.

Don’t think that Russia is not producing tomatoes itself: By October 2017 almost 190,000 tons were grown by domestic farmers.While the government plans to increase this number even more, the return of Turkish tomatoes should not impact Russian producers.

Imports and exports are a tricky thing. Deficit can provoke unexpected imports even in goods the country is known for producing.

Wheat and other grains

For the past few years Russia’s agricultural production has been breaking all records. As we reported earlier, the country is now the leading exporter of wheat and rye and is among the top suppliers of barley, oats, and other crops. Yet, despite this, the Federal Customs Service of Russia’s data shows that the country is still importing grain! In 2016 the country spent $343.9 million on crops.

“We buy wheat of high quality for the milling industry and for production of expensive brands of pasta. Due to the climate it does not grow in Russia,” Ivan Rubanov, director of the analytical group of the Russian Governmental Agricultural Committee, told Russia Beyond. “Plus we import grain from Northern Kazakhstan which produces a lot but has logistical obstacles for export, so the produce goes to neighboring Western Siberia, before being distributed to other parts of Russia or abroad.”

Another unlikely point on the imports list – energy commodities and products. For instance, last year, Russia imported oil products costing more than $750 million and $122.4 million of natural gas. Why would one of the largest energy exporters import crude oil, oil products, petrol, natural gas, and other energy products?

“For the main part, oil and oil products in 2016 came from the CIS (Commonwealth of Independent States) countries like Kazakhstan and Belarus, plus they were joined by imports from Finland, which is also Russia’s long-term partner,” says Ivan Kapitonov, deputy director of the Faculty of Governmental Regulation of the Economy at the Russian Academy of Sciences.

As he explains, the reasons for such deals are primarily the price and logistical advantage. “If it’s cheaper to buy petrol in Belarus, then it’s profitable to buy it there, the same applies to oil. Such imports do not only help to make relations with the neighbors stronger but it’s also economically rational,” the expert explains. 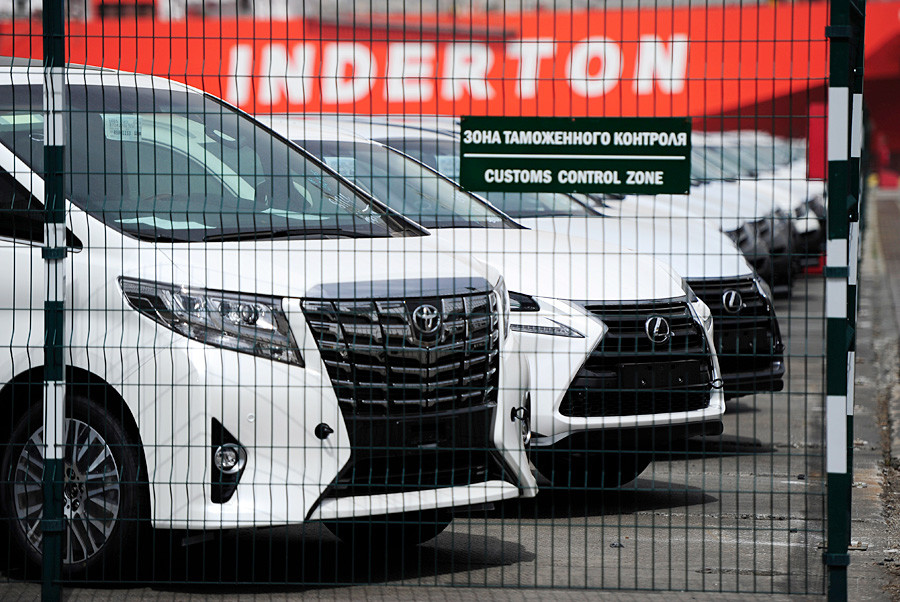 Cars, equipment, and machinery form another group of goods that Russia is widely known to export, rather than import. But the fact is that last year this group accounted for the largest part of the country’s imports. According to official data, it accounted for almost half of Russia’s overall imports. At the same time, according to experts, most of all imported machinery is supplied by European producers. These are not only brand new cars, yachts, and household appliances, but also investment imports. As international companies make the step to localize in Russia, they also need their technological mechanisms with them.