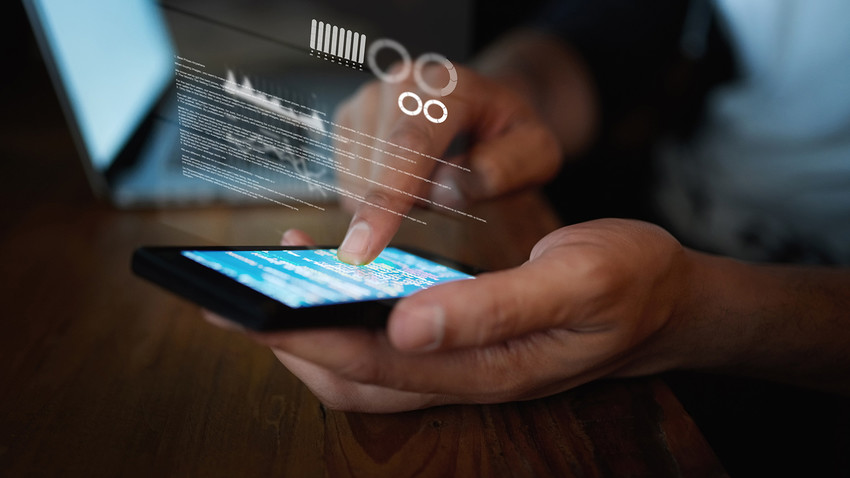 The one million rubles ($17,000) transaction was done by a mobile phone operator Megafon

Getty Images
The payment went through ‘instantaneously’ instead of the usual 30 hours.

Two of Russia’s biggest banks, Sberbank and Alpha-Bank, have made the country’s first transaction using blockchain technology. According to a Sberbank representative, it was carried out in a closed private network and only “certain participants” had access to it.

The servers and network center used for the landmark payment were installed by Sberbank, and the status of the payment was monitored online. The one million rubles ($17,000) transaction was done by Megafon, a mobile phone operator, who paid a subsidiary.

Both banks say the money went through “instantaneously”. Usually, it takes 30 hours.

is a digitalized and decentralized public ledger mainly used for cryptocurrency transactions.