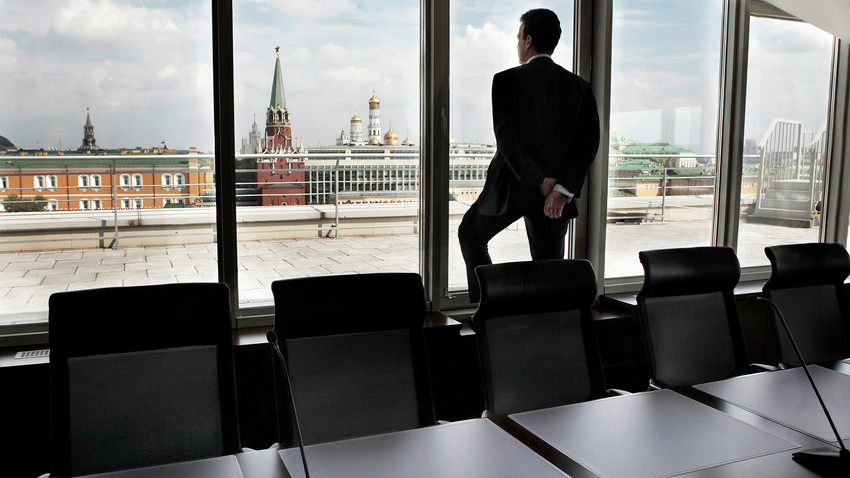 More and more foreign businessmen working in Russia are seeing positive changes in the country’s business environment. According to a recent survey by the Russian Union of Industrialists and Entrepreneurs (RSPP) and FleishmanHillard Vanguard (Orta Communications Group), 33 percent of foreign investors now give positive assessments of Russia’s entrepreneurial climate - a 10 percent increase compared to 2016.

At the same time, the number of those who criticize the current state of doing business in Russia and give negative feedback has almost halved: From 53 percent in 2016 to 22 percent.

Among the key problems that investors named as hampering business activity in the country are a lack of qualified personnel (67 percent), corruption in state apparatus (56 percent), and administrative barriers (48 percent). Political uncertainty - the most mentioned negative point after the 2014 crisis - is no longer mentioned as a main factor: Only 14 percent of respondents listed it among the main obstacles for business in 2017.

The Russian economy gained momentum at the end of 2017 but is 2018 a good time to invest in Russia? Take a look at these four factors that will impact the country’s economy over the year ahead.