You’re a pilot and want to work in Russia? Rossiya Airlines is hiring foreigners 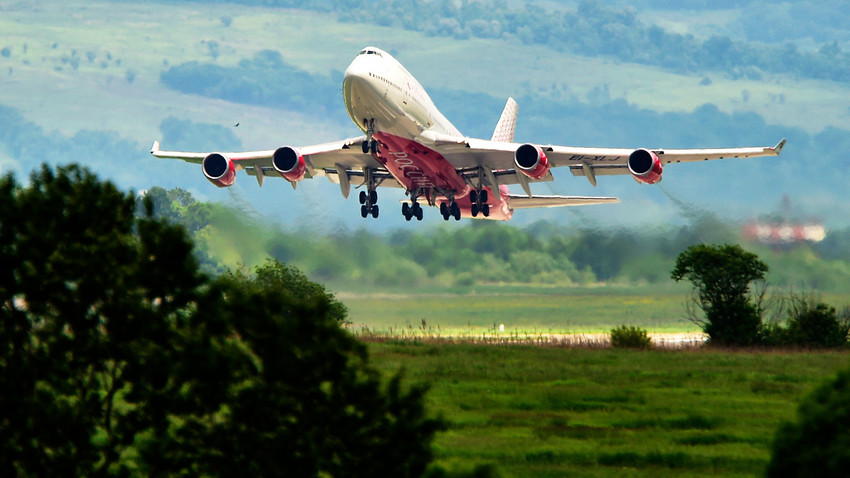 Thinking about moving to Russia? If you have a valid pilot’s license, consider this: Russia’s Rossiya Airlines, the second largest air carrier in the country, is advertising an opening for foreign pilots to work in Moscow and St. Petersburg.

According to reports, the airline is trying to lure qualified foreign pilots due to a lack of candidates here in Russia.

The company is looking for someone to fill a chief pilot position on its Boeing 737/777/747 and Airbus 319/320 planes, with a salary of up to 500,000 rubles ($7,411) a month. The successful candidate will work on routes for chartered flights operating a renewed fleet and receive bonuses, including for flights above the rate and a one time installation grant of a month’s salary.

In return, candidates are required to provide the following:

All provided documents should be translated into Russian and be notarized.

Rossiya Airlines is part of the Aeroflot Group with a route network including more than 120 destinations. Its fleet includes 64 aircrafts with 26 Airbus A319s, 16 Boeing 737s, five Airbus A320s, eight Boeing 777s, and nine Boeing 747s. In 2017 the company carried more than 11 million passengers.