New rules: If you’re a foreigner working in Russia you need to read this 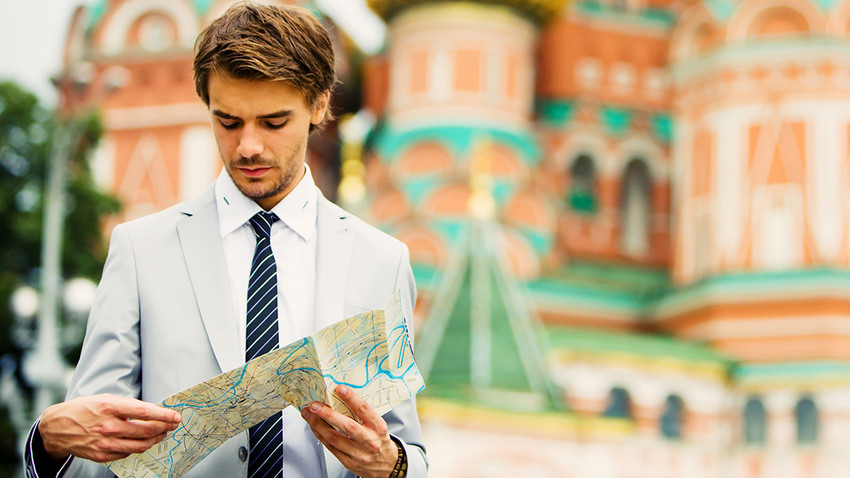 Getty Images
Starting July 8, employers will no longer be able to register non-Russians by their work address. If you get it wrong you could be fined, so take note!

According to the changes that officially came into force on July 8, employers will no longer be able to register foreign employees by providing their work address, as they did before. Instead, foreign workers will need to be registered with their place of actual residence by their landlords.

Employers will only be able to register an employee if he/she actually lives on the premises of the organization. It’s noted that a foreign worker can register at the address of a hospital, children’s camp, medical organization, sanatorium, or correctional facility. As a general rule, the deadline for registration is 30 days for citizens of Kazakhstan, Armenia, and other Eurasian Economic Union countries, and one week for other foreign citizens.

Why did the authorities make the changes in the first place?

The amendments to the current migration law came as a result of a trial of two American citizens who were deported from Russia in 2016.  Mormon volunteers Nathaniel Joseph Worden and Parker Drake Oldham traveled to Russia’s Samara in 2015 and received a migration registration at the address of The Church of Jesus Christ of Latter-day Saints, but lived at a different address.

The local police considered their case as an administrative violation so Worden and Oldham faced deportation. Yet further discussion and investigation led to Russia’s Constitutional Court admitting a lack of clarity in the federal migration law as to which address should be used for registration. This confusion subsequently led to the revision introduced in the June 27 amendments.

What does it mean for foreign employees in Russia?

Current legislature doesn’t allow a foreigner to register on their own: Instead a “welcoming party” like an employer, university, or landlord should do it.

Previously the companies could register employees themselves, but this is no longer allowed. According to the new framework, now employers will have to rent accommodation for their worker and register him/her, or a landlord will need to take care of the registration of a tenant.

As Novaya Gazeta points out (link in Russian), the landlords who adhere to this new practice will also have to control their guests’ travel and register them with the FMS every time they cross the border, as the law dictates.

If a guest doesn’t notify a landlord about their travel plans, the latter will break the law for failing to register their tenant again, without even knowing it. This might put a tenant at risk too – a landlord might refuse to take care of the registration or fail to do it due to other reasons, for instance, while on holiday.

It’s still unclear whether it will be possible for landlords to register tenants online or via the post and it also remains to be seen whether those already registered with the employer’s address would need to re-register. Russia Beyond contacted Russia’s Federal Migration Service but it hasn’t yet received a reply.

Does this concern students as well?

Yes, the same rule will also apply to foreign students studying in Russia. Previously, Russian universities registered students from abroad with their address. Now they will have to use the address of university dormitories, which is not always convenient. The number of places in dorms might not equal those of the students (given that there are also Russian students that need accommodation) plus there might be those who’d like to rent their own apartment. In the latter case, they will also need to ask a landlord to register them with the FMS.

Will there be any fines?

Yes, not following migration rules will lead to penalties. While individuals might face fines from 2,000 rubles ($32) to 7,000 rubles ($111) or even get deported from the country, employers that provide false information about the registration of their foreign staff might have to pay up to 800,000 rubles ($12,739), according to Kommersant Daily. (link in Russian)

What should I do if I’m a foreign employee working in Russia?

Don’t panic. The amendments have only just been introduced and it’s possible that there might be further corrections to the law. According to Kommersant Daily, the Ministry of Internal Affairs and Ministry of Foreign Affairs should prepare a list of necessary changes to the process of foreigners’ registration. Therefore, it’s still unclear how the new changes will work in practice and what kind of problems they might create for everybody. For now, contact your employer and get an idea of what’s required from you. Over six million foreign employees were registered in the country from January to May 2018 – at least you’re not alone.