5 tips to help you fit seamlessly into a Russian company, and get along with management 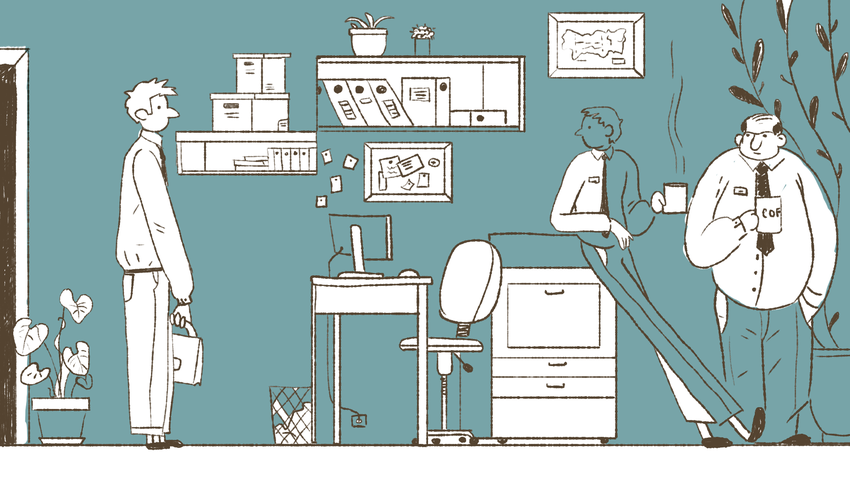 Natalya Nosova
Do you think working in Russia involves sitting in an office all day with unfriendly colleagues, doing chores that never seem to end, and constantly getting yelled at by a fierce Russian boss? Actually, the reality is not that scary.

The widespread portrayal of Russians in Western movies and TV shows as largely villains, criminals, or spies implies that interacting with Russians is a bad idea, if not life-threatening. Yet for many expats who have worked in the country for several years and continue to reside here, such thoughts might seem strange. For them, there are only a handful of tips that a foreigner should know to make sure he or she slots seamlessly into a Russian business environment.

When joining a new team, especially in a foreign country, one should try to make a good impression and be confident. In Russia, this is especially important, says Francesca Loche, a professor at the Higher School of Economics, from Cagliari, Italy.

“I worked in places (in Russia) where my expertise didn’t really fit well, but they still gave me a chance. This is what I like very much. In Russia, everything is possible, no one says ‘no’ to you a priori,” she told Russia Beyond.

2. Be ready to become friends with your colleagues and senior managers

In Russia, building good relations with senior managers and other team members is really important, Kendrick White, founder and general director of Russia-focused investment consultancy Marchmont Capital Partners, who has lived here for over 25 years now, told Russia Beyond. “Compared to the U.S., where one wouldn’t see a lot of close social interaction among work colleagues, in Russia it’s really important as a mechanism to reinforce trust,” he explains.

This really applies to interaction between entrepreneurs and their partners, and to those working in state-run companies, especially among top management staff, he notes. “Working culture in international corporations usually follows its own rules, but in other sectors social ties are considered very important. There one should make oneself an essential part of a team and show that you have an unique knowledge, crucially important for the company (whether it be a state-run one or privately owned),” according to White. “One might have to occasionally buy nice presents and go to the banya to establish close connection with colleagues and make sure to be seen as a trusted member of a team.” 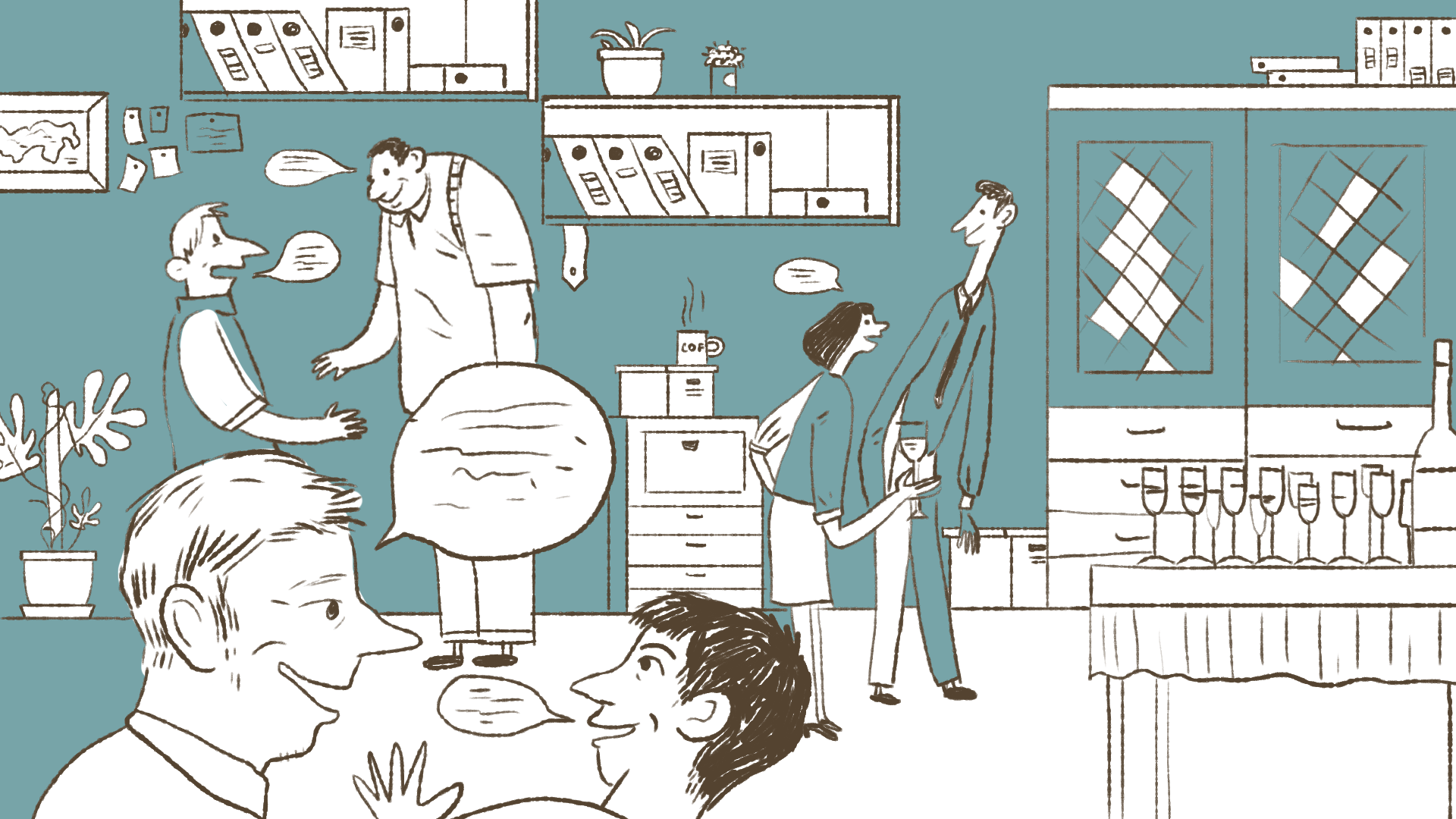 3. Don’t expect Russians to hate you

Russians are very open to foreigners, especially those who speak their language and hail from all over the world to share their unique expertise with them. Language is an important factor, thinks White. “While there are many Russians that know English, at some point you will inevitably come across colleagues in your company that do not and here you will lose that opportunity to build relationship with them, which is important,” he explains. “That’s why having at least some knowledge of Russian might prove very helpful.”

Another thing that you are likely to encounter is a certain distance that senior managers keep with their employees. Hugh McEnaney, teacher, voice actor, and author, from Ireland lives with his family in Moscow and works in two local schools. He says he is startled by hierarchy on an everyday basis.

“To get a meeting with the directors or even their direct input in lessons and general teacher's progress is an ordeal and a ‘rolling out of the red carpet.’ I remember many years ago in the 80s working in supermarkets and banks in Ireland when the process was similar and many managers operated in a ‘closed door’ manner,” he says.

In the English school where McEnaney works, the hierarchy is less visible. Like in many media outlets and IT companies there is an open plan structure that allows easy direct access to the heads of departments. But boundaries and certain conservatism still exists in Russian office culture, say other expats.

Ajay Kamalakaran, an Indian journalist who has worked for Russian media outlets and the author of Globetrotting for Love and Other Stories from Sakhalin Island, also feels that Russian senior executives tend to be extremely professional and keep their distance. “While they’re polite and courteous, they keep personal questions to a bare minimum. I personally like the boundaries they draw,” he says.

“Russian managers are fair, versatile, and direct,” shares another professional from Ireland, Breffny Morgan who works at Russia’s Sberbank as a document editor. “Conservatism is admired, and by this I mean a respect for institutions, precedent, and due process.”

One important implication that comes from the hierarchical nature of many Russian companies is that sometimes one needs to be prepared for letting your boss take full credit for your work, says White. “Here the system is not very horizontal, it’s rather vertical, so it’s usually the senior managers that enjoy the credit for the work of their employees,” he explains. “Yet they will appreciate the results you’ve achieved and value you as an active team member.” 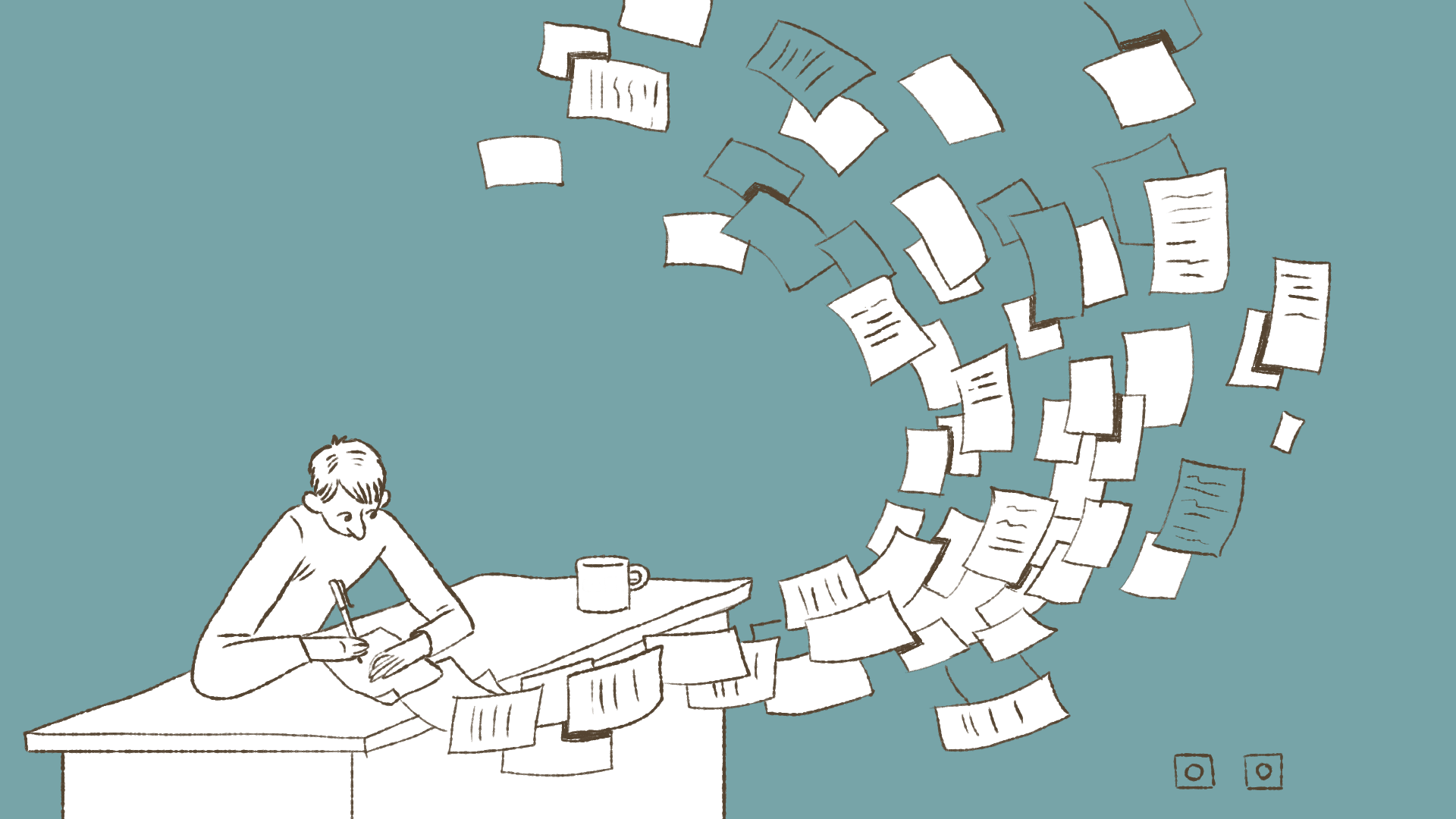 5. Work hard… but not too much

Life in Russia’s big cities like Moscow and St. Petersburg is busy and expats coming here are proving it. “In Moscow, people work hard and almost without any breaks,” Loche says. “Looking with contempt at those who have some free time: (According to them) one shouldn’t have it or should instantly fill it with some activity as soon as one gets a free minute.”

Yet, it doesn’t necessarily mean that all senior managers tend to be demanding. As Kamalakaran judges from his experience, some are quite understanding and don’t require one to stay at work from dawn till dusk.

“I have been really fortunate to have Russian bosses who weren’t too demanding. I think this stems from the fact that there is a lot more ‘cut throat’ competition in places like the U.S. and India. The Russian bosses I have worked under have sworn by the principle of work-life balance and in fact have told me to not work so hard,” he says. “This was always a shock for a person like me who is used to Japanese, Indian, and American bosses never expressing the mildest degree of satisfaction no matter how well I performed.”

What is valued here is the results, he says - noting that the performance itself should do the talking. “Basically under promise and over perform. Try to deliver more than is expected from you and see the impact on your professional relationship and career prospects,” he recommends.

Morgan agrees with this point. “Like anywhere, hard work is rewarded, and results rule the roost.”

Working with Russians is never dull. Expats here have many things to share about odd traits they notice in their Russian colleagues: from being late to meetings to bringing sweets to the office.

expats office culture How to