What is so special about Russians’ attitude to money? 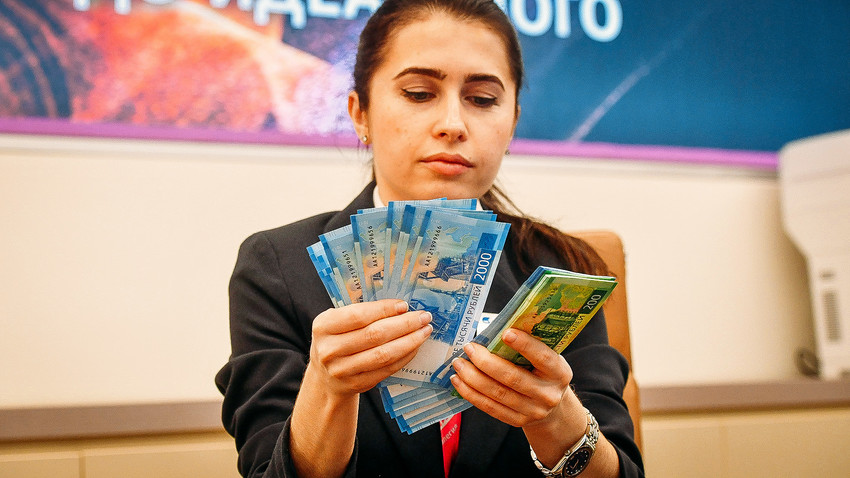 Mikhail Voskresenskiy/Sputnik
The majority of Russians don’t keep a written record of their budget and few plan ahead. Still, they manage to live within their means.

It’s a week before payday but your pockets are already empty. Sound familiar? Unforeseen purchases, last-minute trips, or friends’ birthdays - whatever the excuse, all too often my friends and I notice the same thing: One moment the money is there and then “poof” - it’s gone.

Is it the same all over Russia? Do Russians generally plan their long term budget? And if they don’t, why not?

Living in the moment 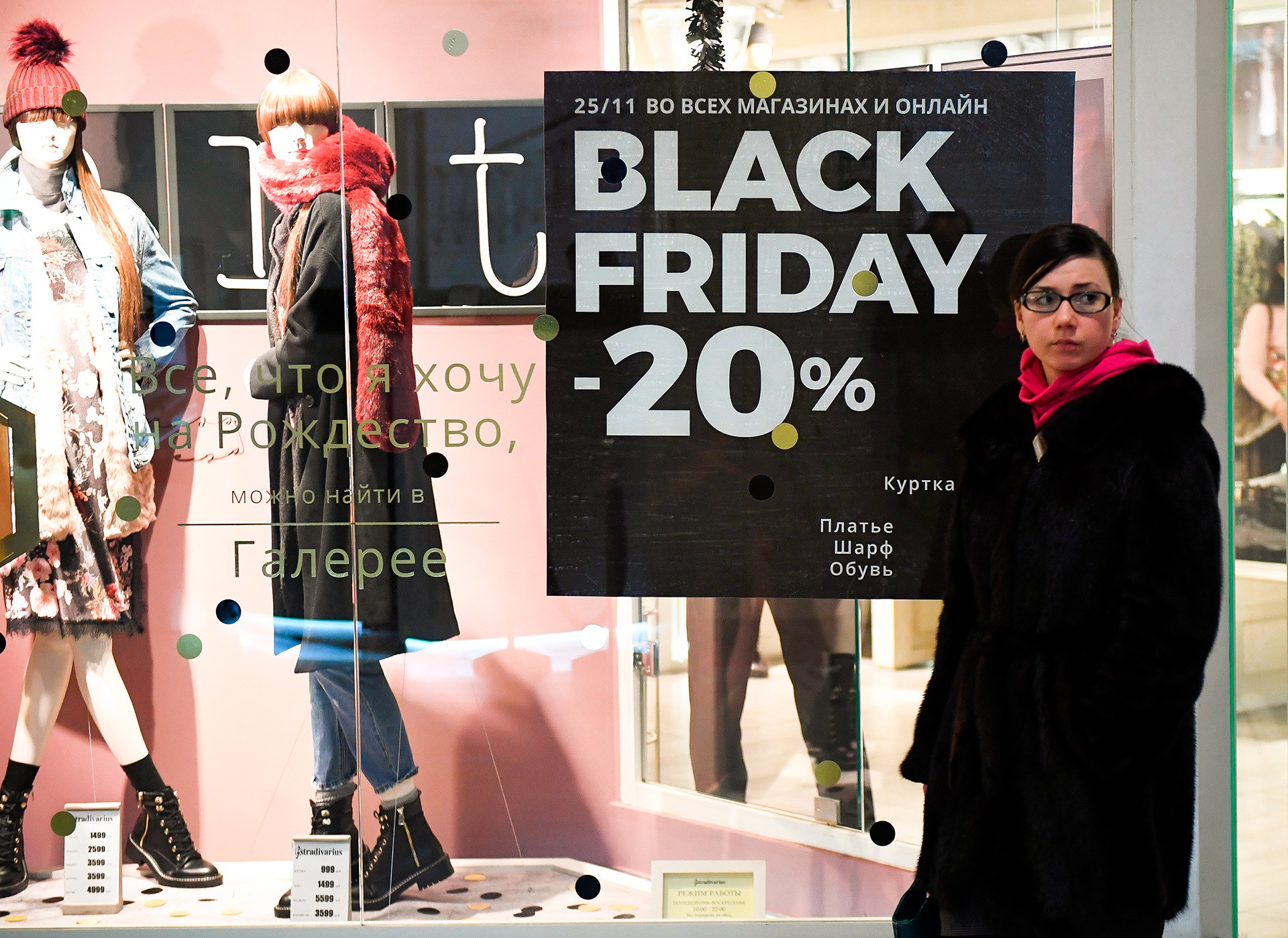 Apparently, it’s not only me and my friends. According to Olga Kuzina, a professor at the Higher School of Economics, every second Russian considers themselves financially illiterate - lacking the necessary skills and knowledge to make rational financial decisions.

Why is this important for the economy? “If consumers buy financial products without understanding how they work, it will lead to negative consequences both for their personal wellbeing and the economy in general,” Kuzina noted during the “Contemporary Russia” conference held on Aug. 21 by the Strelka Institute. As she explains, the more financially skilled the average consumer is, the less likely it is that he or she will fall victim to ponzi schemes and shadowy market actors.

What’s more, most Russians fail to record their daily cash flow and don’t make long-term budget plans, Kuzina says. Only 12 percent keep a written record of their household income and expenses, and only 14-16 percent plan their budget a year ahead. Paradoxically, despite the general trend towards short-term budget planning, Russians do manage to live within their means, without falling into too much debt.

Individual vs. the system 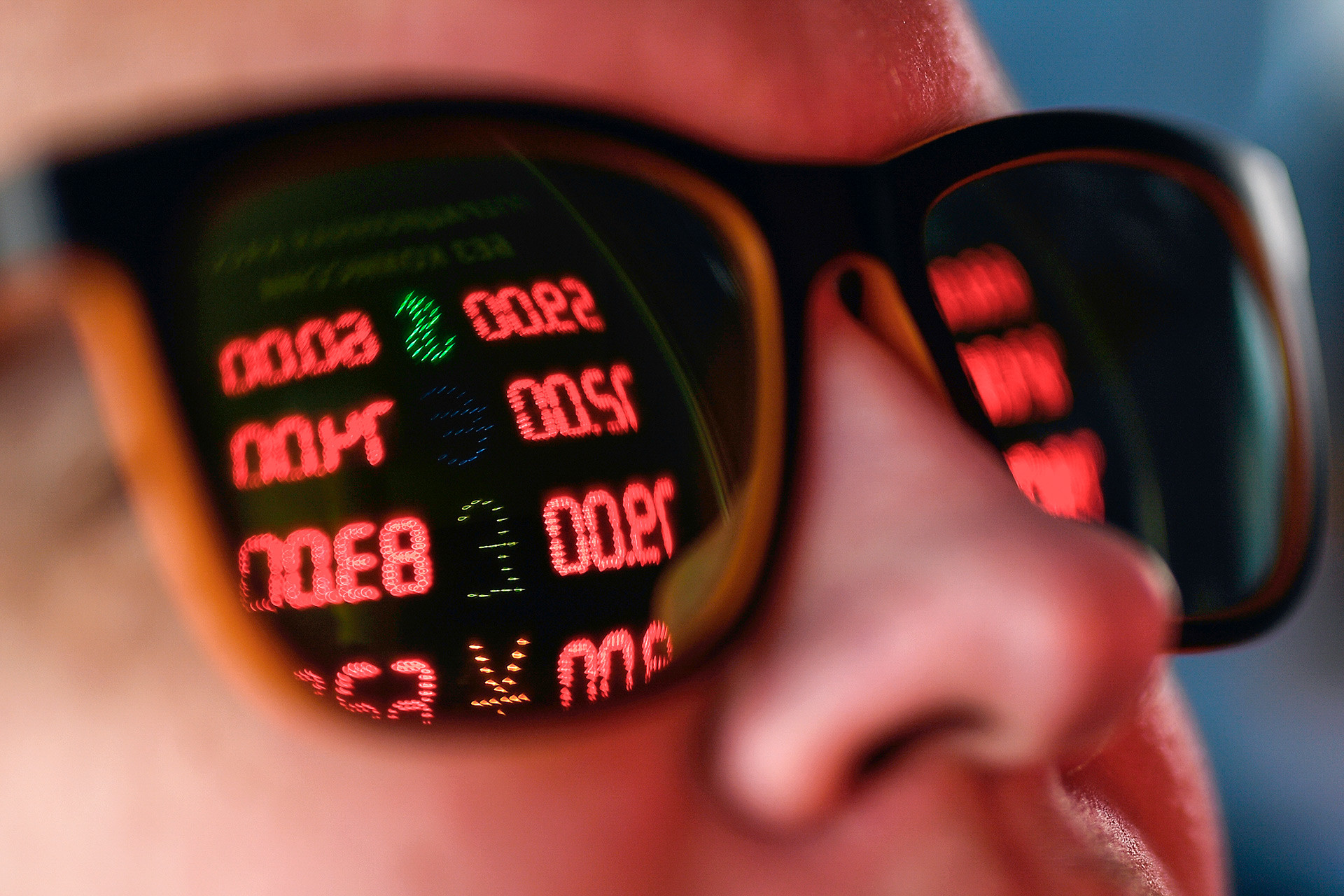 Why is this happening? Kuzina thinks that making long-term plans is simply useless for two reasons. “My first suggestion is that many people are on low incomes. Why write them down? It’s easy to calculate them in the head,” she says.

“The second suggestion is that people don’t have long-term strategies, because keeping a budget is too much of a hassle. We do this only if we earn a significant income. Also, we only tend to plan in advance if we have a major long-term goal, like buying an apartment or a car,” she adds.

Yet, it shouldn’t all be blamed on the system, says Roman Blinov, head of the analytical department of the International Financial Center in Moscow. “Here both the system and the people are at fault, because the system, in its current version, can’t cope with the current money inflow and growth of private incomes,” he argues. “How can one plan if incomes are not stable or end before one gets around to thinking about long term planning? At the same time, one has to know how to plan rationally which requires some knowledge about economics in general. This, in turn, is too advanced for our population.” 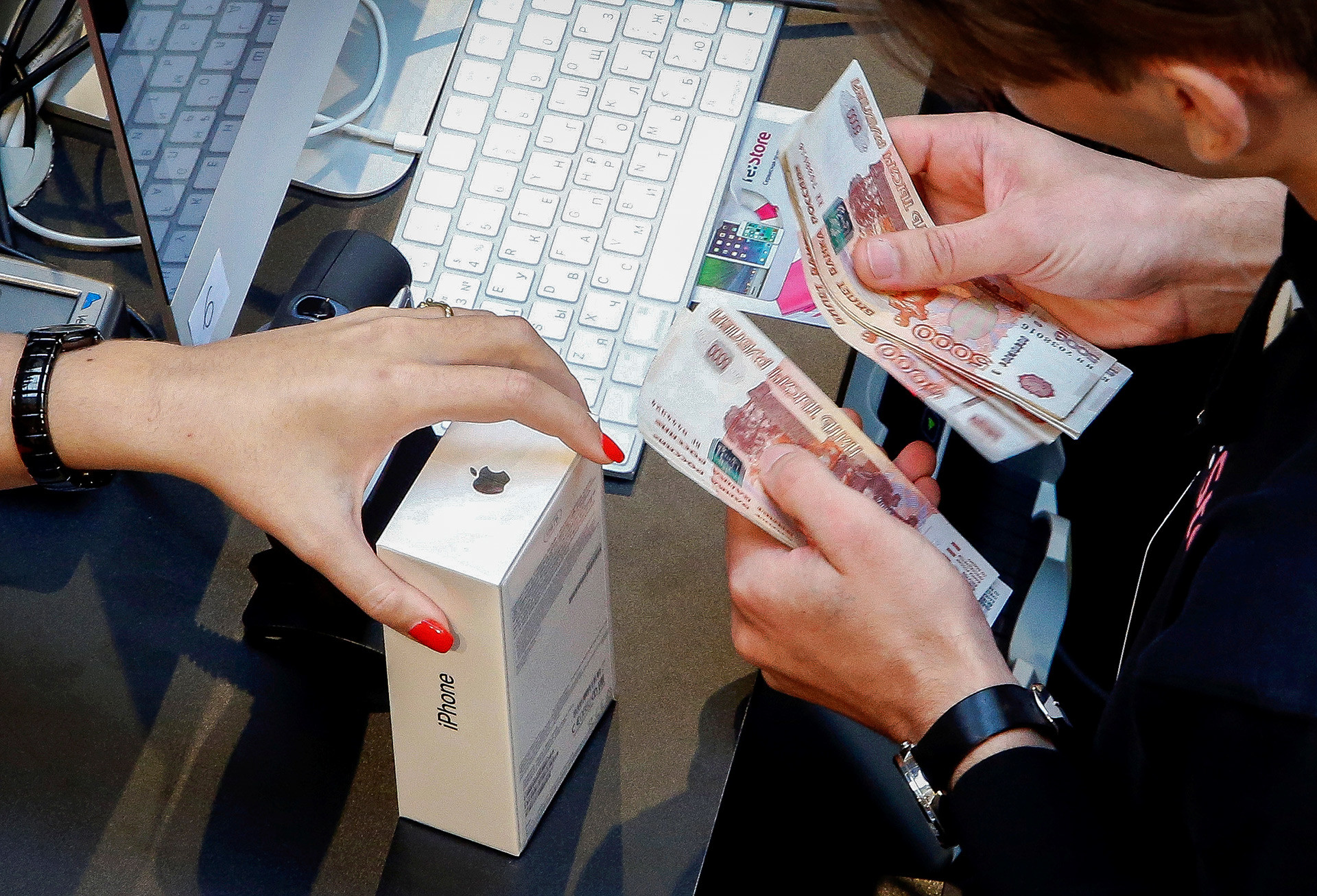 At the same time, Russians share a strong national trait - a so-called avos’ which is basically a spirit of adventurism, counting on external forces to ensure success. “It would be not only useless, but counterproductive to try eradicating this,” says Petr Pushkaryov, chief analyst at TeleTrade financial firm. A lot in Russia depends on this principle and it’s avos’ that has made the country’s economic development so unstable, the expert thinks.

“Our belief is stronger than calculation, we get there by avos’, goes a famous saying… and it perfectly reflects reality,” Pushkaryov explains. “It’s this principle that drives the economy and, of course, in the end creates a vicious circle. A person finds it difficult to make plans, because everyone knows that it’s impossible to predict the value of the ruble a year ahead, that low inflation is most likely temporary and that those savings that have been made over the last decade can simply lose their value, if not invested or spent now.”

Pushkaryov himself admits that he still takes this into account in his own money management and it’s this element of avos’ with a certain level of control that many times played a crucial role in his own life: “In the purchase of an apartment and many trips, it never let me down,” he says.