8 unusual properties for sale in Russia 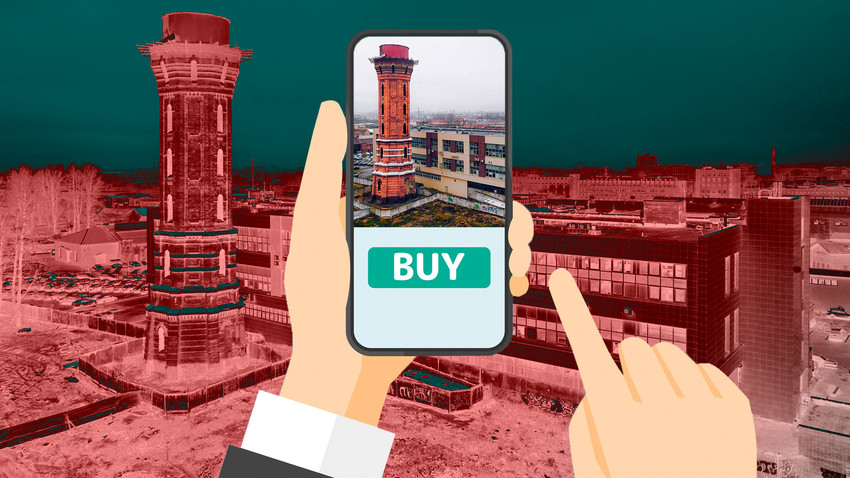 Getty Images, Daniil Lebedev
You’ve never partied in hangouts like these before.

Five years ago, Tomsk resident Alexander Lunev bought an old water tower from the local council and converted it into a residential building. As is often the case with such deals, he pledged to restore the historical appearance of the 19th-century edifice. Here are some more examples of unusual realty up for grabs in Russia 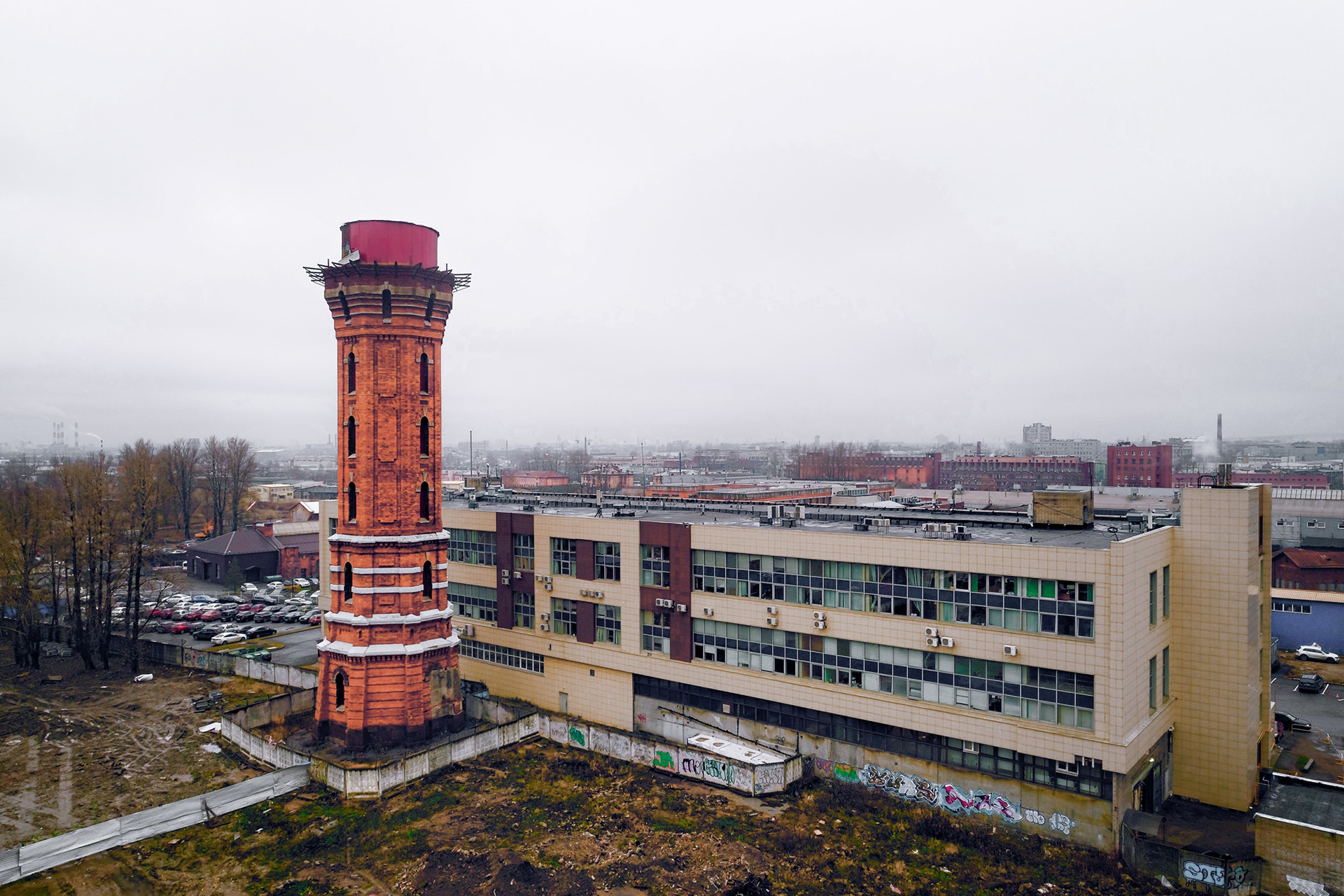 building of 1918 vintage today belongs to Russian Railways (Russia’s state-owned rail monopoly), but it is not used for its designated purpose. At 65 square meters, it is comparable in area to an ordinary apartment. No price is specified, but the company's website states that the tower is recognized as an object of cultural heritage. The building itself is located near Leningrad-Varshavsky station, and appeared in the 1964 Soviet film Train of Mercy.

It is not the only tower up for sale or rent, as Russian Railways is trying to offload other non-core assets. This particular structure has not been used as intended for quite some time, so the new owner will be free to do what they want with it (within reason, presumably). 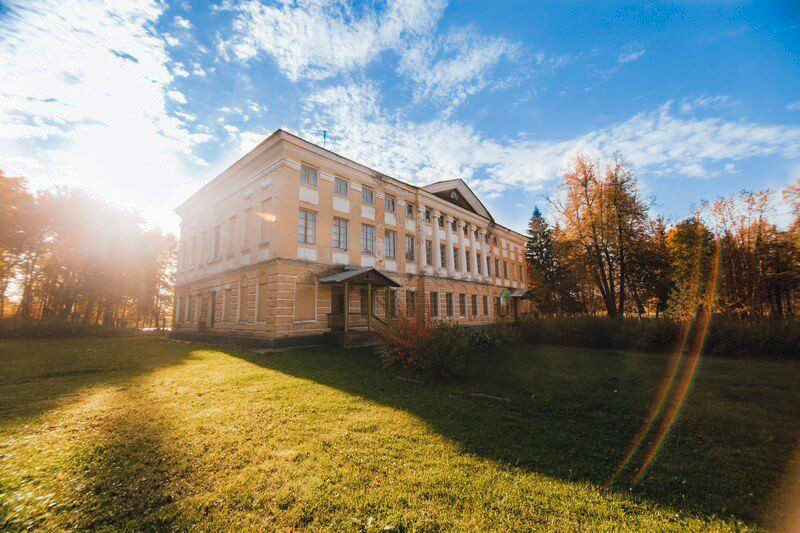 The Revival of the Russian Estate national fund

This classical, late 18th-century manor complex is located near the town of Plyos in a picturesque region that has inspired many artists with its amazing landscapes. The antique house once belonged to a retired military officer, who had a park with a pond laid out on the premises. In Soviet times, the building housed an orphanage. Today, a new owner is being sought to restore its historical appearance. 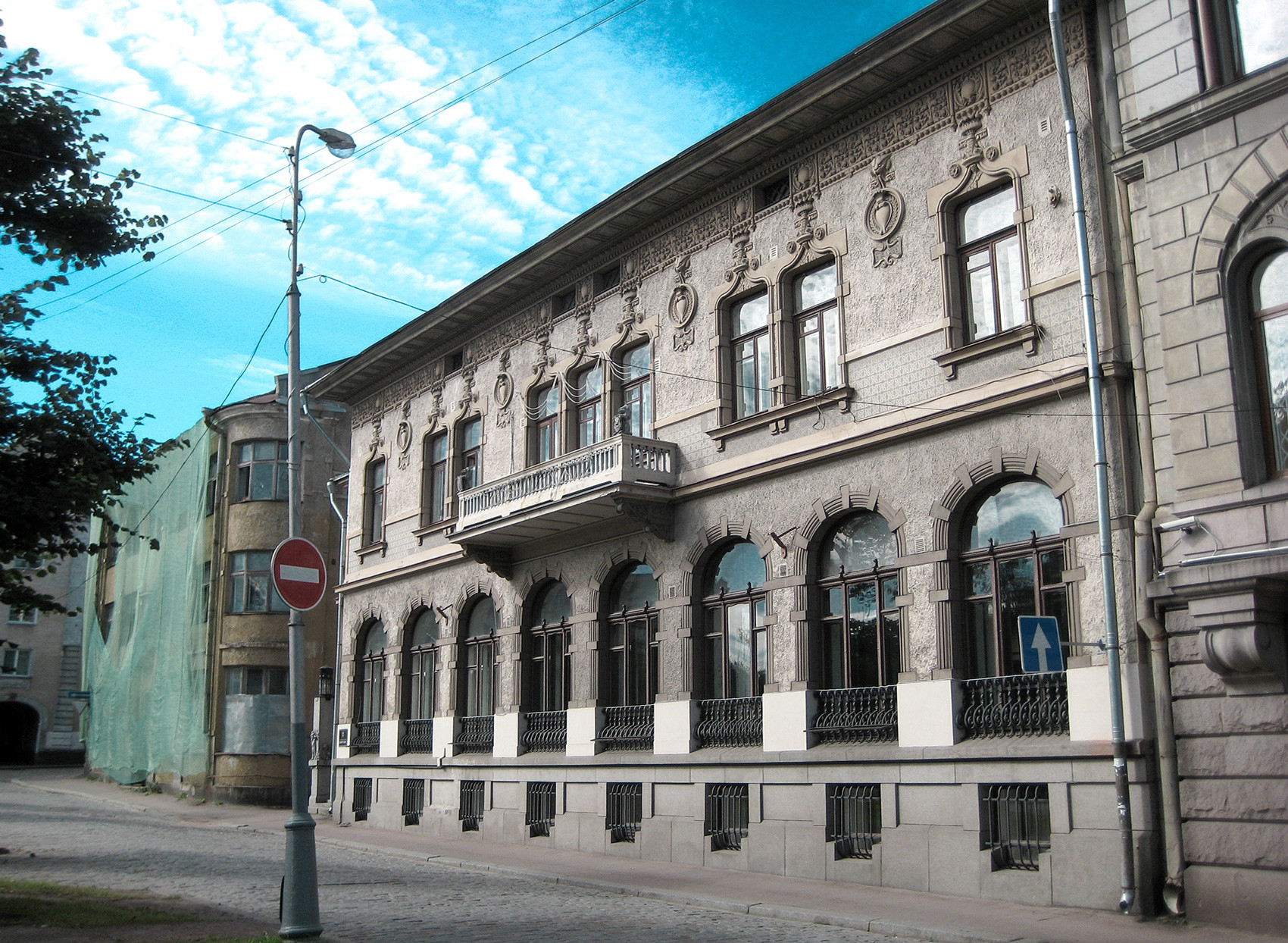 The building of the Union Finnish Bank built in the early 20th century on Pionerskaya Street in the city of Vyborg used to belong to the Vyborg Bank, hence the sale. The initial asking price is 63 million rubles ($950,000). The building has been renovated as office premises, with an alarm system, barrier gate, and air conditioning. The bank is another cultural heritage object, a fact that cannot fail to affect the price.

4. Monumental administrative building of the Marble Palace in St. 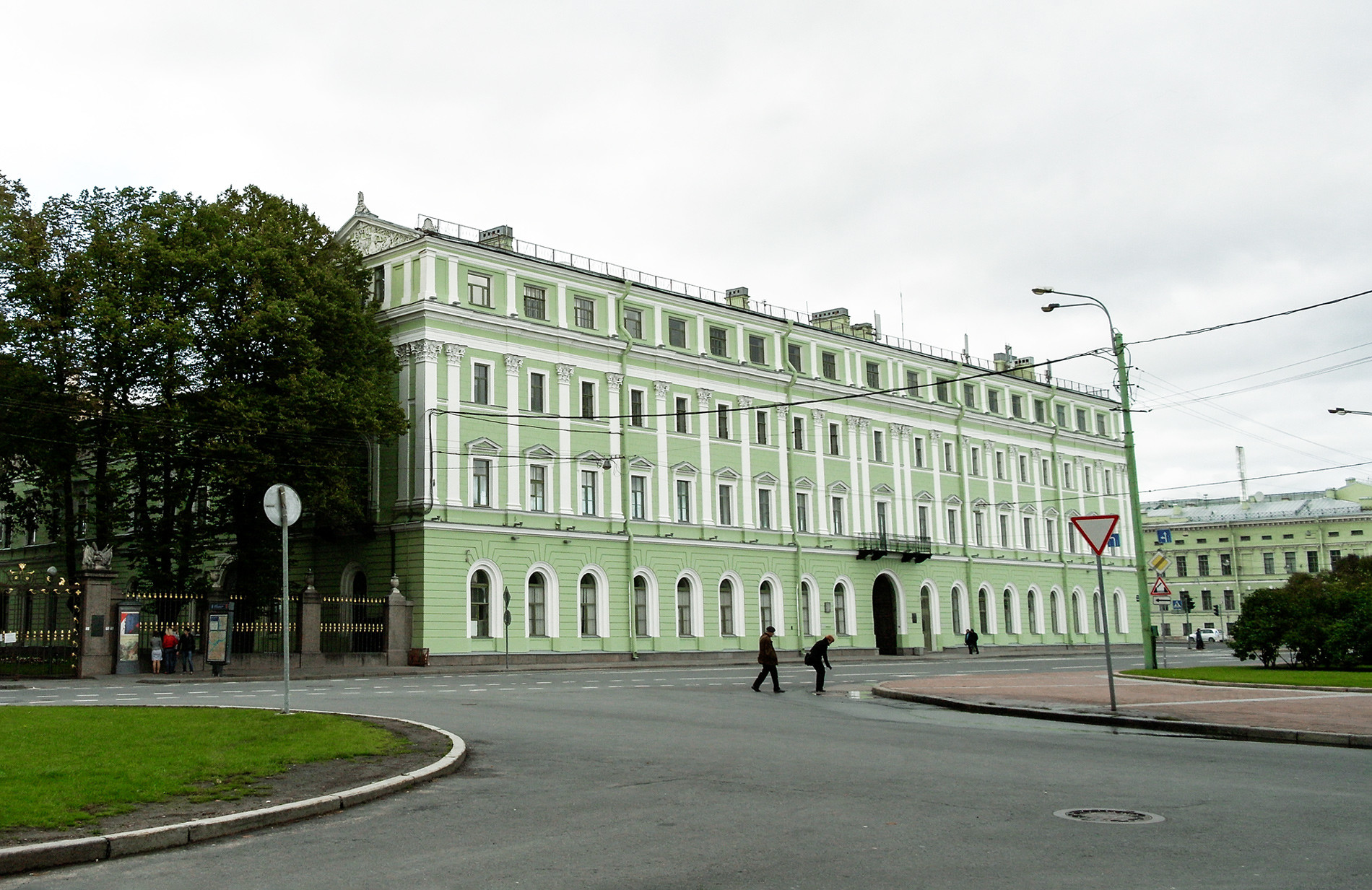 building in the city center was constructed in the late 18th century near the Marble Palace. It housed a stable and was used also as a carriage depot and warehouse. The building underwent periodic improvements: a third floor was added in the mid-19th and a fourth after the 1917 revolution. Its last occupiers were students, the palace having been converted into a polytechnic in the 1950s. It is now being prepared for sale. As stated in the announcement, the building is “ideal for accommodating a deluxe hotel.” 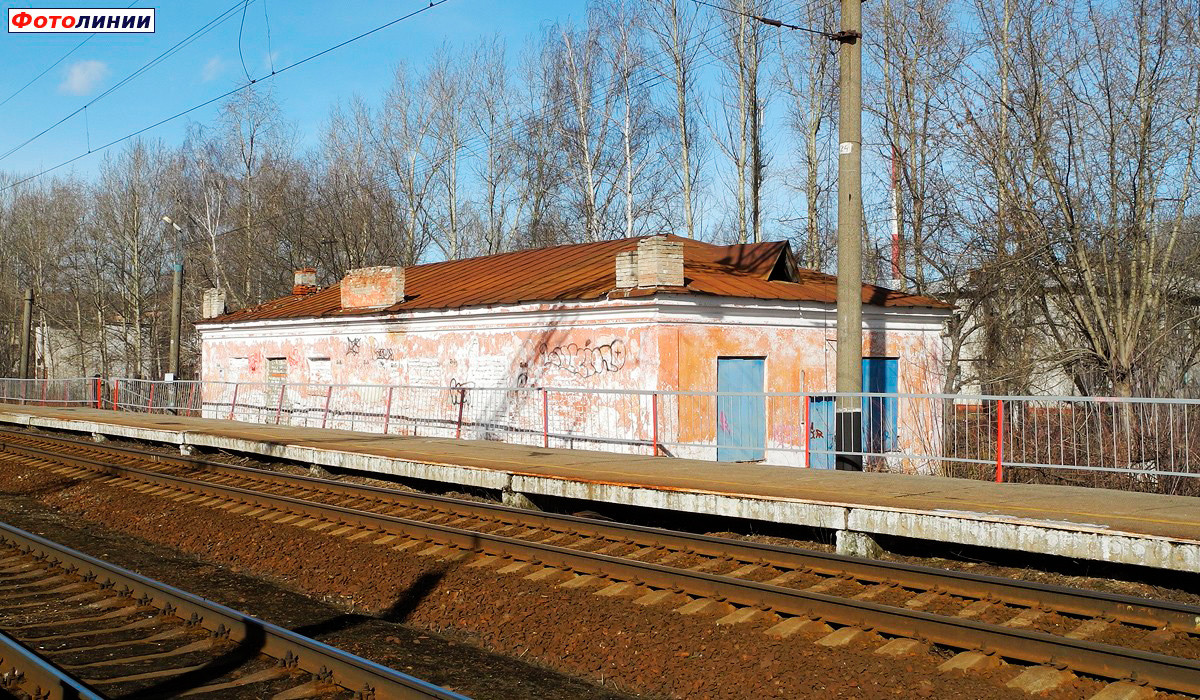 This 1924-built building, part of Lukino Station, is being sold for commercial use. Russian Railways’ asking price is a steal at 223,000 rubles ($3,400 but comes with the caveat that a major overhaul of the premises and all utility systems be carried out. 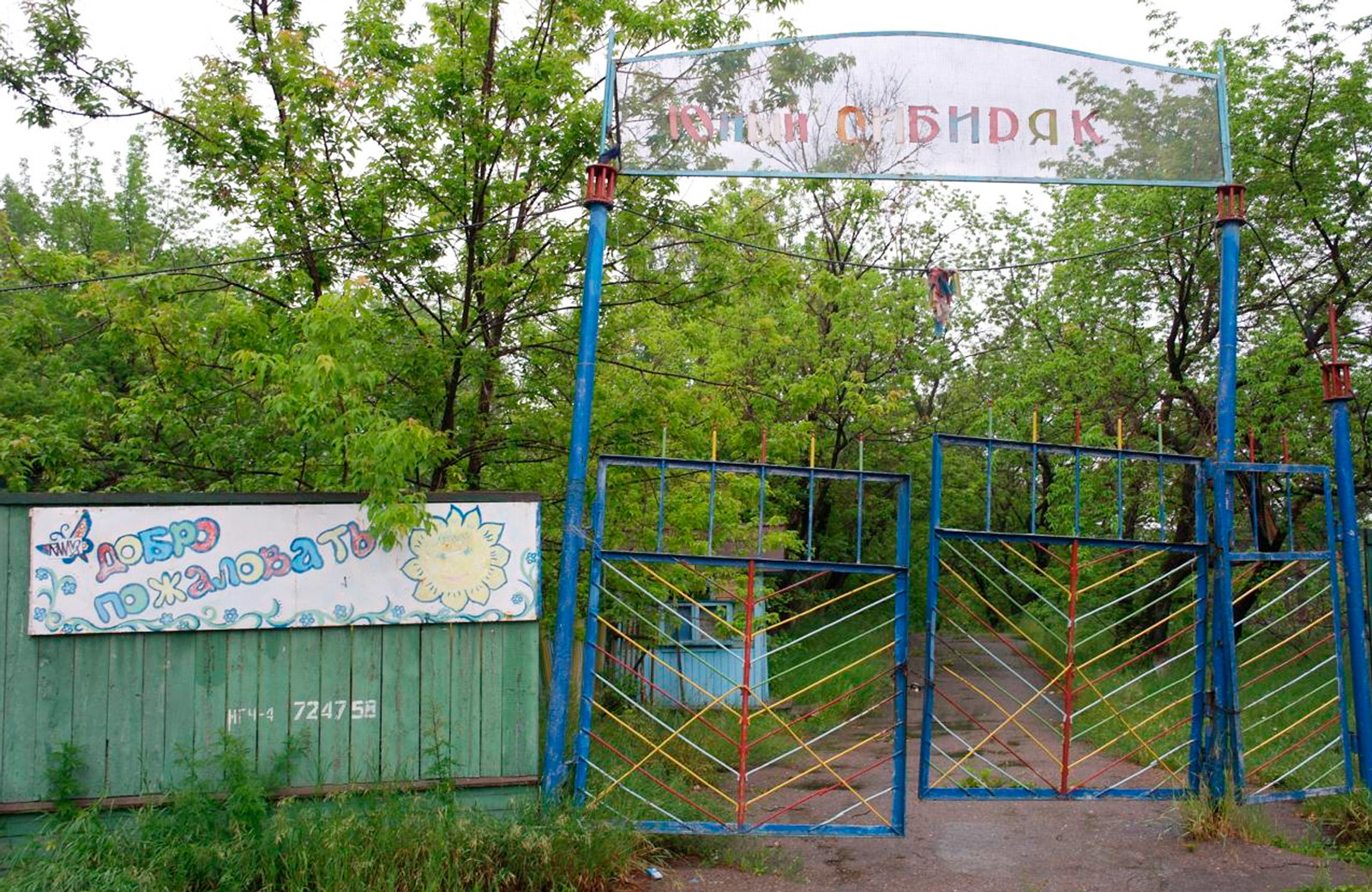 is home to quite a few abandoned summer recreation camps, which belong to various departments that lack funds to maintain them and are thus looking to sell. For example, this old camp in Irkutsk (which belonged to Soviet Railways in the 1960s-80s and was inherited by its successor Russian Railways) once welcomed thousands of pioneers (young communists) every summer and now lies vacant. The building complex includes sleeping quarters, a canteen, and even a bath-house.

7. Machine-building plant in Leningrad Region—with a diesel locomotive thrown in for 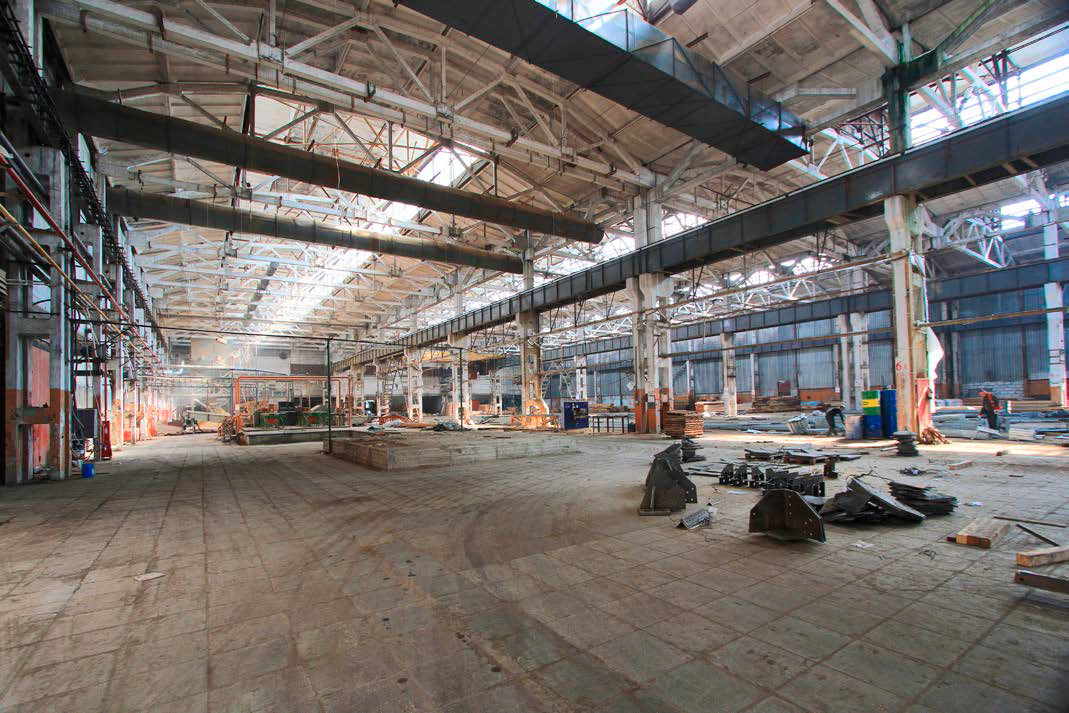 of abandoned buildings with 700 million rubles ($10.5 million) to spare have the chance to become the proud owner of the disused Sosnovoborodskoe machine-building plant, built in 1985.

Besides the building complex, the lucky buyer will receive 800 meters of line that runs to Station, plus a diesel locomotive in splendid condition. 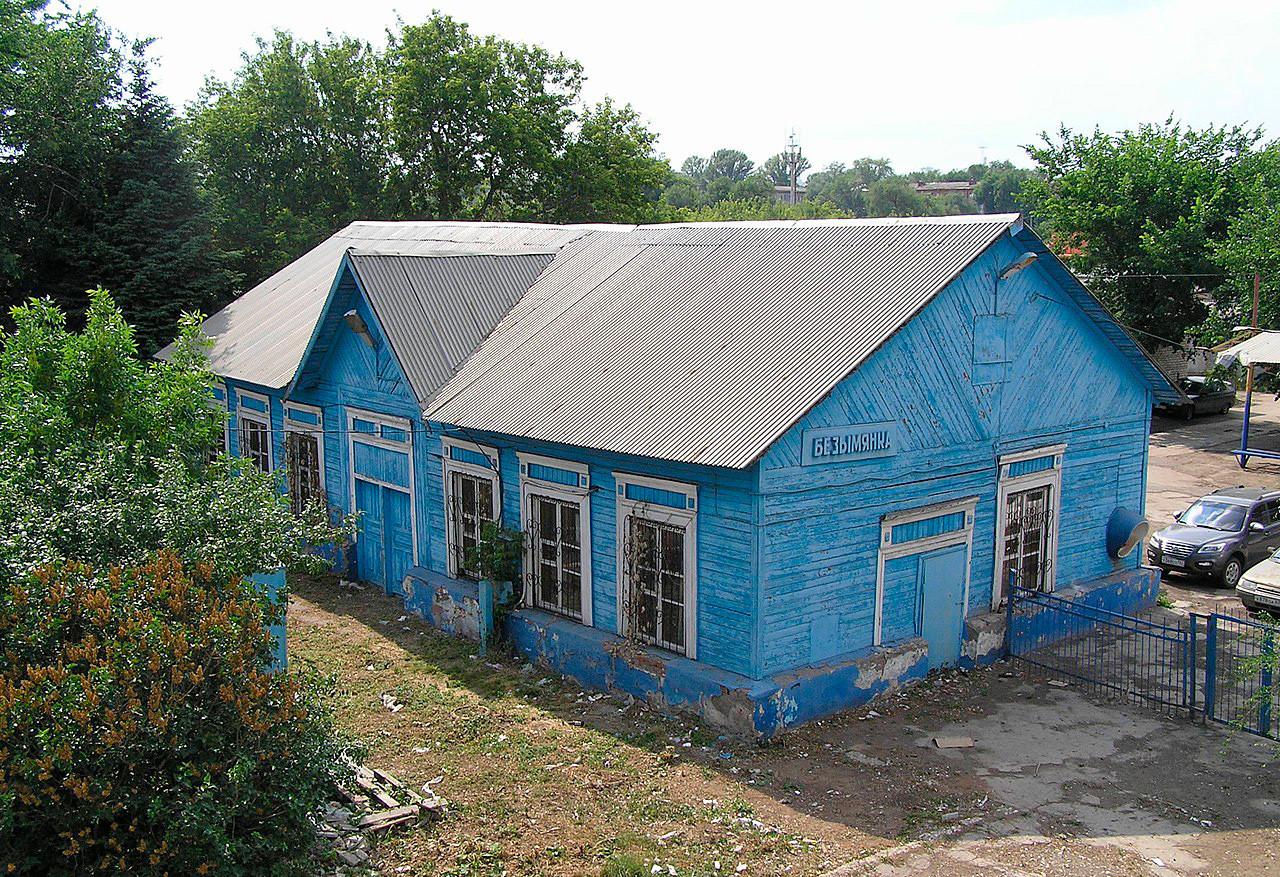 old wooden building of Bezymyanka Station has preserved its late 19th-century look. The platform itself is new and still in operation; the building is proposed for commercial use.