Why does Russia have such a low unemployment rate? 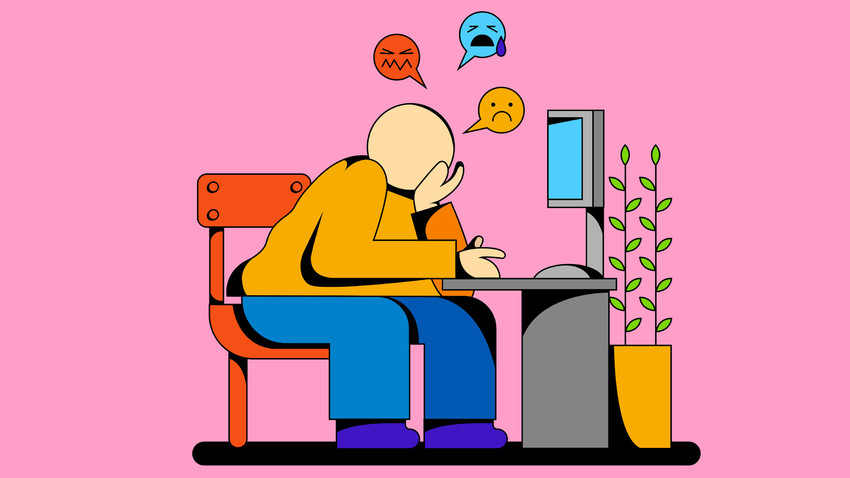 Being employed doesn't mean being free of money issues, especially in Russia.

Natalya Nosova
Statistically, Russia can be compared to the most developed countries in terms of its unemployment rate. Nevertheless, this doesn’t mean that the country’s labor market is trouble-free.

During the period of Dec. 2018 to Feb. 2019, the official unemployment rate in Russia was 4.9%. This sounds quite competitive by any international standard: for instance, the average Eurozone unemployment rate was 7.9%. This concerns not just nations struggling against the consequences of financial crisis as Spain (14.9% unemployed) and Italy (10.5%), but even quite successful ones such as France (8.8%) and Sweden (6%) lag behind Russia in terms of providing their citizens with jobs.

“Such a level is really low, and we indeed have a reason to brag about it,” joked Pavel Travkin, a researcher at the Laboratory for Labor Market Studies at the Higher School of Economics, adding that in 2017 the unemployment rate was 5.2%, which also was low. Nevertheless, Travkin and other experts emphasize that such a low unemployment rate is not necessarily a sign of a thriving economy.

Pay cuts instead of dismissals

“Our companies have trouble with letting people go,” explains Travkin. “Labor  protection legislation doesn’t allow employers to fire someone just out of the blue. But they can cut salaries.” And they do when they need to.

According to the Russian Labor Market report (in Russian) by the Center of Strategic Research (CSR), which analyzed the development and fluctuations of Russia’s labor market in 1991-2015, the assessment above is correct.

“In bad times the employment rate barely falls, and it barely rises in good times; even during the worst times of deep economic recession, the unemployment rate showed no sign of catastrophic decline,” says the report’s summary. But it comes at a price: every time the Russian economy declined, so did salaries in companies. And when the situation improves, they rebound.

In Russia, the number of employed people is immune to any kind of economic change, while salaries fluctuate. Basically, this means that an employee has little chance to be fired in times of trouble, but his paycheck is likely to be cut, sometimes drastically.

Even when poorly paid, most Russians prefer to hold on to their jobs, and they have a reason: it’s hard to survive on unemployment benefits. Even after almost doubling in 2019, they’re still pretty small, ranging from 1,500 rubles to 8,000 rubles, which is $24 to $124 at the current exchange rate.

That’s still worse than the minimum wage, which amounts to 11,280 rubles ($175). So, the math is simple: when times are hard, it’s better to keep even the most dead-end, disappointing, low-paid job. Plus, to get unemployment benefits you must agree to take any of two jobs that the state employment center offers – no matter how low-paid. Otherwise, you lose the benefits.

“[That’s why] the number of officially unemployed people in Russia is low,” says Oleg Shein, Vice-president of the Confederation of Labor of Russia. “The official unemployment benefits are mostly symbolic, so many people choose not to register as unemployed.” In reality, the unemployment rate is higher than 4.9%, but it’s hard to get a more precise figure.