4 questions (and answers) to help you understand Russian taxes 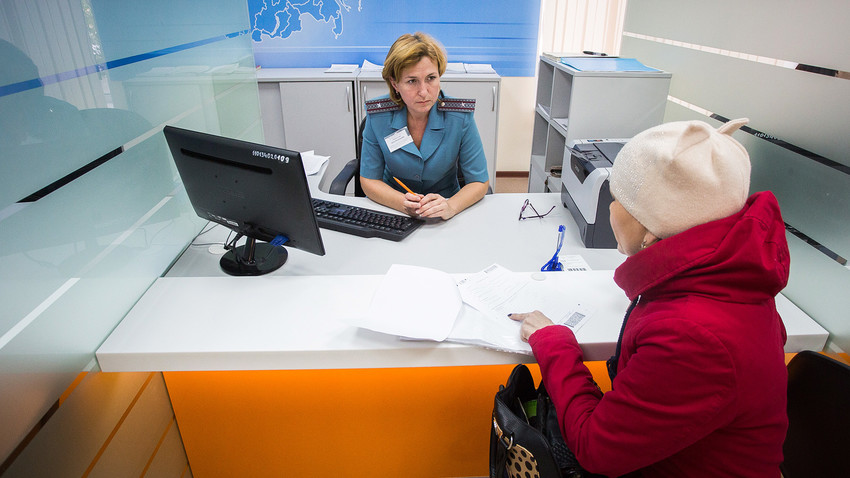 Dmitry Feoktistov/TASS
What types of taxes do Russians pay? Do expats pay the same taxes? Are taxes growing? How do taxes here compare to the West?

Whether you aspire to move to Russia one day or are simply curious about the taxes here, here’s a brief guide about the inner workings of Russia’s tax system.

There are a number of direct and indirect tax payments that every Russian has to endure. To start with, there’s a 13 percent Personal Income Tax (PIT) which is deducted from each worker’s salary by the employer. Plus, an employer makes a social insurance contribution on each worker’s behalf which can be as much as 30 percent of the salary: 22 percent goes to the Pension Fund, 2.9 - to the Social Insurance Fund, and 5.1 percent to the Federal Compulsory Medical Insurance Fund. So, for example, if a person earns 77,000 rubles ($1,194) per month, he or she actually costs their employer 100,000 rubles ($1,550).

On top of this, residents are subject to 9 percent tax on dividends from participation in Russian-based organizations and a 35 percent tax on prizes received in competitions and other activities.

Other direct payments include taxes on owned property: Land Tax, Transport Tax, and Individual's Property Tax. When buying a car or a house, one not only pays a tax on the sum of purchase but also the tax rate on this property every year. 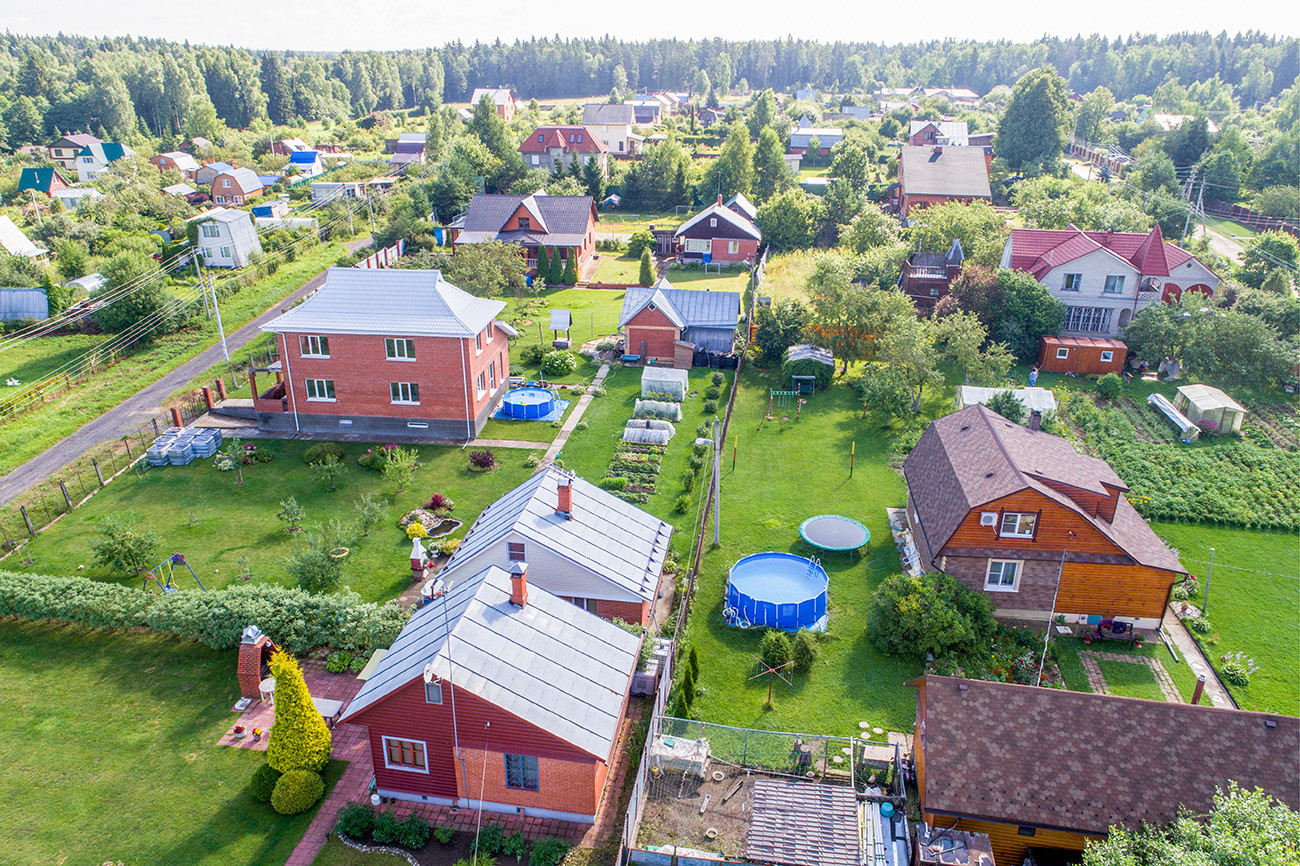 The Land Tax rate, for example, depends on the cadastral value of the land and is established by local legislative acts. It can not exceed the rates specified by the Russian Tax Code, which is 0.3 percent for agricultural, residential, and utilities infrastructure land and 1.5 percent for other types of land use.

Vehicles including cars, airplanes, or yachts are subject to Transport Tax, which depends on a vehicle’s capacity and age.

Individual’s Property Tax to residences, apartments, country homes, and other buildings and is determined by local authorities and the following ranges:

Thanks to state digitization efforts, each taxpayer now has a personal online profile at the Federal Tax Service website and can see the exact amount of taxes to be paid. The deadline for payment is usually the end of November or early December, and if you don’t pay you’ll be hit with fines or more serious actions. 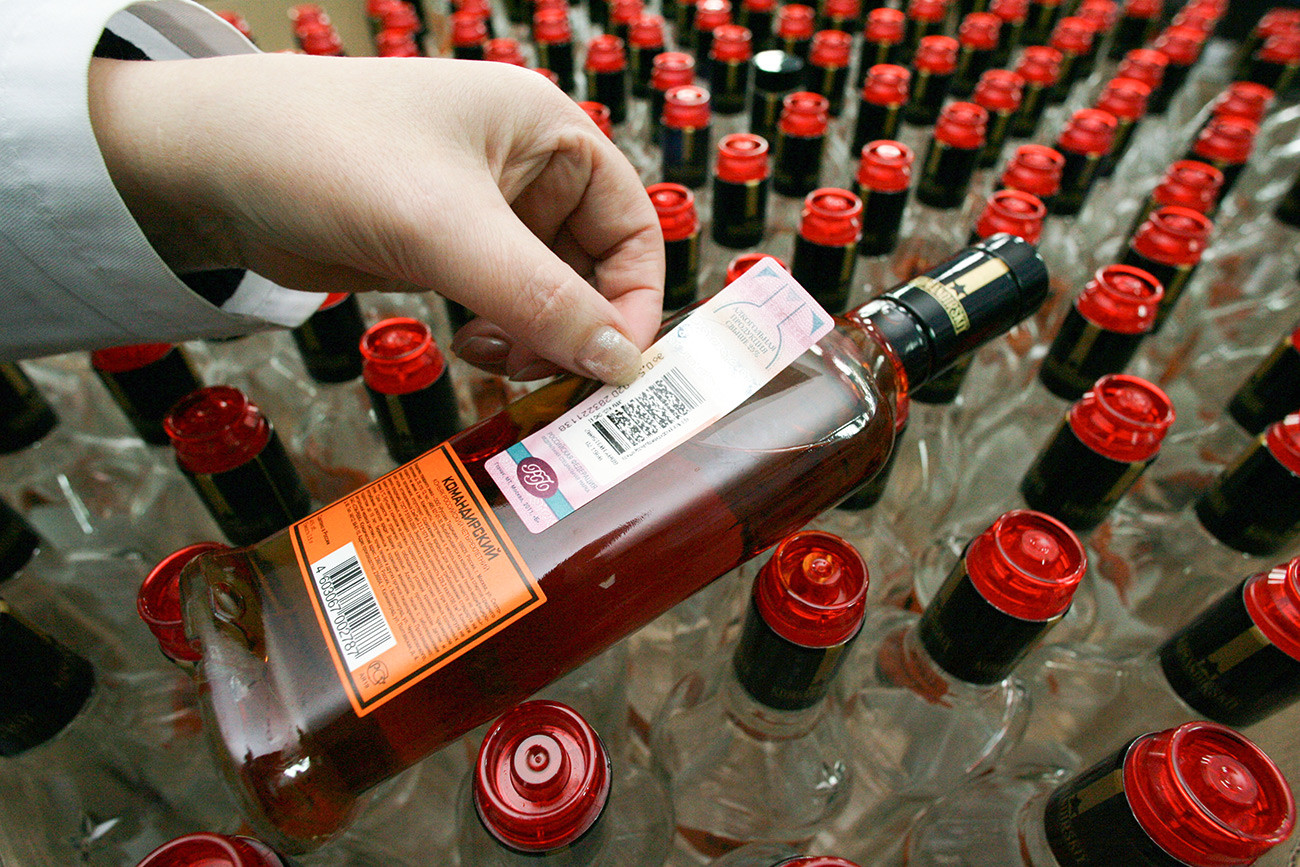 Plus, there are things like Value-added Tax and excise on certain goods, like tobacco and alcohol - basically the extra expenditures that producers include in the price of a product, thus, transferring the burden onto the shoulders of a consumer. These added costs are considered indirect taxes.

Taxes for Russians and foreign residents registered in the country are practically the same. Individuals are deemed to be residents if they are physically present in Russia for at least 183 days during any 12-month period.

“Foreign nationals who get paid in Russia also have to pay Personal Income Tax,” says Denis Zaytsev, head of tax practice at the BMS Law Firm. “Plus they also have to pay Transport and Individual Property Tax, if they own a property in Russia.”

As for non-residents who receive income in Russia, they’re subject to a 30 percent rate, according to the Federal Tax Service. 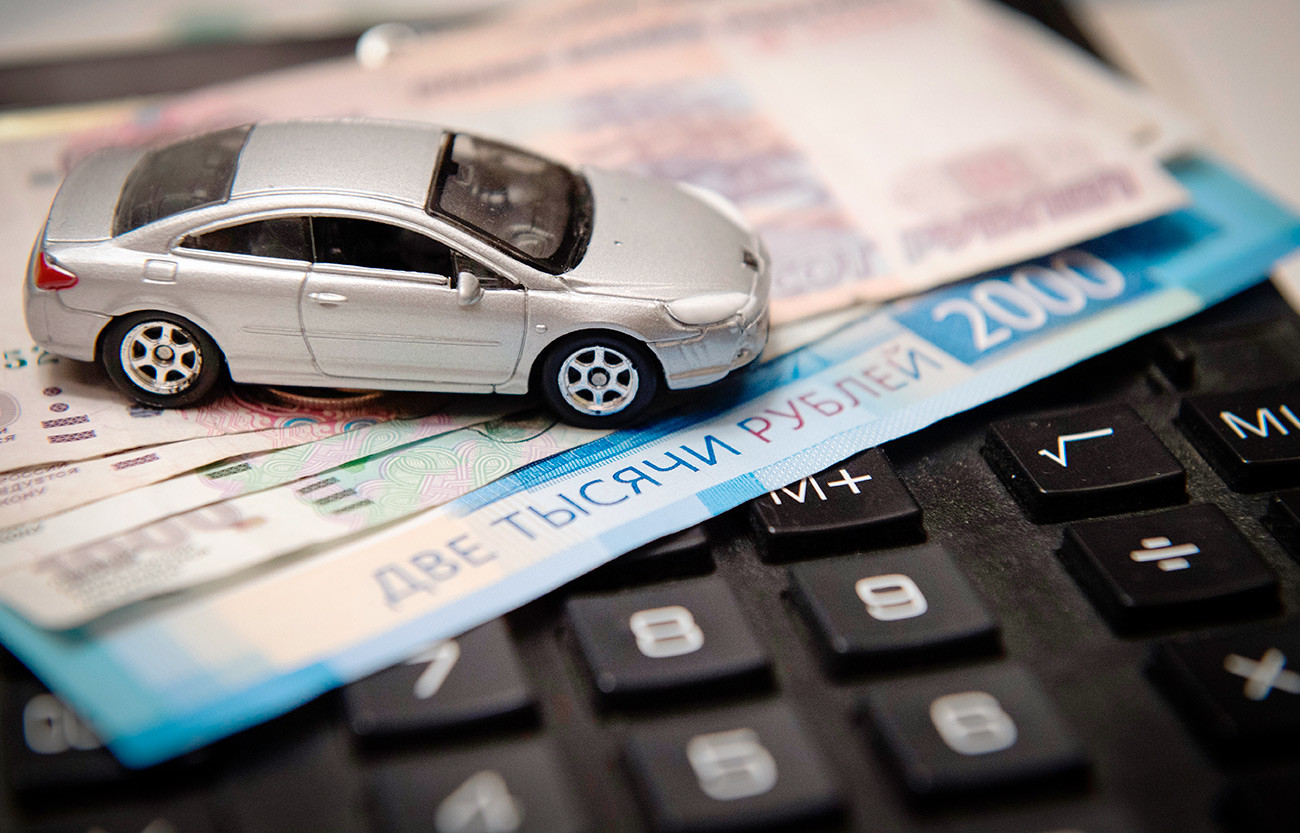 Over the past year the tax burden on individuals in Russia has grown considerably, says Pavel Sigal, vice president of Opora Rossii, a Russian association of small and medium sized companies. “It’s estimated that in 2019 Russians will spend around 500 billion rubles ($7.7 billion) more on VAT than they did last year,” he says.

According to research carried out by FinExpertise company, from 2015 to 2017 taxes on land, real estate, and transport have increased by 28 percent, while salaries by 15 percent. Over the same period the amount of all taxes paid on land, cars, and accommodation by an average Russian has ballooned by 1.27 times and reached 1,534 rubles ($23.8) a year with the highest rate falling on those living in the Moscow Region - 3,620 rubles ($56.2) a year.

How much does a Russian pay on average?
Infogram 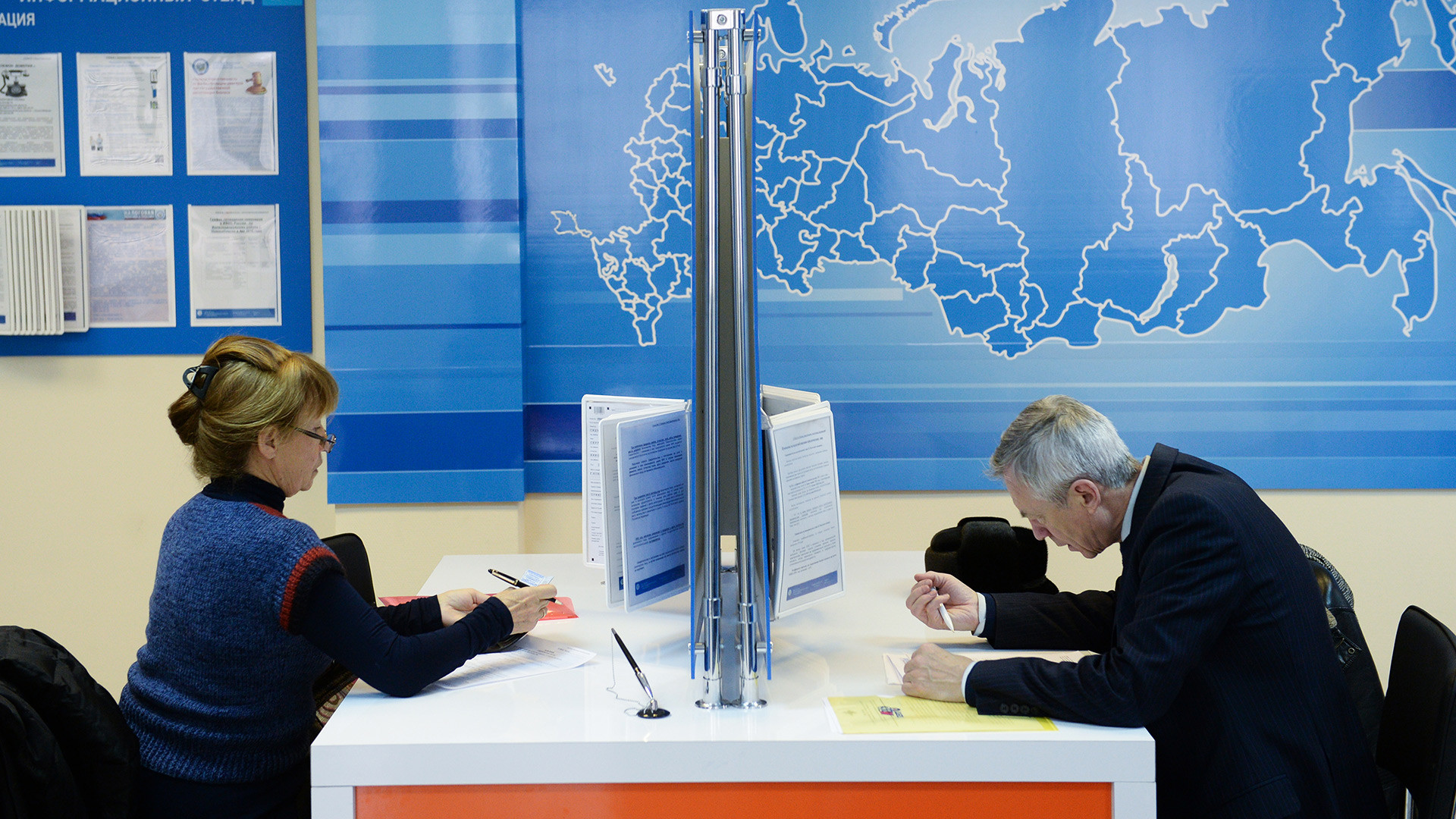 In Russia, Personal Income Tax is fixed but the authorities are considering the possibility of introducing a progressive scale in Russia as well because it could lessen the tax burden on socially vulnerable segments of the population. Yet it’s yet unclear whether it will be introduced anytime soon - President Vladimir Putin himself rejected the idea on a number of occasions saying that it’s a complex administrative task.

Back in 2013, he said: “Of course, we will eventually have to think about moving towards a progressive tax. But we need to do it very carefully.”