Which foreign companies are pumping money into Russia right now? 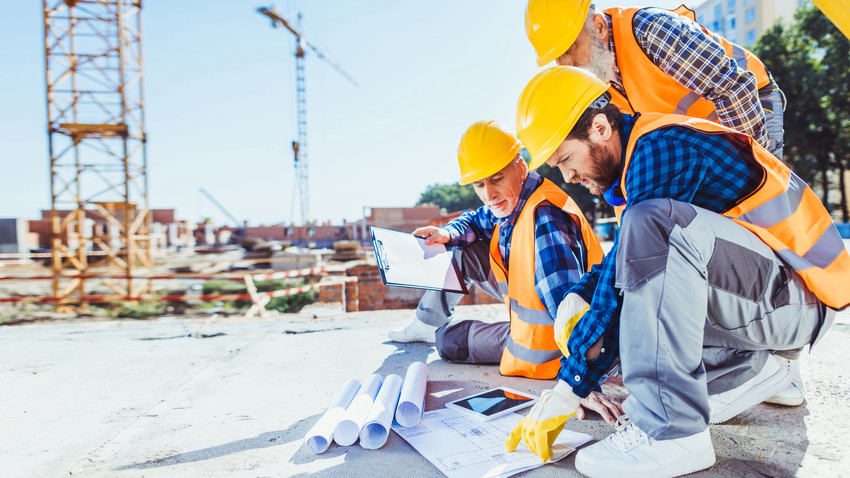 Legion Media
Despite a general slowdown of direct foreign investment in Russia, there are many foreign movers and shakers dipping their toes into the country’s economy.

This November Russia’s government has been actively showcasing the country’s investment potential in Europe. First, in Milan where Italian partners showed interest in investing in cheese production outside of Moscow and then in Vienna, where the government of Lower Austria expressed an interest in helping to develop Moscow’s international airports (links in Russian).

This effort comes amidst the general slowdown of foreign investments coming to Russia - on Nov. 23 the Central Bank of Russia released the January-June data (link in Russian) on foreign direct investment in the country - and the outlook isn’t great. Over the first six Russia received $10.2 billion in , considerably lower than the $18.2 billion received for the same period last year.

Yet, despite this downward trend, the Russian authorities are not giving up and are betting on the investors already working on the market. “All of them (existing investors) off the record admit that they’re willing to continue investing in Russia, and increase their investments, including through profits made in the country,” Maxim Oreshkin, Russia’s minister for economic development, told Russia’s Interfax (link in Russian).

Indeed, there are many foreign corporations still operating on the market. Besides such big names as Auchan, IKEA, Toyota Group, Metro Group, Japan Tobacco International, and Philip Morris International, there are many other foreign firms working in different sectors - here’s a list of seven of the most active investors doing business in Russia now, despite the current volatility. 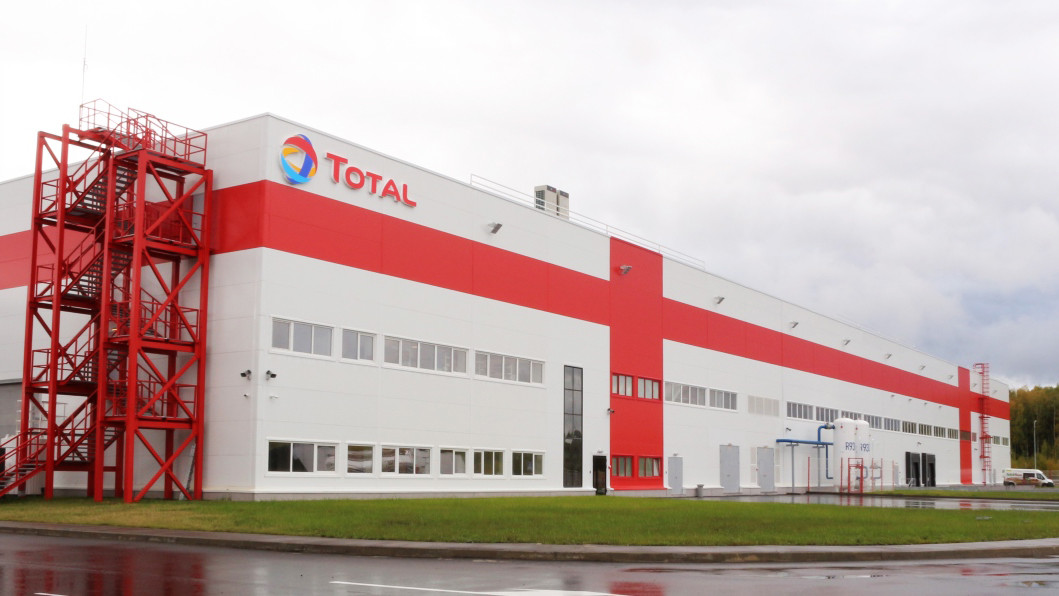 Total Vostok, French Total’s sister company, opened a new plant in Russia’s Kaluga Region - it will produce and mix motor oils and lubricants and supply these not only to Russian consumers, but also to those in Belarus and Central Asia. Investing $50 million in the project, the company is looking to strengthen and grow its influence in Russia, which has become a strategically important market for Total. “Besides our activities in the field of hydrocarbon production, we view the Russian market as one of the highest-priority and growing markets for our Marketing and Services division, as well as for our production of refined petroleum products, especially lubricants,” said Total boss Patrick Pouyanné. 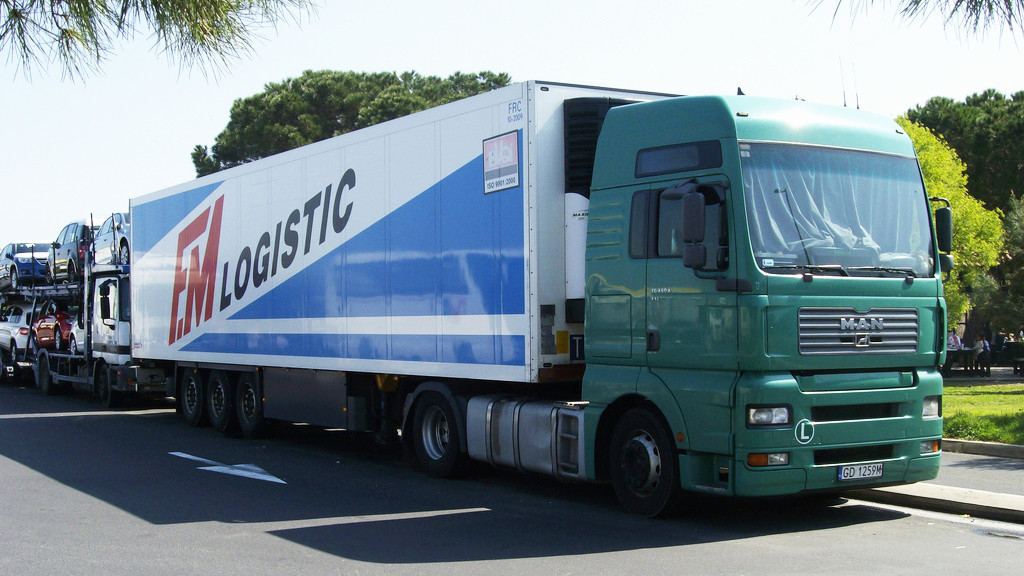 Back in May, during the St. Petersburg Economic Forum, French FM Logistic company signed (link in Russian) a deal to invest $37.3 million in building a large logistics complex in the vicinity of Platov airport in Russia’s Rostov Region. The company has already done all the preparation work (bought land, examined the engineering part of the project, got necessary approvals and permission) and expects to finish the project by the end of next year. 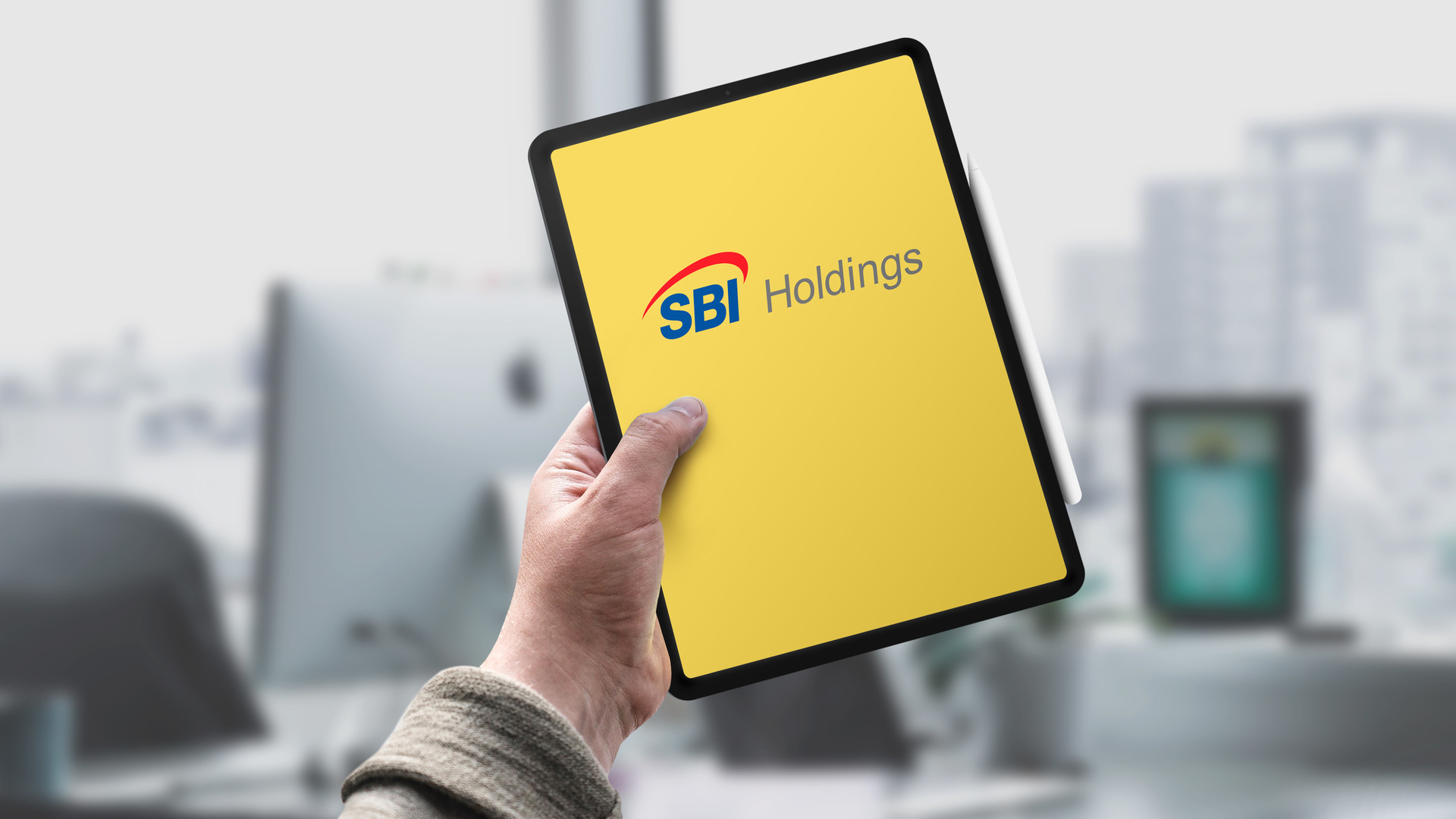 This year Japan's SBI Holdings, that already owns SBI Bank in Russia, announced plans to join a consortium of investors in Russia’s Sovcombank and to continue investing in the country’s SimpleFinance, a Russian online micro-lending platform targeting small and medium-sized businesses. Agreeing to invest $15 million more this year, SBI’s total capital commitment to SimpleFinance will stand at nearly $50 million including previous debt financing. 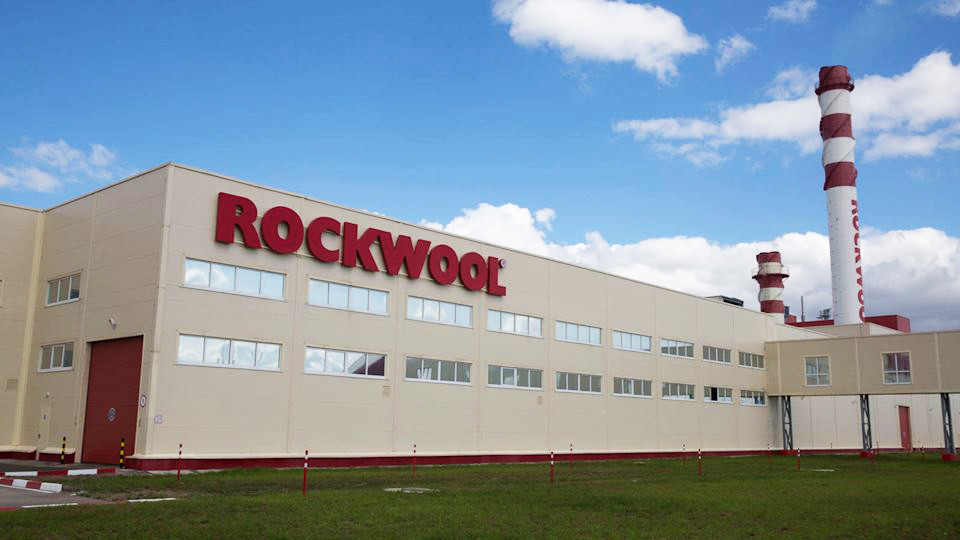 Dutch multinational manufacturer of mineral wool products Rockwool Group invested $7.5 million in its new plant in Russia’s Tatarstan Region. Launched in October in the Alabuga Special Economic Zone, the facility will produce Grodan substrate for growing vegetables and flowers. “We are proud of our strong position and fast growth in Russia. In the future, we are going to support our capability to help the local manufacturers market,” Thomas Keller, senior vice president of Rockwool International, said at the opening of the plant. “Tatarstan is a golden example of implementing advanced technologies and the best solutions.” 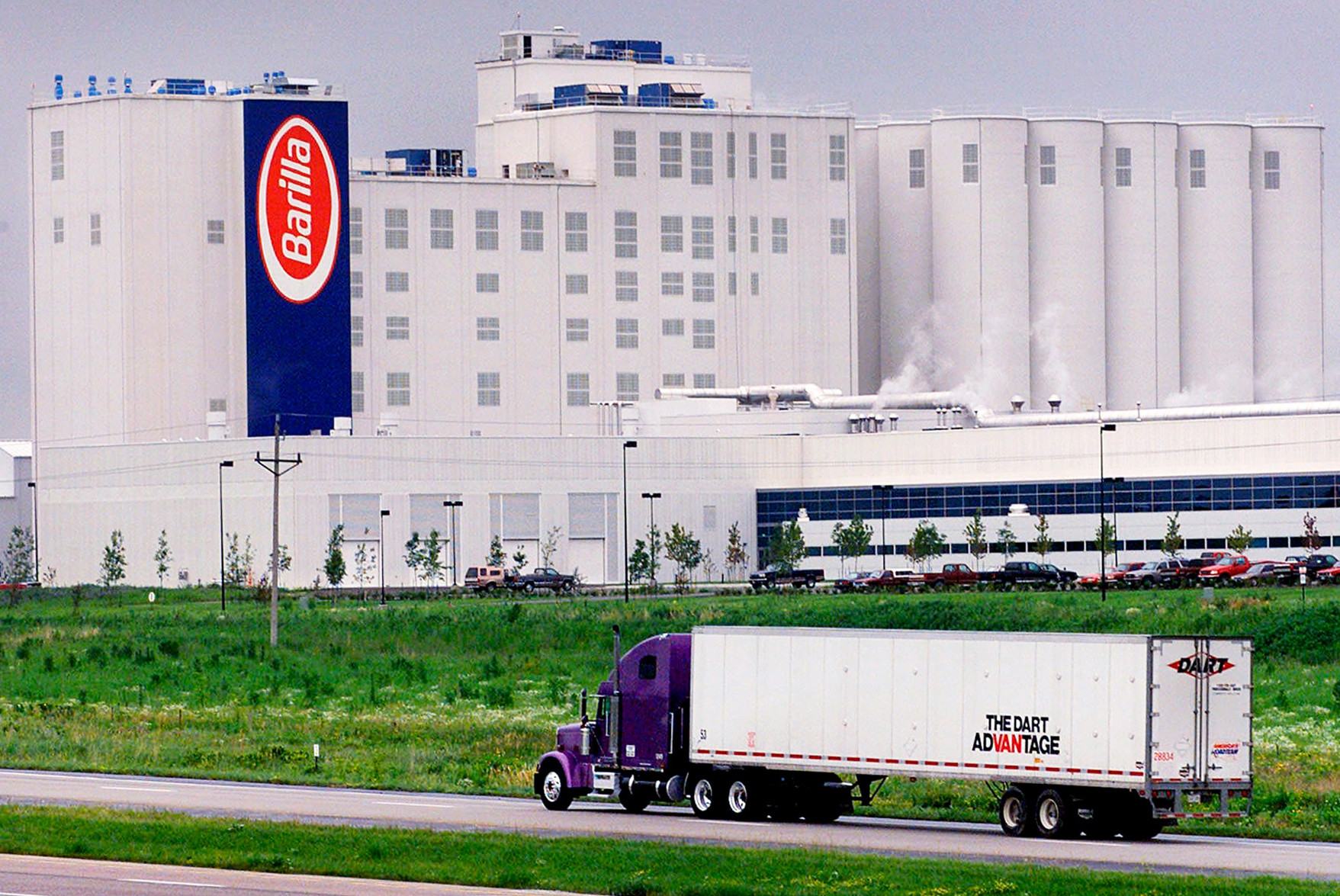 In October Italian pasta manufacturer Barilla announced plans to build a new plant in the Moscow Region. As a result of talks with the Russian authorities in Milan, the company agreed to invest $170 million in the project, creating 400 jobs in the process. Barilla already has two pasta production lines in Russia’s Solnechnogorsk Region which cost the company more than $45.5 million. 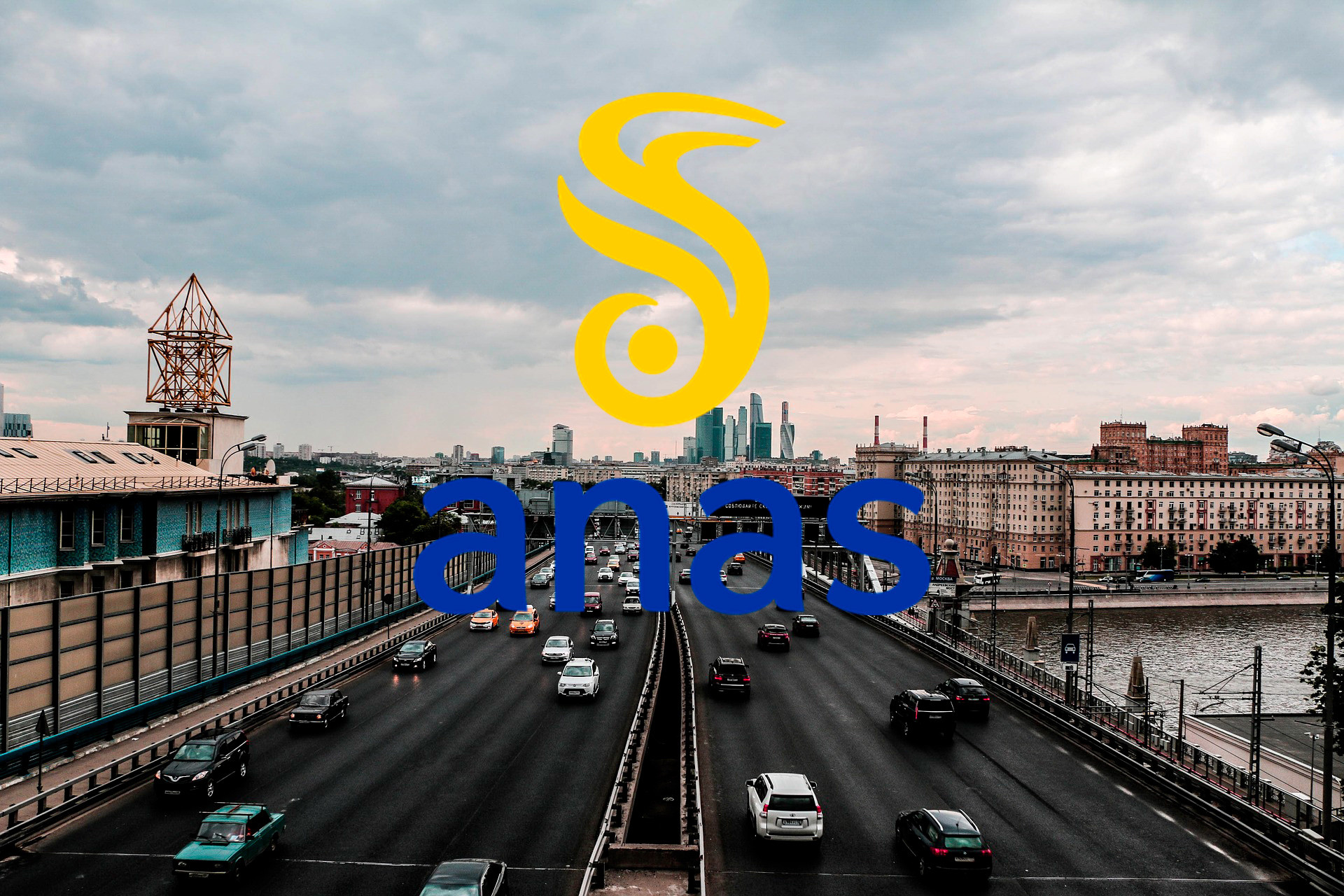 The state highway management company ANAS is another Italian company that’s continuing its activities in Russia. It already has experience working on the country’s M4 “Don” highway and in October it agreed to make new joint investments in Russian roads. ANAS signed an agreement with the Russian Direct Investment Fund on cooperation in a number of potential projects, including the construction of the “Moscow-Nizhny Novgorod - Kazan” expressway. The latter is a 729-km long stretch planned to be a part of the “Europe - Western China” international transport route. The amount of total investments in the expressway is estimated to reach $8 billion - it’s not yet known how much of this will ANAS take care of. 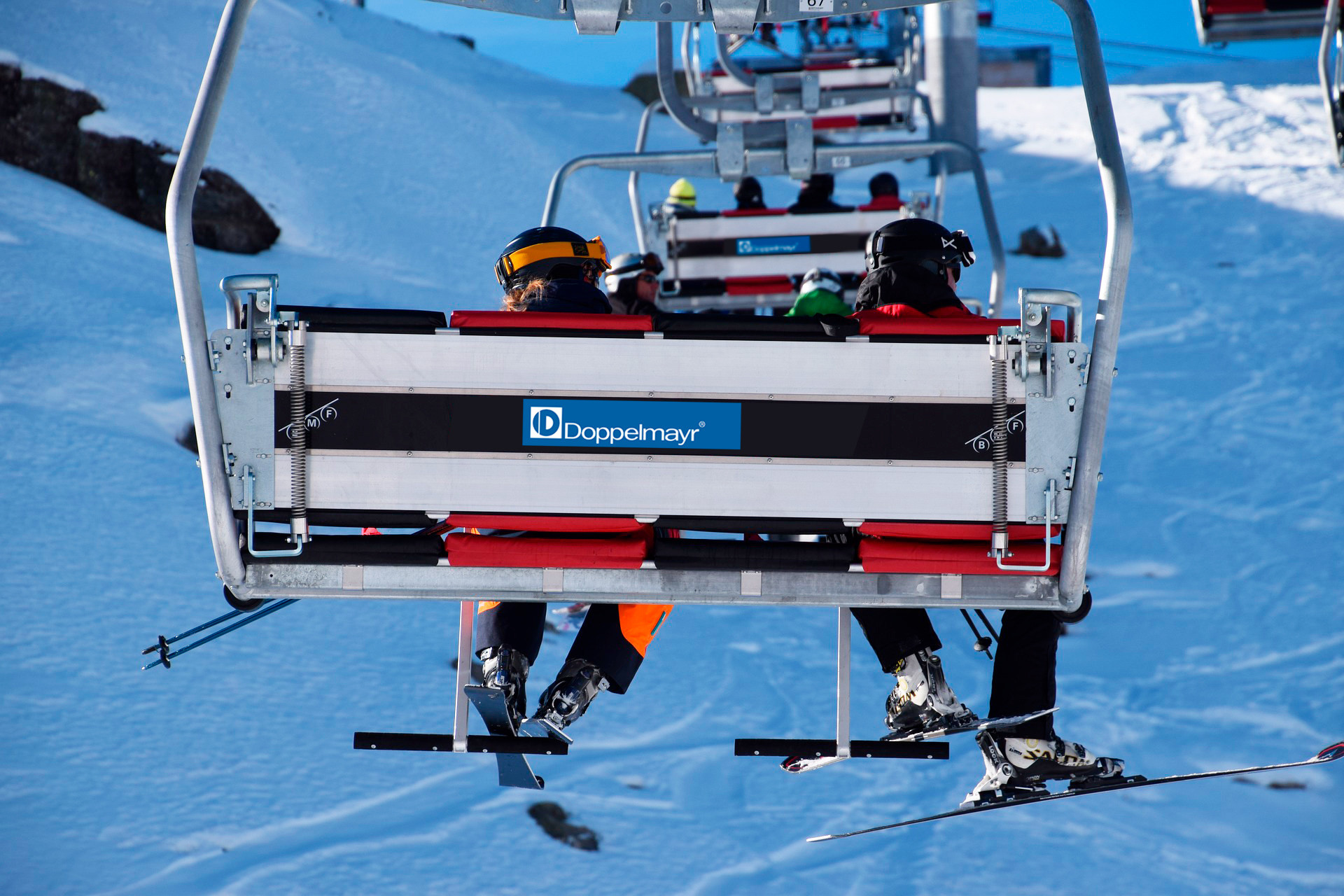 Austrian-Swiss Doppelmayr, the world’s leading manufacturer of ropeways, cable cars, and ski lifts, has been actively working in Russia and back in October it was confirmed (link in Russian) that it will build the first D-Line ropeway in Russia, in Sochi’s Rosa Khutor ski resort. According to reports, the project will be finished in time for the 2019-2020 winter season and will require more than $15 million of investment.

Recently, Doppelmayr also expressed readiness to work in Kamchatka and, together with German construction company BPS International, suggested a new for Moscow offering to invest $58.6 million in the project (links in Russian).