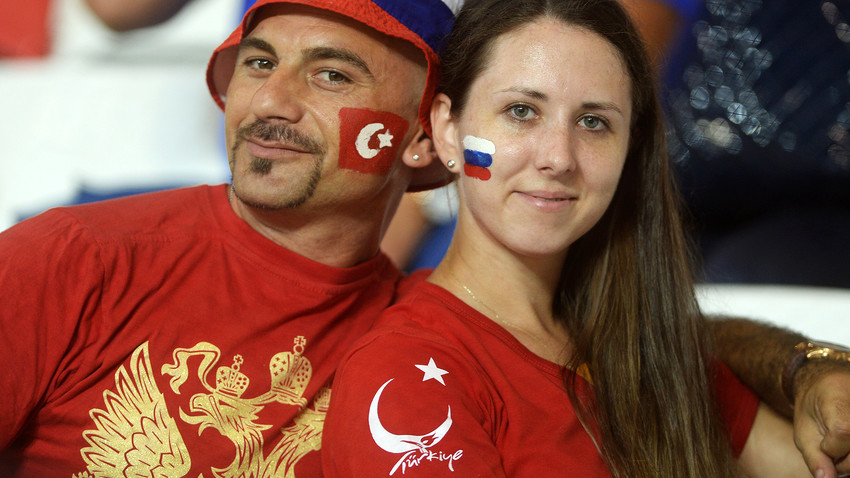 Orhan Cicek/Sputnik
Formally foreigners are required to pledge to renounce their existing citizenship to apply for a Russian passport. Yet many manage to live with two or even more passports in Russia - how is this possible?

In early September another foreign celebrity surprised the Russian public with her willingness to apply for a Russian passport. This time it was Ornella Muti, the Italian actress with Russian roots, who said it’d be nice to have Russian citizenship.

Muti is currently starring in the new Crystal Palace performance in the Kremlin Palace (playing Russian Empress Anna Ioannovna) and already has a residency permit in Moscow. But is it possible for her and other foreigners eyeing up a Russian passport to keep their existing citizenship while acquiring a Russian one?

As we’ve already found out, the Russian law requires  foreigners to renounce their existing citizenship before they’re able to claim a Russian passport. Yet some people living in Russia possess two or even more passports, without any problems. How do they do it and what does the law say? 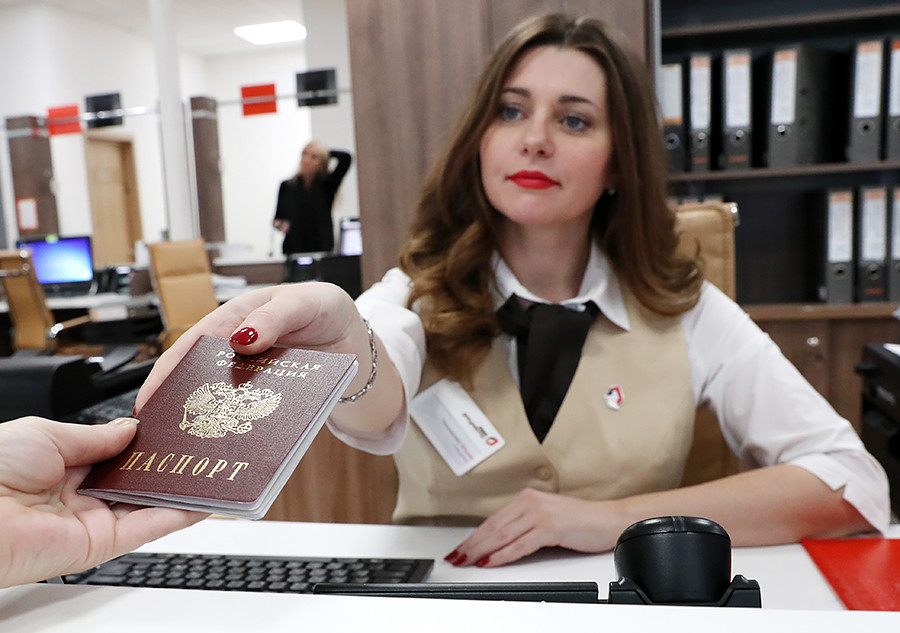 Officially the law doesn’t ban dual citizenship. It forbids state officials, law enforcement employees, and judges to have it, but for the general population the law is more relaxed. According to the Russian Constitution (Article 62), a citizen of Russia may be a citizen of a foreign state (dual citizenship) which doesn’t derogate his/her rights and freedoms and doesn’t free him/her from the obligations stipulated by  Russian citizenship.

Yet, “dual citizenship” status can only be granted to citizens of the foreign countries that signed a special international agreement with Russia. At the time of publication, such an agreement only exists with Tajikistan. A different type of agreement exists with Belarus, Kazakhstan and Kyrgyzstan that provides a simplified application procedure without the need to renounce existing citizenship.

As Vladimir Starinsky, managing partner at the law firm Starinsky, Korchago and Partners, says, if no such agreement exists, a person falls under the “second citizenship” (“vtoroye grazhdanstvo”) category instead of the “dual” (“dvoynoye”) one. “It doesn’t lead to any kind of limitations, but one needs to inform the Federal Migration Service (about a second citizenship) within 60 days,” he says. For failing to do so, a person could face a fine of 500-1,000 rubles ($7-14) for a small delay, or 200,000 rubles ($2,841) for a delay of more than a year. 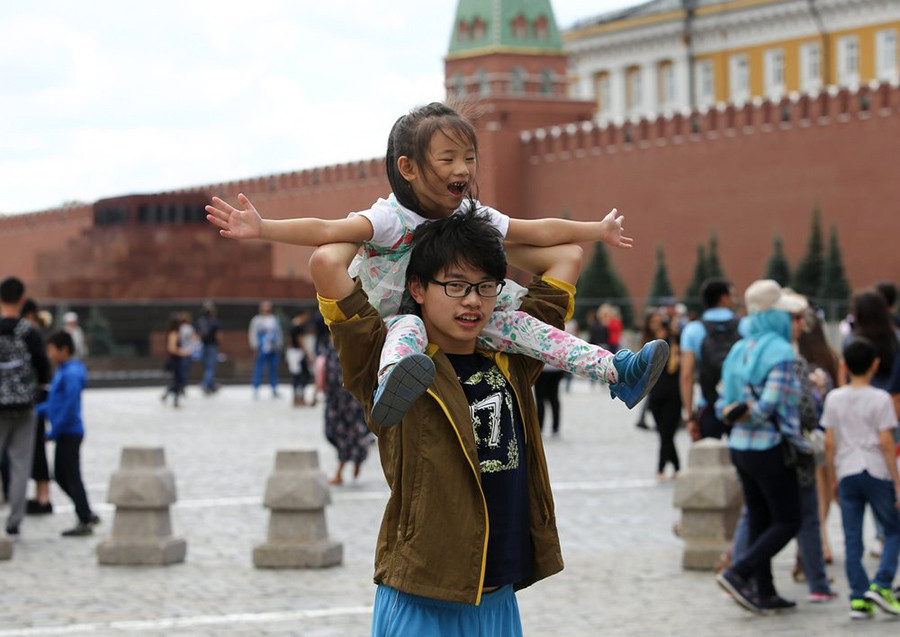 “There are no cons in having a second citizenship,” says Svetoslava, a Russian-Bulgarian citizen who lives in Moscow. “Initially I had a Russian passport and then got a Bulgarian one which was easily acquired upon proving my Bulgarian roots. I never had any problems on the border but in 2014 I informed the Russian authorities about my second passport just in case. The only difficulty for me is to monitor the passports’ expiration date to keep them up to date. But if one doesn’t have the opportunity to travel to another country to do it, it’s always possible to do it in Moscow via the embassy.”

Yet there is one potential setback, adds Maria, a Russian living in Croatia: “There is no agreement on dual citizenship between Russia and Croatia and it means that my son might have to serve in the army twice, in Russia and Croatia. All because he won’t be considered a dual citizen.” Starinsky admits that such a scenario is indeed possible.

To renounce, or not to renounce? 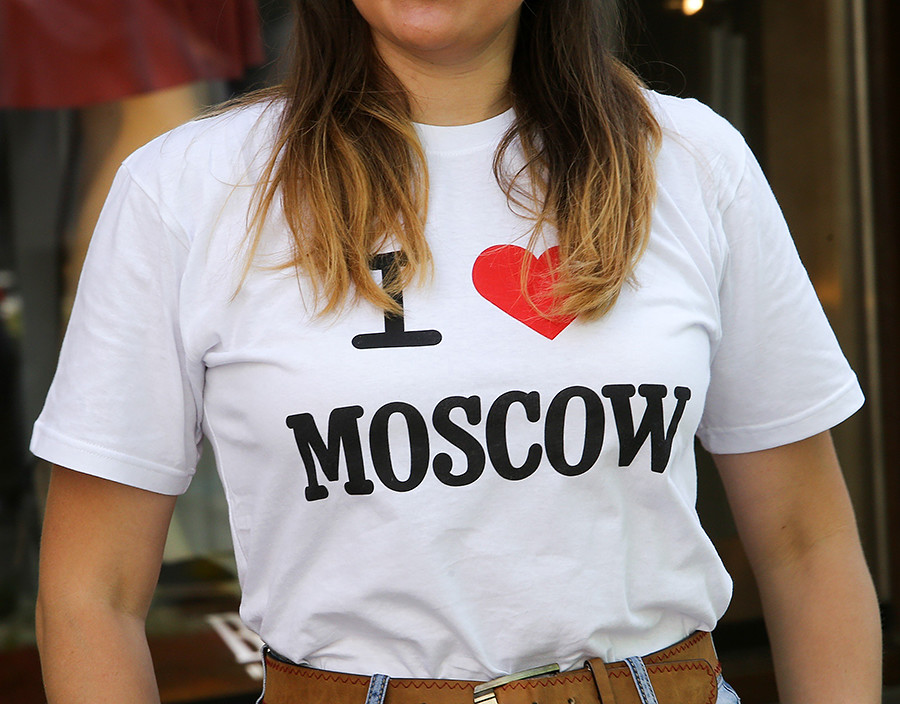 Yet the above only seems to apply to those who had a Russian passport from the beginning. Foreigners who have never had one face a whole different situation. The rules ask applicants to provide a document proving that they are going to renounce their existing citizenship or proving inability to do so. However, the following people are exempt:

“Being a Macedonian citizen in Russia, I never really needed a local passport until I became the only parent of my child who is a Russian citizen,” says Stojan (his name has been changed) who lived in the country for a long time simply with a residency permit. “Since then, to be able to get more rights for the both of us, I needed a Russian passport so I applied for it providing a notarized document pledging to renounce my previous citizenship within a year, and got a Russian passport."

What’s interesting is that even if one doesn’t really renounce their previous passport, it’s likely that no one will actually try to find out whether you actually did. Stojan holds two passports now as he never went till the end with his obligation: “I could actually renounce my Macedonian passport because, according to Macedonian law, it’s possible to change one’s mind during the three years and then get citizenship once again.”

But formally, Russian law only requires evidence of an application to renounce the existing citizenship, not the renouncement itself, notes Starinsky: “That’s why theoretically it’s possible to keep both, and no problems will occur.”